Sam Morshead’s funeral on Tuesday went well. Always sad when a mate goes, but he was ready to go and that was reflected in the service, as he organised the whole day.

Sam was buried beside his wife Sue in Strowan Woodlands Cemetery on the banks of one his favourite river, surrounded by his family, close friends and his golden retriever.

Only Sam could organise it to rain (he was always hoping for some on his racecourse) while we stood next to his grave.. his sense of humour was with us to the end as he made us all sing All things bright and beautiful with out any musical  assistance.. we were all very out of tune and our timing was none existent.... some of us were almost two lines behind the vicar who was leading us ..We laughed..

The service after at Comrie Church was packed and his three boys Charlie, Harry and Henry read beautifully. Andrew McKeever and I gave the eulogies and then it was back to the Four Season Hotel for his wake.. Sam had already planned and paid for that too.

Sam called into the hotel some weeks ago and asked if he could take over the restaurant for a 150 friends and feed them lobsters..

'Of course', came the answer, shortly followed by, 'When'?

'No date set', replied Sam 'as I have not died yet, but when I do I want to have a cracking good wake..'

Thankfully his boys had a chance to change the menu as there were nearly double that number...

Ed Bailey was in this morning to ride out.

Todays Exeter meeting was abandoned due to hard ground, so Bangor has stepped in with a last minute meeting.

Dandy Dan runs there and for my thoughts on his chances please click here.

Maddie has done an excellent job replacing me on my blog for the last two days.. plenty of positive comments.. enough that I can go away more often!!

Paul Martin who has a share in Peeping Tom sent this one over.

Pat was talking to Mick in their local one Sunday evening.

Pat says jeez Mick when you and Mrs Murphy are doing the rude thing, I wish you'd draw your bedroom curtains, everyone was laughing at you last night, your the talk of the neighbourhood.

Mick replied oh really, well the laughs are on all the neighbors cos I wasn't even at home last night. 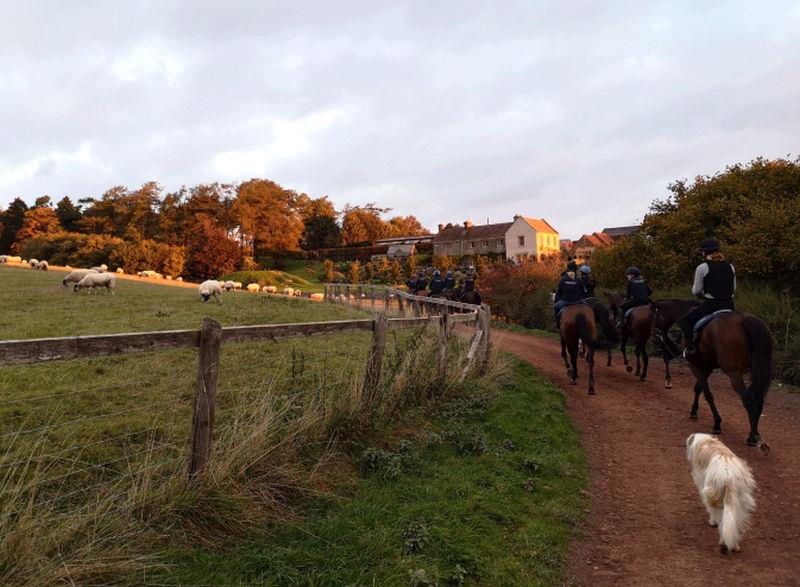 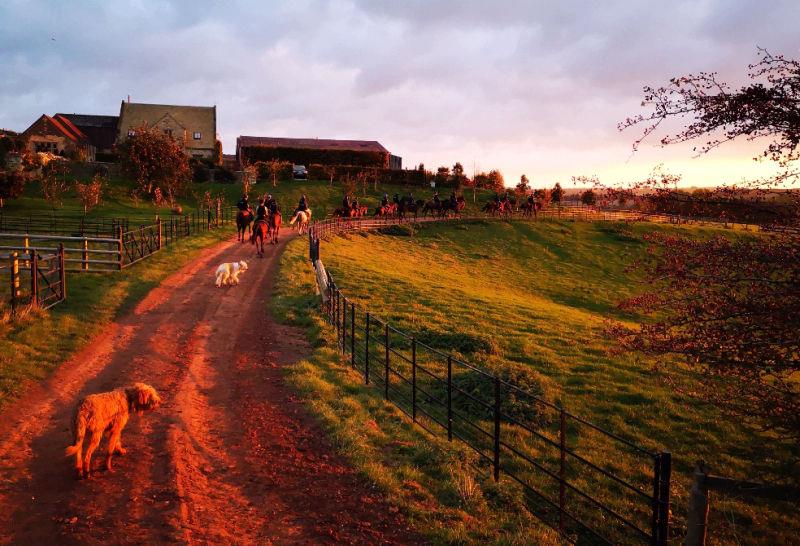 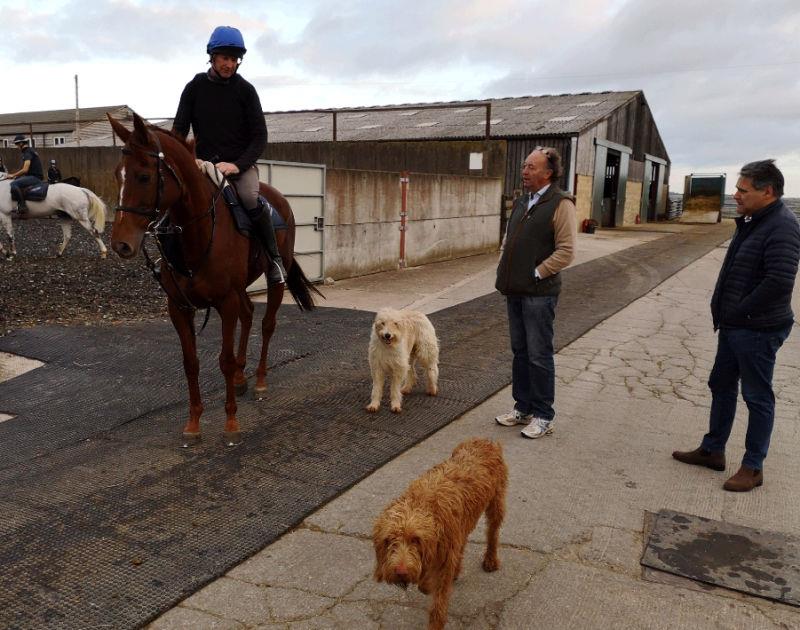 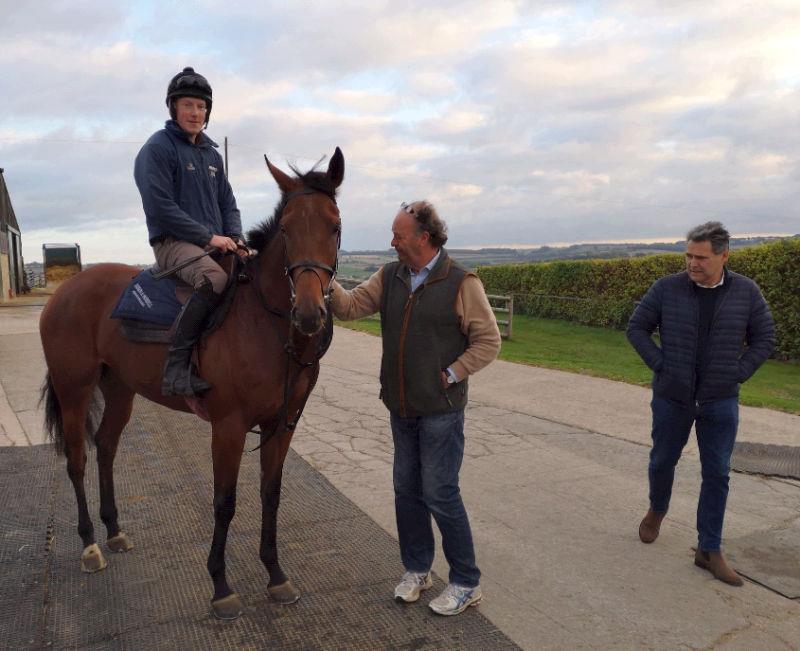 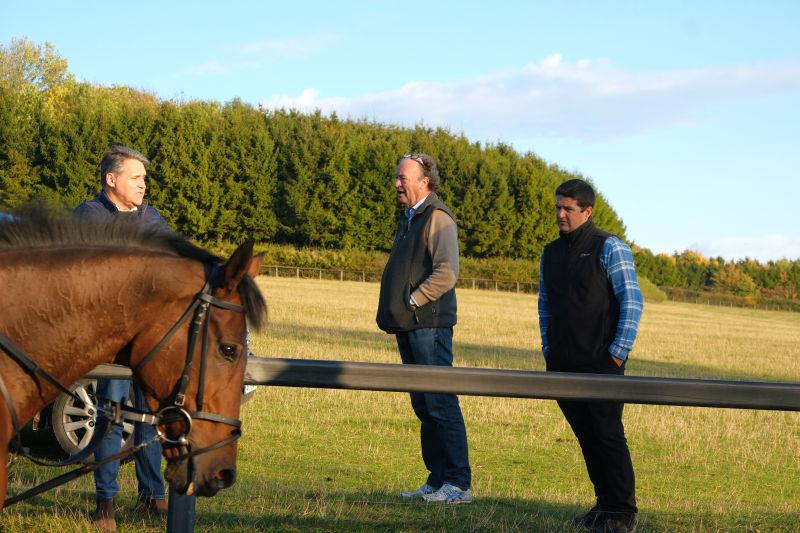 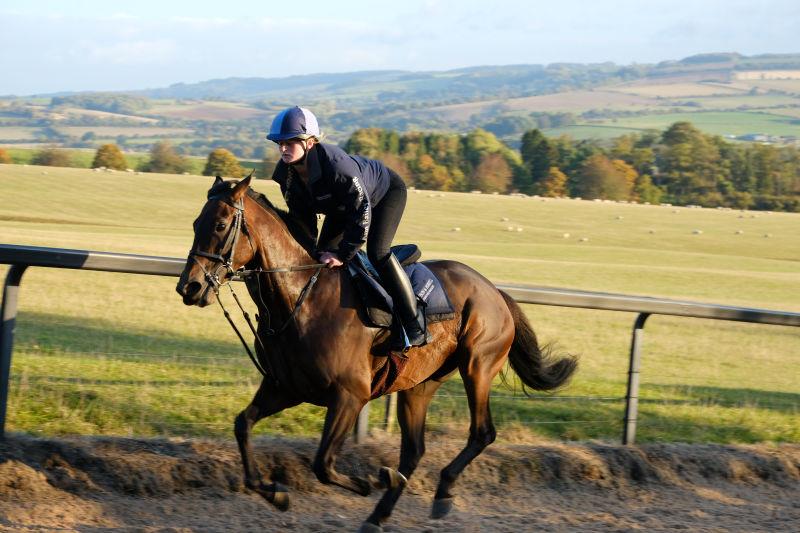 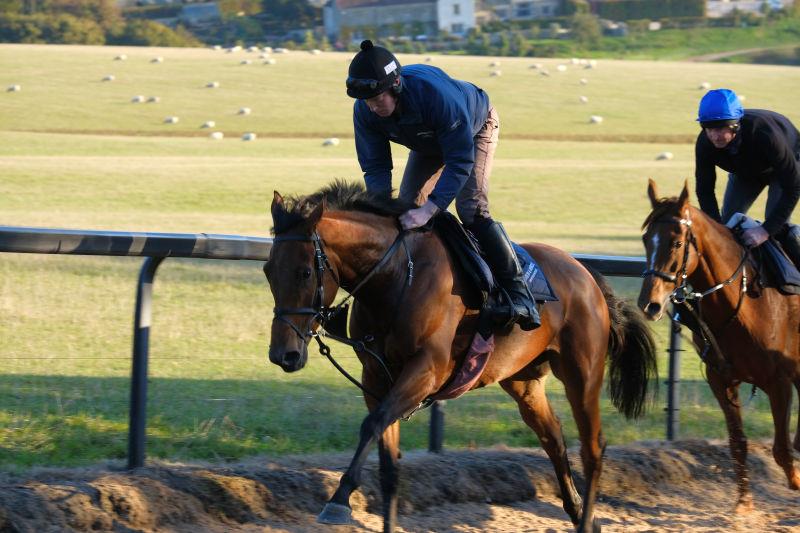