The first big Saturday of the jumps season..

David Bass was in this morning and we continued to increase the work load on many of the horses. We jumped Adjourned, Dandy Dan, Station Master, Happygolucky and Those Tiger Feet.

It was busy this morning with Tracey, Carl and Mia Pryce, Derek Melia and Norman Mence here for a Morning on the Gallops they all booked through CD Tours.

Thomas Rolls and Pete Roberts were also here for a Morning on the Gallops which they won through a charity auction lot at Charles Ross Auctioneers earlier this year in support of the Lee Haynes Research Institute.

Warrick Bradley, Sian Carter, Sue Adams and Sue Jones were also here attending a Morning on the Gallops tour which they won at a charity auction event with the Skeltons in aid of the Injured Jockeys fund.

All enjoyed a tour of the yard and gallops along with an excellent breakfast cooked by Maddie..

The journey to Oxford yesterday was slow, but even slower on the way home having seen Mrs B x-rays.. Every bump was noticed and you even worry about other cars and their drivers....It is going to be a long road but her spirits are good..

Yes we have two runnes today at Chepstow. Charbel and Imperial Aura. Not sure why the two main races of the day have to be so late? For my thoughts on their chances please click here.

After weeks of decline, the pound has suddenly recovered by more than 2.5 per cent since the merest hint of a pathway out of the Brexit swamp.

As the economist Duncan Weldon noted, this is not good news for everyone.

“It’s presumably quite annoying,” he said, “for whoever won €190 million in Tuesday evening’s EuroMillions.”

Scared of heights.. Thankfully I can drive over the bridge to Chepstow. 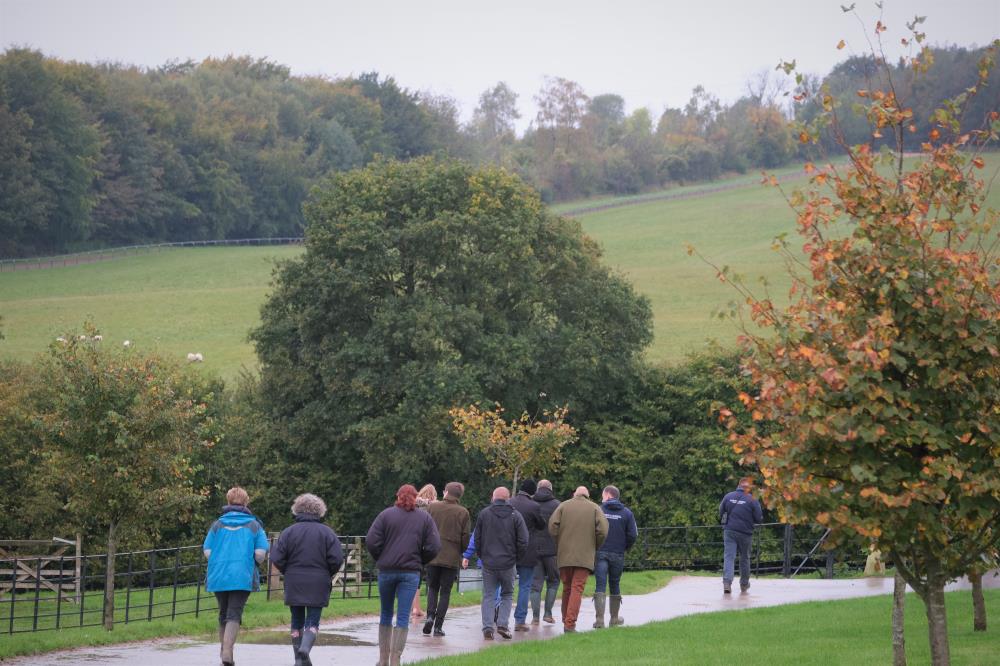 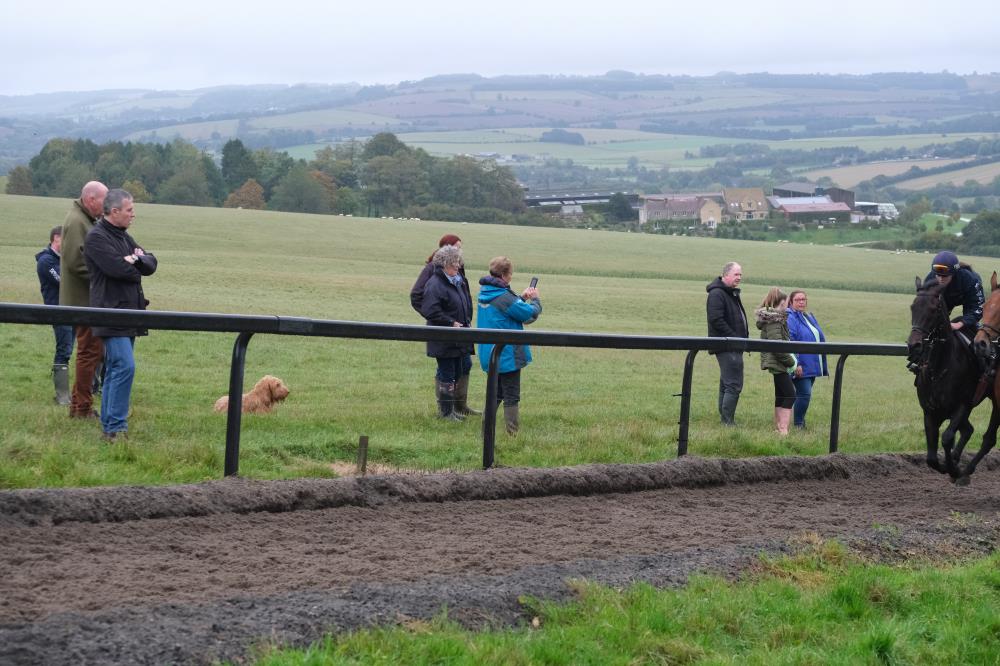 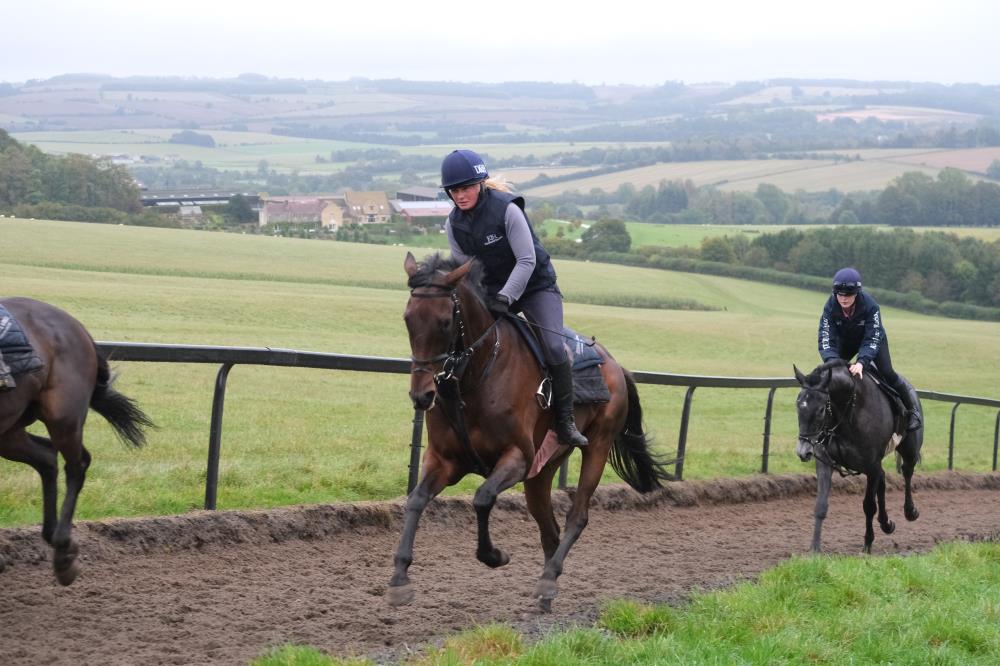 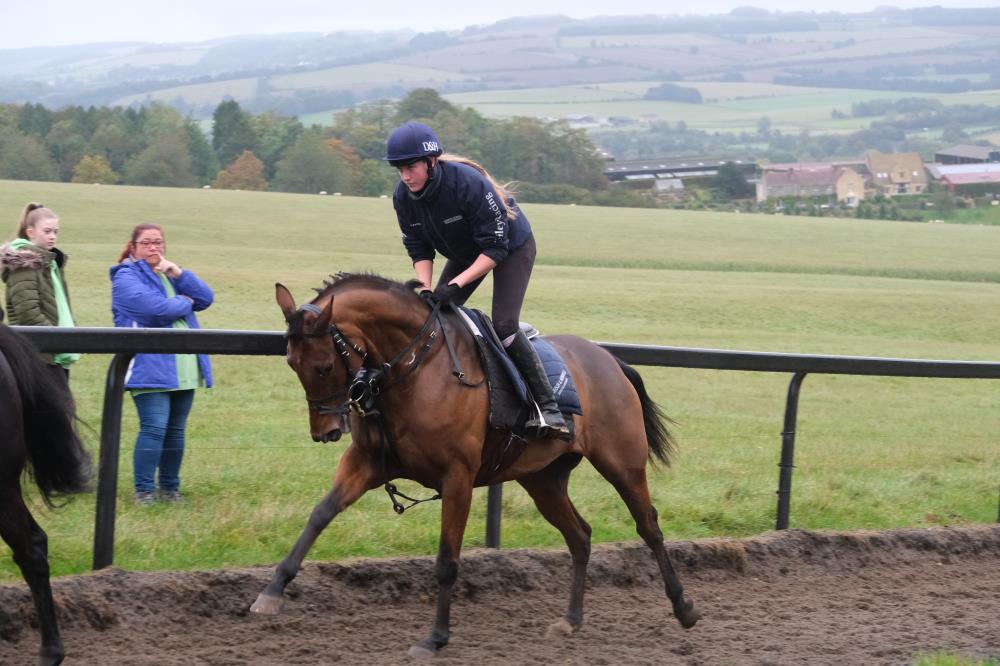 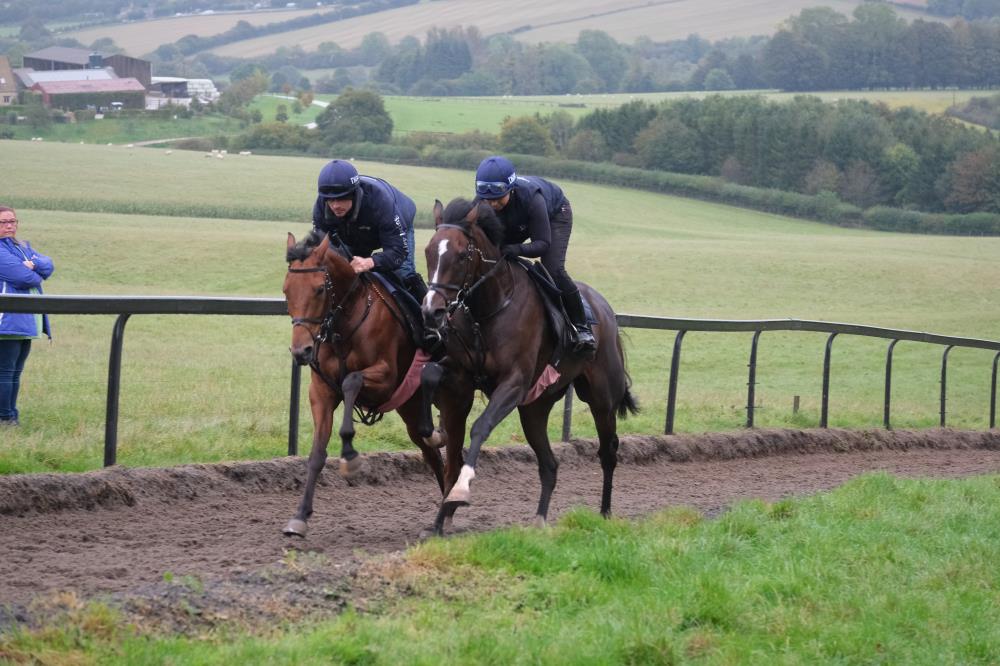 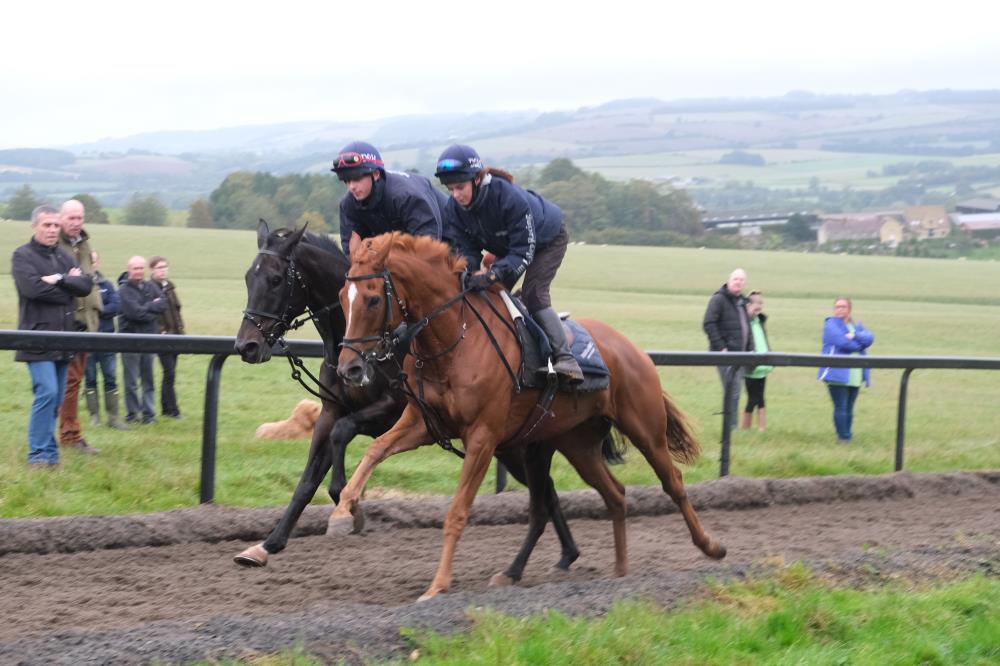 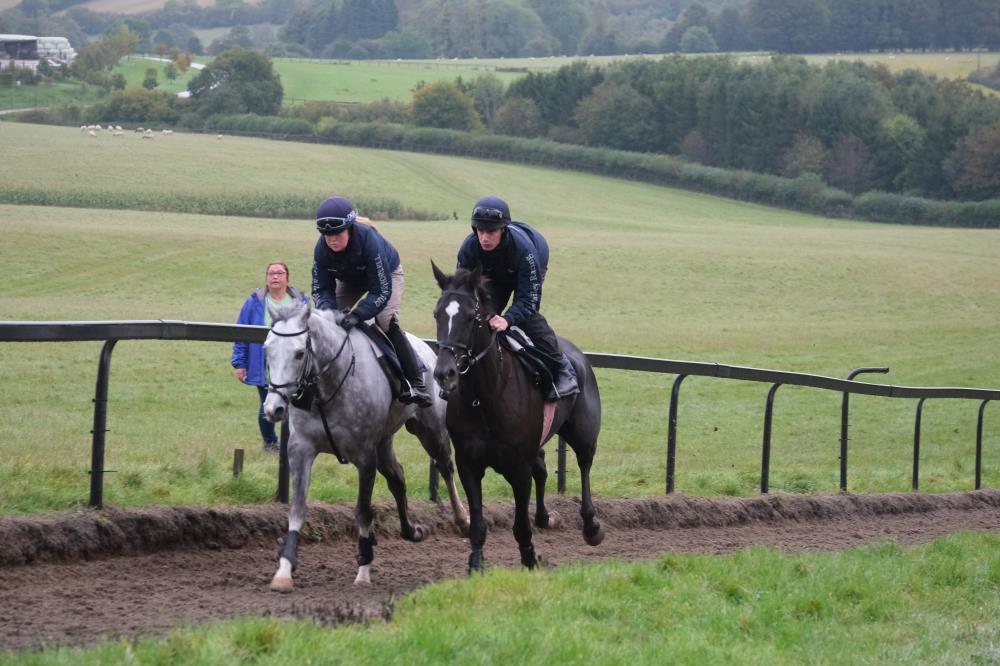 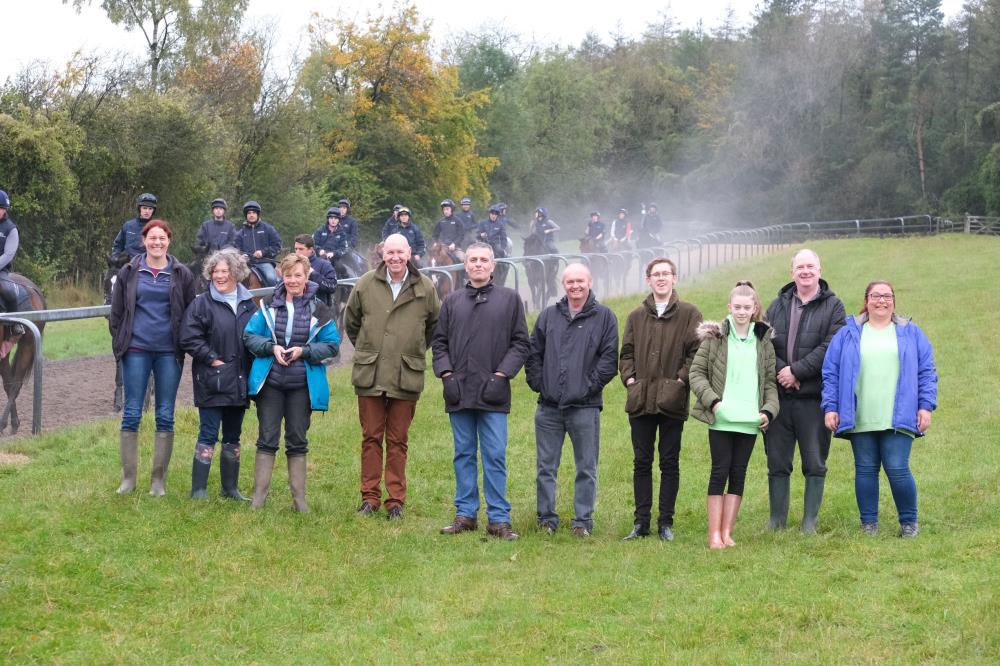 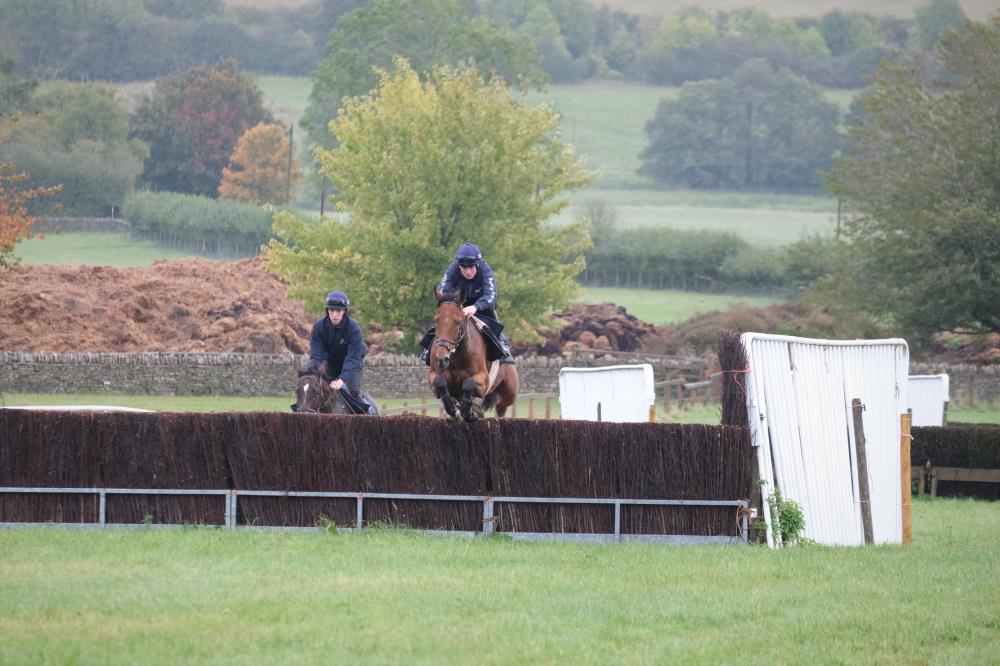 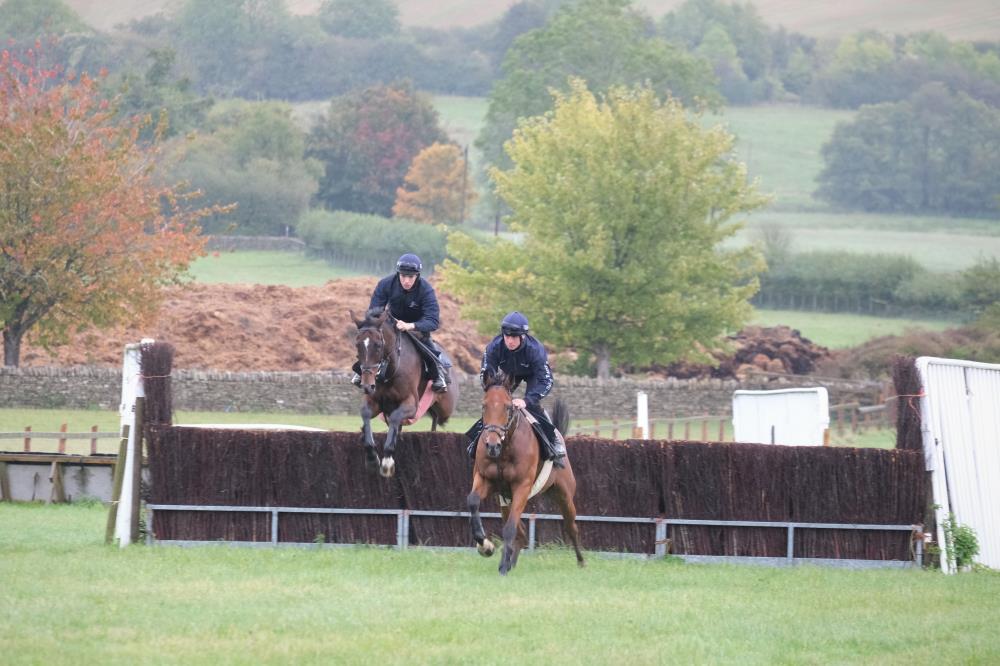 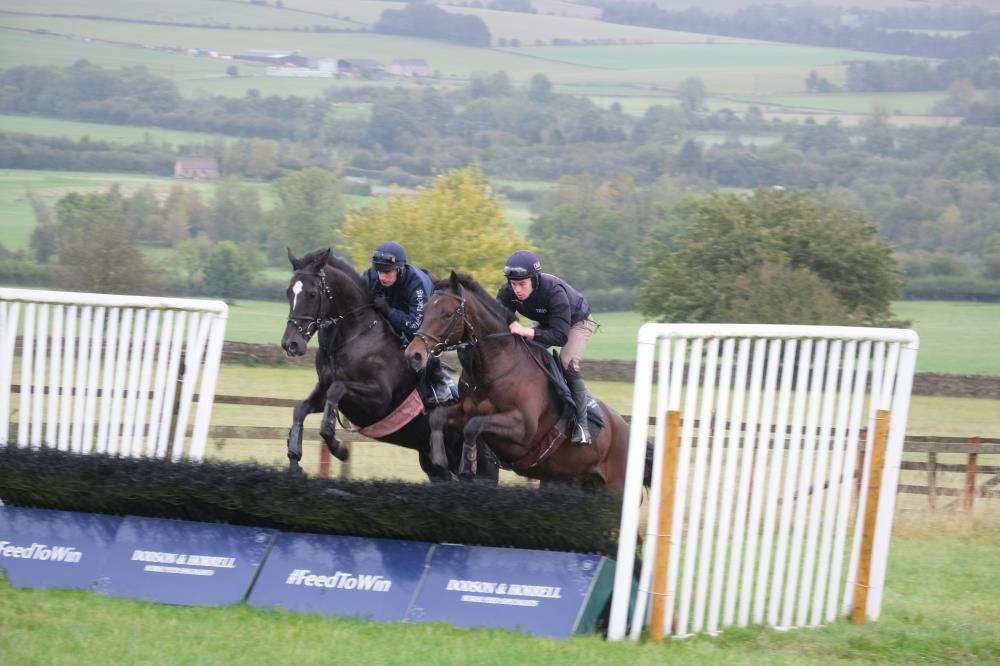 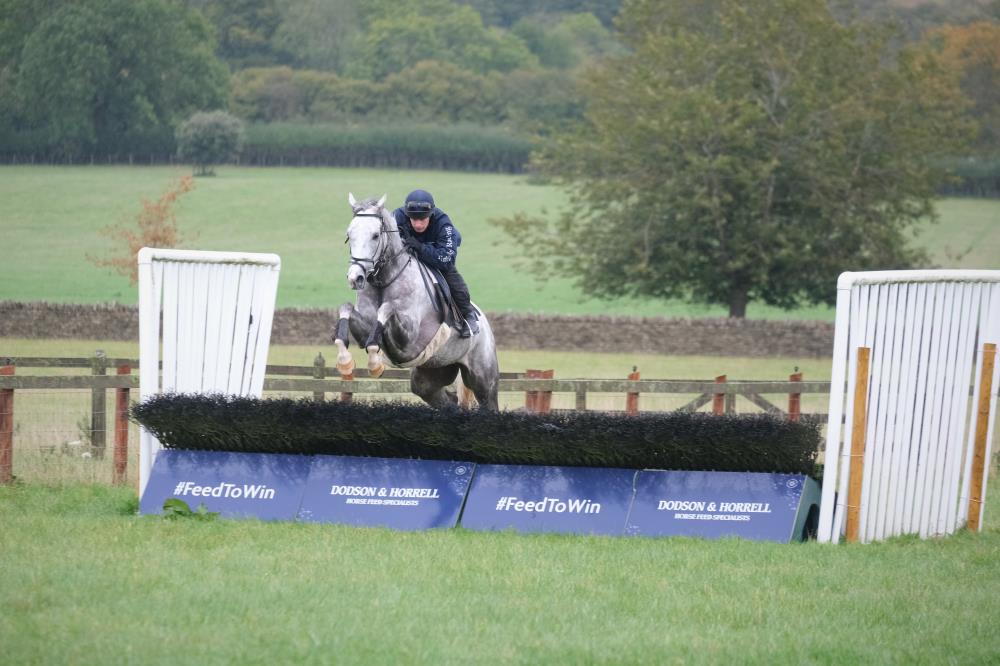 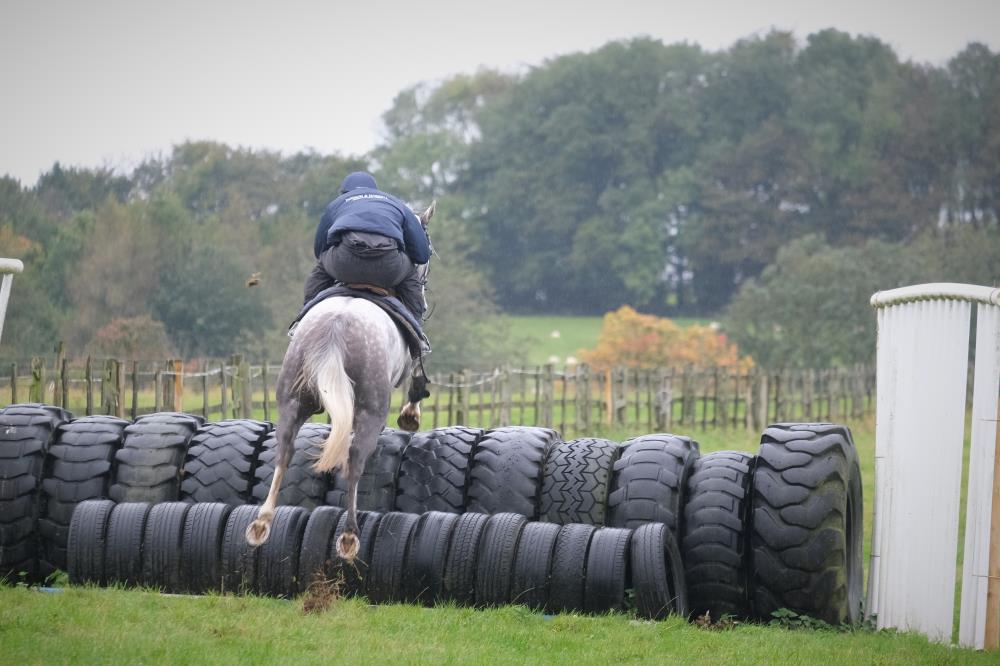 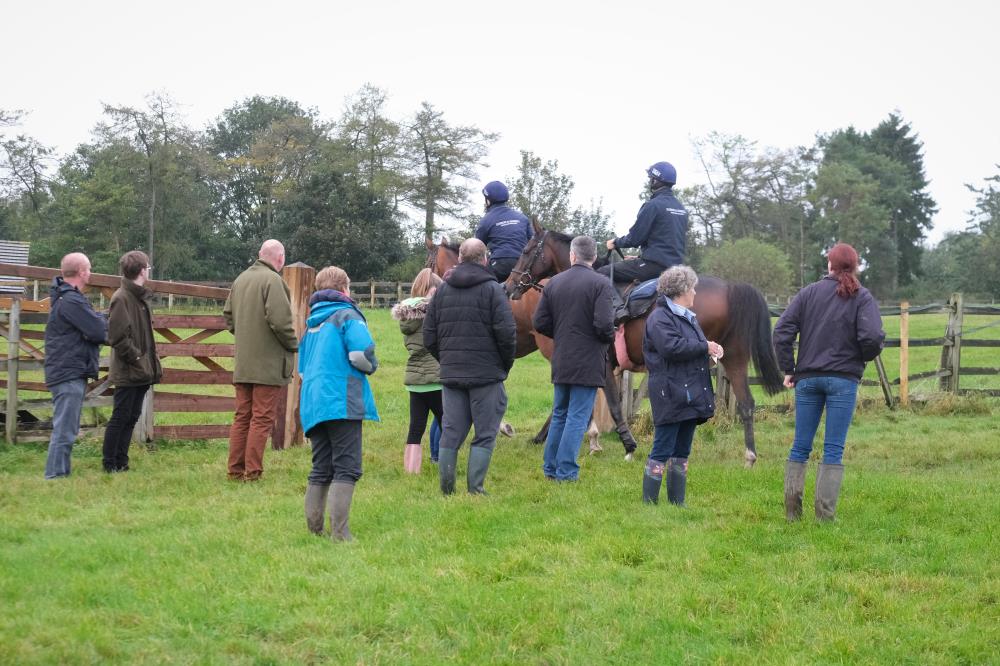