The two Greys, Felix and Flint ran at Newton Abbot yesterday. Both had an eventful day.

Felix was the horse noted by Matt Chapman as a horse to take out of his race.. He might not have gone into the note book as he was nearly taken out at the first. He finished an eye catching 5th.. Jockey comments said he was very immature.

Flint on the other hand was running a blinder and should have finished third.. Sadly his saddle slipped and as a result Ciaran Gething slipped off after jumping the last when in third place…. Annoying to say the least.. But at least the two brothers showed promise.

Yesterday morning started early when we took Vinndication, Imperial Aura, Younevercall and Prince Llywelyn for an away day in Lambourn.. It was a very successful morning and one that put smiles on all our faces.

That might change when Boris has his say later?

Monday morning and a new week.. Fresh horses and smiley faces.. I think!

Harry Beswick was in for two lots..

I just bought a new truck yesterday but I couldn't get the radio working. So I went back to the dealership and told them my problem with the vehicle. The service technician explained that the radio was voice activated and gave me an example of how it operates. He then said to the radio ‘Nelson.'

The radio replied, 'Ricky or Willie?'

'Willie,' he said and 'On The Road Again’ came from the speakers.

Then he said: 'Ray Charles,' and in an instant 'Georgia On My Mind' replaced Willie Nelson. I drove away happy, and for the next few days, every time I'd say, ‘Beethoven,' I'd get beautiful classical music, and if I said, ‘Beatles,' I'd get one of their awesome songs.

Yesterday, some guy ran a red light and nearly creamed my new truck, but I swerved in time to avoid him. 'Ass Hole!' I yelled, and immediately the radio responded with . . .

“Ladies and gentlemen, The President of the United States.”

Damn, I love my new truck!! 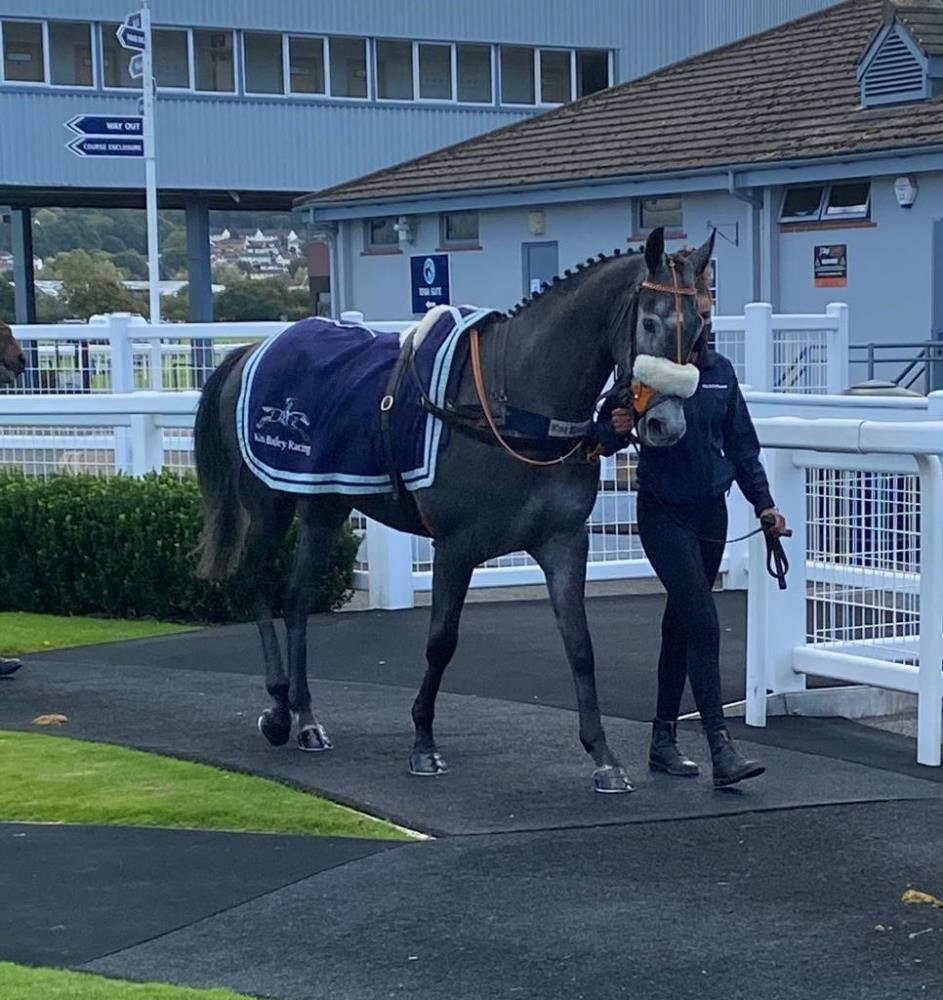 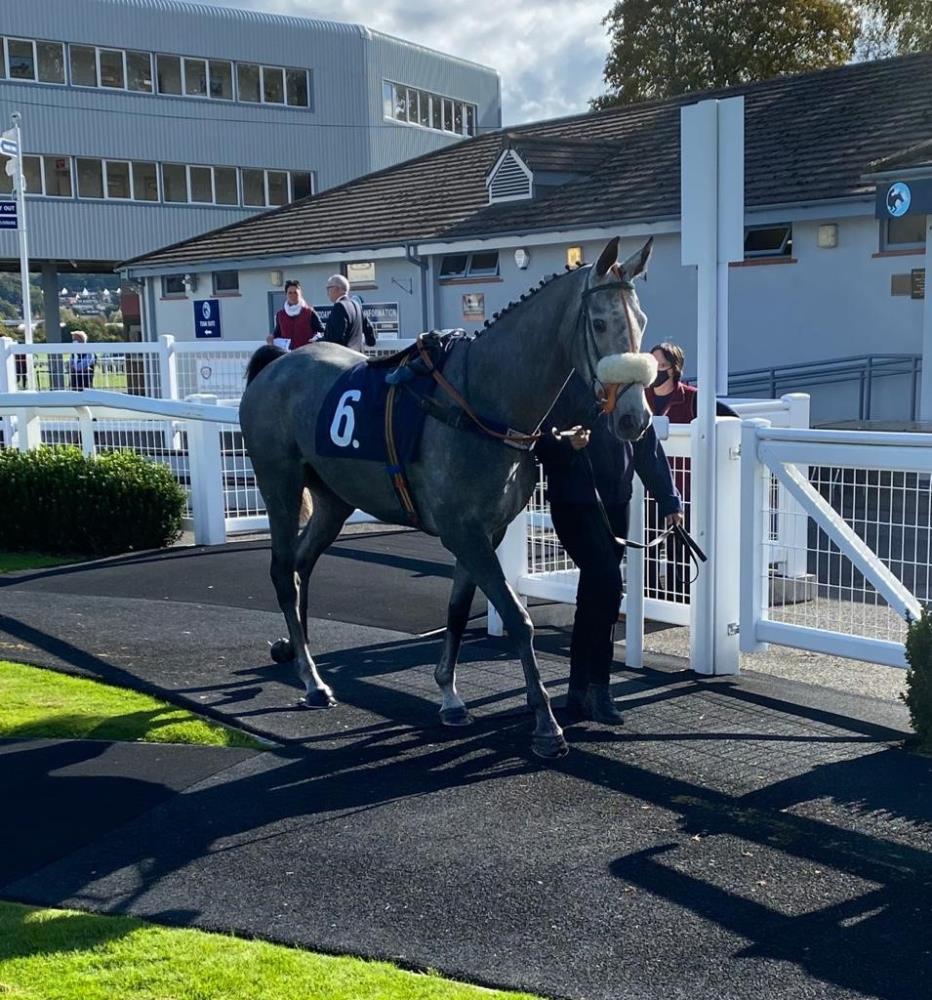 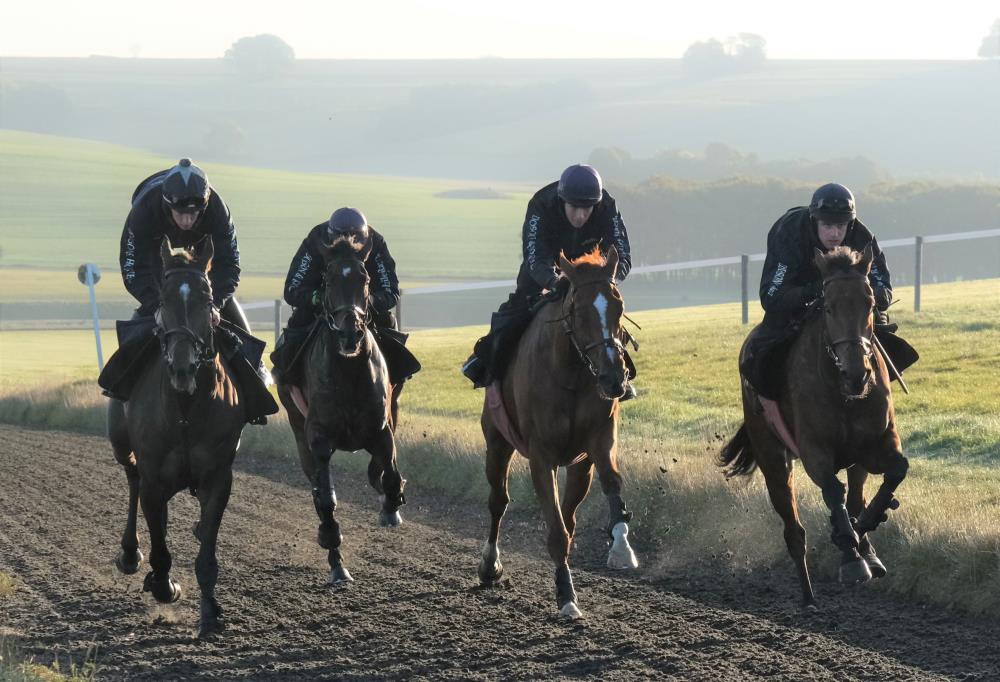 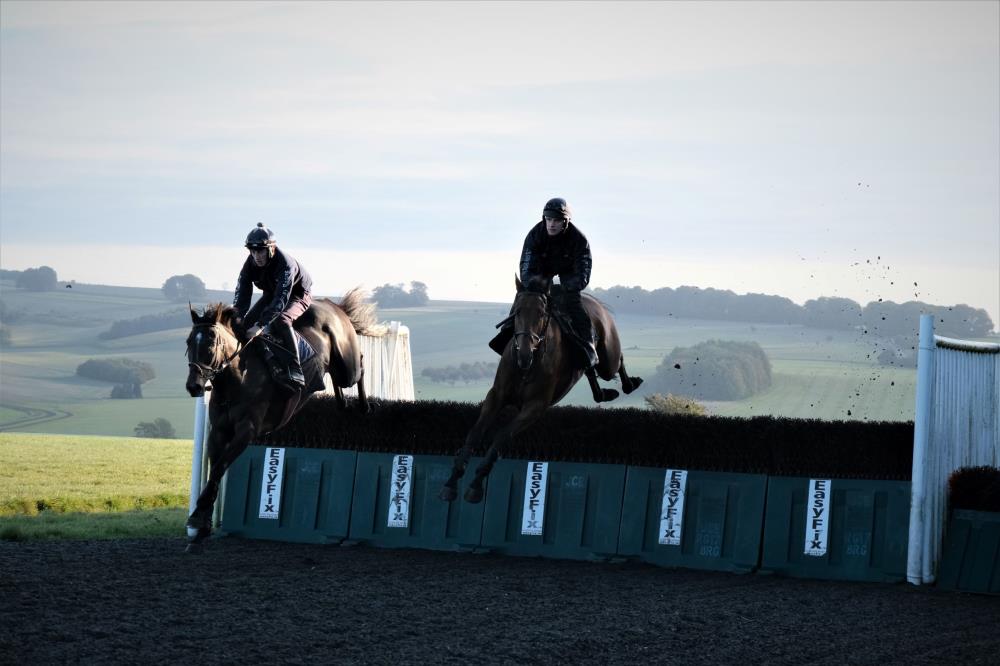 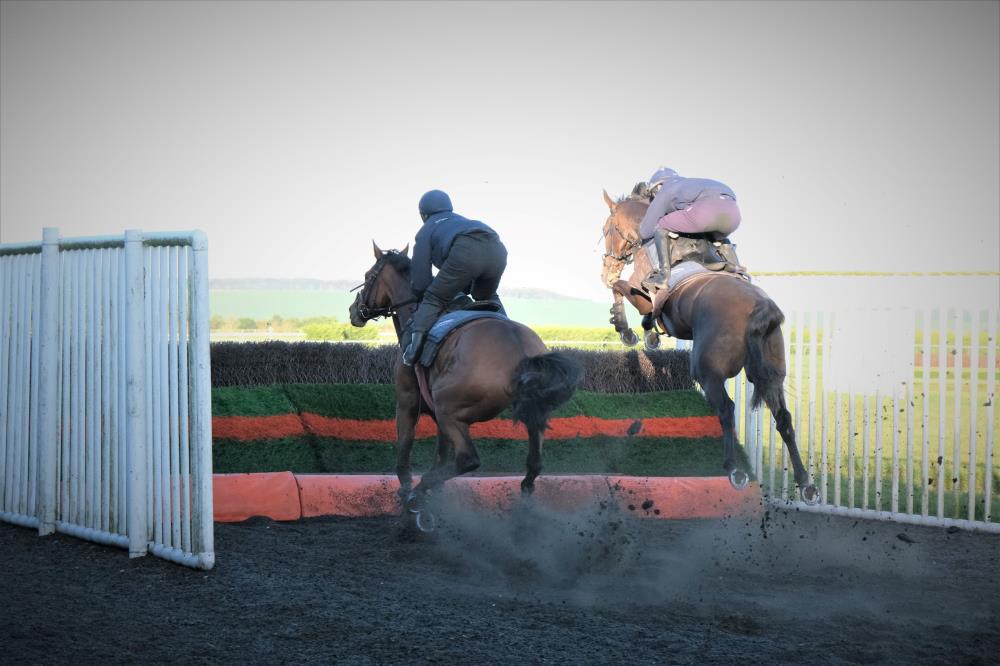 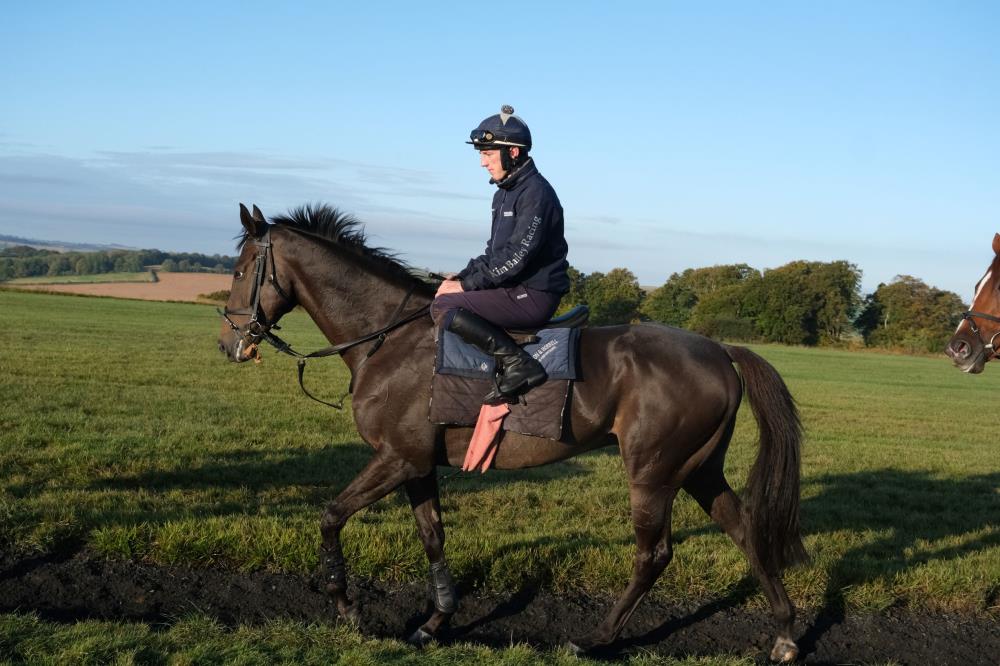