I Spy A Diva will have learnt a great deal from yesterdays run at Huntingdon. But annoyingly seconds don’t count, especially when it comes to GBB races....Owner/breeder John Perriss was nosed out of 14k..

Wednesday morning and David Bass, Ciaran Getting’s and Harrison Beswick were in to ride out.

Michael and Mary Dulverton was here second lot to watch their horses perform while Gwen Meacham was here to see her KBRS horses Gerard Mentor, Charming Getaway and Voyburg.

Plenty of wonderful pieces in the Racing Post on Trevor Hemmings and one of his trainers Oliver Sherwood just held when talking about him on Nick Luck's podcast.

We have one runner today at Wetherby.. The Bull McCabe heads there and for my thoughts on his chances please click here.

On the box heading North with TBM was Yeavering Belle.. YB has been retired to the paddocks and heading home to the Borders via Wetherby.. .

YB has given her team The Belle Stars so much fun over the time they have leased her from Ian and Tocky McKie and now she has 5 wins to her name and with her pedigree she will make fine babies.. and winning racehorses of the future..

We are now looking for a horse to lease for this winter, and beyond. If you have a horse you would like to lease please get in touch through this web site or ring Peter Kerr on 07901763643..

A Greek and an Irishman were sitting in a Starbucks one day comparing their two cultures.

Over a double latte, the Greek mentions “We built the Pantheon, you may recall, along with the Temple of Apollo.”

“Well, it was the Irish that discovered the Summer and Winter Solstices.”

“But it was the Greeks who gave birth to advanced mathematics.”

“Granted, but it was the Irish who built the first timepieces.”

Knowing that he’s about to deliver the coup de grace, the son of Athens points out with a note of finality: “Keep in mind that it was the ancient Greeks who invented the notion of sex as a pleasurable activity!”

“True enough, but it was the Irish who got women involved.” 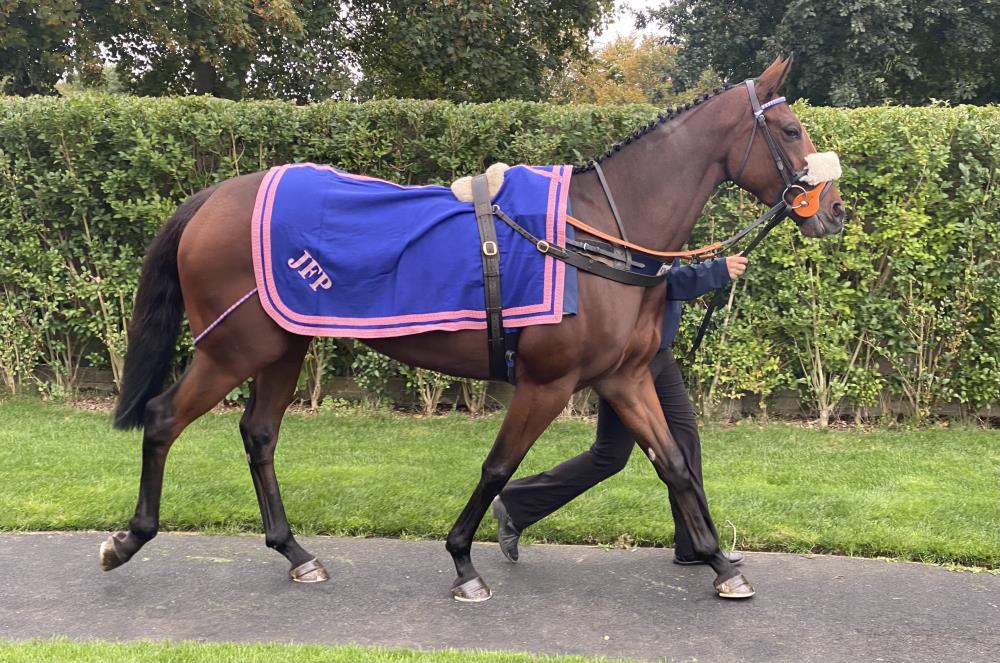 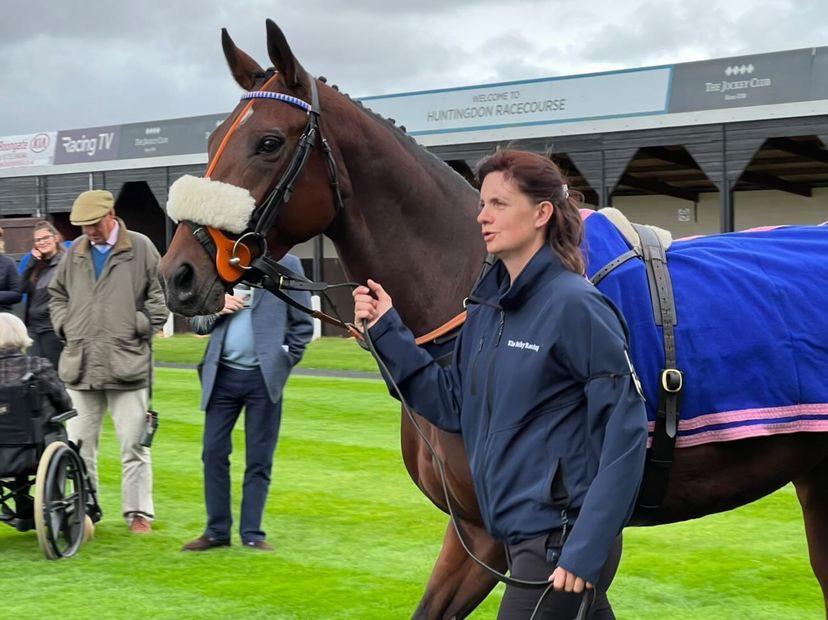 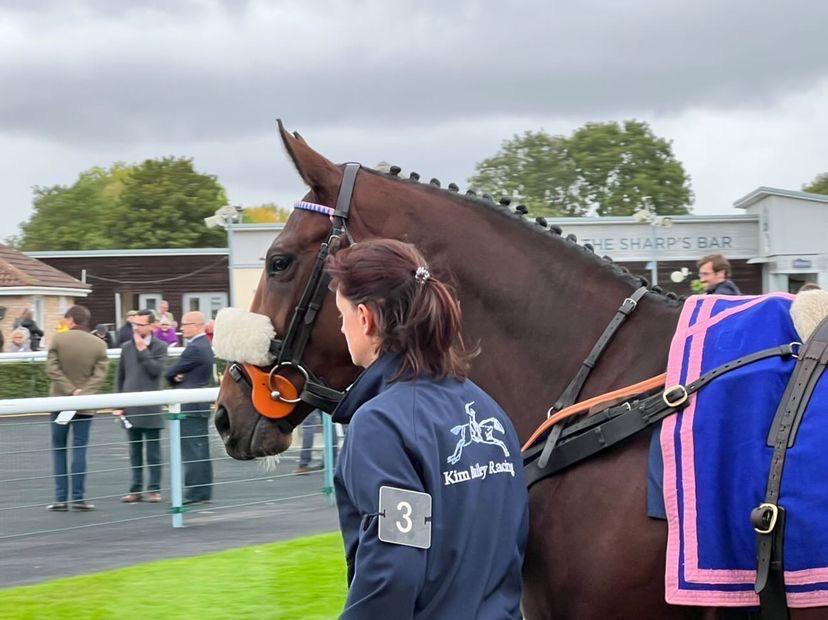 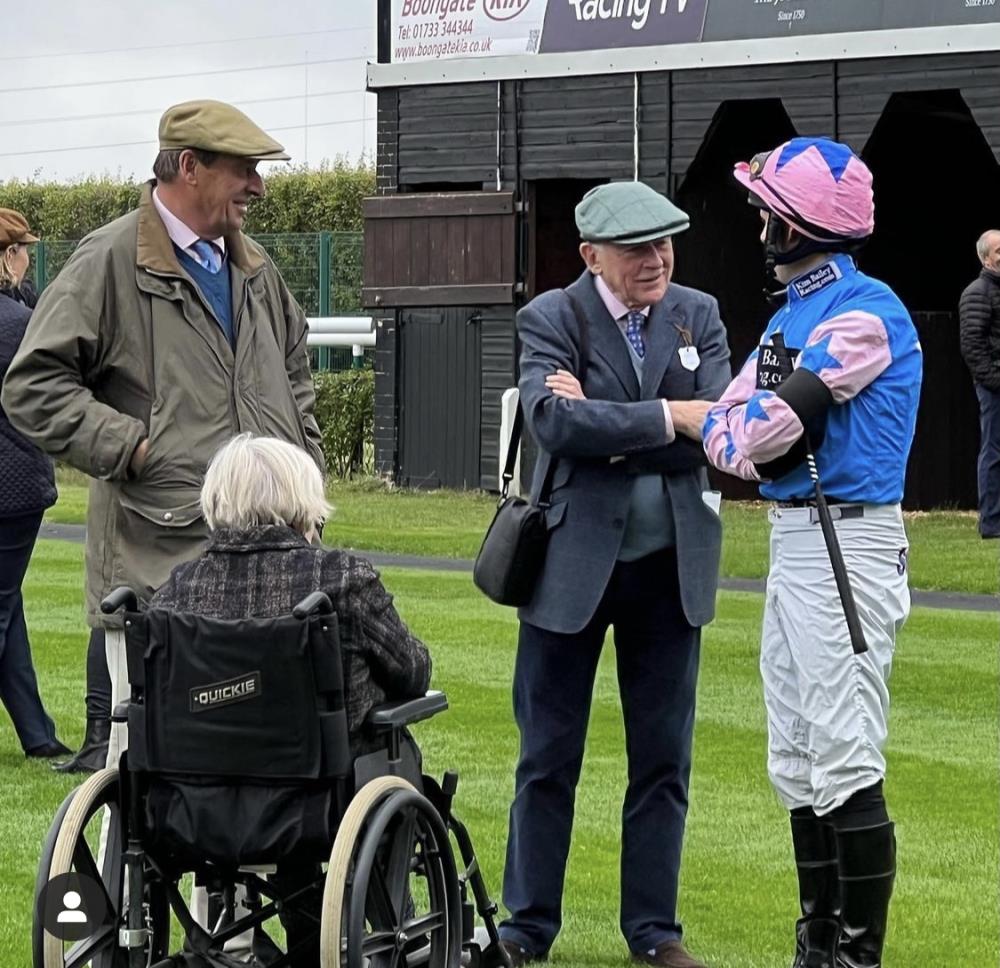 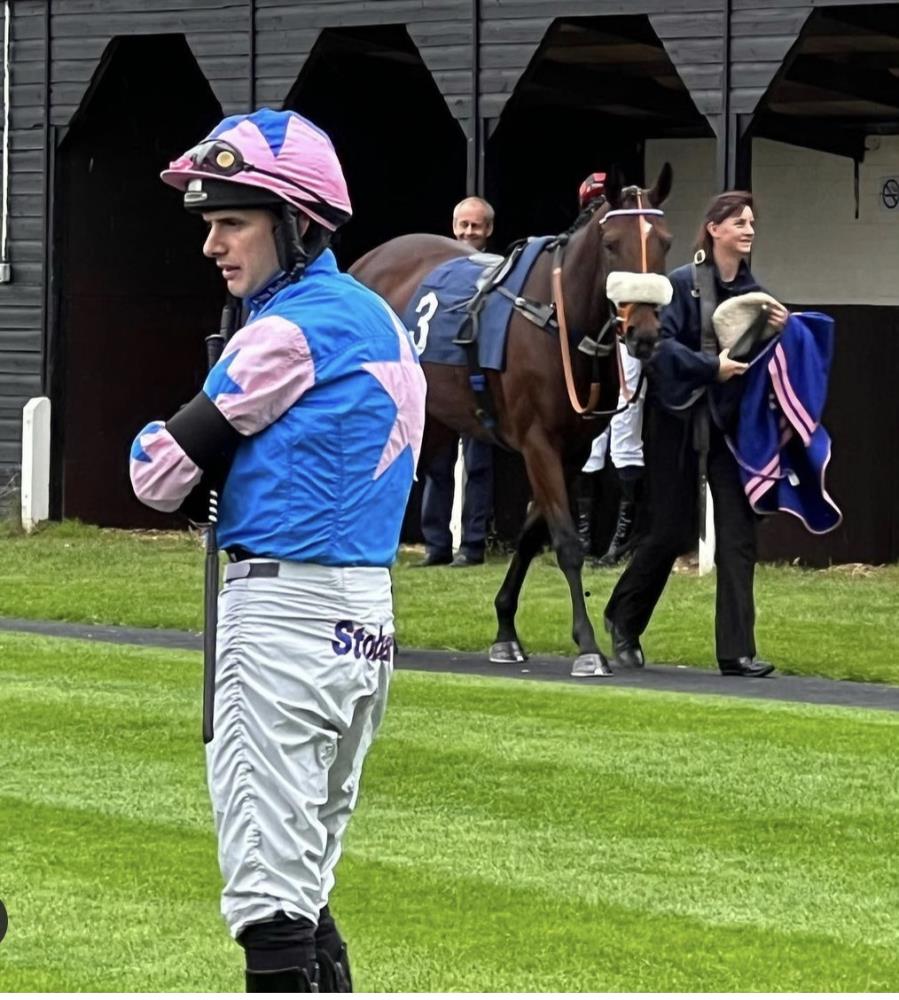 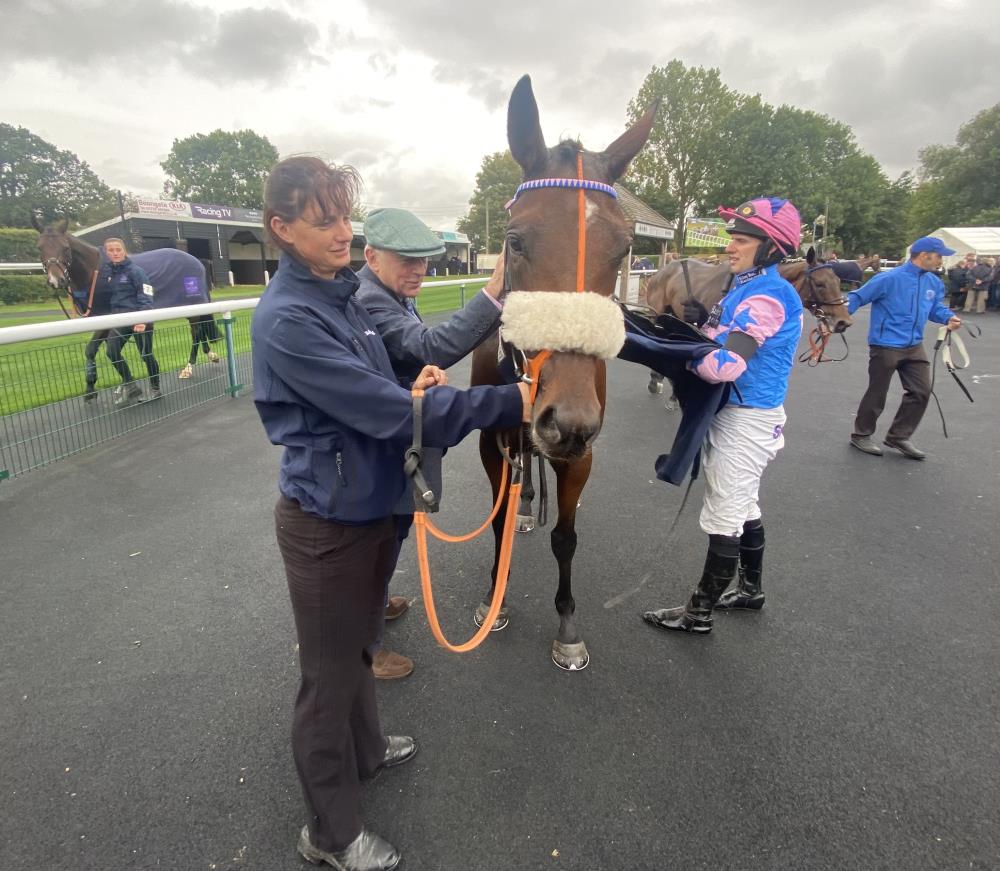 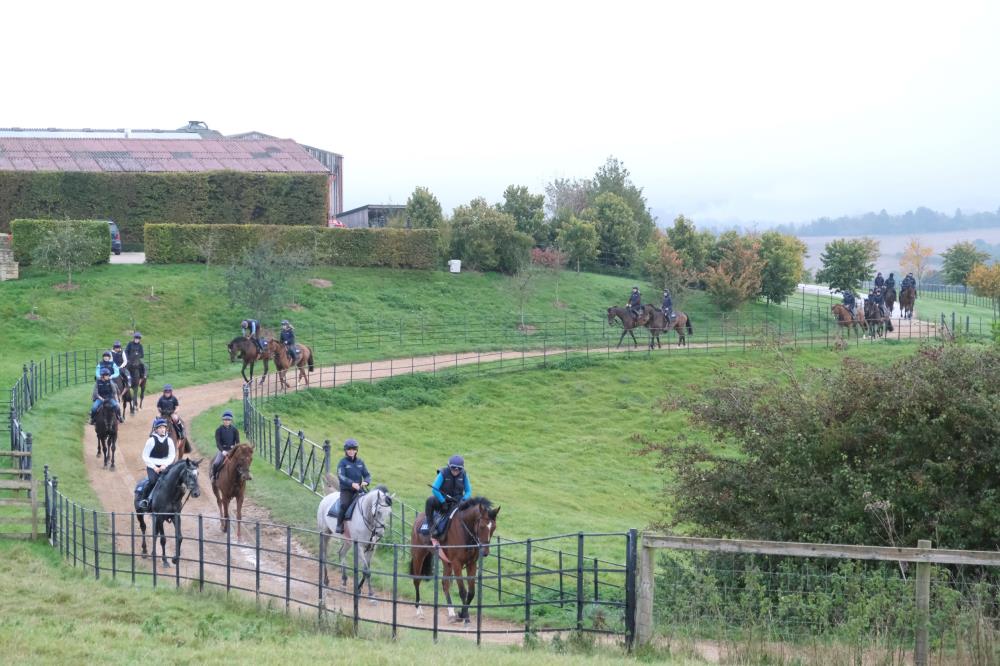 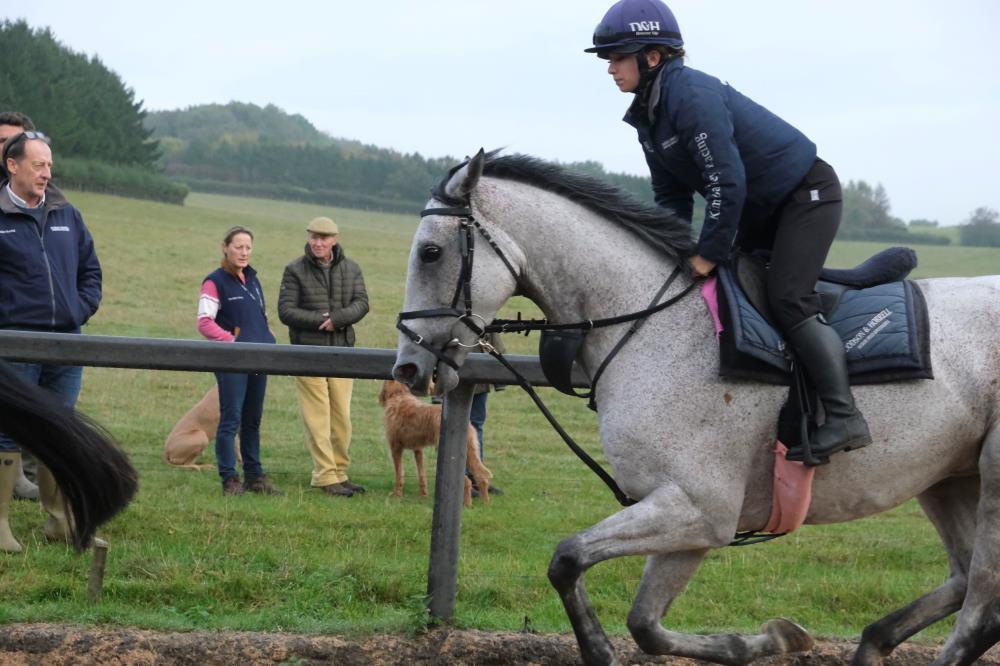 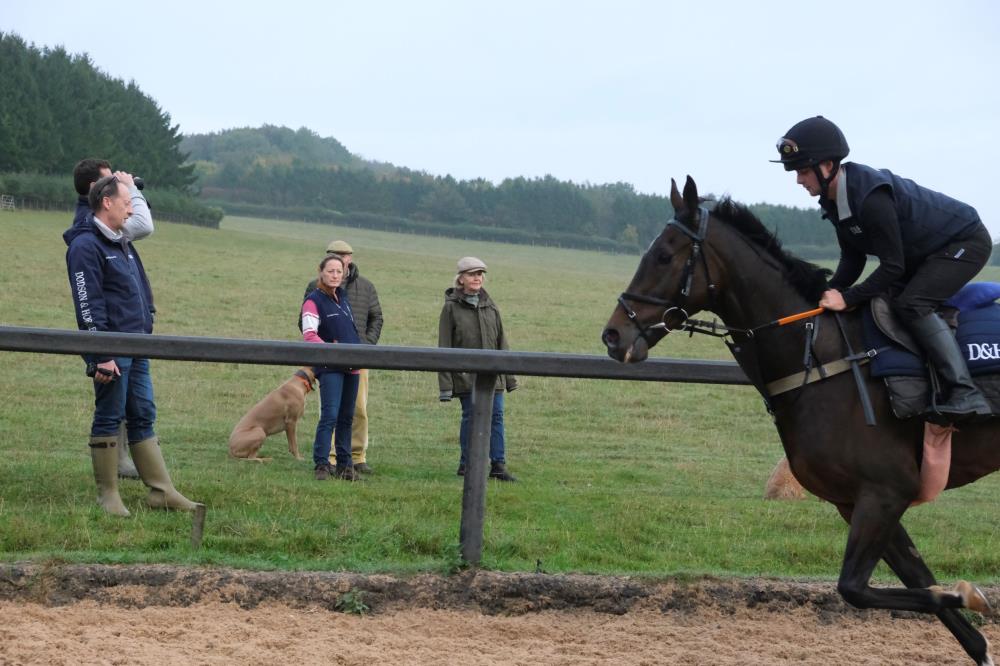 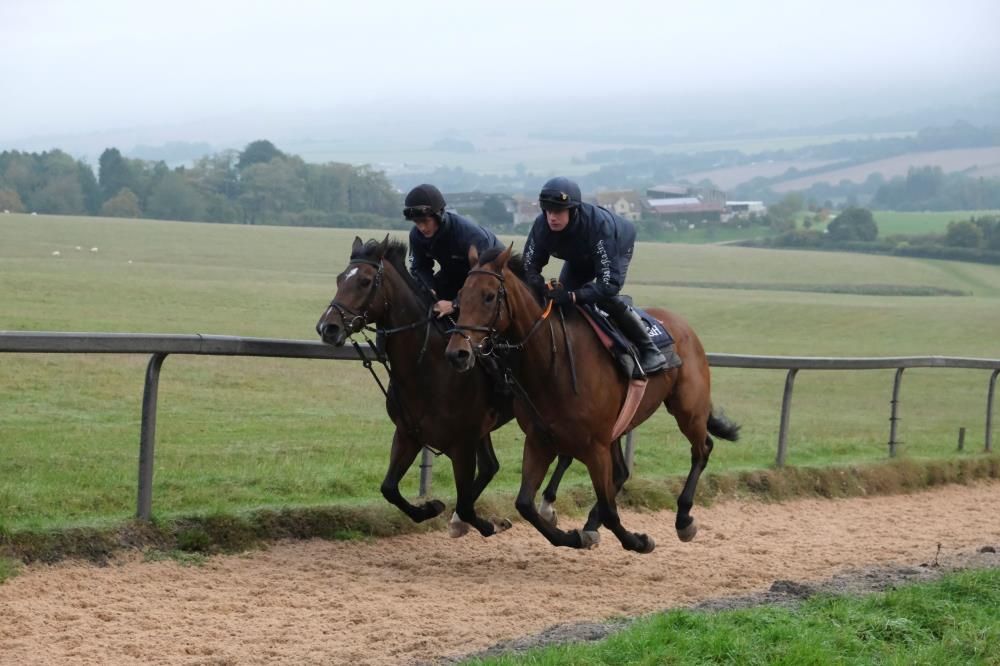 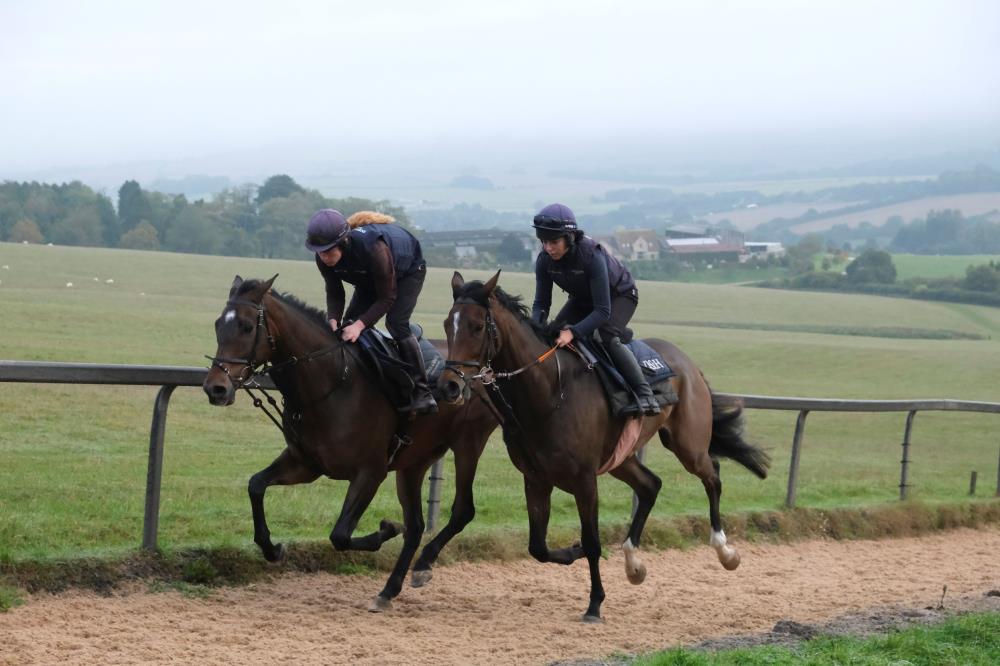 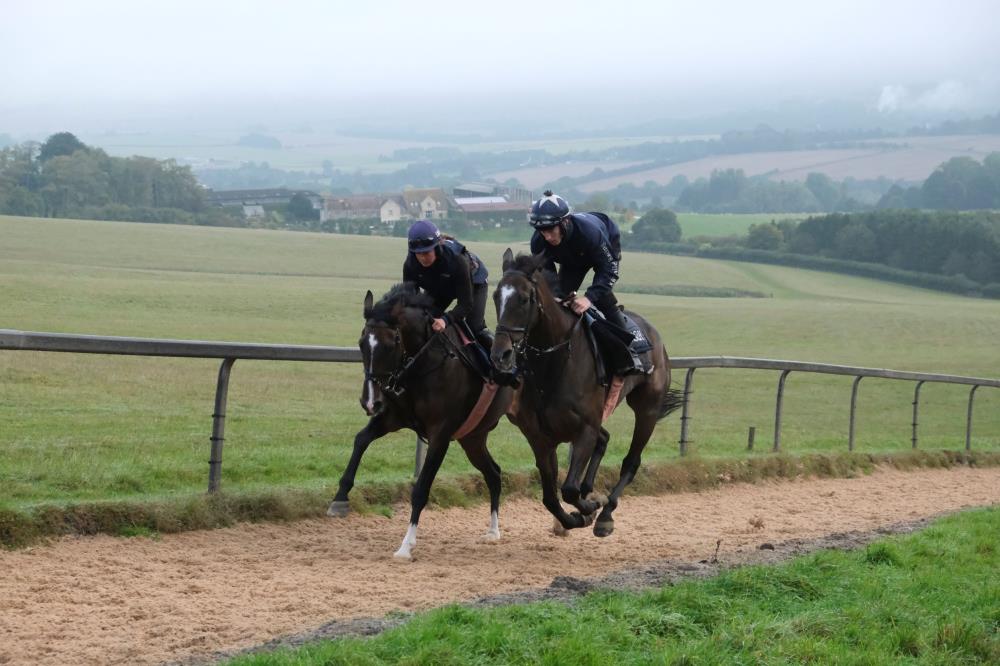 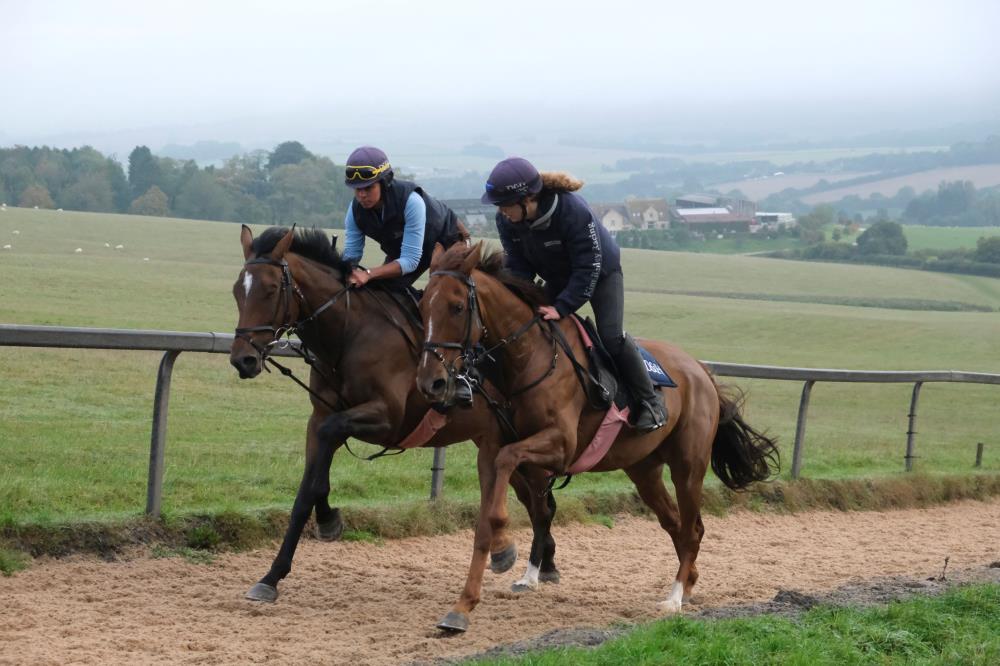 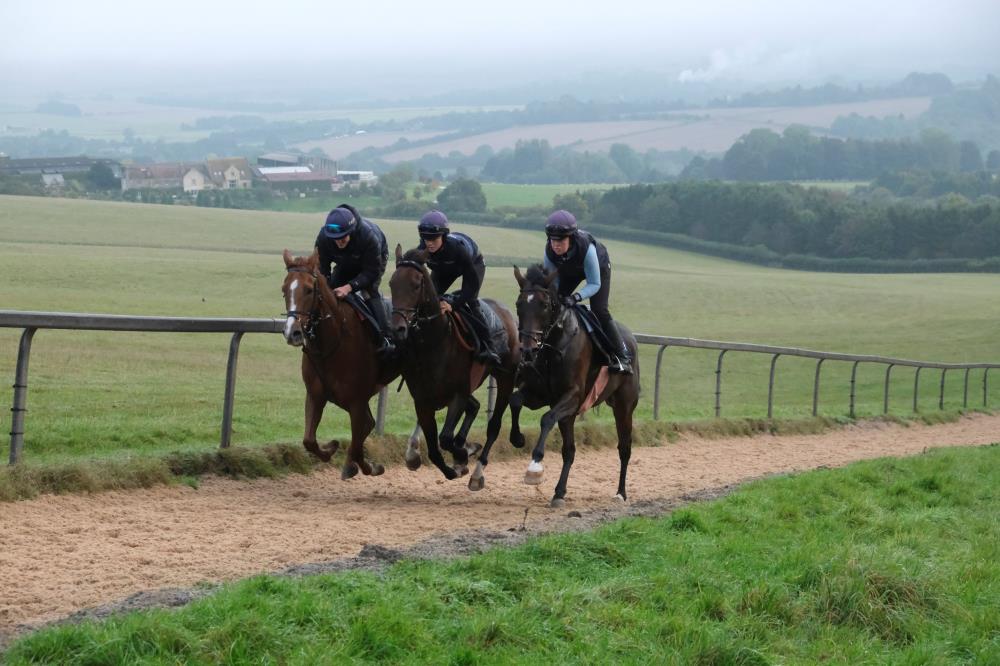 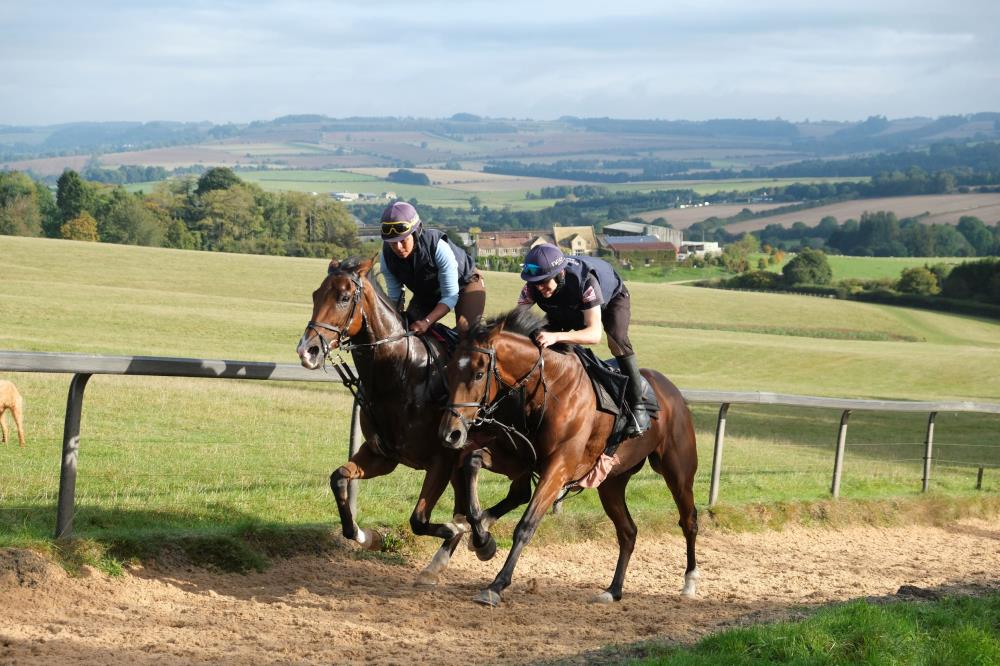 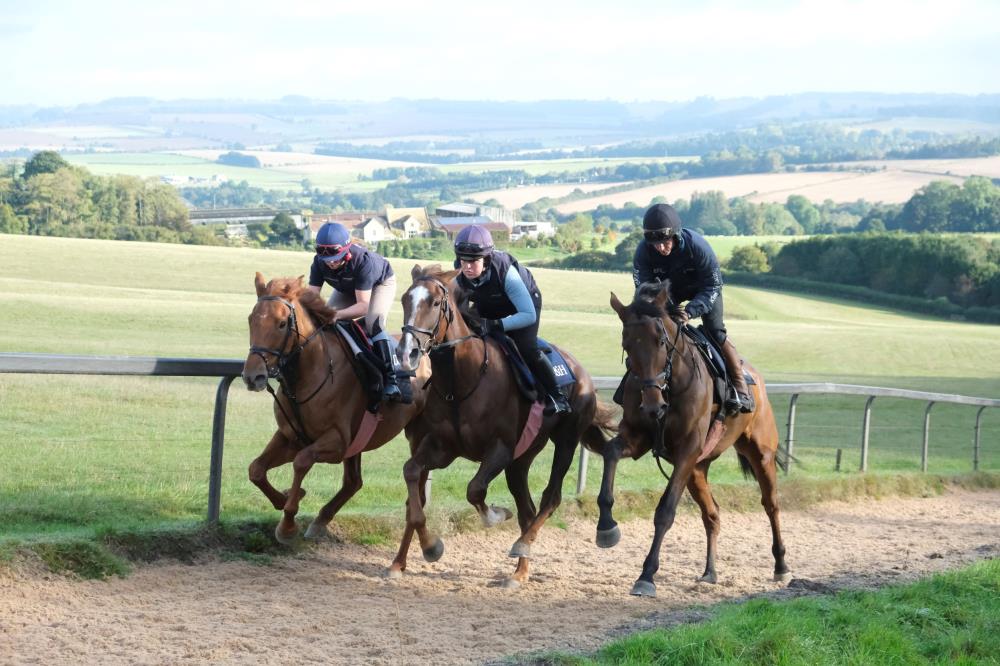 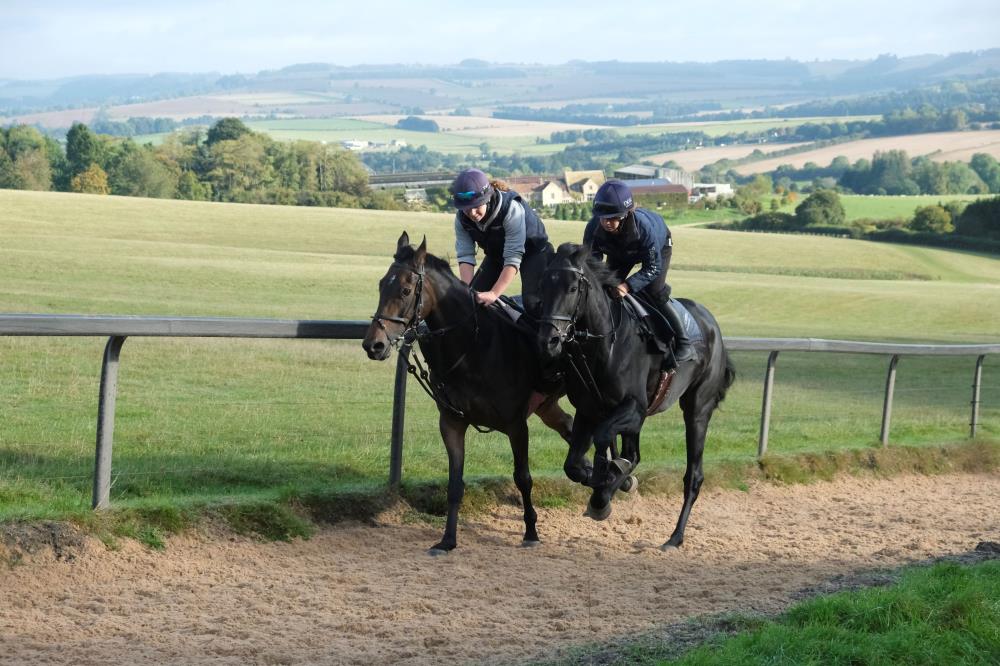 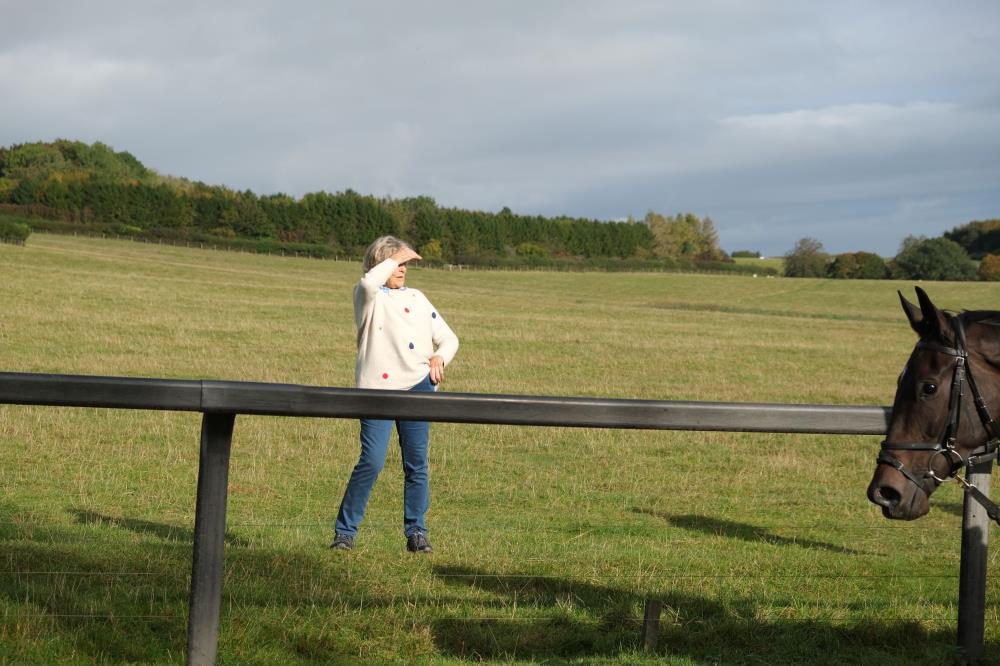 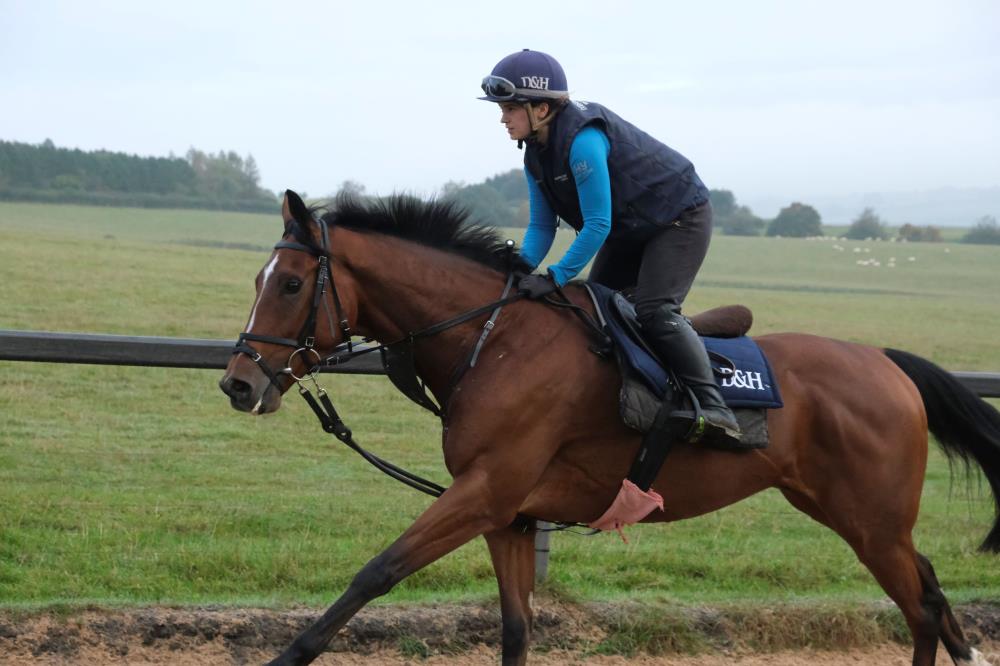 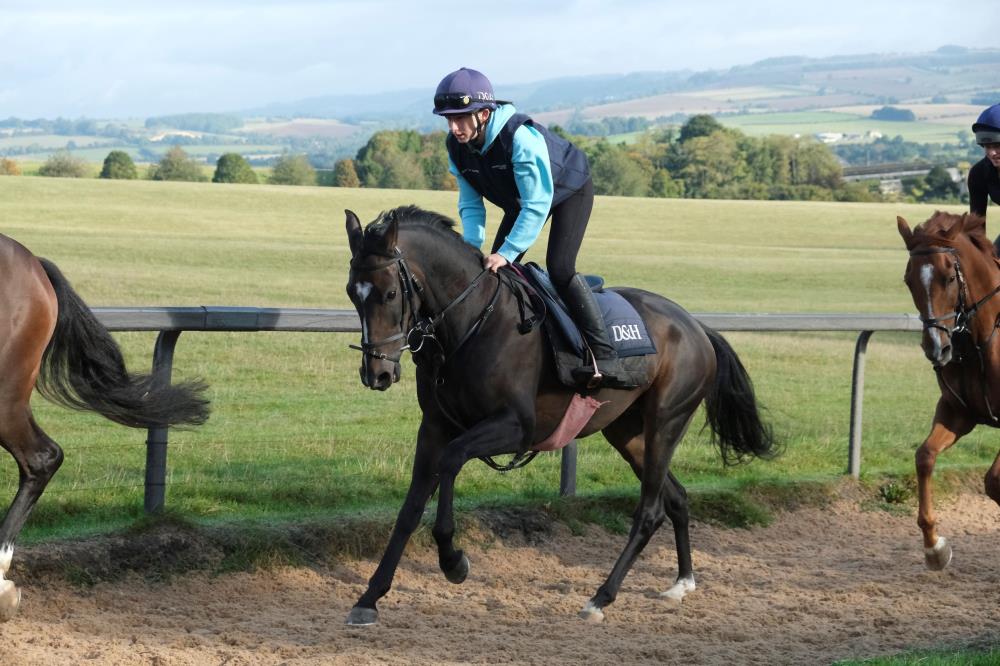 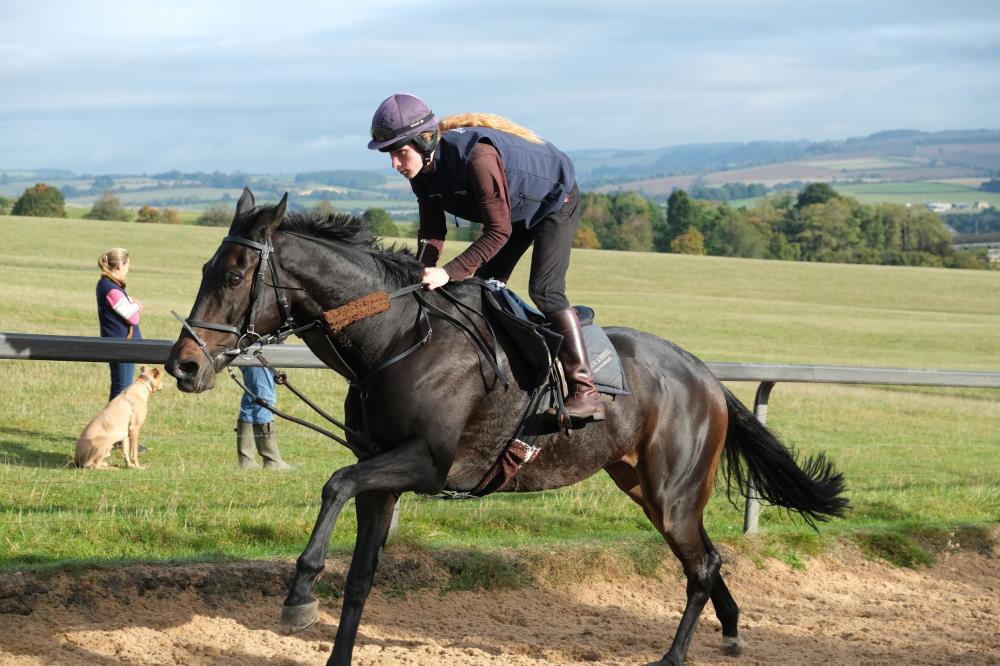 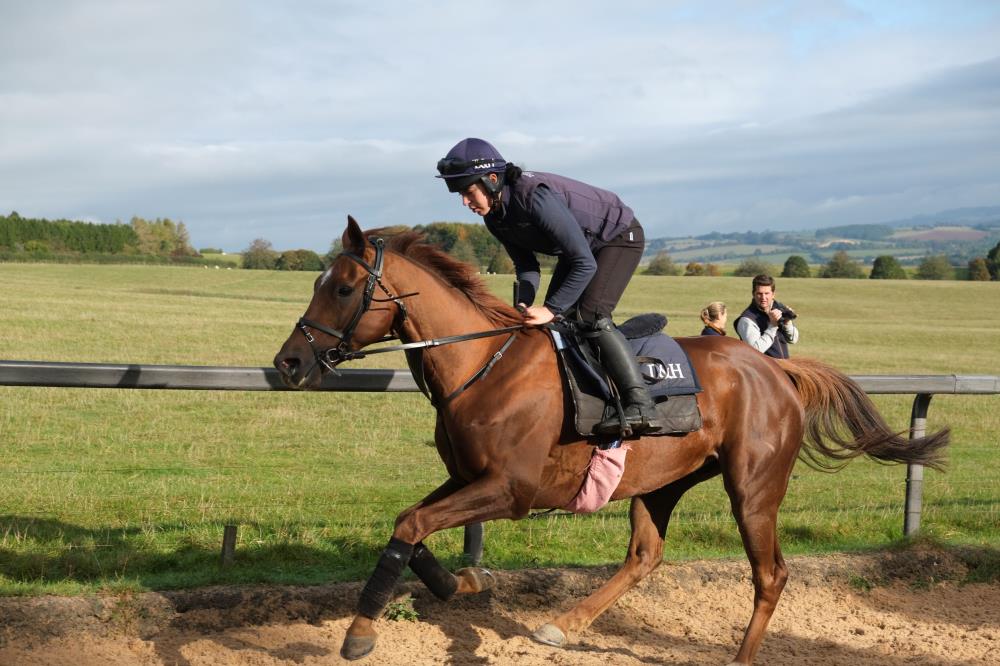 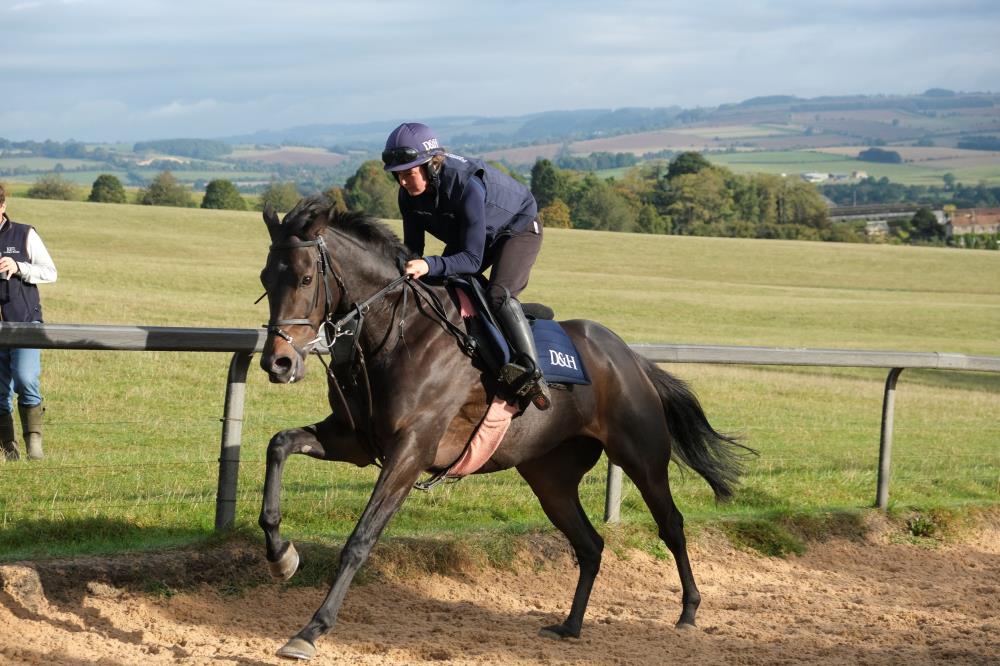 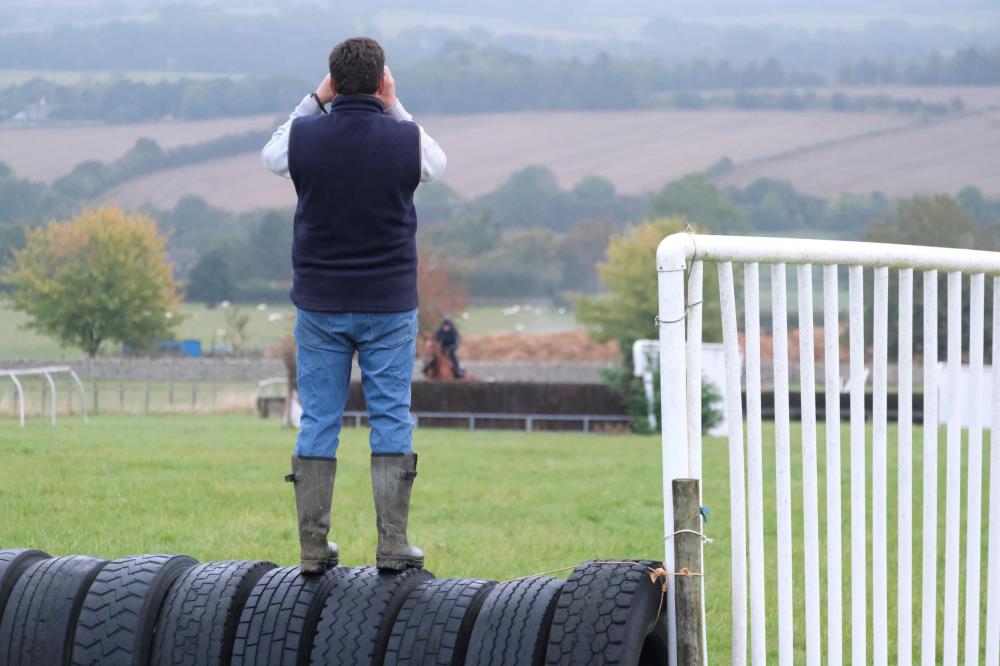 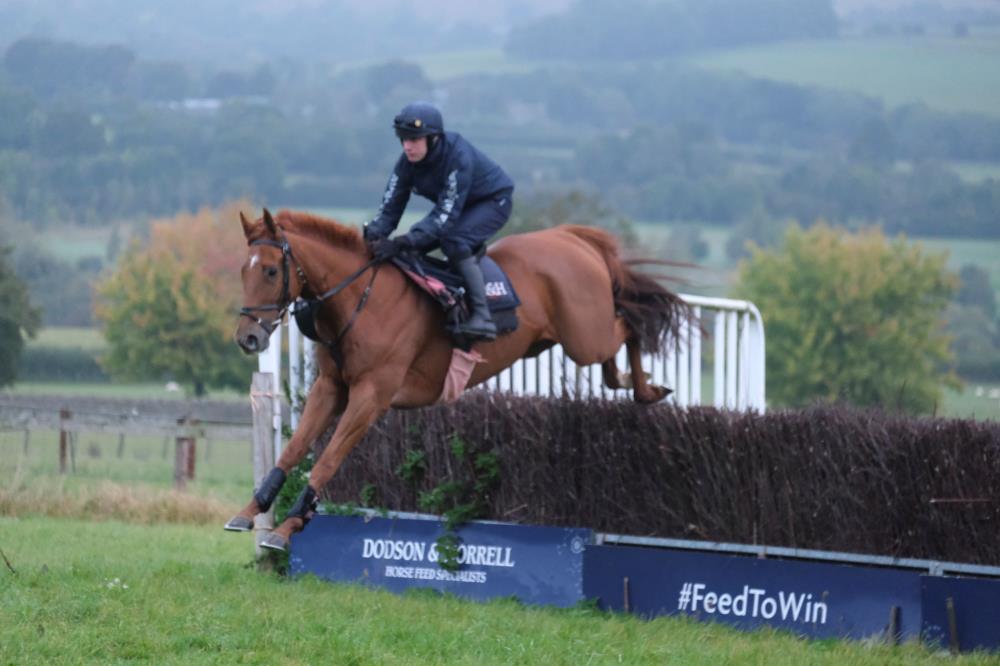 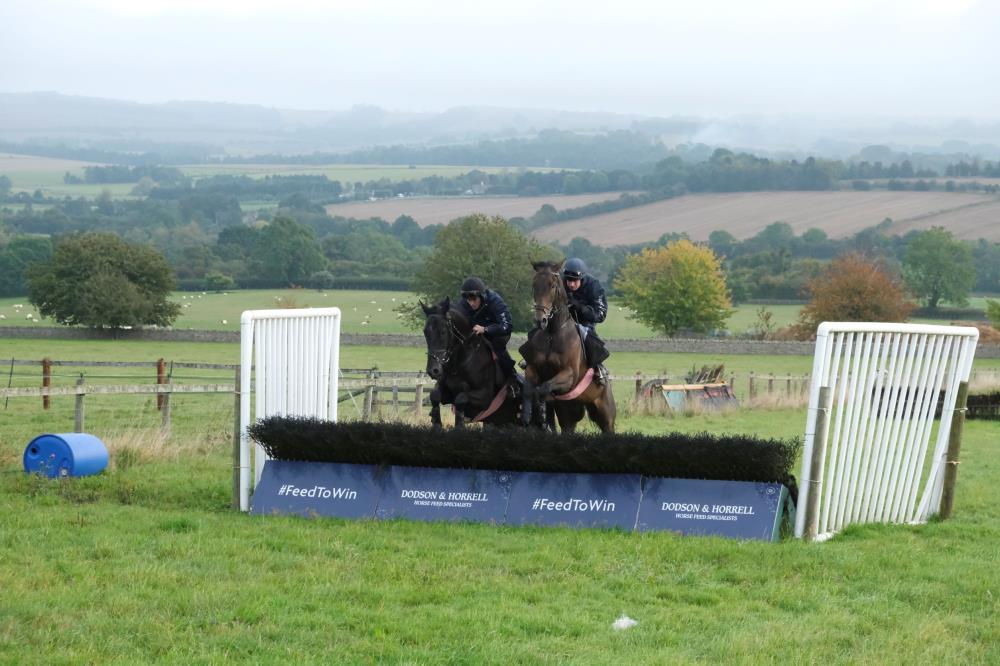