Taking the later slot we had Mark and Melinda Laws here to see their horses Equus Dreamer, Grave La Klass and their KBRS horse Does He Know

Later this afternoon, during evening stable, we have 8 residents of the Richmond Retirement Village coming to the yard for a tour, meet and greet with the horses and our staff to see what happens behinds the scenes in a racing yard... I think Maddie organised the above.. in the hope it is reciprocal?

Talking scenes in a racing yard we have produced a new updated yard/staff video.. please look and comment.. just to warn you it is about 20 minutes long, so book a cup of coffee....

We are very lucky as we have a full set of staff here and one of the reasons is every member of staff who has decided to work at Thorndale came because of the last video.. now a new one..  Both were produced by The Cotswold Film Company

Bob Mackenzie emailed to tell me that The 1976 Mackeson Gold Cup was won by Cancello ridden by Dennis Atkins, trained by Neville Crump and owned by Mr WV Burdon..Second was top weight Bula ridden by John Francome...

The race was rerouted from Cheltenham to Haydock because of the firm ground..…. This was the only time that this race was not run at Cheltenham..

Further history of the race for you..

The Mackeson Gold Cup was first run in 1960 and remained in their sponsorship until 1995 when it became The Murphy’s Gold Cup..

In 2000 yet another sponsor appeared and the race became The Thomas Pink Gold Cup..

2016 it became the BetVictor Gold Cup until 2020 when it reverted back to The Paddy Power Gold Cup... this years race (at Cheltenham) is on November 12….. 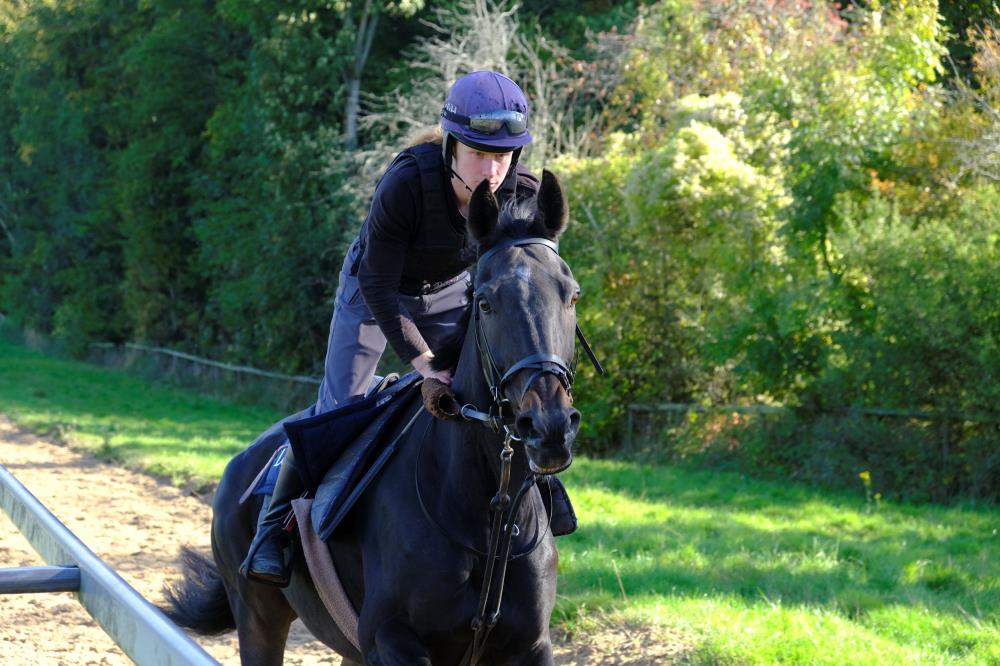 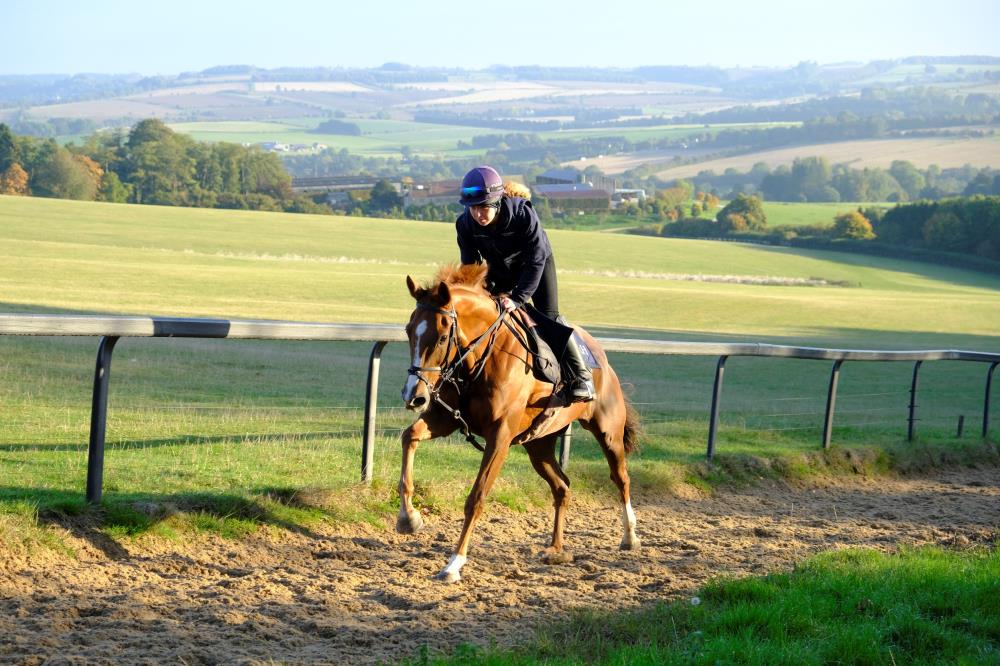 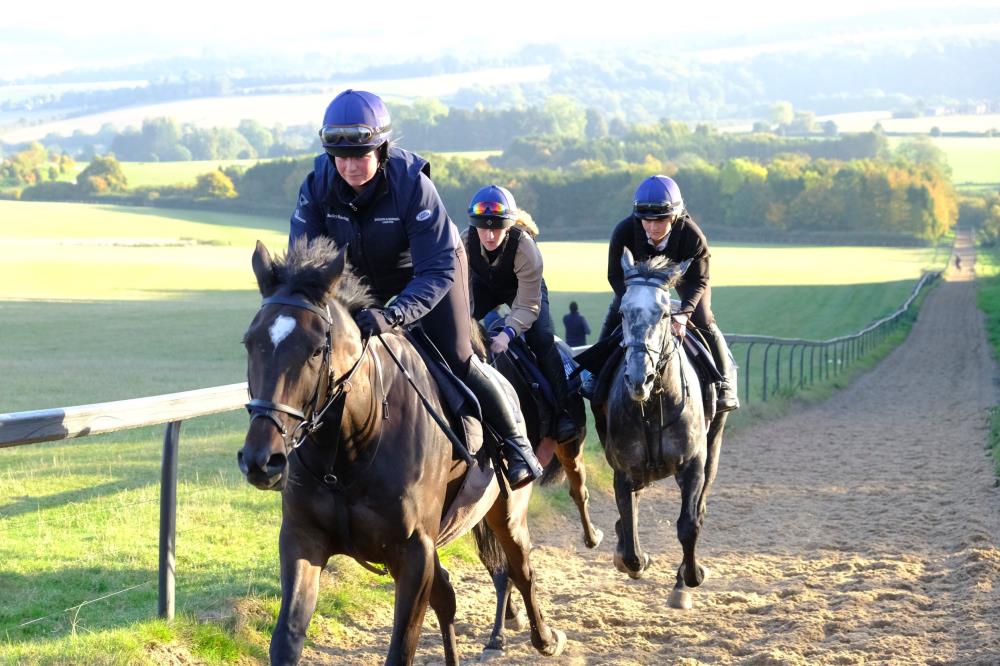 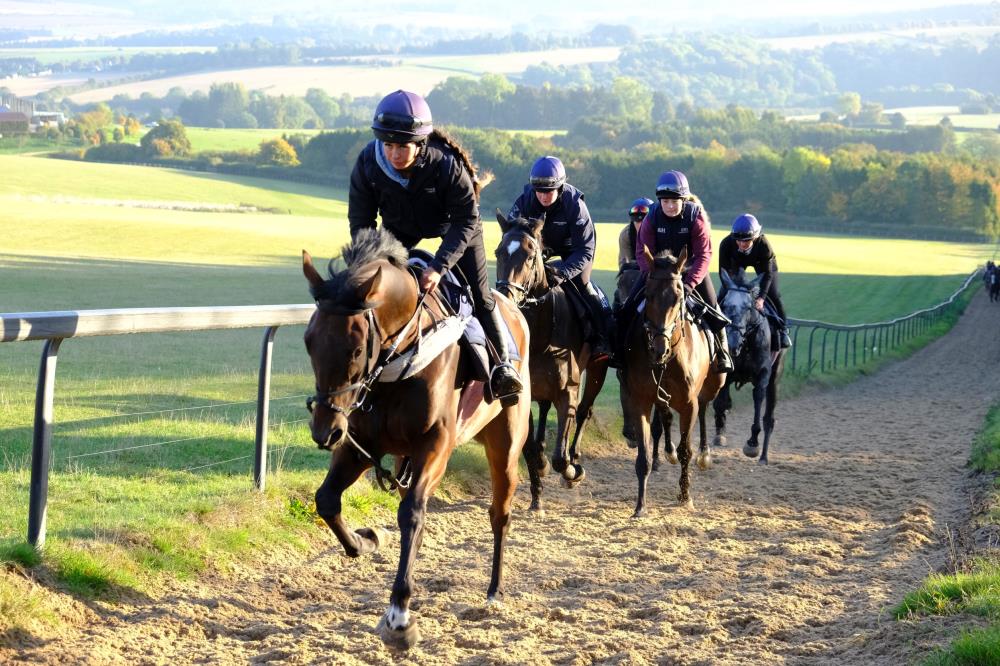 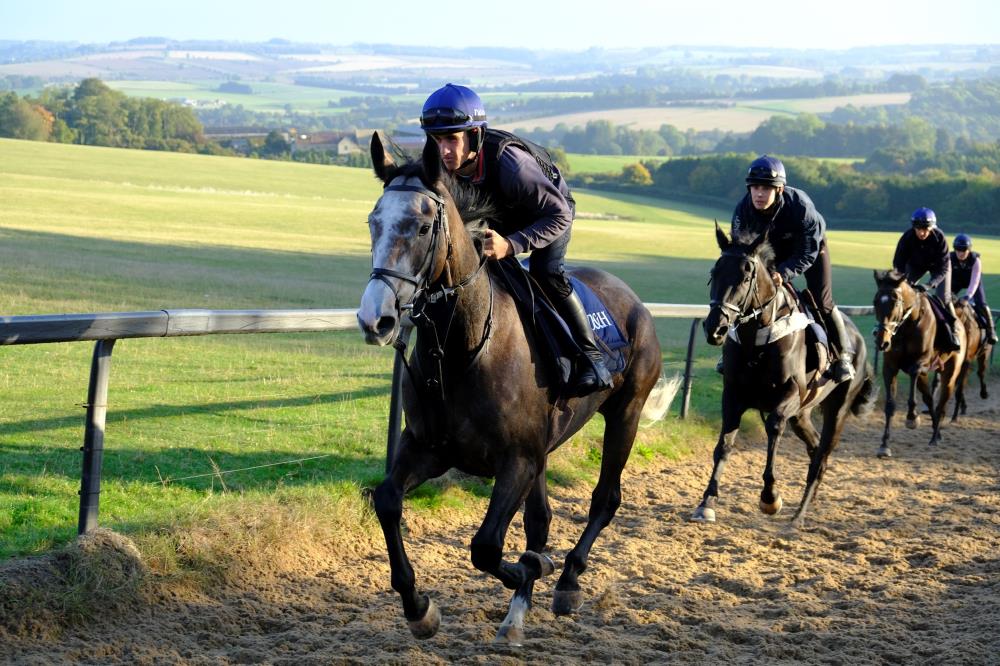 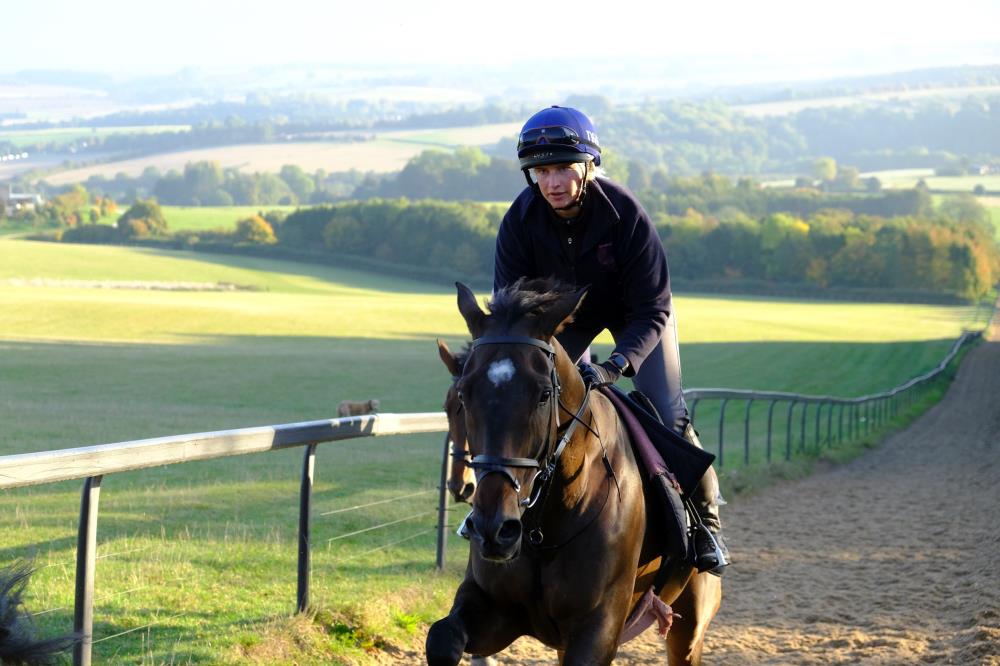 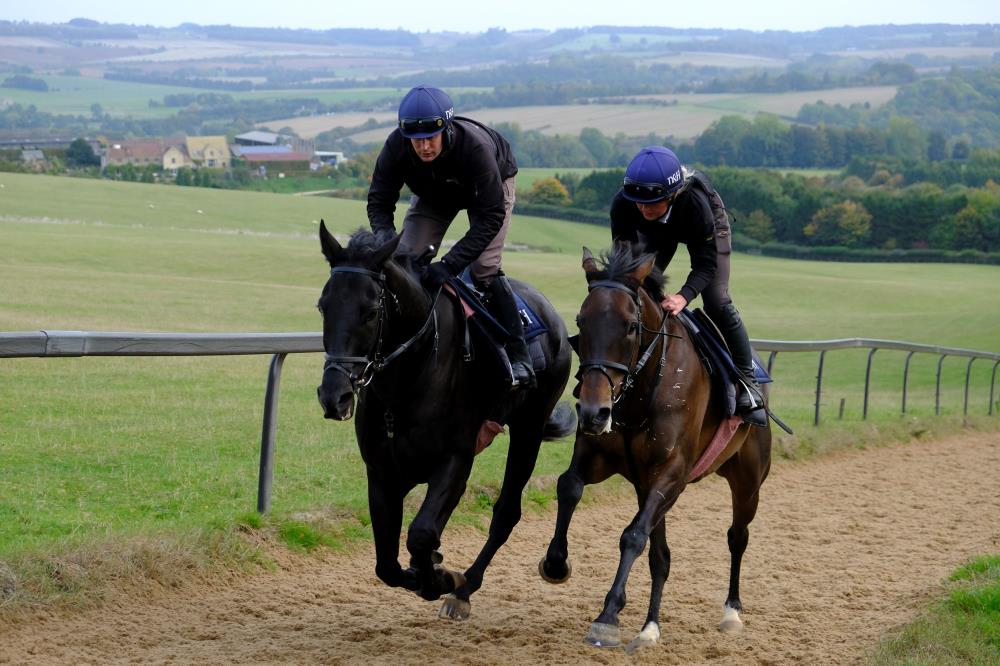 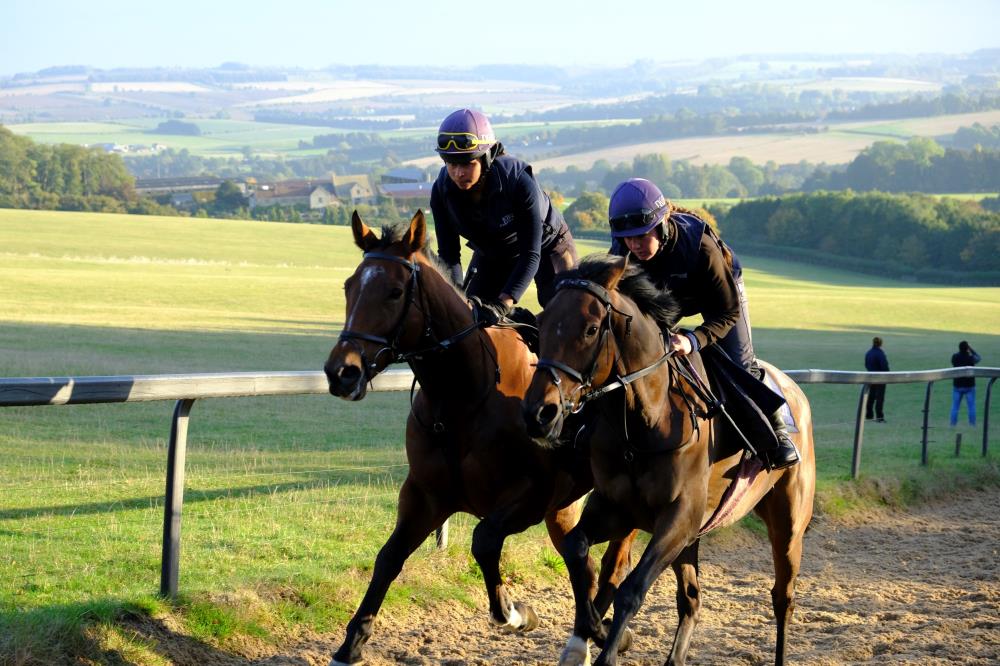 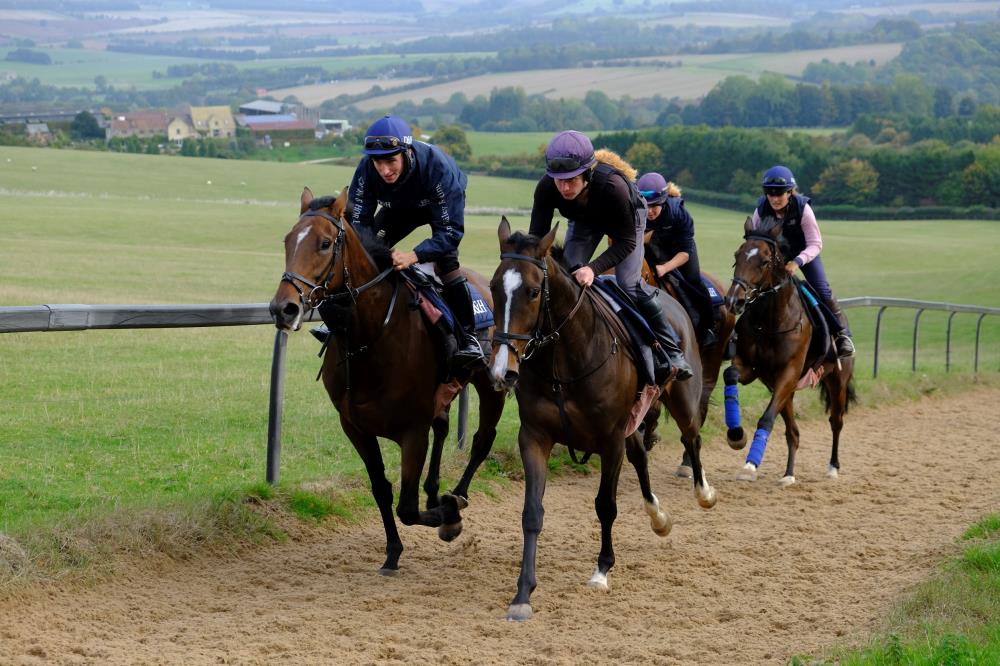 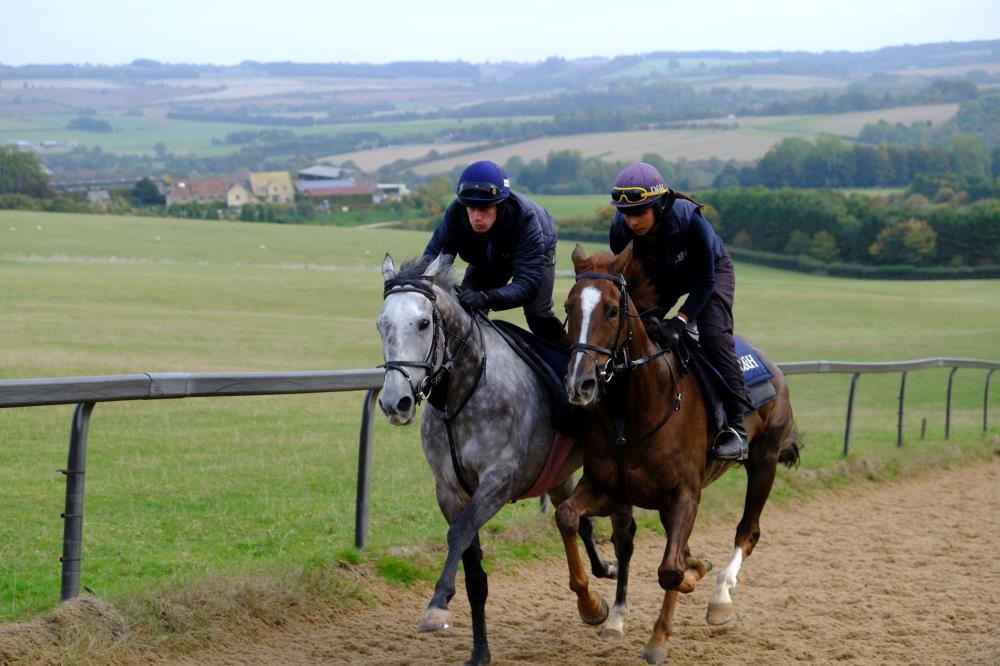 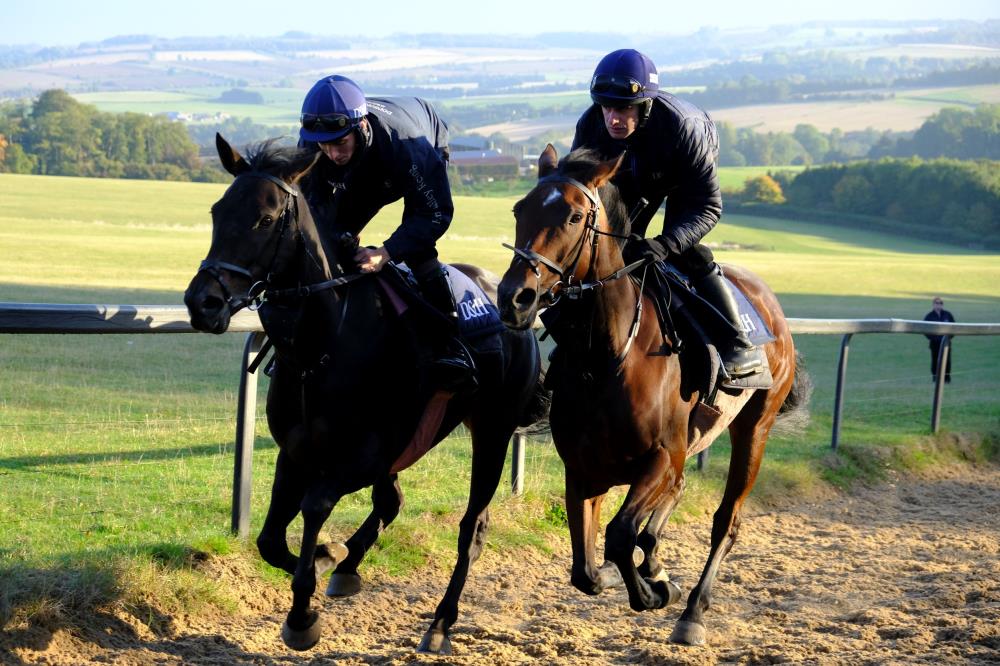 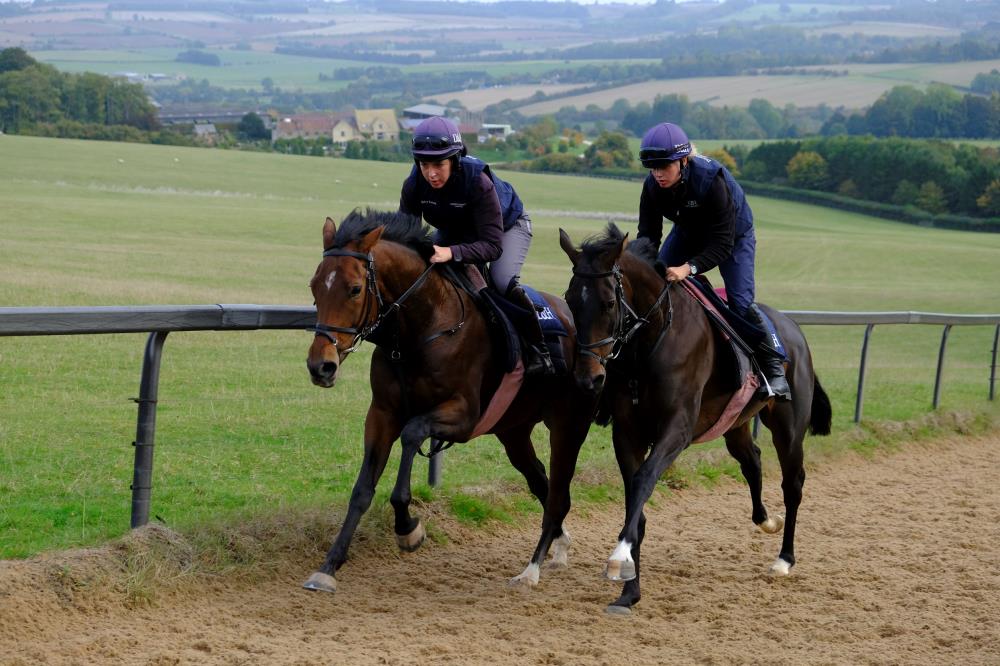 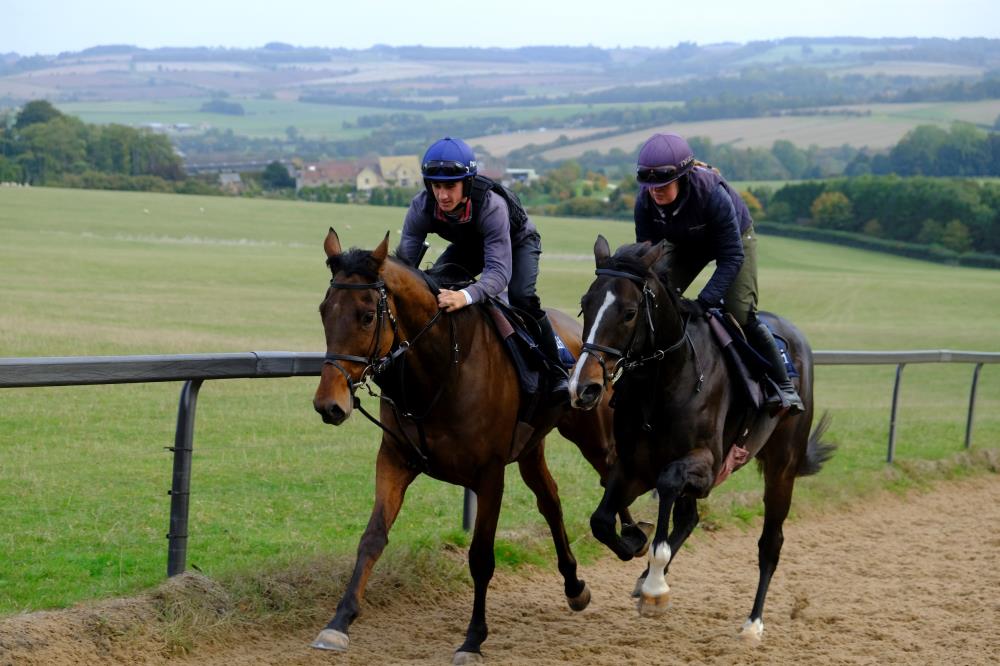 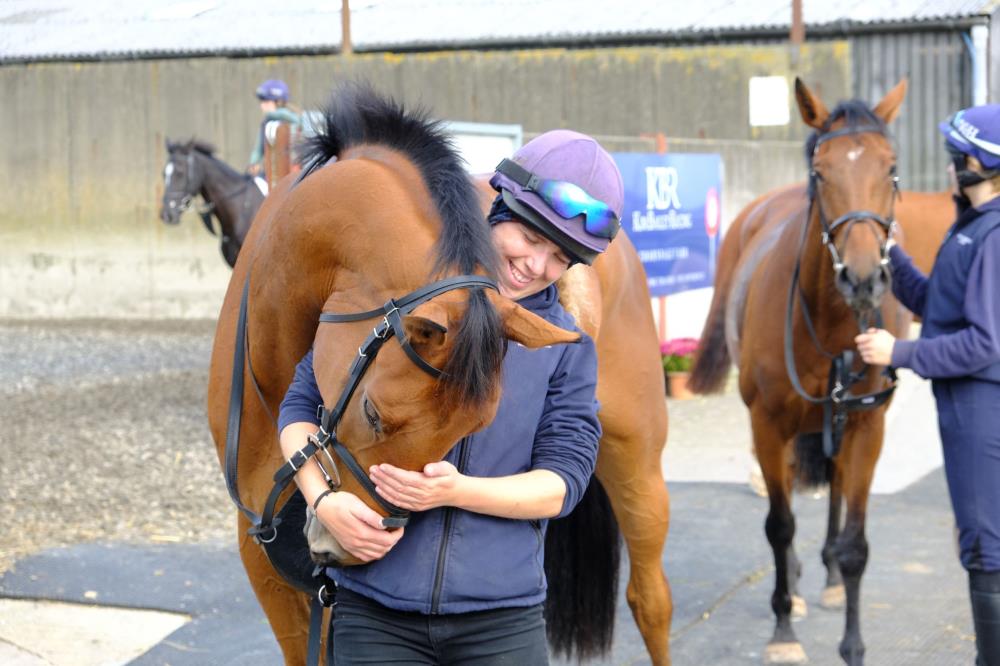 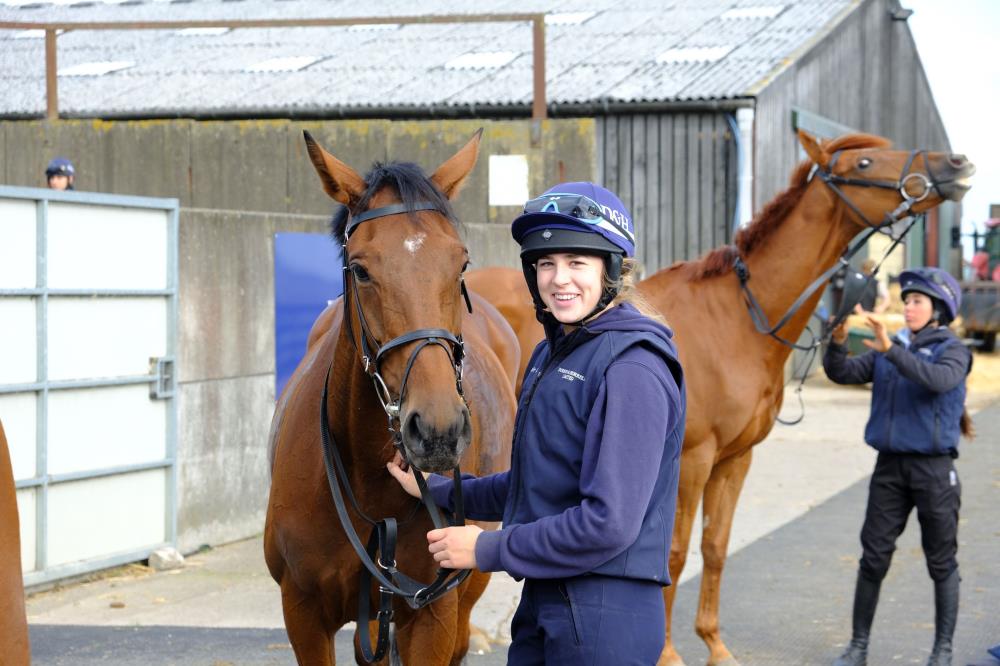 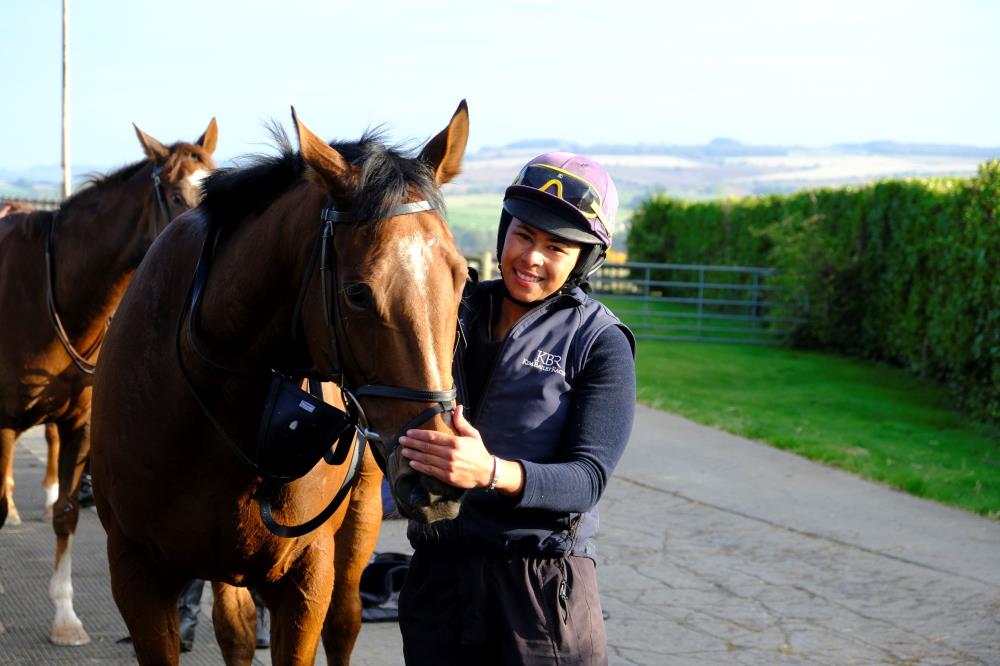 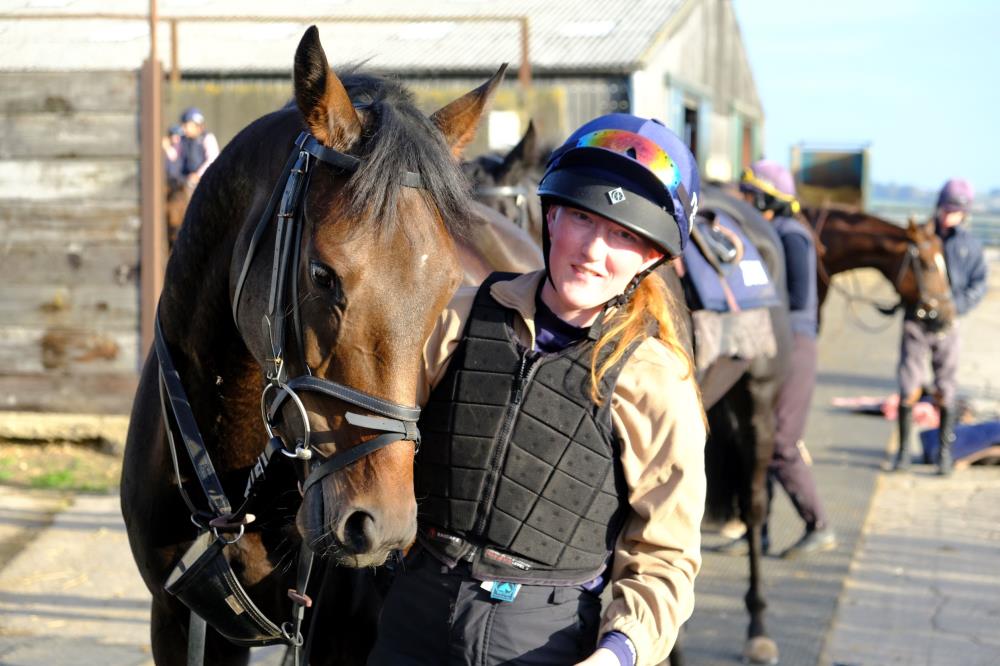 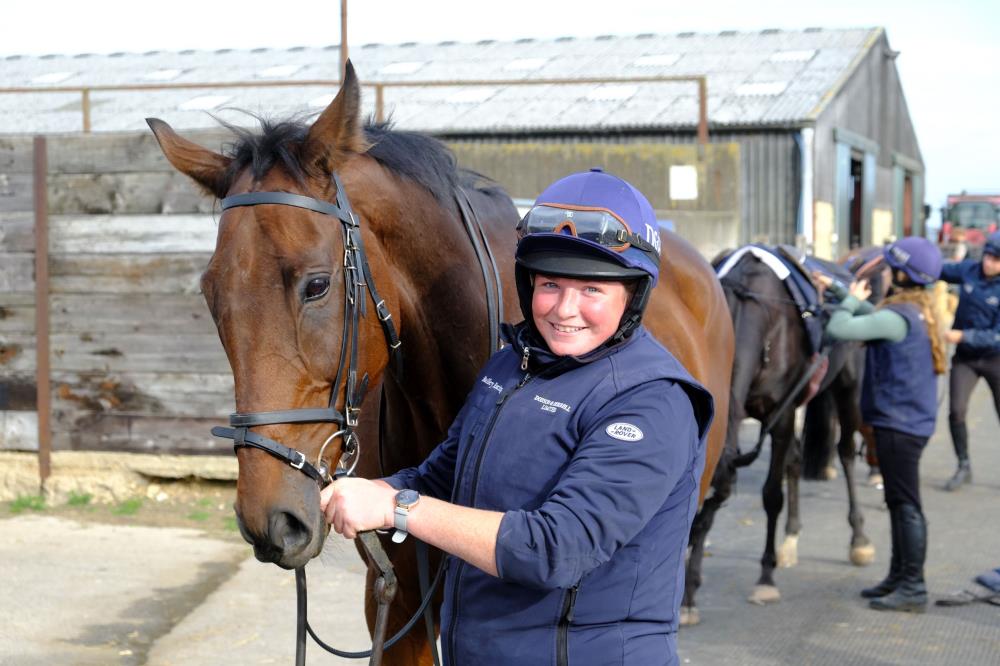 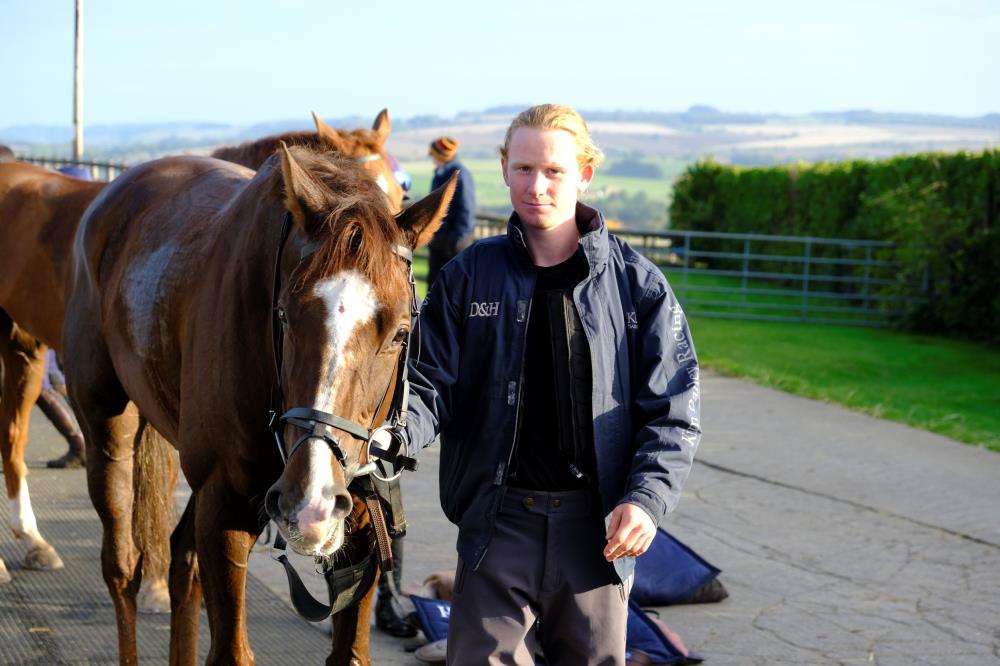 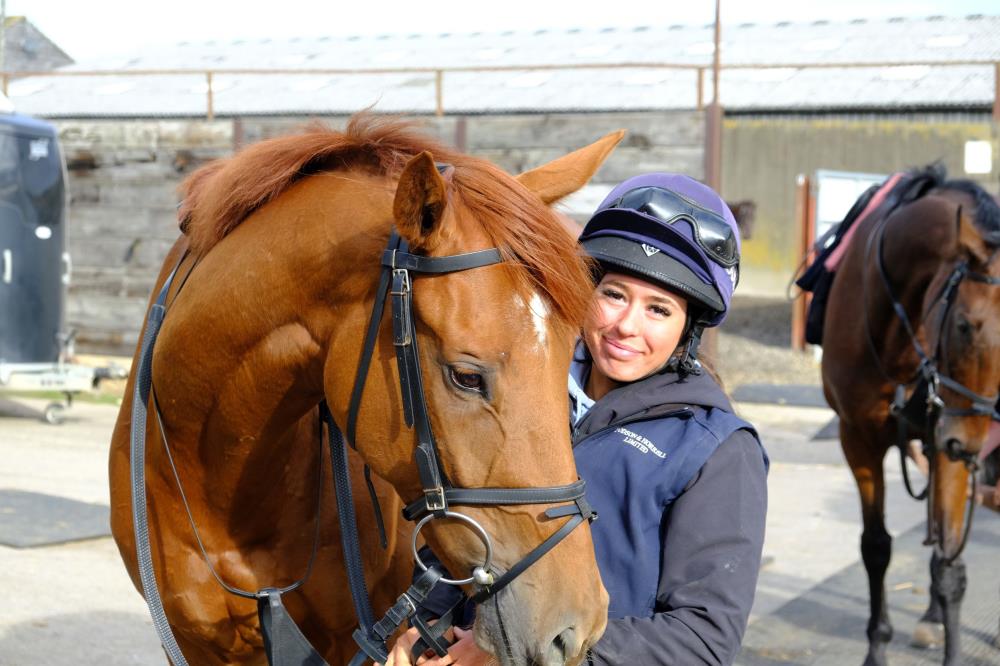 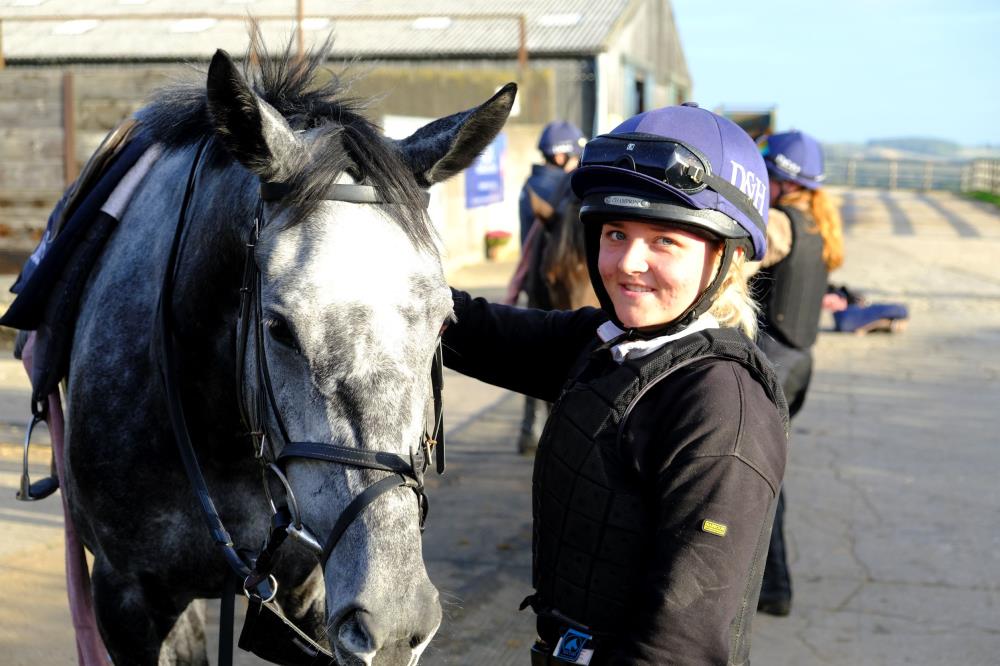 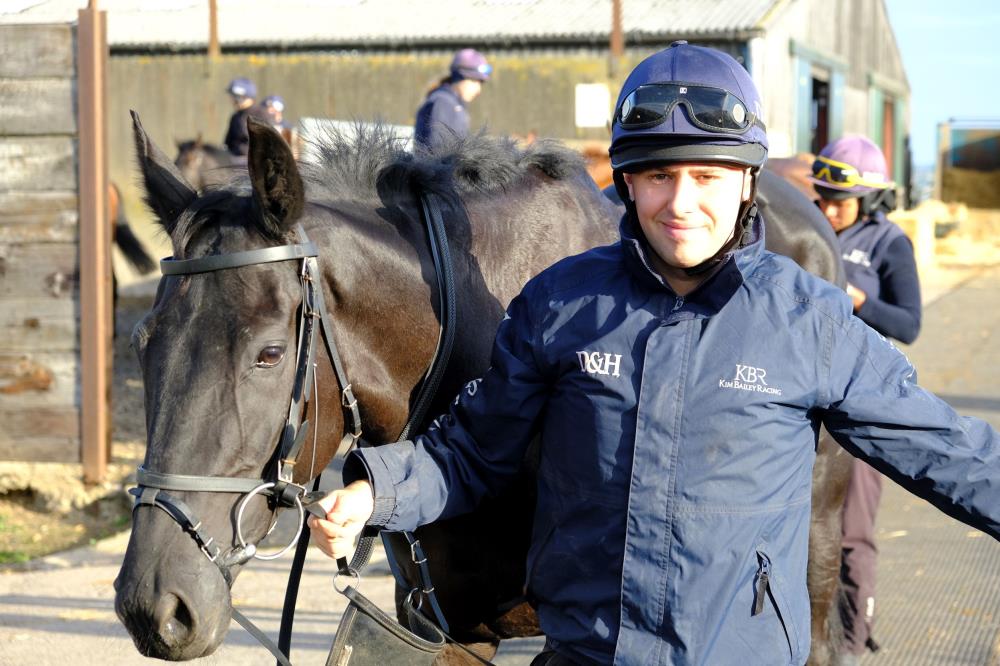 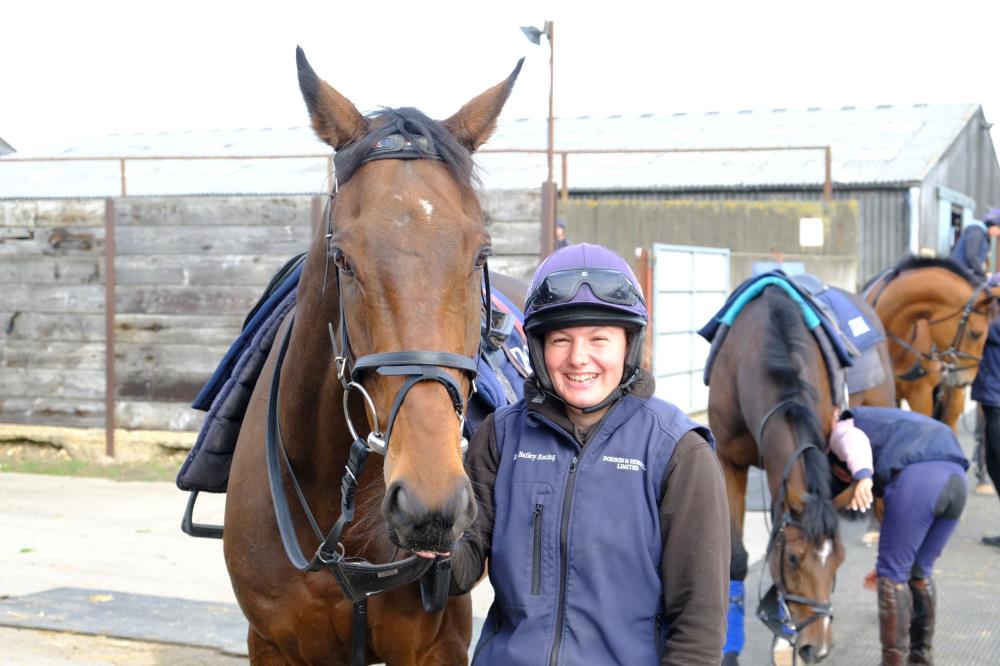 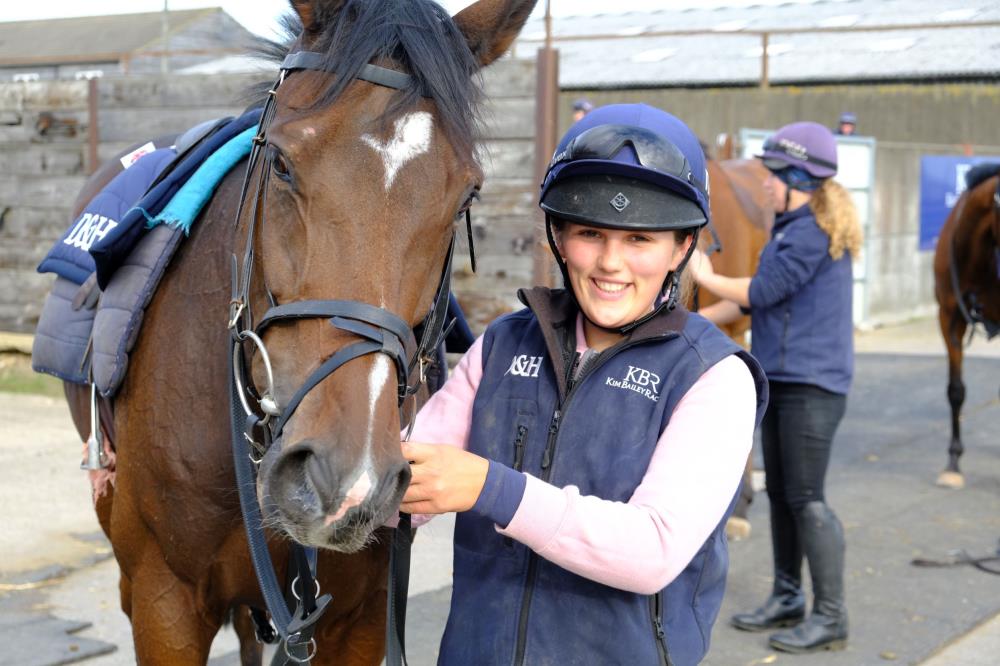 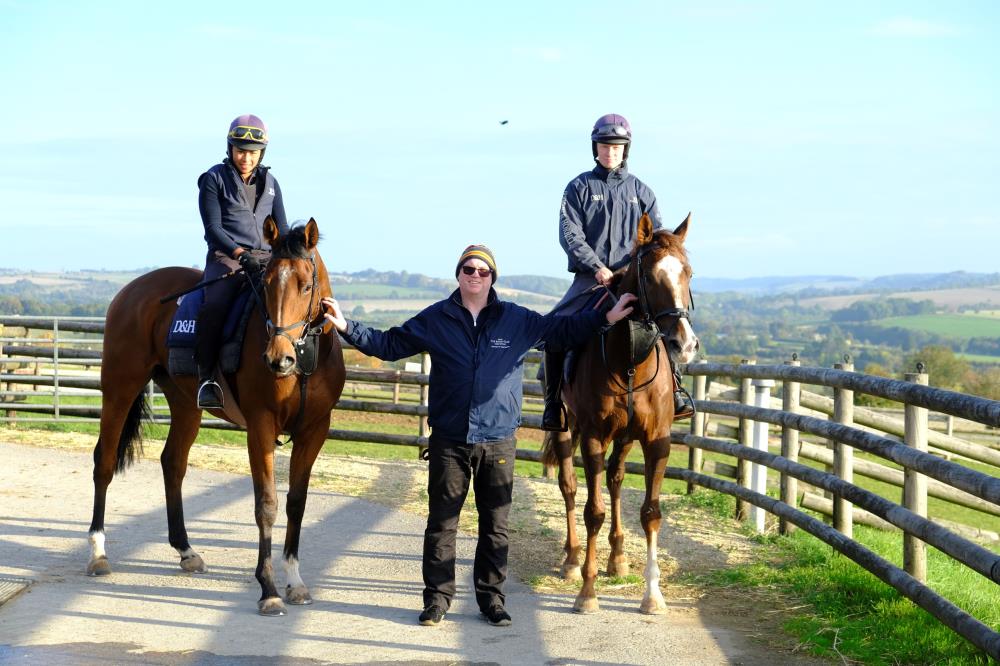 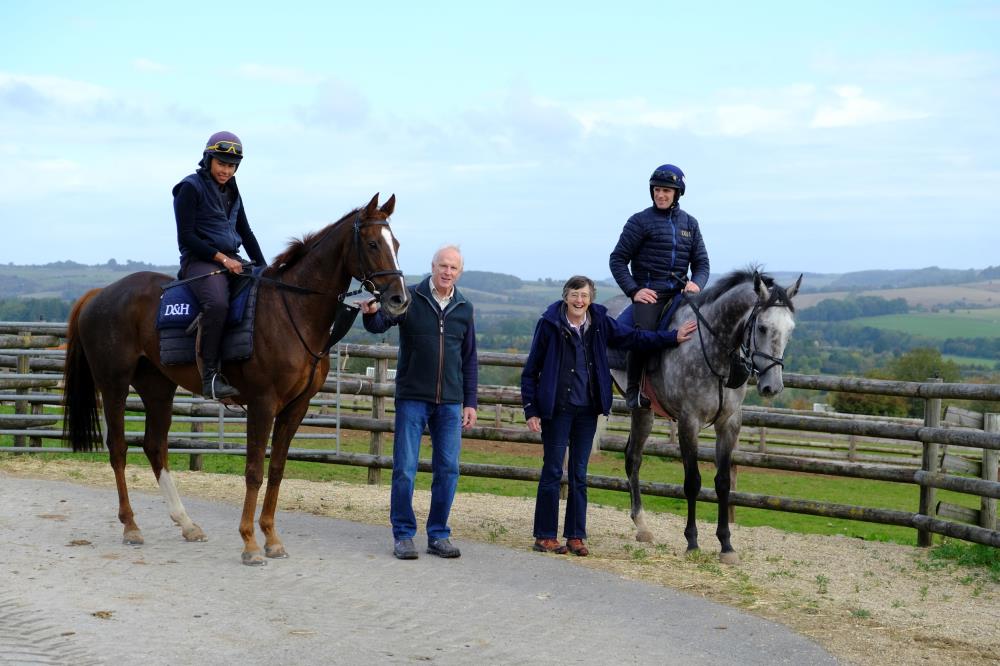 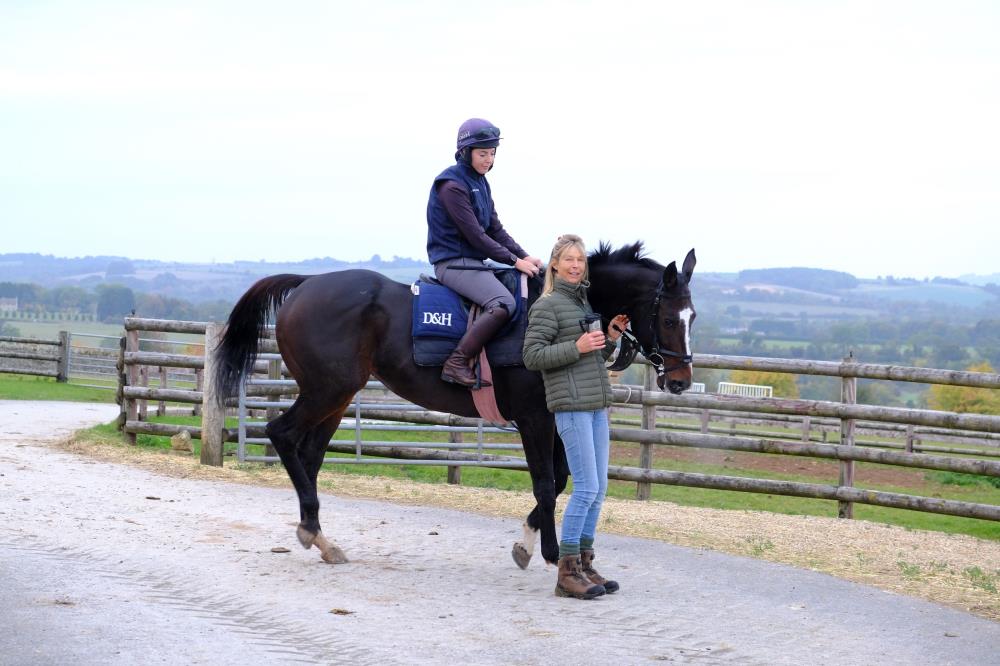