Plus 7 and foggy when driving in.

Thursday is our easy day, although we worked Cascaye and Bandon Roc in Lambourn. Both horses were ready for a day away; Matt Lambert who owns Cascaye was there to watch.

Conor Shoemark rode out a couple of lots here and gave Crazy Jack a jump over hurdles. Conor might be riding him on Sunday at Cheltenham if we decide to run.

We have two runners today.

Ballyknock Lad and David Bass run at Taunton while Viaduct Jack and Jamie Moore run at Ludlow. Jamie rarely rides for me, in fact this is probably his second ride.. Normally I like to use jockeys who help here, but they all seem to at at Taunton or are already riding in Viaduct Jack's race.

For my thoughts on their chances please click here..

On a bitterly cold winter's day several weeks ago in Northern British Columbia, a RCMP constable on patrol came across a motorcyclist, who was swathed in protective clothing and helmet, stalled by the roadside.

"What's the matter?" asked the Policeman.

"Carburettor's frozen," was the terse reply.

"OK, watch me closely and I'll show you."

The constable promptly warmed the carburettor as promised. The bike started and the rider drove off, waving.

A few days later, the detachment office received a note of thanks from the father of the motorbike rider.
It began: "I write on behalf of my daughter Jill..... 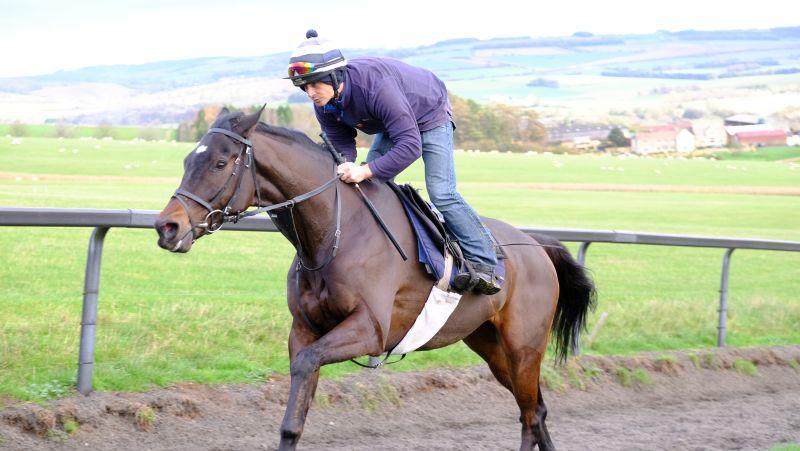 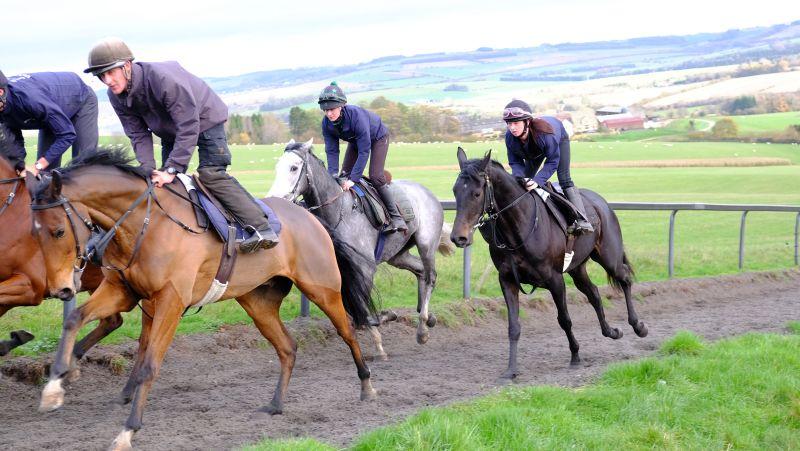 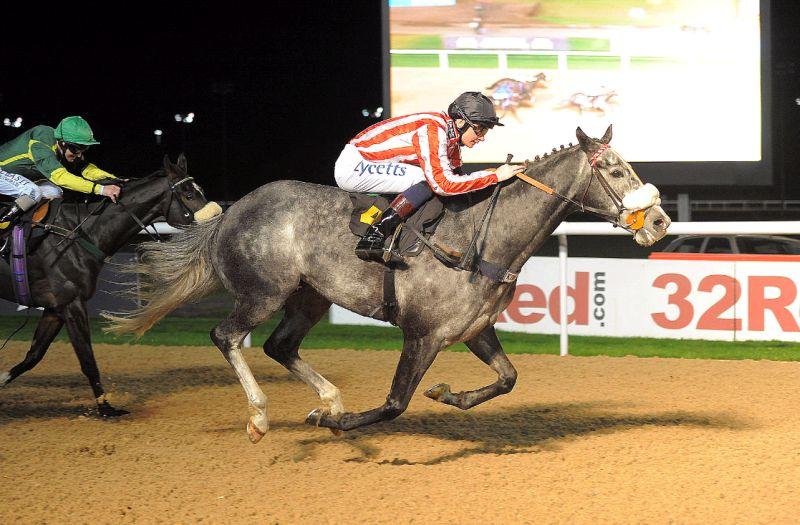 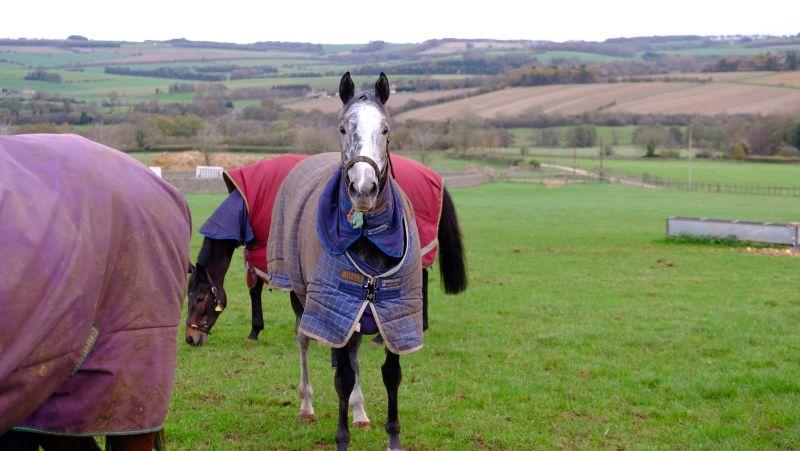 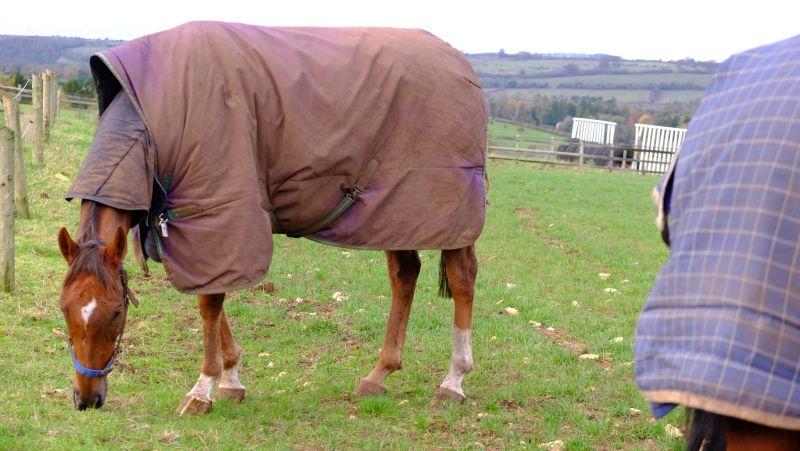 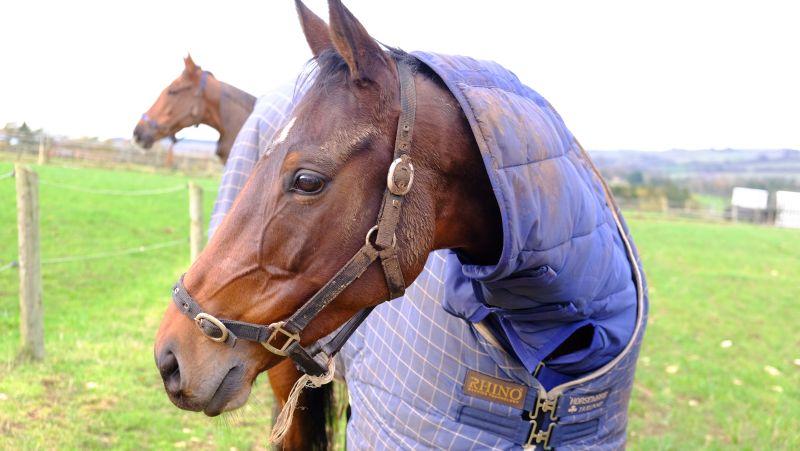 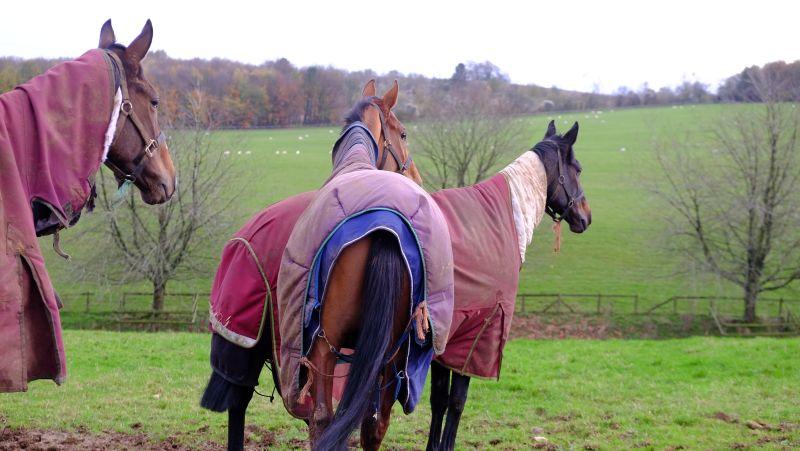 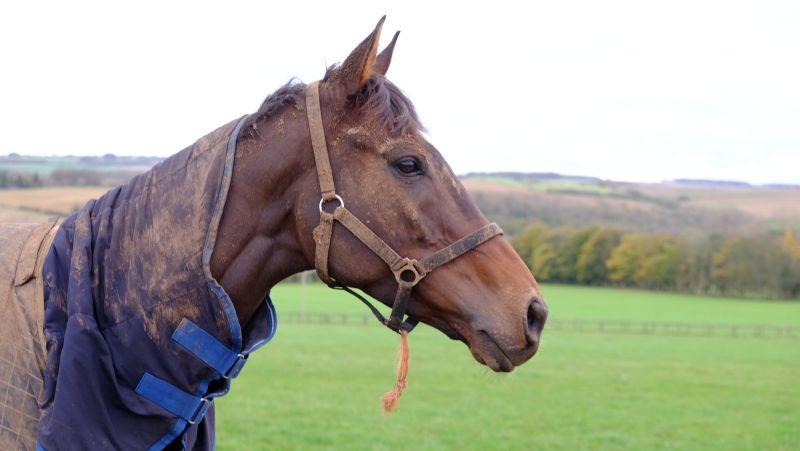 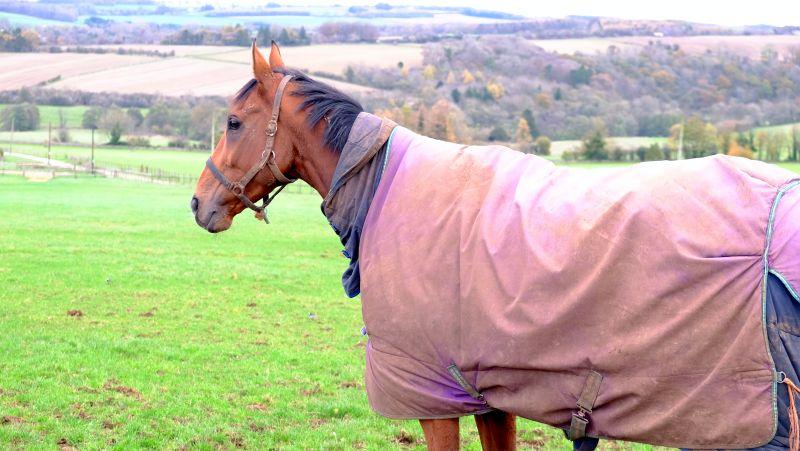 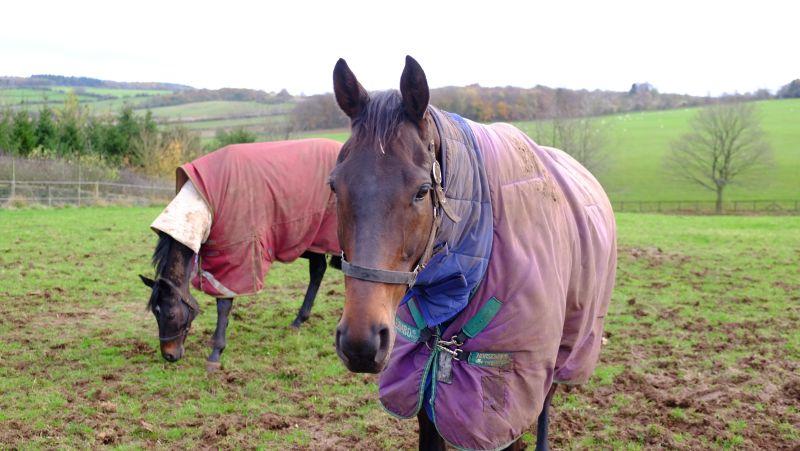 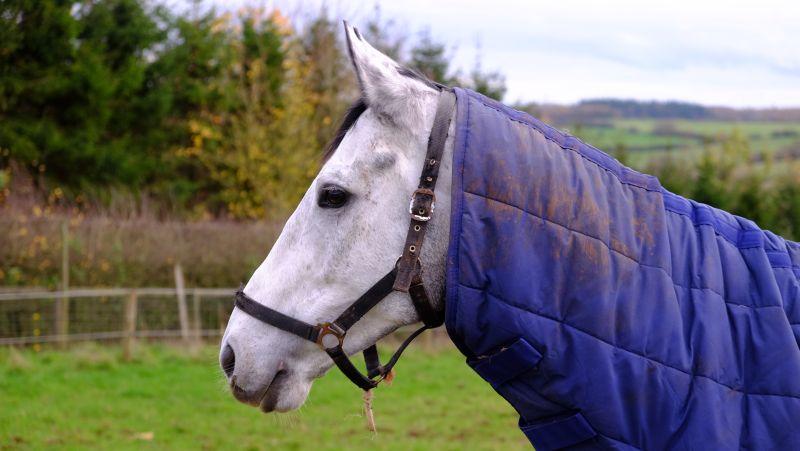 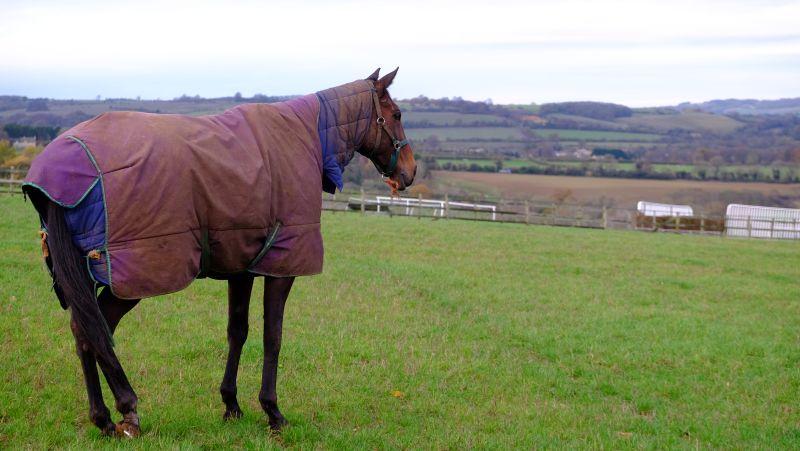 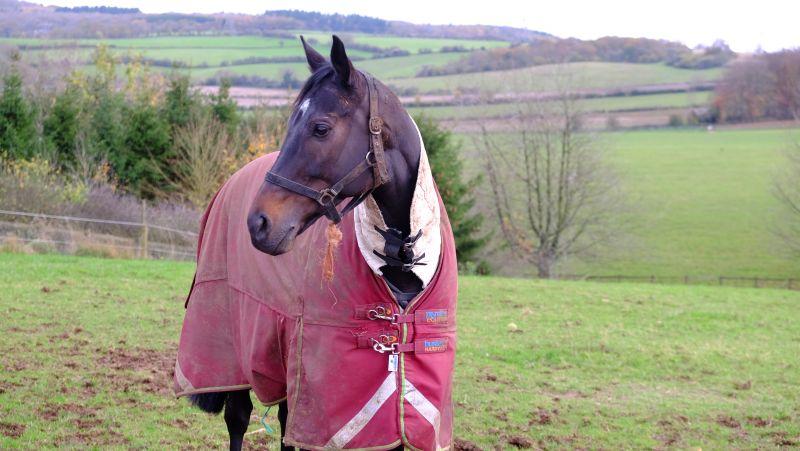 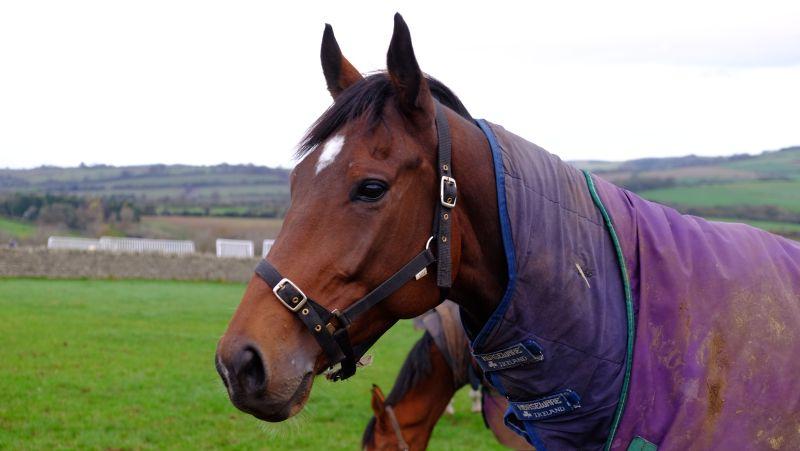