Are there are days when you hate the sun?

I love the sun but yesterday I was far from happy to see it shining brightly down the home straight at Towcester.

So bright (apparently) was the sun and so low that jumping the two fences in the home straight meant it was dangerous. Hence the decision by the stewards to omit jumping those fences; this meant that Jimmy The Jetplane (favourite), who thrives on jumping was going to have 4 less fences to jump.

We finished second or rather Jimmy and David Bass did. Frustratiing but having said that he ran well and again showed that he has been consistent all summer with form figures of 222212.

Consistent was what Robin The Raven is. Yesterday he added a one to his form figures of two seconds.

Delighted for his owners Richard Sheppard and John Webber. Robin was their first ever winner as owners, outside the KBRP horse Un Ace.

David Bass who rode Robin last time at Bangor and blamed himself for not being closer when second at Bangor and persuaded us that Robin would win a bumper.. So on his head be it.. yesterday he was proved right…

Over at Ludlow By The Boardwalk ran his customary good race and again finished second. This time to Moss On The Mill.

It ws good to bump into Sarah Main yesterday at Towcester. Not seen Sarah for many years.

All three runners from yesterday are fine this morning.

Home was late last night. Sam Morshead staying and supper was at The Lygon Hotel in Chipping Camden. ‘The Grump Old Mans’ Cheltenham preview night as organised by Roger Hart. Ian Carnaby led a panel of  Jim Old, Sam Morshead and myself. Not much tipping but plenty of racing stories and gossip-! I hope those who came along enjoyed.

Tom Bellamy was in for two lots this morning.

Norman Carter called in third lot on his way to Cheltenham races to see his two KBRP horses Milord and Silver Eagle and his own Sunblazer.

I was away early to head to the sales ring at Cheltenham. There is a Tattersalls sale tonight after racing and Aiden Murphy and I had to walk and see the catalogue. We hope to be buying.

Cricket looks slow in India.. big scores and no result?

Great days racing at Cheltenham. This is now a big meeting.

"Trump's campaign manager, Kellyanne Conway, said this morning that Republicans should decide whether or not they support Donald Trump and 'stop pussyfooting around.'

That's the worst choice of words since Abraham Lincoln said, 'I need slavery like I need a hole in the head.'"

Norman Carter sent this over. 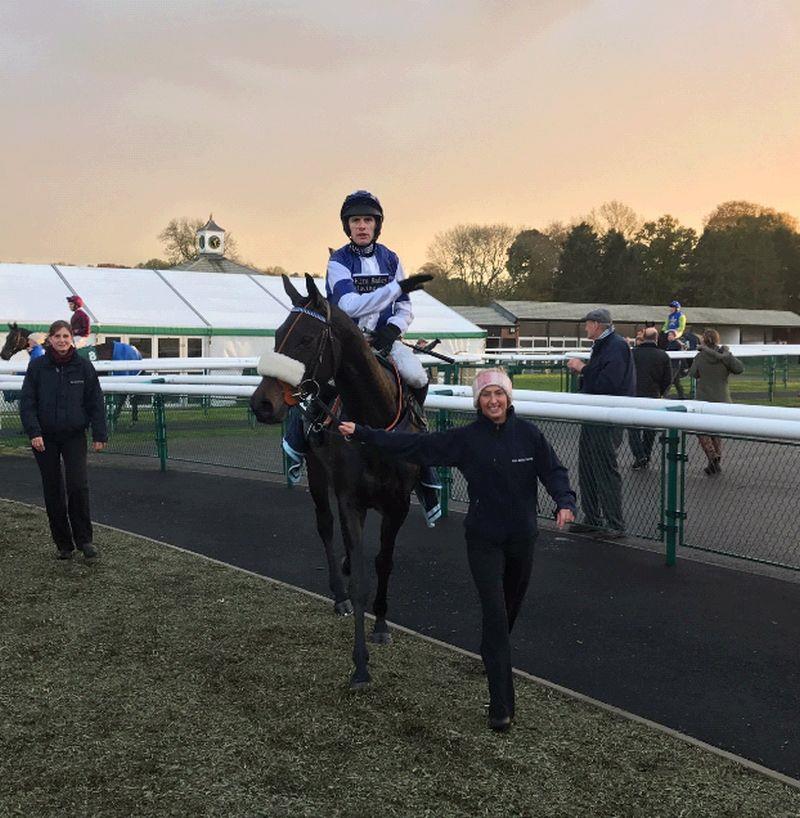 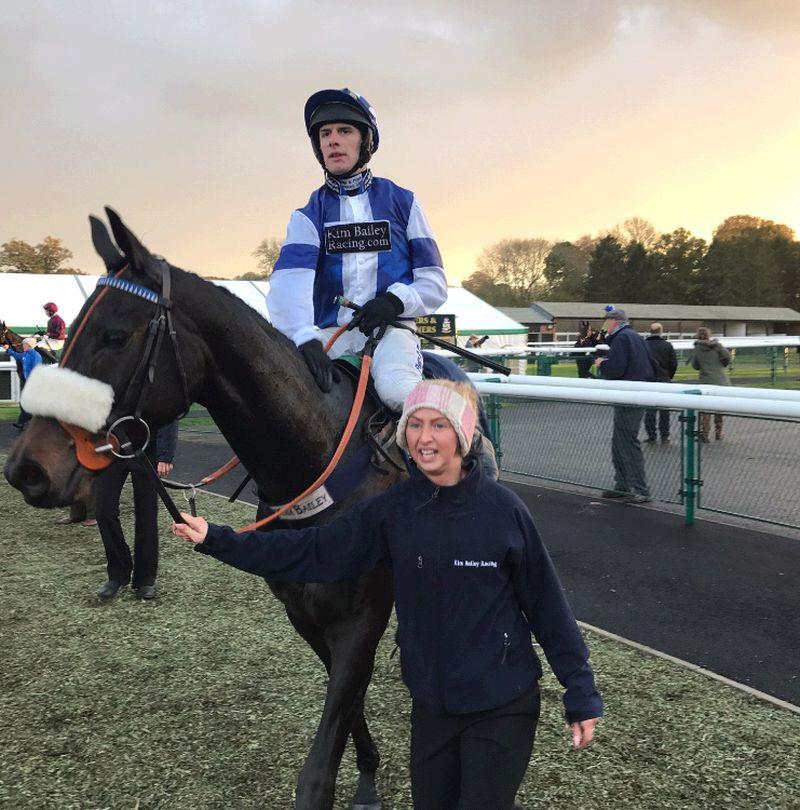 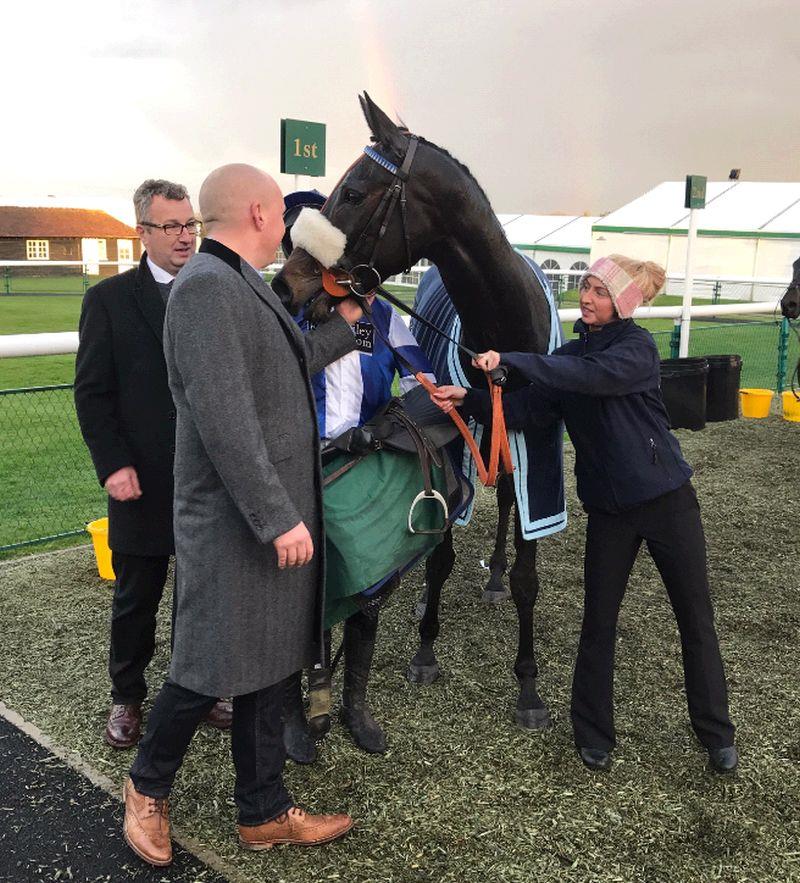 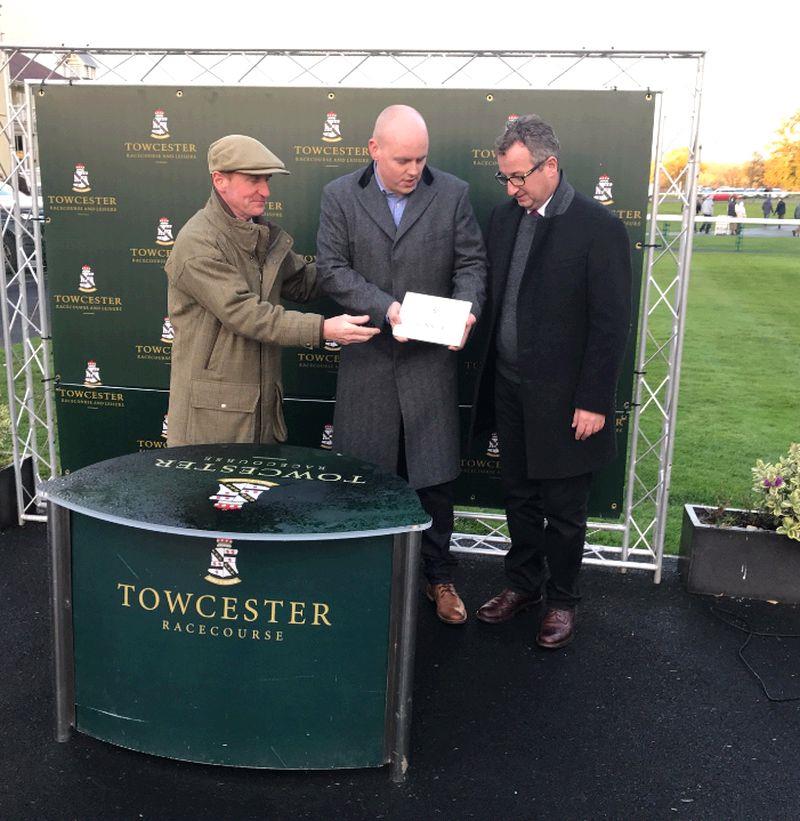 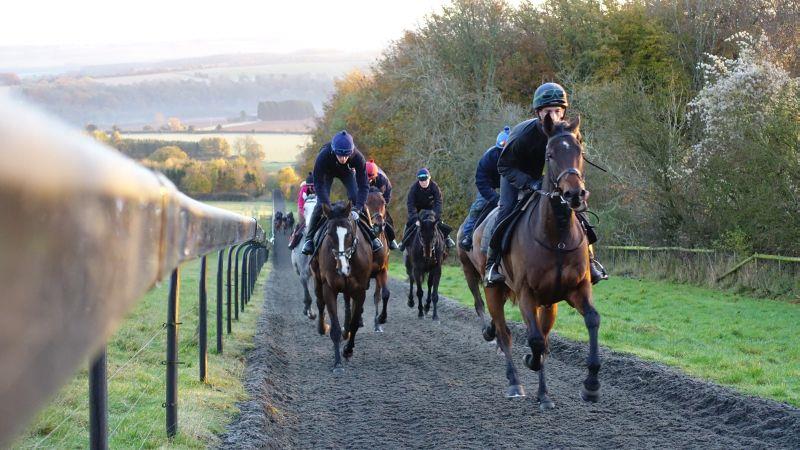 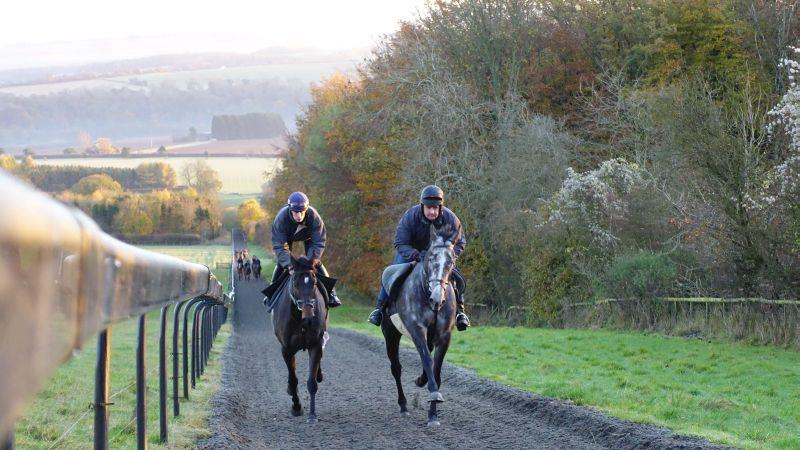 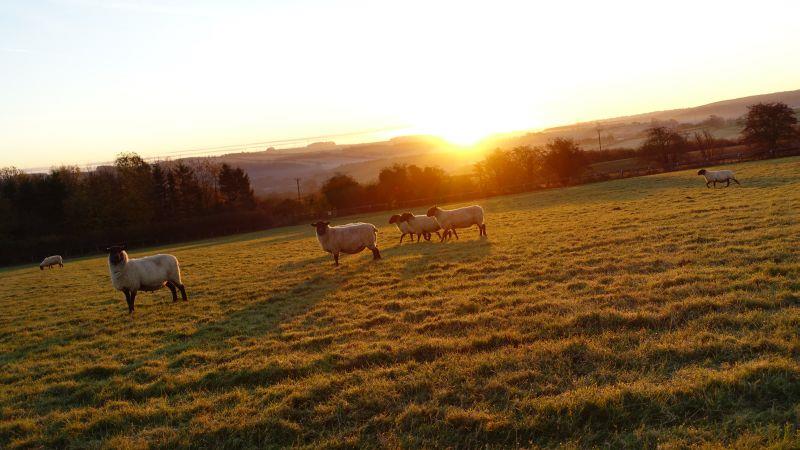 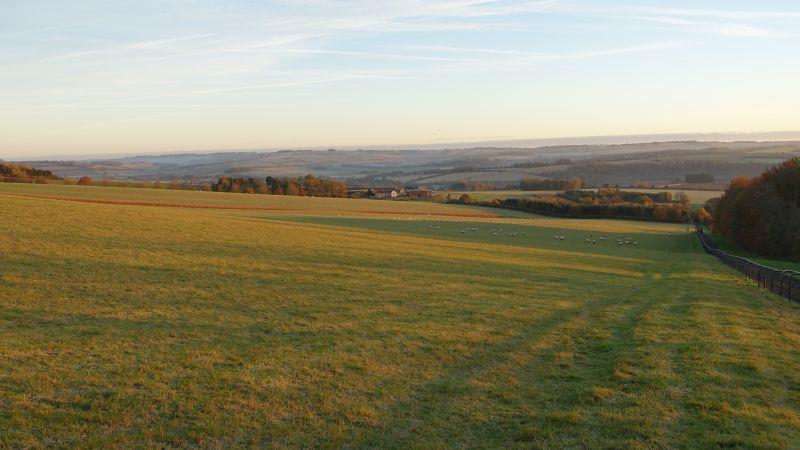 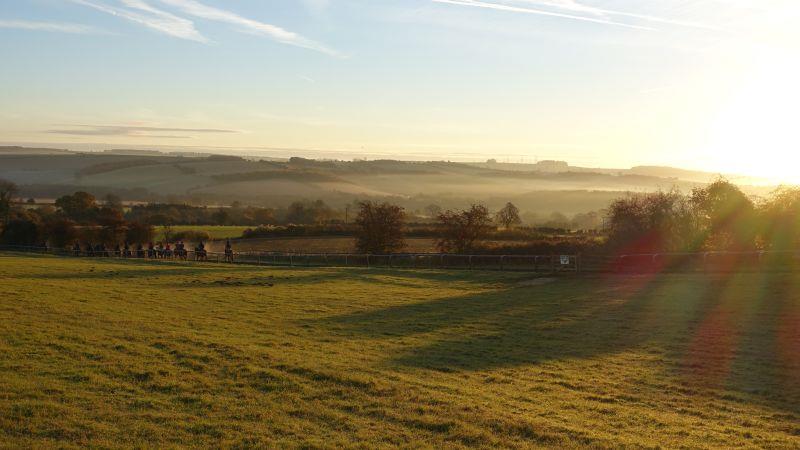 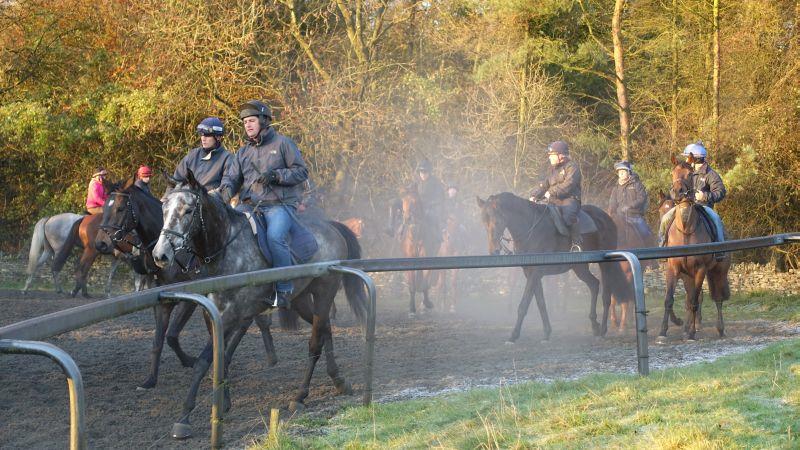 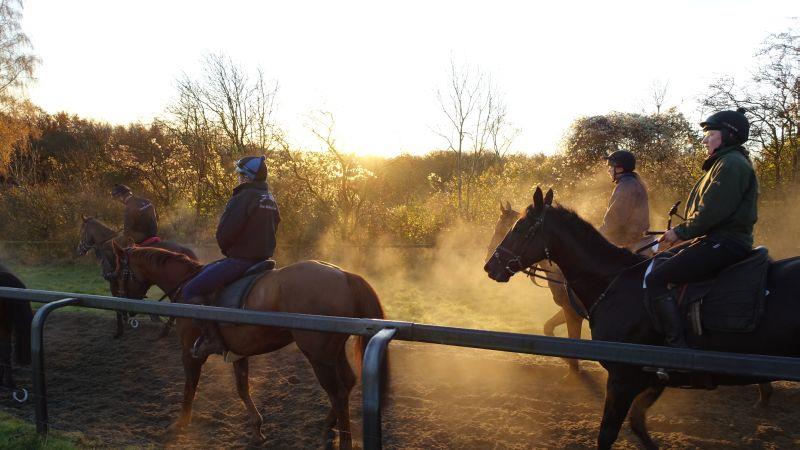