Southwell was good watered ground.. Talk Of The Moon needs to step up in trip for her next outing while Shinobi ran well and showed that there are still races to be won with him.. That was competitive for the grade..

Competitive was trying to buy horses last bight at the Tattersalls Cheltenham Sales..

Trying to get in and find somewhere to bid from was the hardest part.. This sale needs regulating as there were just far too many onlookers who were drifting off the course after racing staying to watch.. I totally understand that they need folk there, but last night it was a bun fight to get near the ring to bid..

Anyway the end product of last night was huge prices and I bought two.. Lot 37 a lovely grey called Law Of Supply and a filly Lot 41 Brendas Asking.. Law Of Supply was bought for Andrew and Jane Lay..old owners returning to the fold..Brendas Asking for David Carey who is a new owner to the yard..

Julie and David Martin and Dan Hall were here third lot, with Jill Lamb, to see their horses Pay The Pilot, Salt Rock and Tregele..They then went over to Jason Maguire's to see Ajero who is having a winter rest there before returning for another flat campaign..

Fourth lot, John and Mandy Battershall came in on their way to Cheltenham to see their KBRS horse General Hubble.

We have three runners today and one tomorrow..

Mat is heading to Uttoxeter to saddle Parc d'Amour while I am heading to Cheltenham  and walking the course before deciding wherether Happygolucky will run.. we also run Bobhopeornohope.. Tomorrow we run Does He Know at Cheltenham.. For my thoughts on their chances please click here.

Have a great weekend and see you bright and early on Monday..Dont forget the T20 World Cup Final.. Come on England

There will be no yard videos today as we are far too busy! 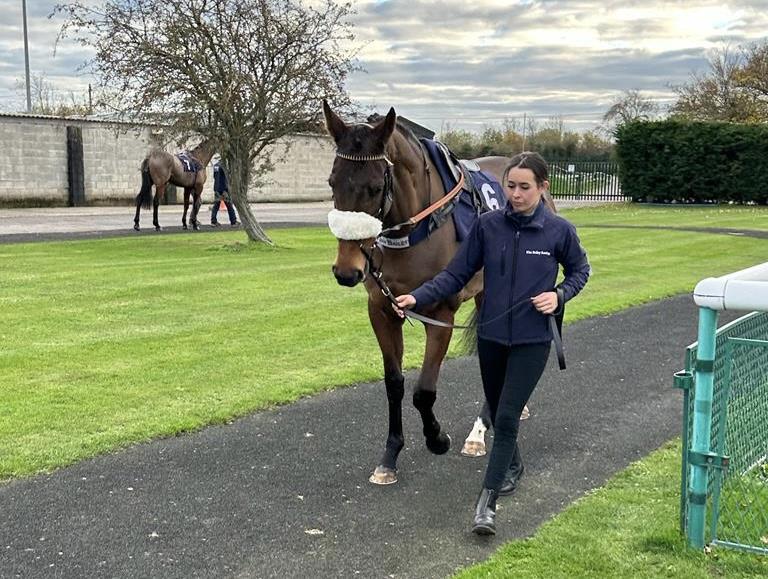 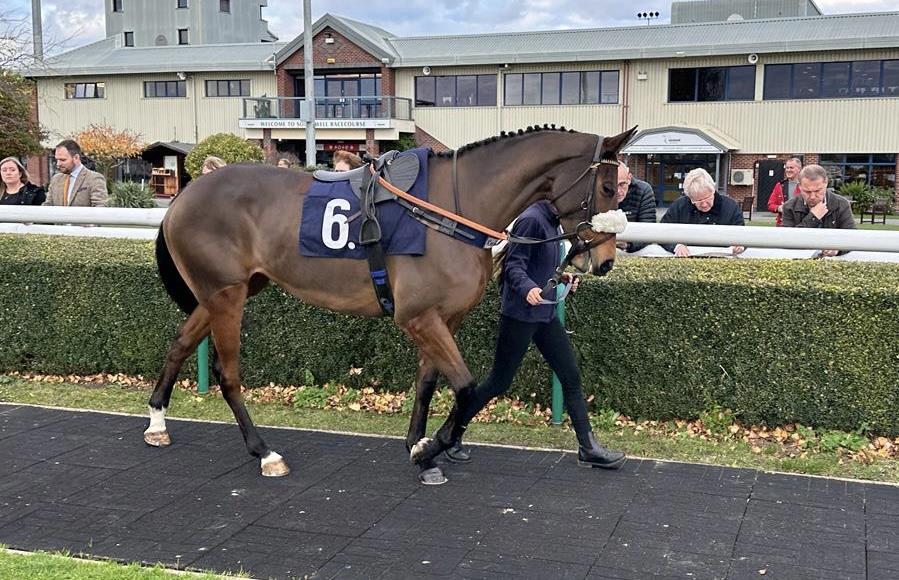 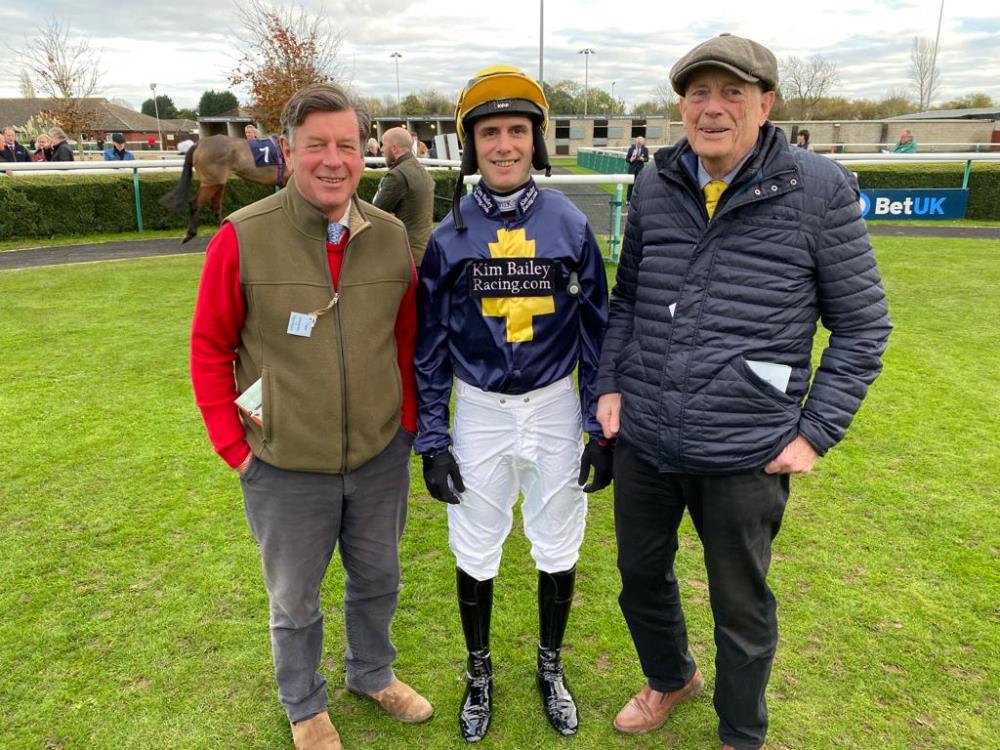 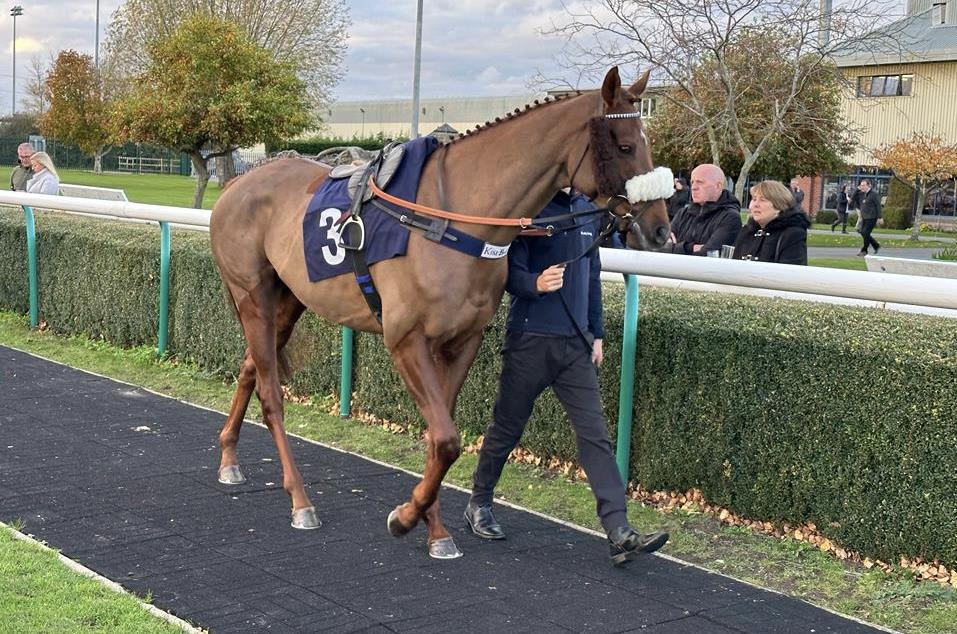 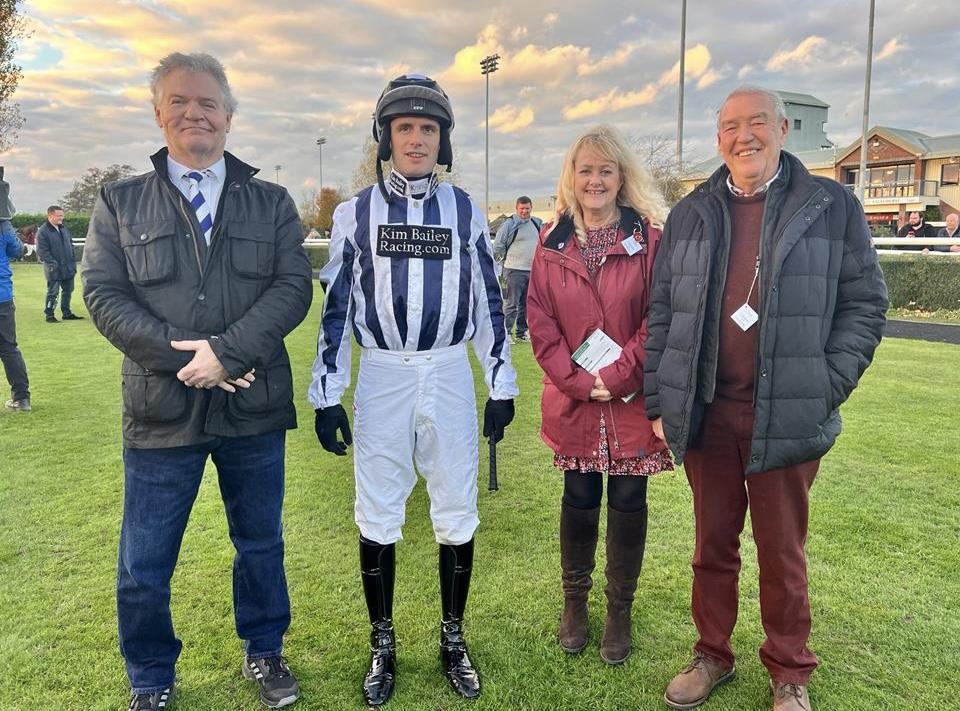