Musselburgh did not go quite as planned. Thibault finished 4th

Bizzarely he finished where he should have if you take a line through his potential handicap mark. On his Kempton run he would be rated 110 and yesterday he finished 11 lengths behind a horse rated 122..

Bandon Roc and Younevercall had an away day.

Tomorrow the BHA publishes their review of the fatalities at this years Cheltenham festival. It will be very interesting to see what they say as racing as a whole must listen to what is happening outside our sport.

We have just the one runner today at Uttoxeter. Johnny Ocean heads there and for my thoughts on his chances please click here.

This weeks movers and shakers in the BHA handicap charts were...Commodore Barry up 1 to 132, Another Venture down 1 to 132, Sainte Ladylime down 1 to 136, Newtide enters at 122, Two For Gold enters at 131 and the one I am going really mad about is Mon Palois who fell at the second last on Saturday at Wetherby goes up 4 to 124.

We welcome Ben Love back to the yard this morning. Ben who came over from Ireland to be my conditional jockey only to have a horrid fall days before he was due to attend the BRS jockey course.. He broke his elbow in the fall.. second time around lets hope it all goes well for Ben.

The novices replied, "Good morning, Mother Superior, may God be with you."

But after they had passed, Mother Superior heard one say to the other, "I think she got up on the wrong side of the bed this morning."

This startled Mother Superior, but she chose not to pursue the issue.

A little further down the hall, Mother Superior passed two of the sisters who had been teaching at the convent for several years.

She greeted them with "Good morning Sister Martha, Sister Jessica, may God give you the wisdom for our students today."

"Good morning, Mother Superior. Thank you and may God be with you."

But again after passing, Mother Superior overheard, "She got up on the wrong side of the bed today."

Baffled, she started to wonder if she had spoken harshly or with an irritated look on her face. She vowed to be more pleasant.

As Sister Mary was rather deaf, Mother Superior had plenty of time to arrange a pleasant smile on her face before greeting Sister Mary.

"Good morning, Sister Mary, I'm so happy to see you up and about. I pray God watches over you today, and grants you a wonderful day."

"Ah, good morning, Mother Superior. I see you got up on the wrong side of the bed this morning."

Mother Superior was floored! "Sister Mary, what have I done wrong?" I have tried to be pleasant but three times already today people have said that about me." 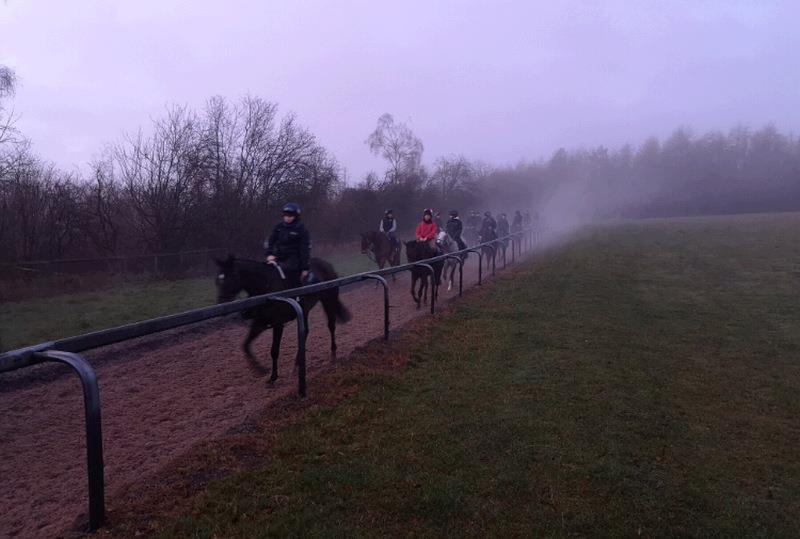 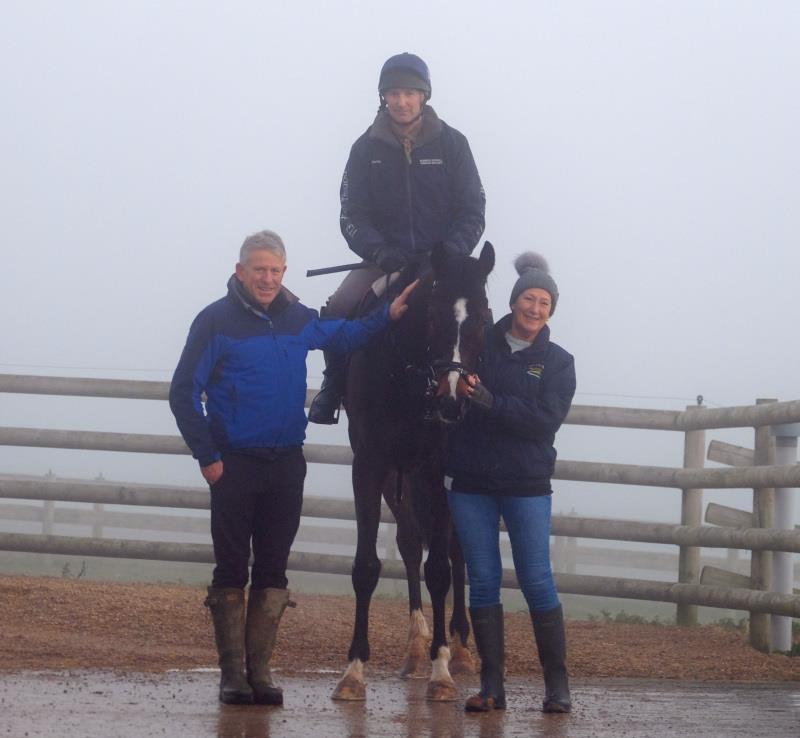 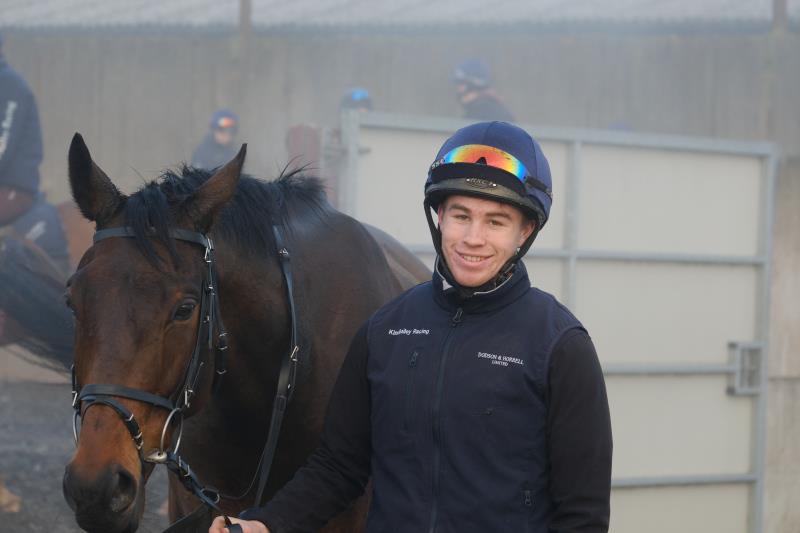 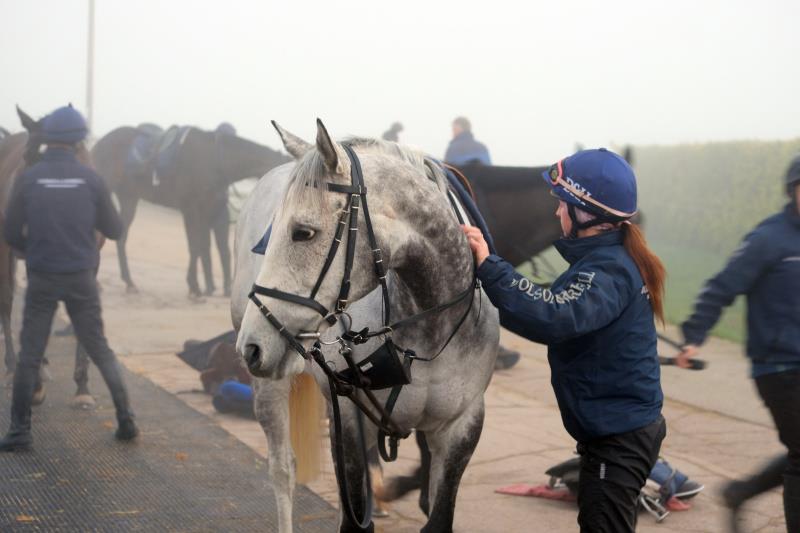 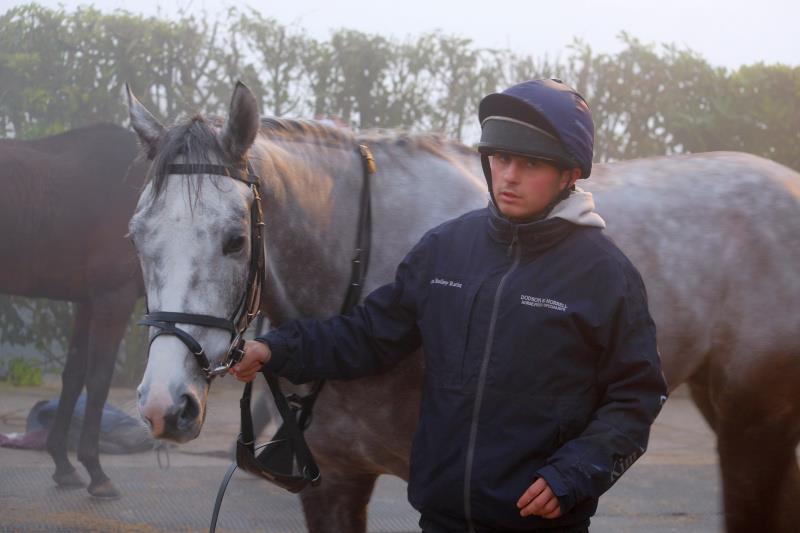 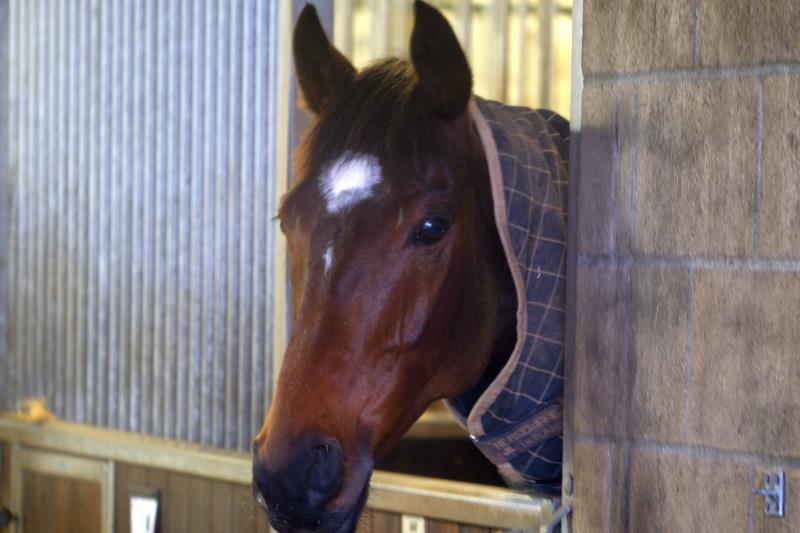 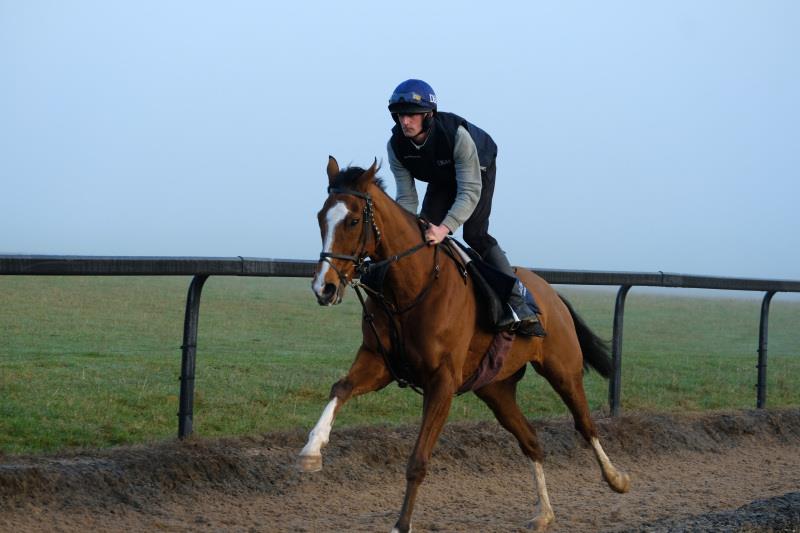 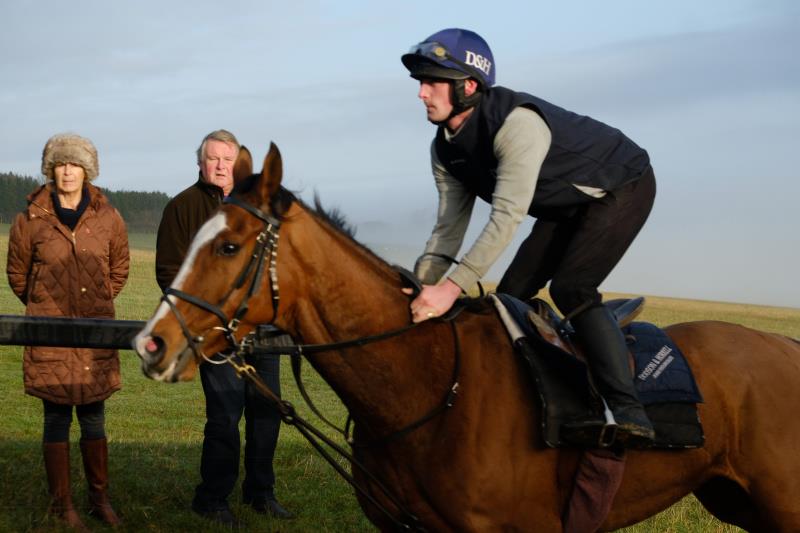 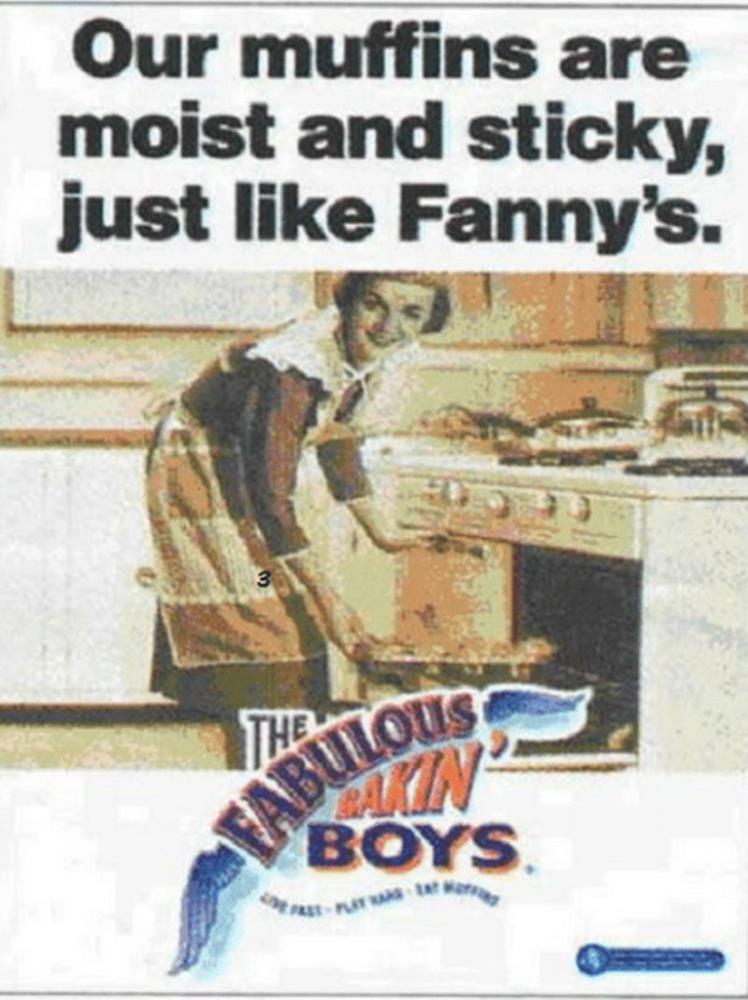