David Bass was in to ride out one lot this morning while Jonjo O’Neill Junior was in for two..

Quentin and Christine Bevan were here second lot to see their horse Fubar and stayed for breakfast.

Michael Wills, Clare brother, who stayed last night also appeared for breakfast.. better than cooking his own back at our house!

Big day for Sunblazer too as he runs at Kempton this evening and for my thoughts on his chances please click here..

Sun was out yesteray gave me a chance to take some photos of this years youngsters..Most will run in bumpers in the spring.

Yesterday Peter and Lavinia Sidgwick, Pete and Moo Mordaunt and I  took Peter's mother Gill Sidgwick out to lunch at Russell’s in Broadway. Gill who is 88 was in great heart and if you have never been to Russells go.. it is very good..

This is for Andrew Riley.

A young woman walks into a Chartered accountant's office and tells him that she needs to file her tax Returns.

The accountant says, 'Before we begin, I'll need to ask you a few questions.'

He gets her name, address etc. and then asks, ' What's your occupation?'

The accountant is taken aback and says, 'That's too gross. Let's try to re-phrase that."

'No, that still won't work. Need something more acceptable.'

They both think for a minute; then the woman says, 'I'm an elite poultry farmer.'

The accountant asks, 'What does poultry farming have to do, with being a prostitute?'

Chartered Acct : 'Brilliant !! *Poultry Farmer" it is !!! and Agricultural Income is tax-free.' 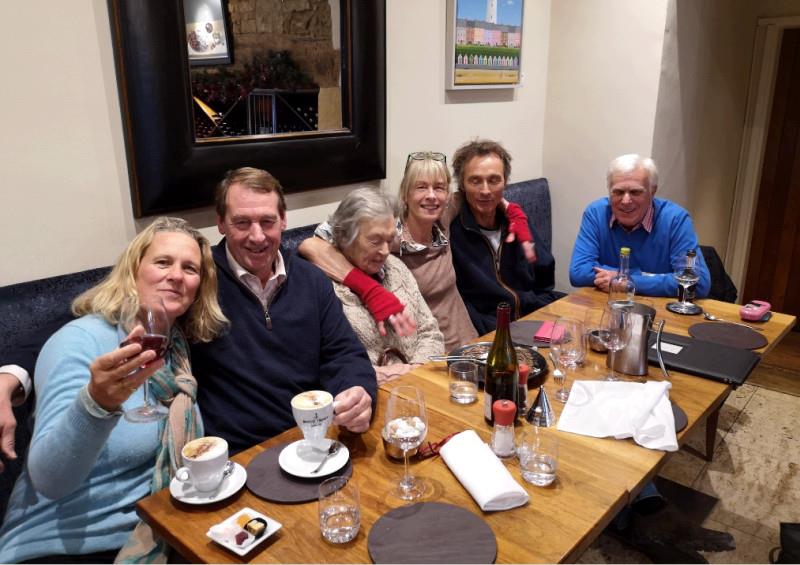 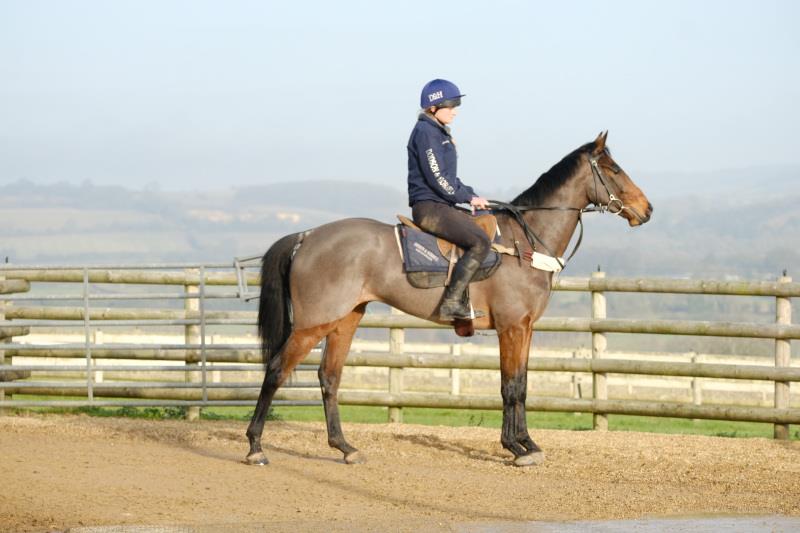 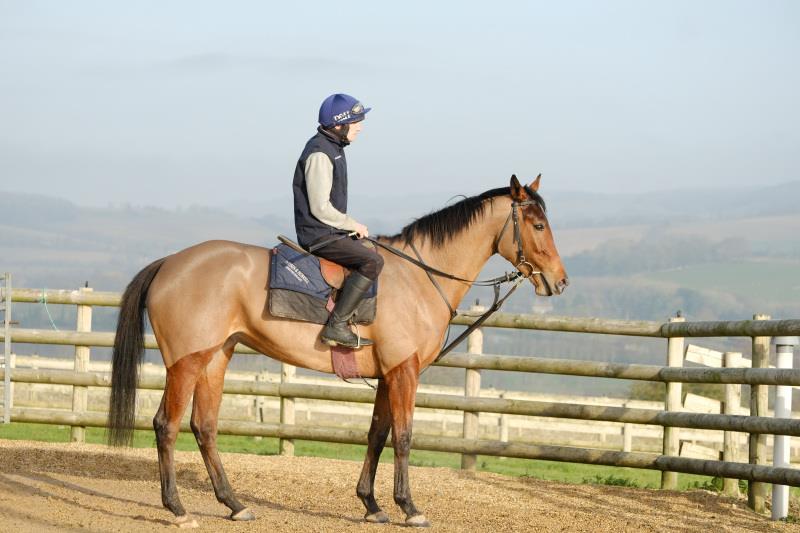 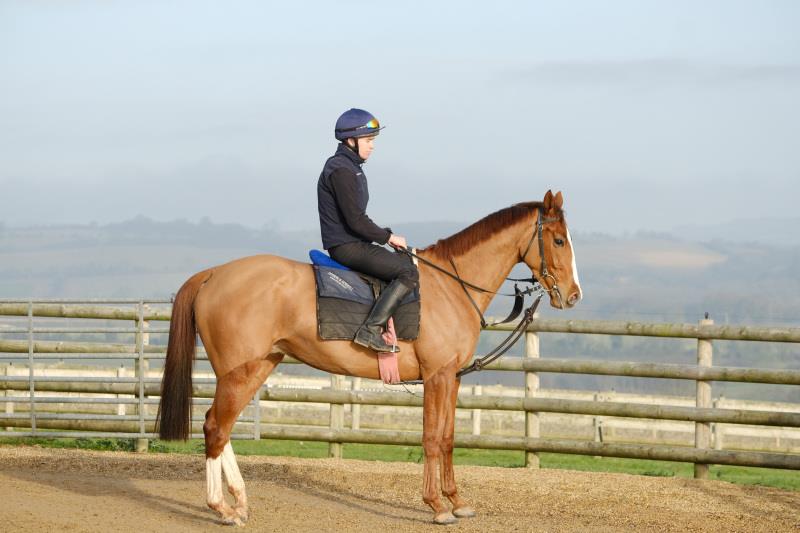 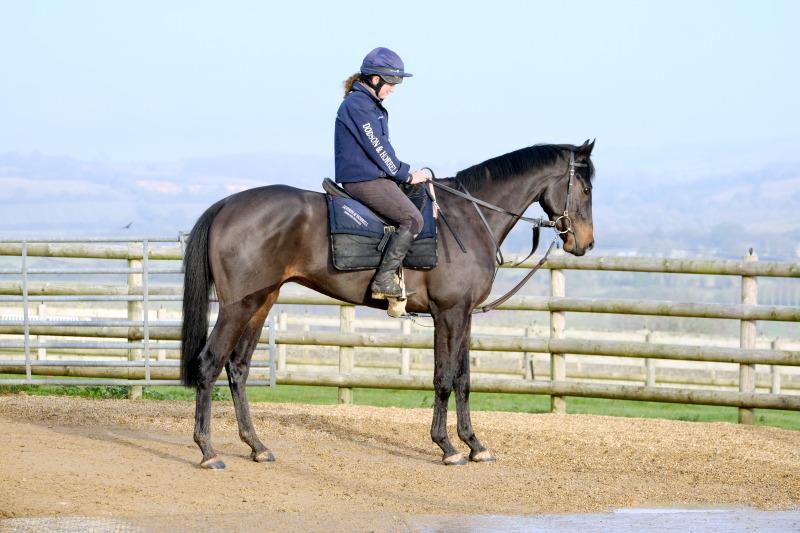 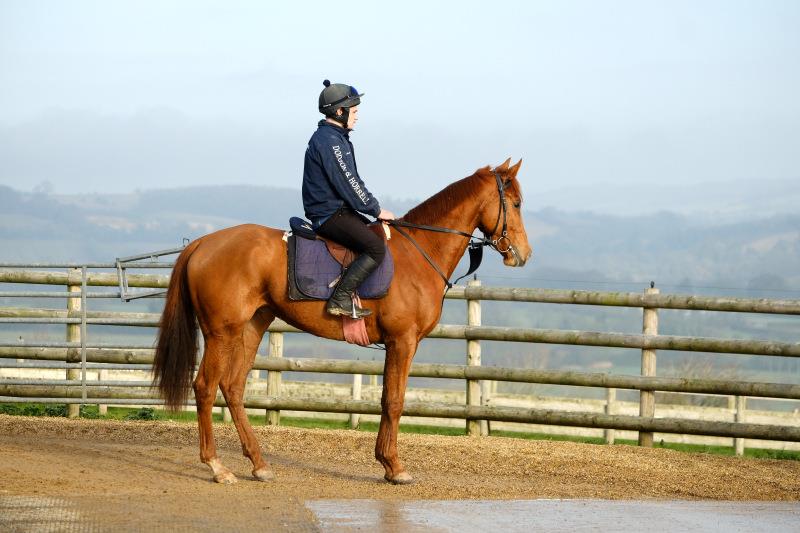 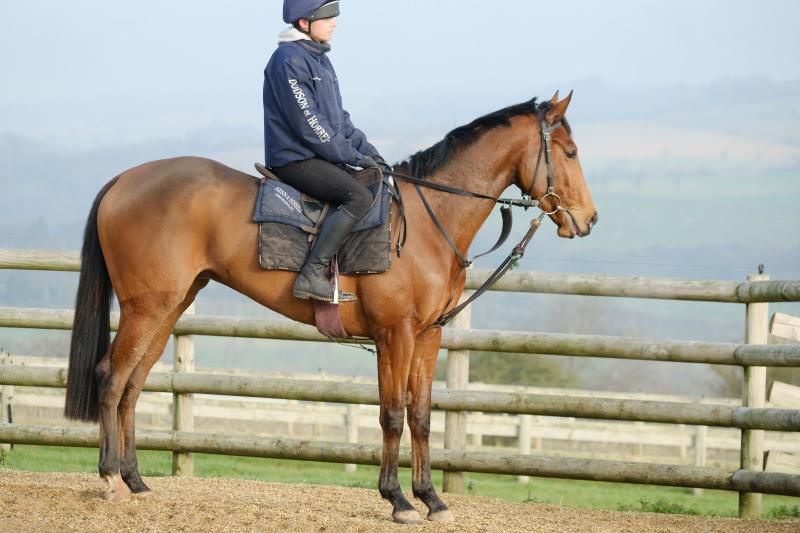 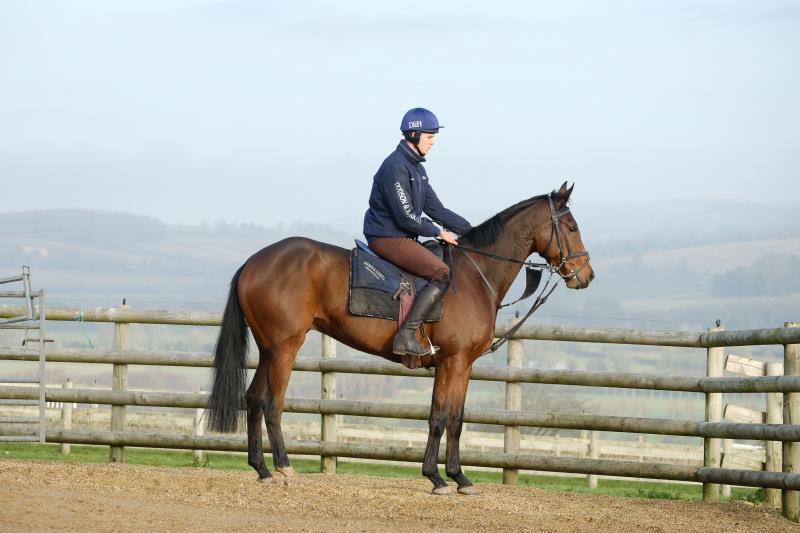 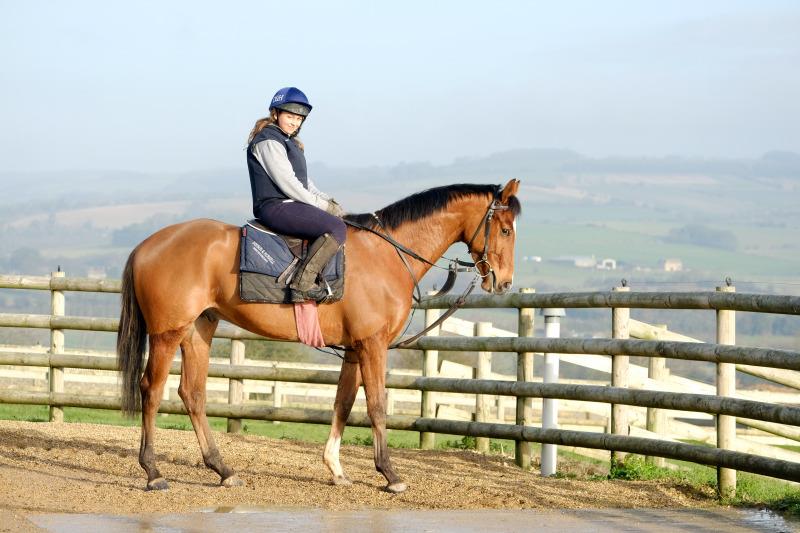 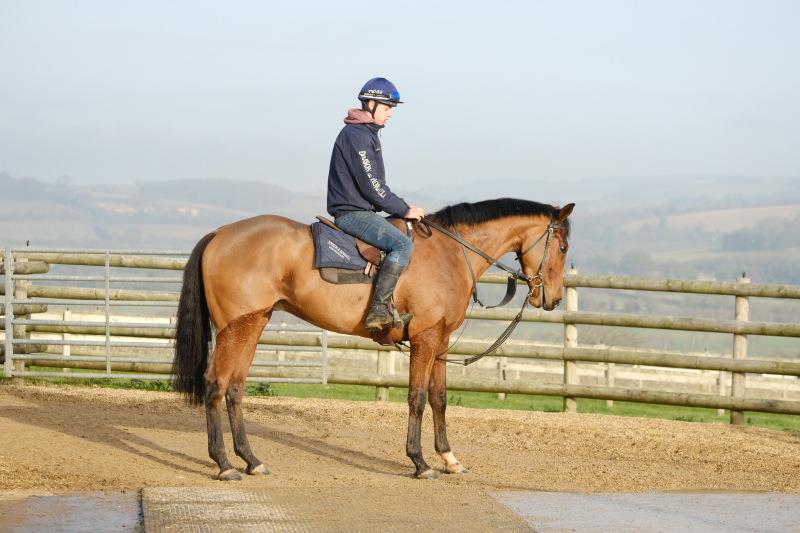 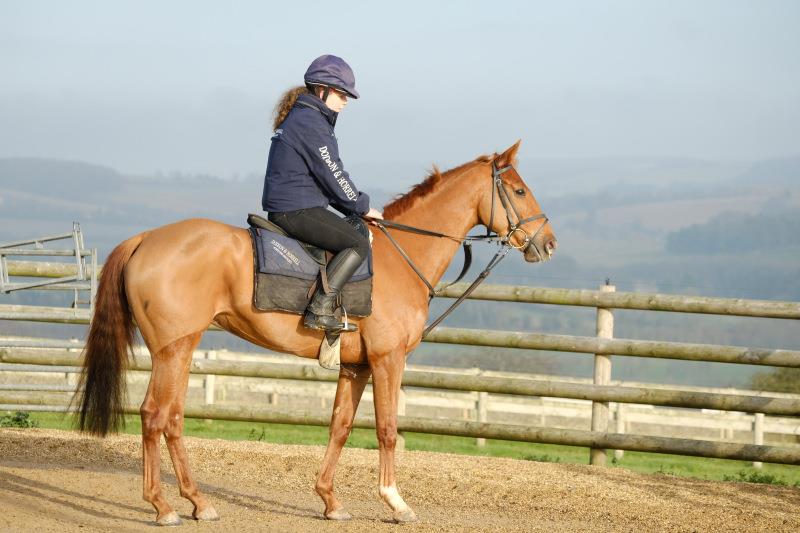 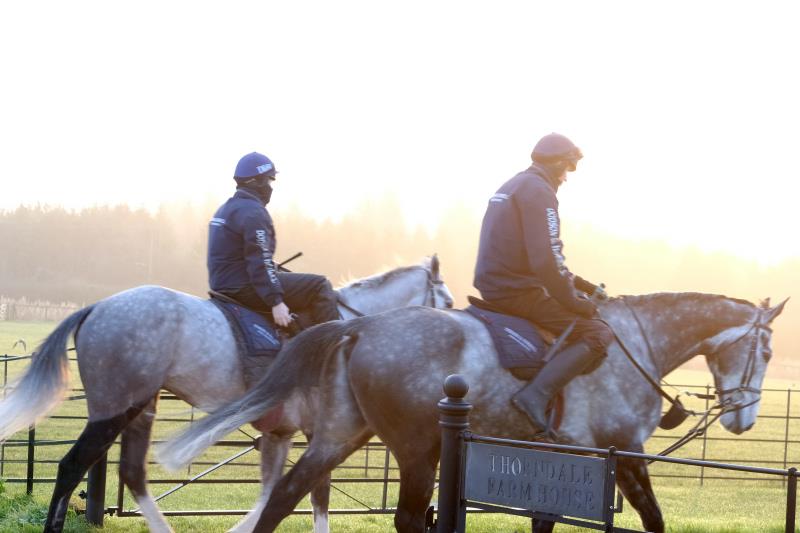 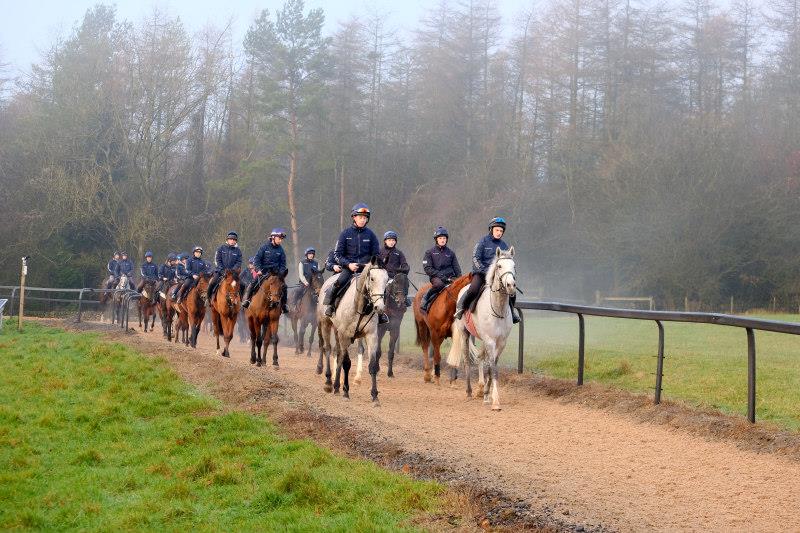 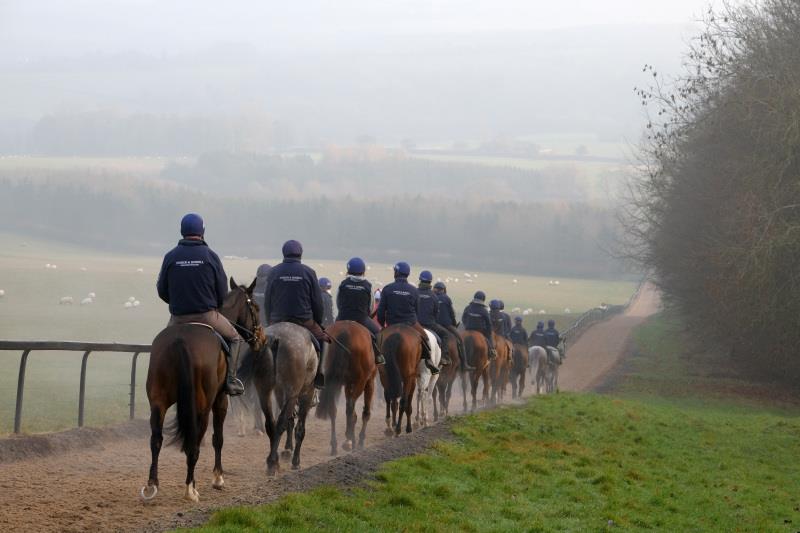 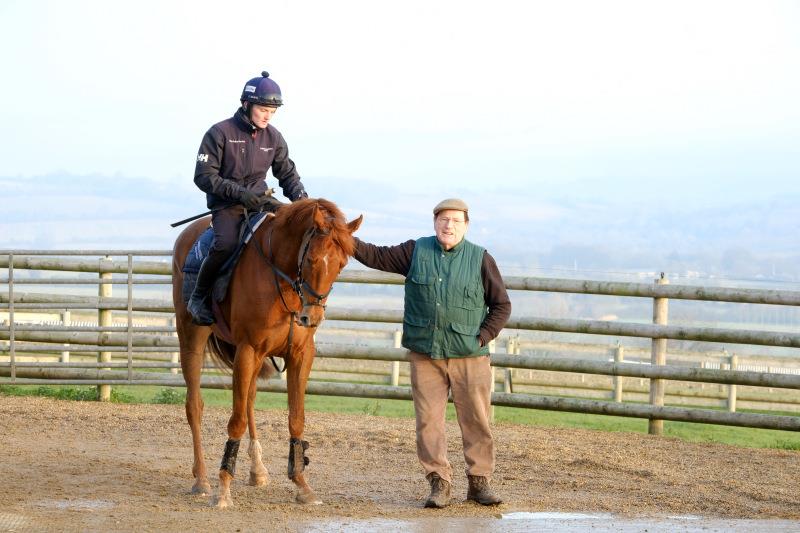