Warwick yesterday was a lonely place for those who went. Tier 3..

Voyburg certainly ran with promise.. The November ride of the month jockey David Bass said he had never been so fast in a bumper. Odd one but one has to take him on trust for that, but Voyburg was green and very inexperienced and will have learnt a great deal from yesterday experience..

I failed to add to the string at yesterday sale. Staggering prices for what was on offer. Cheveley Park Stud continued their big spending spree by adding the top two lots to their string of jumpers based in Ireland.. although it sad that their string in predominately based in Ireland and not in England.

Over in Ireland the big spending Moran’s added Apple’s Jade to their stud.. Another huge price for a jumps mare.

John Perriss is calling in to see his horses on his way to Cheltenham races..Bobhopeornohope, Getaweapon, Hollymount Holly, Lady Of The Night, Lots Of Luck, Rockys Treasure, Rosmuc Relay.. and Illuminated Beauty who is heading a new home outside racing.

We have just the one runner today at Cheltenham. Happygolucky heads there and for my thoughts on his chances please click here.

'Huge congratulations to Disco Dave on winning November's GBR Jockey of the month. Who'd have thought that eleven years ago when he rode my Son's first PTP winner at Tabley he would be reaching such dizzy heights.'

Unfortunately she could not count and brought back one hundred and one.

Father Christmas was very annoyed and told her what to do with the hundred and first tree.

So that is why we have Fairy on the top of our Christmas tree ! 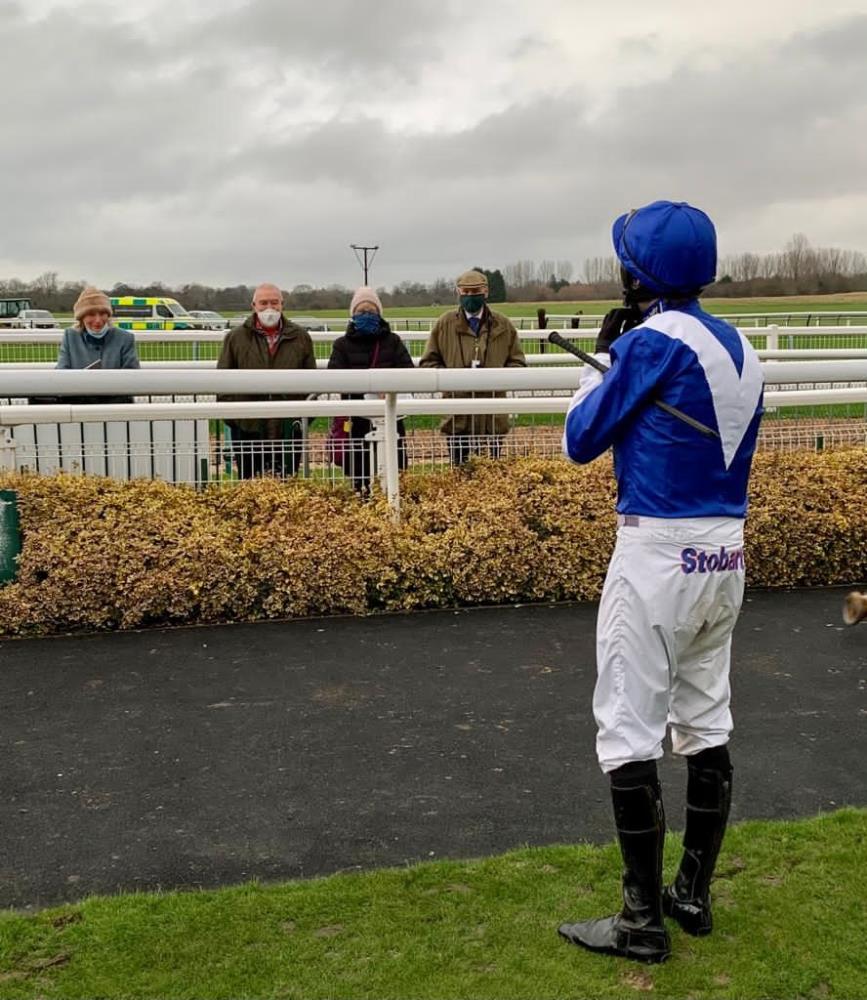 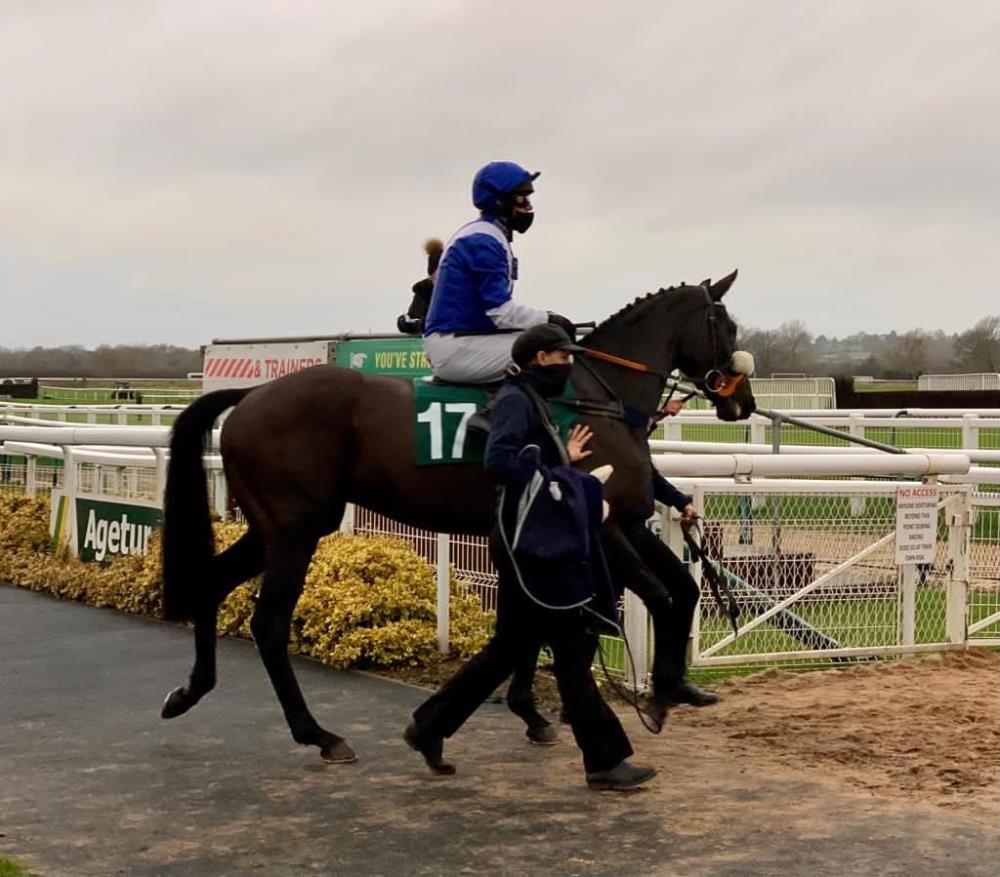 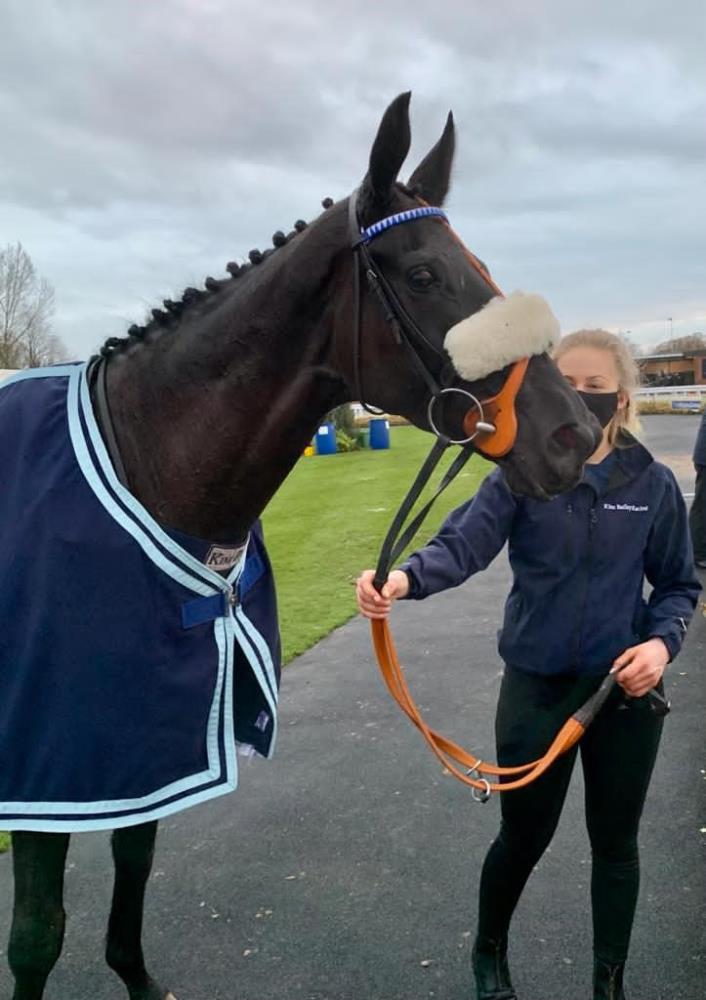 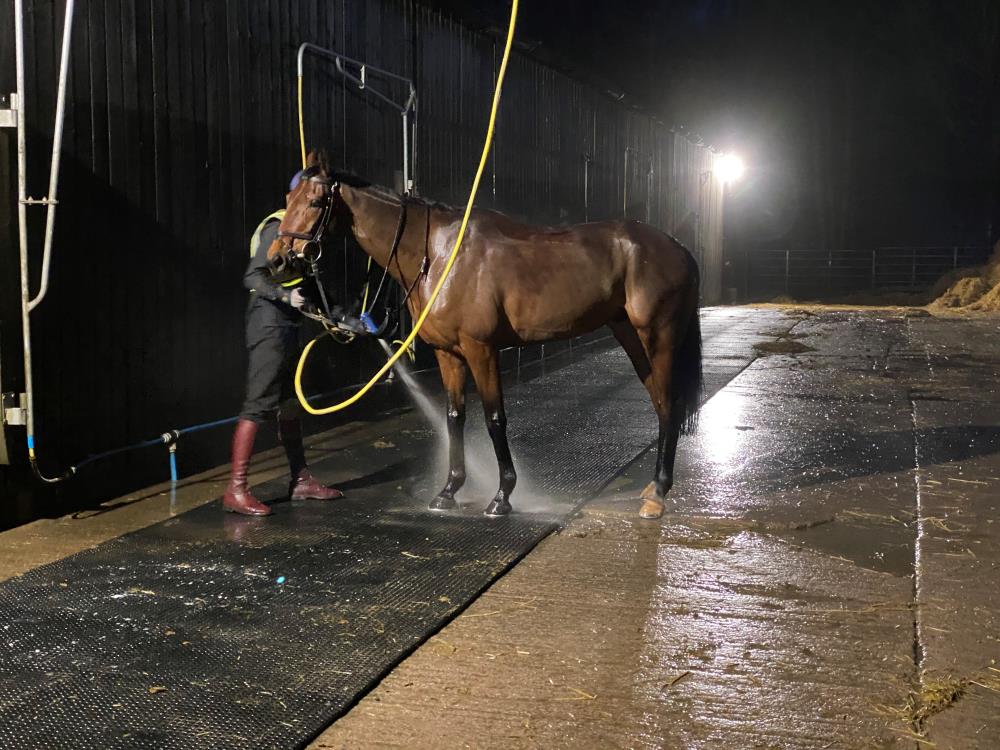