Leicester Racecourse was busy for Leicester.. Surely It can’t be because of their new Director Richard Clowes.. He only started this month..

I have moaned over the years about Leicester as a racetrack....Not the course, as it is fair, when raceable; but the way they looked after owners.. Well that really is in the past, because they have come up trumps in looking after their base players, the owners..So top marks in that direction..Excellent lunch with Mark and Melinda Laws.

Yesterday’s down side was the sun.. something we have not seen much of recently, but it seems to be that when the sun shines at this time of year some racecourses just down tools when it comes to jumping..

Yesterday all the back straight fences were taken out because of low sun.. well all bar the water jump which they can’t bypass..

Ciaran Gethings who rode Shanacoole Prince commented that he, or rather the horse, made a mistake at that jump as he could not see the fence take off area?.. If taking out fences because of low sun then surely the water jump needs to have a bypass area too?

I have said only a couple of weeks ago when Warwick took all 5 of their fences out on their back straight that something needs to be done for owners and trainers who don’t wish to run their horses because of the changing race conditions..Plans are a foot?

Shanacoole Prince was probably not worried about not jumping fences, but he was certainly run off his feet in the mile and quarter flat race that ensued after jumping the second fence..

Thursday morning and an easy one..

The substitution window is now open for our hugely popular Five To Follow competition.

This will allow you to make two changes to your team which I think a few people will have to as some of our big players retired. If you have an error message on the lineup, this is because that player is no longer available for selection.

We have personally guided trip with Bean Benson around Dunkertons Cider Factory to the winner..tasting and lunch to boot?

Talking prizes.. Cocklebarrow Races are offering a 10% discount for their January 23rd meeting to anybody who buys through this web site..Discount code is C04324.. Click here to buy..

You know 10 years from now there is going to be a standardized test with a math problem that says..

’’If Matt was exposed to Covid on Tuesday and had no symptoms four days later and he got it from Susie who caught it at a party three days before Matt tested positive five days later, how likely is Matt’s little brother going to test positive on an antigen test if he tests two days after Matt tests positive?’’ 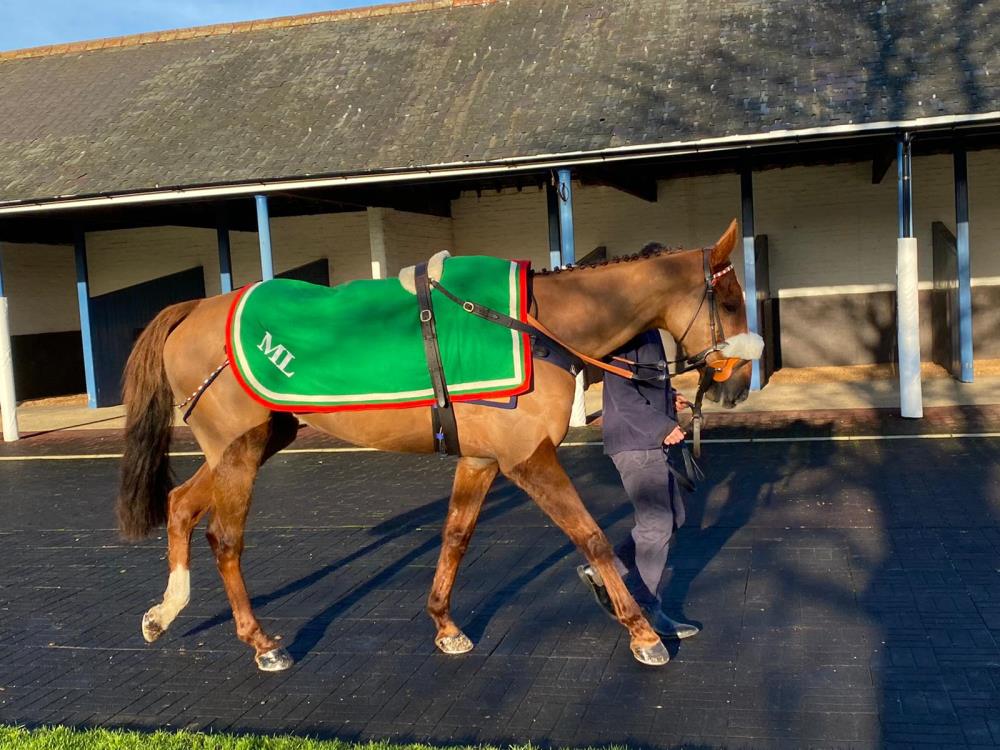 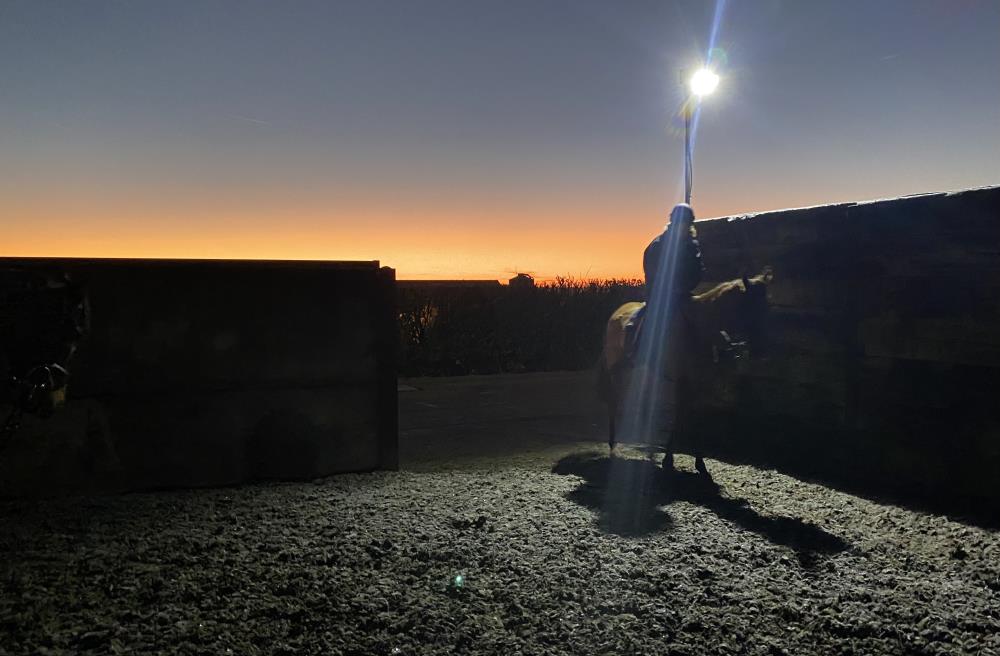 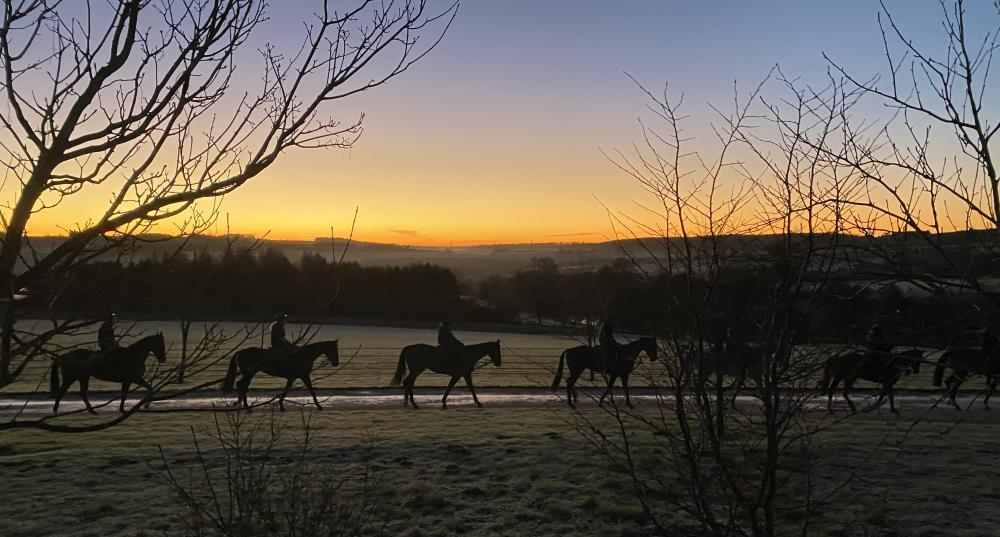 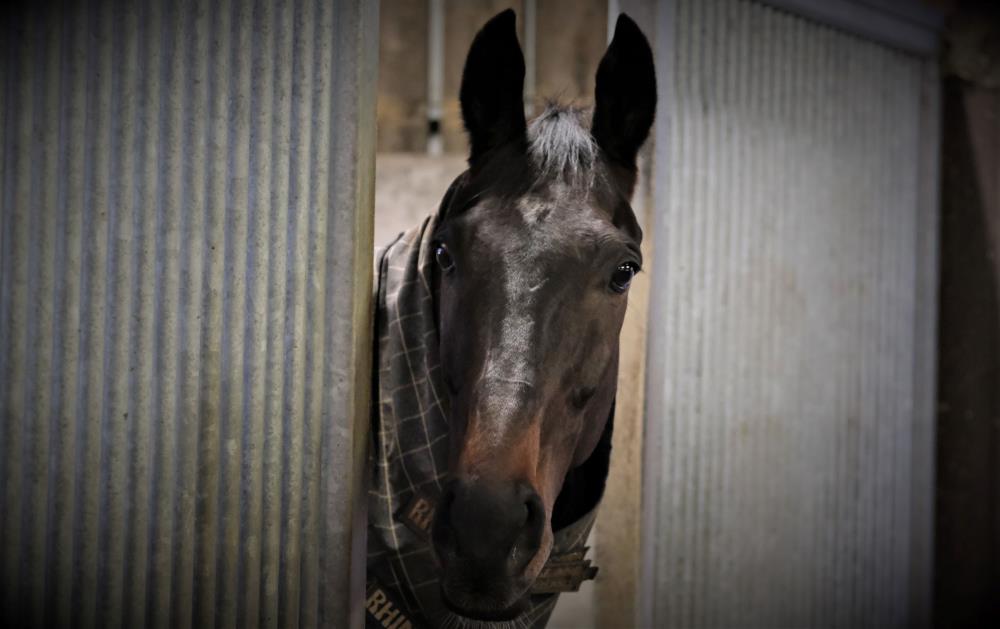 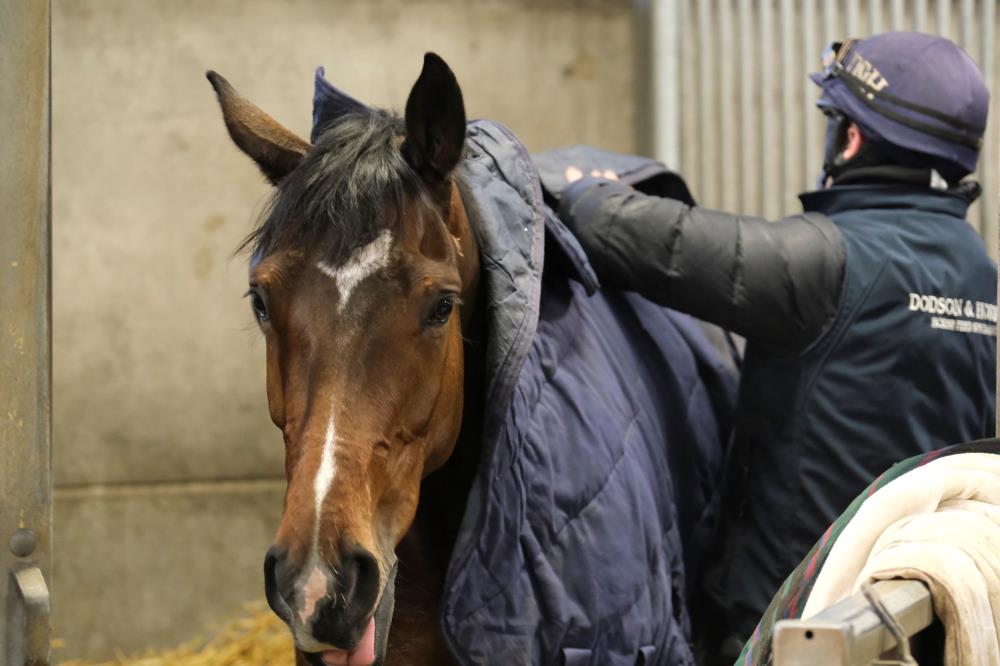 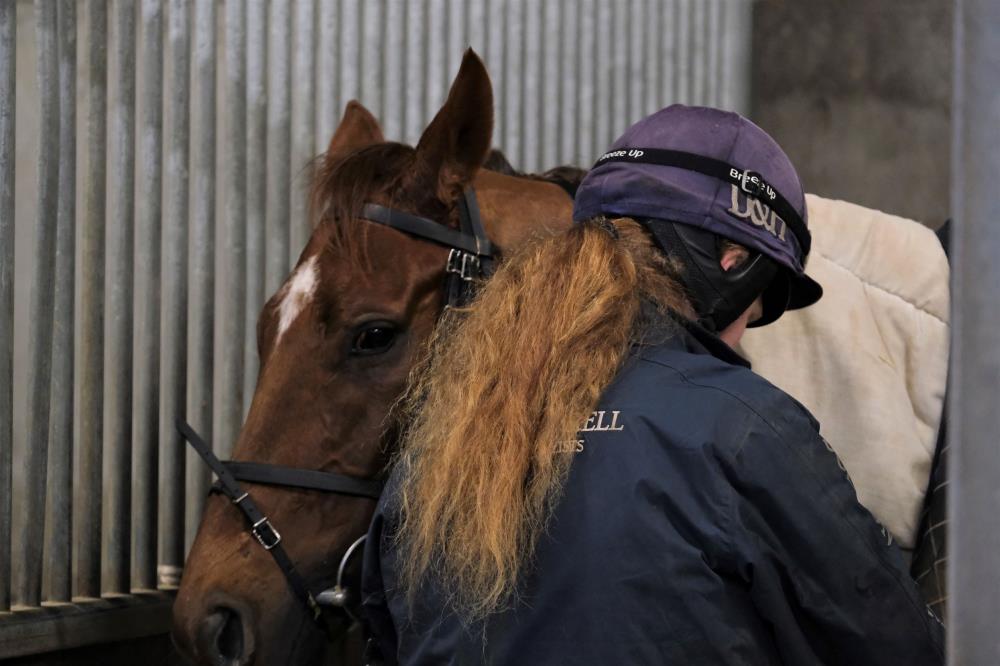 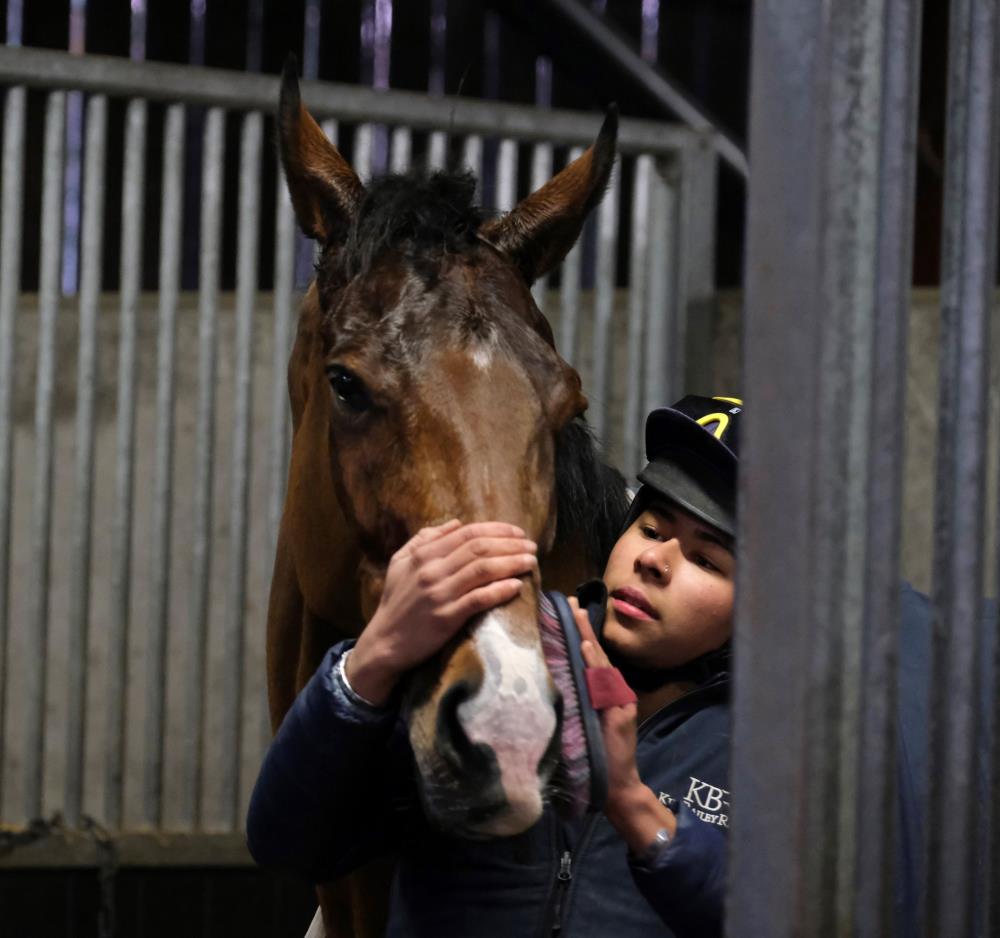