Warwick on Saturday was very cold and the ground was horrid.. Tacky. Laval Noir hated it and finished last which was not good news as his team of owners who had made the journey to Warwick in great expectation.

One of his owners Patrick Bailey arrived late, but in time to watch.. Patrick had been watching his son Ed finish 4th on the Golden Button ride.. A race for nutters.

Poor Patrick was nursing a broken shoulder after being kicked by a cow while helping her to calve..

Talking animals kicking.. Zack my second travelling head lad was also in the wars.. he was kicked on Saturday helping a horse, who was cast in his box after excercise,  and ended up with a broken nose.

At Exeter yesterday where again it was cold and horrid ground.. They had all sorts of weather there .. Anyway dear old Harry Topper ran his heart out to finish second in the veterans race.. only two finished so that gives you some idea how tough the ground was.

Both horses seem fine after their days racing.

Ed Bailey was here this morning to ride out two lots..Still smiling after his 4th on Saturday.

Richard Farquhar was here for his first visit to Thorndale., Richard made his name by walking the courses last year.

Karen von Spreyr was also here for a first visit. Karen has been asked to do an interview with me for a local magazine called Cotswolds Home..

An old one for Monday..

A farmer stopped by the local mechanics shop to have his pick up fixed. They couldn't do it while he waited, so he said he didn't live far and would just walk home.

On the way home he stopped at the hardware store and bought a bucket and a gallon of paint. He then stopped by the feed store and picked up a couple of chickens and a goose. However, struggling outside the store he now had a problem - how to carry his entire purchases home.

While he was scratching his head he was approached by a little old lady who told him she was lost.  She asked, 'Can you tell me how to get to 1603 Mockingbird Lane ?'

The farmer said, 'Well, as a matter of fact, my farm is very close to that house I would walk you there but I can't carry this lot.

The old lady suggested, 'Why don't you put the can of paint in the bucket. Carry the bucket in one hand, put a chicken under each arm and carry the goose in your other hand?'

'Why thank you very much,' he said and proceeded to walk the old girl home.

On the way he says 'Let's take my short cut and go down this alley.  We'll be there in no time.

The little old lady looked him over cautiously then said, 'I am a lonely widow without a husband to defend me.....  How do I know that when we get in the alley you won't hold me up against the wall, pull up my skirt, and have your way with me?'

The farmer said, 'Holy smokes lady!  I'm carrying a bucket, a gallon of paint, two chickens, and a goose.  How in the world could I possibly hold you up against the wall and do that?'

The old lady replied, 'Set the goose down, cover him with the bucket, and put the paint on top of the bucket.  I'll hold the chickens"! 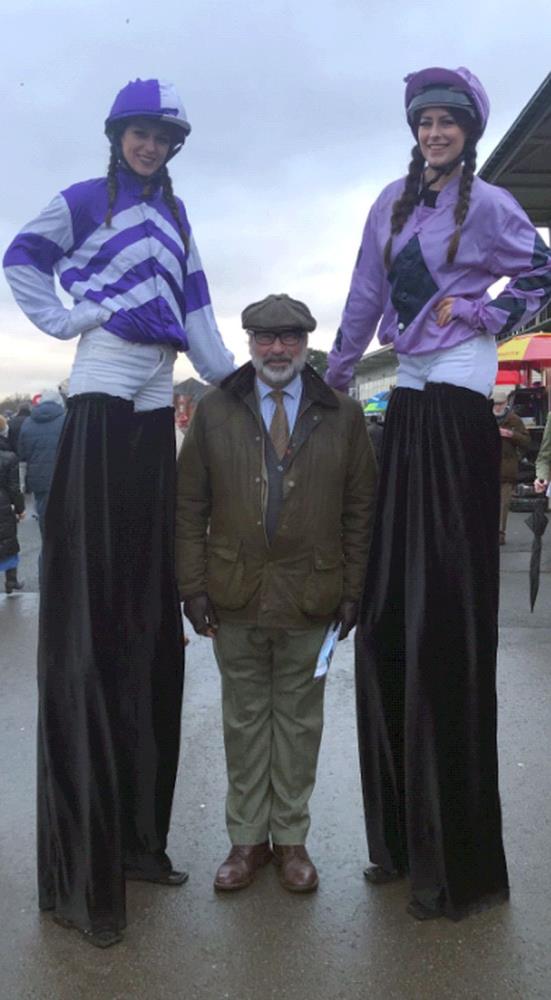 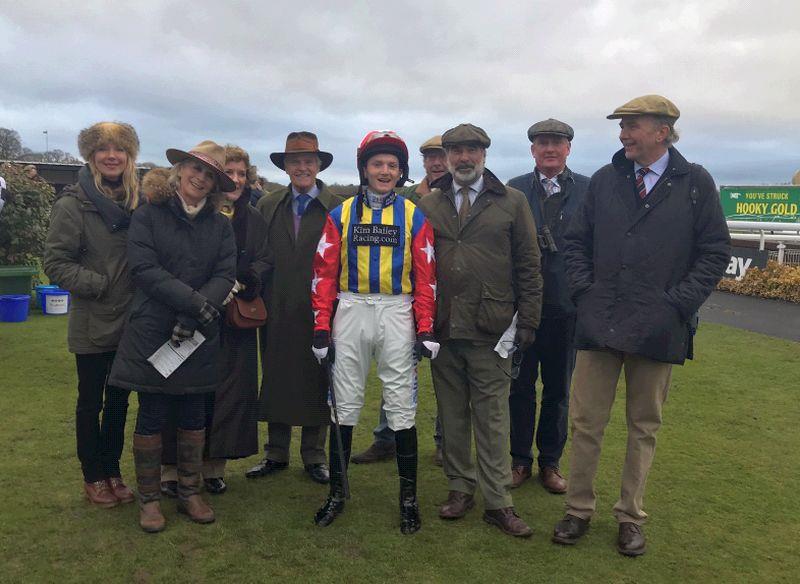 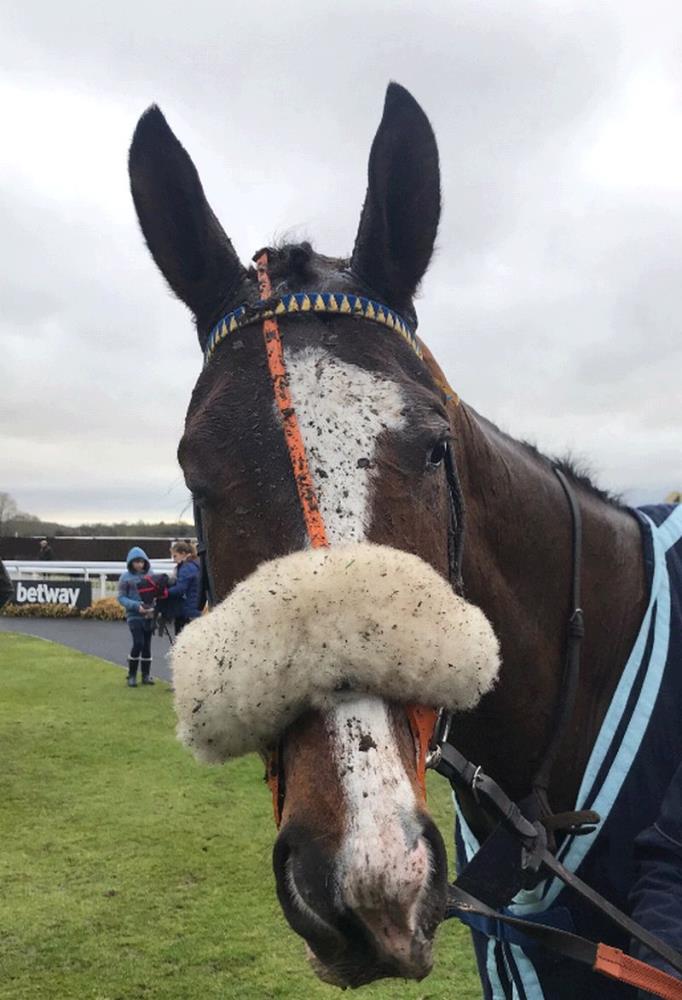 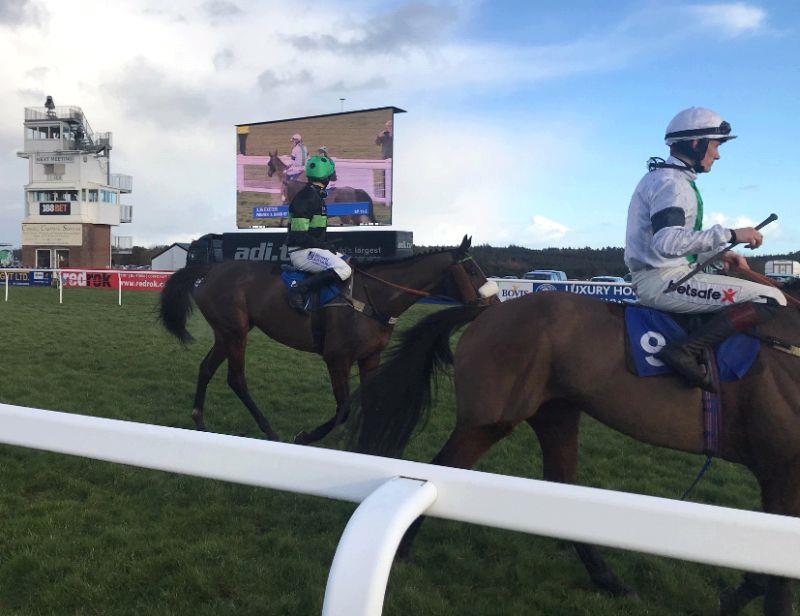 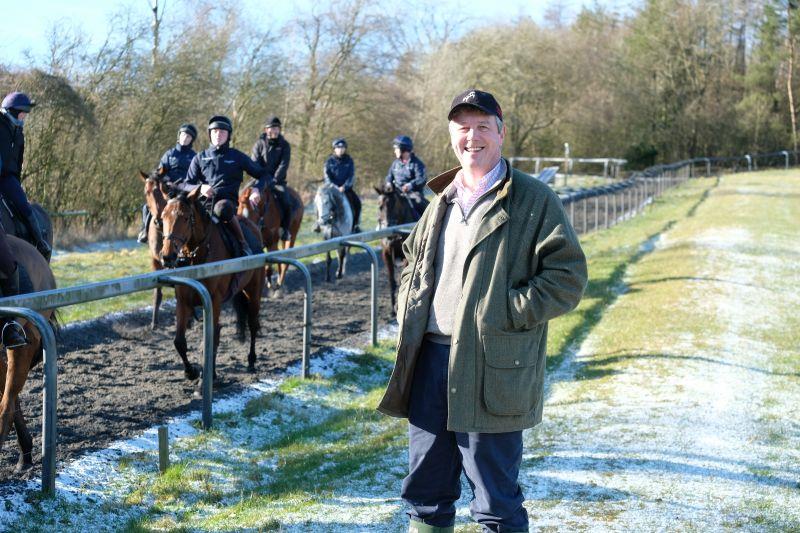 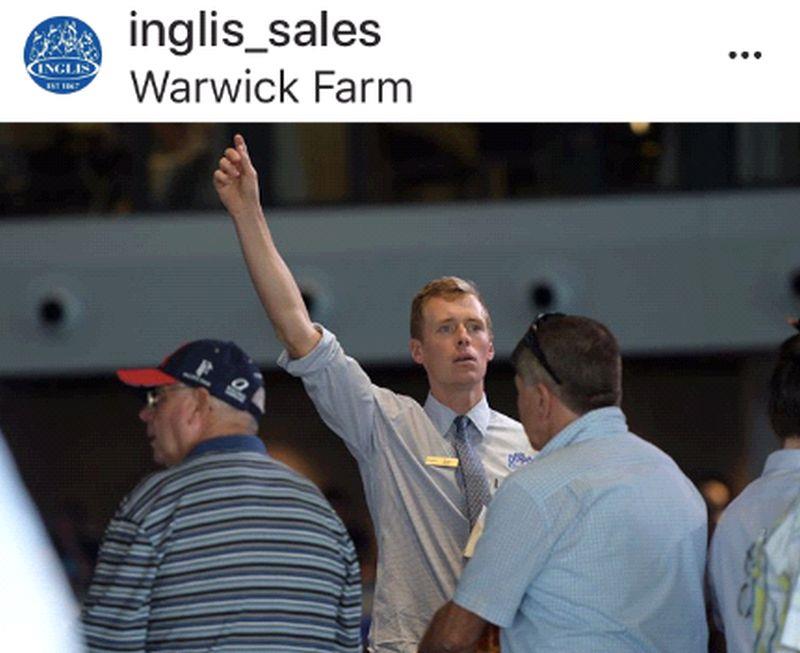