Minus 6 and becoming warmer..Well I really hope so as this was the coldest start so far.

I can't say I was very happy last night as I was used as bait and I don’t enjoy that when trying to buy horses..

I have to move on and will watch with interest, but at least my evening warmed up with another zoom session and this time with Tom Stanley on Racing TV.

Saturday morning and David Bass, Ciaran Gething, Chester Williams and Harry Beswick were all in to ride out.

A Saturday with no jump racing and even the all-weather at Chelmsford has been abandoned.. Todays Warwick’s card has moved to Monday while Newbury has moved to Sunday week…At least somebody is trying to help..

I am sure you have all read about the new Affordable checks on gambling.. Aimed in theory at protecting the vulnerable and minimising the losses of problem gamblers in the grip of a potentially ruinous addiction, these checks seem genuinely well-intentioned.

However, closer inspection reveals them to be astonishingly intrusive and tantamount to a breach of civil liberties…

For example one of my owners deposited just over £2000 with The Tote over the past 2 years or so, which was used for Placepots, Scoop6 and even Ten to follow competition entries. Apparently this means he hit an ‘affordability check’ trigger. He was told these triggers also take no account of any winnings you have taken out over that time.

The very intrusive and onerous affordability check that he was subjected to meant he would have to send bank statements, pension statements, contracts of employment, P60’s to prove he could afford to continue with his hobby, understandably he refused to this intrusion of his privacy.

As he said..He was not going to send such documents to this faceless organisation and instead asked them to look at a credit reference agency, look at LinkedIn to see my professional profile, or even look at Google Maps to see where he lived, if they were concerned he could not afford to spend less than £2000 over 2-3 years. Repeated requests to send his financial information followed, which he ignored, until yesterday when his account was blocked…

I could go on. But we have to understand that this Gambling Commission consultation period is probably the biggest threat to our industry and the end product will hit all owners in the sport and could send many elsewhere…

Sadly I fear we are going to hear much more on affordable checks on gambling.. as yet you can still buy as many scratch cards and lottery tickets as you like as that is not deemed as addictive, although the age limit has been raised from 16 to 18..?

If racing takes place at Exeter tomorrow we run One For Rosie, Another Venture and Does He Know and for my thoughts on their chances please click here.

Also tomorrow.. You old romantics.. it is Valentine's day and don't forget..

After she woke up, a woman told her husband, "I just dreamed that you gave me a pearl necklace for Valentine's day. What do you think it means?"

That evening, the man came home with a small package and gave it to his wife.

Delighted, she opened it - to find a book entitled "The meaning of dreams"

There are currently two types of people living in Britian.

Those looking forward to Valentine's and those who have their priorities straight and are more excited about pancake day..

And to finish the day.. Happy birthday to Andrew Bengough.. Part owner in tomorrows runner Another Venture.. 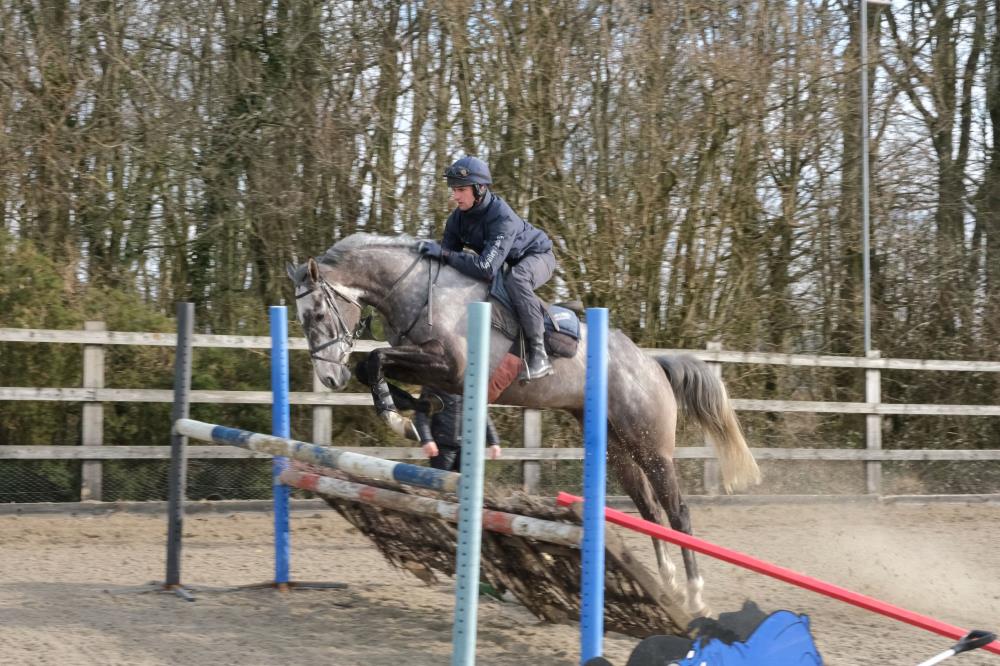 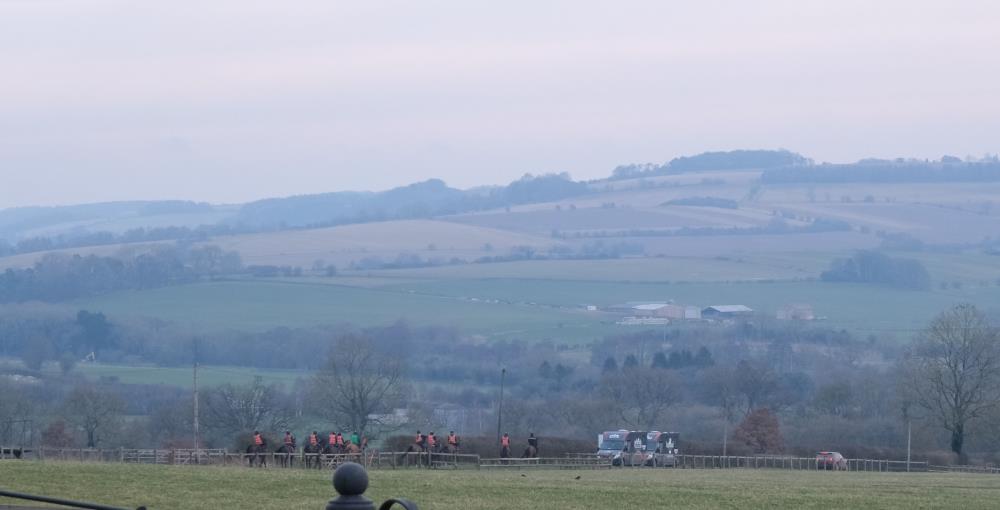 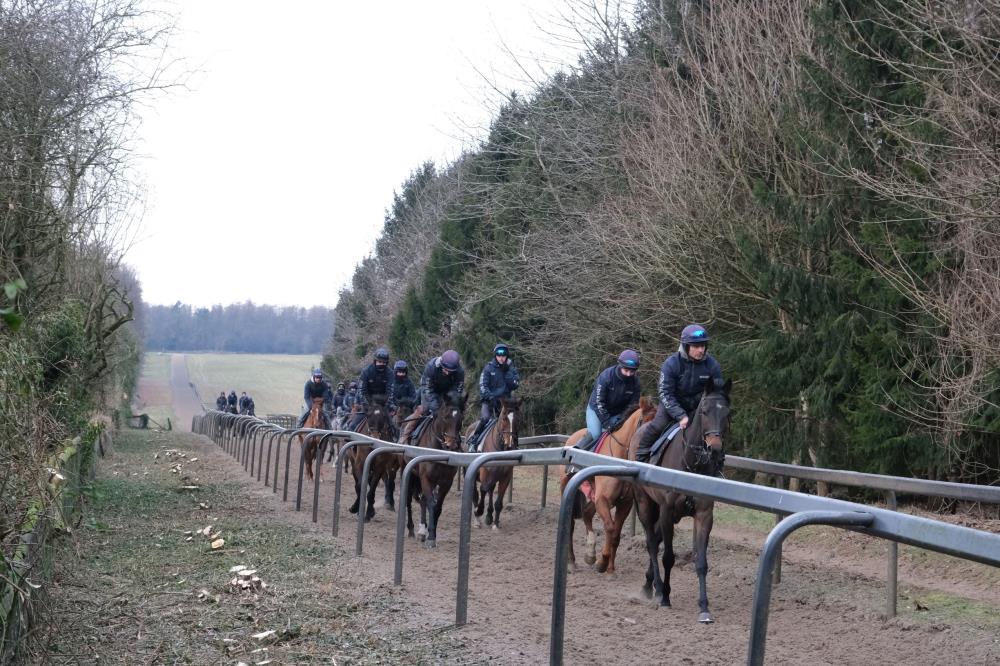 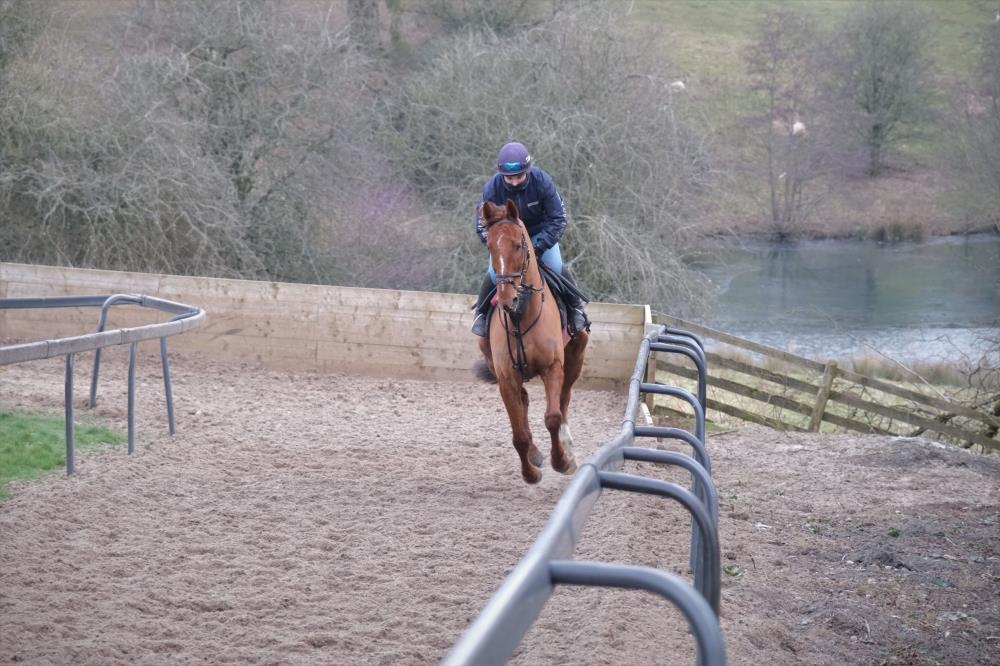 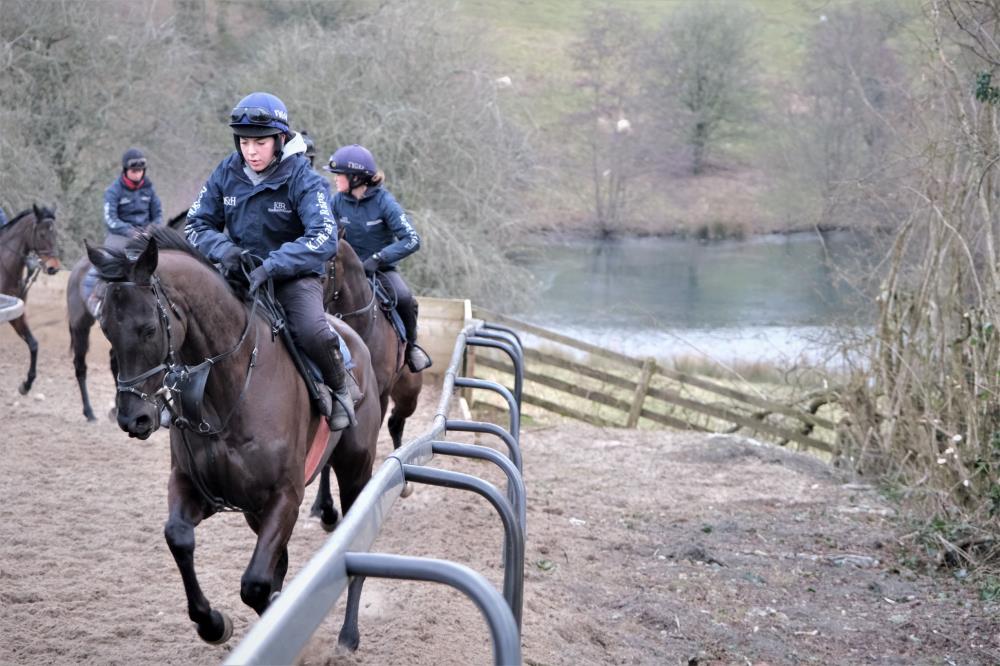 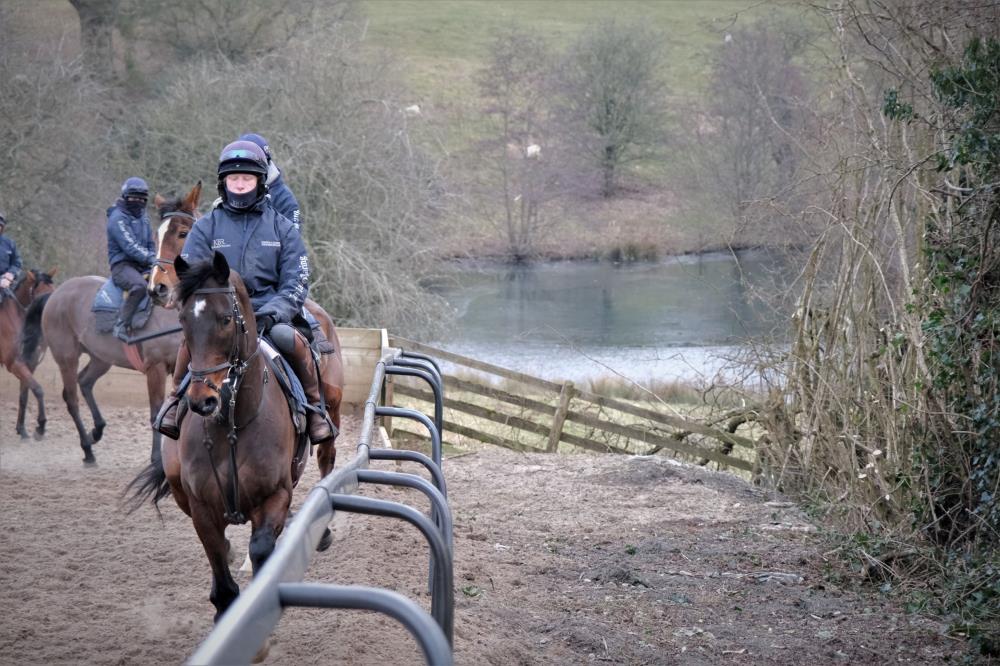 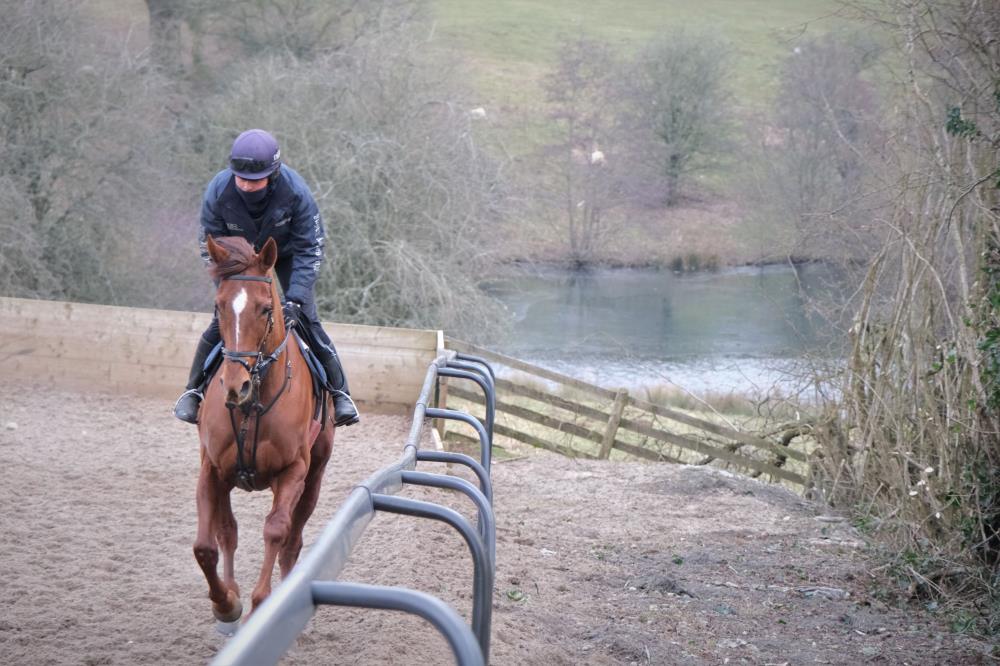 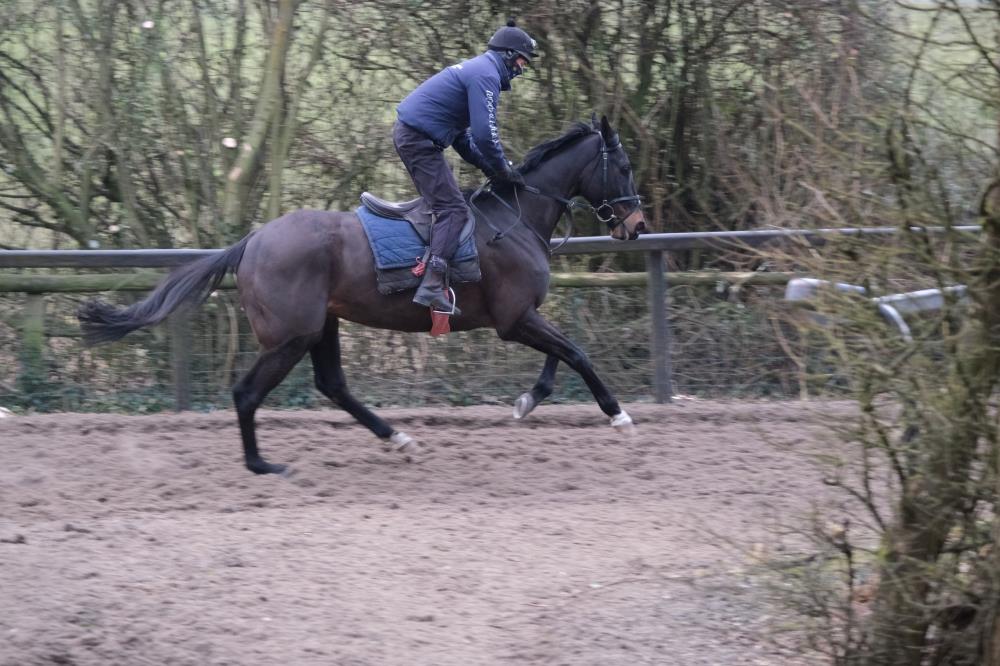 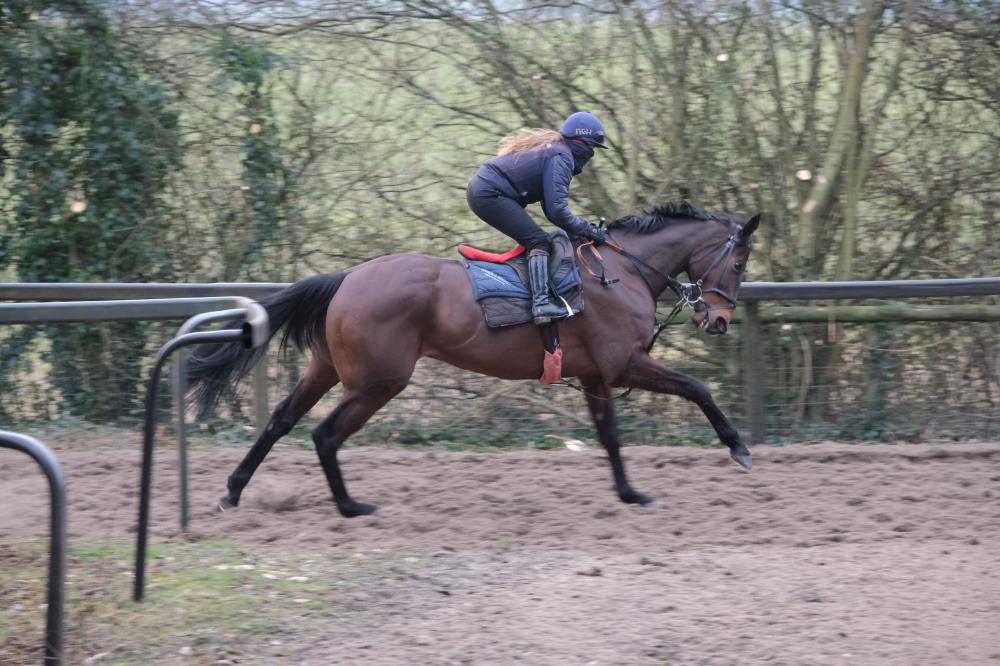 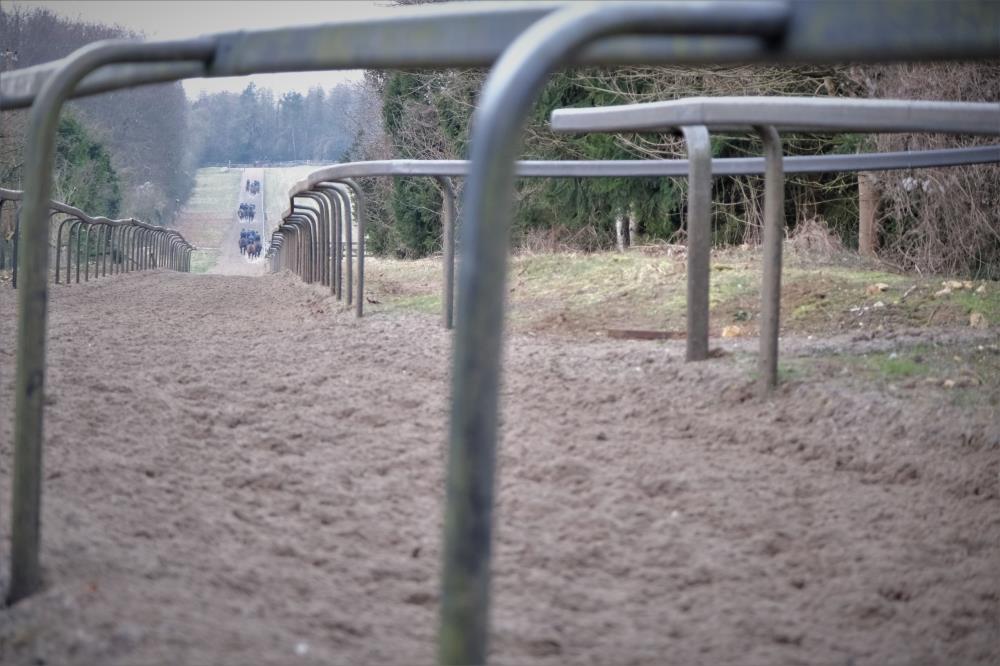 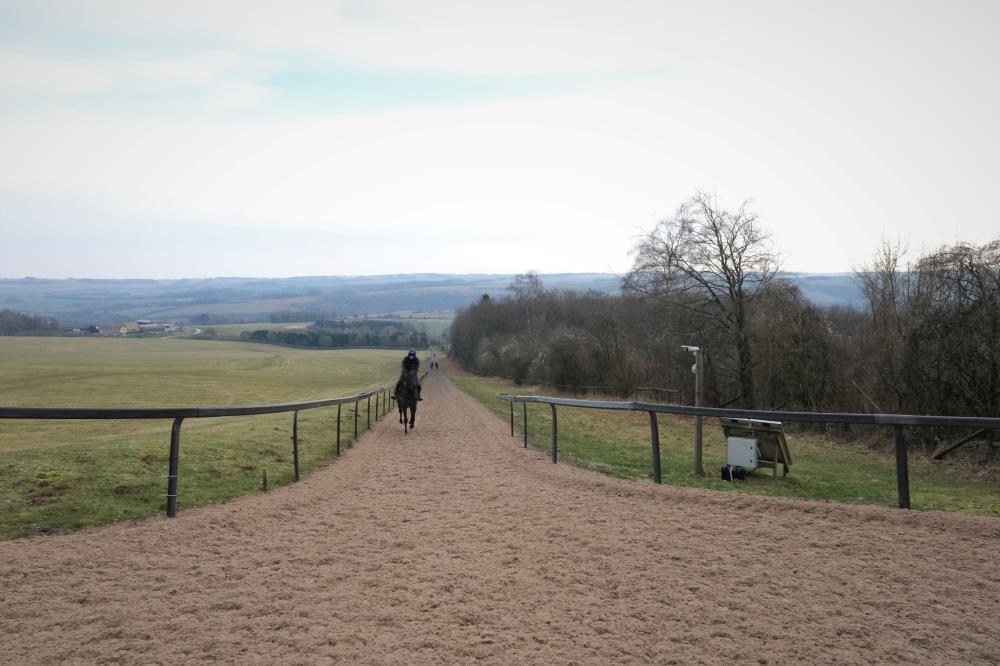 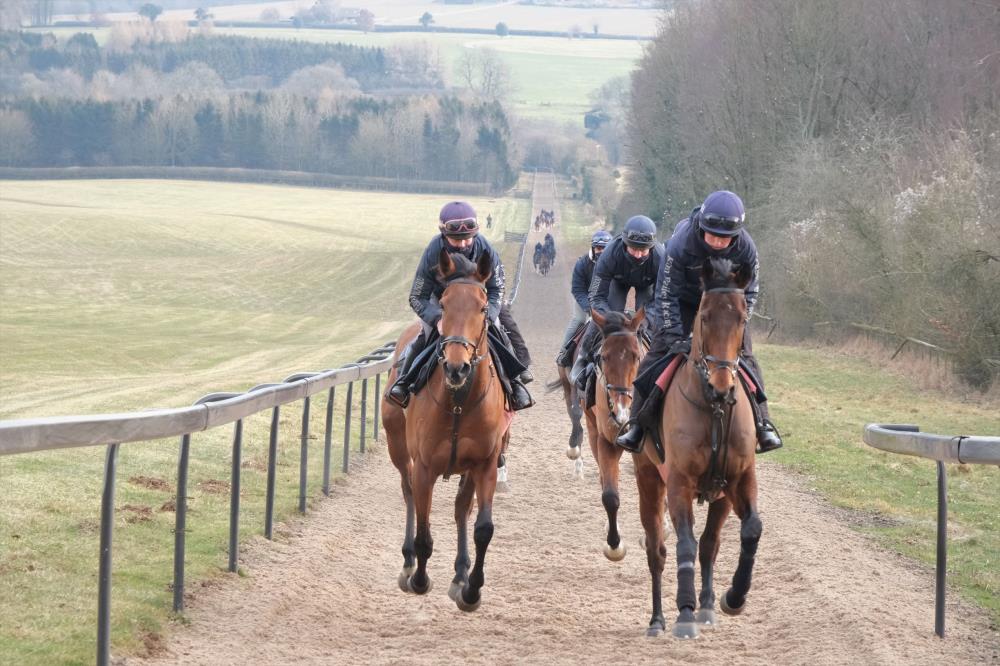 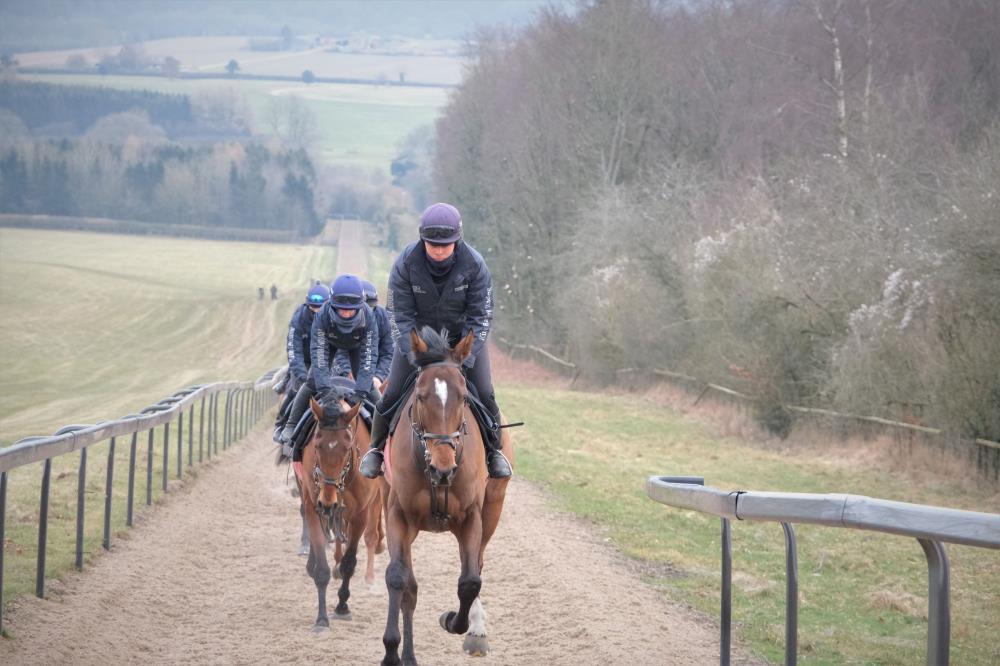 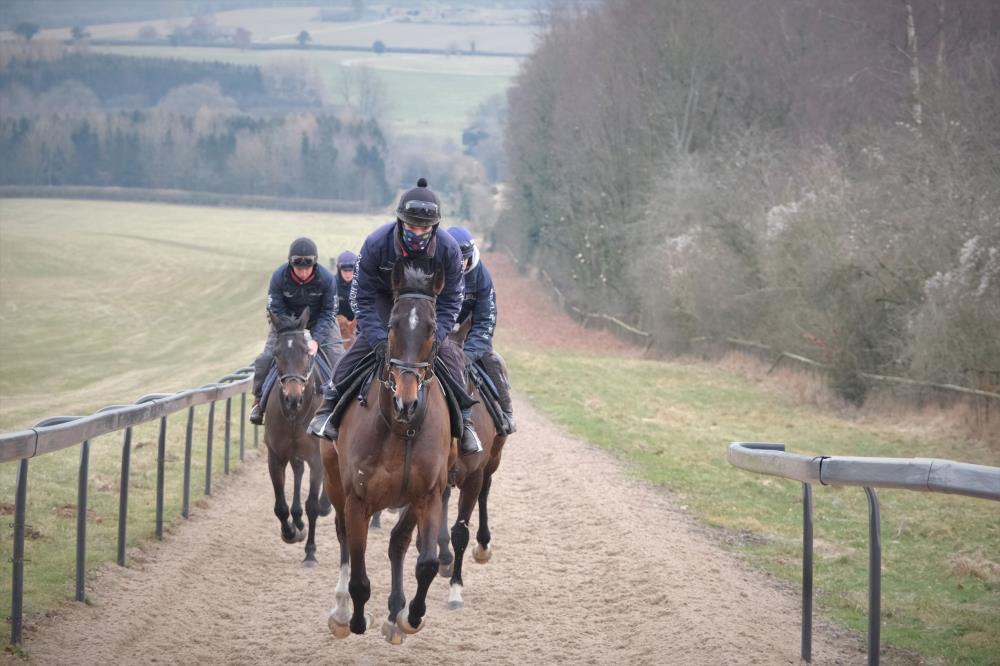 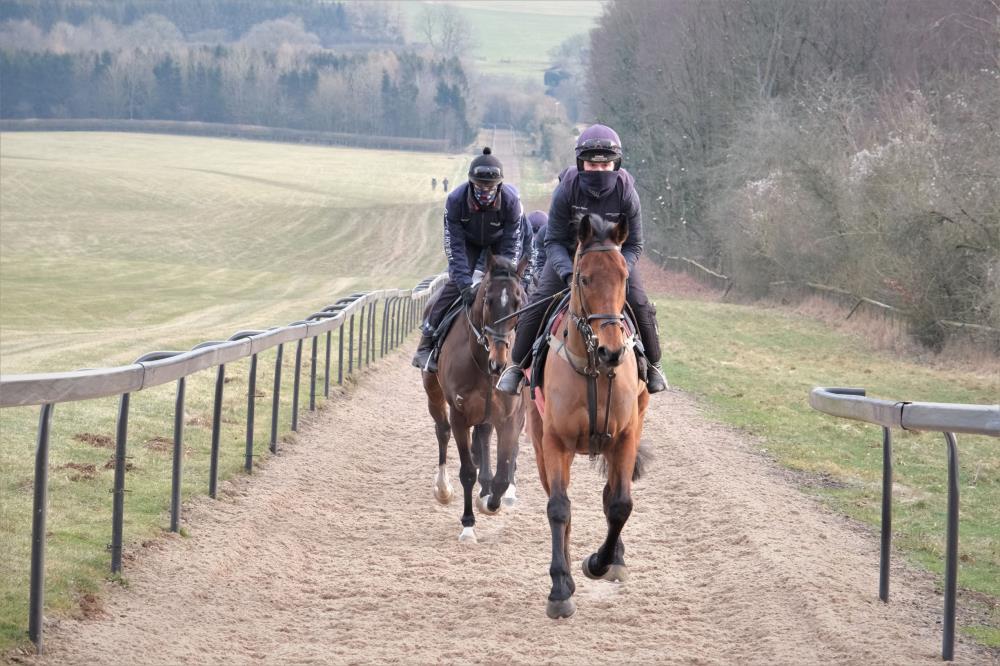 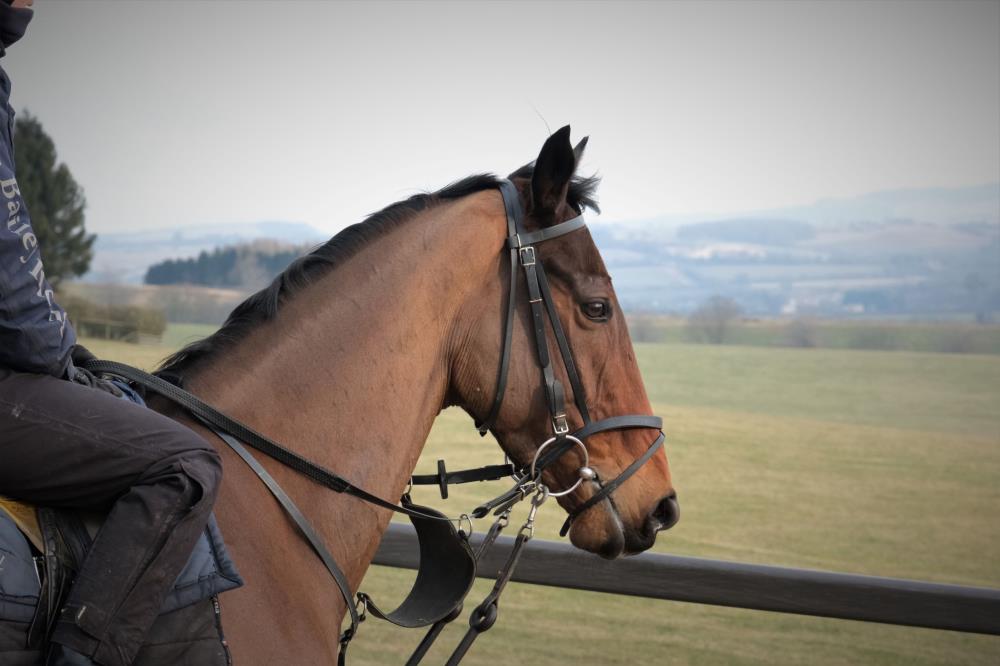 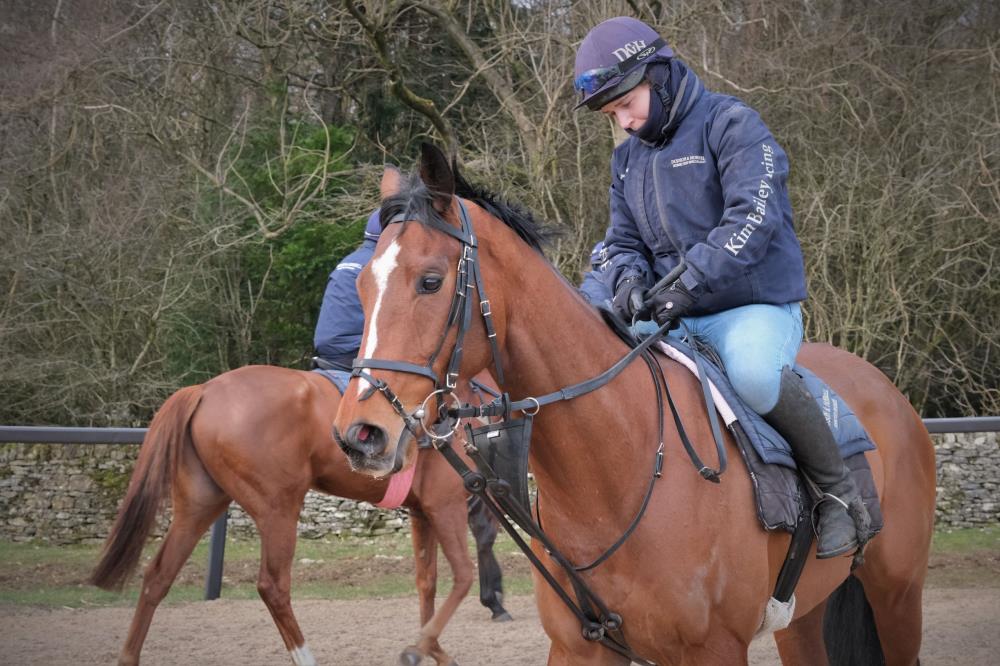 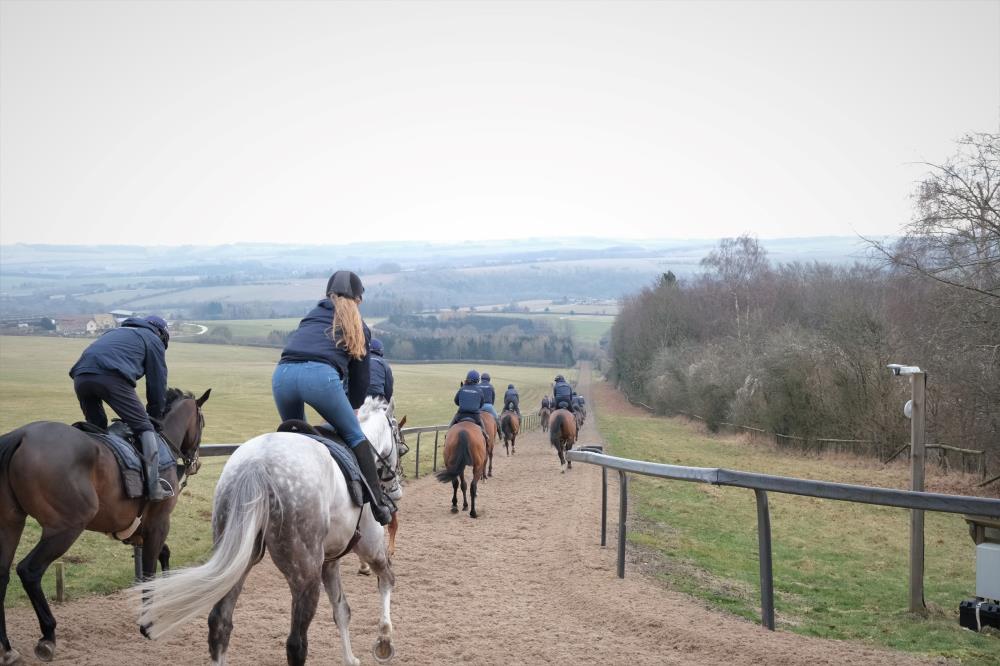 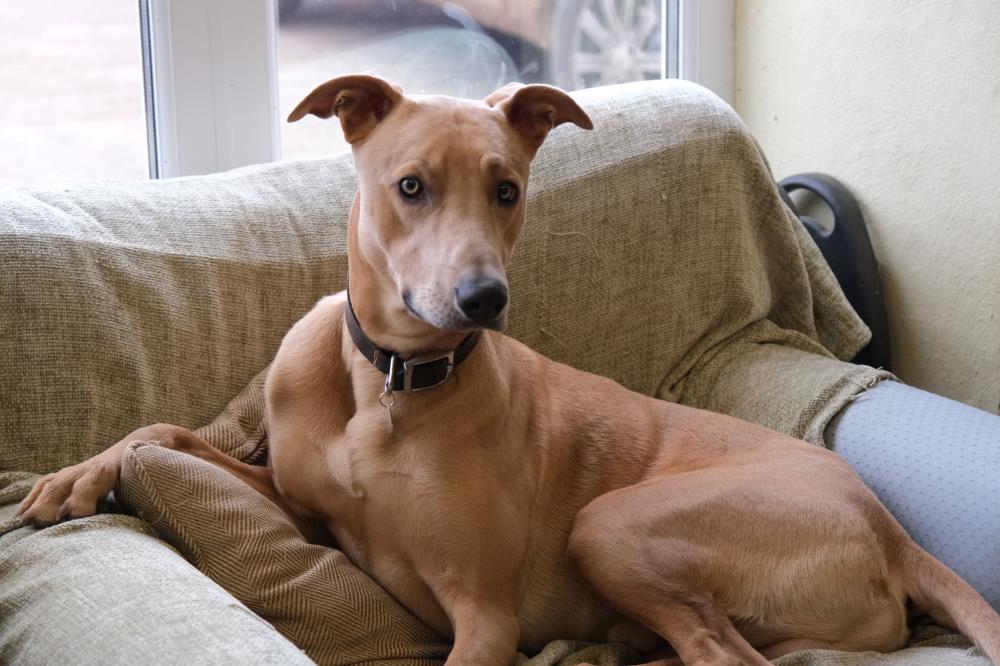