Having never had a runner in the Queen Mother Champion Chase I was so looking forward to see Charbel run. He was well and we were very happy with him.

Charbel looked fabulous in the paddock and all was going according to plan when he just did not get high  enough at the sixth and paid the penalty.. So upsetting to see and so disappointing for his owners Julie and David Martin, who like us, absolutely cherish this horse. The good news is that he is fine this morning.

The race went to Altior who looked beaten for most of the way.. Not enjoying the ground Altior looked to be in trouble.. But that was not the case as Nico de Boinville was nursing him and helping him, and then jumping the last he just powered away from the field..

What a horse and what great jockeymanship.. Nico must be the most improved and underrated jockey in the country.

The Last Samuri ran a blinder and finished a very gallant third in the cross Country race.

His race so nearly came to an abrupt end when Bless The Wings fell on the bank and so nearly took TLS out off the course… It was gruelling ground and neither the winner or TLS returned to the winners enclosure as both were suffering from heat stress when they pulled up.

Over at Huntingdon Time For Another ran a race with great promise to finish 3rd in the bumper..

We have just the one runner today at Towcester. Abbreviate. For my thoughts on his chances please click here.

Tattersalls Cheltenham Sales after racing tonight (Straight after the last race in the paddock) will probably be another record breaker..

My wife got 8 out 10 on her driver's test--the other two guys managed to jump out of her way.

There may be no excuse for laziness, but I'm still looking.

Give me ambiguity or give me something else.

He who laughs last thinks slowest.

Is it wrong that only one company makes the game Monopoly?

Women sometimes make fools of men, but most guys are the do-it-yourself type.

I was going to give her a nasty look, but she already had one.

Those going to Towcester please wish their 'old' clerk of the course Hugo Bevan a very happy 82nd birthday..

Michael Stroud's funeral is at 2pm on Tuesday, March 20, 2018 The Church of the Acension, Glebe Road, Annahilt, Hillsborough 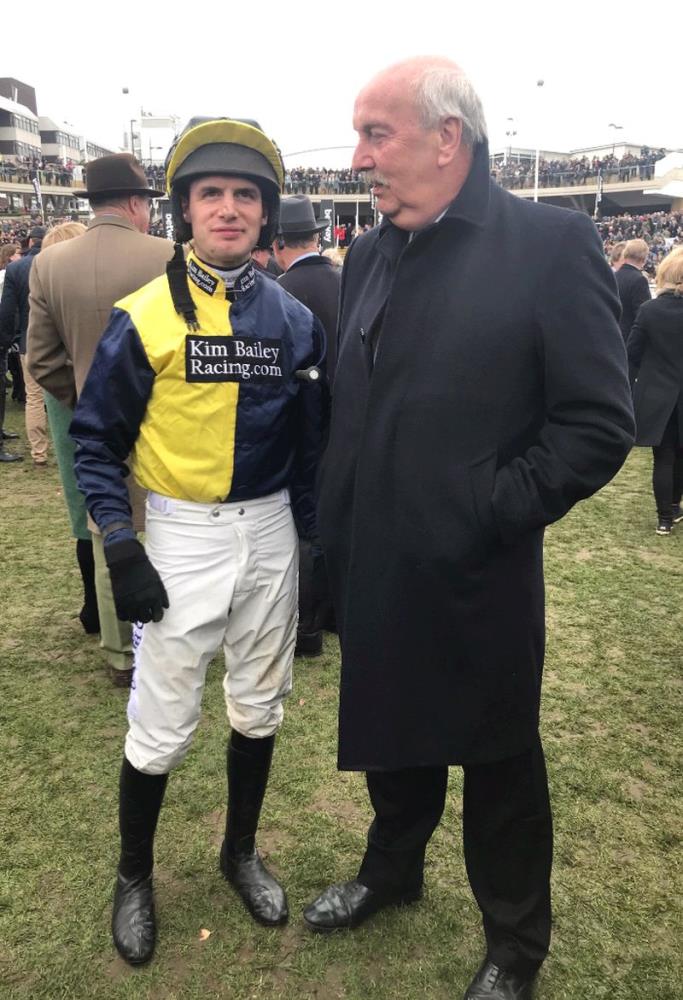 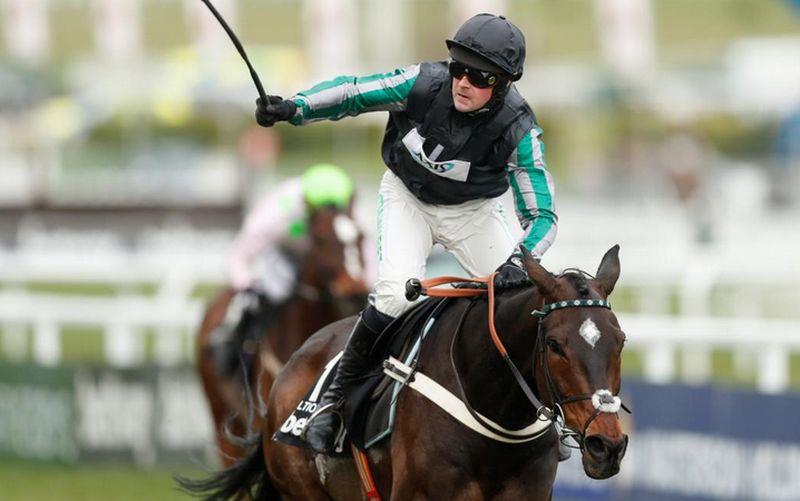 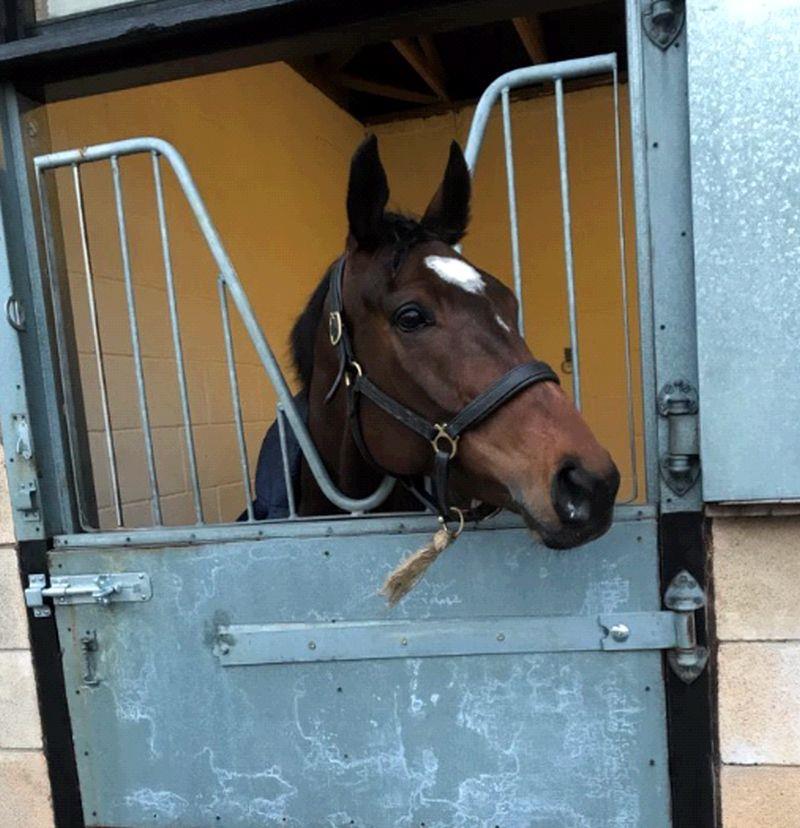 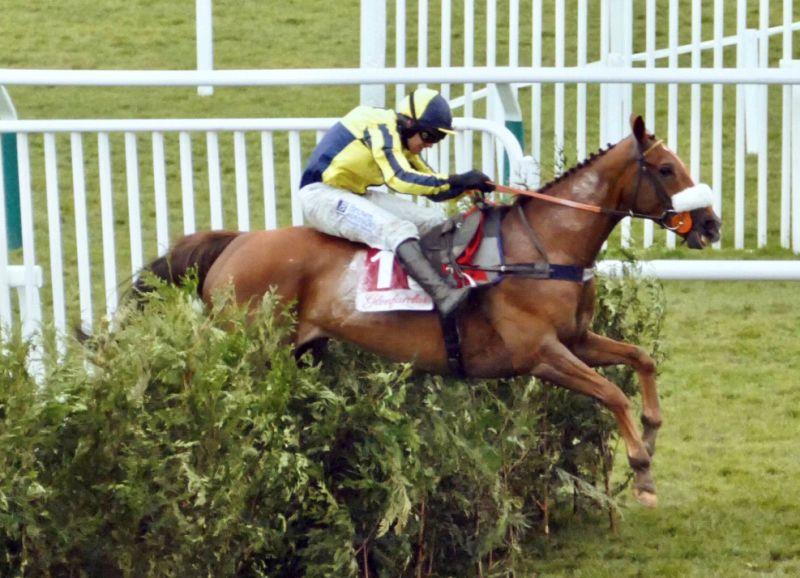 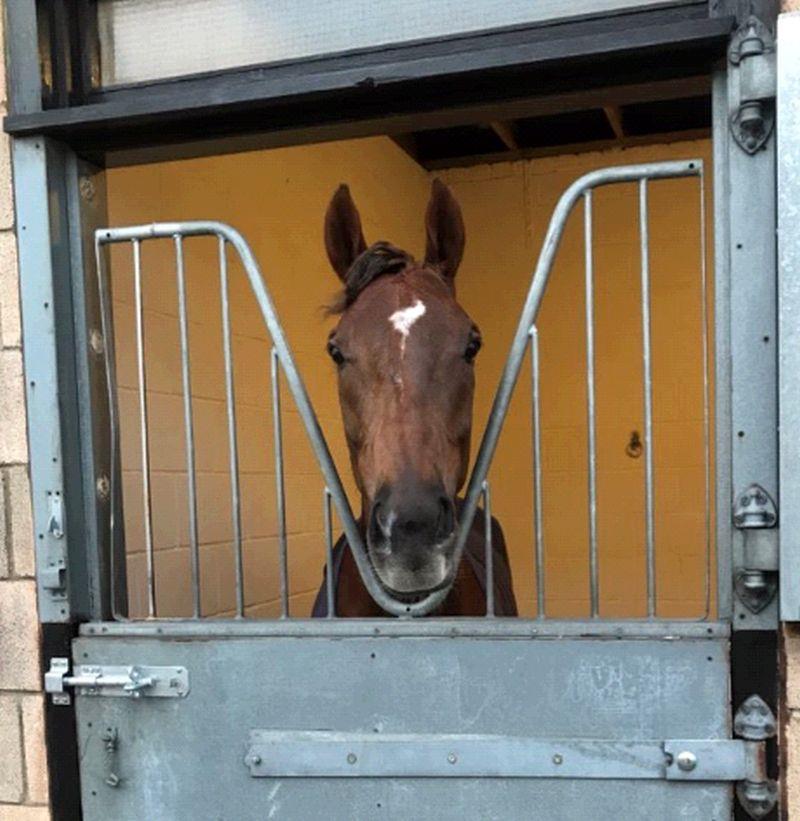 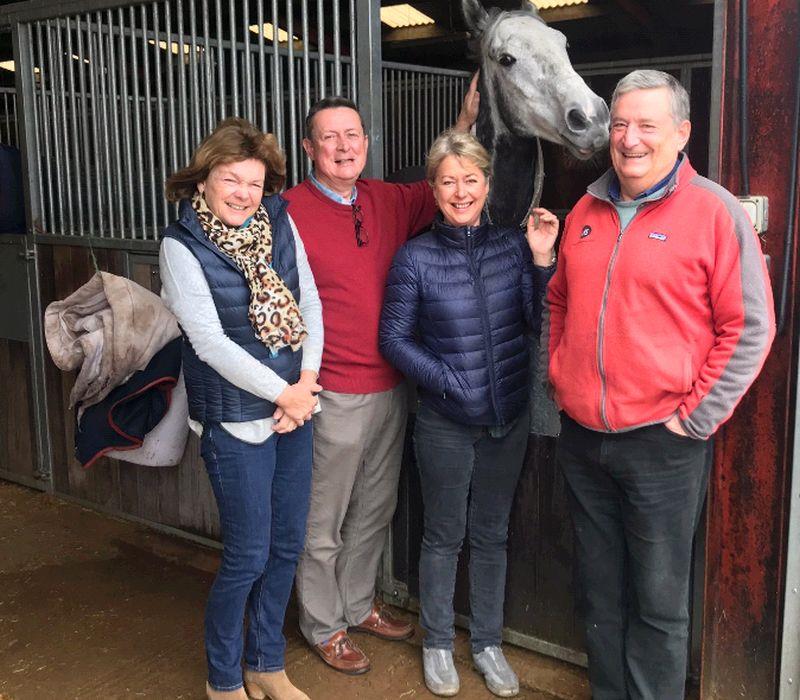