Plus 4 and dry when driving in. More unwelcome rain overnight.

Julie and David Martin’s horse who has had major back surgery jumped well and always looked like he was going to win.

Rhosneigr was a fairly decent horse on the flat winning three times when trained by Charlie Hills; he has taken to his new career well. He will be kept going for a while .. well if racing continues..

This big immature horse has taken an age to come together and his owners patience looks like being rewarded.

Homebred by Nicholas and Cherry Jones IR is so like all his family.. His grand dam Rose Ravine won the stayers hurdle today in 1985.

Sadly Prince Llywelyn, Drumreagh and What A Baloo ran disappointingly..

PL’s owner Peter Bennet-Jones was at Cheltenham yesterday celebrating his birthday with family. I caught up with him for a consolation drink..

The crowds at Cheltenham have been down and many of the tented area boxes looked empty yesterday.. it was easy to move about, but sadly the country is worried and racing is one that will in time be affected.

There was though some cracking racing and Nicky Henderson continued to show the racing world why he is the best Cheltenham Festival trainer with another couple of winners yesterday.. The Champ came from miles back to snatch victory..

Thursday morning and Stan Sheppard was in to canter and jump his Martin Pipe ride Happygolucky.

Paul and Elizabeth Kellar were here third lot to see her horse Mon Palois, while Cilla Wills was here to see her KBRP horse Voyburg.

We don’t have any runners today at Cheltenham.. Another Venture was first reserve for todays Kim Muir but under the current stupid rule if there are no non runners declared by 1pm the day before he does not get in.. There is a non runner now, but too late.. this rule needs changing to the day of the race ..

Doctor Haze is our only runner at Doncaster and for my thoughts on his chances please click here.

These are mine and Mat's pooled thoughts..It will be hard today to pick winners but we did point out three winners yesterday!

John Disney sent this over, although I have posted it before

IS IT "COMPLETE", "FINISHED" OR "COMPLETELY FINISHED" ?

No English dictionary has been able to adequately explain the difference between these two words - "Complete" or "Finished".

In a recent linguistic competition held in London and attended by, supposedly, the best in the world, Samdar Balgobin, a Guyanese man, was the clear winner with a standing ovation which lasted over 5 minutes.

Here is his astute answer:

He won a trip around the world and a case of 25 year old Scotch! 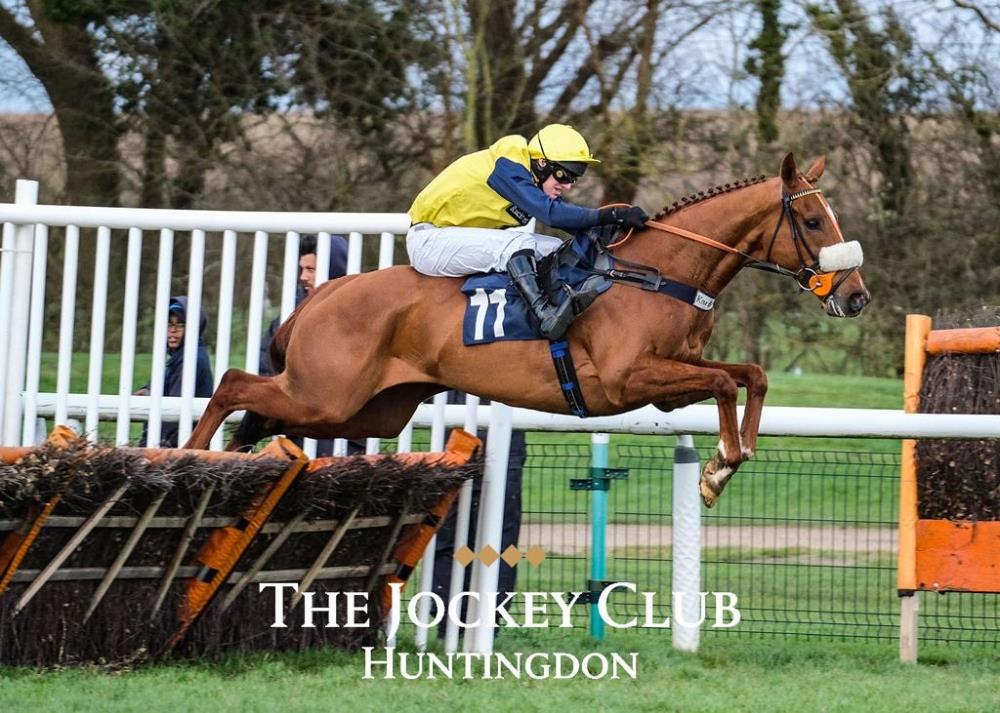 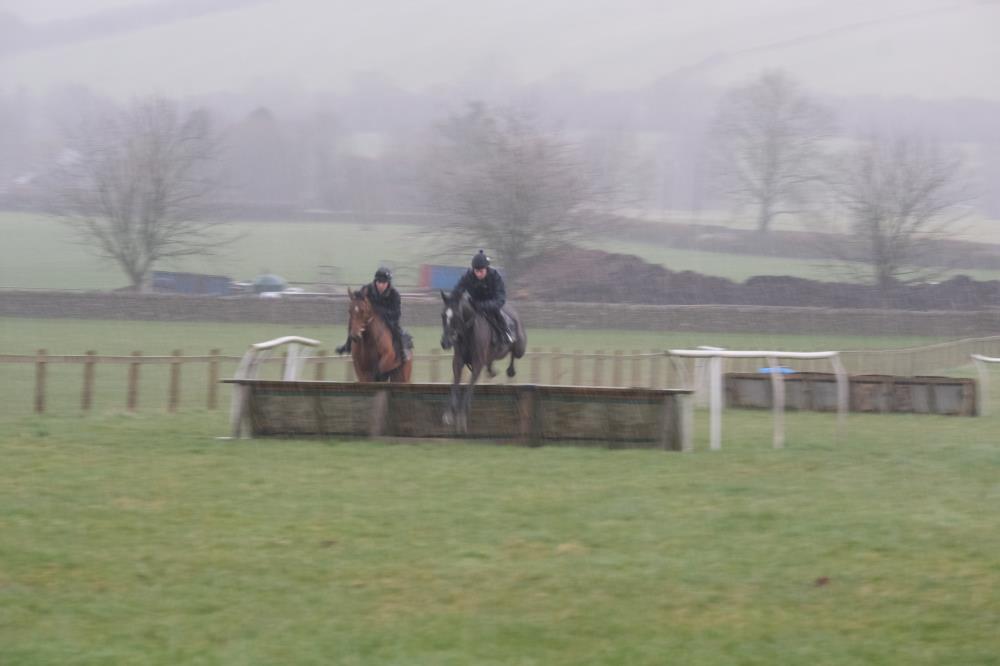 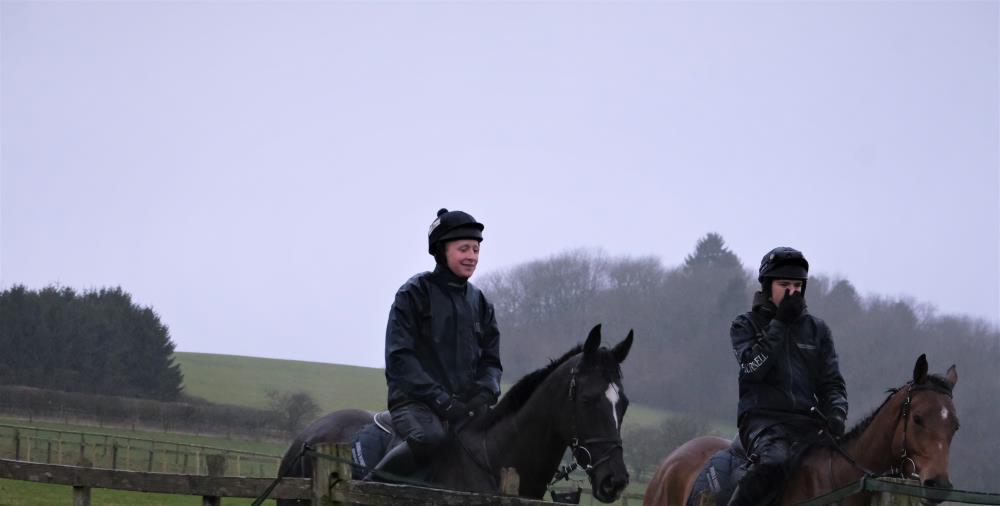 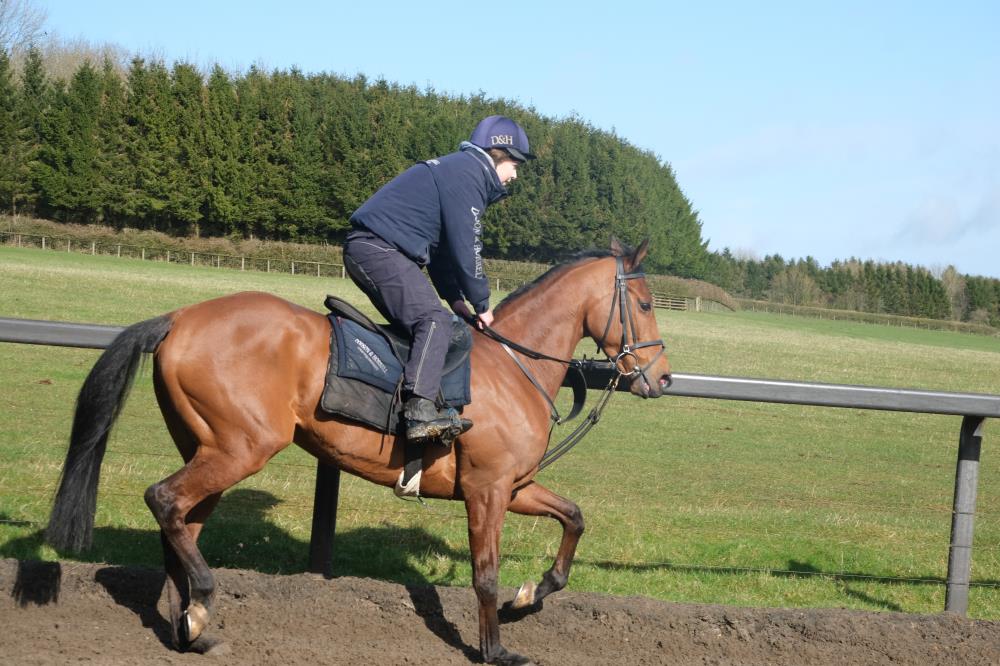 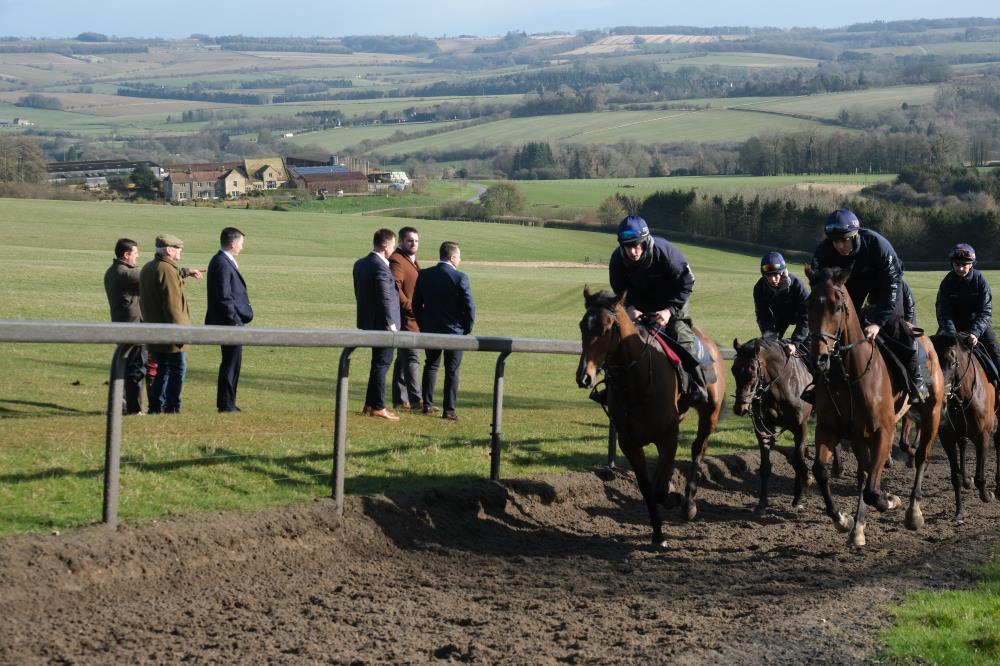 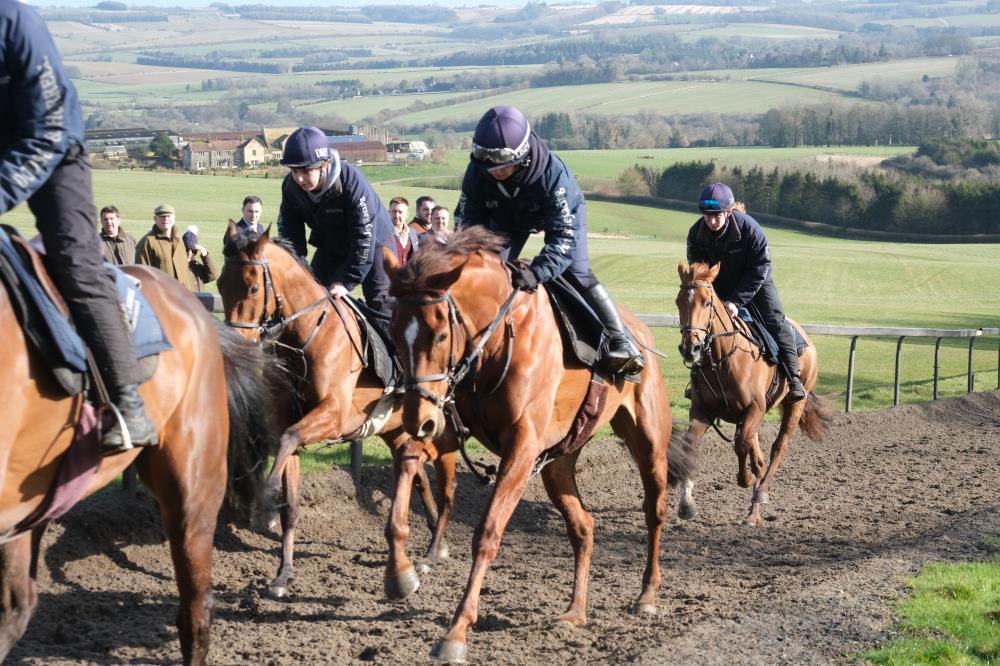 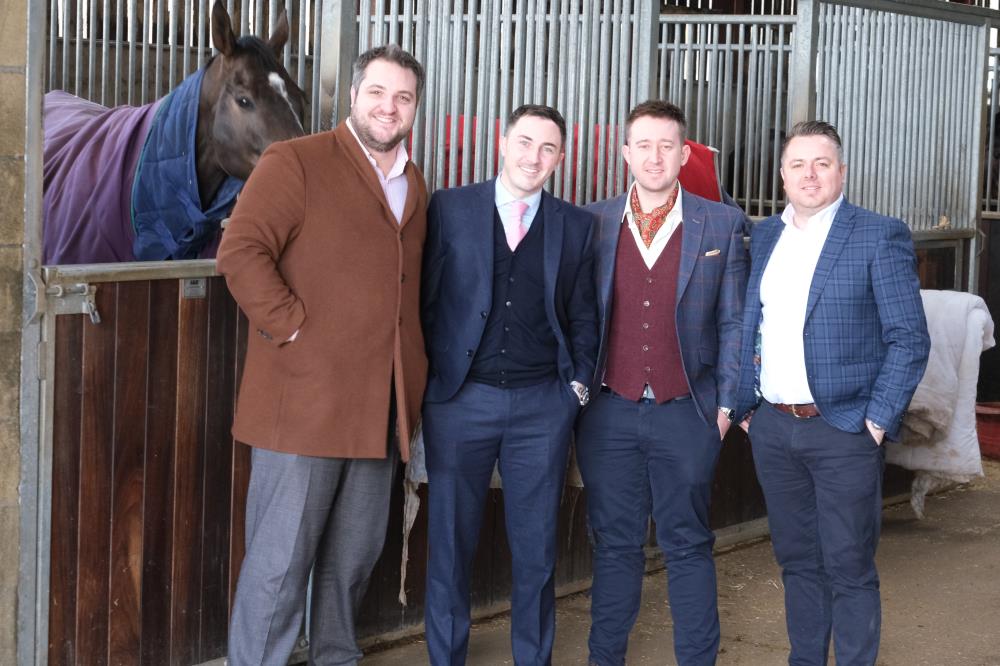 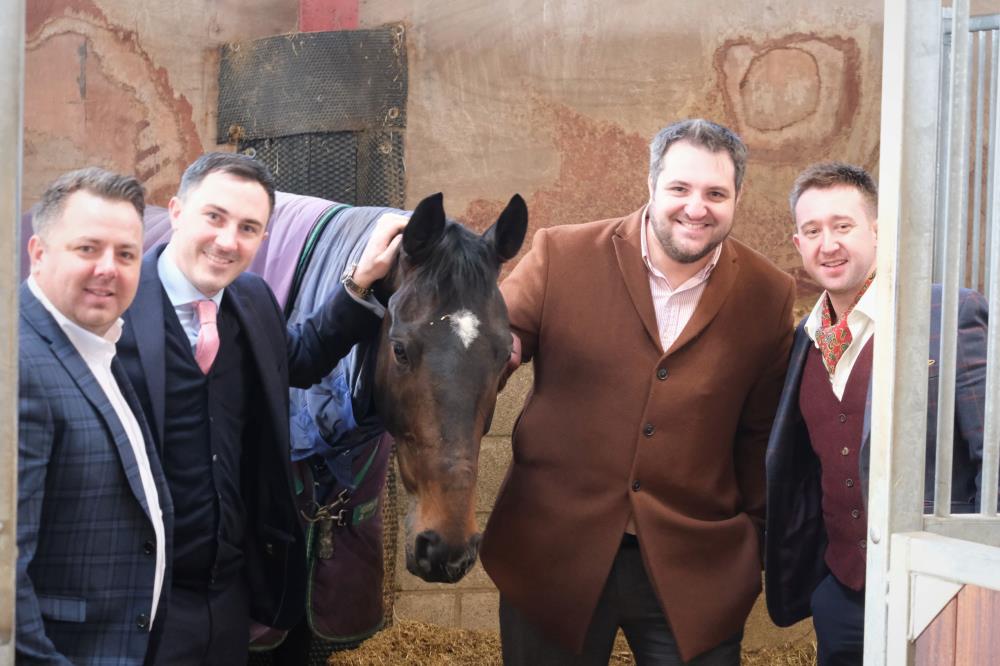 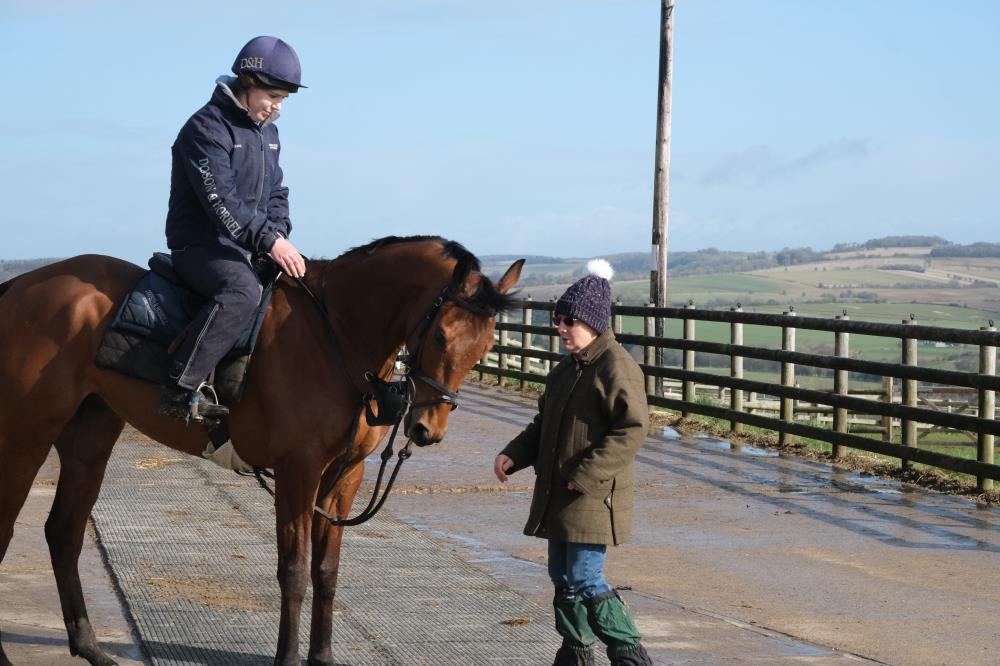 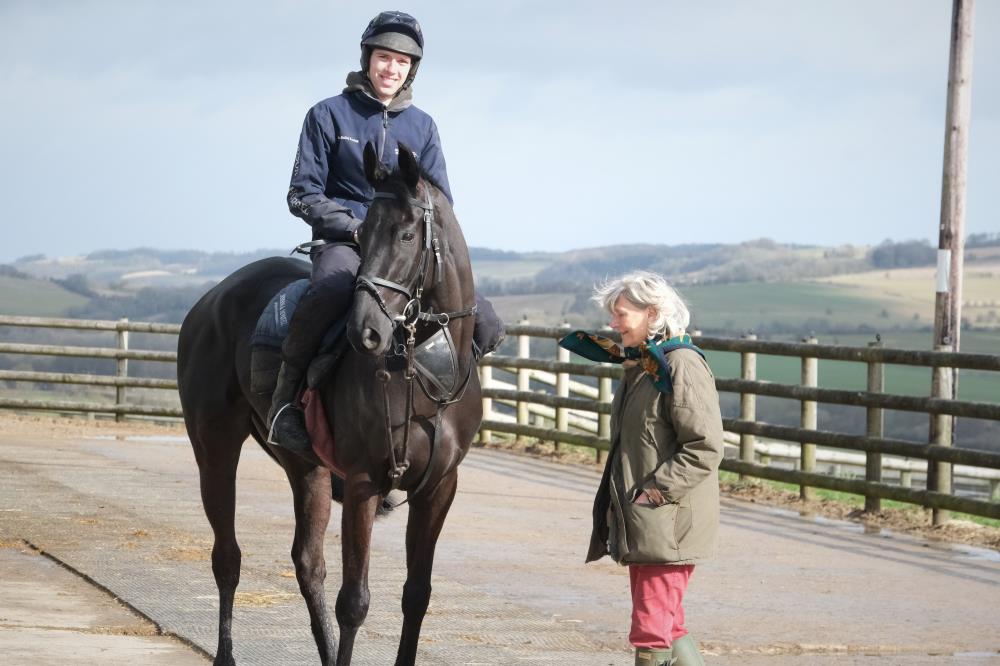