I thought or rather hoped that Starvoski was going to be our 50th winner of the season when she went 3 lengths clear going to the second last.. But a bad mistake soon stopped that idea.. I don’t really enjoy not having one of my own jockeys riding my horses.. They don’t know them.

David knew Espoir De Romay as he was beaten on him last time and was mildly shocked to say the least by that result.. History will tell you that it was a very good horse who beat him that day at Haydock..

Anyway yesterday he was never going to let that happen again and frankly Espoir was a different class to the rest of the field and it showed..

Yes now 50 up with Espoir De Romay coasting past the post with David Bass looking over his shoulder.. Now that was a first!..

Well done to Tessa and Wink Foreman, Mark and Marion Hudson, John Webber and Richard Sheppard… Thanks Team Miglets, you have been so patient.

The disappointment of the day was Lots Of Luck who was never happy and it was nothing to do with his colliding with another horse when jumping the second last with a circuit to go..

Plenty of banter in life is important and David Bass has plenty to say coming into the Cheltenham Festival week..

Saturday morning and a busy one.

David Bass, Chester Williams, Ciaran Gethings and Harry Beswick in this morning to ride out.

We have two runners today and 4 tomorrow.

Today..Flirtatious Girl heads to Sandown and Adjourned heads to the all weather track at Wolverhampton .. Tomorrow we run Voyburg, Duke Of Earl, Subway Surf and Minella Warrior all at Warwick and for my thoughts on all please click here.

John Hickman has asked me to post a quiz and I believe many of you will find it fun.. Click here to see what it is all about.

During a visit to the local mental institute, John asked the Director during a tour how to determine whether or not a patient should be institutionalized.

"It's simple actually," said the Director. "We fill up a bathtub, then we offer a Teaspoon, a Teacup and a Bucket to the patient. We ask him or her to empty the bathtub."

"Ohhhh, I understand. "Obviously a normal person would choose the bucket because it's bigger than the spoon or the teacup."

"No. A normal person would pull the plug and let it drain. Do you want a bed near the window?" 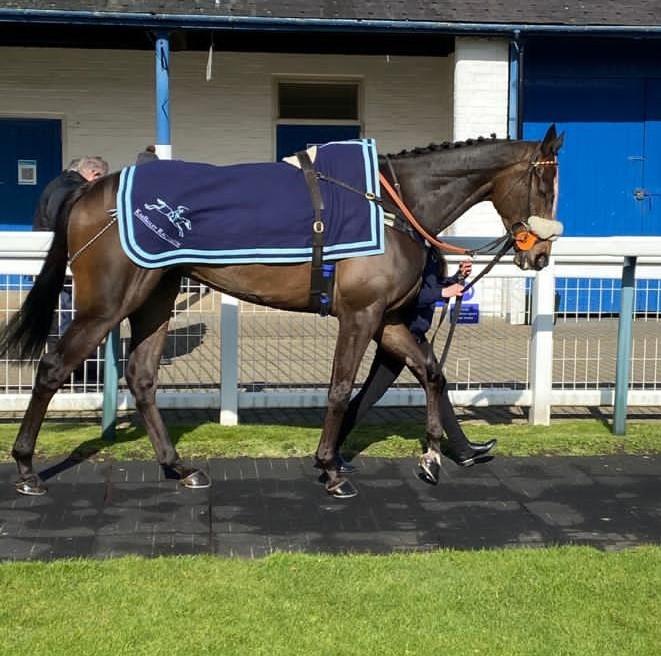 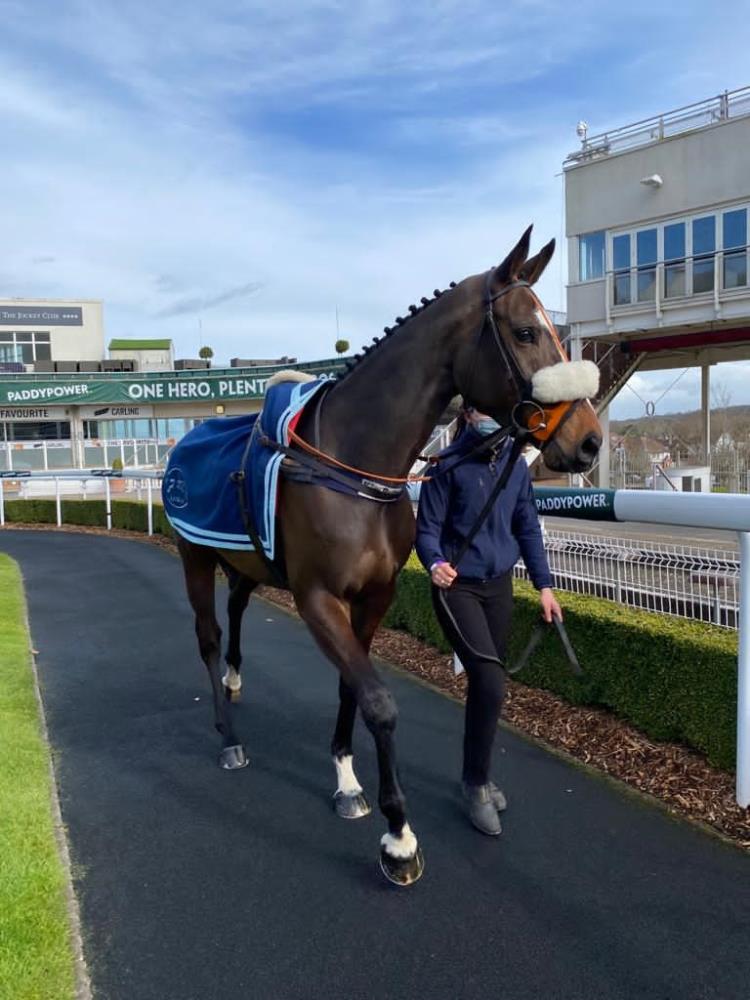 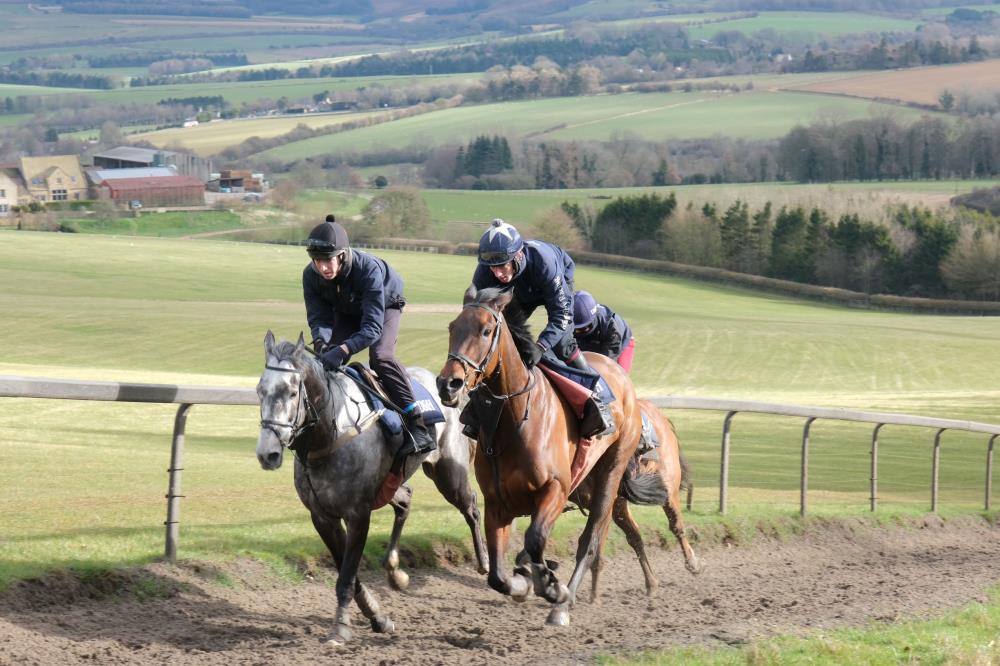 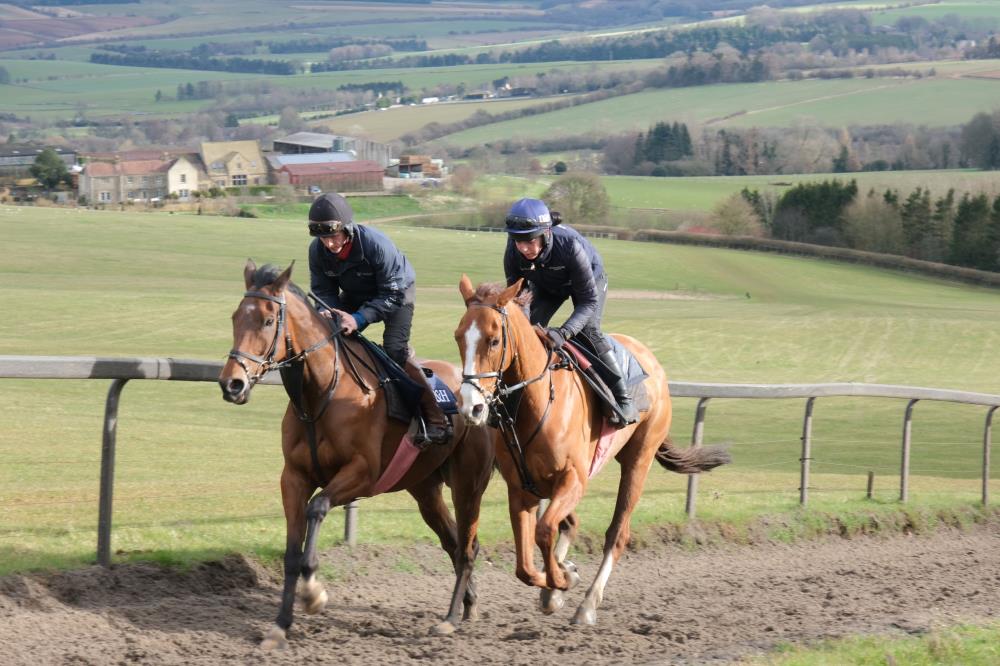 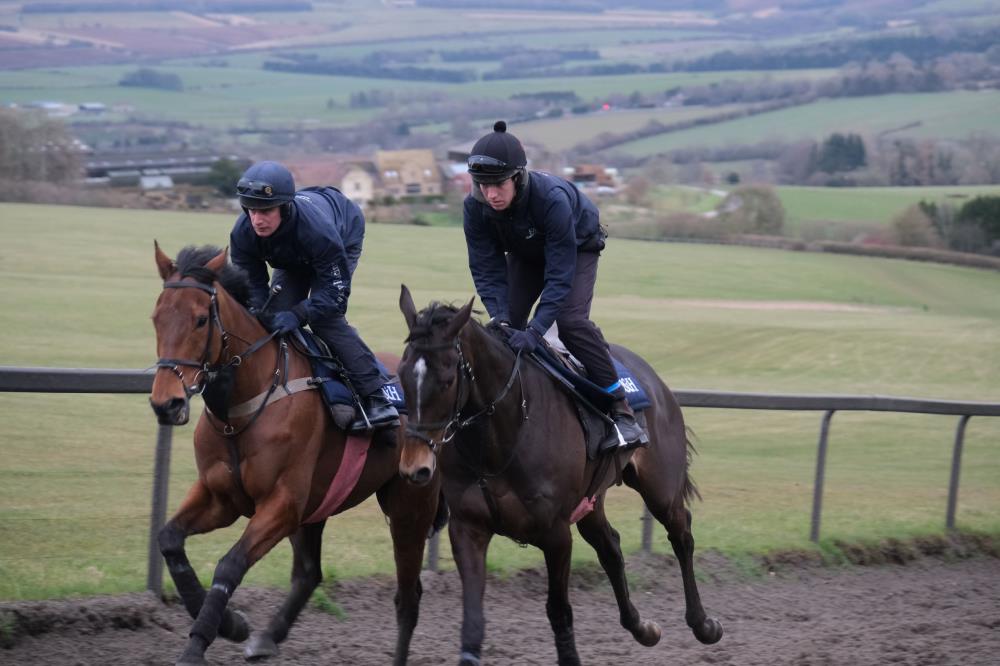 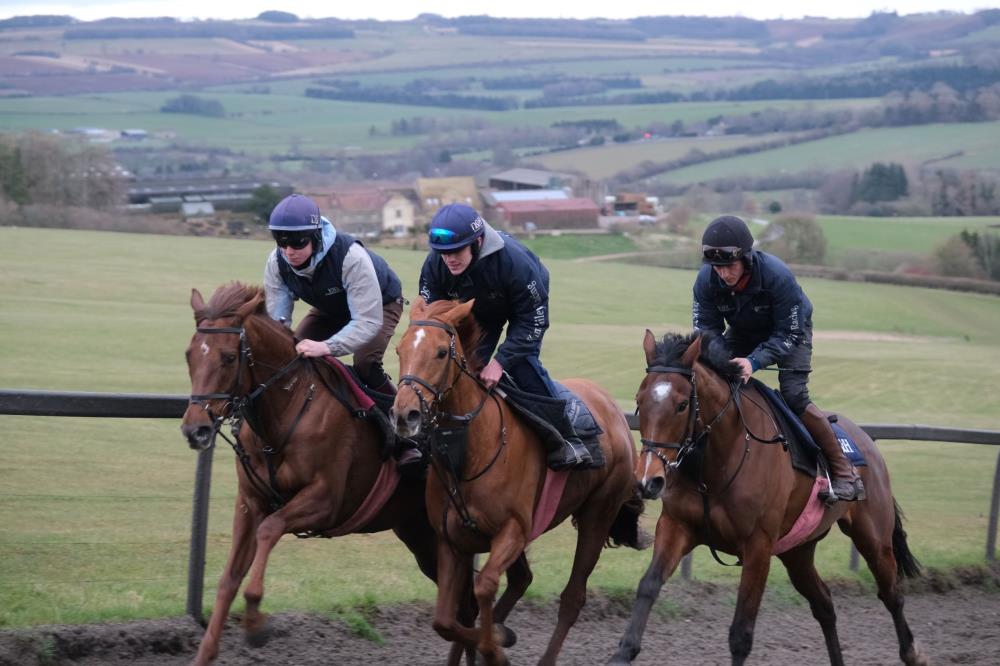 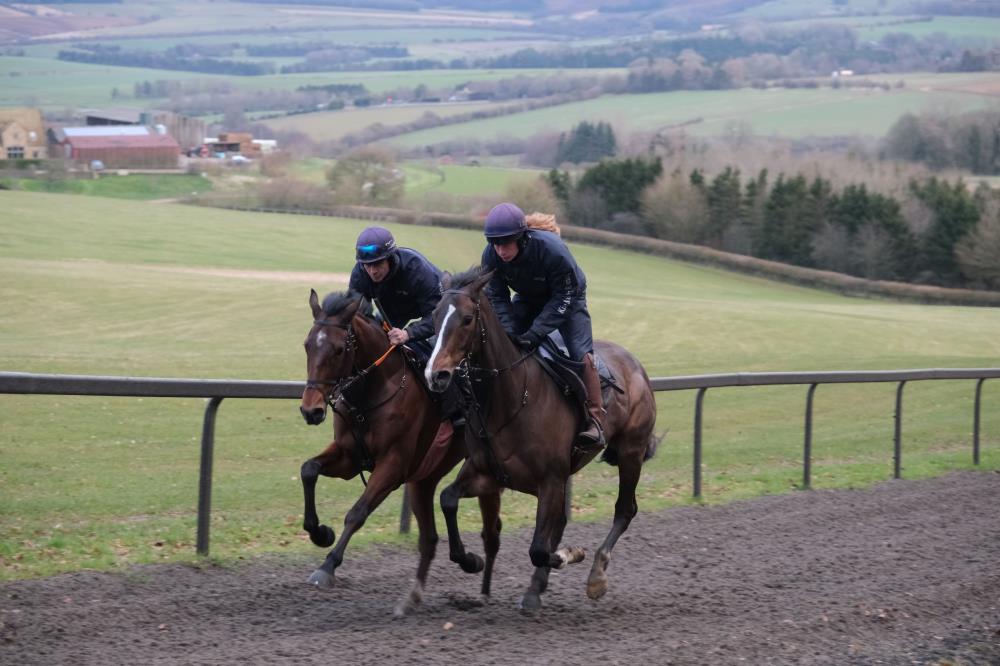 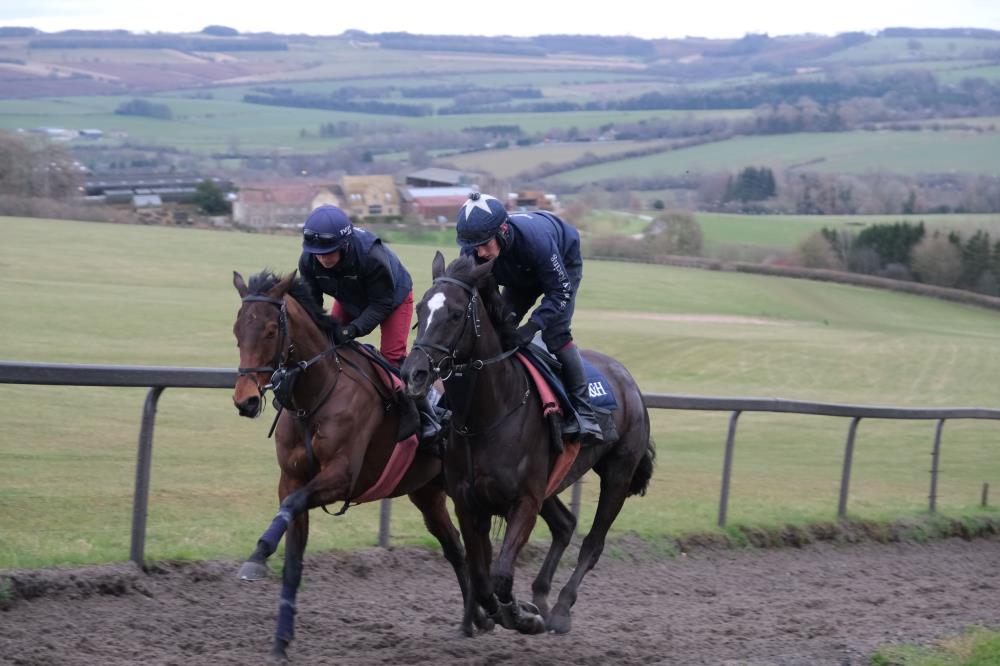 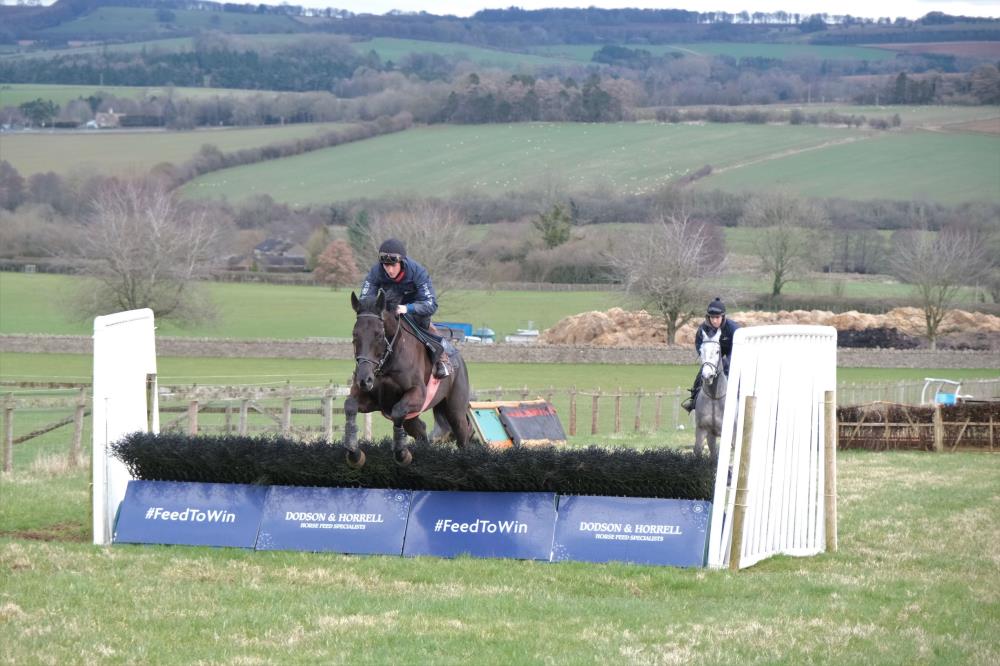 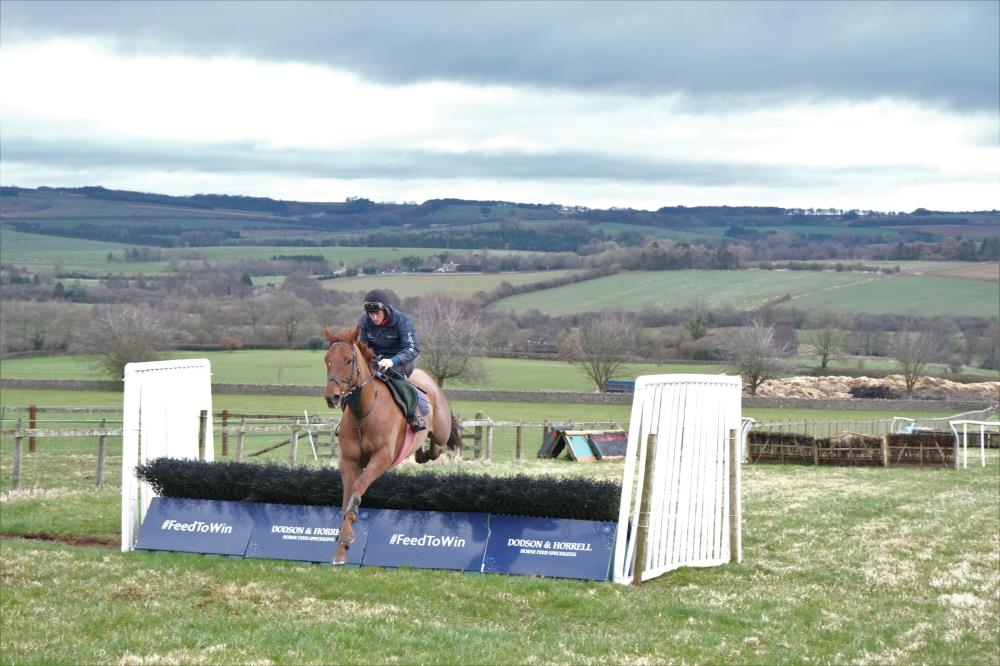 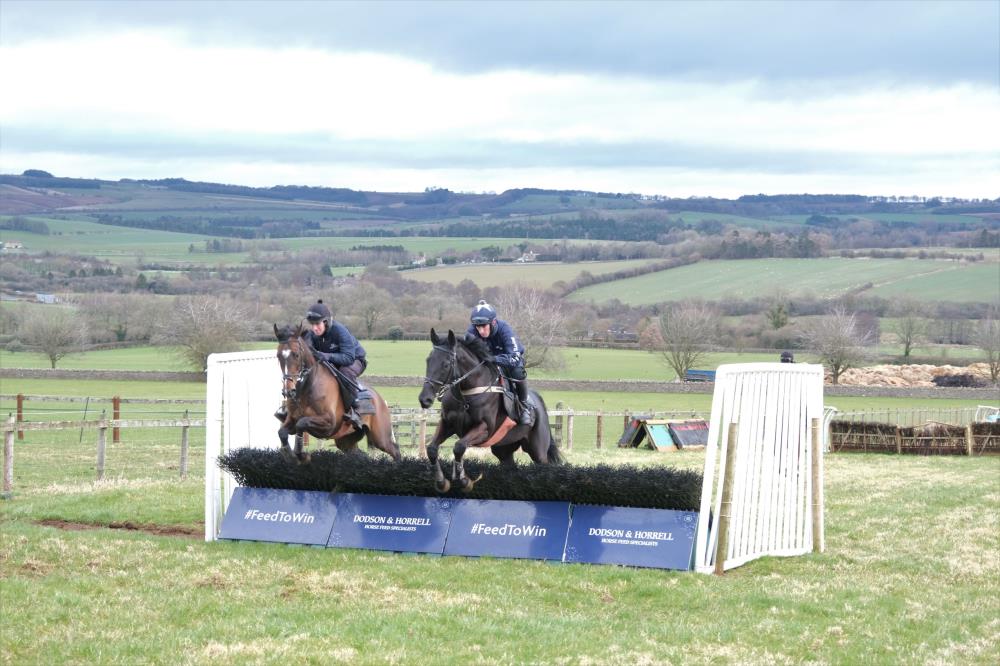 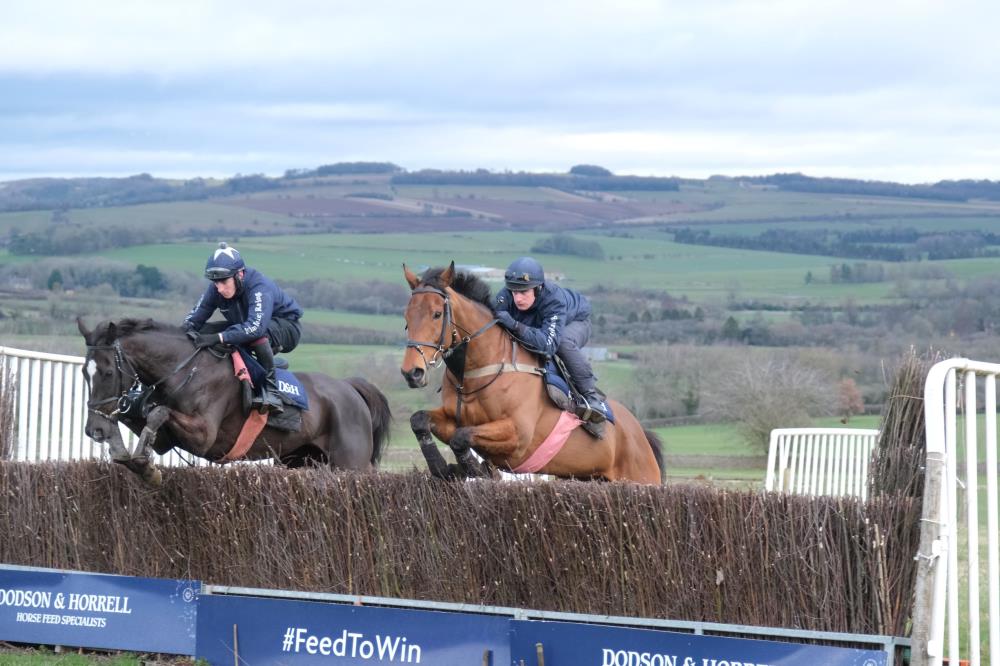 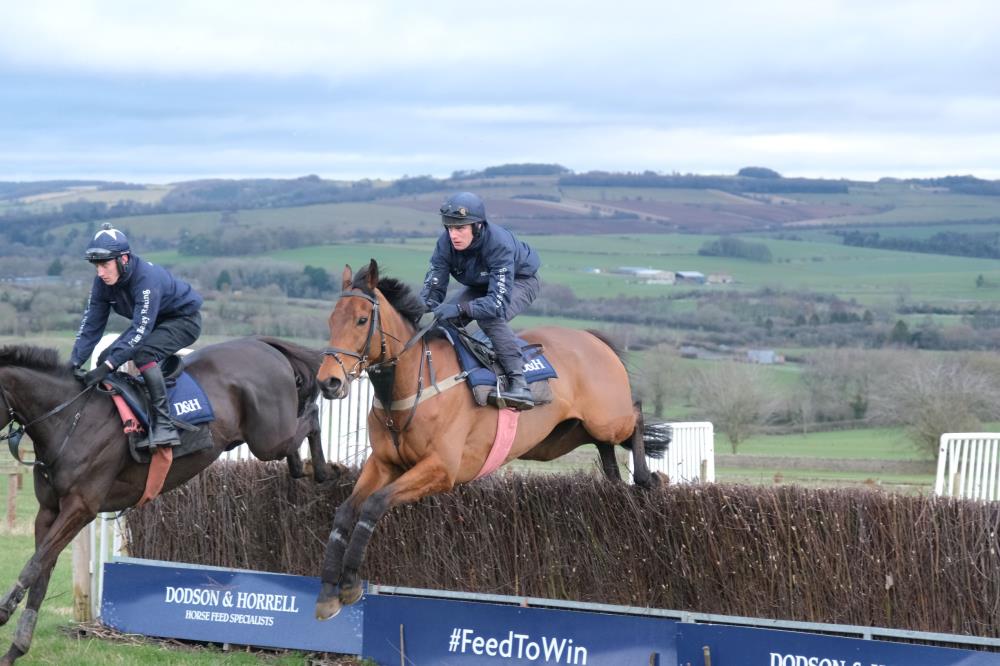 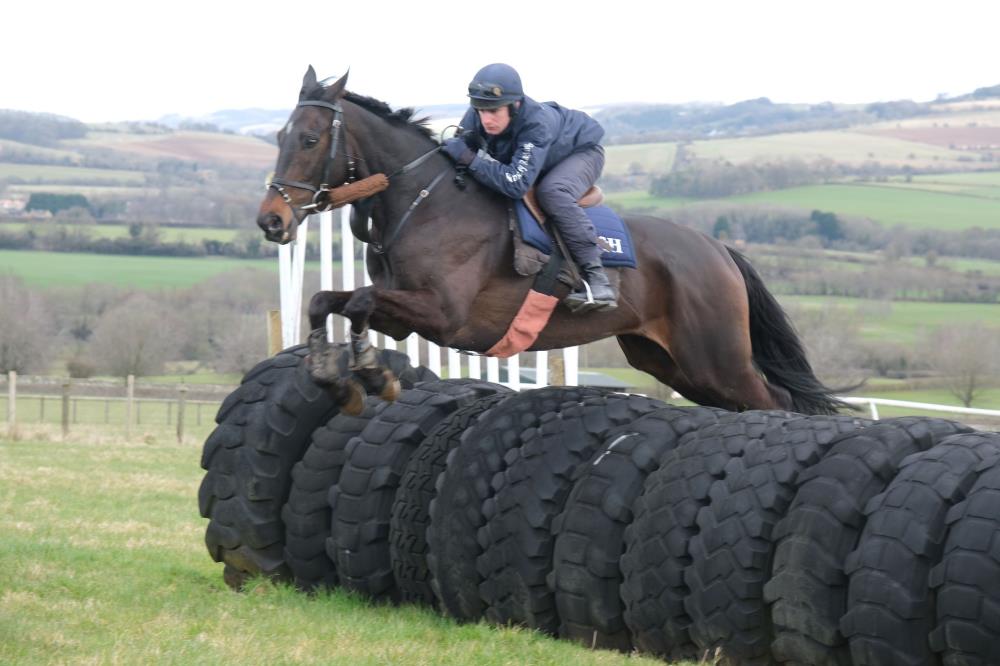 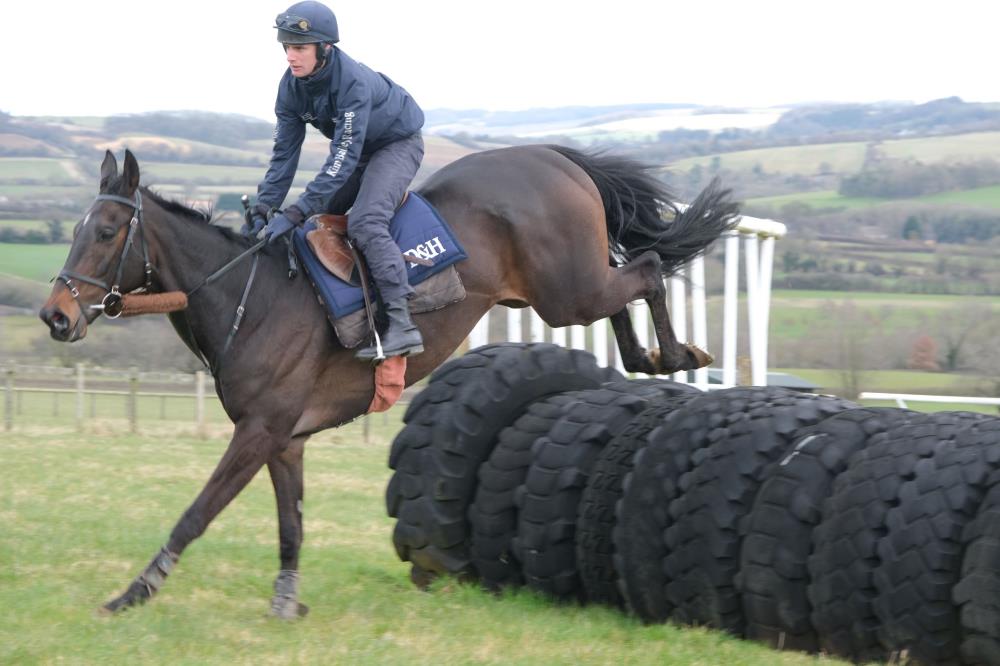 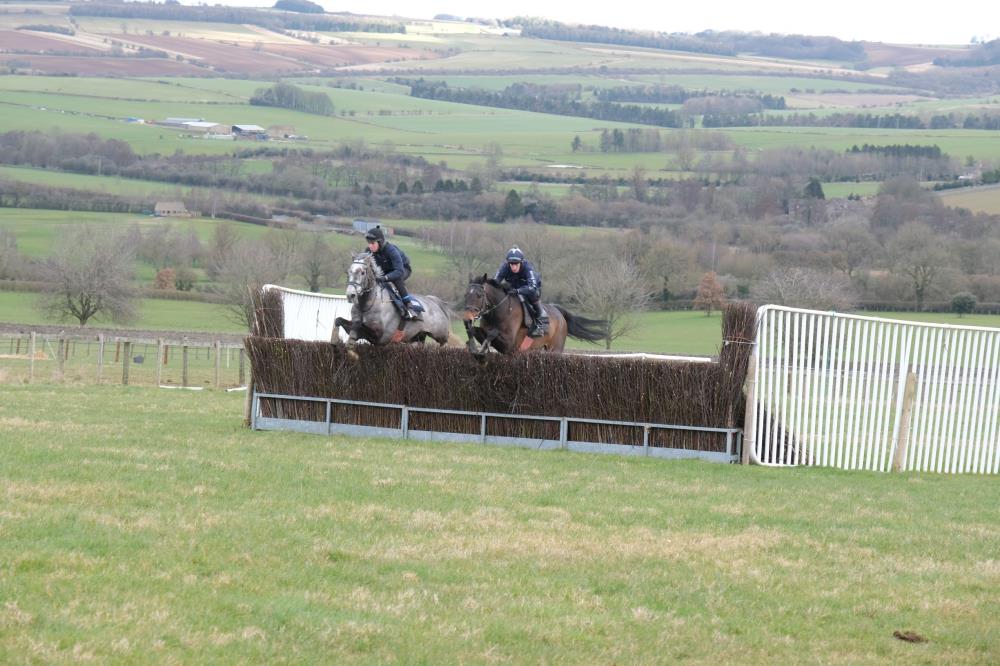 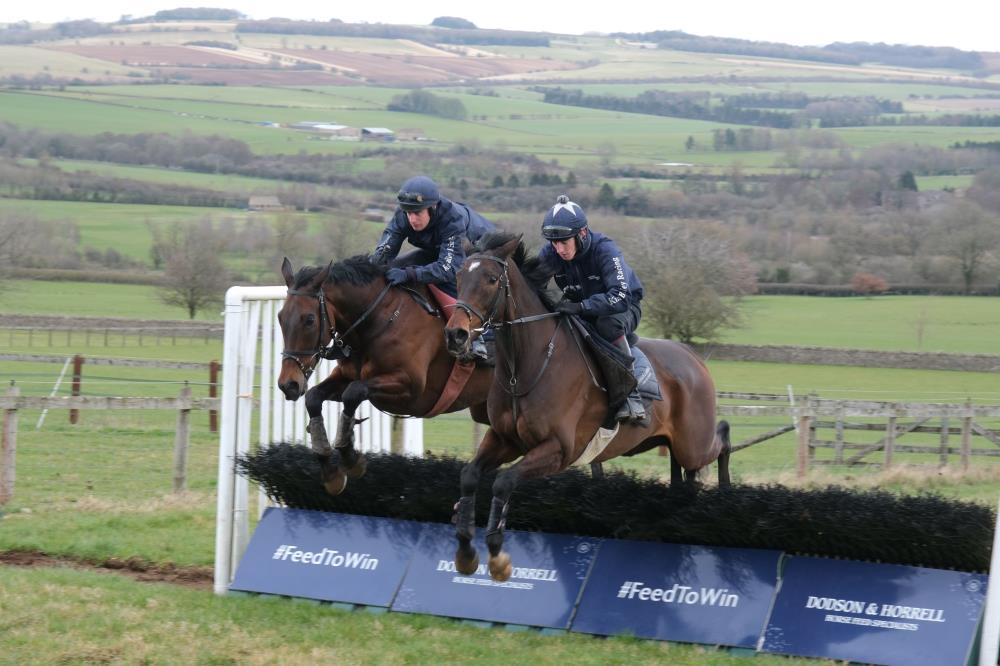