It was plus 5 and dry this morning. A bitterly cold wind..

We were forecasted rain and a cold Easter Sunday during the middle of last week.. That soon changed.

I had hoped to throw some fertilizer on my paddocks when I saw rain mentioned, but thankfully when the forecast changed I decided to wait.. I have not wasted my fertilizer.. it will rain.. it did all last winter.

I am sure you like me you all found the Easter weekend odd.. No racing and no activity. Yes it was great to be at home, but do you know I am really looking forward to getting back on the road again.

Saturday evening was spent watching a recording of the famous Headingley Test from last year. Ben Stokes supreme. The Aussies fluffed their lines in spectacular style, but at least it set the game up to be one the most memorable Tests of all time.

Yesterday family time. All Clare's family joined us on Zoom for an 'after Church drinks' before our BBQ lunch.

I also had a long chat with Harry in Sydney.. thank God for all the modern online communication platforms.

Harry talked about the last Inglis on line Sale he was involved in and also about Willie Haggis great win with Addeybb in the Queen Elizabeth Stakes at Randwick… A word of caution..Their prize was reduced by 50% due to lack of usual funding i.e. through betting terminals.

Good to see Boris back out of hospital.. Like him or not, we certainly need him and his speech on twitter was so heart felt and brilliant..

Sad to know that I cannot say to Mrs B.. stop driving like Stirling Moss.. The greatest driver has left us at the age of 90

Monday morning and being a bank holiday we will, for the very first time, use it as one.

LETTER FROM F. SCOTT FITZGERALD, QUARANTINED IN 1920 IN THE SOUTH OF FRANCE DURING THE SPANISH INFLUENZA OUTBREAK.

It was a limpid dreary day, hung as in a basket from a single dull star. I thank you for your letter. Outside, I perceive what may be a collection of fallen leaves tussling against a trash can. It rings like jazz to my ears.

The streets are that empty. It seems as though the bulk of the city has retreated to their quarters, rightfully so. At this time, it seems very poignant to avoid all public spaces.

Even the bars, as I told Hemingway, but to that he punched me in the stomach, to which I asked if he had washed his hands. He hadn't. He is much the denier, that one. Why, he considers the virus to be just influenza. I'm curious of his sources.

The officials have alerted us to ensure we have a month's worth of necessities. Zelda and I have stocked up on red wine, whiskey, rum, vermouth, absinthe, white wine, sherry, gin, and lord, if we need it, brandy. Please pray for us.

You should see the square, oh, it is terrible. I weep for the damned eventualities this future brings. The long afternoons rolling forward slowly on the ever-slick bottomless highball. Z. says it's no excuse to drink, but I just can't seem to steady my hand.

In the distance, from my brooding perch, the shoreline is cloaked in a dull haze where I can discern an unremitting penance that has been heading this way for a long, long while.

And yet, amongst the cracked cloudline of an evening's cast, I focus on a single strain of light, calling me forth to believe in a better morrow.

I have had a few problems with Google and my video nasties.. I am sure it will be sorted in time, but I need Maddie back for that..

On that note a quick update on Maddie.. it has been a difficult week for her and hopefully she has turned the corner.. She has been helped enormously by talking to Peter, who is now fully recovered. 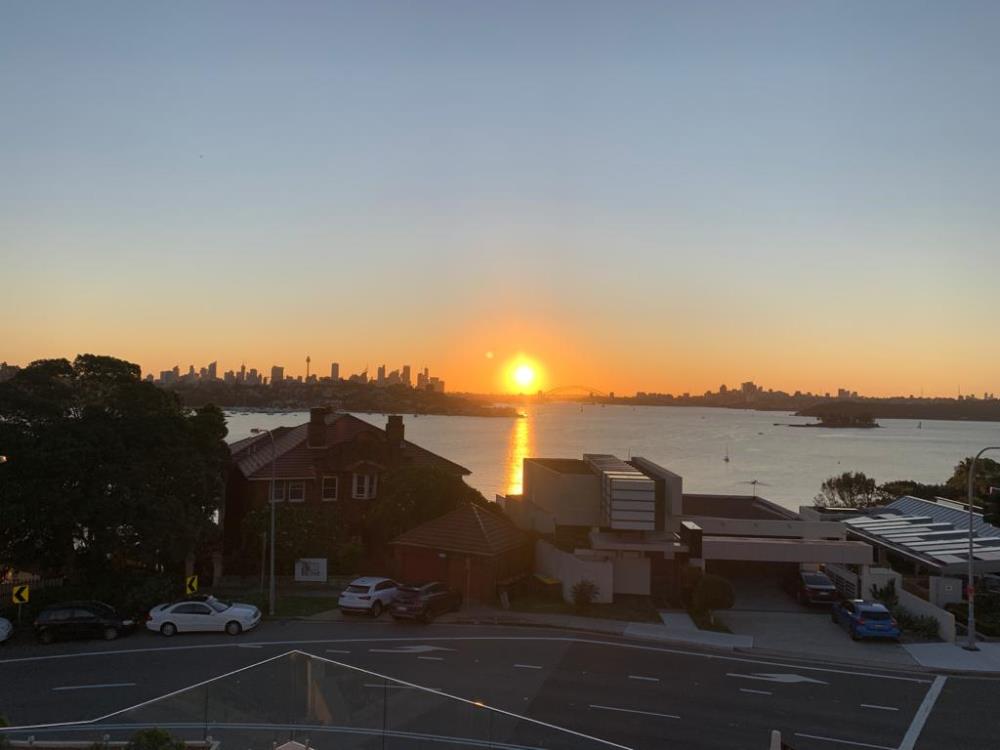 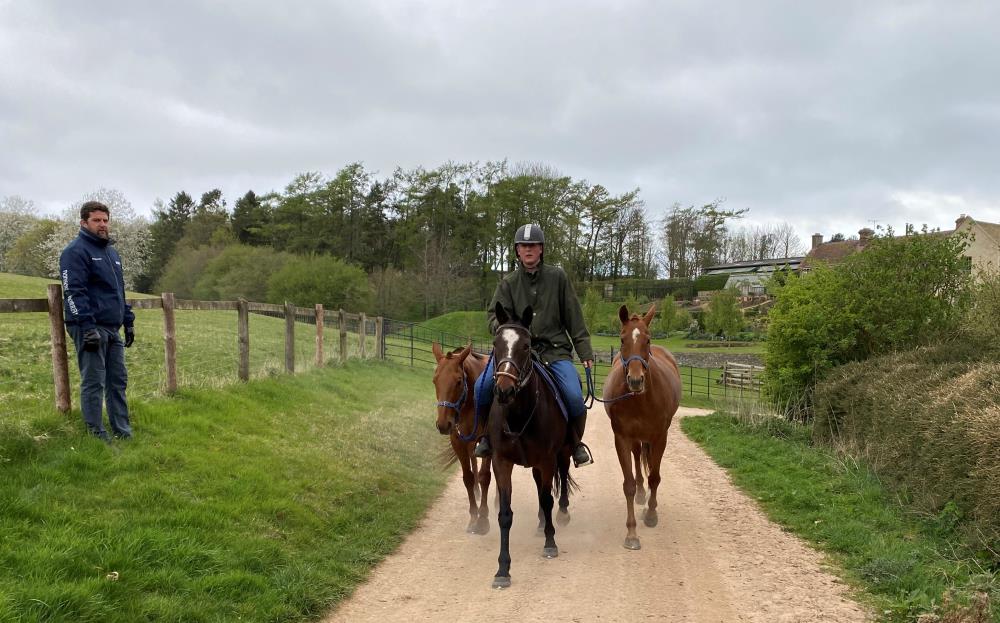 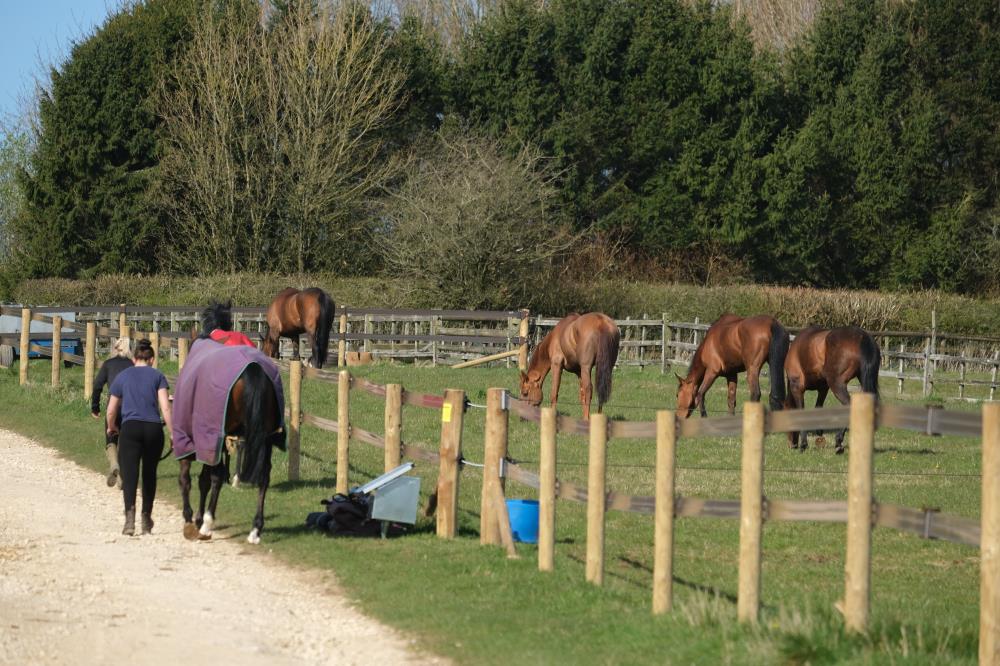 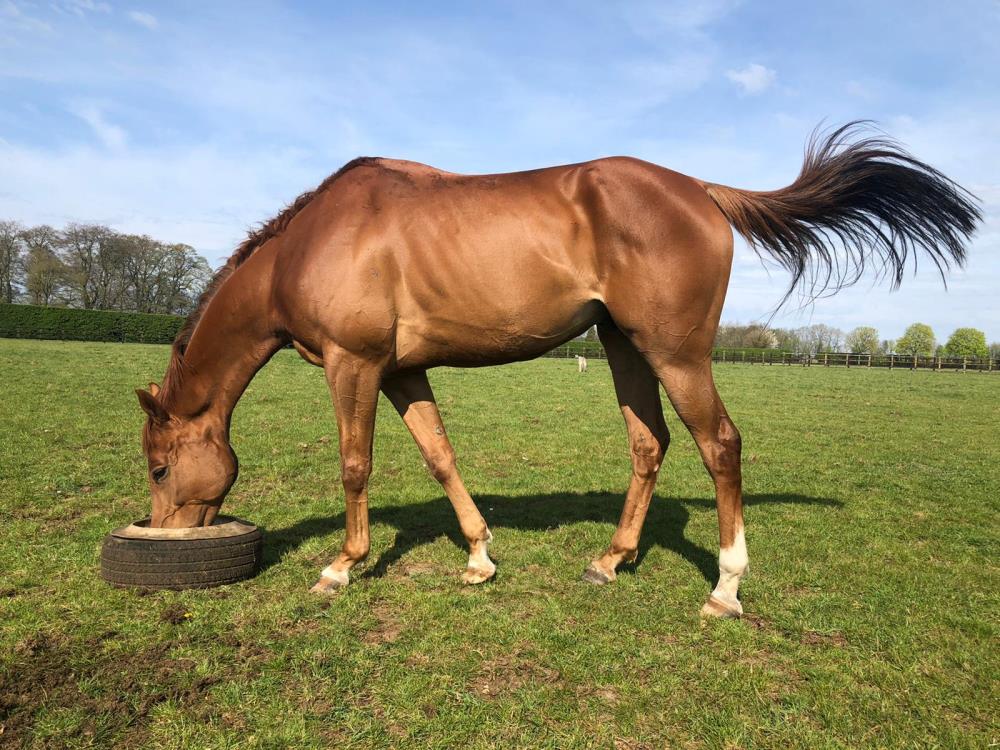 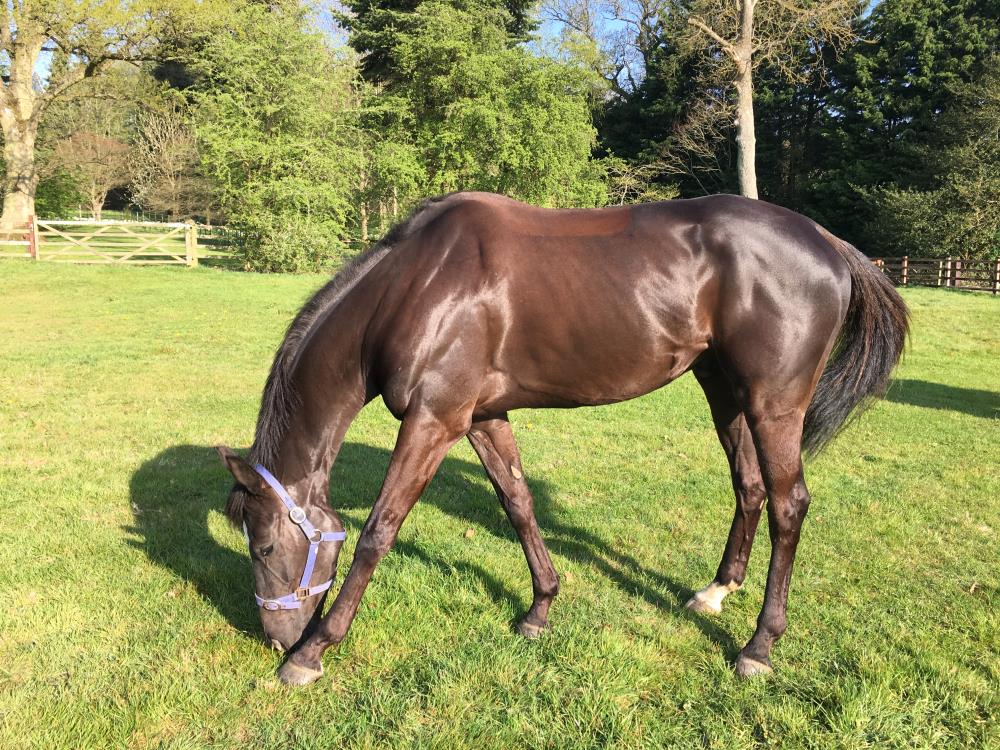 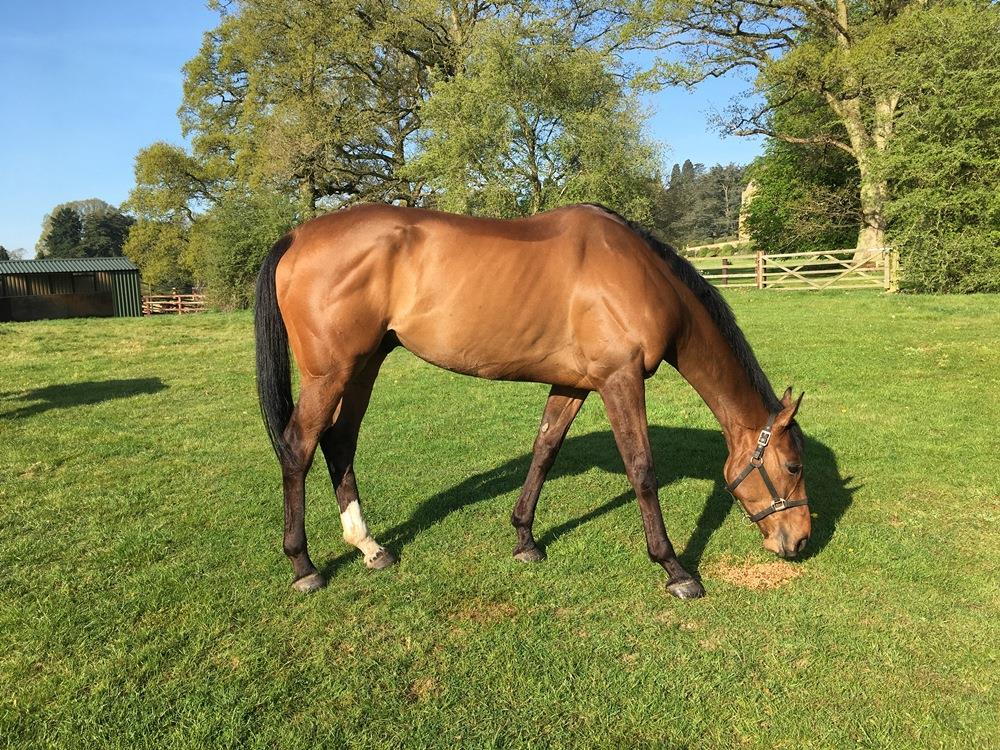 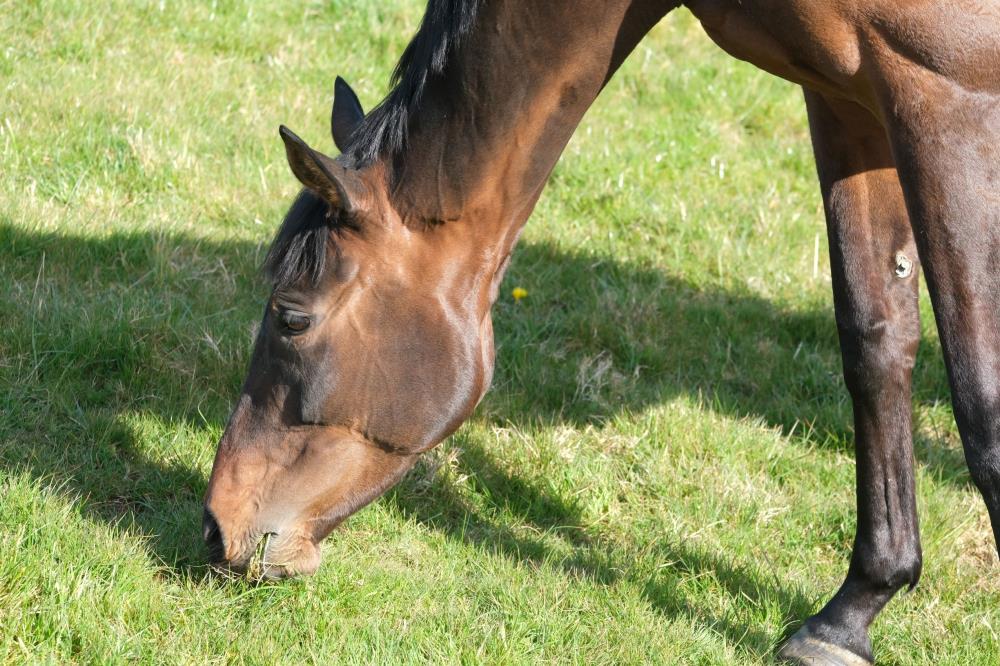 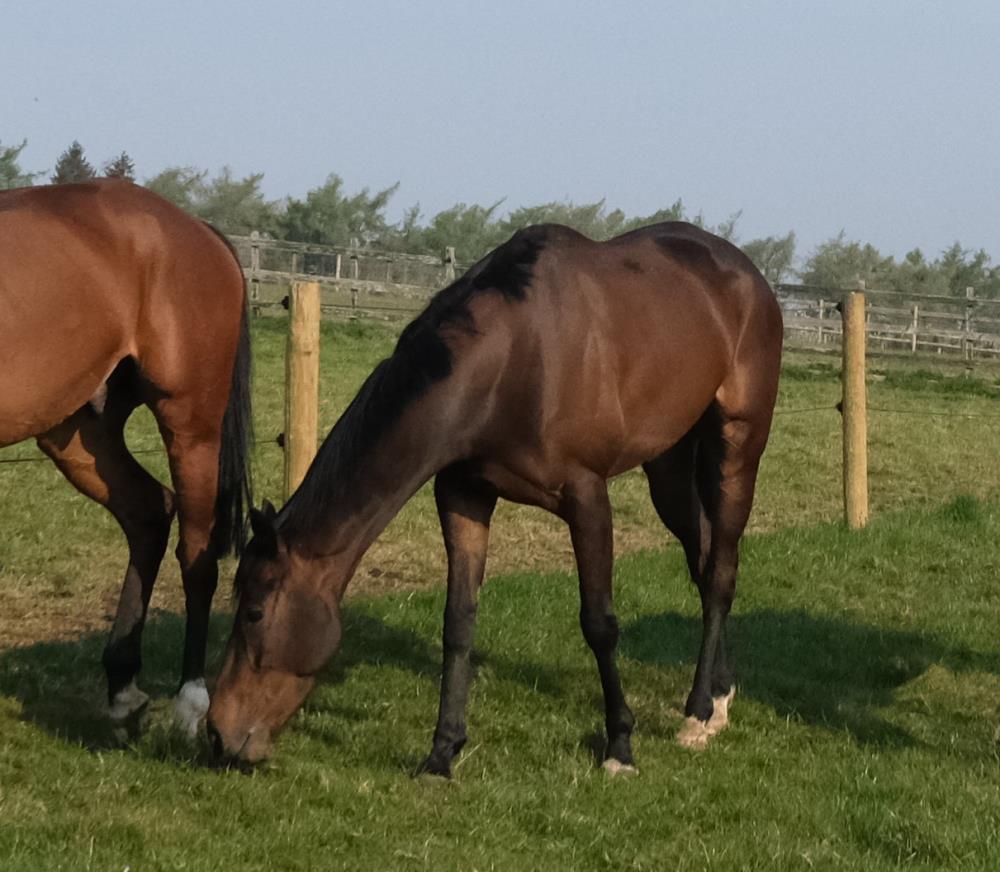 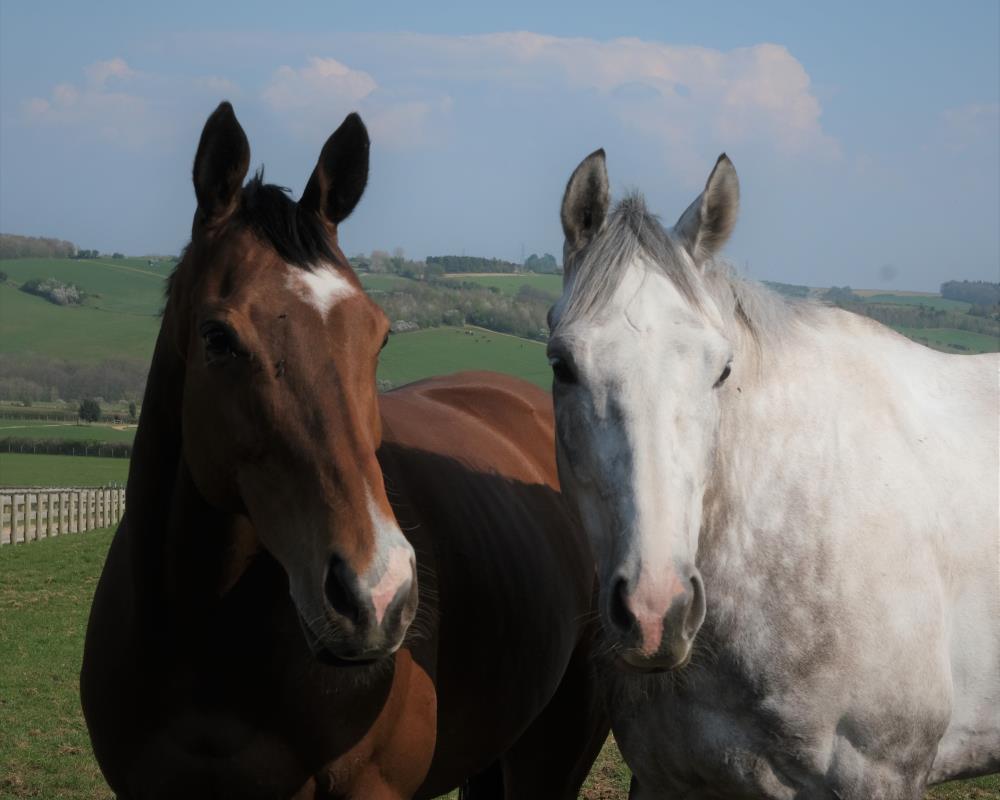 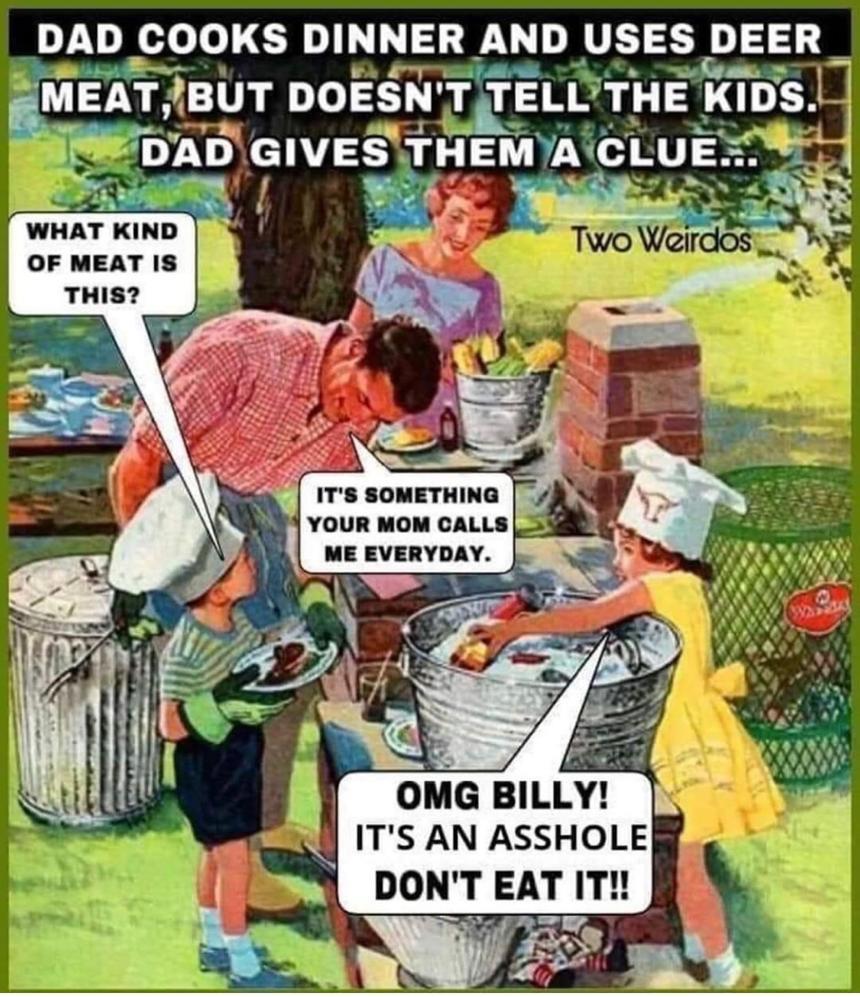