Plus 12 and damp when driving in. We had over and inch of rain yesterday.

Worcester .. Yes those delights again.. The good news is that nothing has changed from last year. It seems that there is no point in breaking a well tried and tested model.

Firstly the course was good and yesterdays rain would have been welcomed as it was genuinely good to soft ground and you would have run any type of horse on it. It was level and there was a good covering of grass.

Racegoers and owners and trainers must have appreciated the fact that everything had remained as it was last year.

The owners and trainers entertainment room now holds a small bar where you can collect a complimentary home made sandwich (more than Leicester offer) although Piers Dibben, who braved one, felt the amount of margarine was excessive if not rather too generous.

The ‘Pimms’ facilty is still a decked based platform, just the same as last year; with rain in the air I was able to sit and have an enjoyable drink with Piers Dibben and Julia Jamieson Black (Owners of DITYA) and then when they had headed home Peter Elliott joined me..

The weighing room looked the same as it has for the last 100 years so all in all those who like a bit of tradition would have been delighted to see that Worcester still has that old historic feeling about it.

Disappointing though was the fact that the stable staff are treated the same way as everybody else.. At least they are working for those to enjoy their day.

The canteen is an old brick building and the feeling of venturing into an old air raid shelter has not changed, nor has the fact that the racecourse still has not produced a television with any form of racing being able to be played on it..

Surely in this day racecourses should make some effort to help and look after staff who look after the runners on the day..

It is hard enough to get staff nowadays and looking after them is important..

Come on Worcester please produce  a TV with sky facilities so they can see horses race.

Neil Mulholland  tweeted ‘’Another season and still no TV for the staff who work very hard and love their horses to watch them run from the stable yard’’.

Finally I was able to escape fairly quickly from the car park after neither horse ran with any credit, but then the M5 was closed and I was stationary for well over an hour.. Yes the delights of Worcester.

David Bass in this morning to jump those we were unable to yesterday; it was so wet and unwelcoming yesterday that we, for the second time this year, abandoned the morning and rode the horses out in the afternoon.

We have no runners today or tomorrow.. More horses heading out to grass.

We jumped Aunty Ann, Vital Evidence, Policy Breach, Rhianna, My Cousin Rachel, Boy In A Bentley, Magic Money and Royal Supremo over hurdles on the all-weather and then Milord and Net Work Rouge over fences.

Clare and I are hoping to go to see the Queens 90thBirthday Celebrations  tonight at Windsor.. The dress rehearsal was cancelled yesterday due to rain.. As was The Royal Windsor Horse Show.

'Cash, or card?' I asked, after folding items the woman wished to purchase.

As she fumbled for her wallet, I noticed a remote control for a television set in her purse.

'So, do you always carry your TV remote?' I asked.

'No,' she replied, 'but my husband refused to come shopping with me,  and I figured this was the most evil thing I could do to him legally. 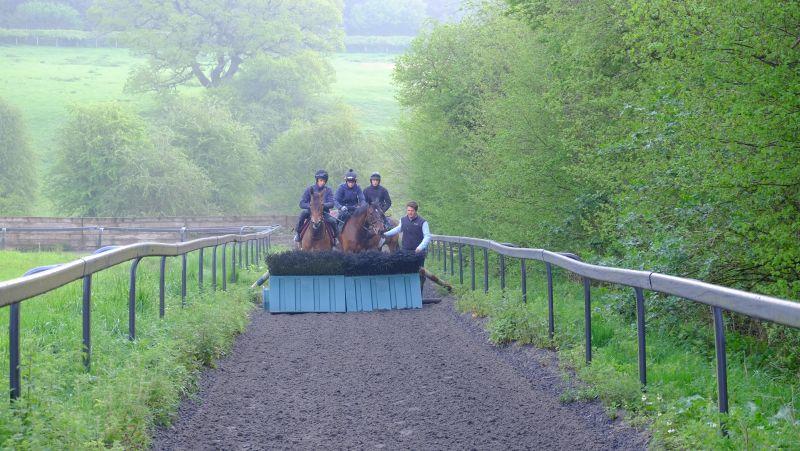 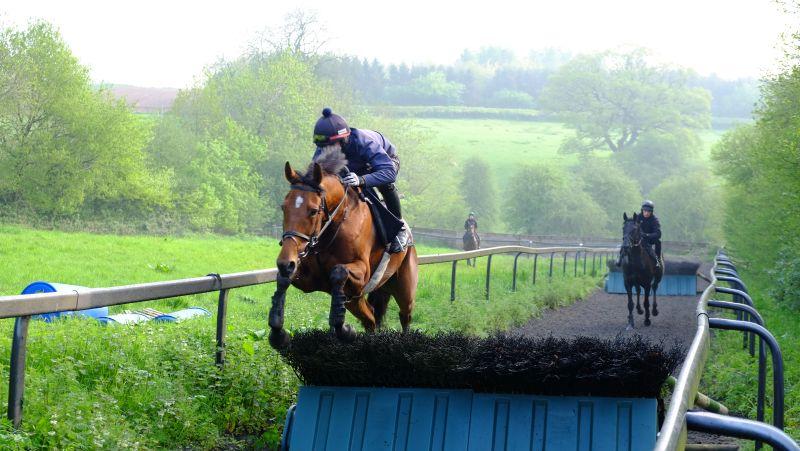 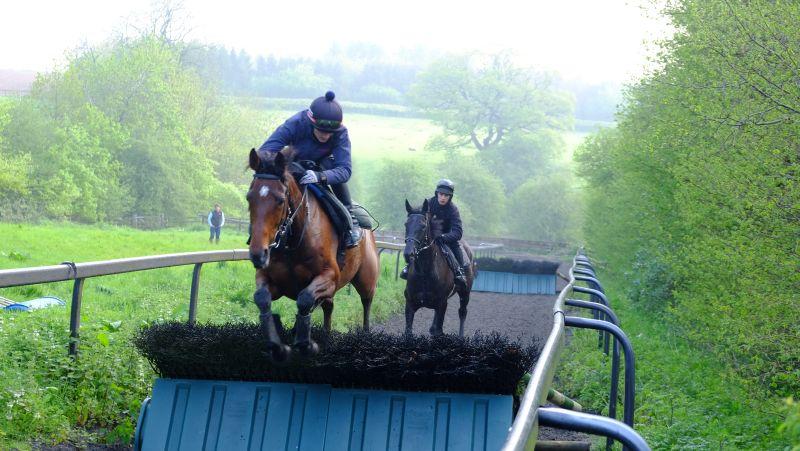 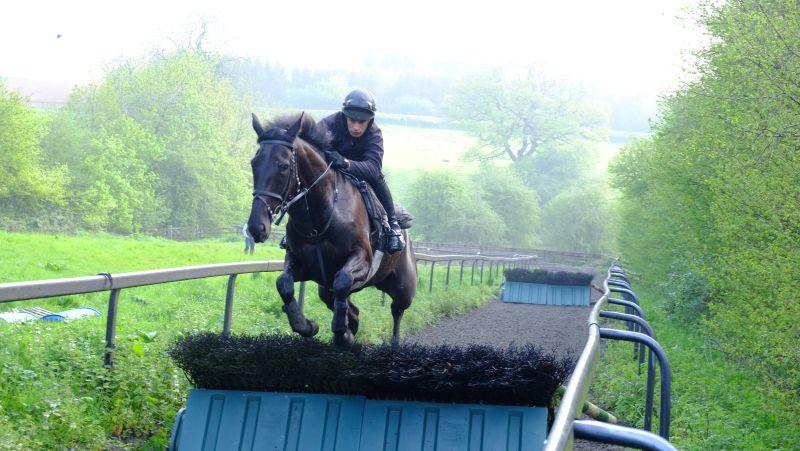 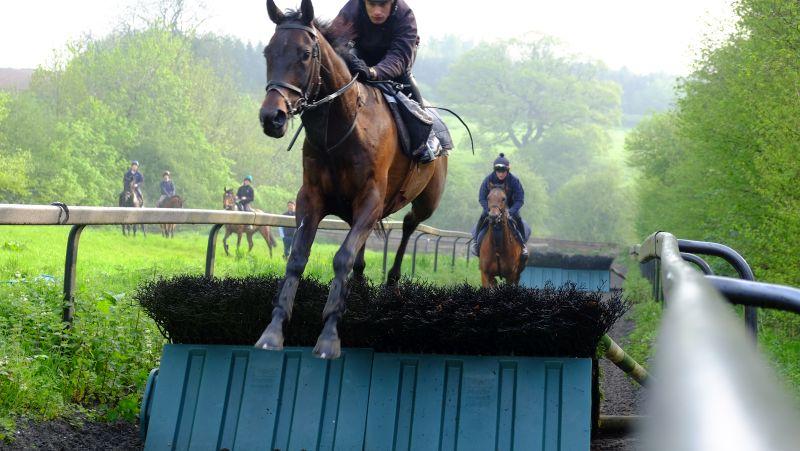 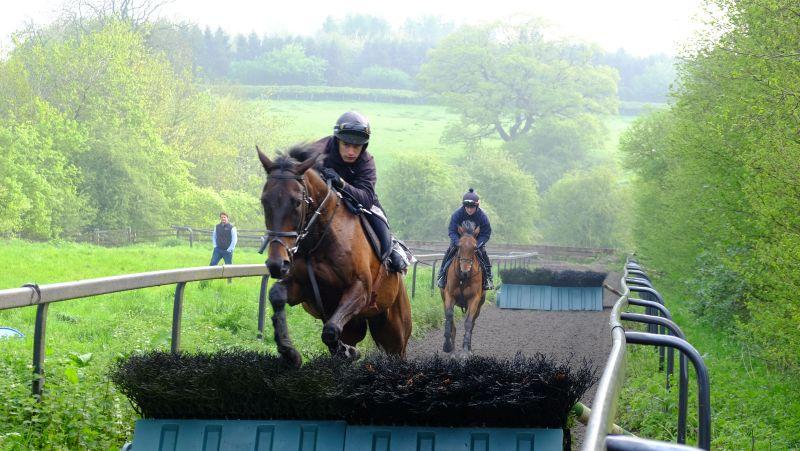 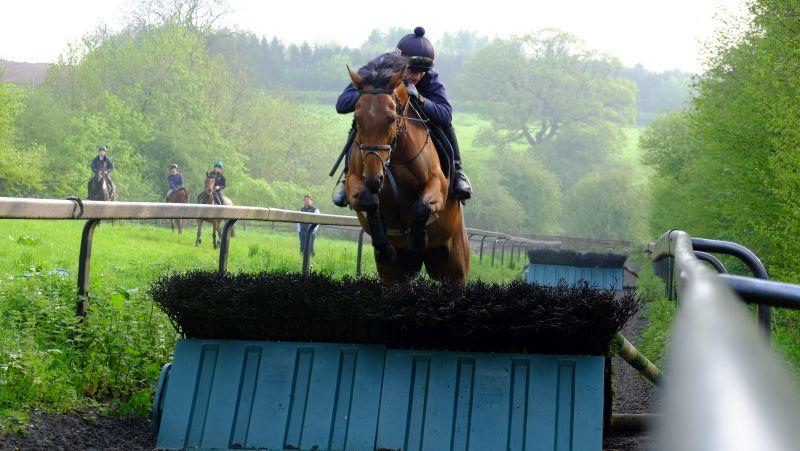 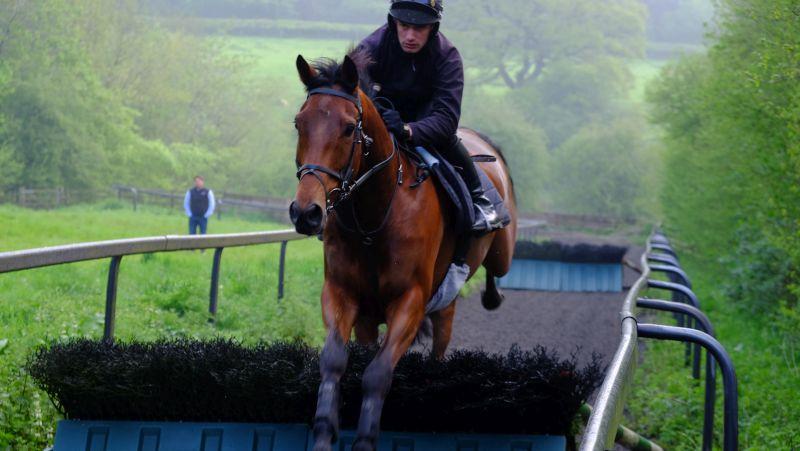 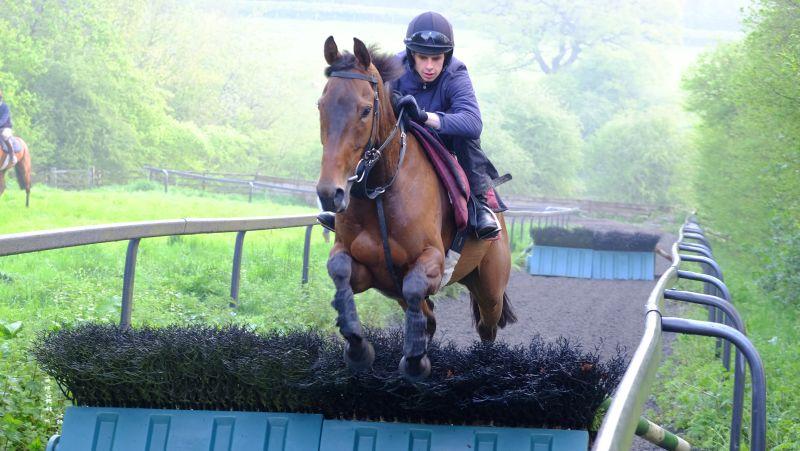 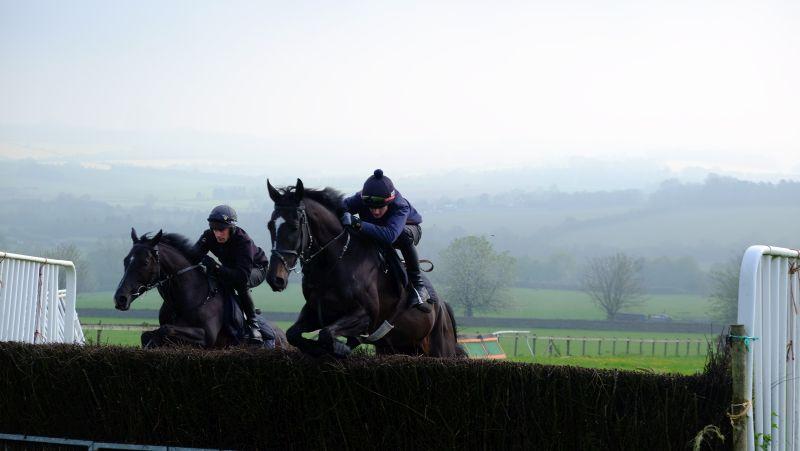 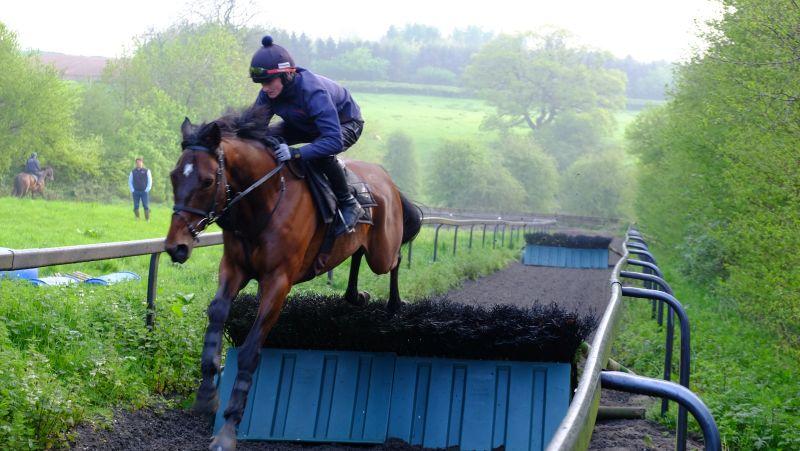