Plus 12 and dry when driving in. A bit of rain overnight.

I bumped in Jay Rahman  in Cheltenham yesterday when picking up my recently repaired strimmer from CGM..

No Jay was buying a new mower for his restaurant, but saw me and stopped for a chat.. He no fool, as last night, on his recommendation, we had our first take out/away.. Prithvi style.. and it was excellent..

David Bass and Ciaran Gethigs were in this morning to ride out.

I had an antibody blood test mid morning to find out whether I have previously had coronavirus and may have some degree of immunity… Mrs B must have had it as she lost her sense of taste and smell, and sadly still has after nearly 2 months.

Then it was a social distancing meet up with my sister who is celebrating her birthday.

I am really sad that this country really is going to the dogs....

Not because Towcester gave up jump racing to concentrate on the  greyhound track, but because of the social unrest that is currently sweeping this country. Where have we gone wrong so quickly. Statues barricaded, boarded up or threaten with destruction.

Baden-Powell statue boarded-up while Scouts salute memorial to their founding father after council U-turned on removing it amid fears of attack by BLM protesters..

Little Britain removed from BBC iPlayer, Netflix and BritBox due to use of blackface..

Gone with the Wind removed.. There would not be a protester old enough to have seen this film let alone heard of it!

I am sorry but I find the whole situation sad and deeply depressing, but also very disturbing..

Change of subject..There is some light relief as Chris Coley has written a New quizz book during his time isolated in lockdwon..

BECAUSE
When buttons were invented, they were very expensive and worn primarily by the rich. Since most people are right-handed, it is easier to push buttons on the right through holes on the left.  Because wealthy women were dressed by maids, dressmakers put the buttons on the maid's right!   And that's where women's buttons have remained since... Probably politically incorrect!

2 .. WHY?
Why do ships and aircraft use 'mayday' as their call for help?

BECAUSE
This comes from the French word m'aidez - meaning 'help me' - and is pronounced, approximately, 'mayday.'

BECAUSE
In France , where tennis became popular, the round zero on the scoreboard looked like an egg and was called 'l'oeuf,' which is French for 'the egg.'  When tennis was introduced in the US, Americans (naturally), mispronounced it 'love.' 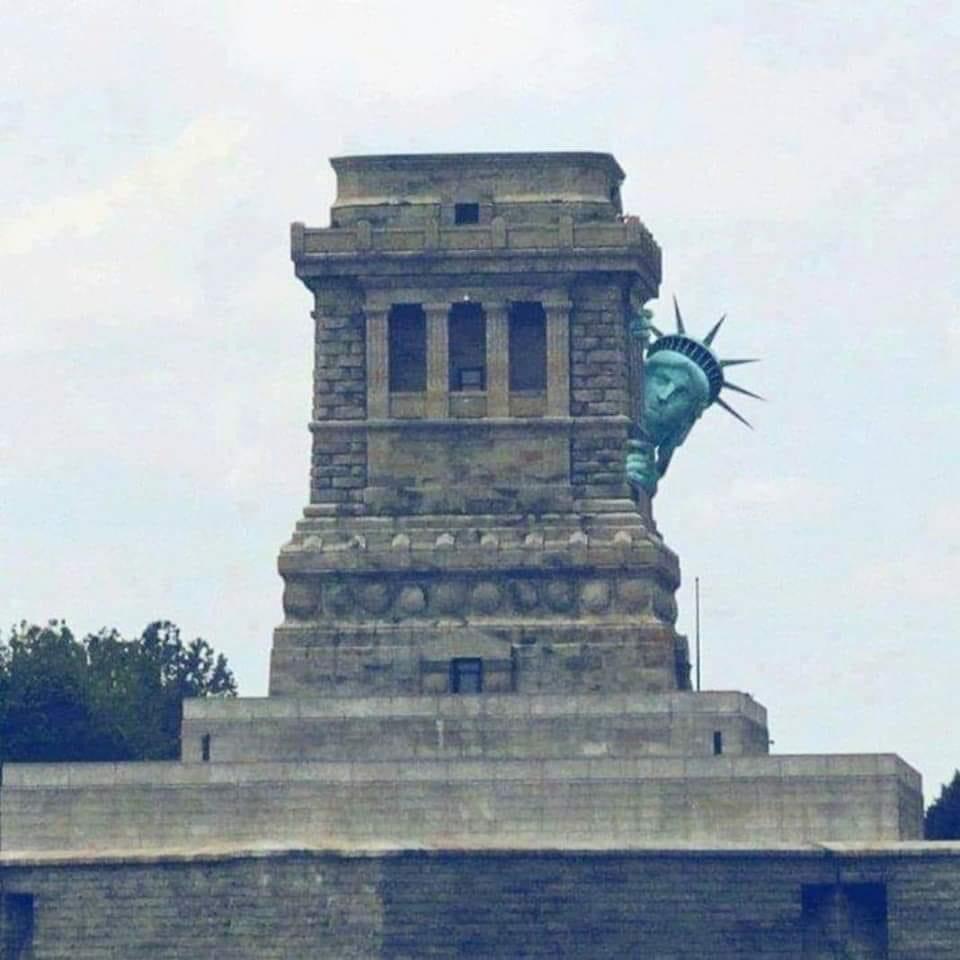 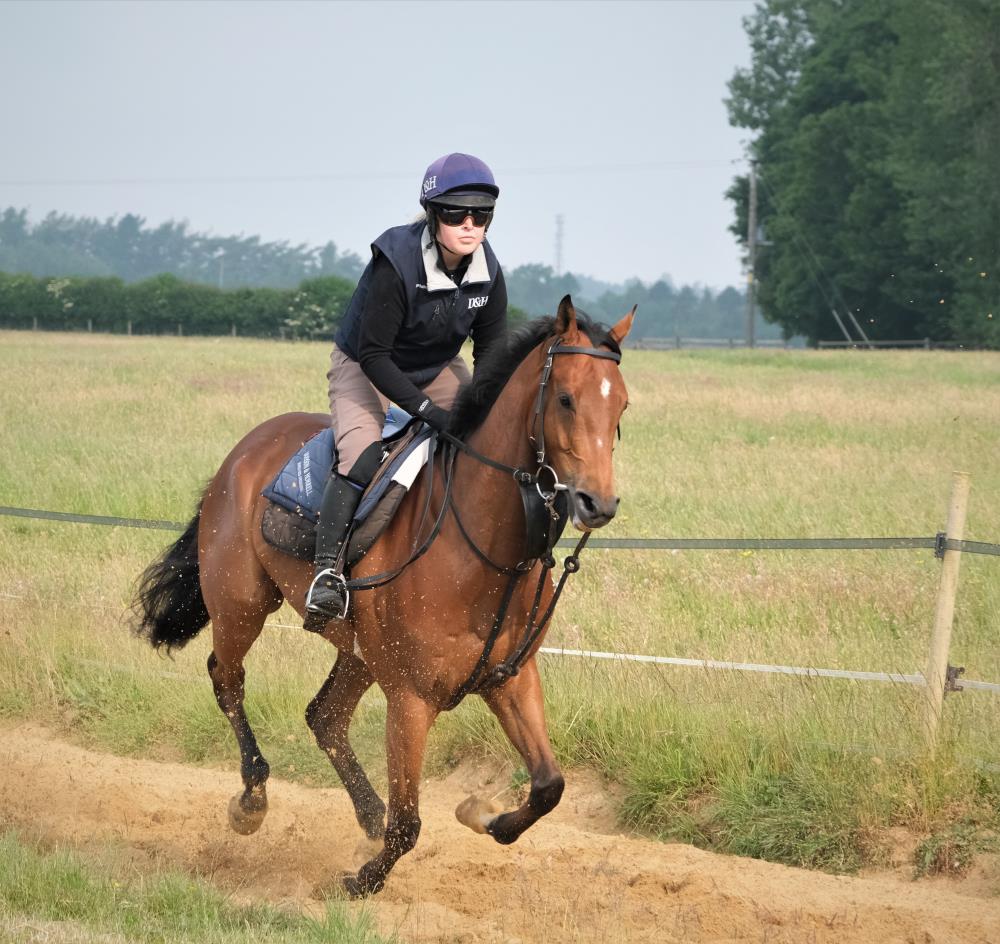 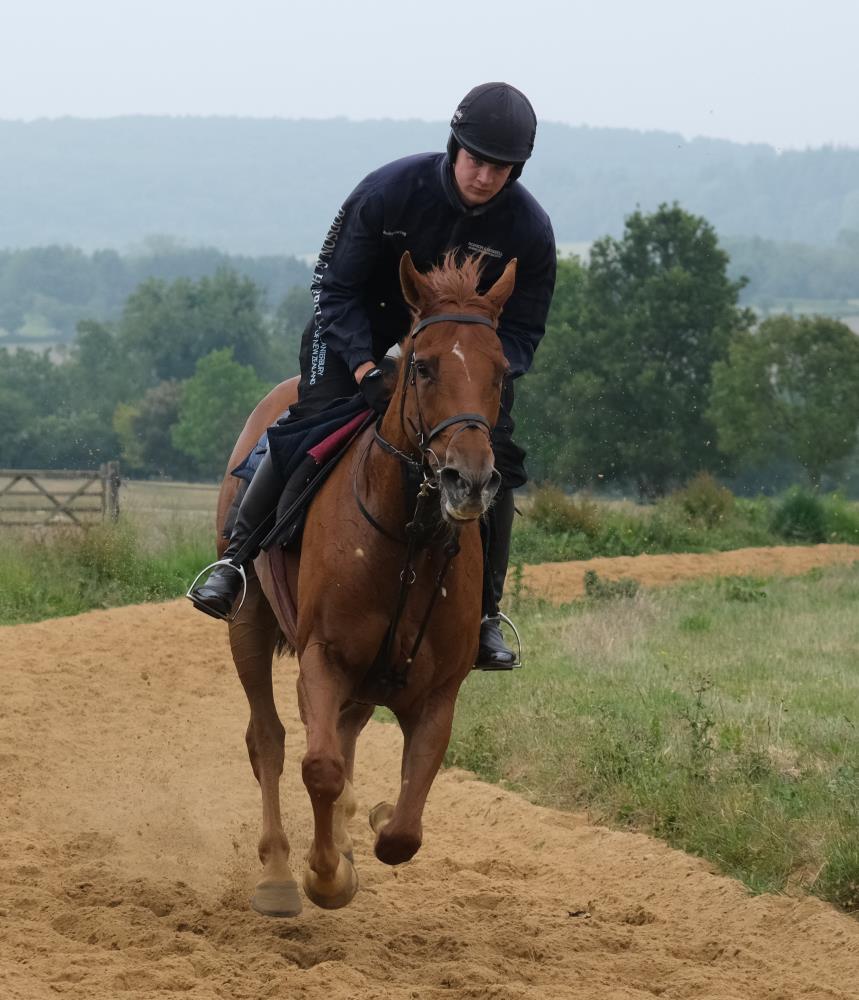 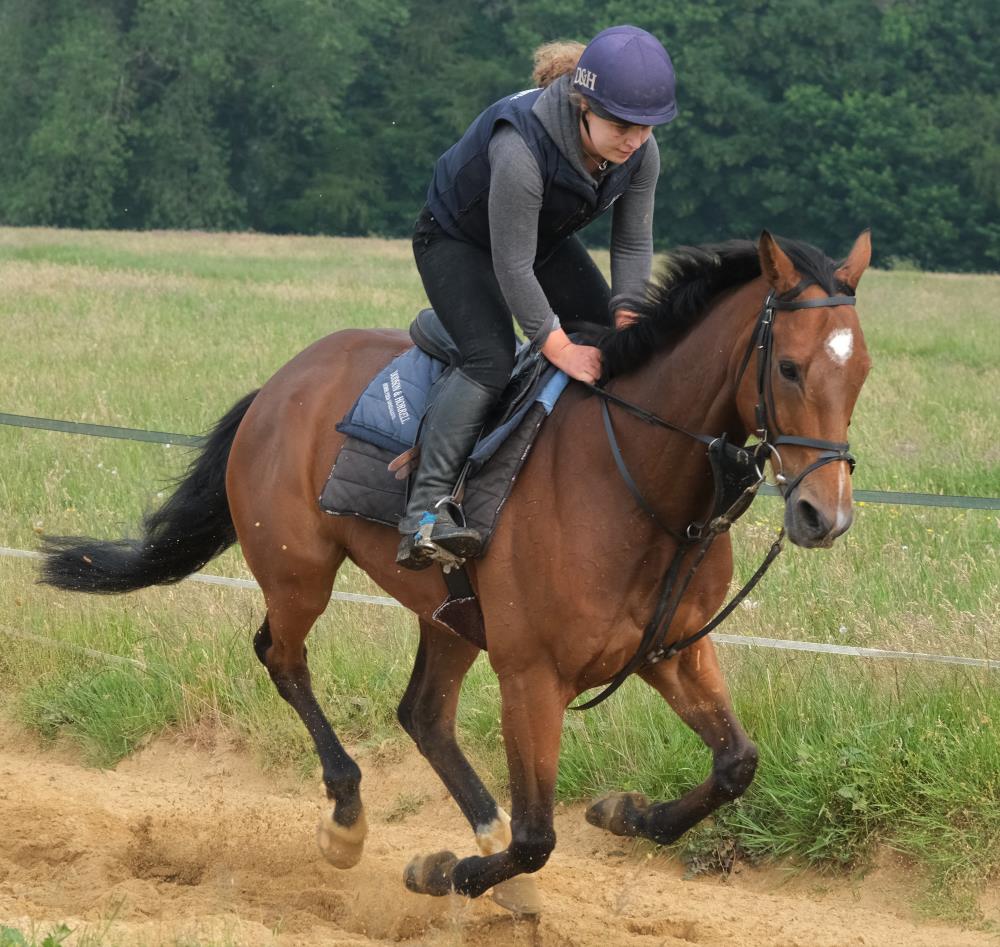 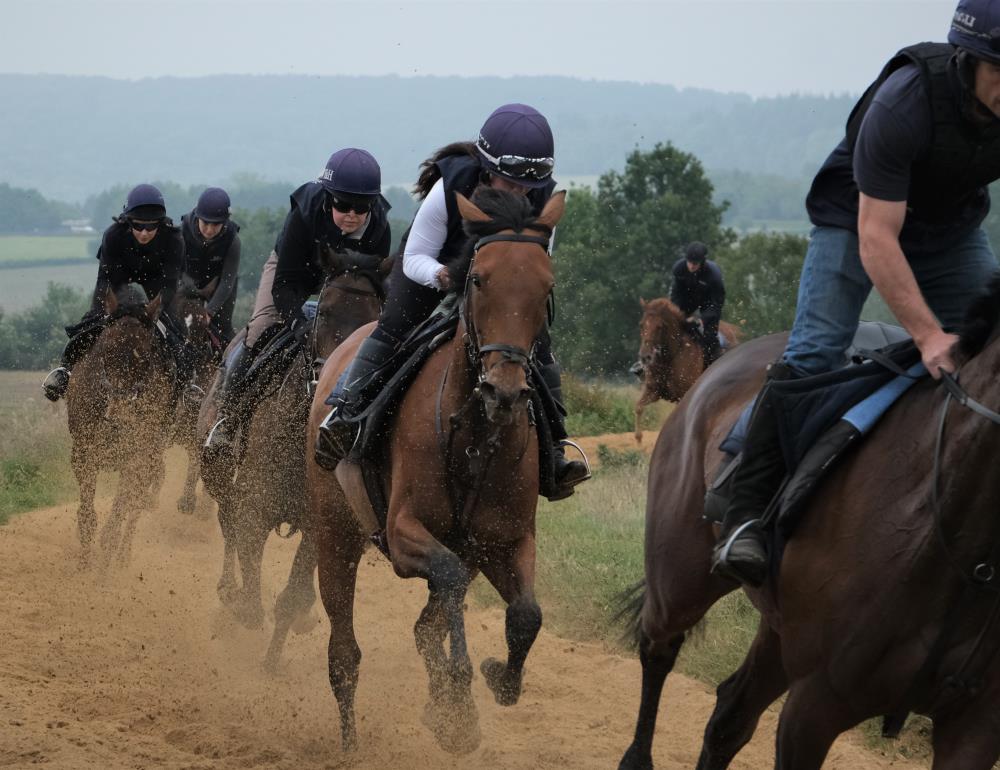 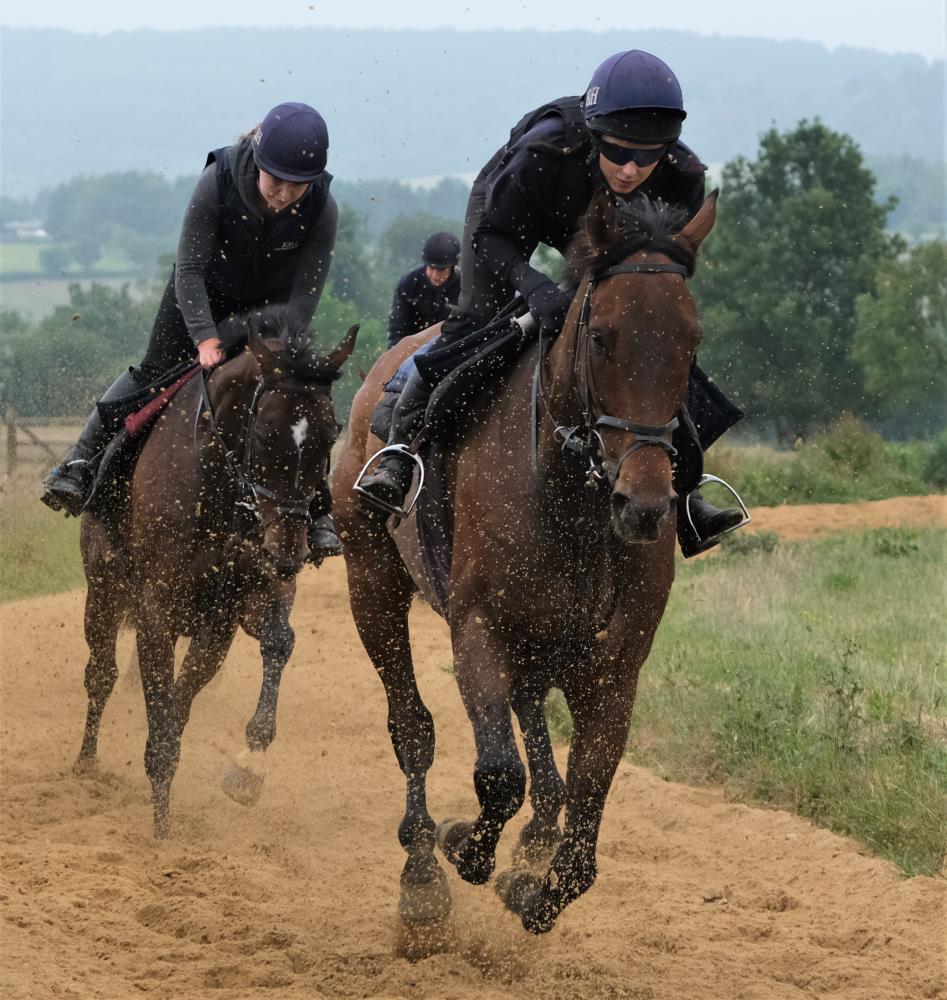 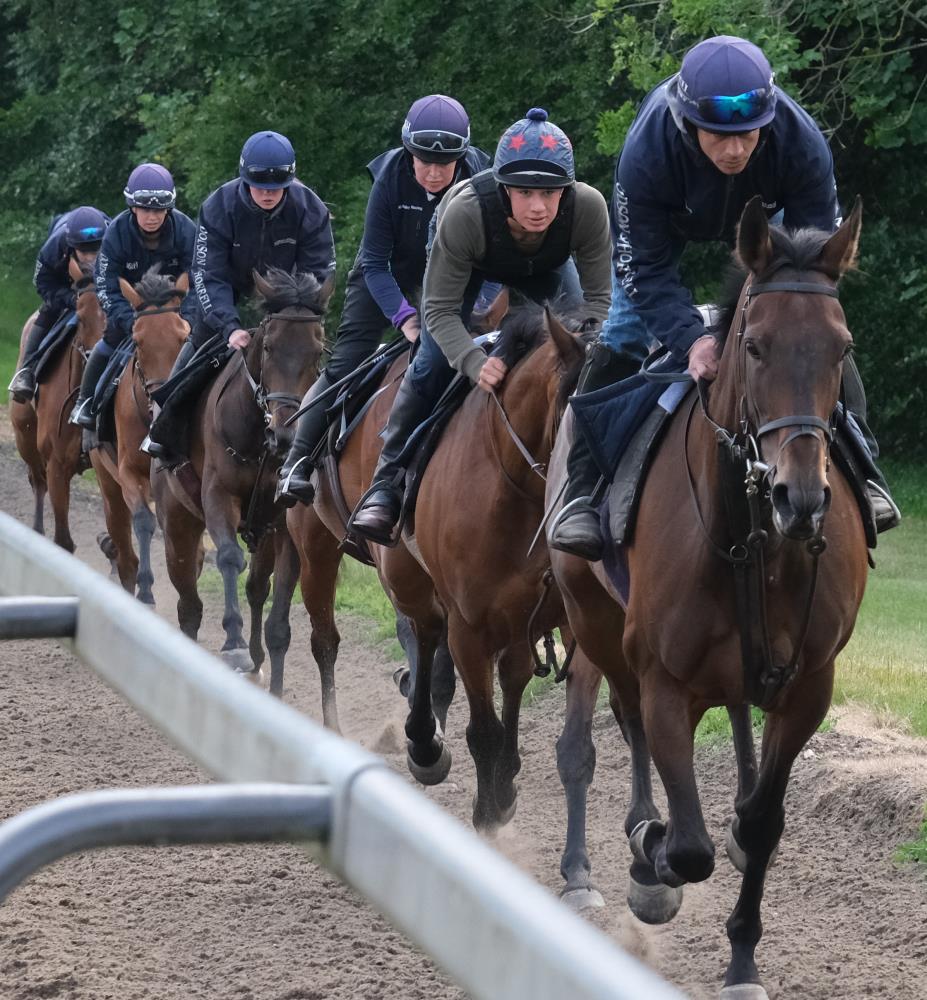 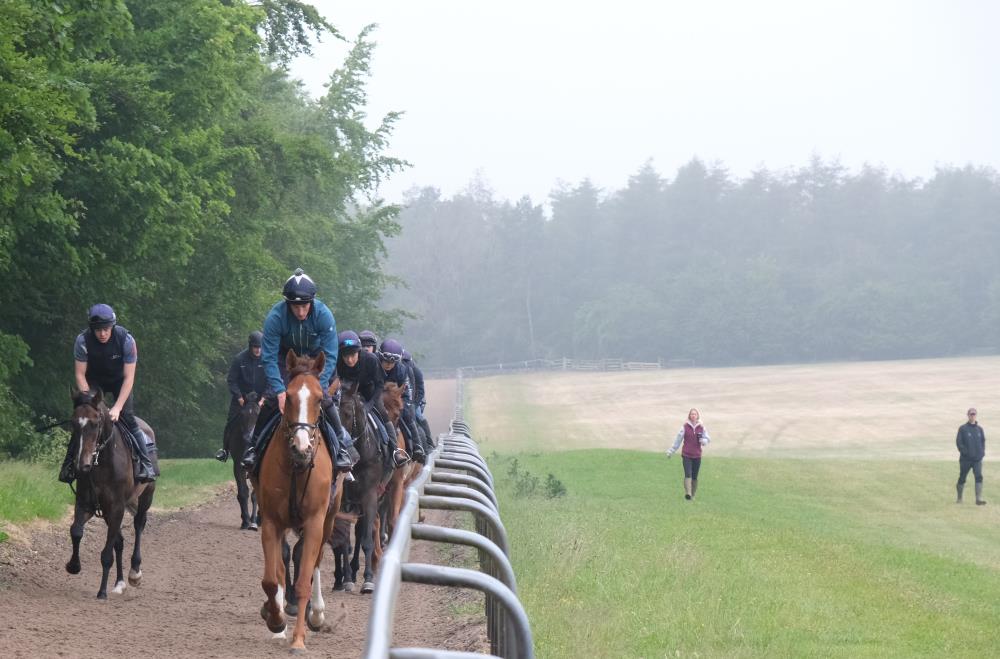 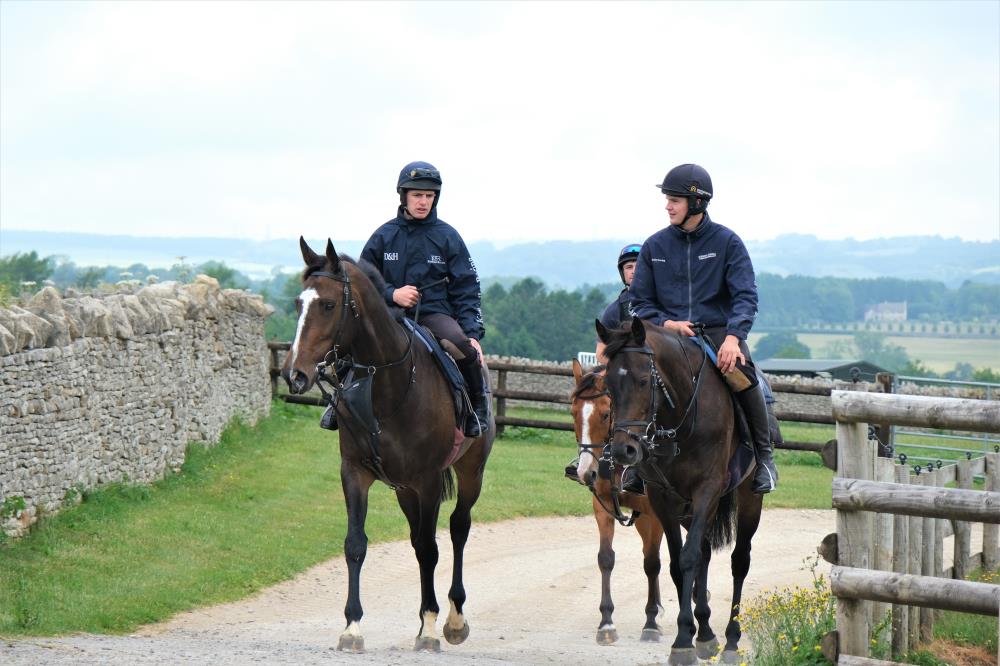 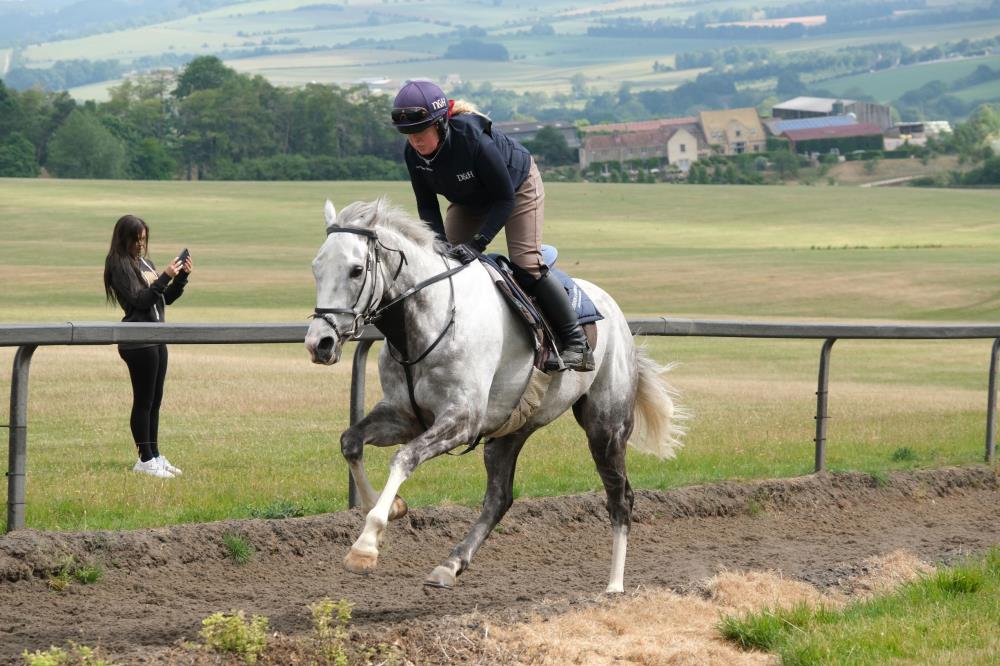 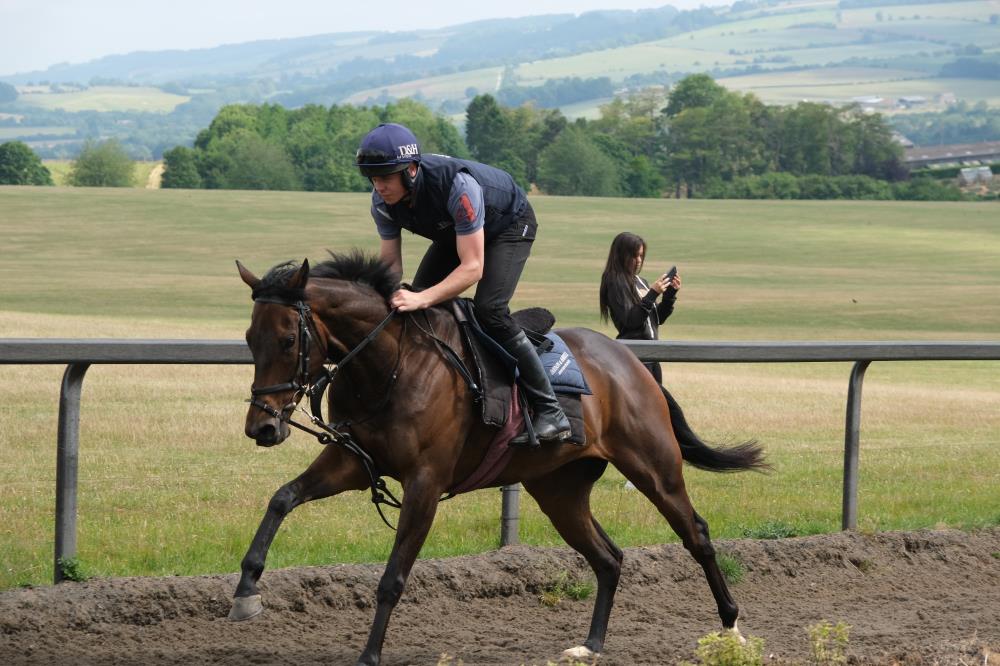 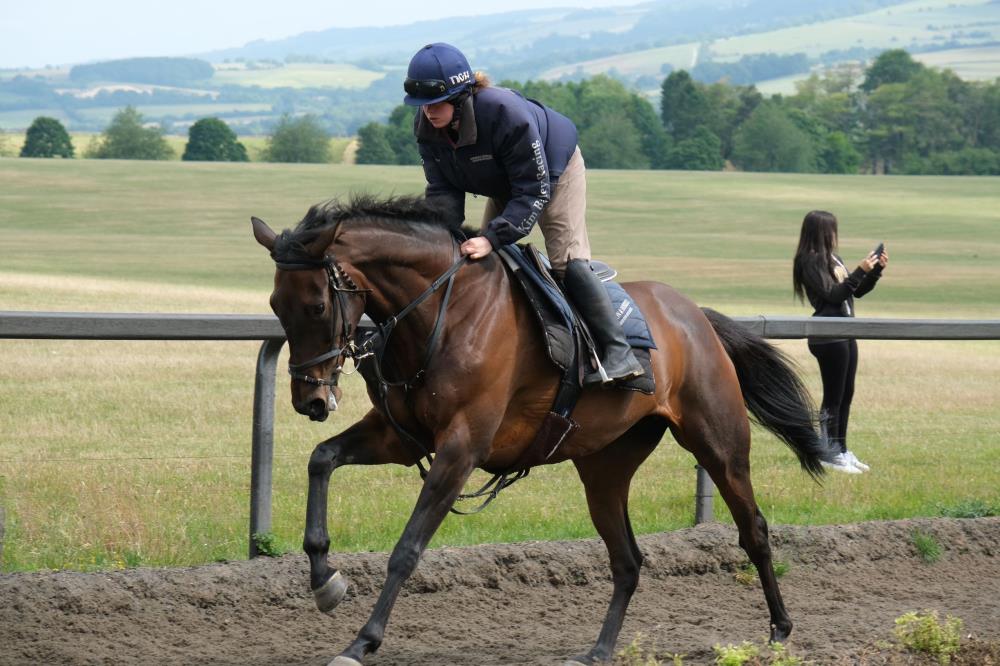 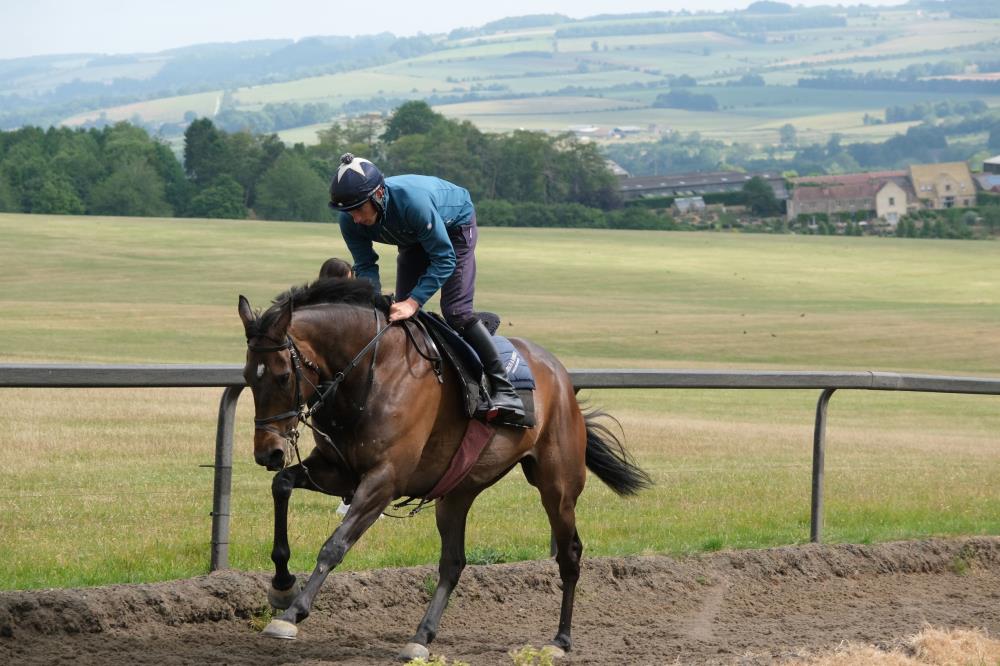 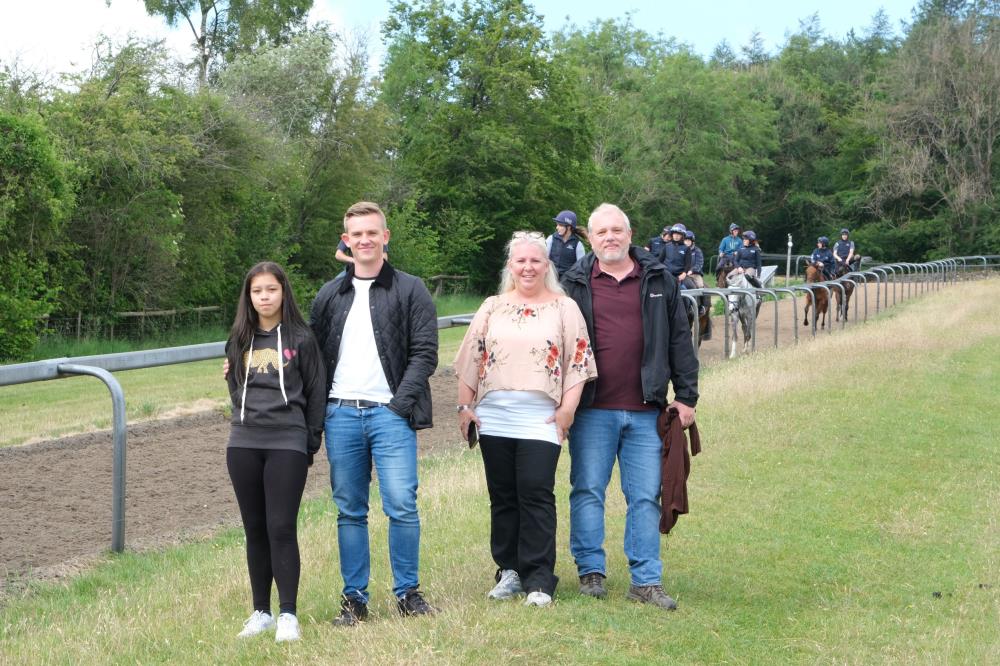 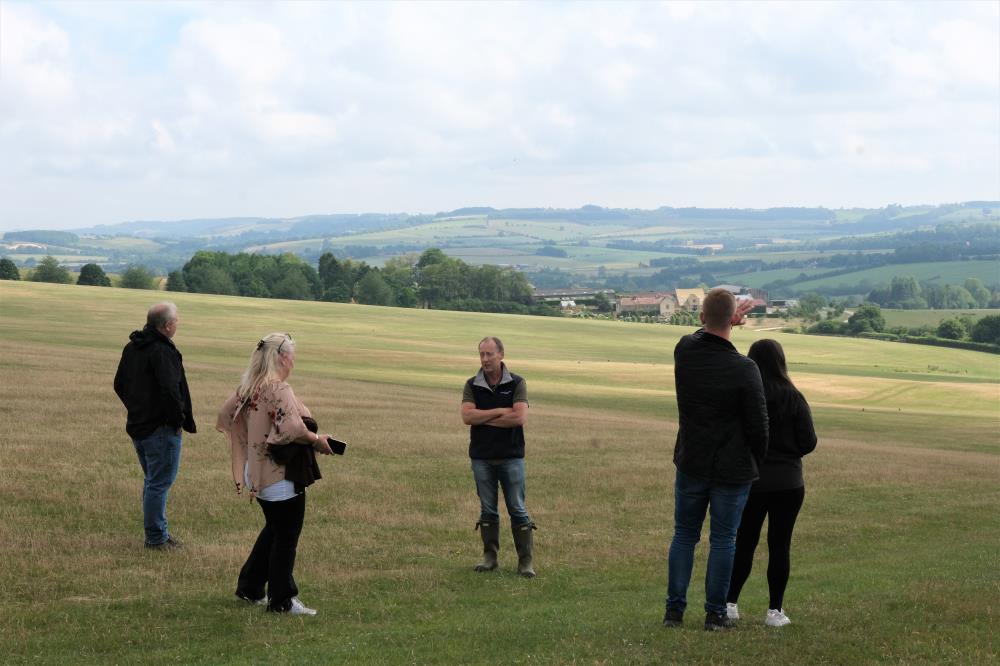 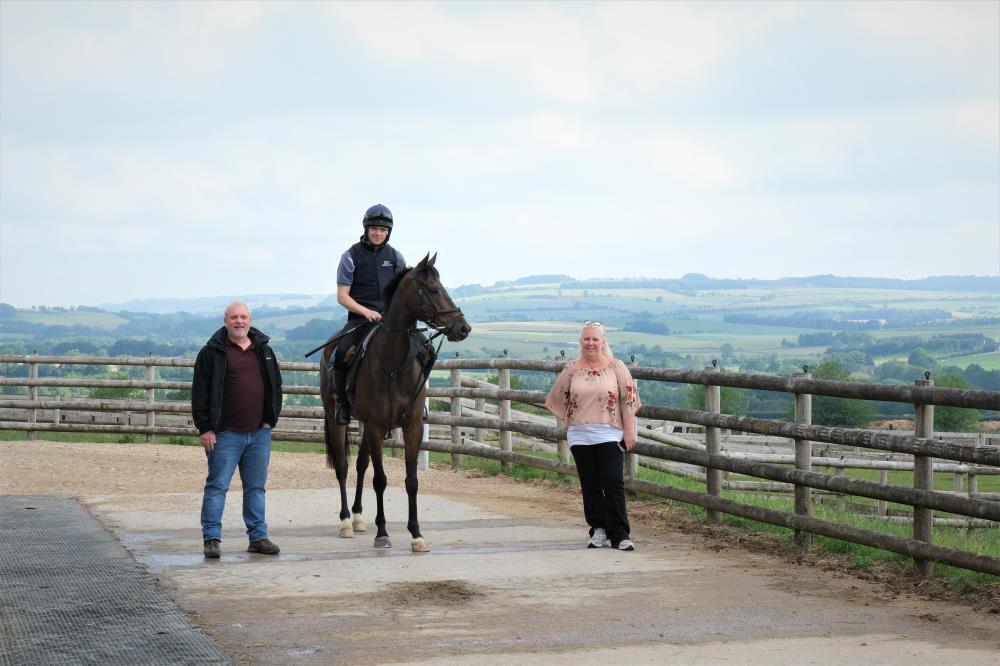