Plus 9 and dry when driving in.. A hot week ahead.

Back from 24 hours in France..

Such a lovely country..Roads empty, sun out and driving rather than flying a better way to travel..

The thought of flying from Heathrow to Paris and returning in one day, and then queuing was not a thought to relish, so the Ferry was far more relaxing and I had my own car..

Having a car meant that I was able to do some sight seeing after buying (subject to vetting) the horse I went out to see..The area is full of Commonwealth War Cemetries which are all just beautifully kept, and on Friday night I stayed close to Pagasus Bridge.

Also having a car was handy when stopping off for lunch on the way home at Vino Bistro Oeno,.. 3 miles from the ferry.. It was a rather expensive lunch (for one) but one that will regurgitate many times in the future!

Being away for 24 hours often feels like longer, so it was good to walk round the fields looking at the horses enjoying their summer break with Mat yesterday..

Five riders were killed doing a sport they loved and the general sense of opinion was one of 'they were doing what they enjoyed and they knew the risks'..

We are not talking The Grand National but the Isle Of Man TT race!.. They must feel very relieved that the riders did not run over an animal, otherwise it would be banned..

Cricket.. A great days batting by England.. Root so enjoying not being Captain..Ollie Pope also shone..

Talking Cricket, Archie has been let off school this week to play for Gloucestershire 2nds against Surrey.. His first 4 day game.

My other son Harry is over from Australia for a couple of weeks and I will meet up with him tomorrow at Royal Ascot.. Small world as Marek Kwiatowski was on the same flight from Perth..

To finish...A big and very happy birthday to my sister Moo.. 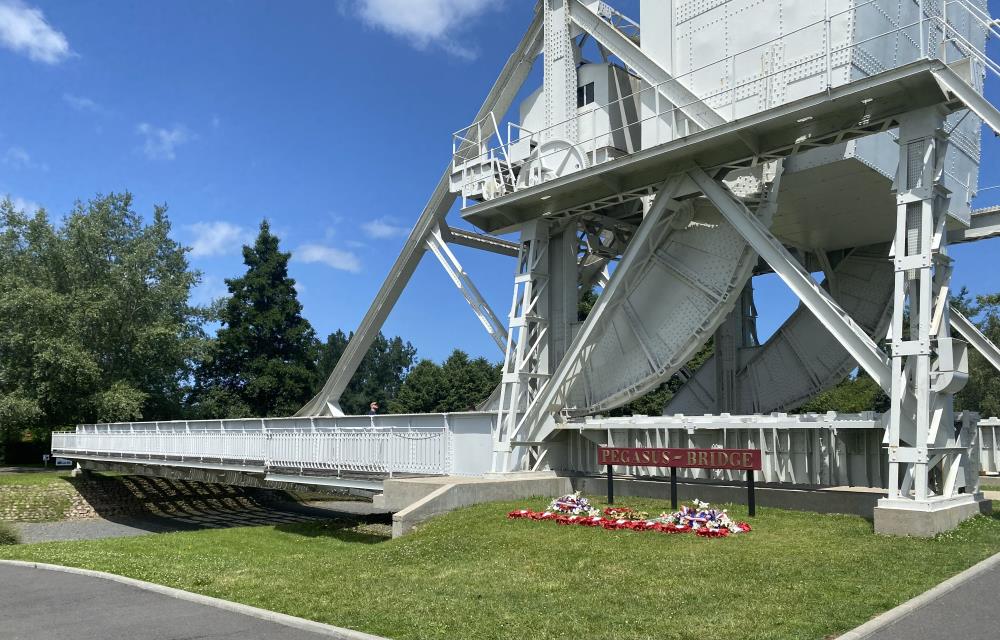 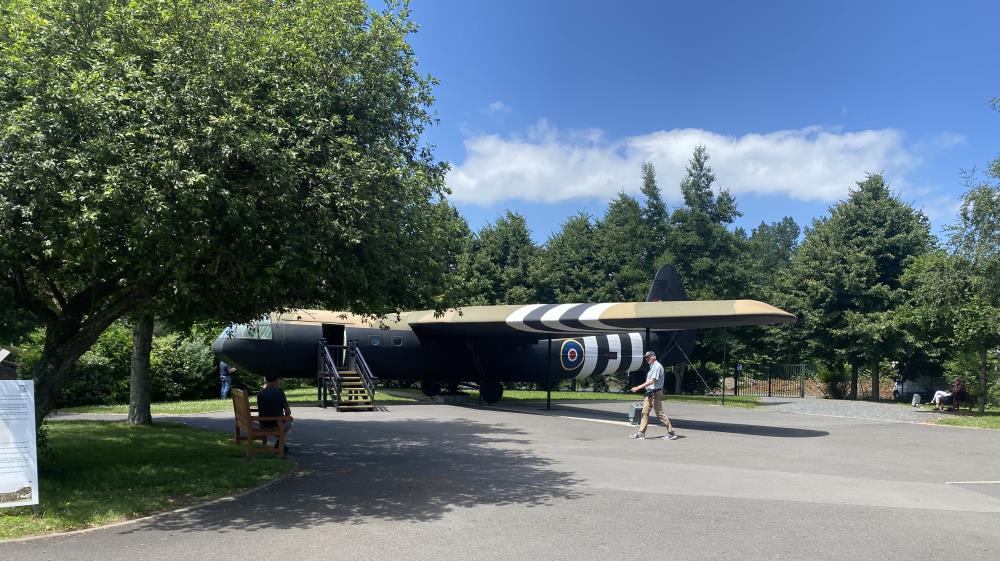 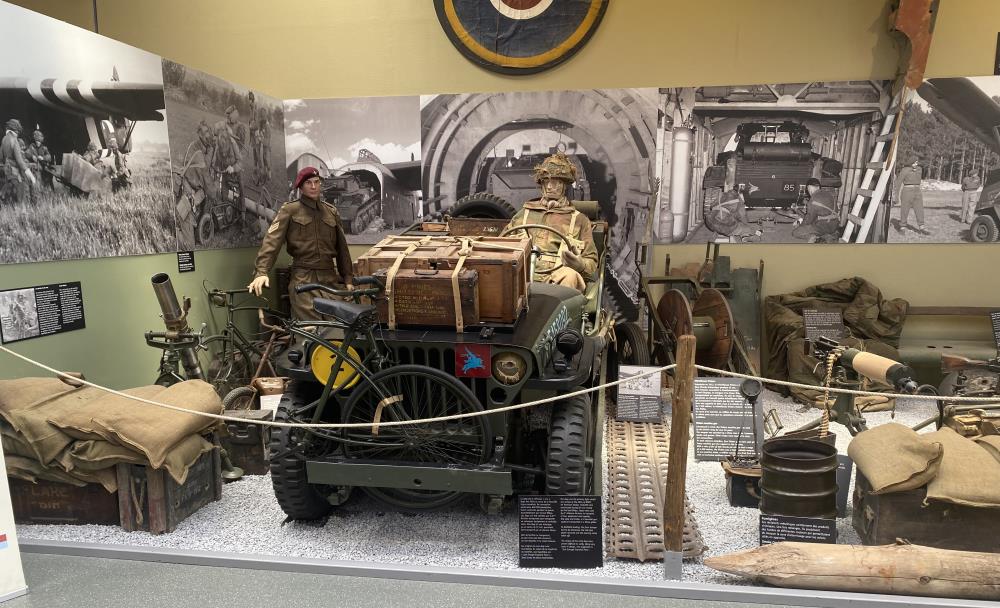 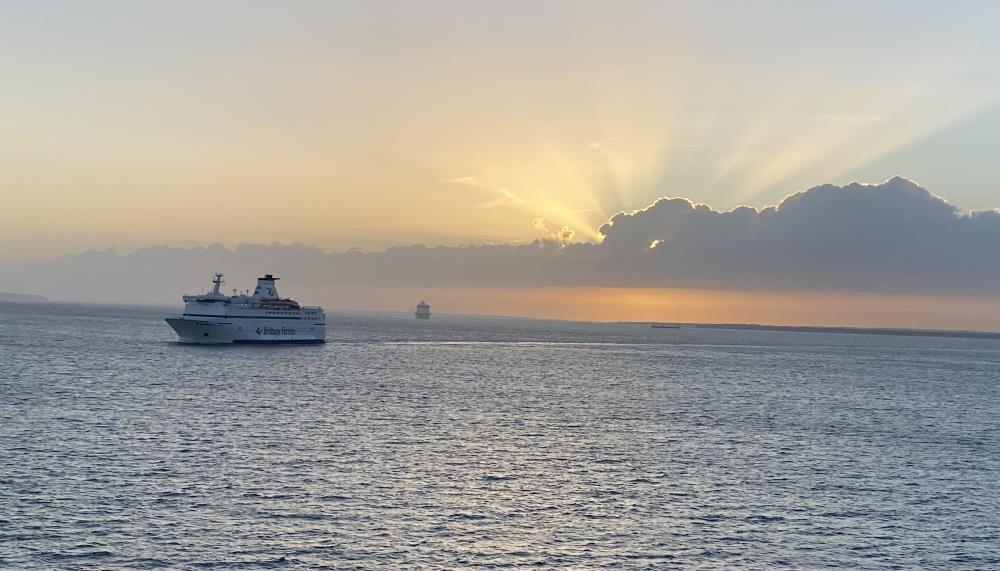 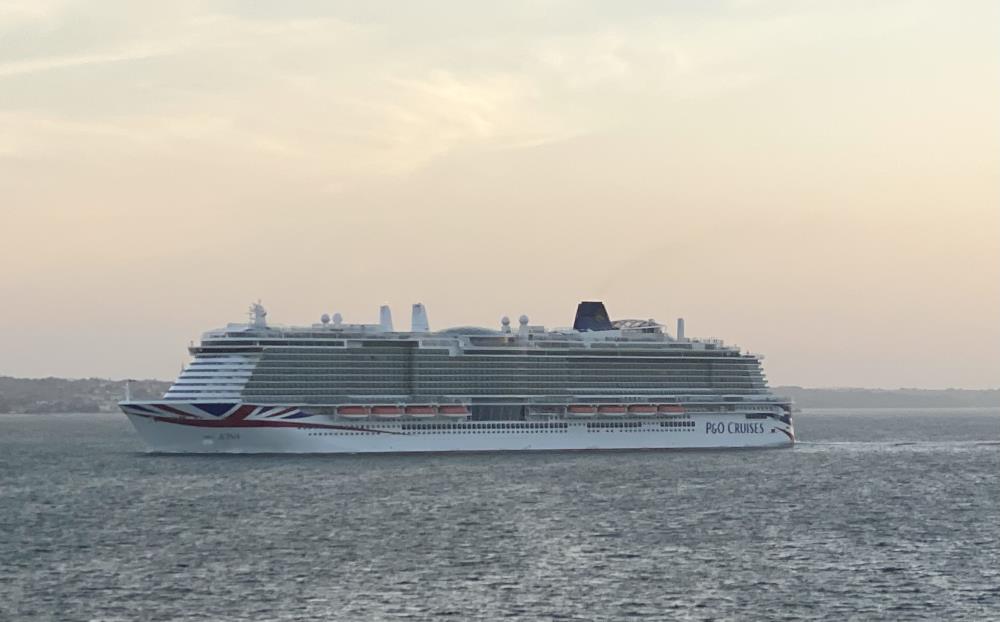 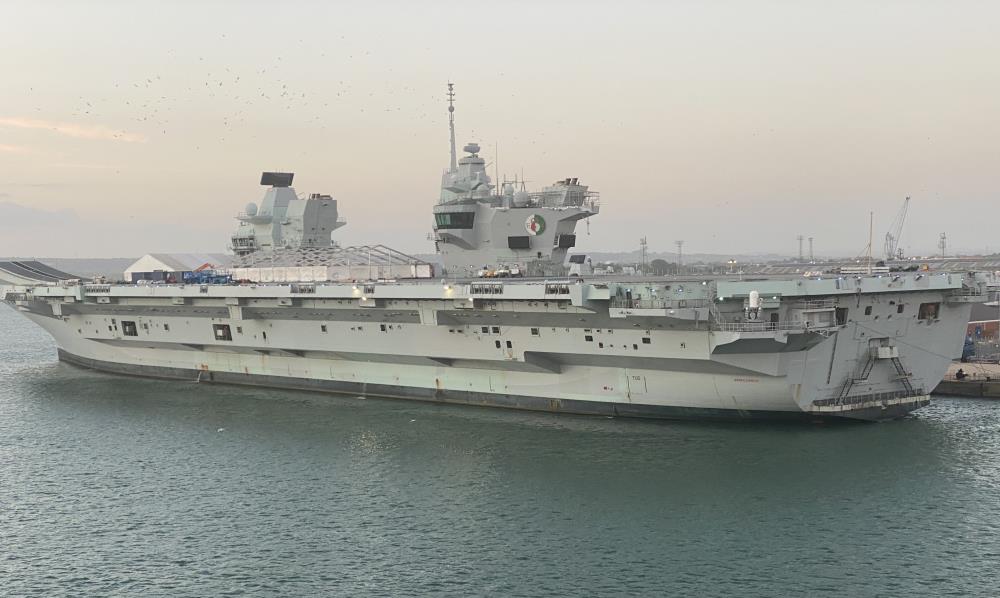 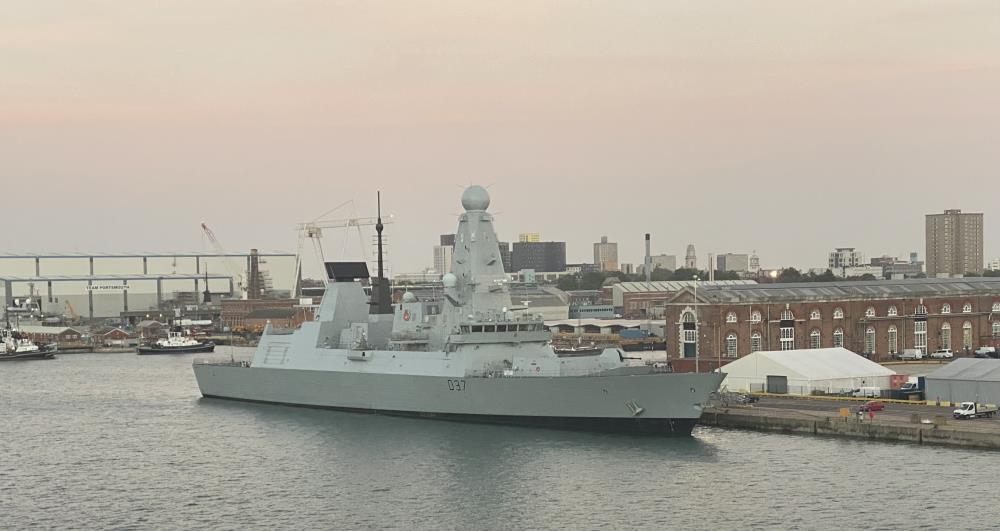