Well that’s it for another 4 years..

In the WC England went one up and for a while we were thinking about winning, while at Wimbledon Federer went 2 sets up and you thought he must be a certainty .. Not to  be in either matches.. Both cracking good games to watch but sadly both lost..

The English Football team should be proud of what they have achieved.. They went there with not aspirations from us that they would do well, and they certainly did, and they did it is style.. Humble and admired by all for their behaviour and dignity. Yes we should be proud of our team.

Graham Potts our vet was in this morning to continue giving flu jabs to all the horses..

Pleased to see that Weatherbys are finally helping trainers with the problem of unpaid bills from owners..Some trainers have terrible trouble and some not.. I charge a month in advance to try and alleviate that problem, but it is not always the case.. Chasing money when owed is never easy as it puts strain of relationships and trust..

DT arrives in the country today.. he will cause controversy as usual..

APHORISM "A SHORT, POINTED SENTENCE THAT EXPRESSES A WISE OR CLEVER OBSERVATION OR A GENERAL TRUTH"

Do you realize that, in about 40 years, we'll have thousands of old ladies running around with tattoos?

Money can't buy happiness but somehow it's more comfortable to cry in a Jaguar than in a Ford.

After 60 if you don't wake up aching in every joint, you're probably dead.

Always be yourself because the people that matter don't mind and the ones that mind don't matter.

Life isn't tied with a bow but it's still a gift.

And remember: "Politicians and diapers should be changed often and for the same reason" 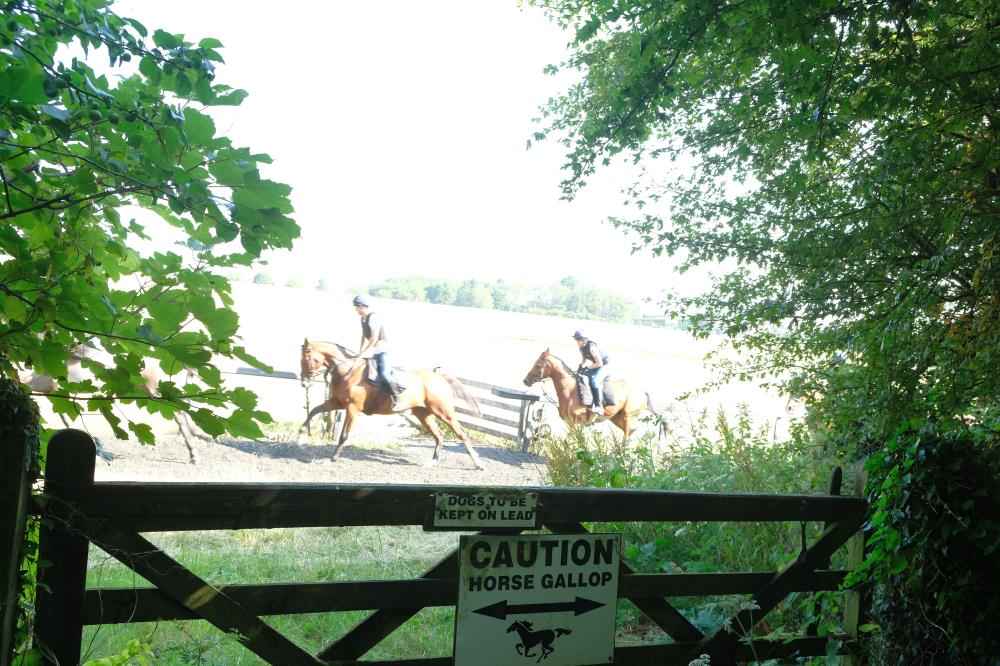 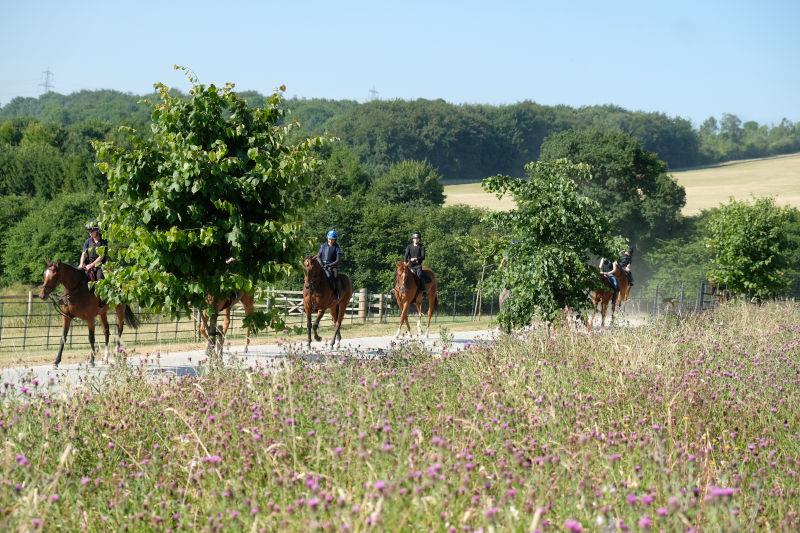 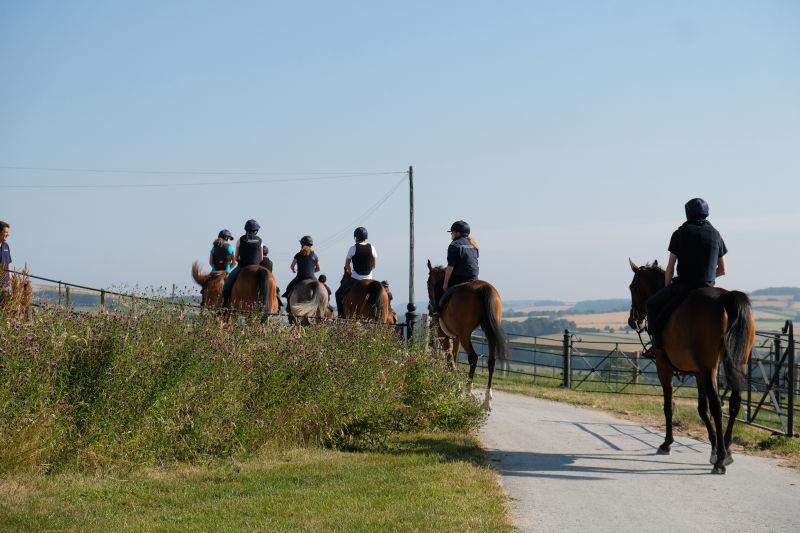 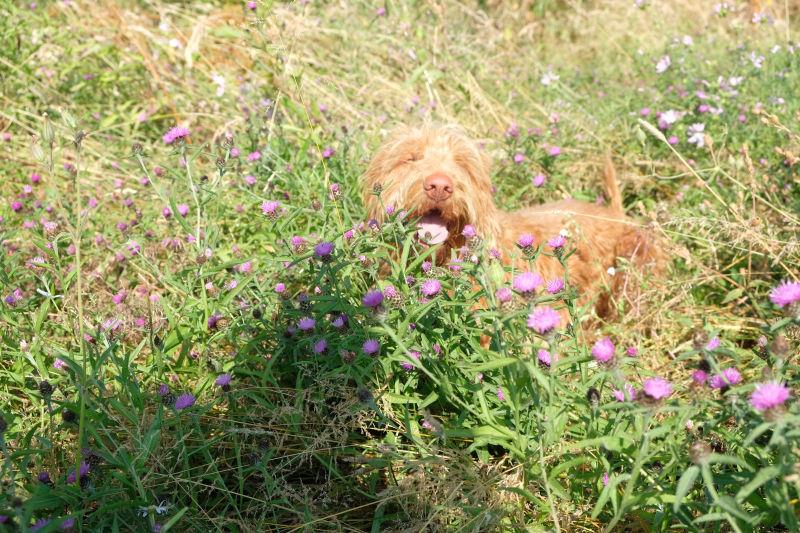 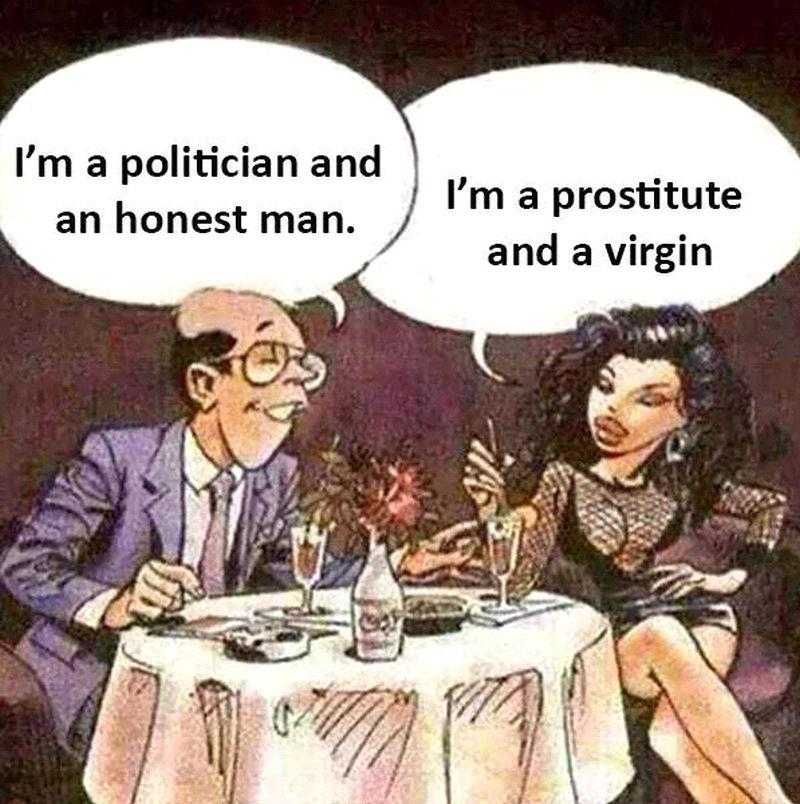