A committee of 15 have pondered and yesterday they announced their Whip Review… Click here to read the report in full or click here for the basic points.

Personally I feel that they have done a respectable job and now we must look forward to the future and accept the new rules.. although there are too many grey areas in the report which I am sure we will understand in time.. I just hope that no horse ever actually gets banned because of a jockeys failure to count. Sir Mark Prescott was right

The new rules do not come into place for just before Champions Day at Ascot (Oct 15) and from that day on we must change for the good of the sport..

Too many jockeys have been banned over the last 12 months and now with longer penalties surely they will count and that will change..

My stable jockey David Bass was a regular 'abuser' of the rules and on the totting up basis he too was banned.. But give him his due he sat down and restyled his riding accordingly and as a result he has not been banned since.. So it can be done..

Racing has changed since I wrote for the Sporting Life many years ago, and one of my last articles was that I though that Jump Racing would do well to survive another 25 years.. well 27 years later it is in a stronger position. Yes summer jump racing was on the horizon then, so not all has gone in the right direction!

But we are as a sport probably too worried about public perception and this whip review is our way showing that we have made an effort to appease, but really you have to realise many people, and that also includes some owners, will feel this review has not gone far enough....

Most of the younger modern generation just 'don’t get animals' and frankly will not be happy until the whip is banned and racing then follows..

Moving on.. David Bass and Ciaran Gethings were in to ride out this morning.

We had a BHA yard inspection.. This is quiet normal and is something the BHA insist on every other year to all licensed trainers..Henry Bradley is the new man in charge of our visit

Nick Cook called in late moring to see his KBRS The Telescope gelding out of Jennifer Eccles.. There is one share left in this lovely 4 year old.... Call my Syndicate manager Peter Kerr on 07901763643 for further info.

I am heading to Colchester for 24 hours to watch Archie play cricket and I am staying over with Warwick and Karen Newbury.. Great to have a chap with two racecourses in his name!

Have a great day and be thankful that racing can breath a sigh of relief....Until the next review!! 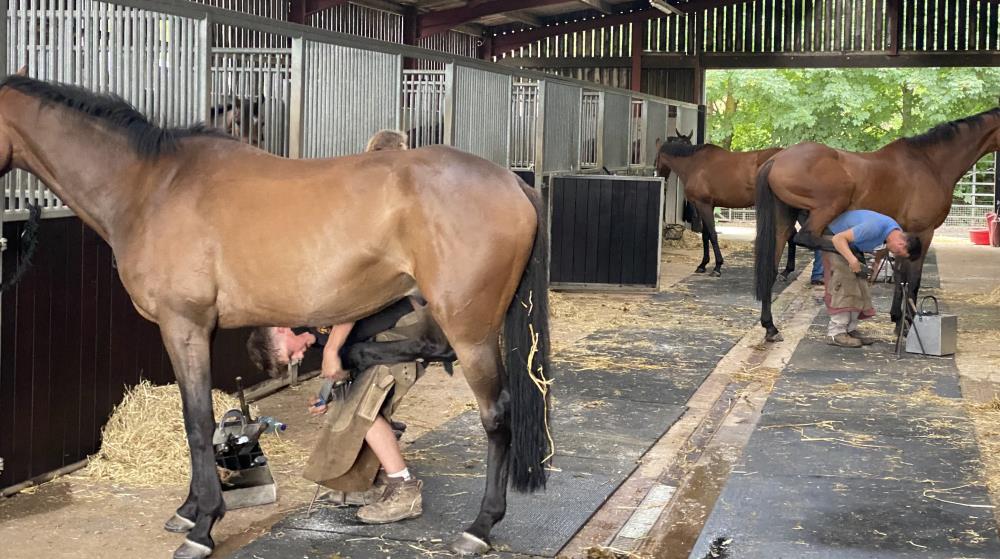 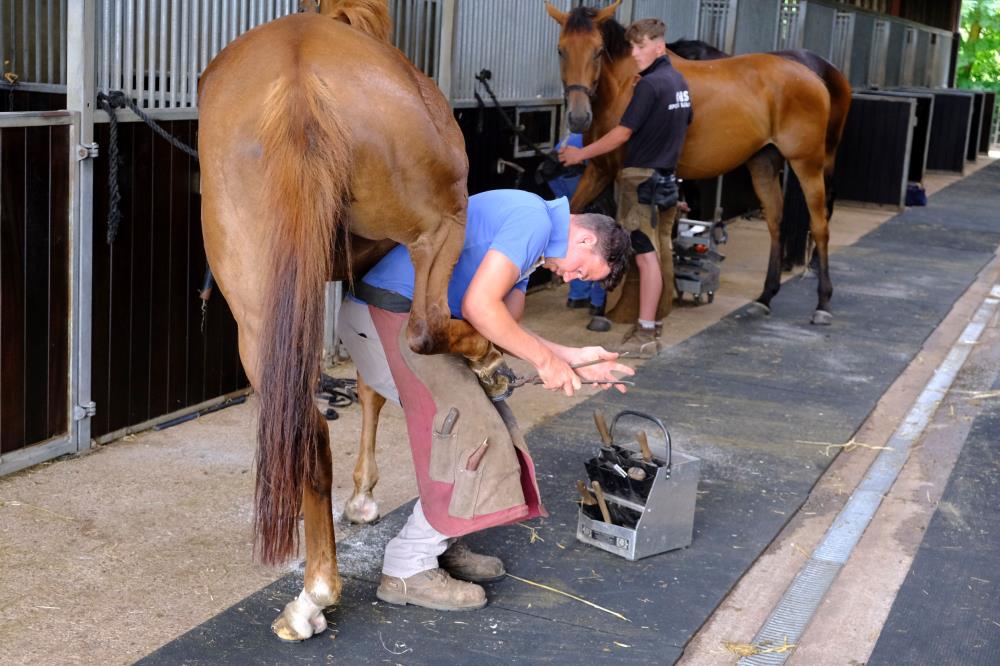 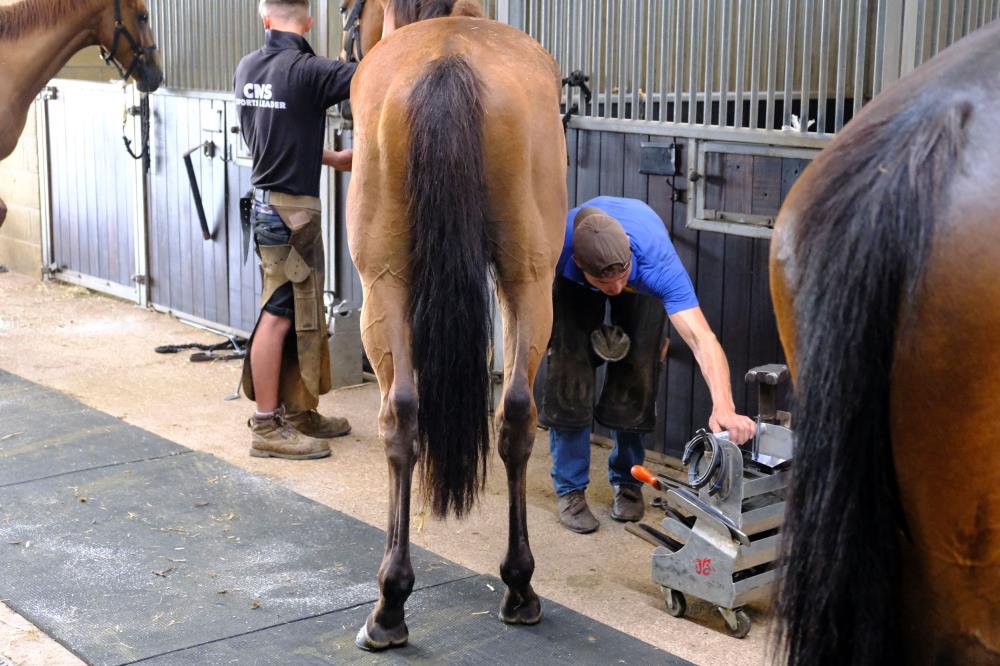 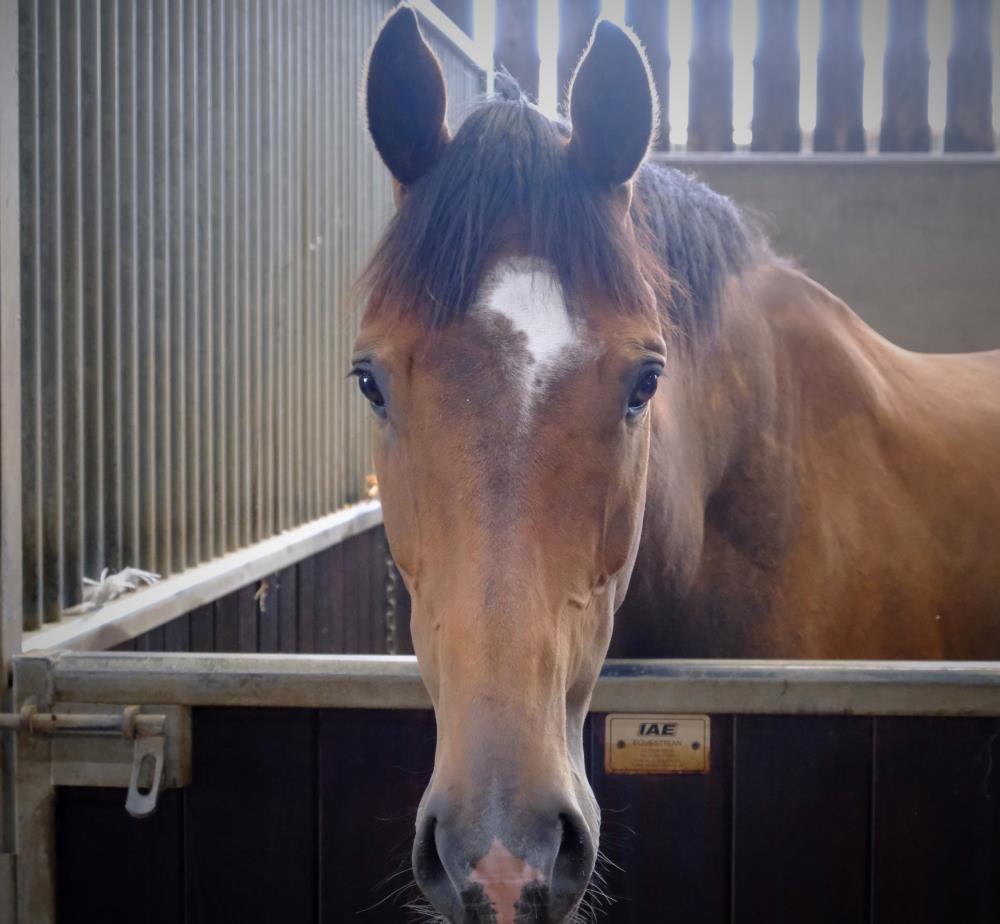 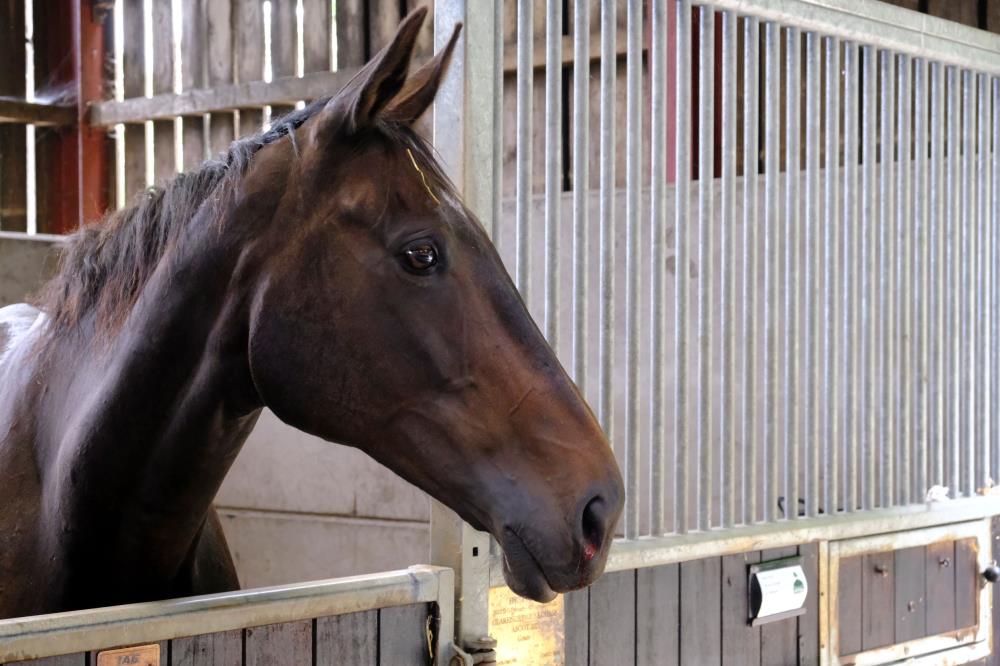 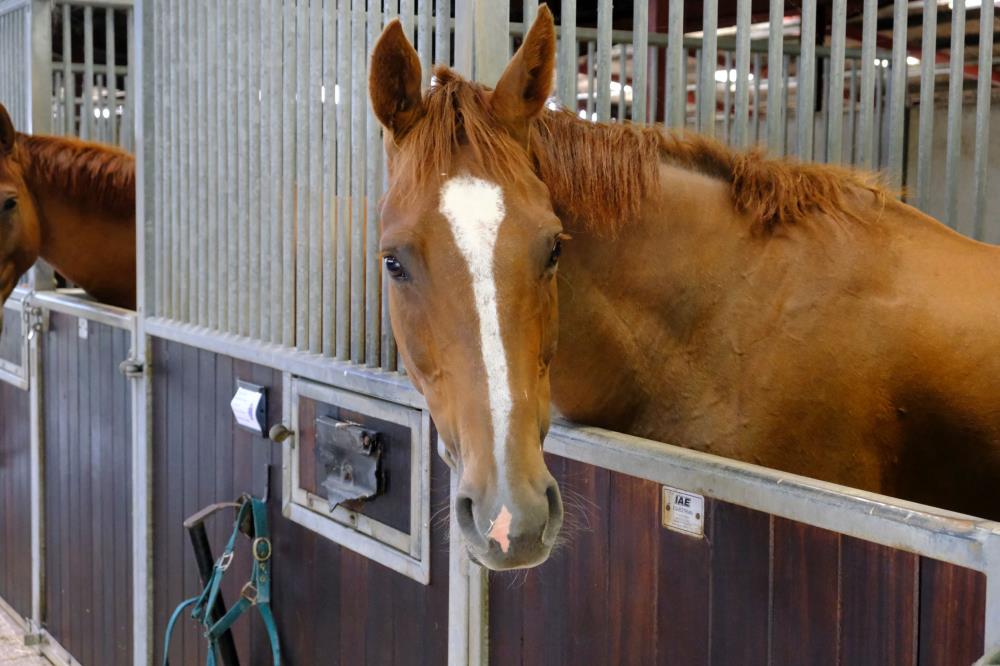 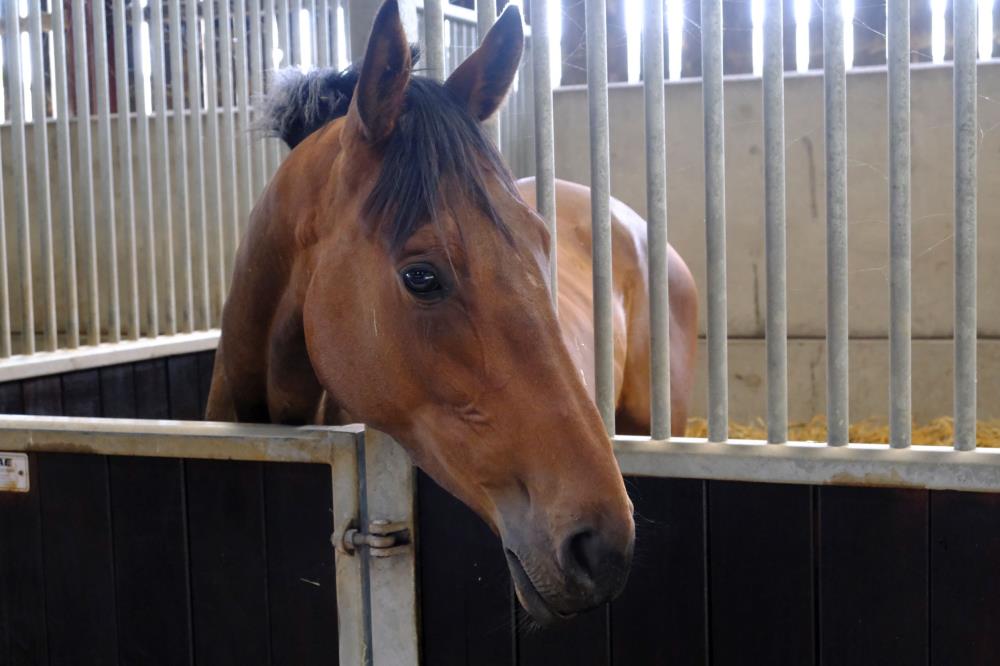