Plus 10 and damp when driving in.

Yesterday was all about cricket.

Sorry to start the day with yesterdays cricket, but what an extraordinary Test Match at The Oval.

Alastair Cook retiring and breaking records and the last wicket yesterday fell to James Anderson which meant that he too broke Glen McGrath’s records number of wickets.. Jimmy A became the worlds greatest fast bowler..

You could not write the script; this summer has been brilliant weather wise, but for a cricket fan it has been probably the best Test series we have seen for many years.

It might not have been the best cricket but the drama.. it was none stop.. Fabulous stuff.

India have been just brilliant in every way, which is half the reason why the series has been so good.

Back to this morning.

David Bass was in for two lots and we stepped up the work load on many of the horses..Watch them working here First Lot and Second Lot.

Fenella Tillier was here third lot to see here KBRP horses Dusty Pearl, Desaray and Kayf Storm. Richard Stewart-Liberty drove and is in Kayf Storm and Jill Gort who was with them and has a share in Dusty Pearl.

I nipped off for breakfast at The Frogmill between lots..

No, I was not that hungry but Rupert Longsdon of Oxford Ski Company hosted a breakfast meeting for local businesses to inform them what his company is up to this coming winter with his Ski holidays and all round travel.

Rupert is advertising his Oxford Private Travel Company in my Horses In Training Brochure this year, so if you fancy a ski holiday or a holiday with a difference I suggest you ring him.. you might get a discount if you mention you came via here!

I do warn you not to read todays joke if you are easily offended.....

Norman Carter sent this one over. 'Your blog yesterday reminded me of this one...'

A priest is in the middle of confession when a man bursts in yelling, "Father, Father! There's been a terrible accident out front and we need you to help console the people."

Father replies, "But son I'm in the middle of confession, if you can take over for me I'll go." Reluctantly the man agrees after getting a list of sins and their corresponding penance.

The first person he encounters says, "Forgive me father for I have sinned it has been 3 months since my last confession, and I have stolen."

After finding stealing on the list the young man instructs him to say three hail Mary’s and light 2 candles.

A woman enters next and says, "forgive me father for I have sinned it has been 6 months since my last confession, and I have committed adultery."

The man checks the list and tells her to say 1 hail mary, 3 our fathers and light 4 candles.

Another man enters and says, "forgive me father for I have sinned it has been 1 month since my last confession, and I have had a..l sex."

The man starts looking over the list, page 1, page 2, page 3, but nowhere does it mention a..l sex. So he sticks his head out of the booth and asks the nearsest altar boy, "What’s the Father give for a..l sex?"

The altar boy replies, "Two cookies and a glass of milk." 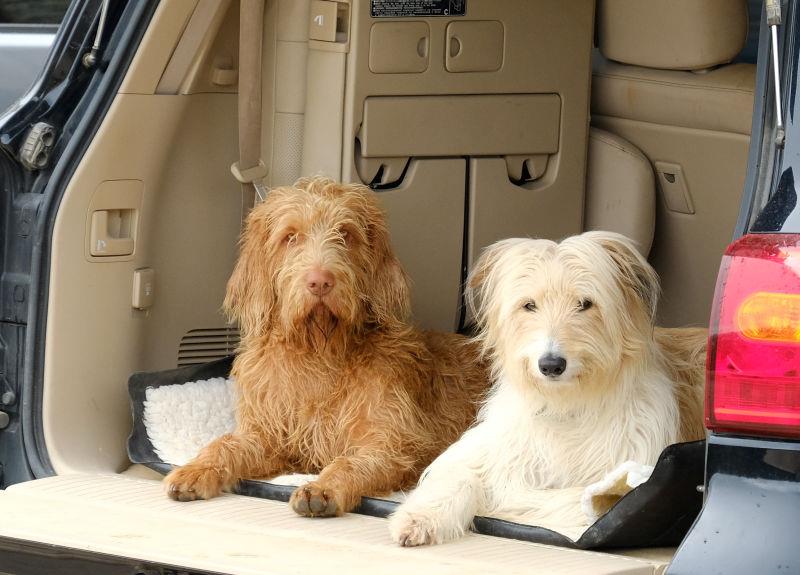 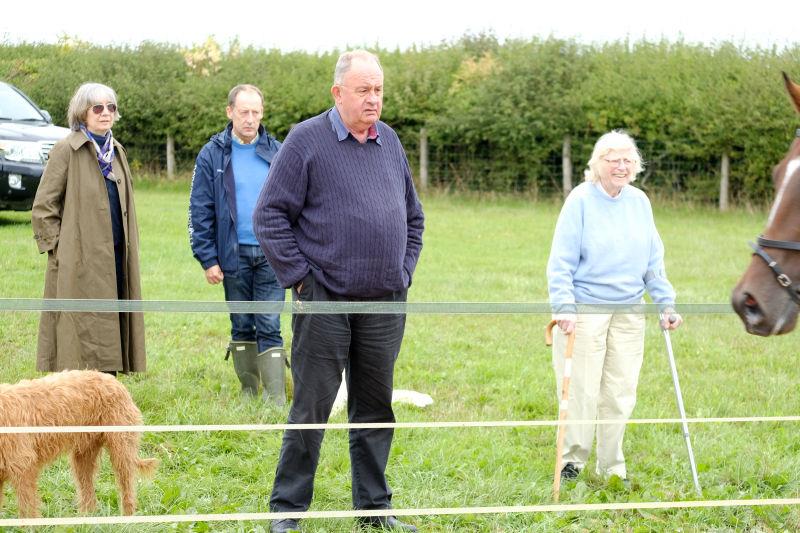 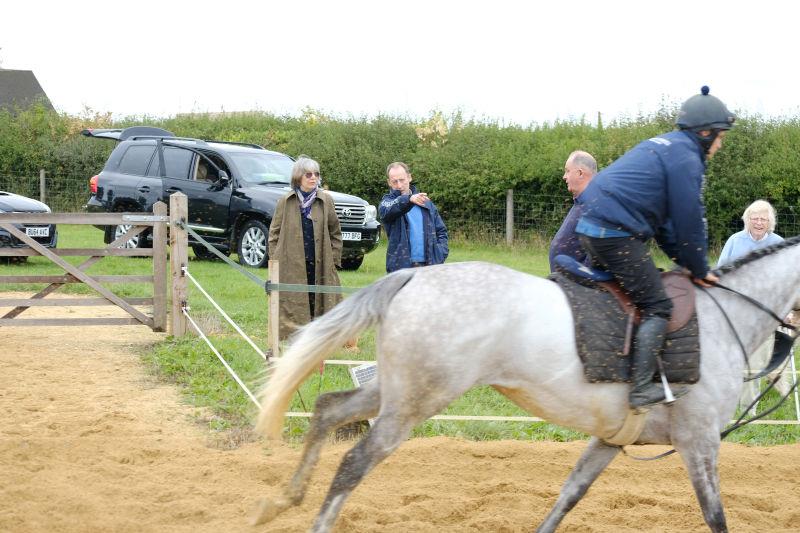 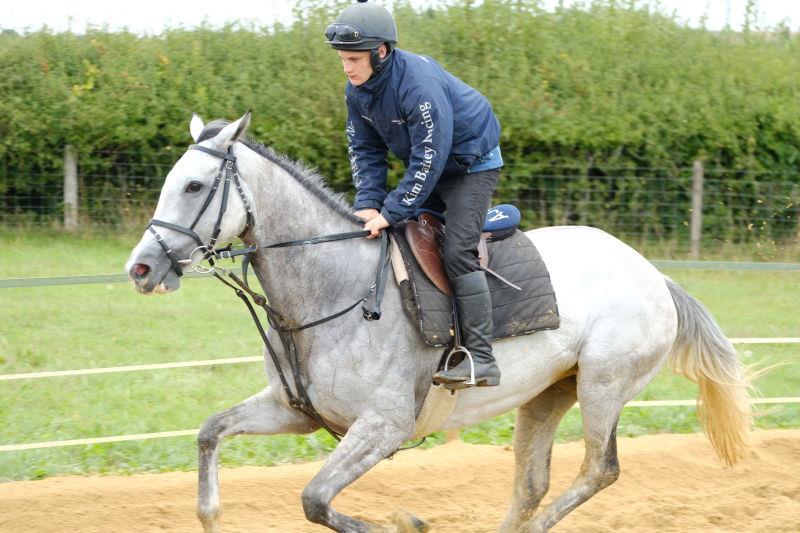 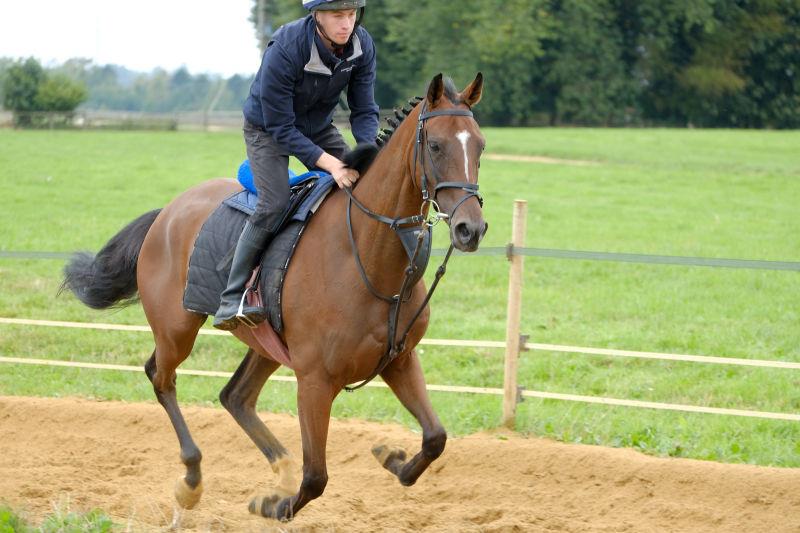 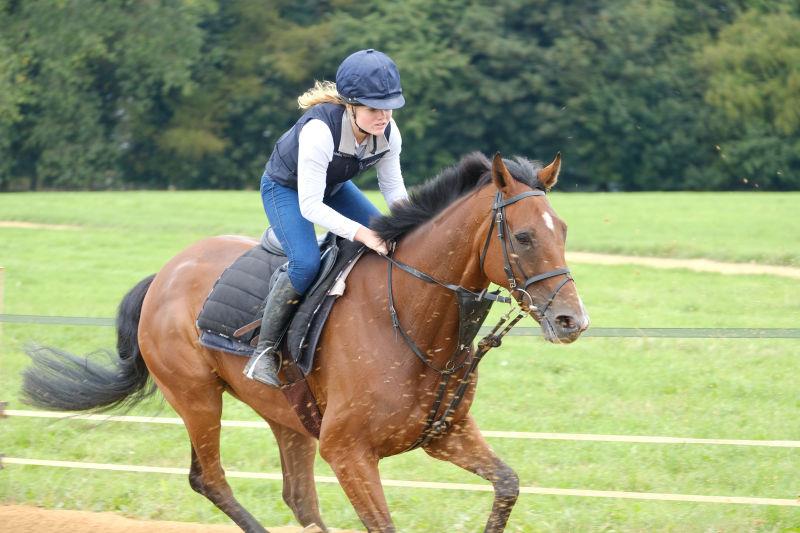 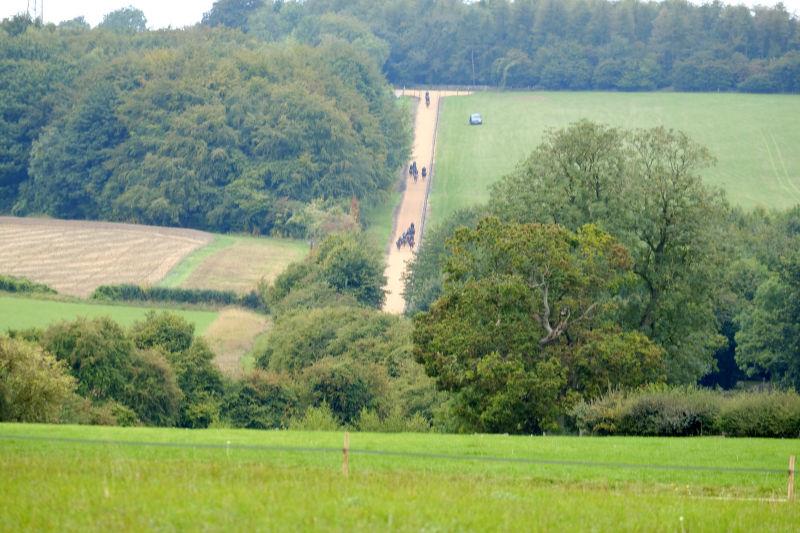 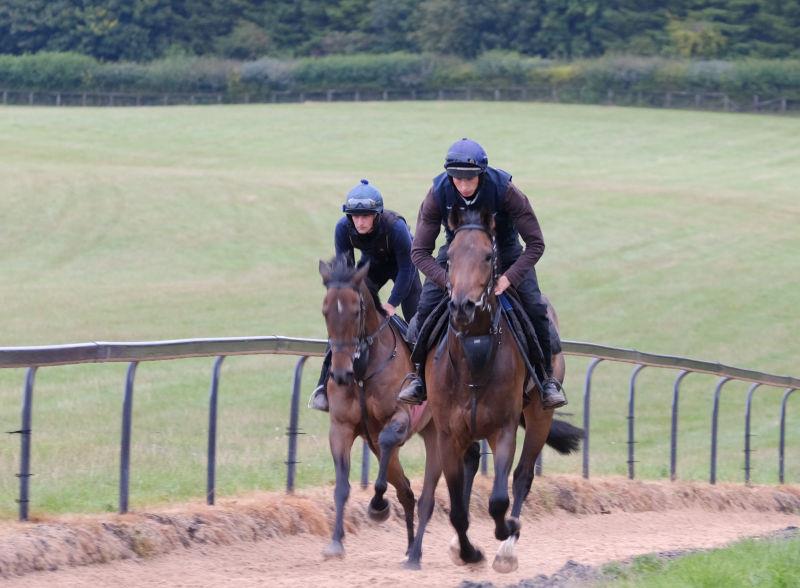 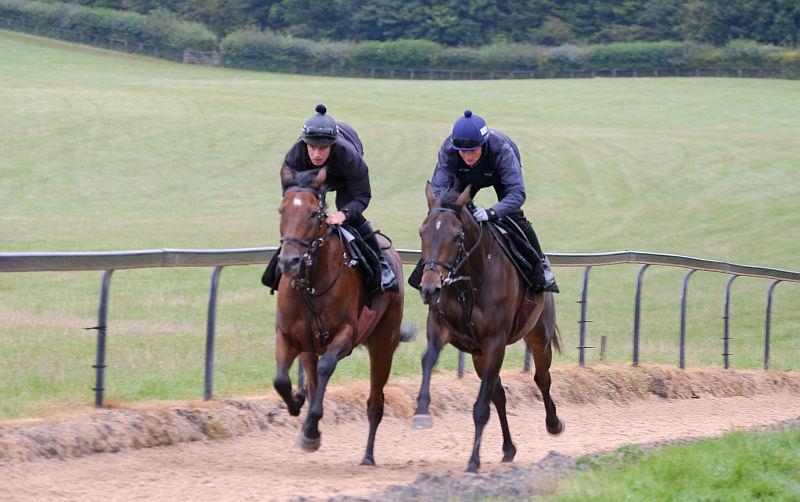