I caught up with the last photos of horses last night for my web site. It was stunning evening and one that makes you appreciate the area we are based in.

Graham Potts our vet was in this morning. A fleeting visit before he headed south to Devon to see his ailing father.

The Ashes Test was interesting to watch...loads of dropped catches..

You rather felt that you had two teams facing each other who were on their last legs.. they looked as if it has been a long summer, which of course it has… A bit like watching the end of a 4 miles chase on heavy ground?

Always one to see an amusing side, I thought this approach by a father when giving his daughter a lesson about the facts of life made good viewing… How to tell your daughter about …The perils of boys..

We are about to start the entry stage of our in house Five To Follow competition.

Last season the competition was won by Patience Wootton.. Well done to Patience..

Patience has won a weekend stay at The Frogmill..

This year we have a new prize.. which will be announced shortly..

A man woke up in a hospital after a serious accident.  He shouted, "Doctor, doctor, I can't feel my legs!"

The doctor replied,  "I know.  I amputated your arms!"

I went to a seafood disco last week . . . and pulled a mussel.

What do you call a fish with no eyes?  A fsh.

Two fish swim into a concrete wall.  The one turns to the other and says, "Dam!"

Two Eskimos sitting in a kayak were chilly, so they lit a fire in the craft.  Not surprisingly it sank, proving once again that you can't have your kayak and heat it, too.

A group of chess enthusiasts checked into a hotel, and were standing in the lobby discussing their recent tournament victories.

After about an hour, the manager came out of the office, and asked them to disperse.

"Because," he said, "I can't stand chess-nuts boasting in an open foyer." 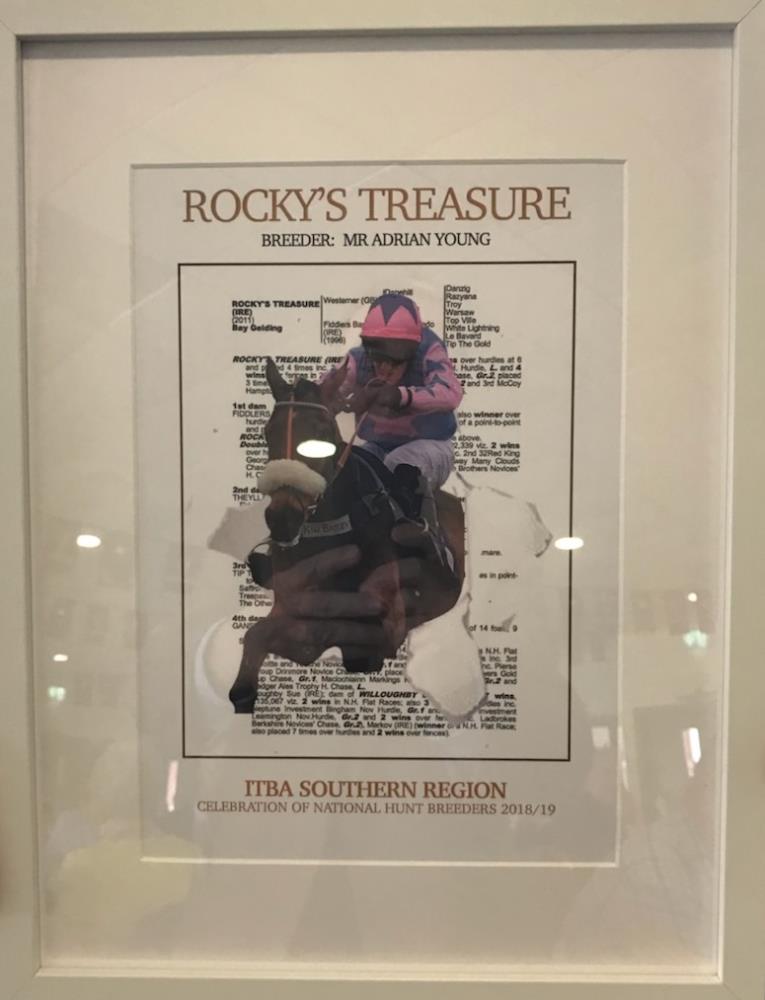 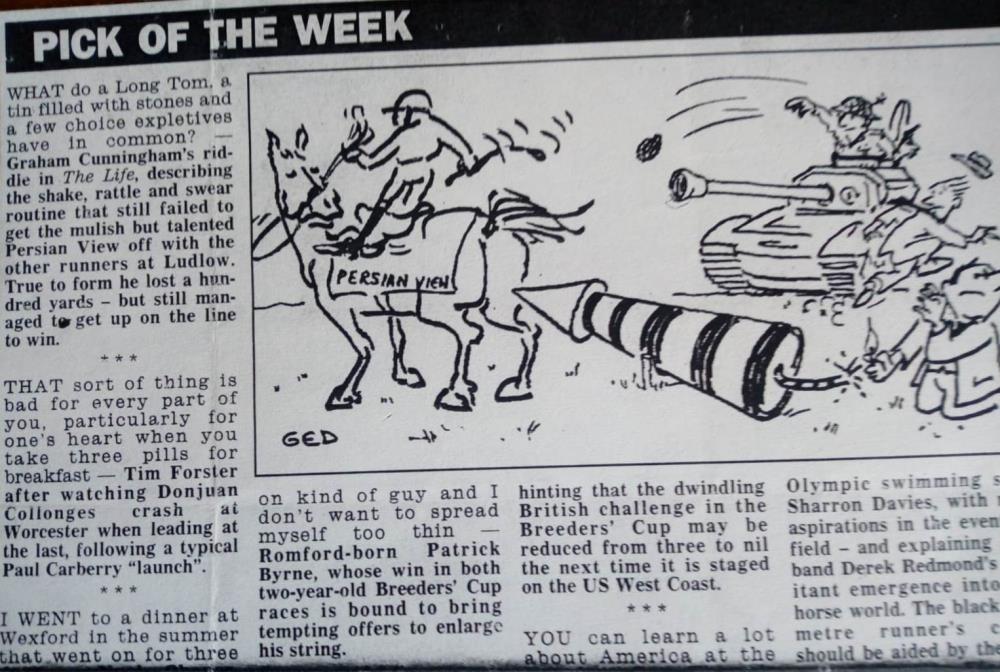 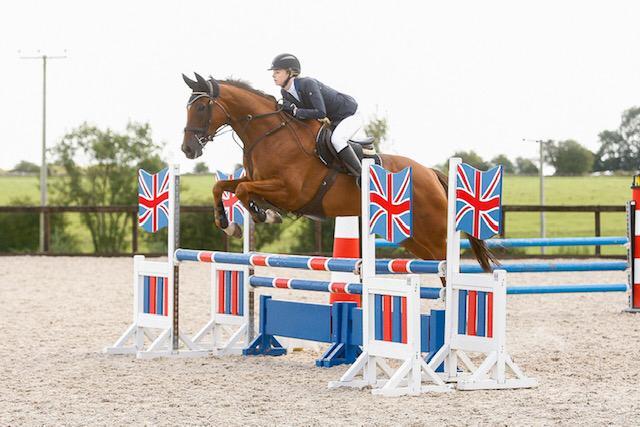 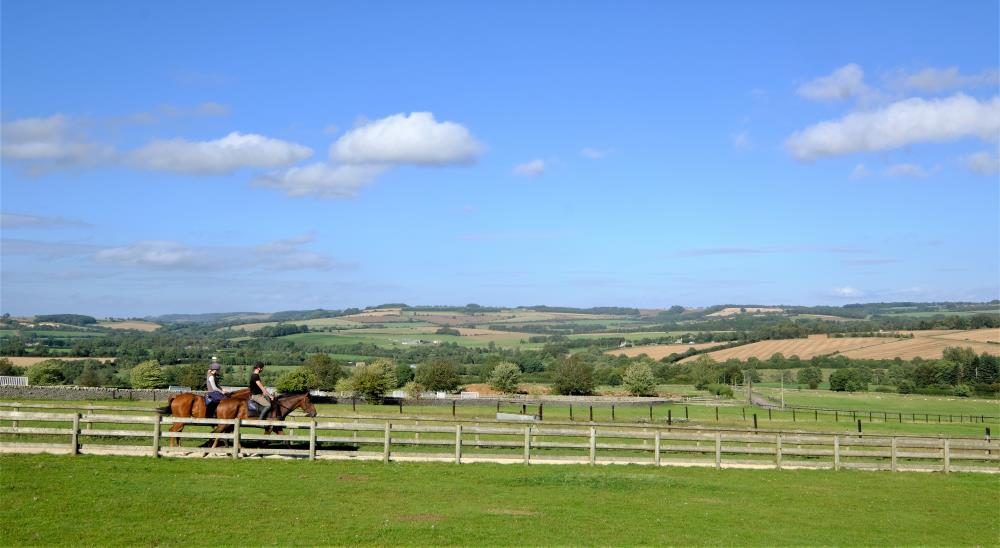 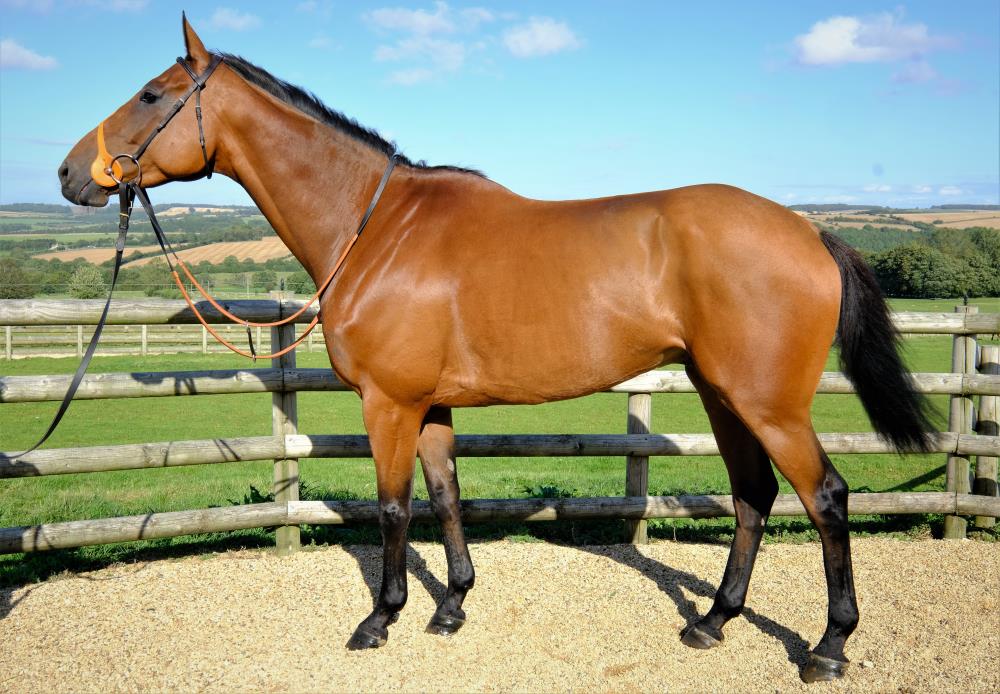 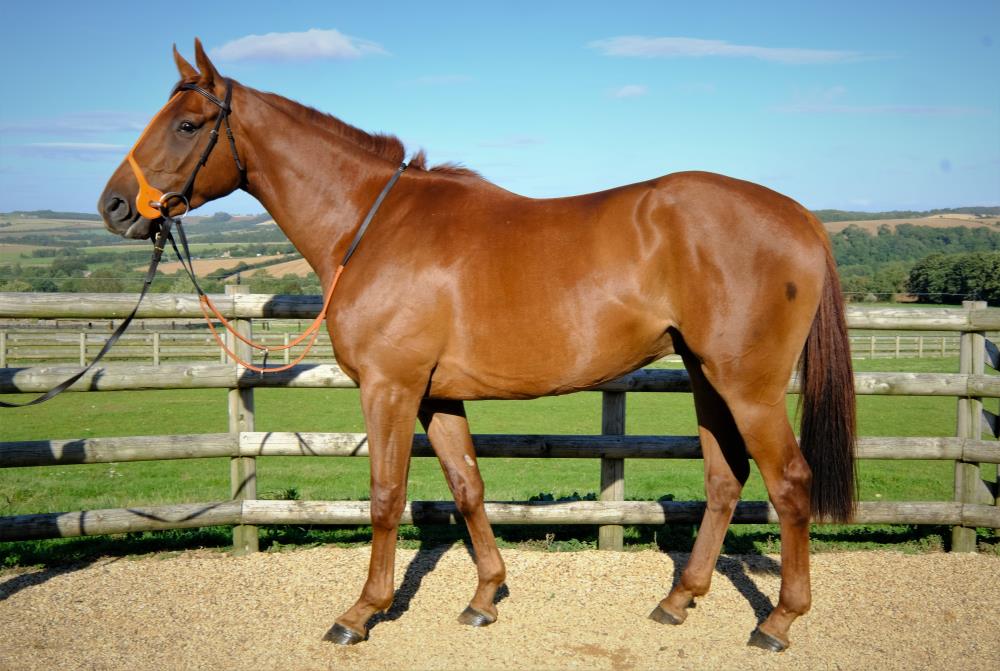 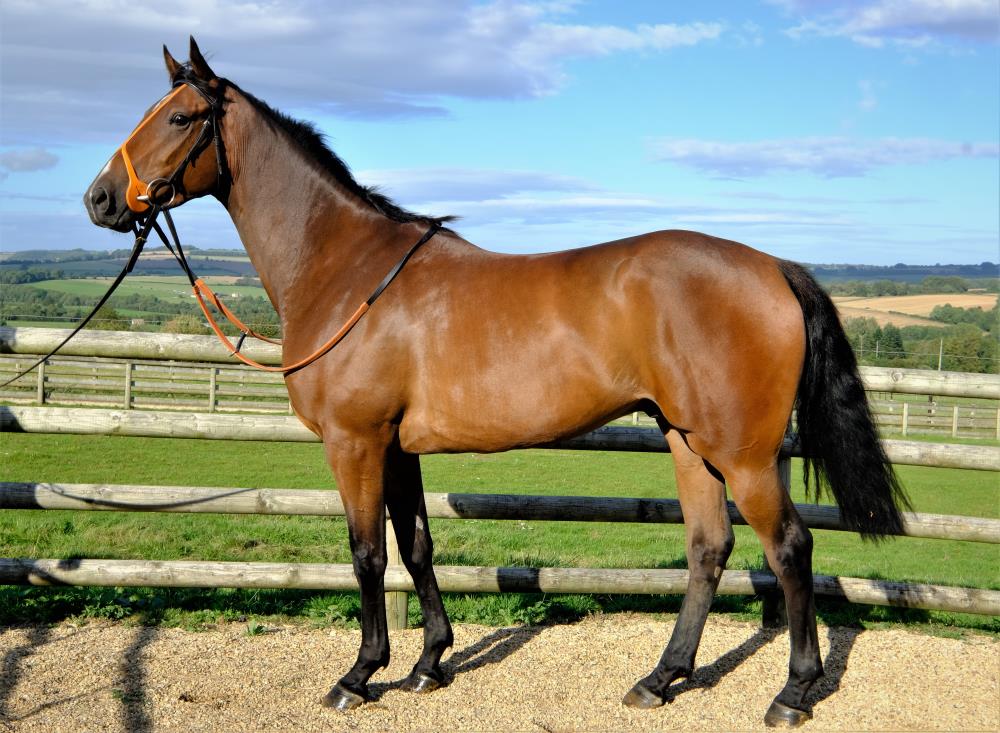 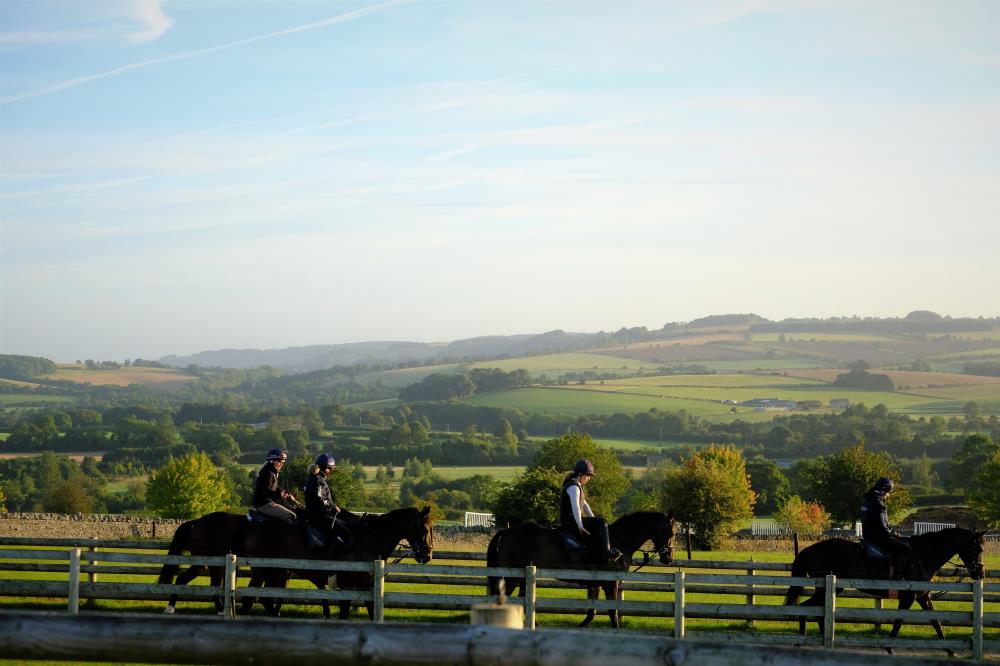 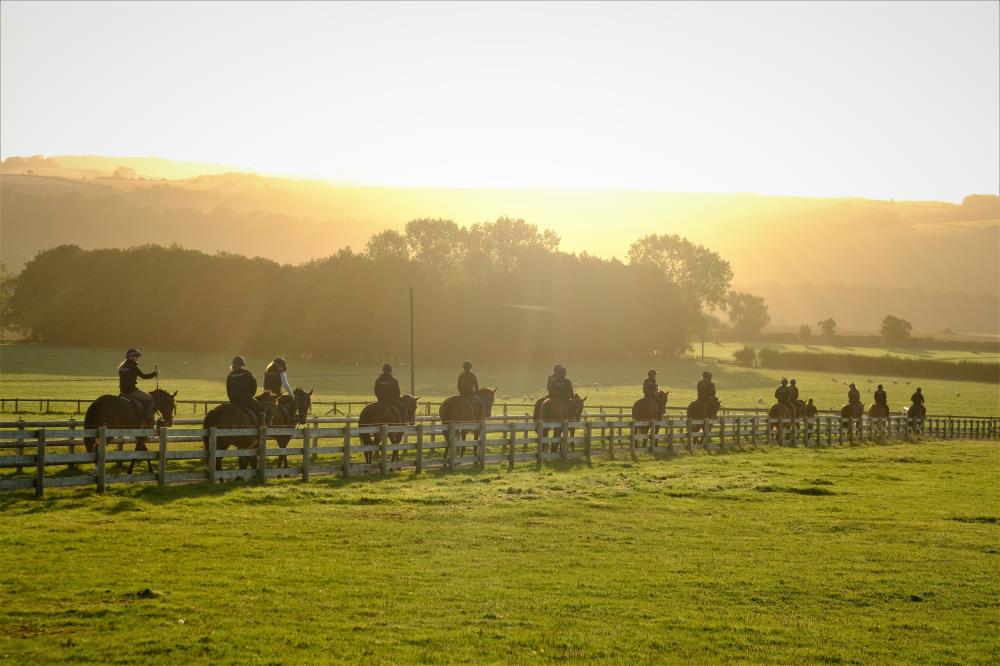 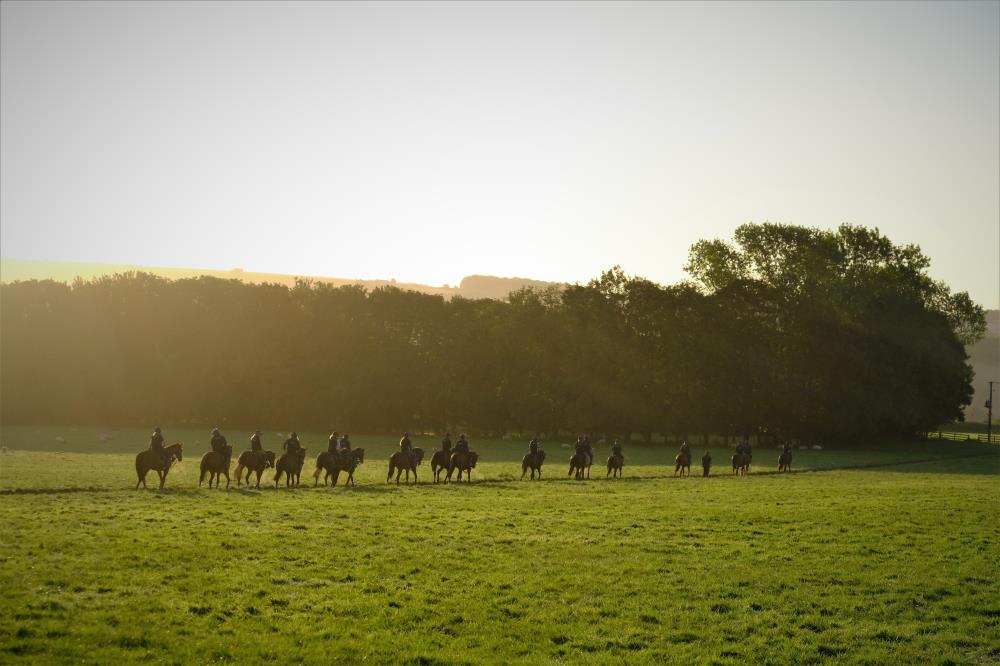 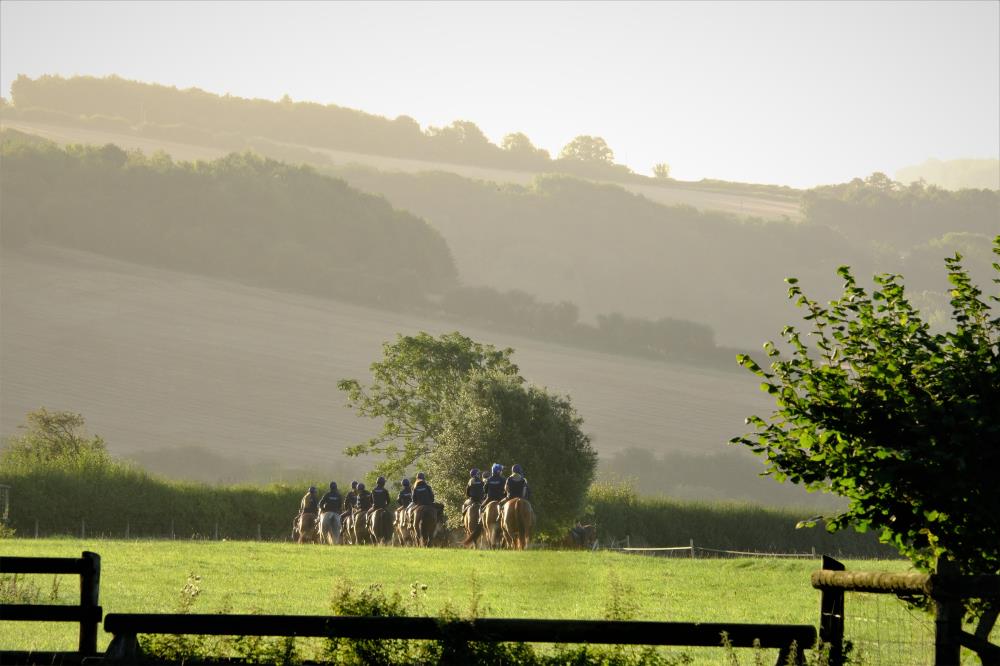 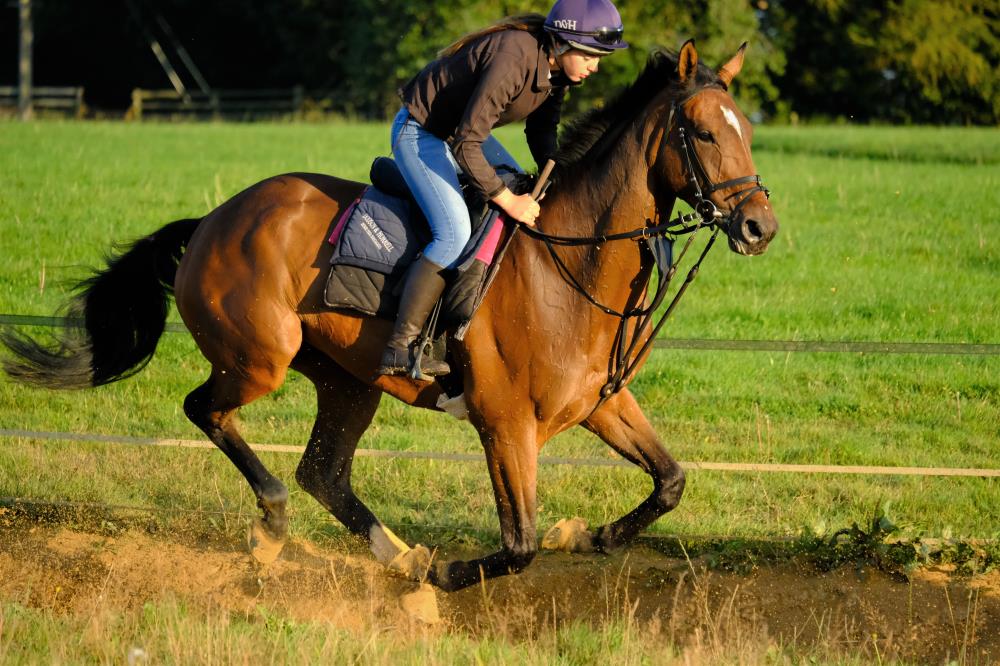 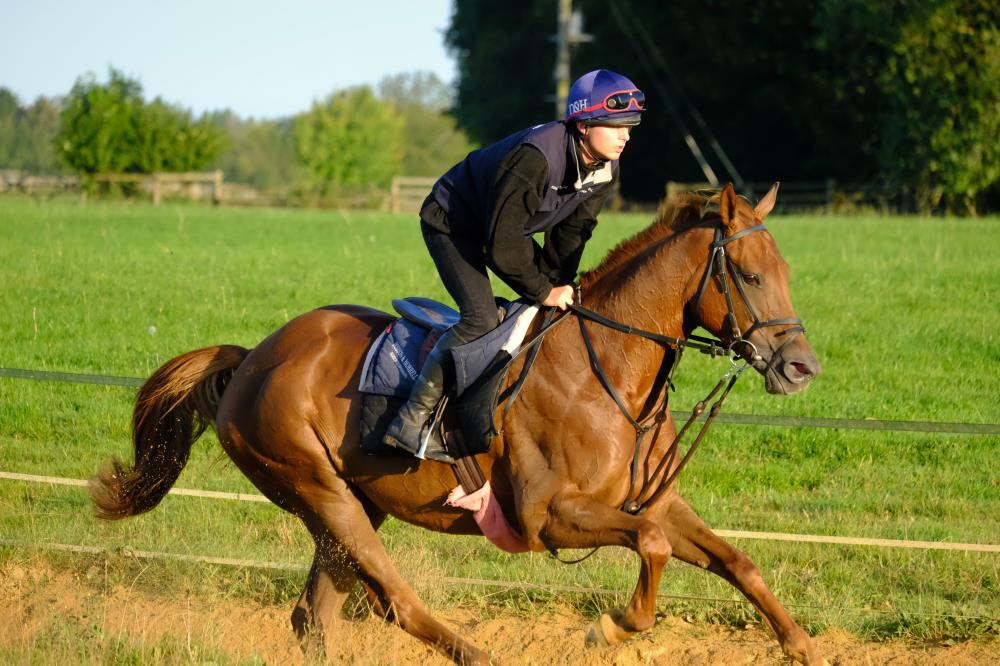 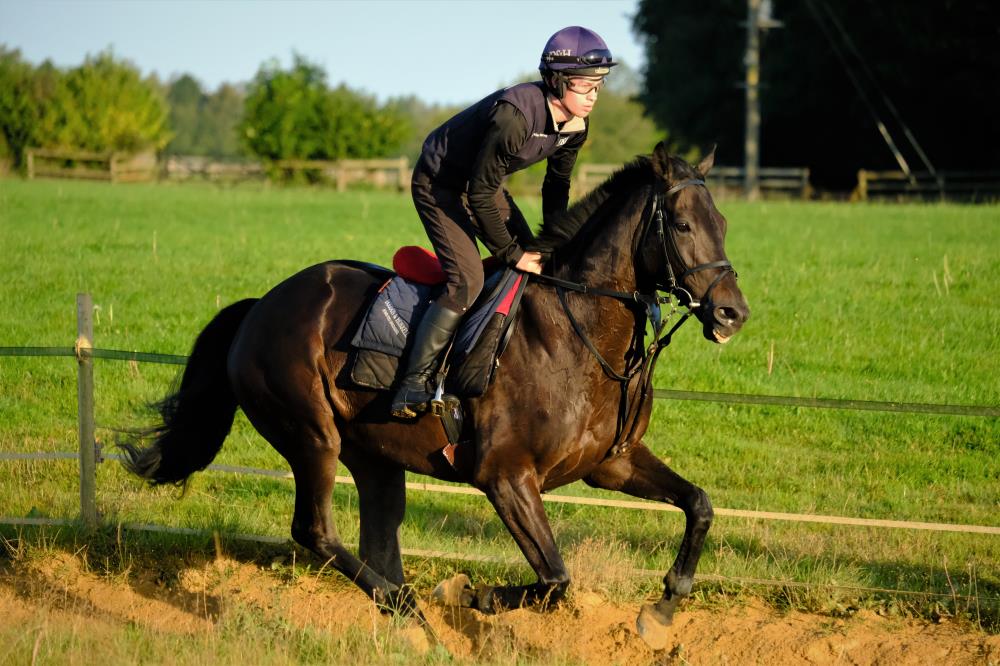 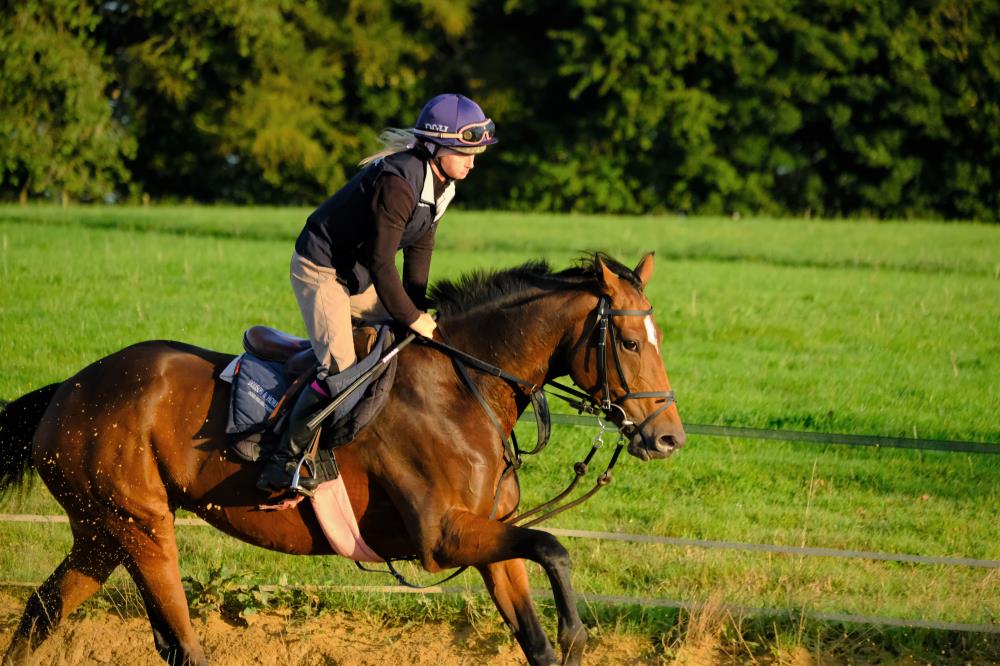 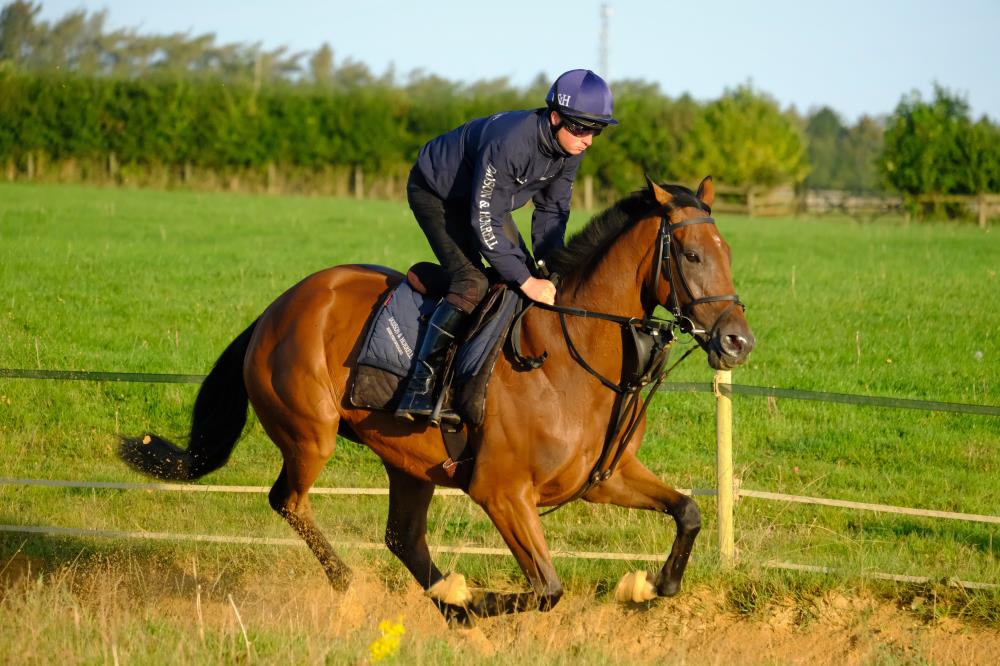 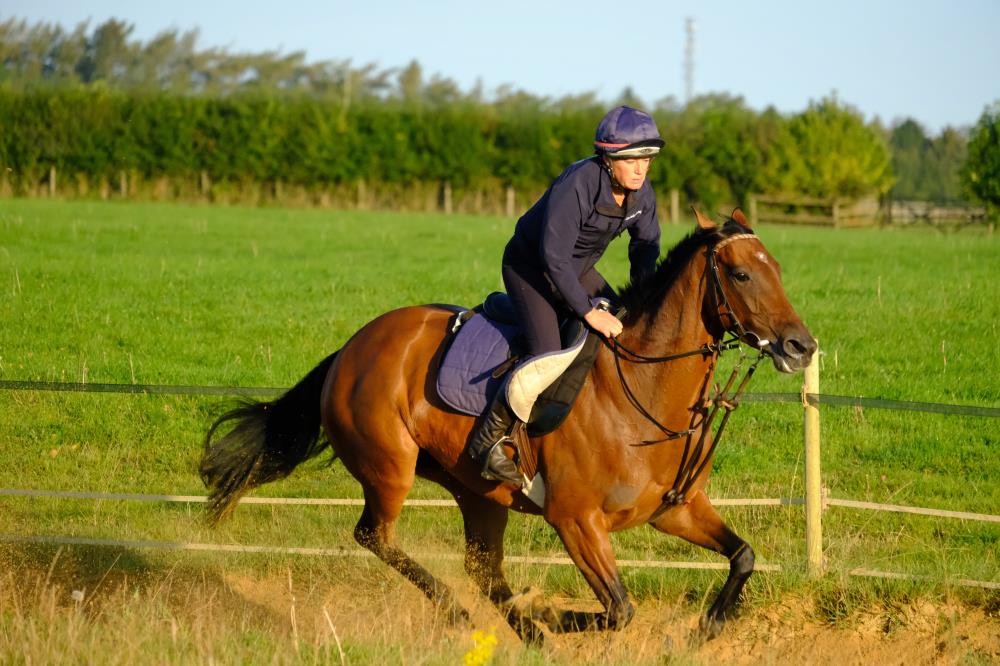 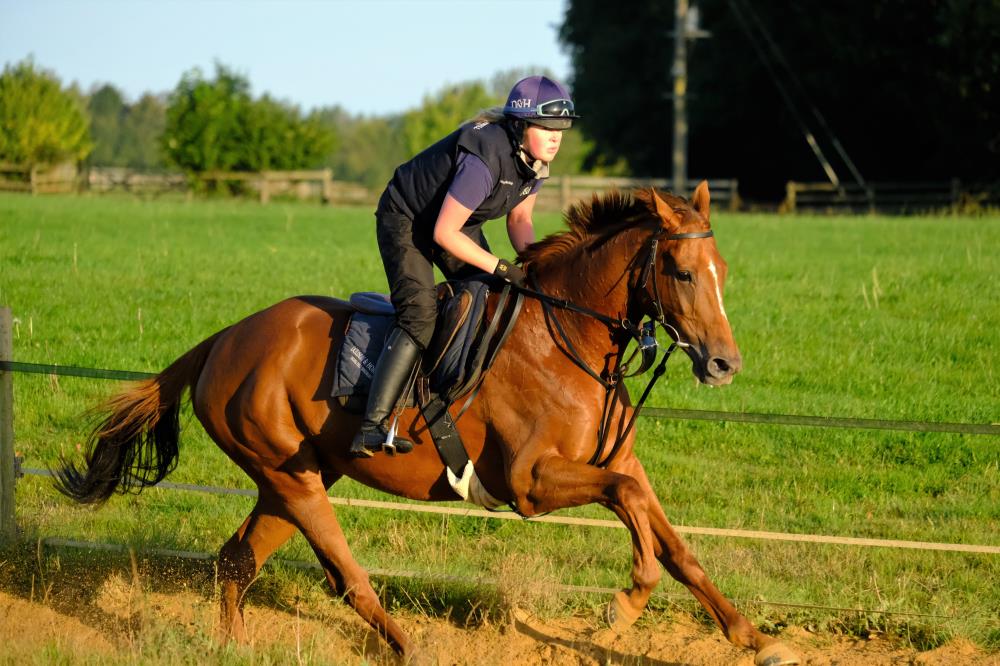 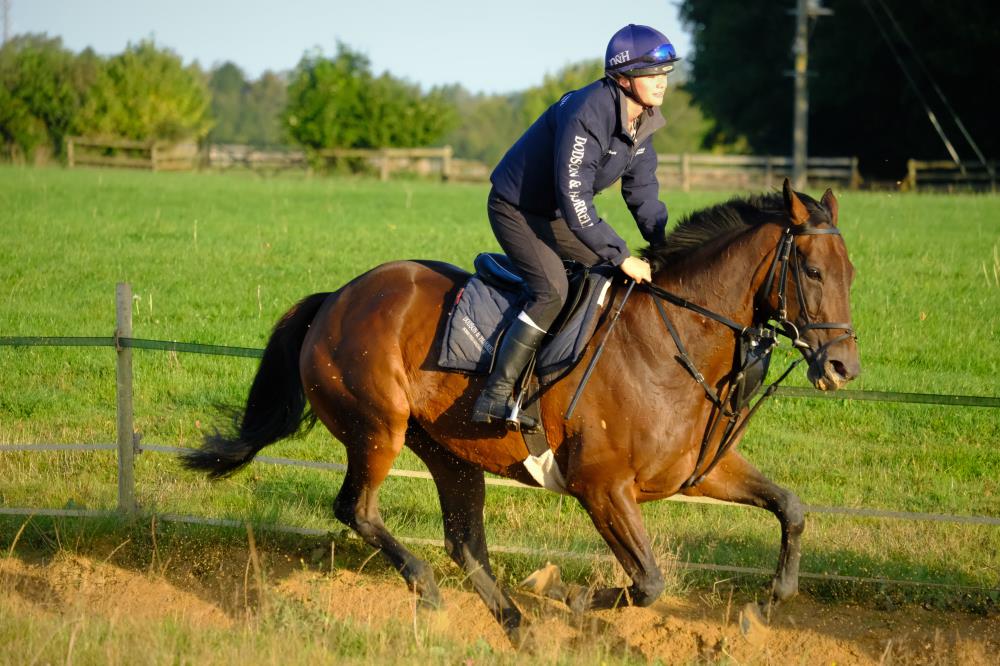 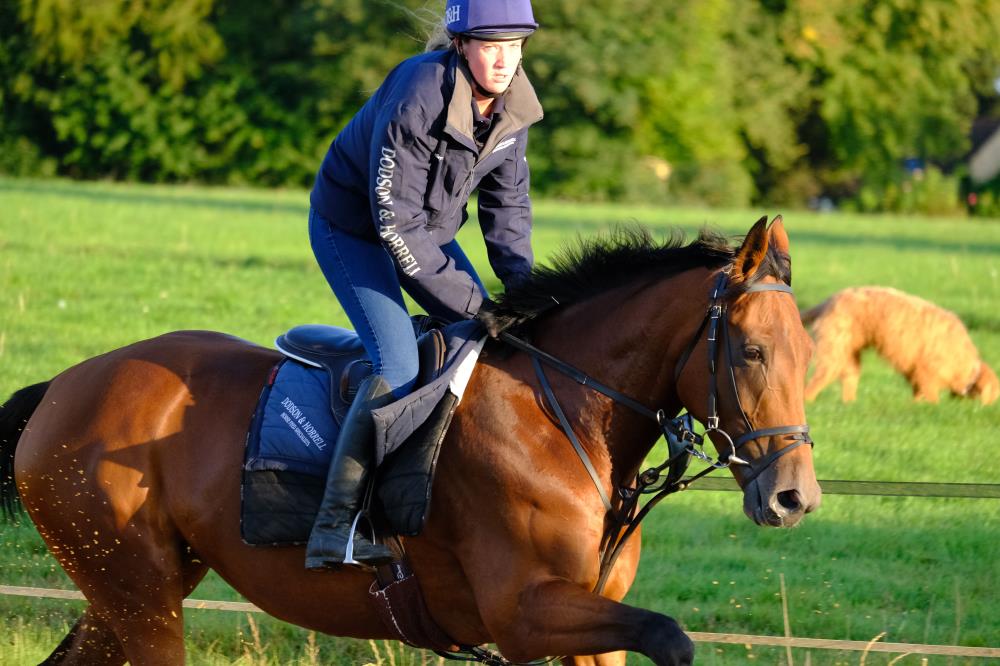 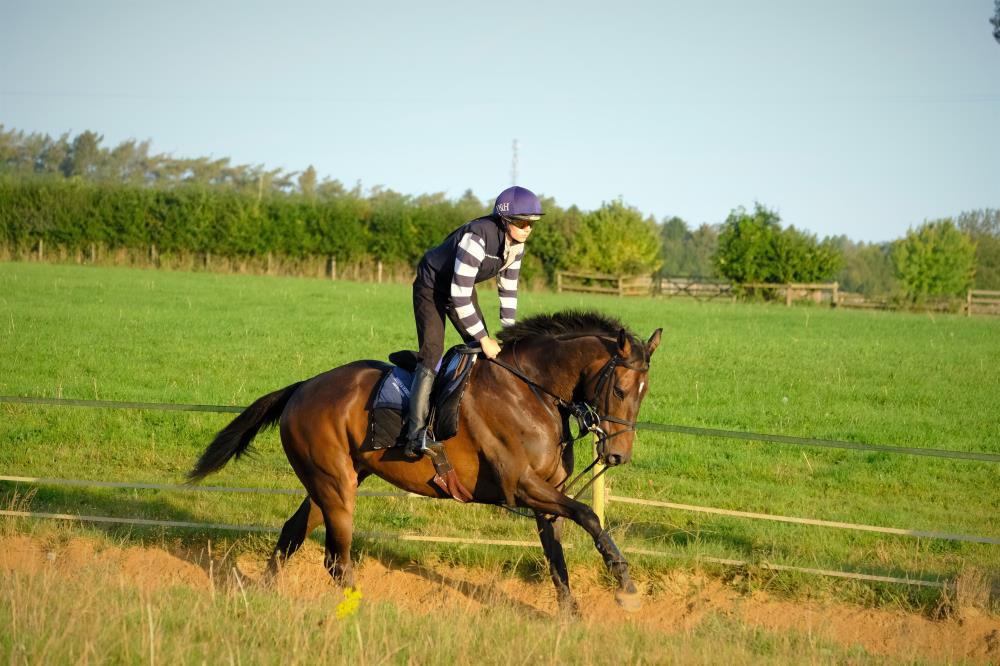 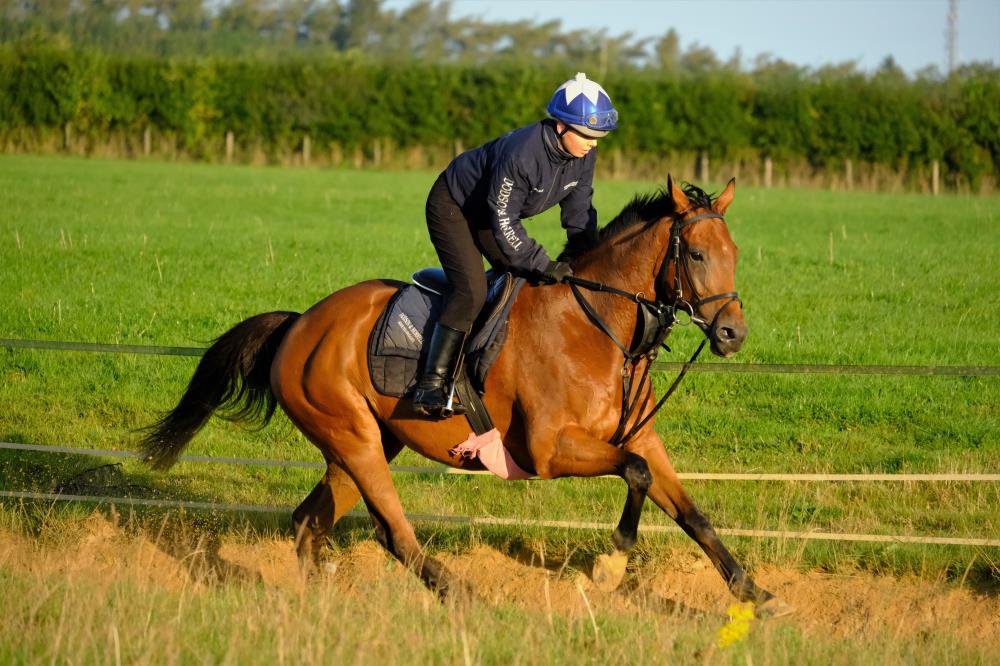 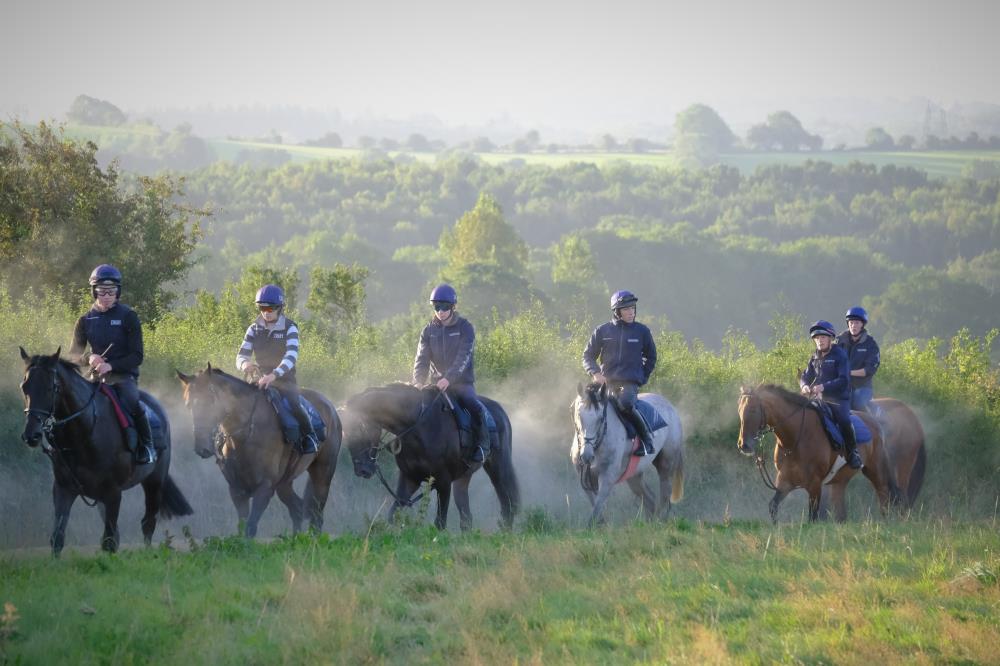 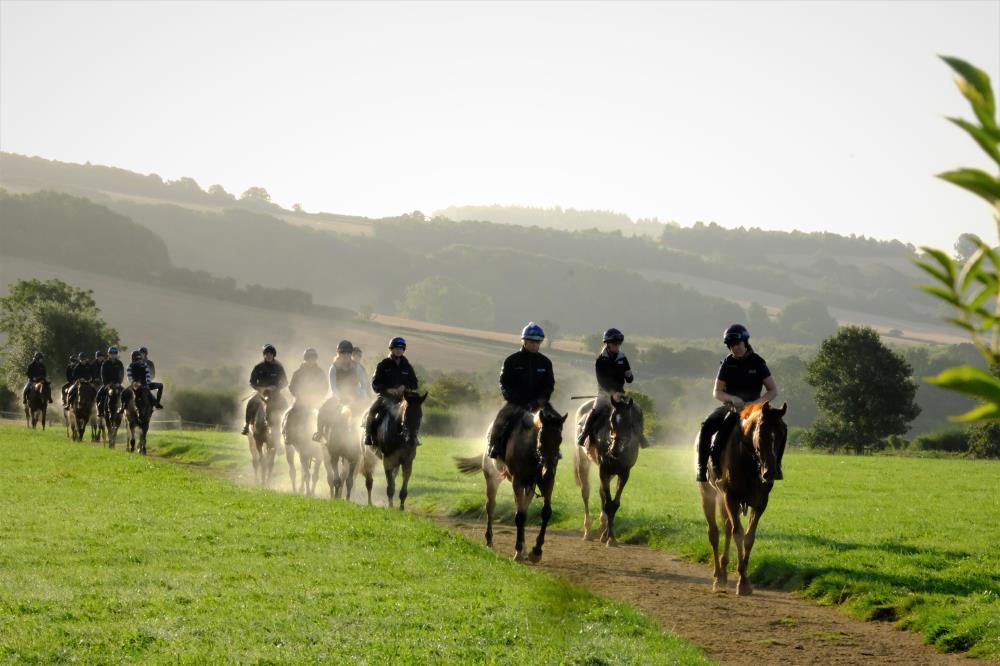 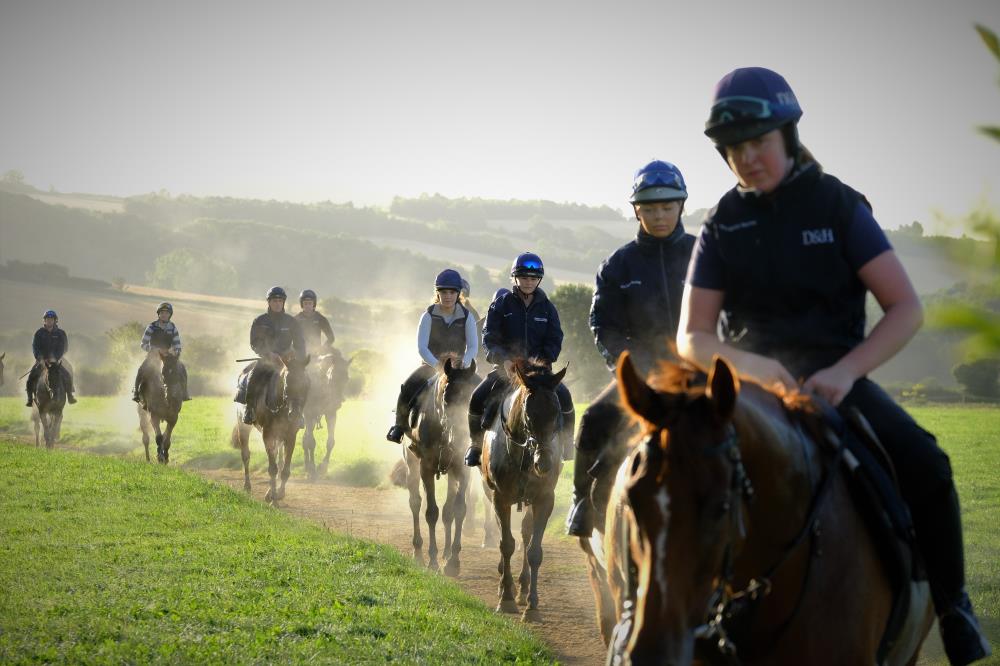 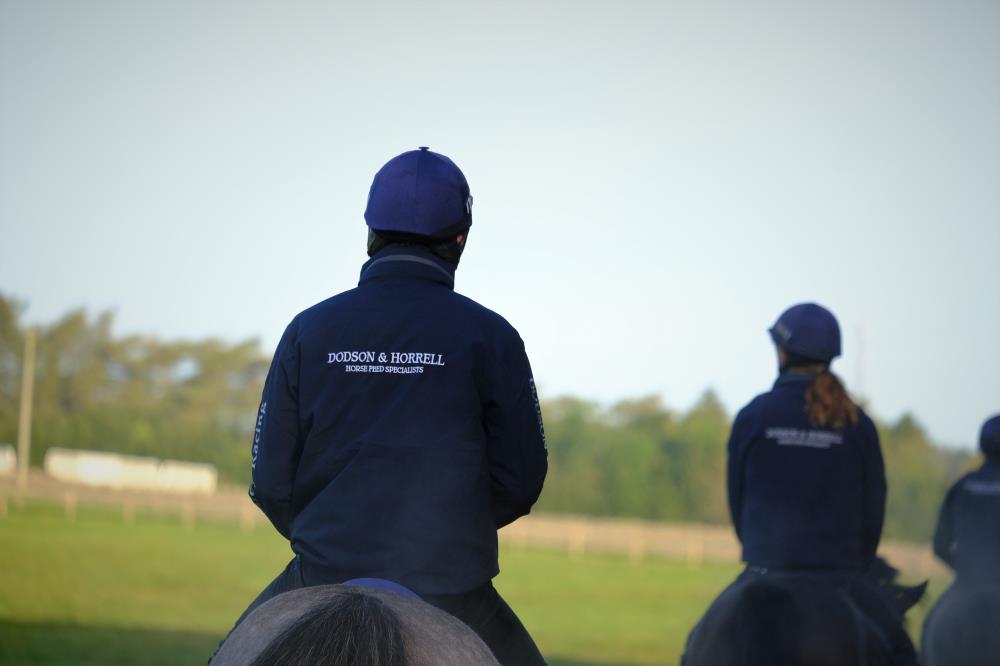 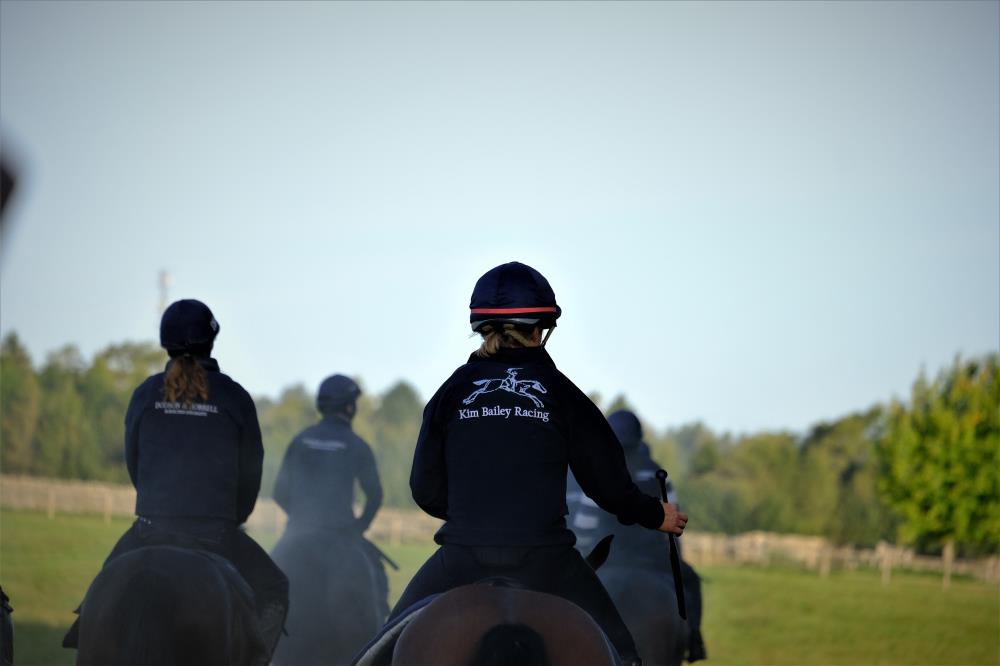