Yesterday was not the best day as Ballyknock Lad found Taunton too tight, but at least he can now run in handicaps (silly rule) while at Ludlow Viaduct Jack also found the track too tight, and the ground too soft… excuses!

Jockey Tom Bellamy was in for two lots this morning; Battle Dust gave a lead to  Forgotten Hero and Nam Hai

Busy here this weekend.. Yes Cheltenham races are on for the next three days and the racing world descends on the Cotswolds, and my owners like nothing better than calling in, if they are in the area, to see their horses, and rightly so..

First lot we had nobody.. no early birds?

Nanette Sellars and daughter Deborah were also here second lot to see her two horses Mr Puck and Mr Beatle. This was followed by breakfast.

Third lot .. and only bacon baps for...Tony Lousada who called in for a first visit to the yard.

Huw Davies called in to see his home bred mare  My Cousin Rachel which he co owns and bred with his brother Richard.

Paul Monger called in to see Derrintogher Bliss as did Steve Winter; Steve also has shares in the KBRP horses Ascotdeux Nellerie, Younevercall and the Kayf Tara grey Gelding.

Martyn and Sandra Steer Fowler called in with Tim and Anita Dymond to see their horses A Shade Of Bay, Fizzy Dancer, Such A Legend and tomorrows bumper runner Pulling Power.

If I have missed anybody I am sorry.. and yes we are busy tomorrow as well.

It was then a rush to get to Cheltenham races (We have no runners today) in time to be part of the official opening of the Princess Royal Stand by Her Royal Highness The Princess Anne.

Racing follows and then I am heading to the sales tonight which is under its new banner of Tattersalls Ireland Cheltenham November Sale..

In all the excitement if you fancy renting the barn conversion next to my office for a future visit and don't fancy traveling too far to see your horse then have a good look at this.. stunning? How about the Festival in March?

Rory who was such a special man is much missed and only yesterday we took on a new member of staff; Jess Titshall has just finished her course at The British Racing School... Rory ran the BRS so efficiently for so many years.. 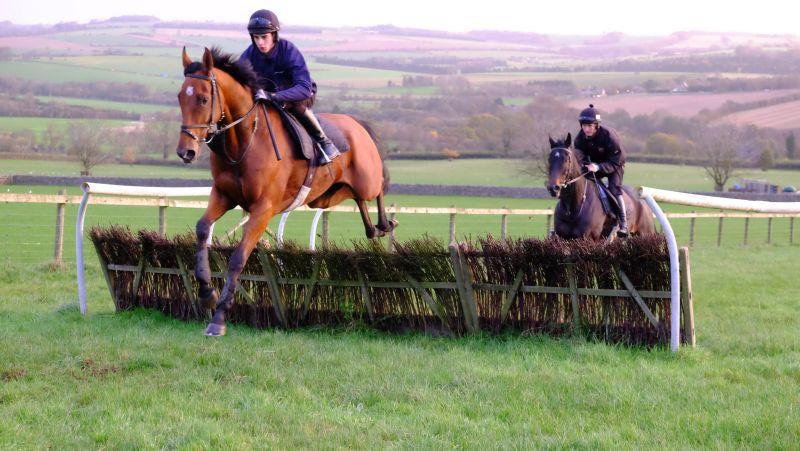 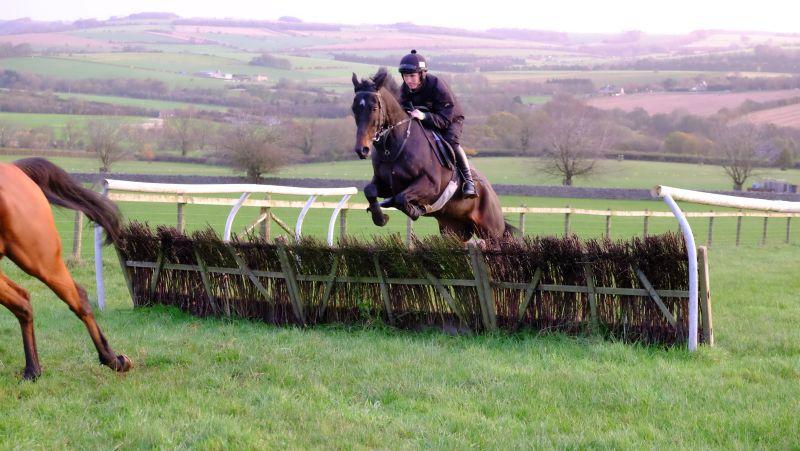 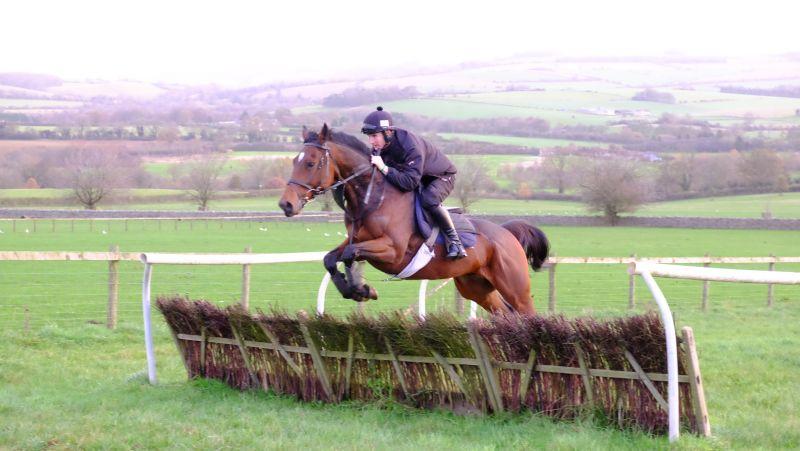 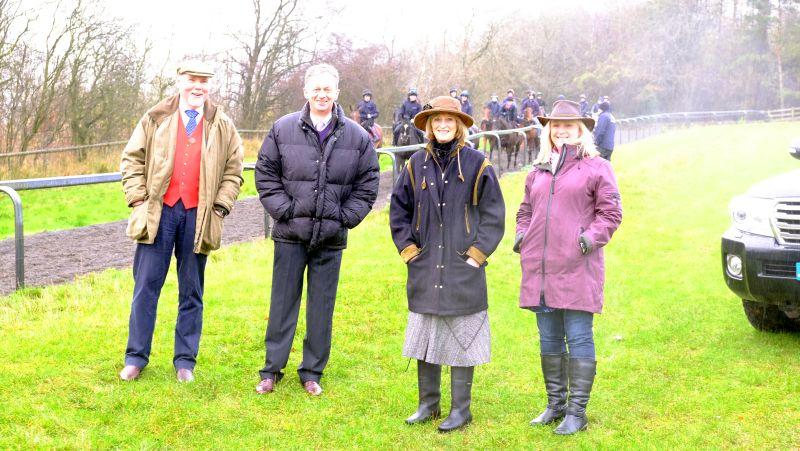 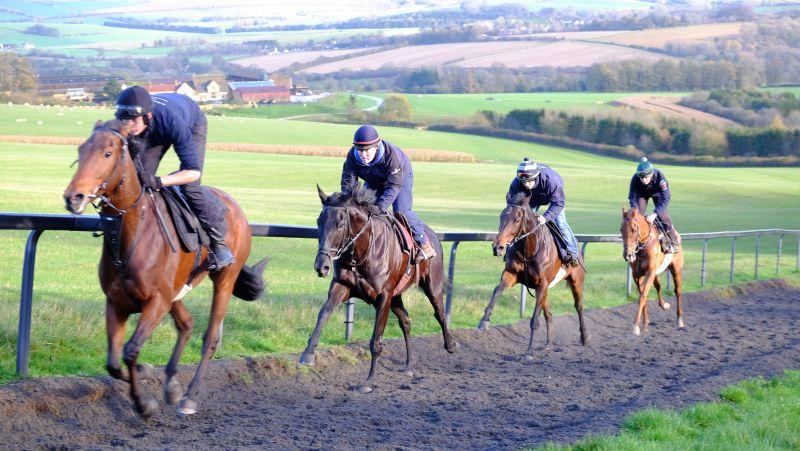 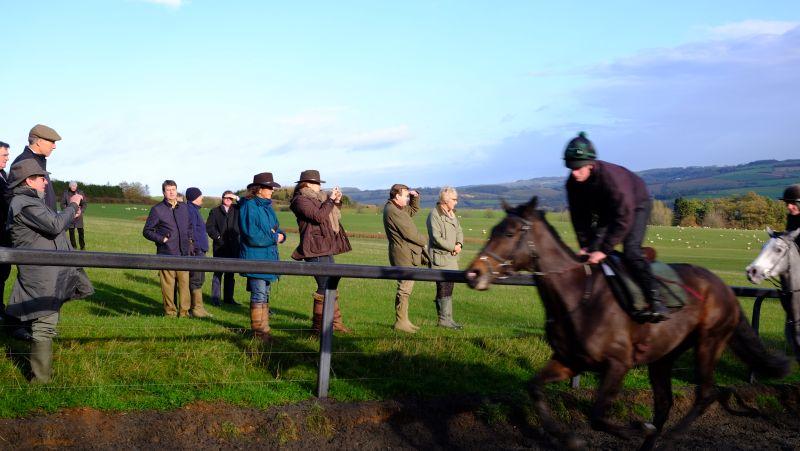 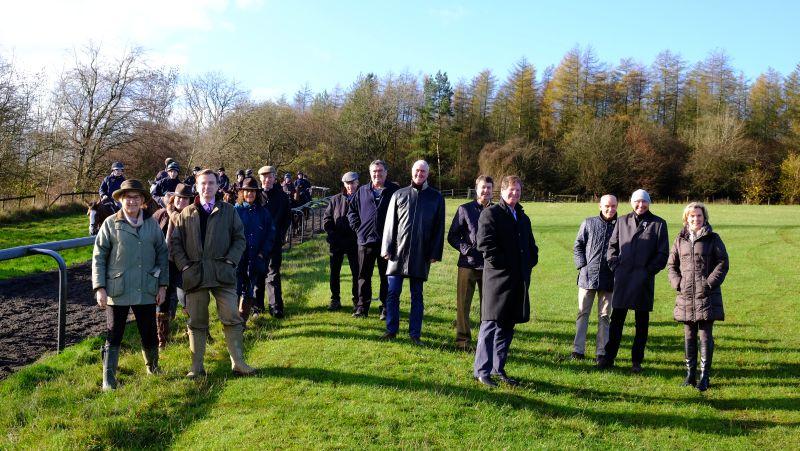 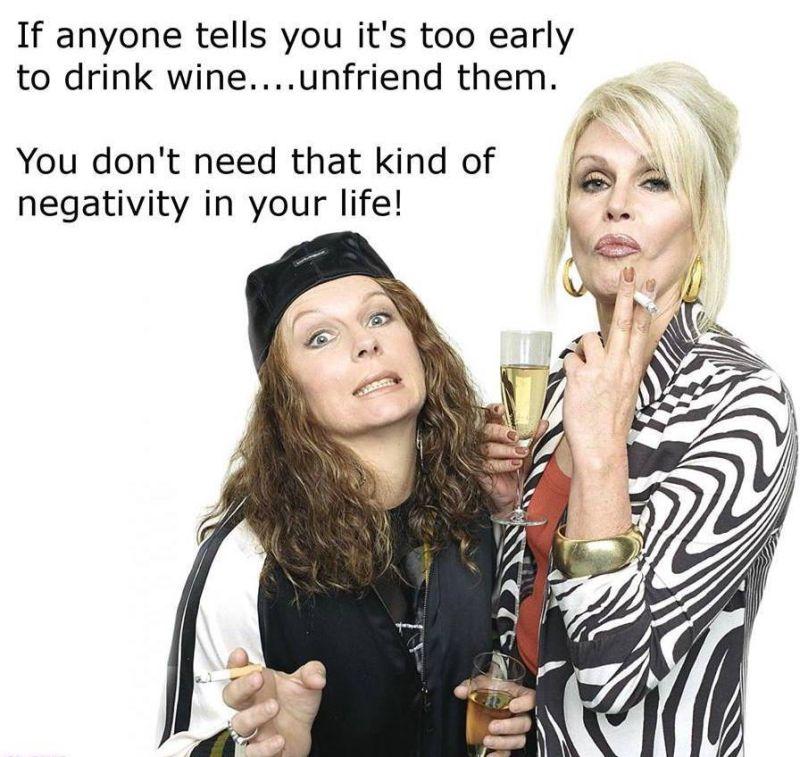