Plus 4 and it was just starting to rain when driving in.

Another winner at Doncaster yesterday with Flemensmix.

The Perfect Mix Partnership's horse was so brave and tough. He was always up in front and jumping the last upsides he battled the whole way to the line; although headed on the run in he battled back to win by a head. It was another fine ride from David Bass who went to have a double

Of our other runners there Forgotten Hero sadly broke a blood vessel and Same Ole Trix finished down the field. At Cheltenham King Simba won best turned out but that was the only prize he won and the way he performed it was the only one he was ever likely to.

The ground at Doncaster was certainly not good.. it was far softer.

Aiden Murphy and I failed to buy any new horses at last night Tattersalls Cheltenham Sales.. Again they were expensive..we did try on the top lot..

David Bass, Gus Levinson and Tom Clarkson were all in to ride out..

John and Mandy Battershall were here second lot to see their horse Younevercall. It usually rains when they come here?.

We have 2 runners today at Cheltenham  in Net Work Rouge and Allez Encore at Doncaster we run Viaduct Jack and at Wolverhampton tonight we run Sunblazer.. Tomorrow we run Policy Breach at Southwell. For my thoughts on all their chances please click here.

Men between 60 and 80 years of age, will, on average, have sex two or three times per week, (and a small number a lot more).

Whereas Japanese men, in exactly the same age group, will have sex onlyonce or twice per year if they are lucky.

This has come as very upsetting news to both me and most of my mates, as none of us had any idea we were Japanese. 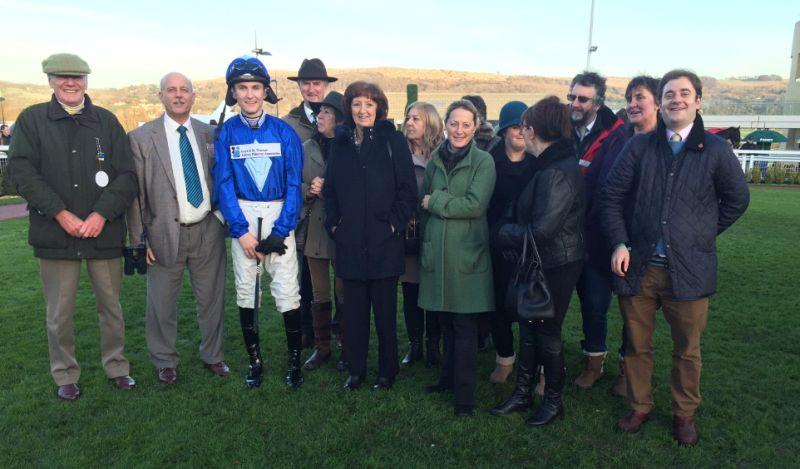 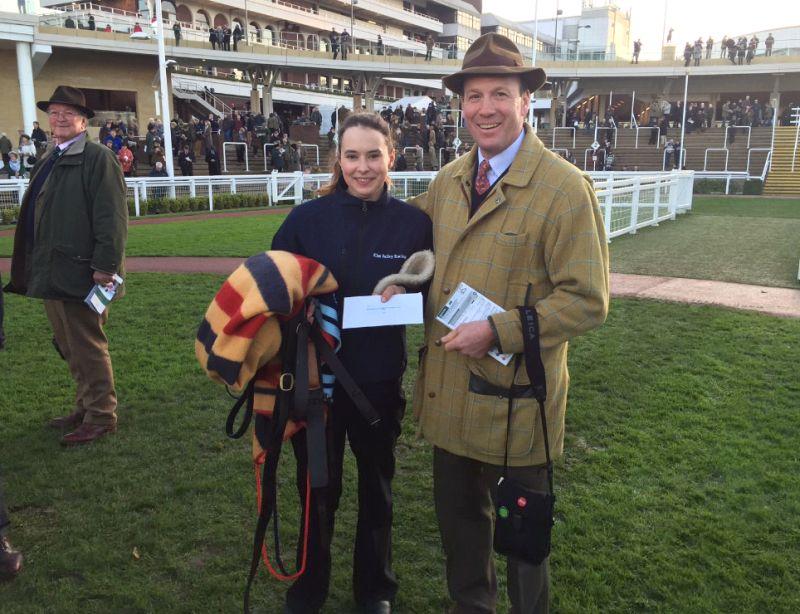 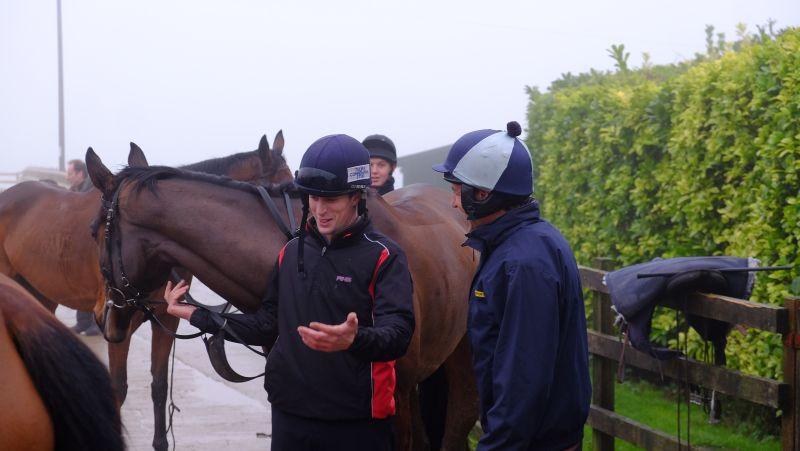 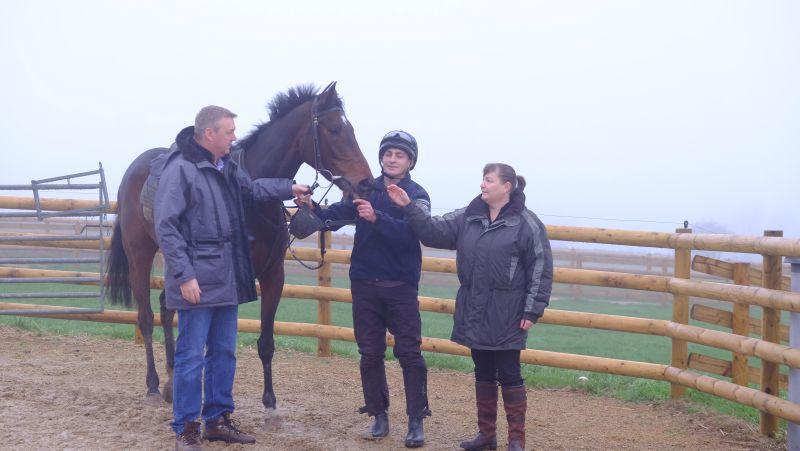 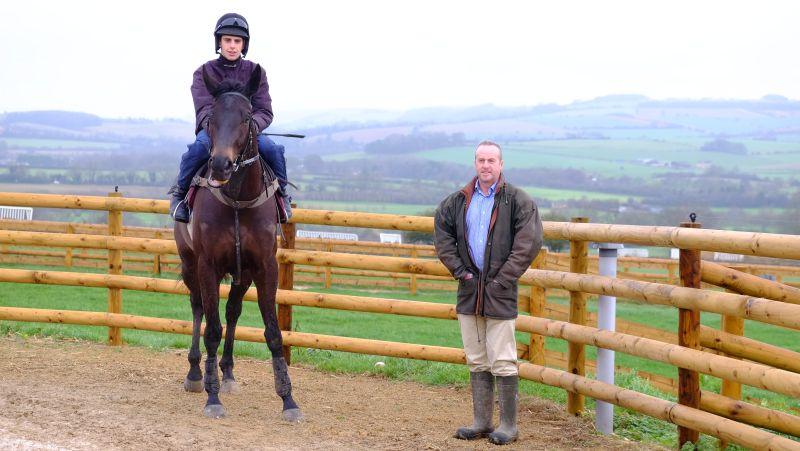 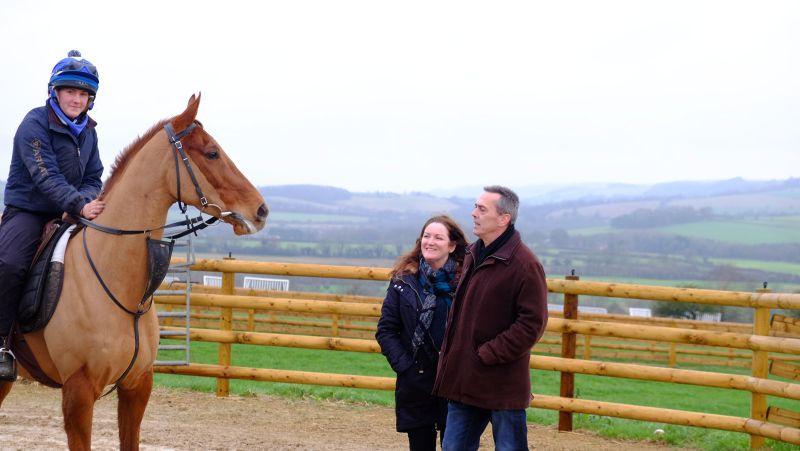