Plus 4 and dry when driving in

Peter Kerr and I bought Blazon at the Goffs Doncaster Sales in May from Juddmonte. A good looking chap who has a fine flat pedigree.

Peter added him to the list of KBRP horses and on Saturday he ran and won for the first time at Lingfield in a 3 year old bumper.

Henry rode him well and Blazon did his job like a professional.

Blazon might not have own best turned out but at least one of his owners Richard Mordan won the prize for the best Christmas jumper..

Finally it was a day that neither owners or jockey will forget. Click here to watch Henrys first winner.

Yesterdays runner Rockys Treasure ran well to finish 4th. On paper you might like to think he would have finished closer, but he is very much the raw article and learning about racing and I think it was a decent enough race, especially for Southwell.. RT will improve again. A nice horse, especially when he goes chasing.

I hate the word nice.. Willie Mullins showed off some 'nice horses' yesterday in Ireland. Douvan, Djakadam, Listen Dear, American Tom, Turcagua and the rather aptly named Come To Me.. Yes Willie's wagon is now rolling.

The cricket was a white wash.. England scuppered.. some great batting to watch but not from England.

David Bass was in for a couple of lots.

Lingfield Saturday, the motorways were kind and it was good to come back with a winner.

We don't go to Lingfield very often and it is nice to go somewhere a bit different, although I wouldn't be keen on a Friday!!

The stable yard has large stables and lots of room for walking the horses off, however they only have 3 wash down boxes, which could be an issue in winter when everything is covered in mud. They do have long hoses on most of the taps which proved useful when Blazon decided he didn't like the look of the wash down box!

My main criticism would be the lights in the stables, badly positioned and weak bulbs make getting a horse ready on a grey, dull day quite difficult.

The canteen was good, reasonable amount of choice but it has to be one of the cheapest in the country.

Southwell yesterday, somewhere I am very familiar with!

Not my favourite place, poor lighting, a sand track to the parade ring and only one tap in the place test the patience a little, but it is a friendly place and well laid out one you get to the parade ring. It feels a bit like a case of cutting corners behind the scenes...

A "quieter" week this week, a chance to regroup and catch up on things

Teachings for a Monday

2. Sex is like air. It's not that important unless you aren't getting any.

3. No one is listening, until you pass wind.

5. Never test the depth of the water with both feet.

6. If you think nobody cares whether you're alive or dead, try missing a couple of mortgage payments.

8. If at first you don't succeed, skydiving is not for you.

9. Give a man a fish and he will eat for a day. Teach him how to fish, and he will sit in a boat and drink beer all day.

10. If you lend someone £20 and never see that person again, it was probably well worth it. 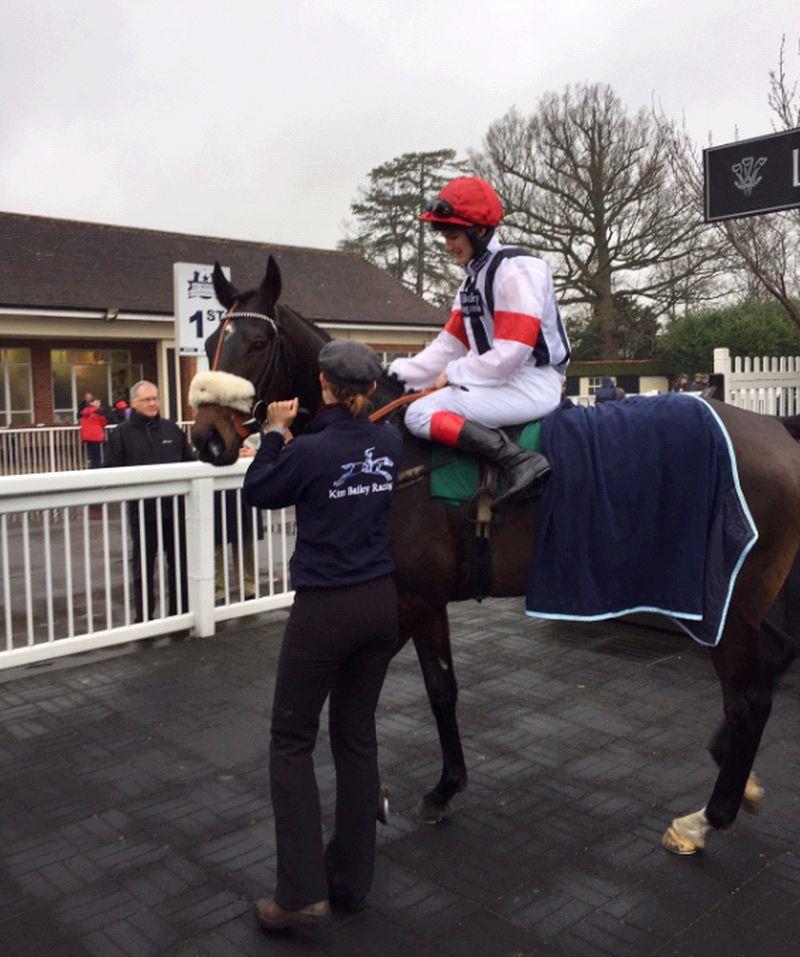 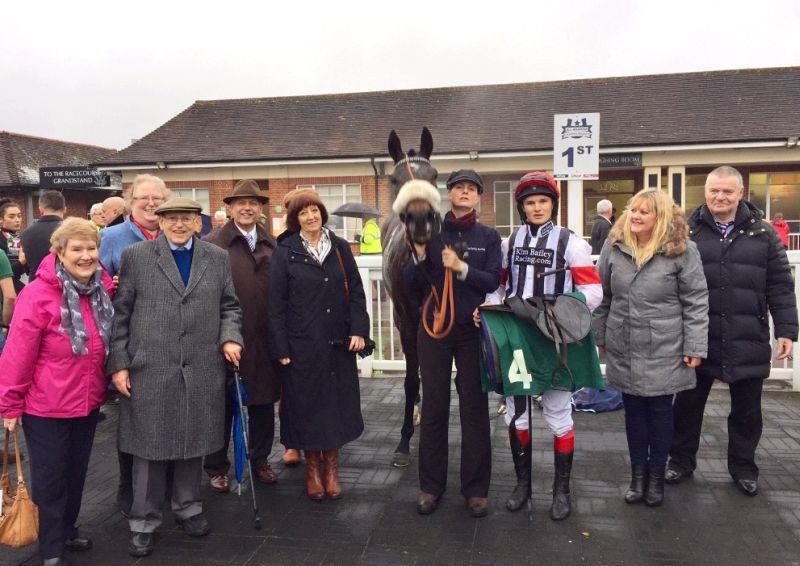 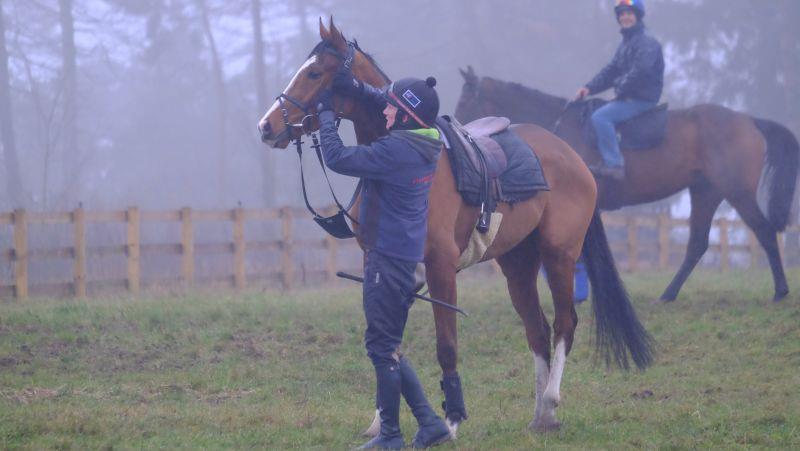 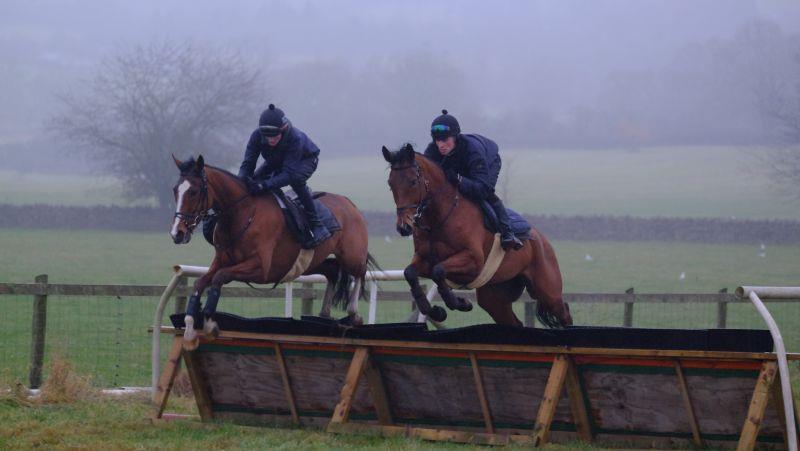 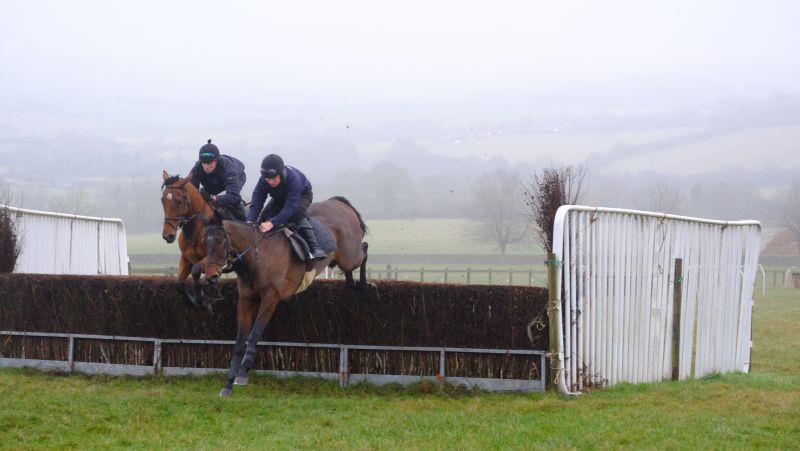 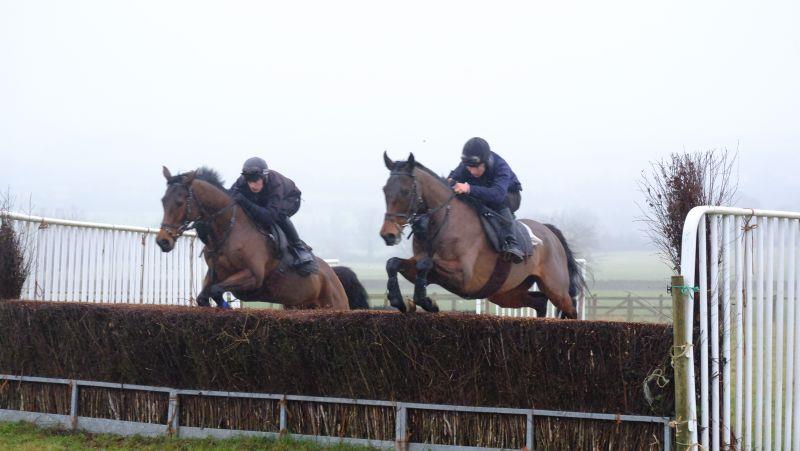 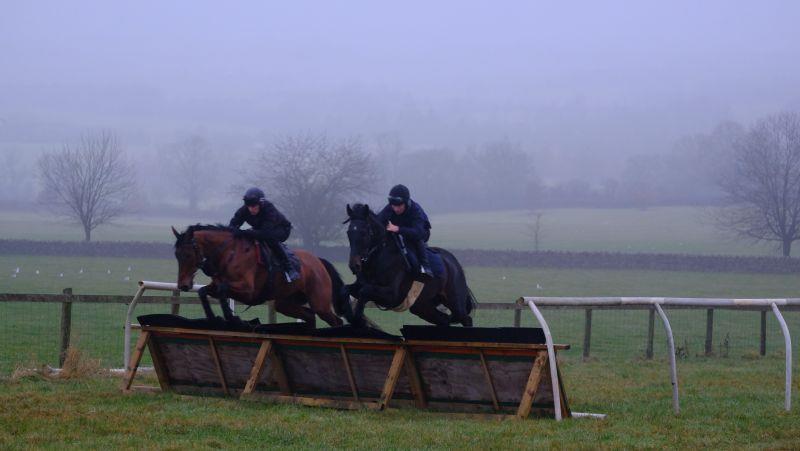 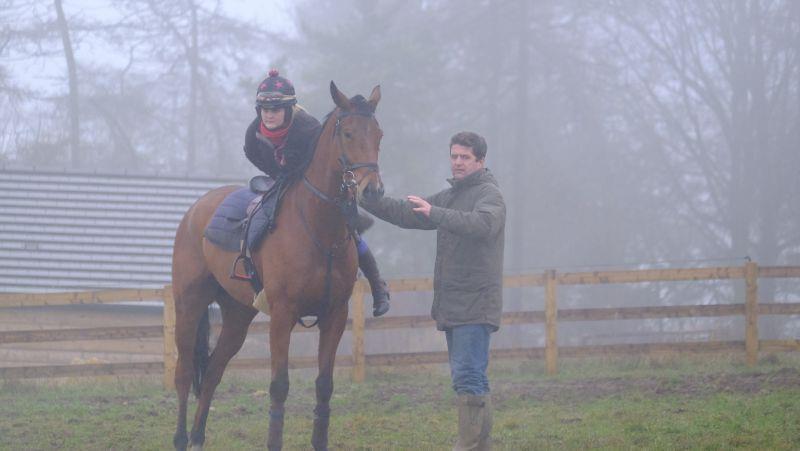 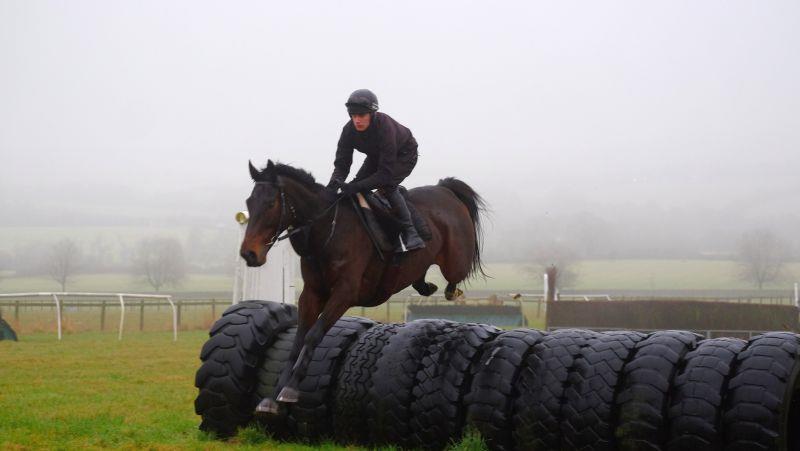 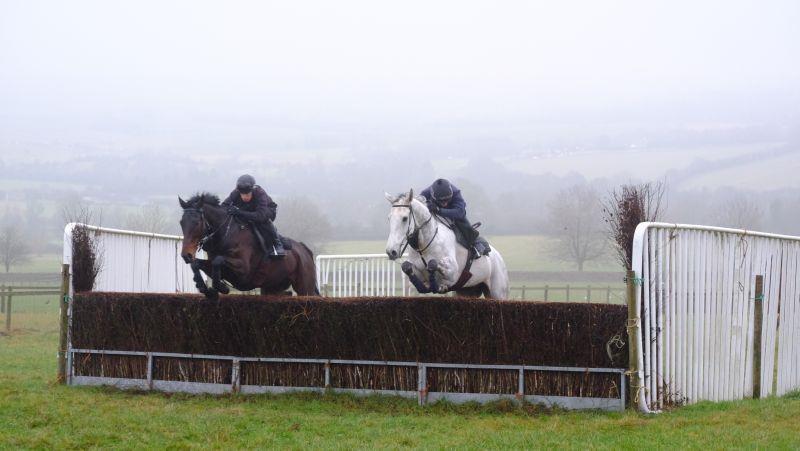 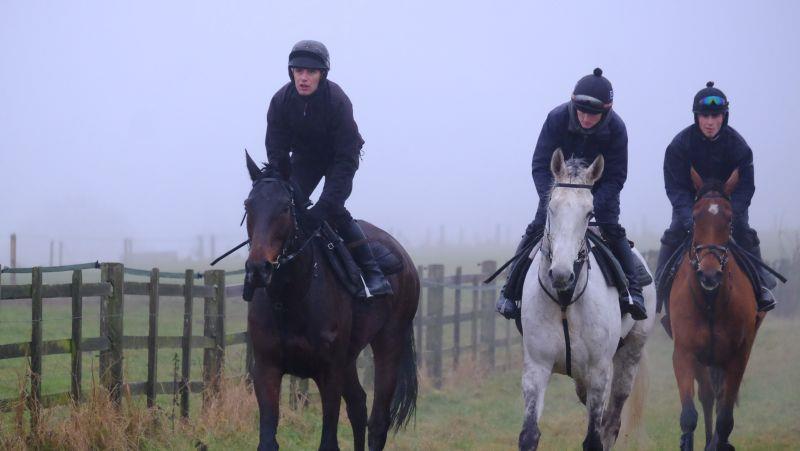 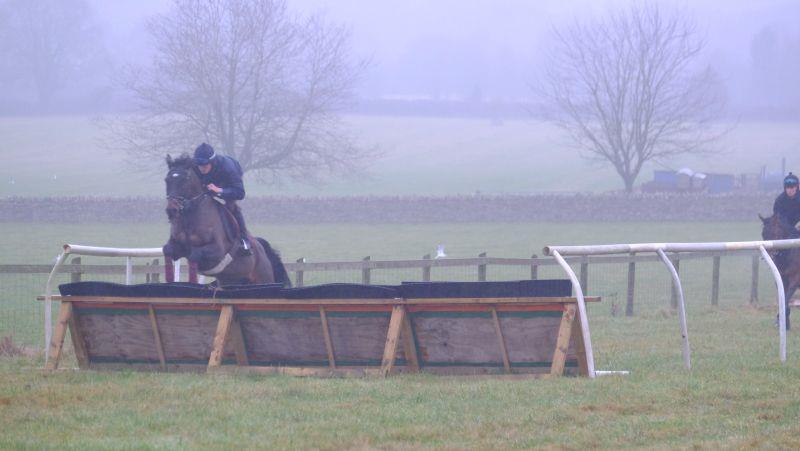 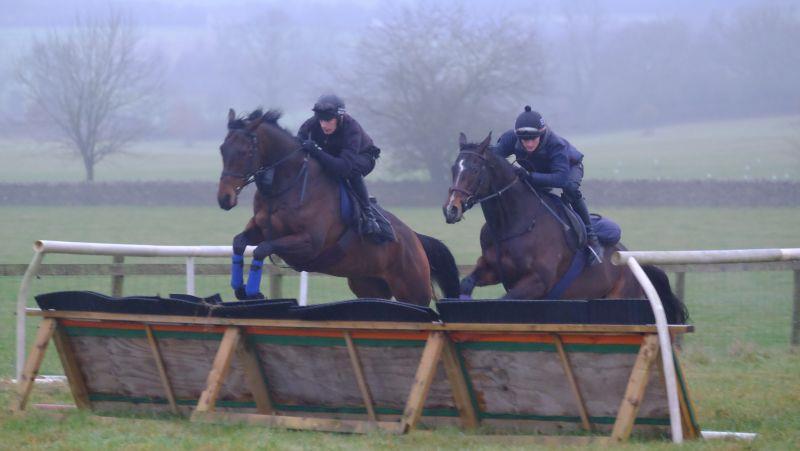 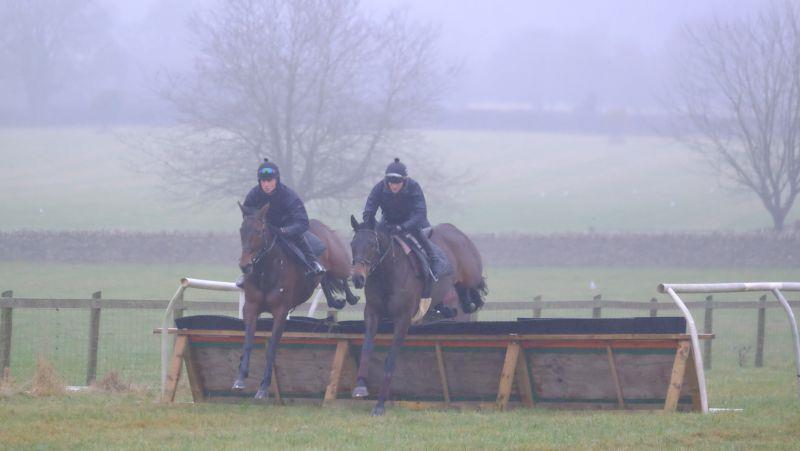 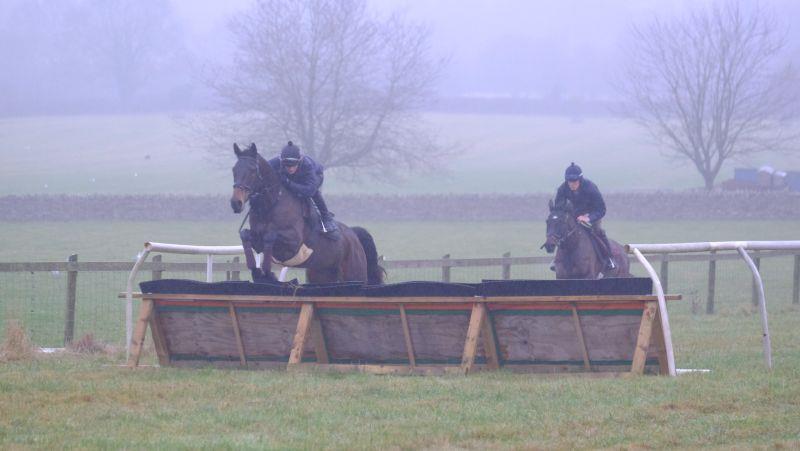 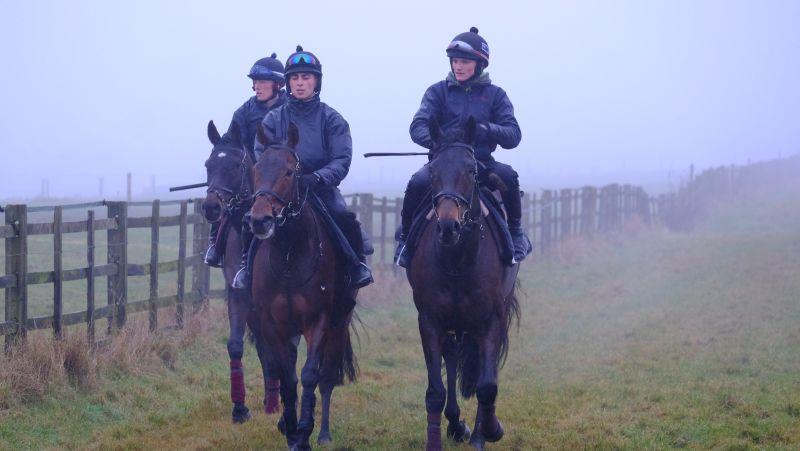 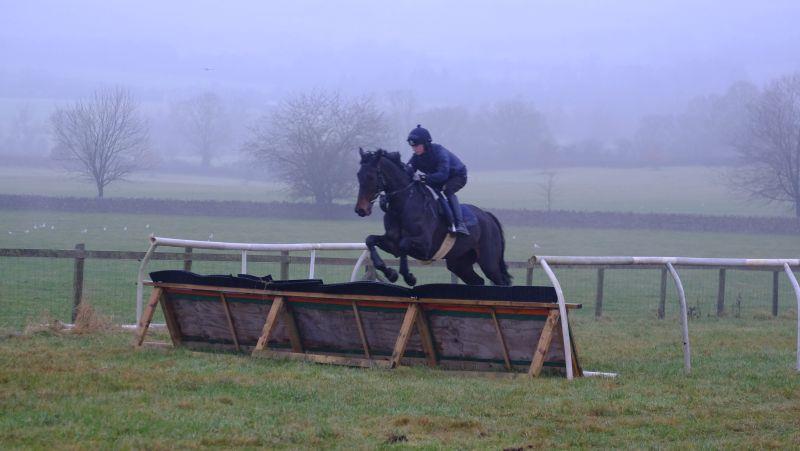 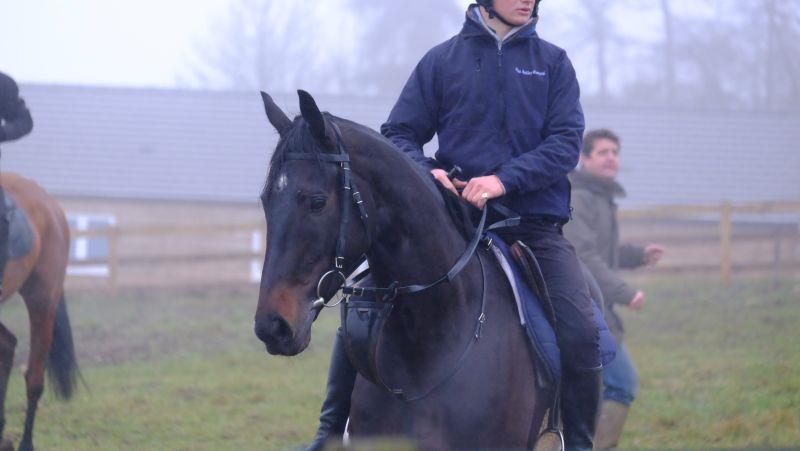 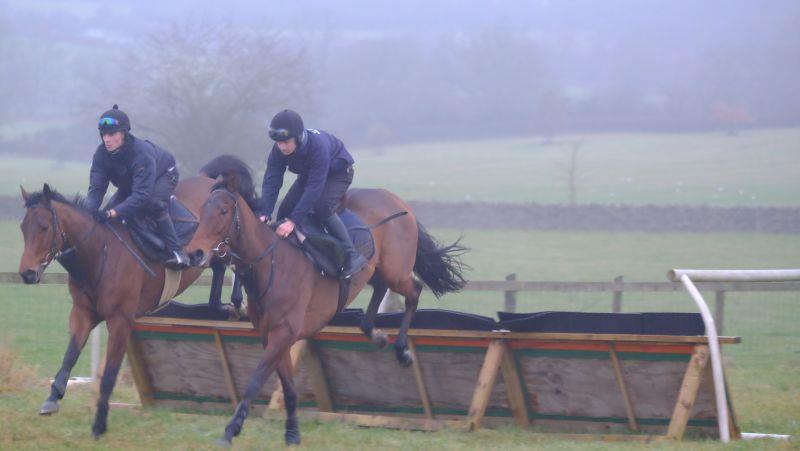