Minus 10 and dry when driving in.

Our back roads are frozen and there are still many trees down which was the reason why we had no electricity at home yesterday.. Sad to see so many tree coming down. Weight of snow on trees that have been strangled and weaken by the dreaded ivy.

We managed to get a few our horses out yesterday but all will be going out this morning. Trotting round our all-weather ring which has a shredded carpet base while a few will canter on the snow.. yes those that are likely to run this week.. the others are safer in the school as this cold snap is not set to last that long.

No jockeys in this morning..

Graham Potts our vet made it in to see us and bring some of his Christmas cheer..

If you buy the Racing Post or read it on line then there is only one article worth reading and that is Alastair Down on Peter Walwyn. A brilliant article, as usual.

Fate was to play a huge hand in the two horses lives and both Jim's and mine.

Alderbrook won a Champion Hurdle for me and should have won the second year but Graham Bradley, who Ernie Pick had asked to ride him schooling, overslept and Ernie Pick was so annoyed he banned him from riding him.

Brad went on to ride Collier Bay and Richard Dunwoody Alderbrook.. Collier Bay beat us into second place and when Brad returned to the winners enclosure he stood up in his irons and pointed to his watch as he passed Ernie and I. Memorable days!

These few days of semi inactivity mean Christmas cards are being written and yesterday I attempted to go Christmas shopping; but as I could not find anywhere to park I gave up before I started.. I have no will for that form of shopping! Now I know why the roads were empty as everybody was already in Cheltenham shopping!

Good morning Charlie Dingwall hope you are well....Anyway this is what he sent over.

Sitting by the window of her convent, Sister Barbara opened a letter from home one evening.

Inside the letter was a $100 bill her parents had sent. Sister  Barbara smiled at the gesture.

As she read the letter by the window, she noticed a shabbily dressed stranger leaning against the lamp post below.

Quickly, she wrote, "Don't despair. - Sister Barbara," on a piece of paper,wrapped the $100 bill in it, got the man's attention and tossed it out the window to him.

The stranger picked it up, and with a puzzled expression and a tip of his hat, went off down the street.

The next day, Sister Barbara was told that a man was at her door, insisting on seeing her.

She went down, and found the stranger waiting. Without a word, he handed her a huge wad of $100 bills. 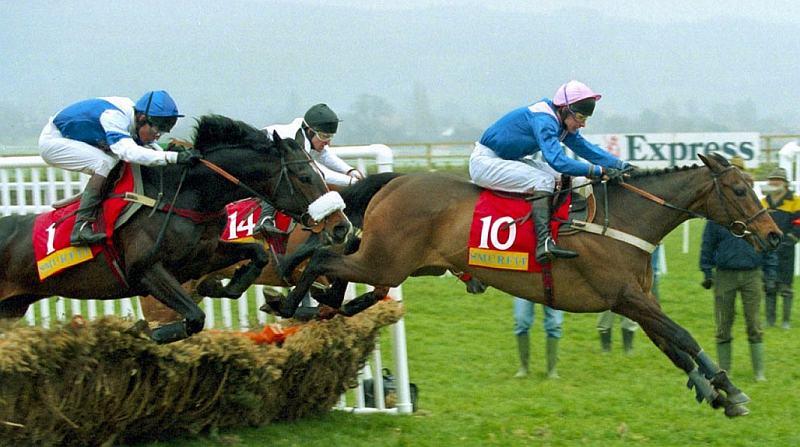 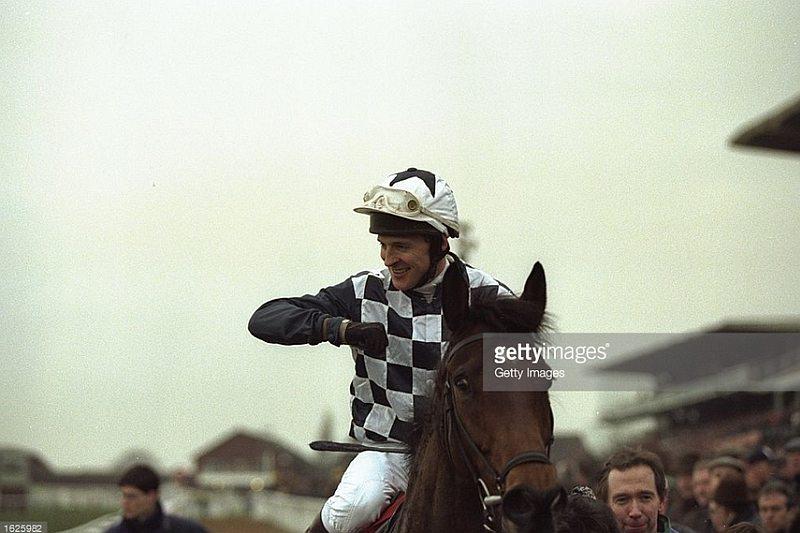 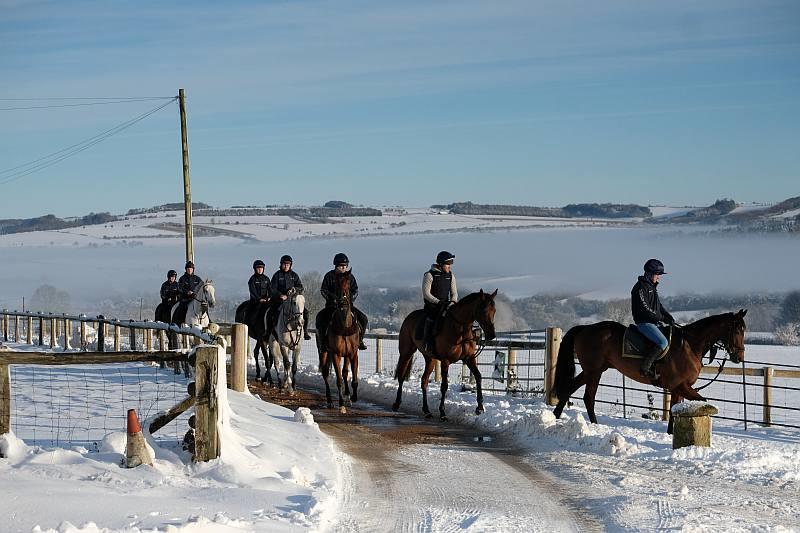 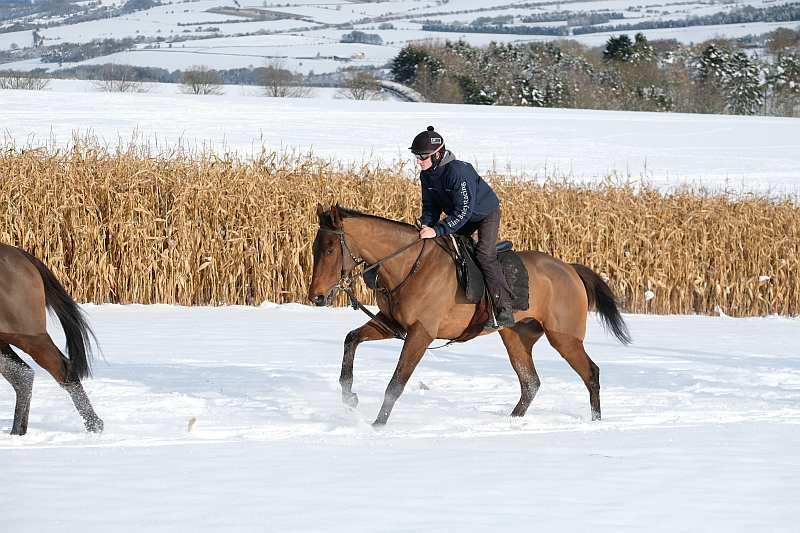 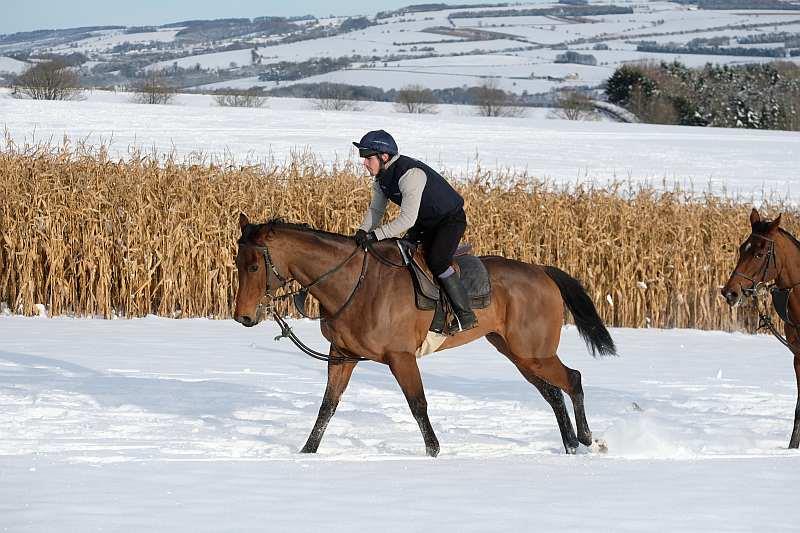 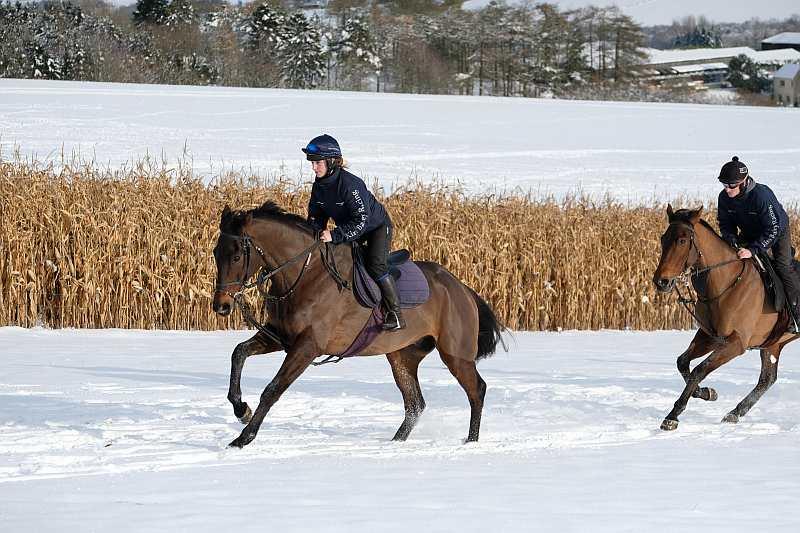 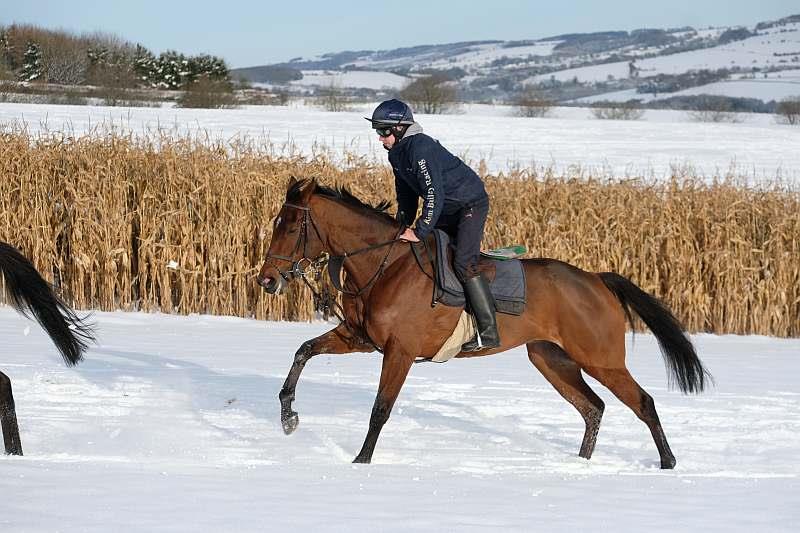 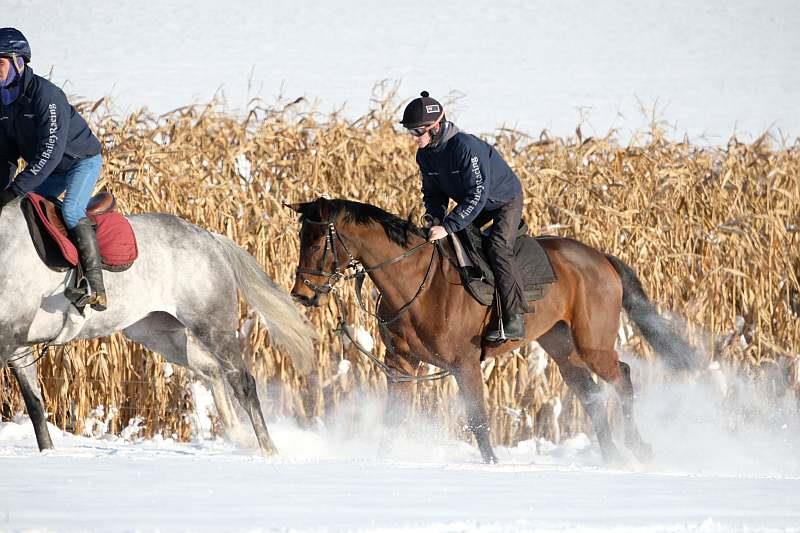 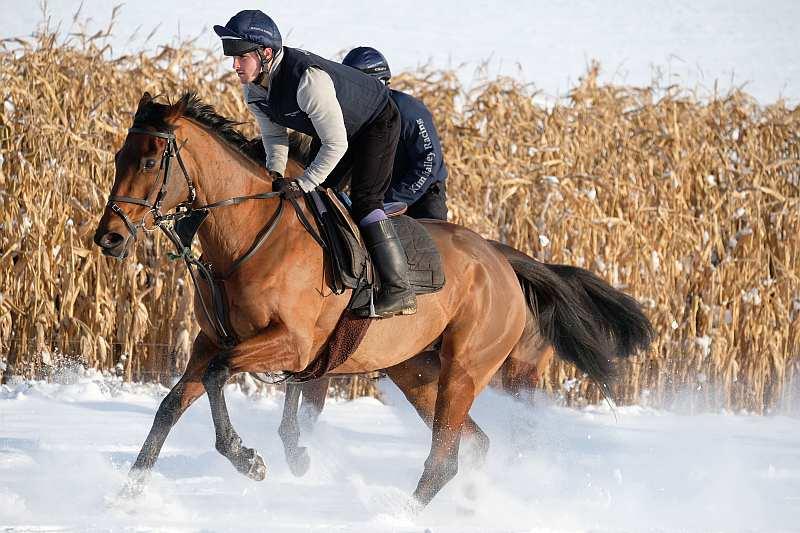 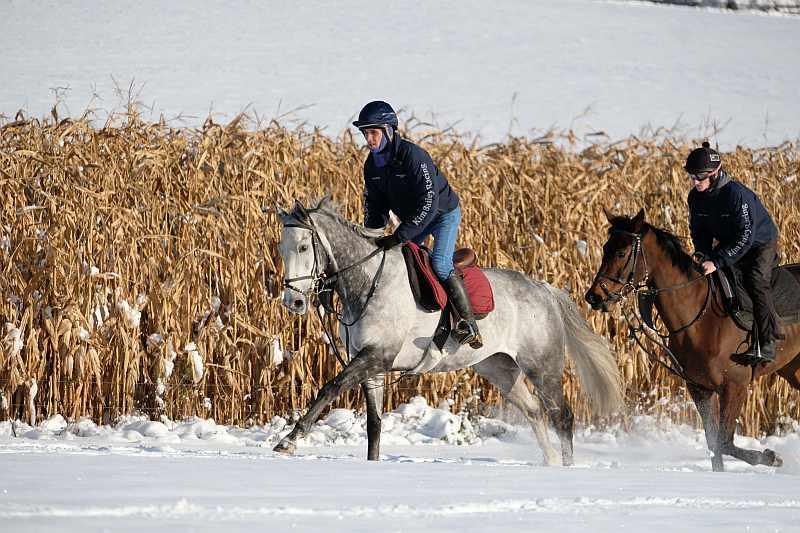 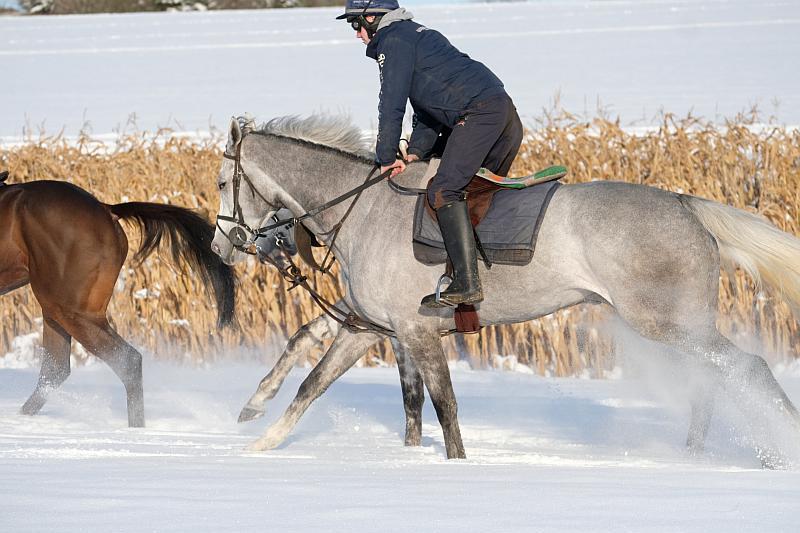 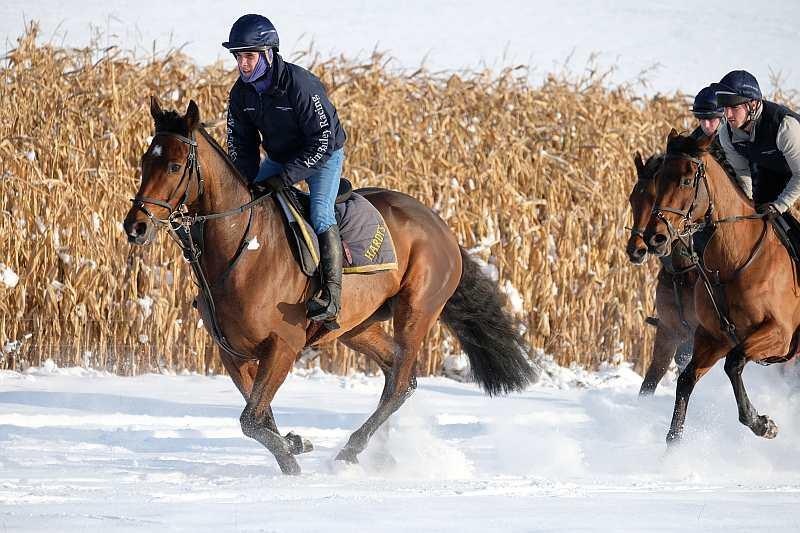 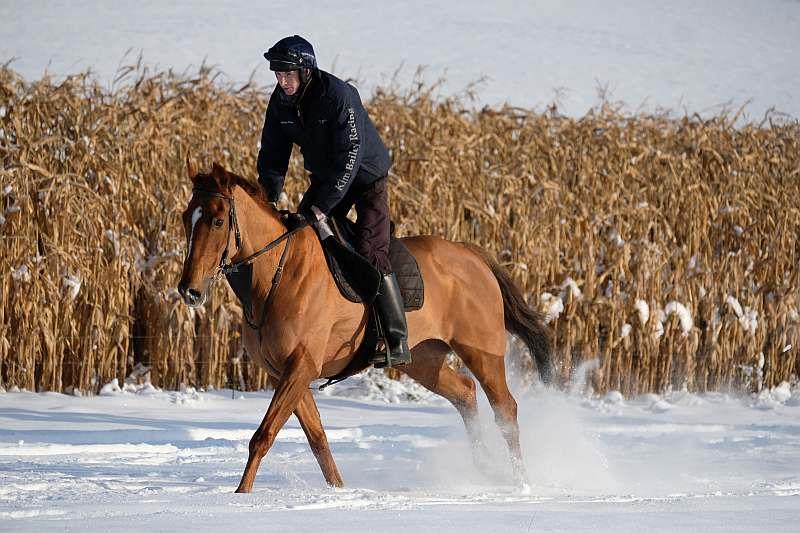 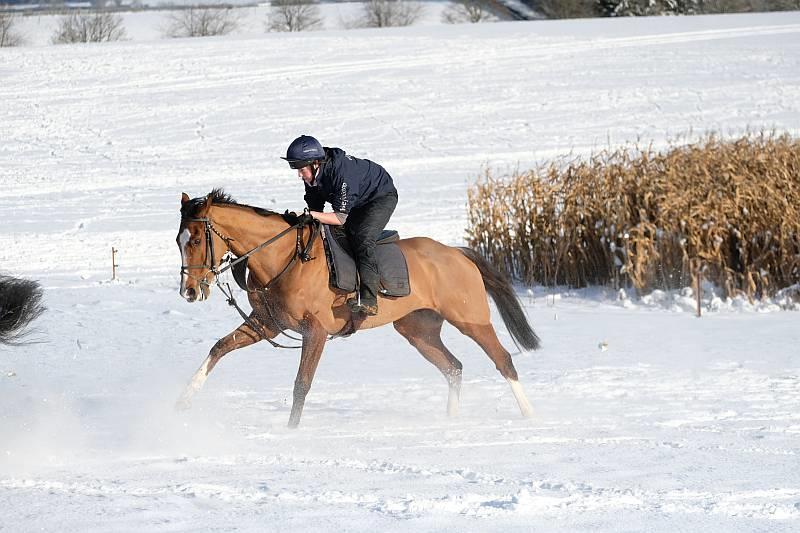 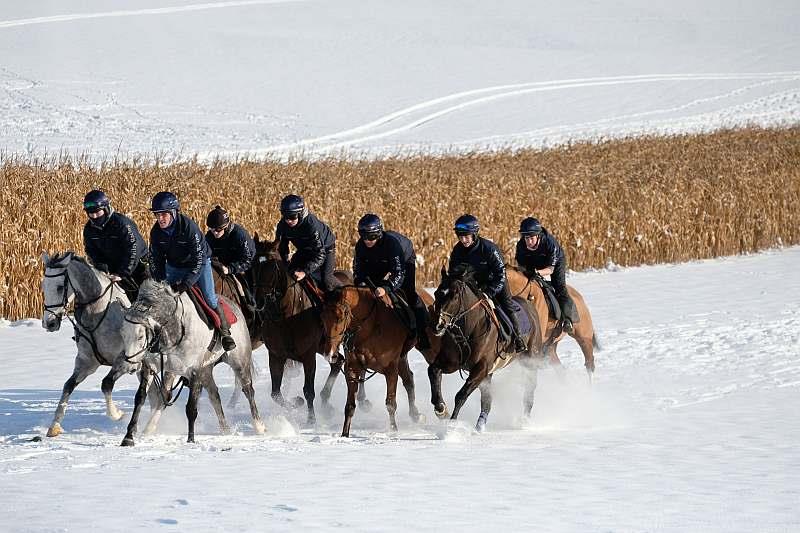 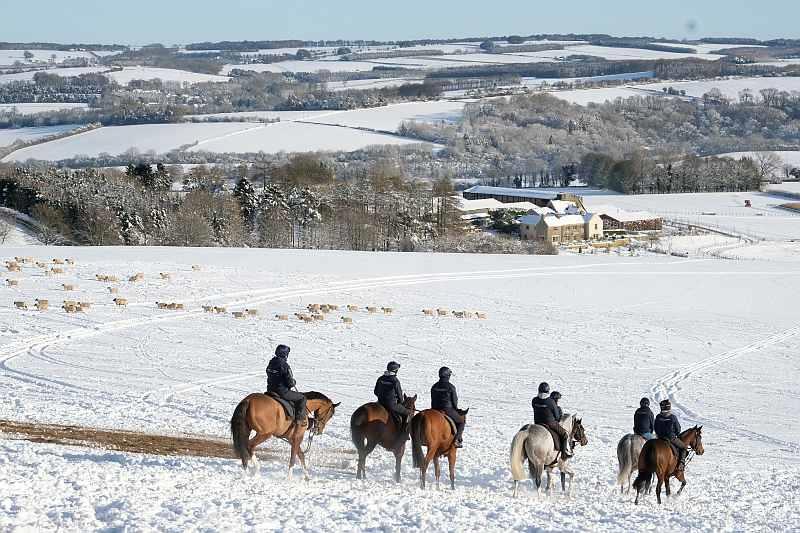 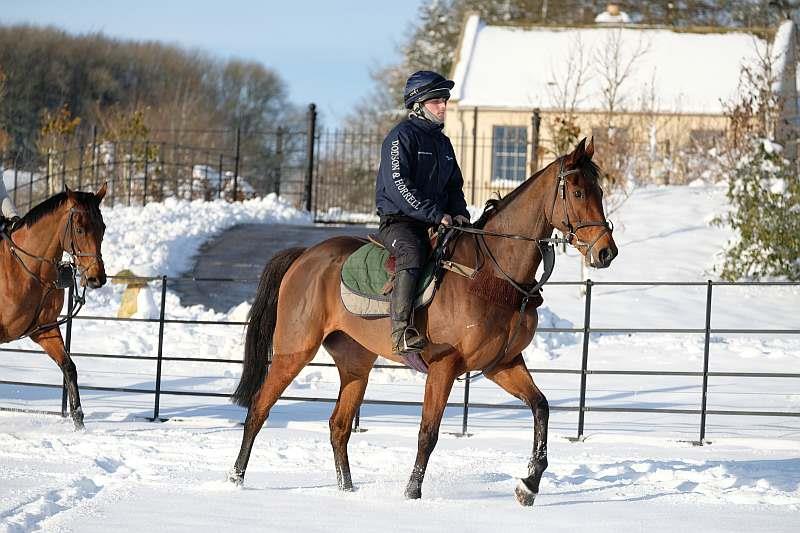 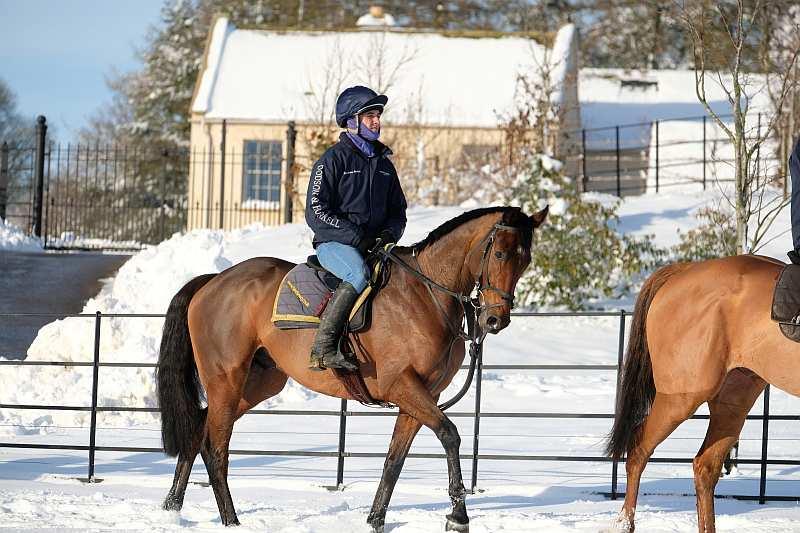 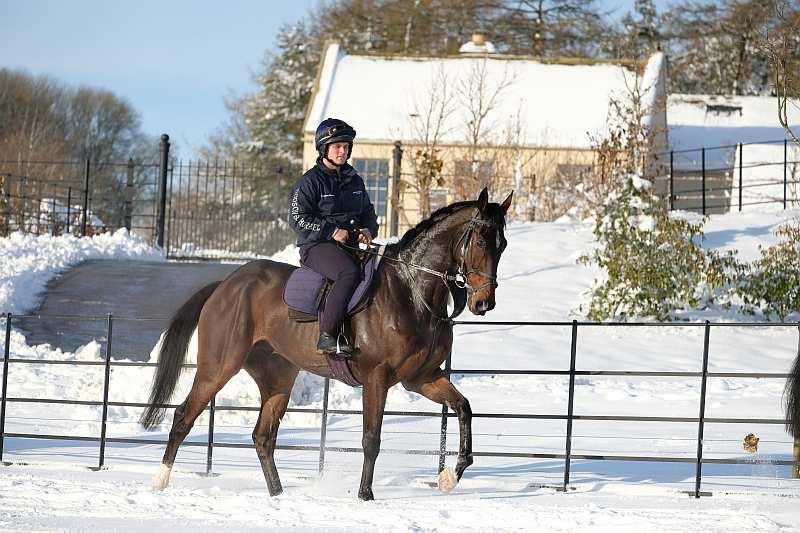 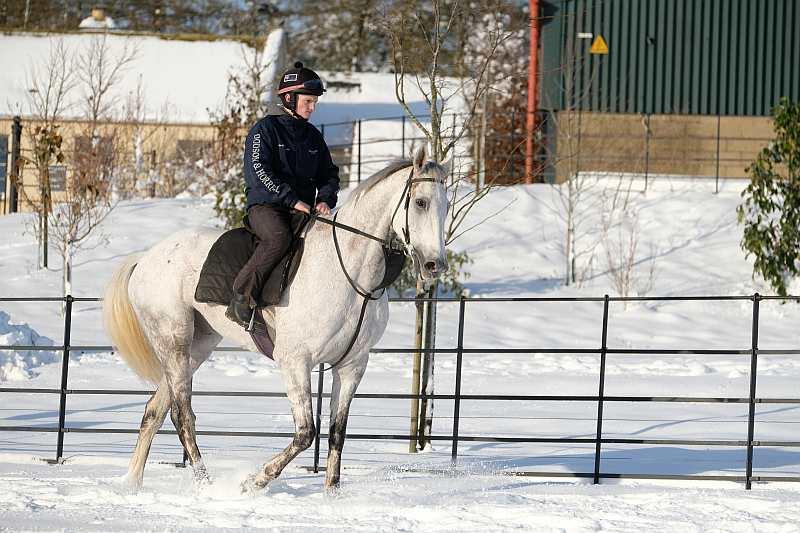