How did Two For Gold win.. Because he is so tough..

A great ride for David Bass, who having nearly fallen off at the first fence, galvanised his horse to just keep trying.. It was such an exciting race to watch..

I was in the Royal Box at Cheltenham celebrating Simon Claisse’s retirement day and screamed uncharacteristicly in a room when perhaps I should not have.

It was an emotional day at Cheltenham..

The Simon Claisse Chase was his chance to say goodbye and thanks to the crowd and all the staff at the racecourse who have been part of his life the for last 22 years.. Presentations and delight.. Simon as Clerk of the course will be hugely missed.. His post race party, organised by his friends to say goodbye, was sadly cancelled due to covid rules.

Southwell yesterday really was balmy in comparison to the two previous days and the sun shone..

Percy Veering who has not been showing a huge amount at home showed more at the races and although he was beaten a long way in the bumper he did have a couple of horses behind him when passing the post.. He then took a while to pull up, suggesting that things might improve for this big 4 year old.

Sayadam ran a blinder and just failed to give 7lbs (a winners penalty) to what could well be a rather useful horse.. the two finished the best part of 25 lengths in front of the third..

The weekends news has been dominated by the Frost/Dunne case and after many many yards of paper has been put in the bin. this artcle on the internet was an intersting take on the affair.

So Lewis Hamilton failed to make it 8 championships but like him or not he has done his bit to make the 2021 Grand Prix season one that will not be forgotten for years.. It went down to the last lap and then Max Verstappen pounced.. It has been a season of sheer testosterone and drama.. Brilliant..

Harry Bailey leaves Sydney today.. hopefully he passes his PCR and heads home for Christmas.. Cant wait to see him.

"Dad, I can't stop singing The Green, Green Grass of Home. He said:

'It's not unusual' he replied.

To finish...Happy Birthday to David Martin 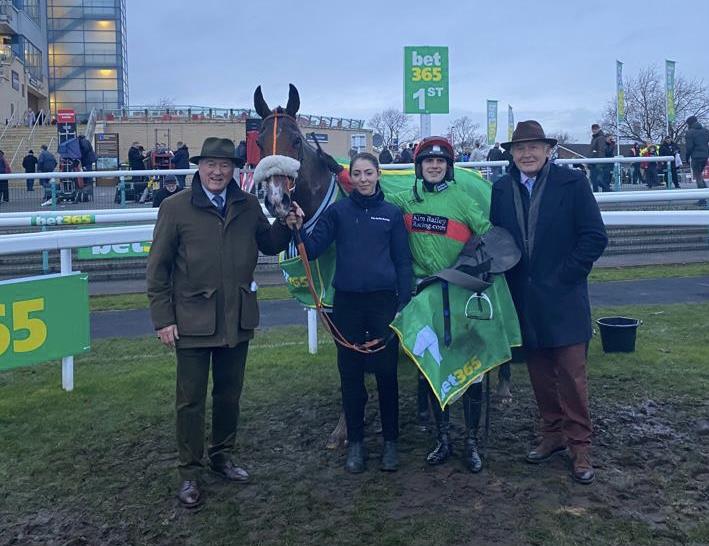 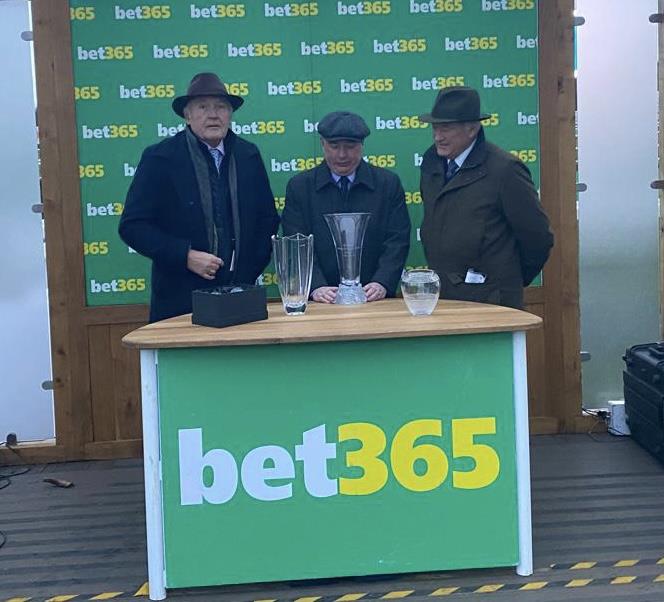 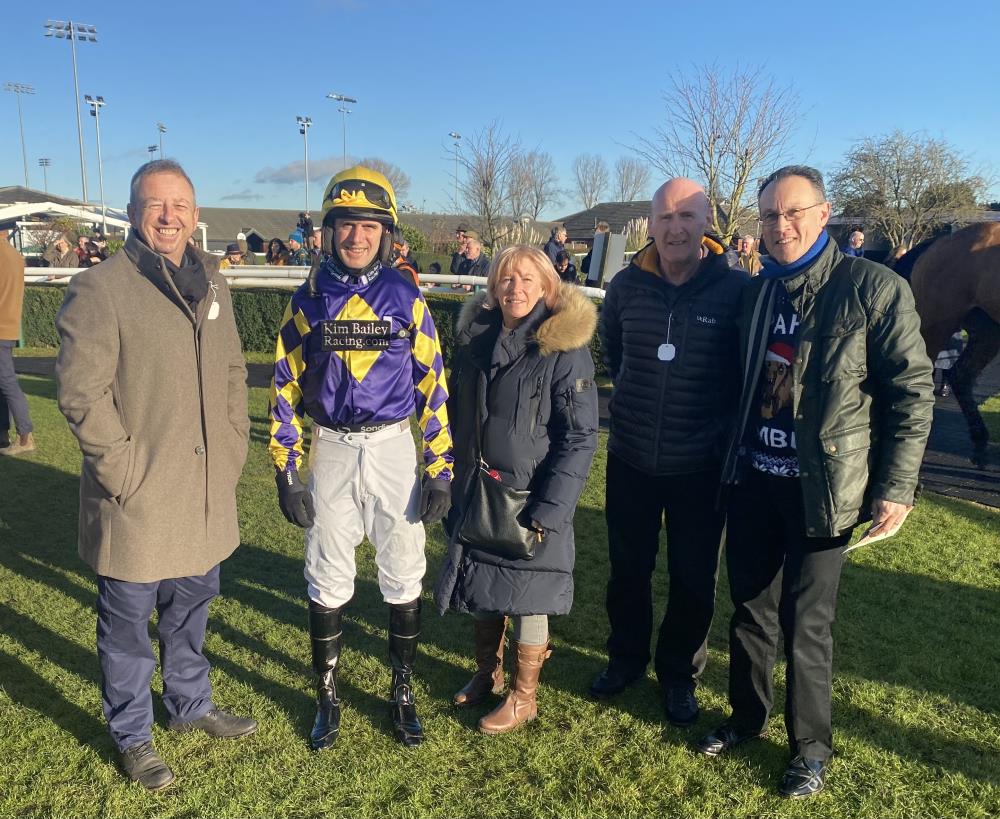 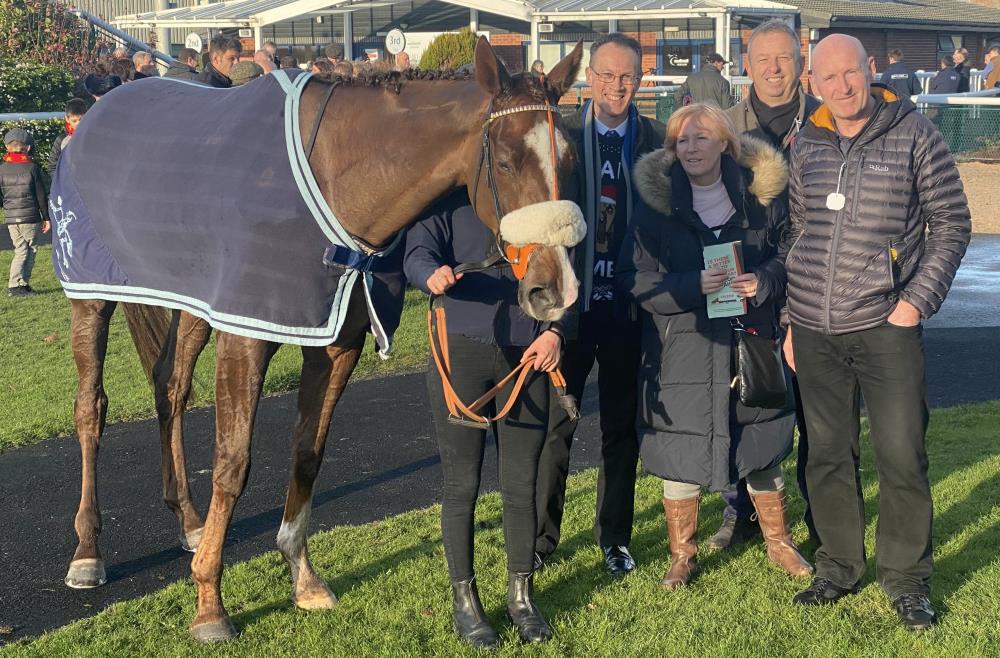 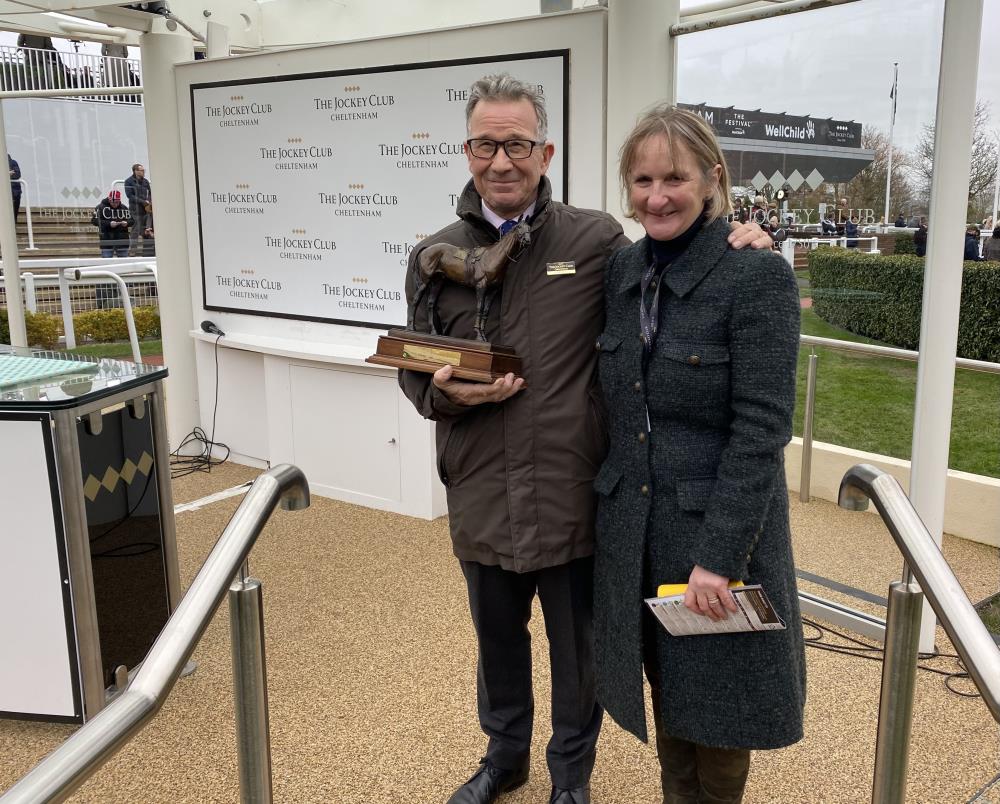 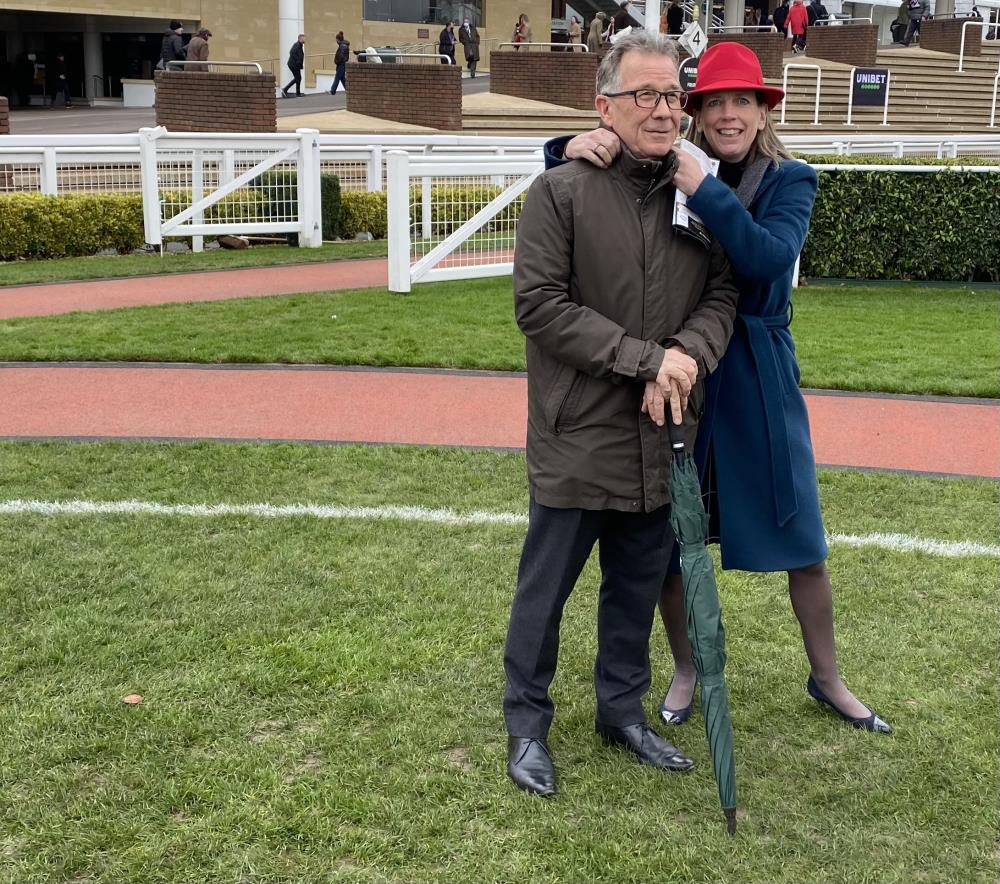