0 degrees and dry when driving in. We do though we have a dusting of snow on the higher ground..

Another good one gone.. This time it is Brian Fletcher. Brian was only 69 when he died yesterday.

I never met him although I saw all three of his Grand National wins. Red Alligator in 1968 and then of course the two famous wins on Red Rum in 1973/74. Brian was that unassuming type who let his wins do the talking. A gentleman of our sport.

The furore of Kempton carries on and owners, trainers and jockeys are all having their say. Alan King calls for Ascot to come to the rescue for the King George.. That is the best idea so far.

We have two runners today at Huntingdon where racing going ahead..  For my thoughts on Braw Angus and Shaluna chances please click here..

These mares races have really taken off.. Todays race at Huntingdon which Shaluna runs in is only a mares maiden but it has some really decent types running in it..

An Australian man was having a coffee and croissants with butter and jam in a cafe when an American tourist, chewing gum, sat down next to him.

The Australian politely ignored the American, who, nevertheless started up a conversation.

The American snapped his gum and said, 'You Australian folk eat the whole bread?'

The Australian frowned, annoyed with being bothered during his breakfast, and replied, 'of course.'

The American blew a huge bubble. 'We don't. In the States, we only eat what's inside.  The crusts we collect in a container, recycle them, transform them into croissants and sell them to Australia .'

The American had a smirk on his face. The Australian listened in silence.

The American persisted, 'D'ya eat jam with your bread?'

Sighing, the Australian replied, 'of course.'

Cracking his gum between his teeth, the American said, 'we don't.  In the States, we eat fresh fruit for breakfast, then we put all the peels, seeds and the leftovers in containers, recycle them, transform them into jam and sell it to Australia ..

The Australian then asked, 'Do you have sex in the States?'

The American smiled and said 'Why of course we do.'

The Australian leaned closer to him and asked, 'And what do you do with the condoms once you've used them?'

'We throw them away, of course!'

Now it was the Australian’s turn to smile.

'We don't.  In Australia, we put them in a container, recycle them, melt them down into chewing gum and sell them to the United States. Why do you think it's called Wrigley's?'? 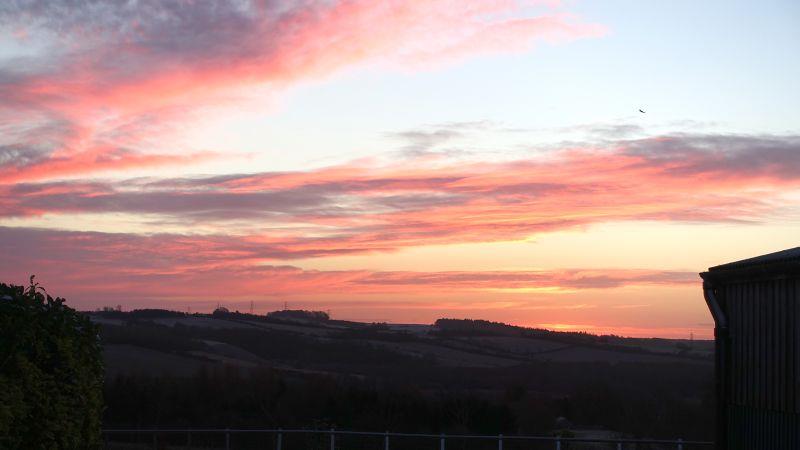 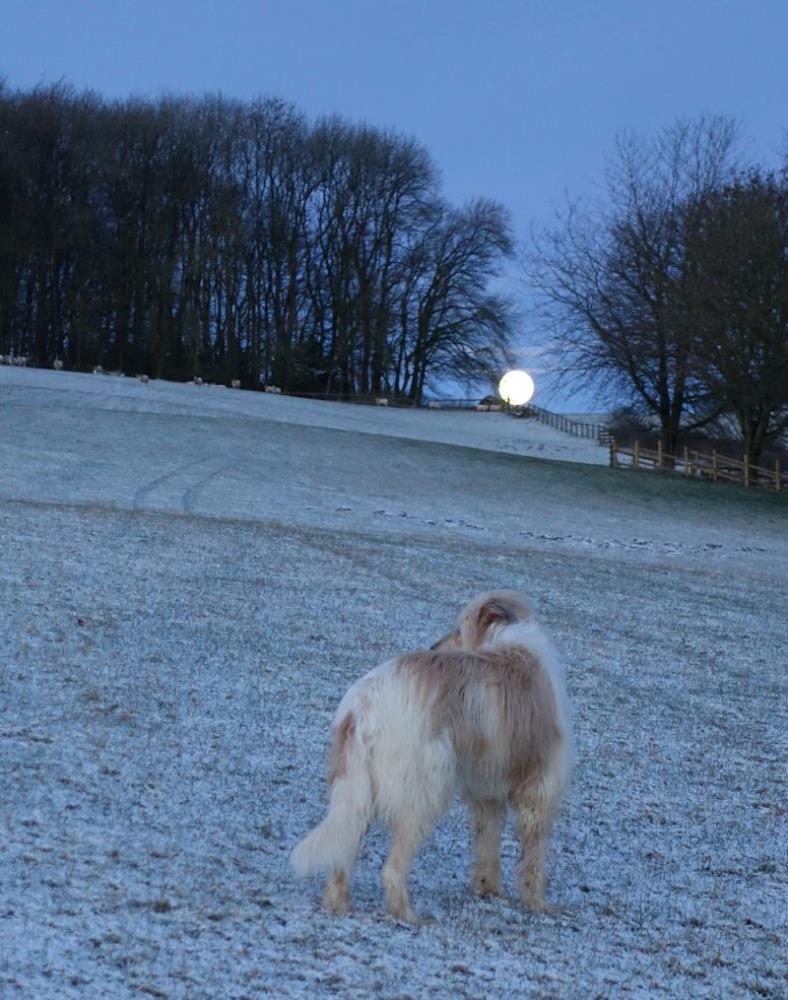 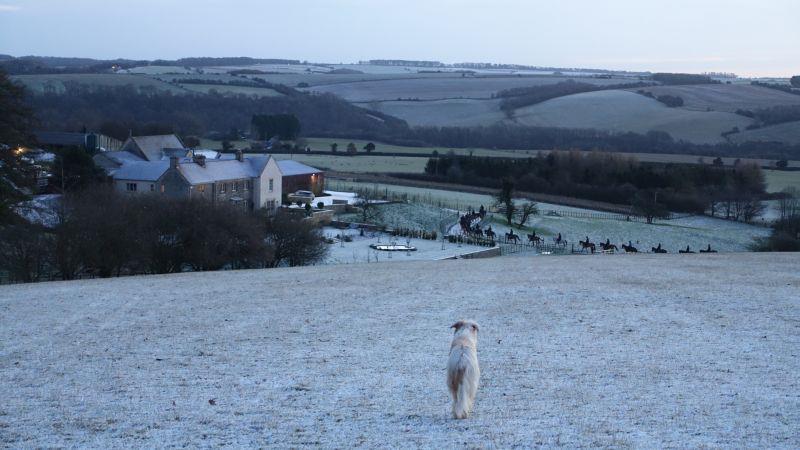 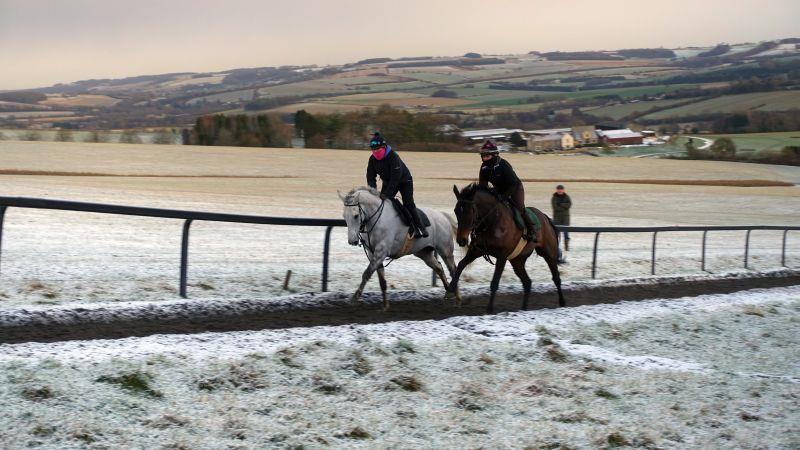 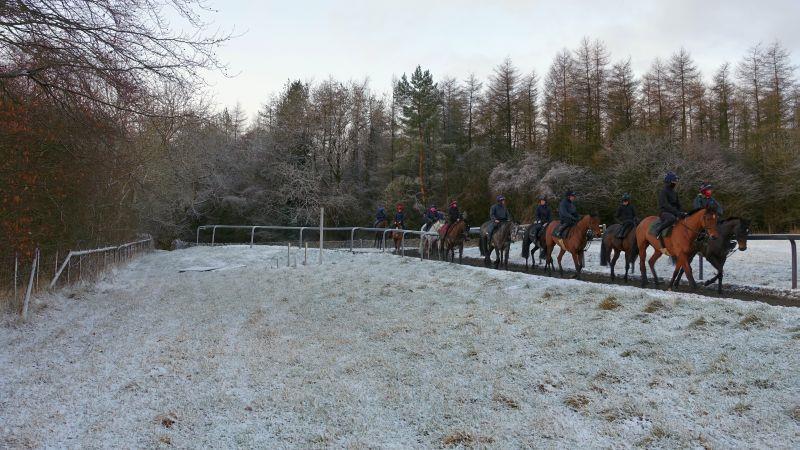 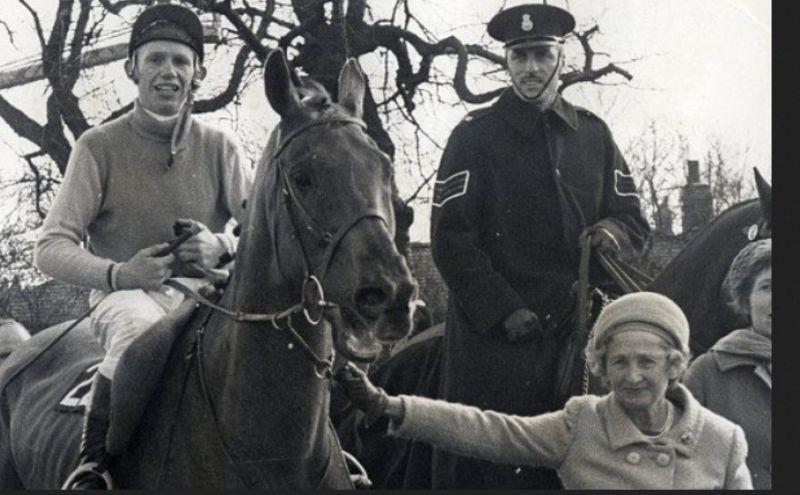 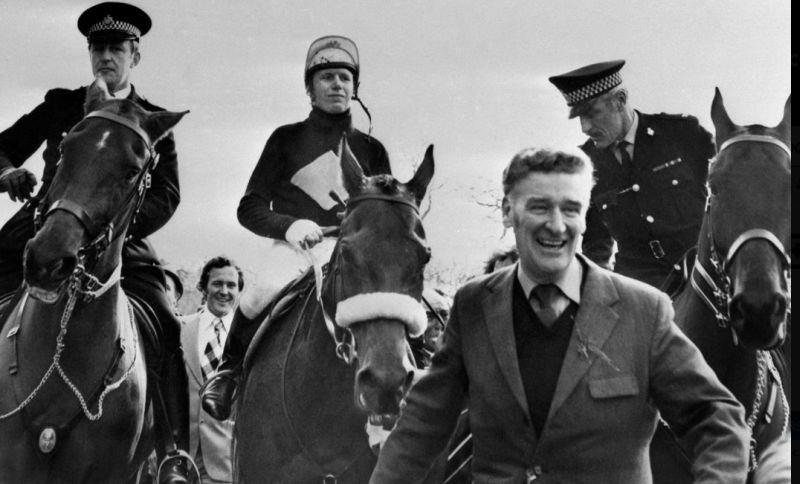 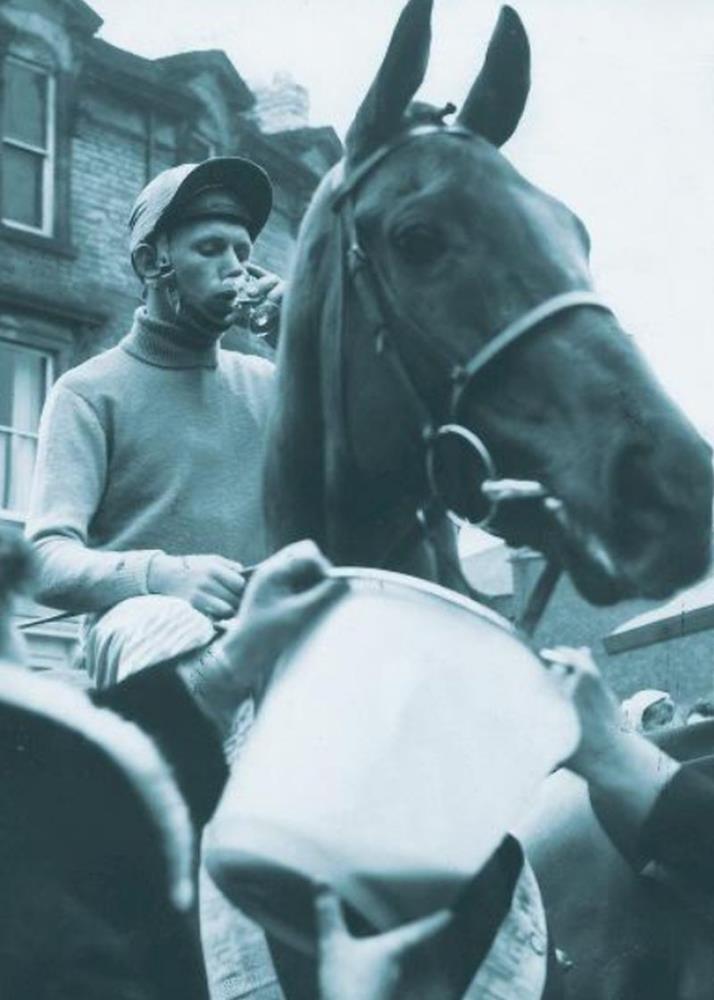