My day did not start well on Saturday when I saw jockeys agent Chris Broad's number come up on my phone.

I instantly knew something was wrong as Chris is not a man to ring for a chat, bar when he shoots a guinea fowl instead of a pheasant..Charbel’s booked jockey Noel Fehily was unable to ride.. Nico de Boinville was booked to ride instead.

Sadly that was the case when Charbel ran as he was never happy.. so different from the ground he ran on at Huntingdon where he bounced off it.

This PC world we live in now means that if in doubt water, and although I have huge respect for Kempton’s clerk of the course Barney Clifford he was forced to water make the ground safe..

Watering in January is not good news as it sits on top for longer. The end product was tiring ground and although Charbel ran well, he was not a happy horse on that ground. He finished third and was a very tired horse after...

At Warwick where the ground was genuinely good and not watered Rockys Treasure ran well  but was found out in that company.

I can make all sorts of excuses like the track was too tight, but he was under pressure too early and his jumping, which has been so good in this pervious races was not quite as slick this time.. He too finished 3rd.

As I said they were not the results we were hoping for.. The good news is that both horses were fine yesterday and will have other days.

Warwick was packed and the racing was good.. plenty of future stars on show. I went home not in the best of moods..

That improved yesterday with a good old fashioned lunch with John and Penny Perriss at The Chequers.

Monday morning and a new week.

Charles Atkinson was here third lot to see his KBRP horse Yeavering Belle, as was Colin Stewart, who was also here to see his other KBRP horses Younevercall and Vinndication.

We have two runners today at Ffos las. Agent Memphis and Pond Road run there and for my thoughts on their chances please click here.

Here is one for a Monday..

A grade school teacher asked her students to use the word 'fascinate' in a sentence.

Molly put up her hand and said, 'My family went to my granddad's farm, and we all saw his pet sheep. It was fascinating.'

The teacher said, 'That was good, but I wanted you to use the word 'fascinate, not fascinating'.

Sally raised her hand. She said, 'My family went to see Rock City and I was fascinated.'

The teacher said, 'Well, that was good Sally, but I wanted you to use the word 'fascinate'

The teacher hesitated because she had been burned by Little Johnny before. She finally decided there was no way he could damage the word 'fascinate', so she called on him.

Johnny said, 'My aunt Gina has a sweater with ten buttons, but her tits are so big she can only fasten eight.' The teacher sat down and cried. 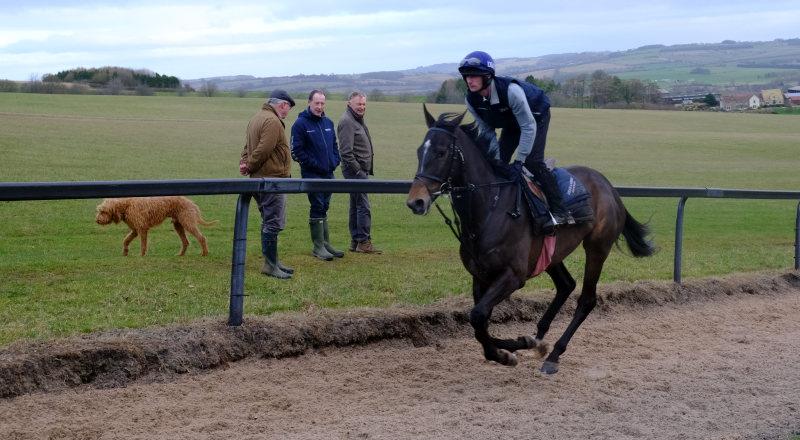 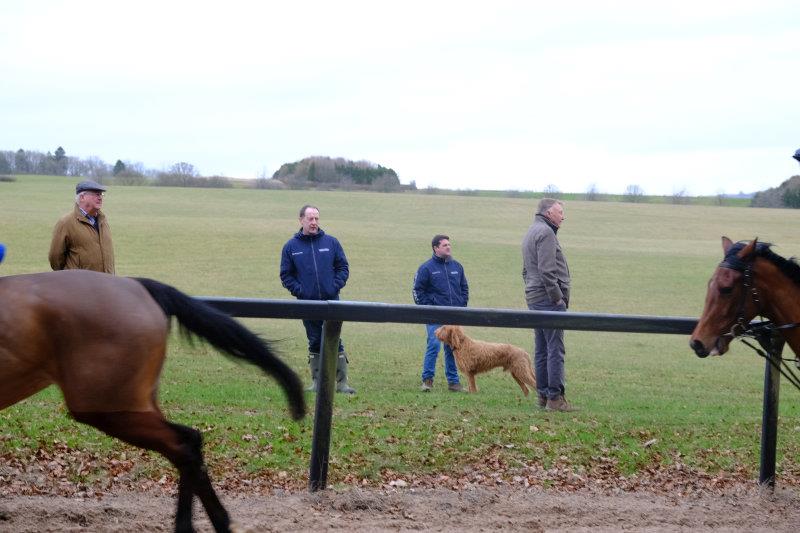 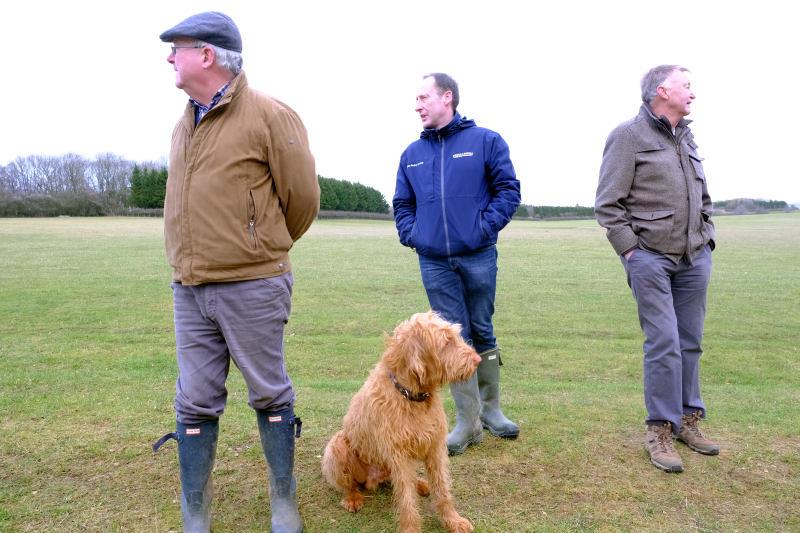 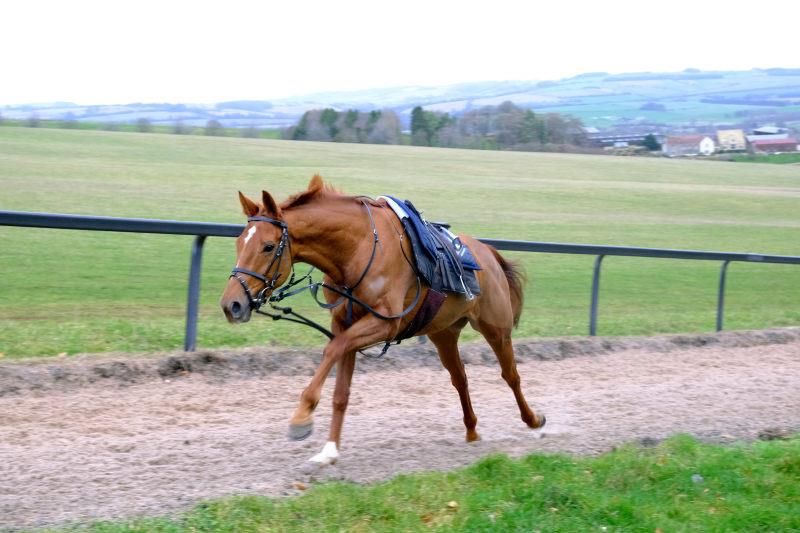 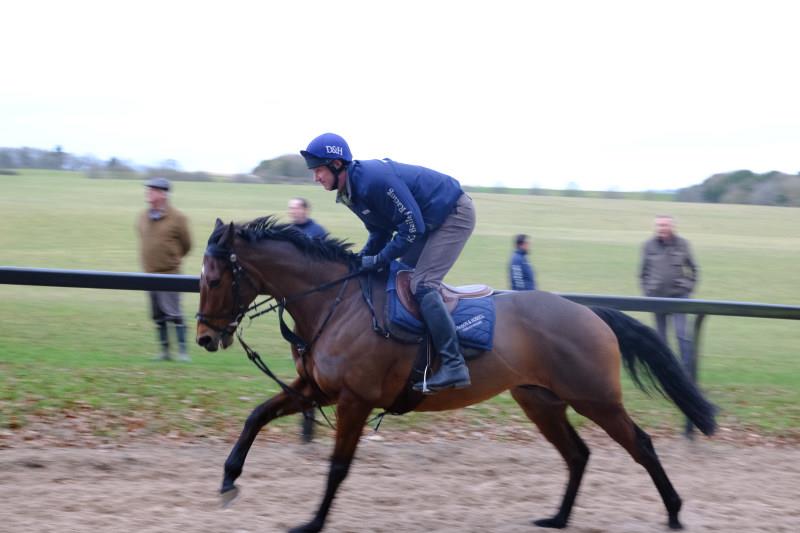 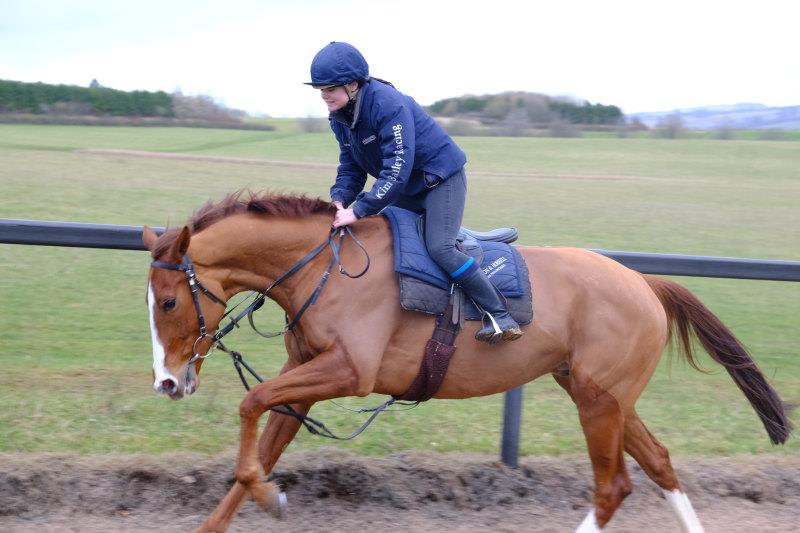 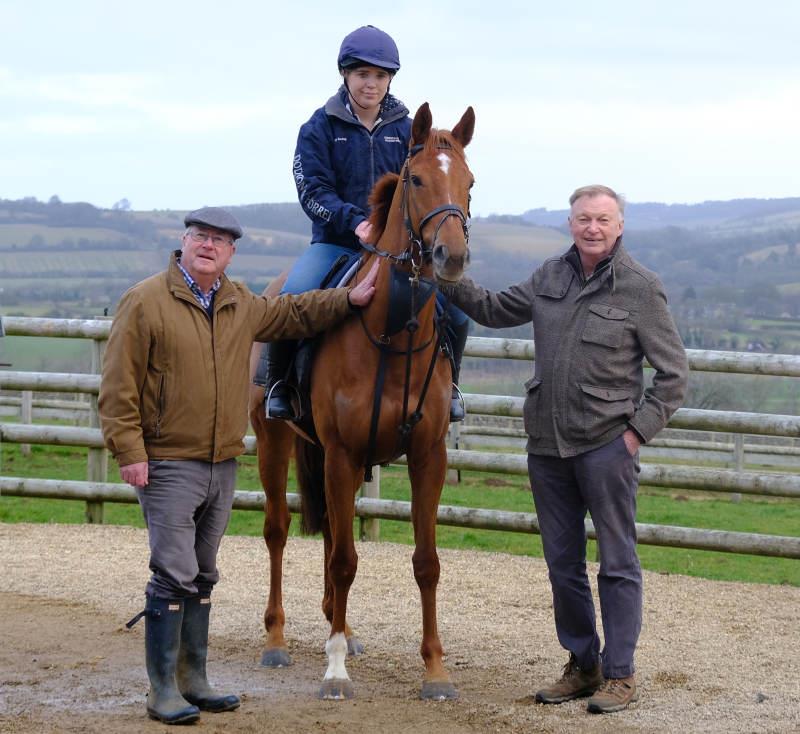 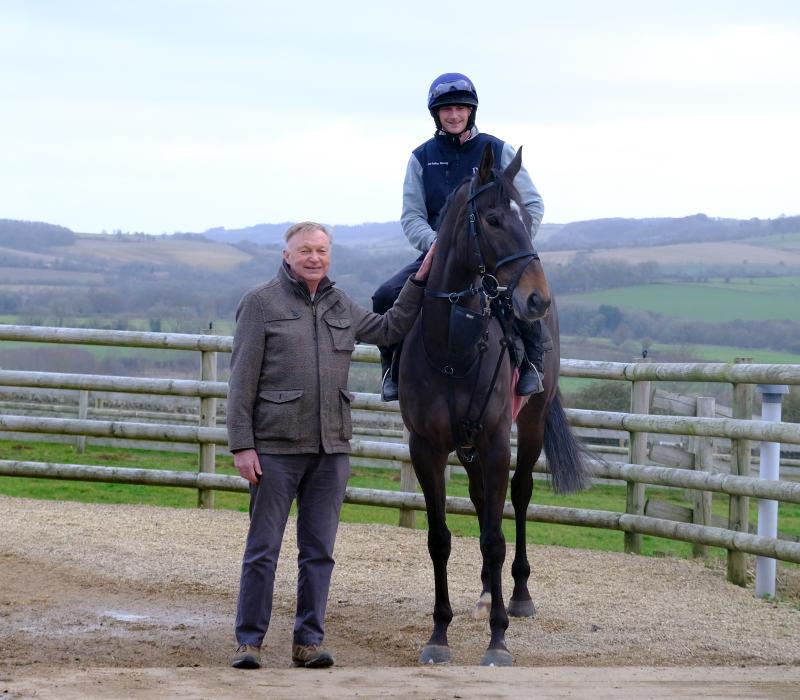 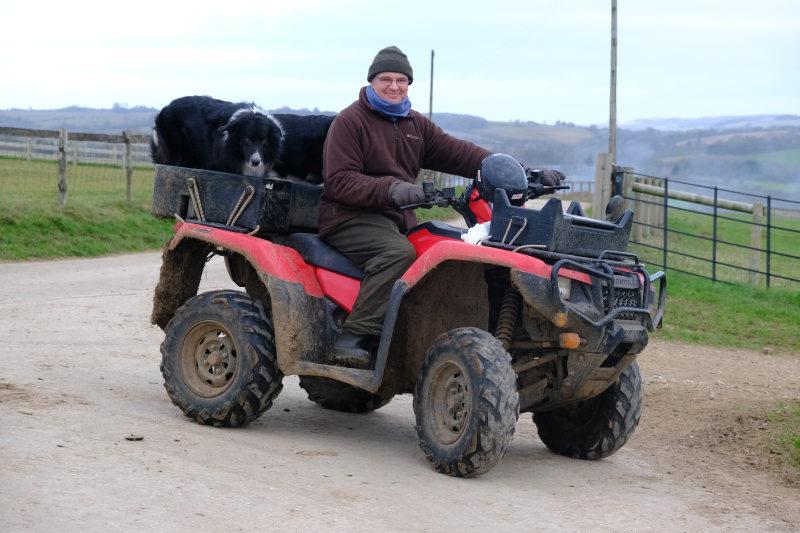