Plus 9 and raining when driving in..

Are we in for a very wet day I wonder?

Leicester has never been one of my favourite racecourses and yesterday it did not add any new flavours for enjoyment. Chazza ran disappointingly and frankly after watching him run around on such awful ground I took Miss Gemstone out..

Souless.. although it was very good to see Willie Bethell.. father of Harriet..who incidentally is doing well and went racing at Newcastle this week.

The racecourse had more traffic than normal and that was because the owners and trainers car park had been turned into a vaccination area.... Epsom, Taunton, Leicester, Newbury and other racecourses like Brighton are coming to the rescue..

All amateur races are now banned.. in fact all amateurs are banned.. They are not elite sportsman.. (tell that to Jamie Codd!!). So the Kim Muir will now have a new meaning to the championship race as will the Foxhunters..

Point to Pointing in England and Ireland on an indefinite ban which means the new star horses will not be coming up for sale.. This is the breeding ground for future chasing stars.. Not good news for the industry, or those who train pointers..

I don't run either of my horses at Bangor. The ground has gone heavy and more rain on the way..

A priest, a doctor, and an engineer were waiting one morning for a particularly slow group of golfers.

The engineer fumed, "What's with those guys?  We must have been waiting for fifteen minutes!"

The doctor chimed in, "I don't know, but I've never seen such inept golf!"

The priest said, "Here comes the green-keeper.  Let's have a word with him."  He said, "Hello George, what's wrong with that group ahead of us?  They're rather slow, aren't they?"

The green-keeper replied, "Oh, yes.  That's a group of blind firemen.  They lost their sight saving our clubhouse from a fire last year, so we always let them play for free anytime."

The group fell silent for a moment.

The priest said, "That's so sad. I think I will say a special prayer for them tonight."

The doctor said, "Good idea.  I'm going to contact my ophthalmologist colleague and see if there's anything he can do for them."

The engineer said, "Why can't they play at night?" 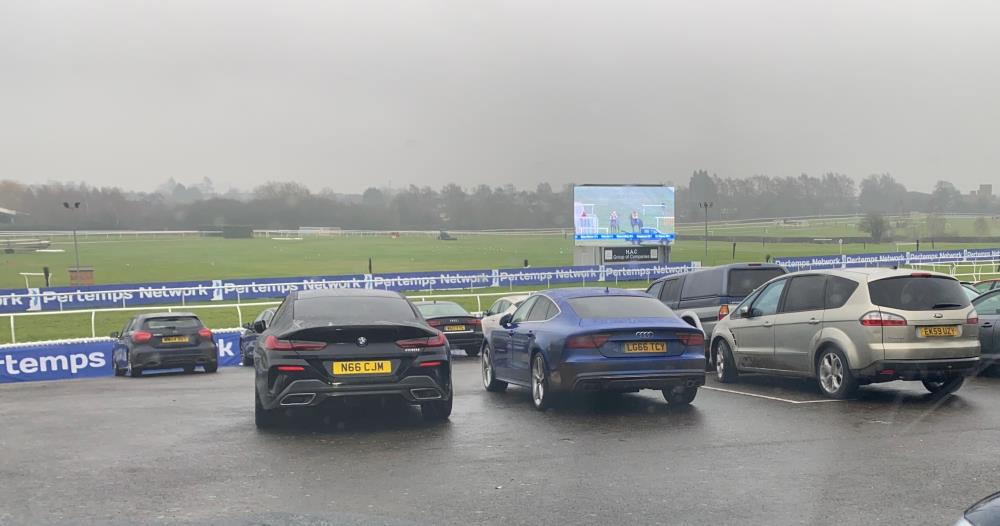 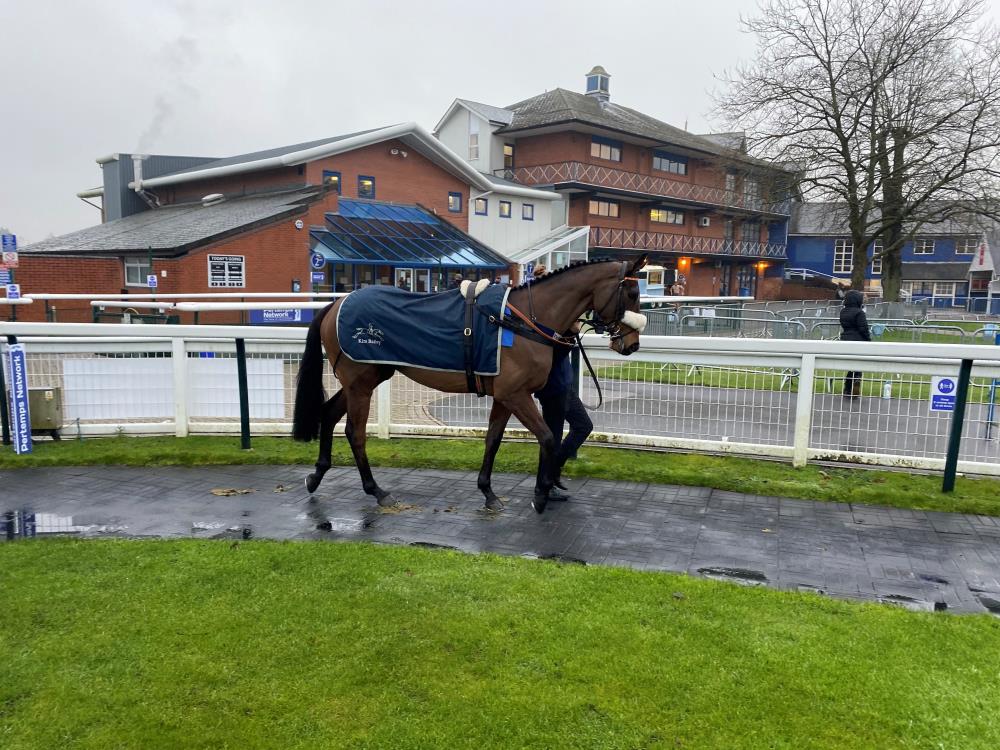 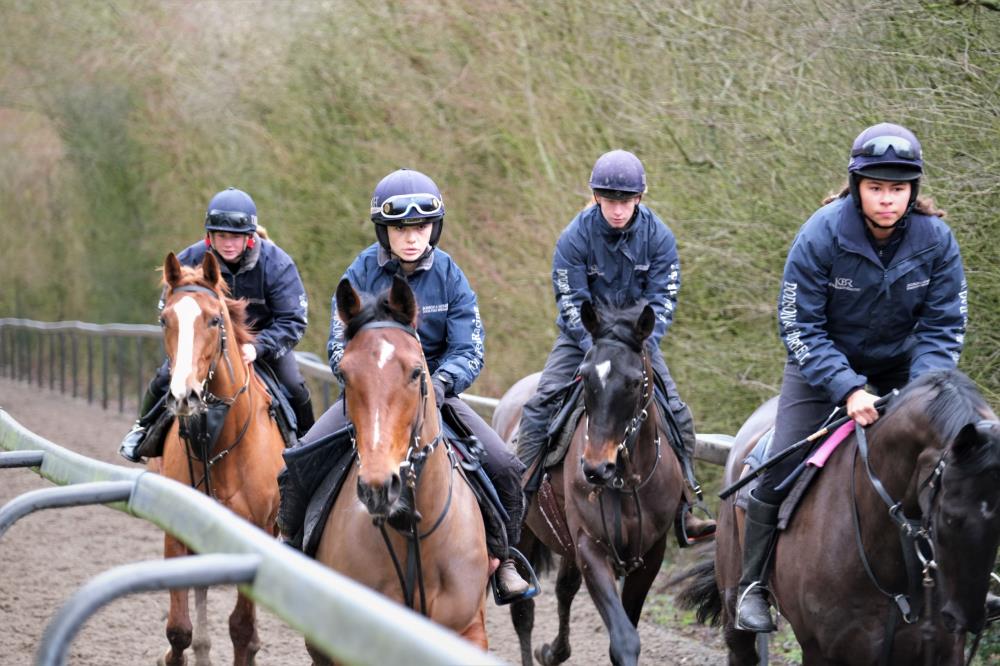 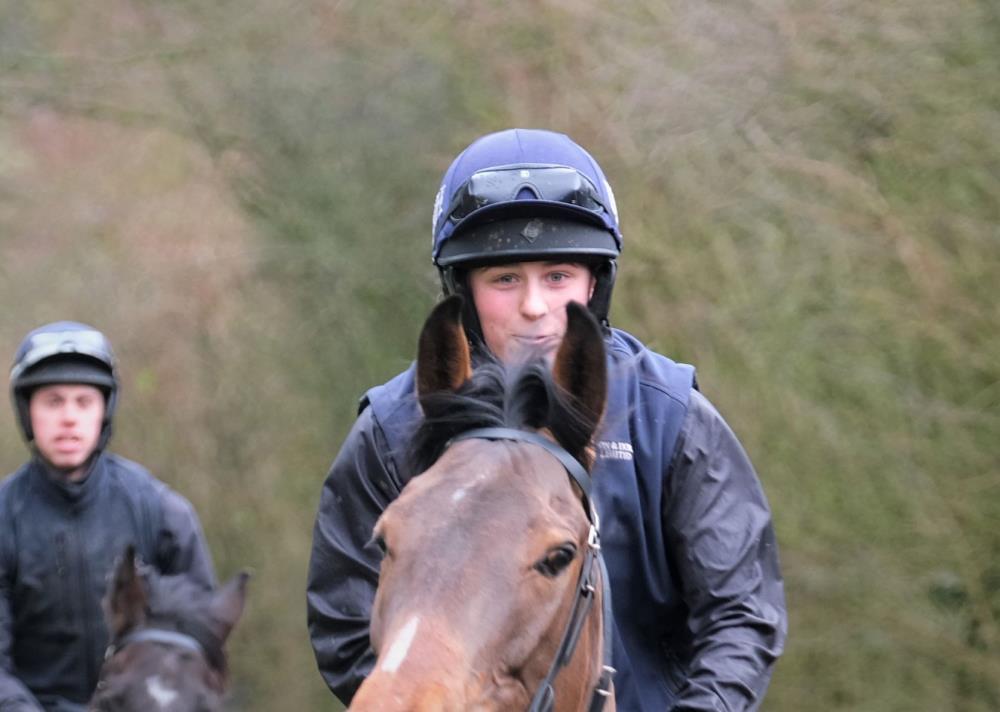 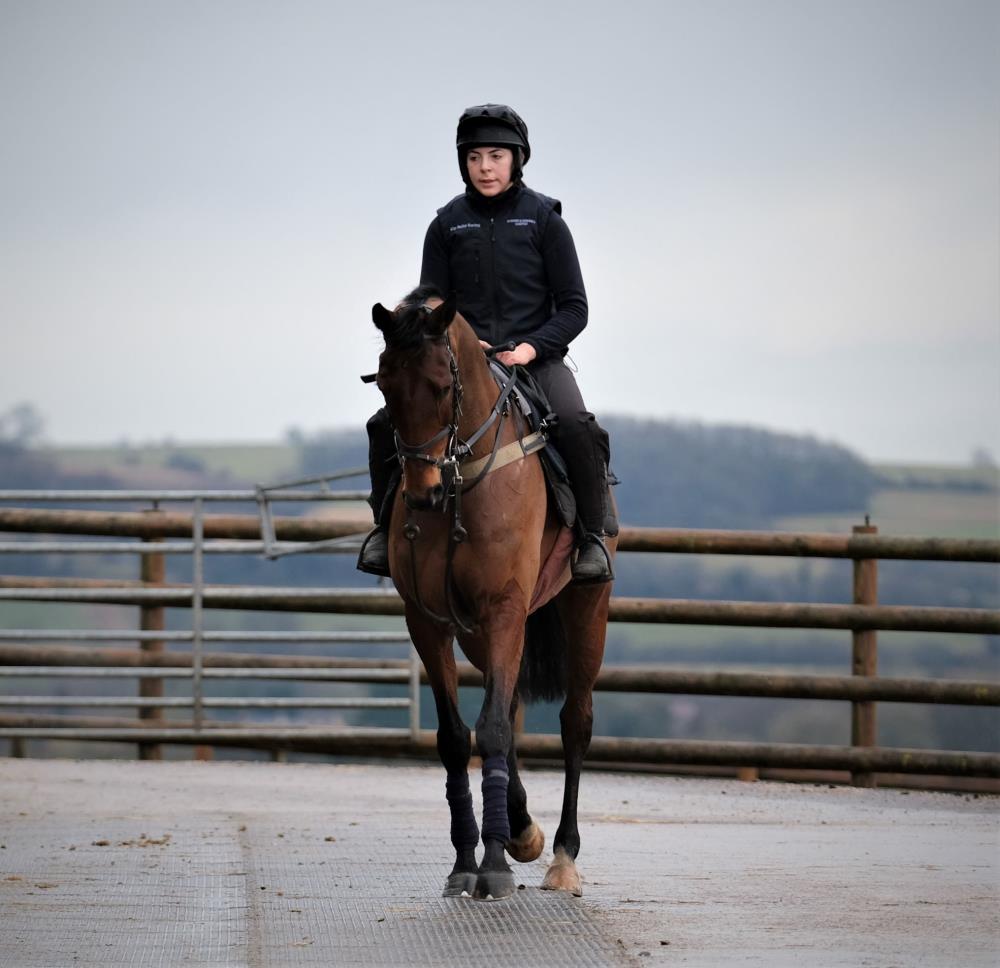 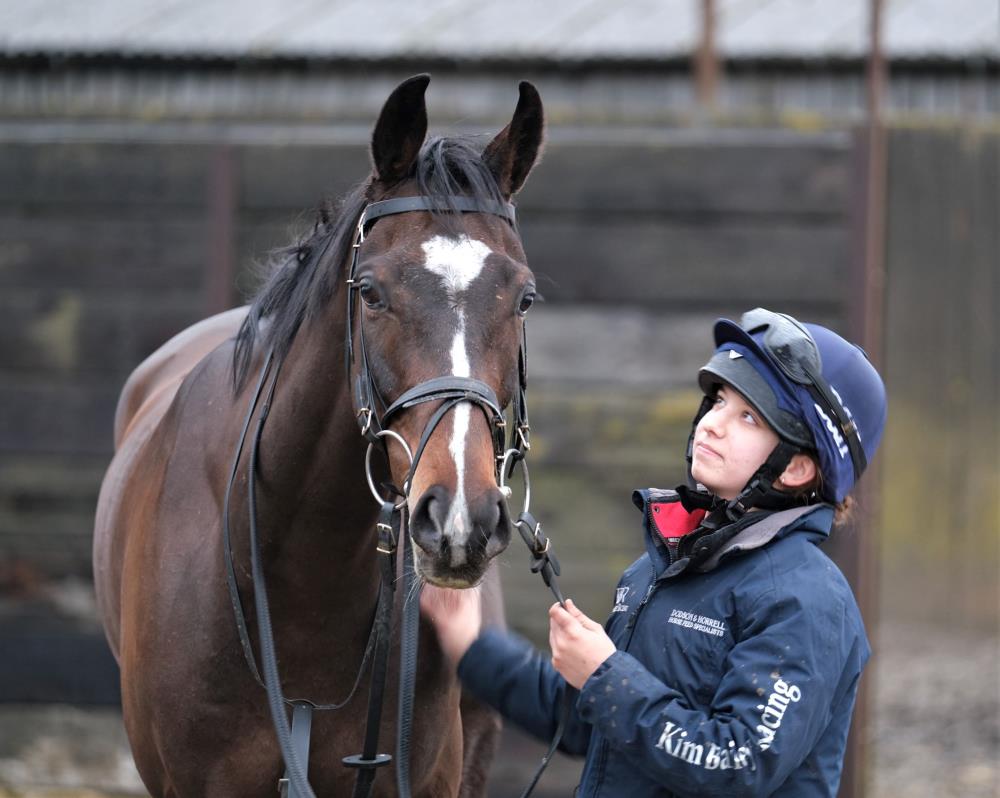 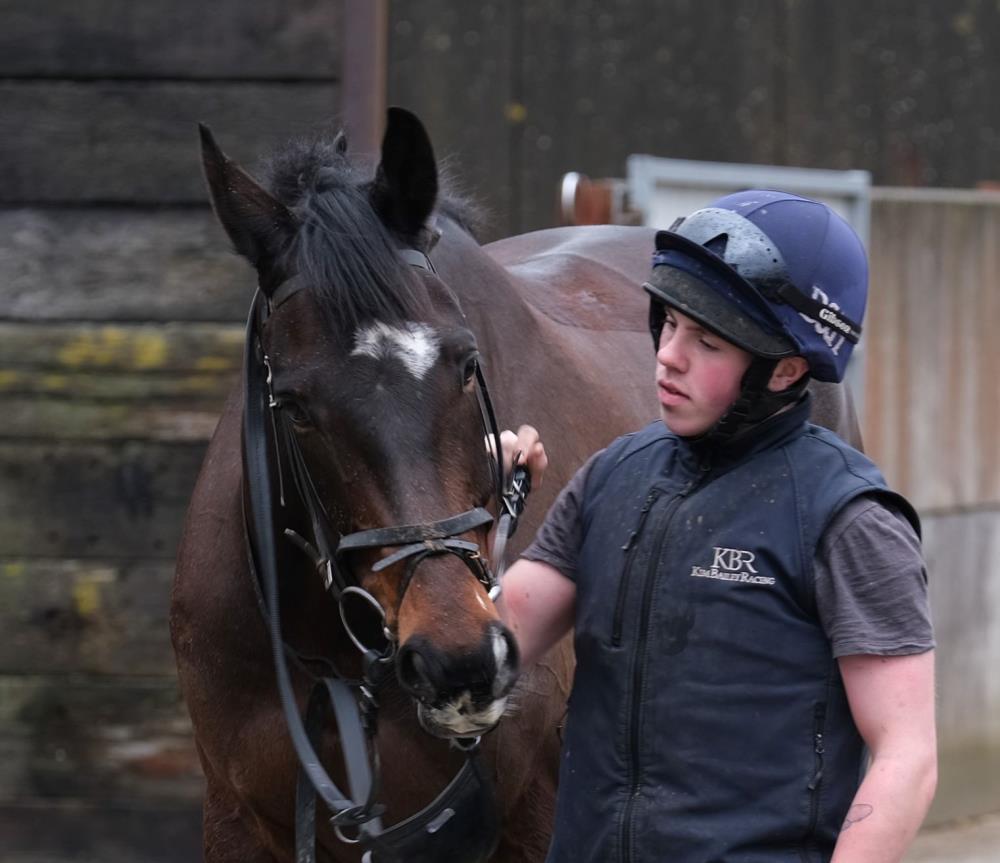