Plus 9, very windy and raining when driving in.

Cold and blustery at Huntingdon. Apparently.

Rose and Thistle and Galaxy Moon did not improve for their maiden hurdling experience..While Destroytheevidnece certainly showed promise in the bumper and will be better horse on a more galloping track and in time over hurdles.. A stayer in the making..

After much searching (and from a huge amount of help) I have finally found a 2.5 meter power harrow.. It arrived last night from Northern Ireland.. Just in time for next weeks forecasted frost!

Saturday morning brings in David Bass and Ciaran Gething to ride out.

Another delayed pull out as it was so dark this morning we really could not see anything..

David was heading to Wetherby, but annoyingly Kyntara had a dirty pre race scope so now does not run.. David has rerouted to Kempton while Ciaran heads to Warwick, but not for us.

Ernie Gaskin was here to see his KBRS horse Mikhailovich

We like a bit of good news and frankly there has not been much on the racing front (or any front) for a while .. It was good to see that racecourses over the Christmas period had record attendances.

There is some really competitive racing at Warwick and Kempton today and although we don’t have any runners at Warwick we do have two at Kempton.. Shantou Express and The Edgar Wallace run there and for my thoughts please click here.

Before anybody deems to change the names..

Paddy feared his wife Mary wasn’t hearing as well as she used to and thought she might need a hearing aid. Not quite sure how to approach her, he called the family doctor to discuss the problem.

The doctor told him there is a simple, informal test that paddy could perform to give the doctor a better idea about her hearing loss. Here’s what you do said the doctor; stand about 40 feet away from her and, in a normal conversational speaking tone, see if she hears you.

Later that day, when Paddy gets home from the pub, he sees Mary in the kitchen cooking dinner, and he was in the hallway; he thinks to himself I’m about 40 feet away. Let’s see what happens. In a normal tone, he asks, “Mary what’s for dinner, my lovely?” No response so he moves closer 30 feet he says,” Mary, what’s for feckin dinner ?”. Still no response.

She replied, FOR F*** SAKE PADDY FOR THE FIFTH TIME CHICKEN!!!

On that note have a great weekend and see you on Monday.. 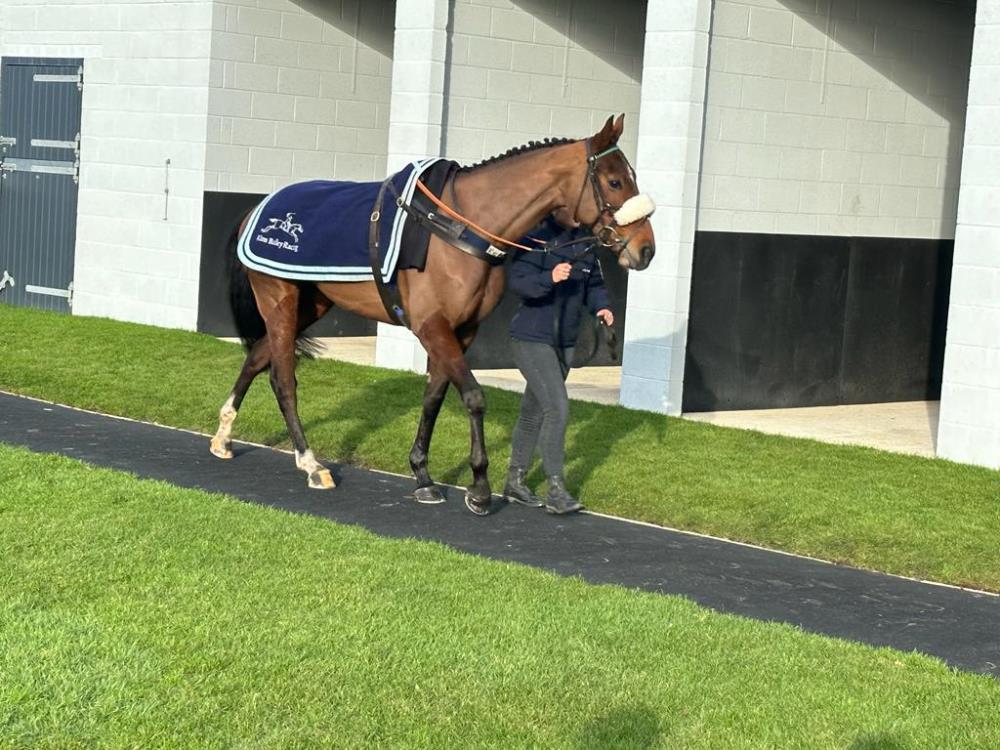 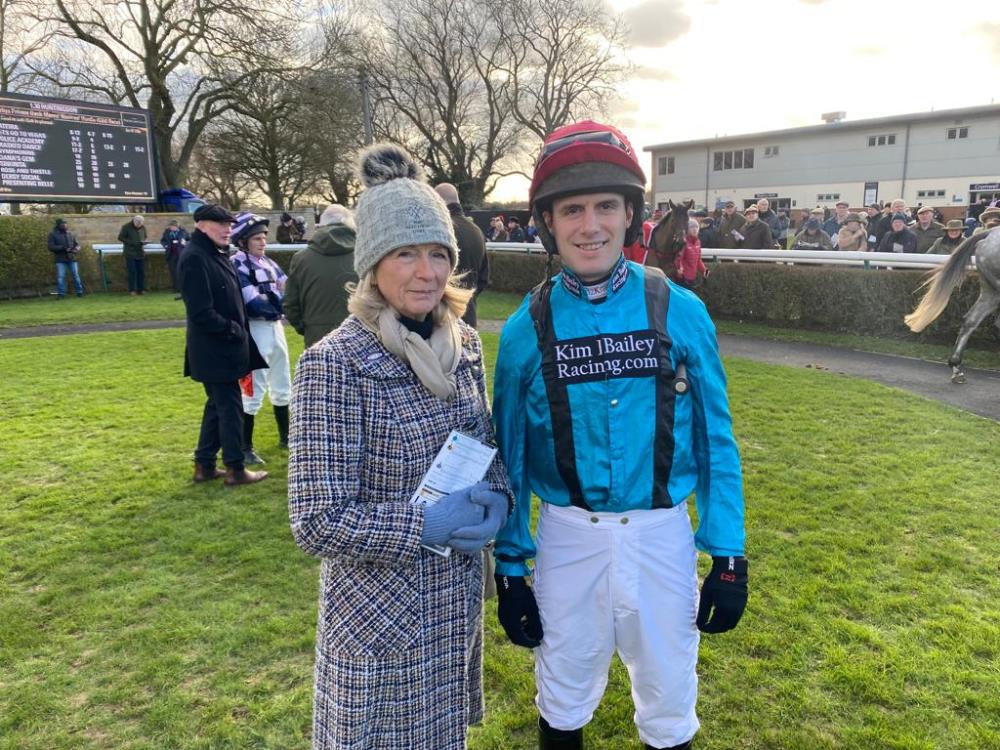 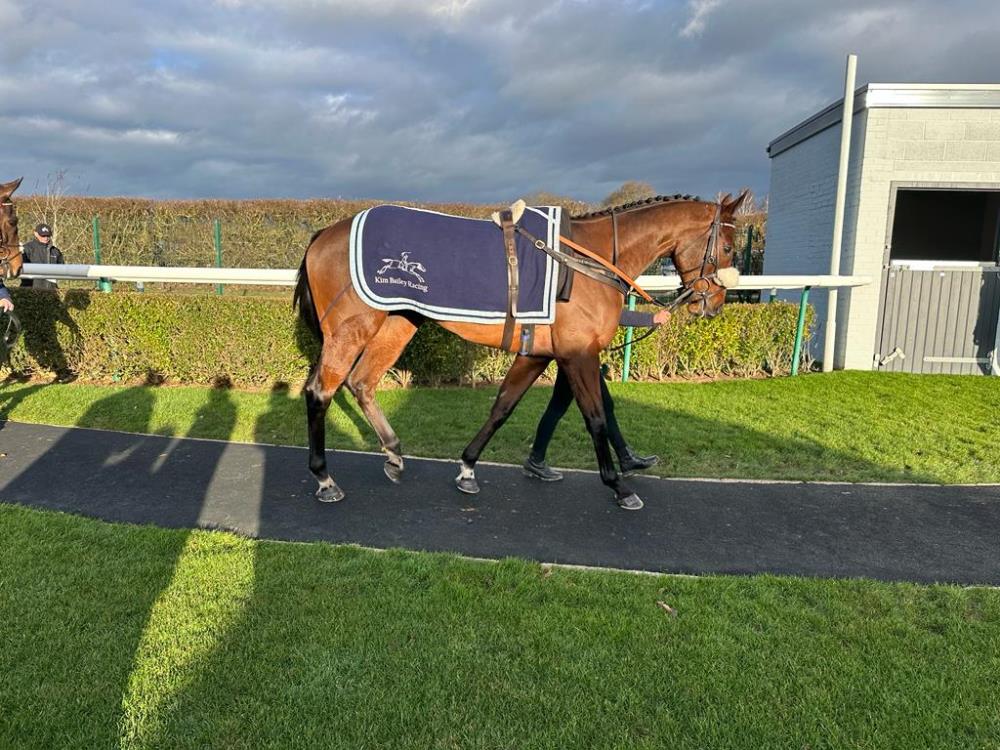 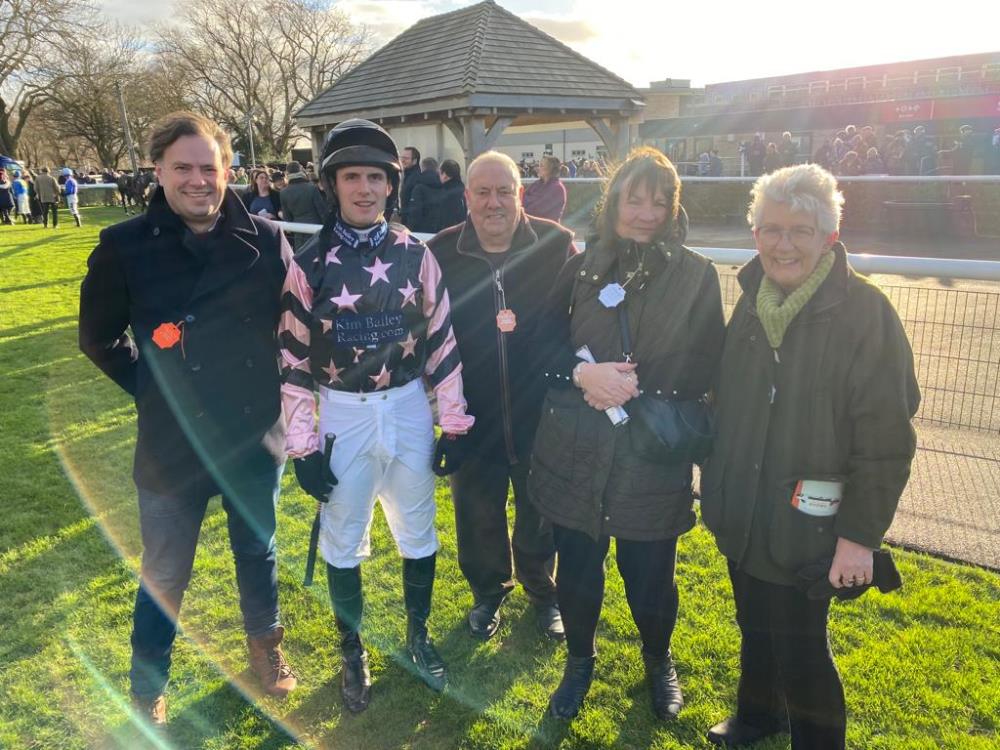 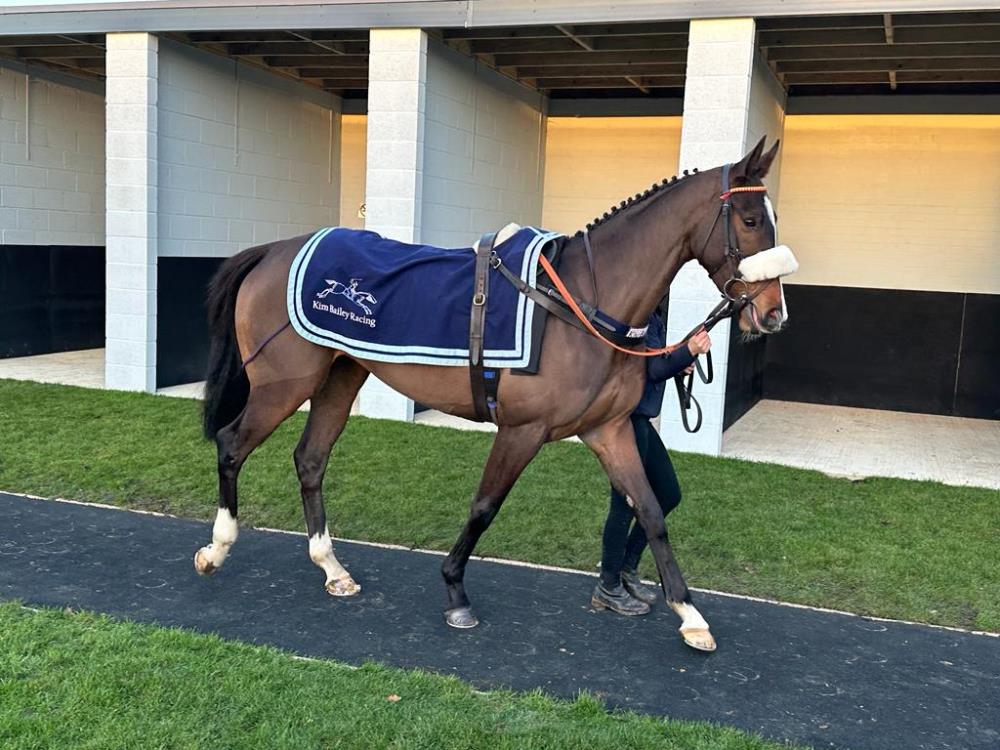 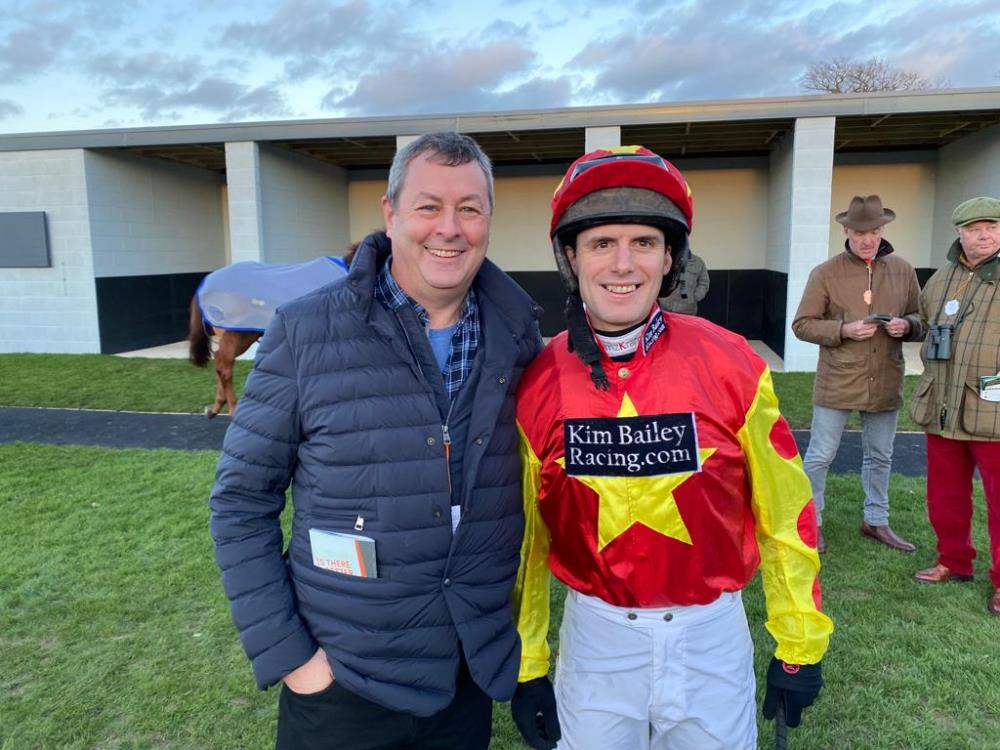 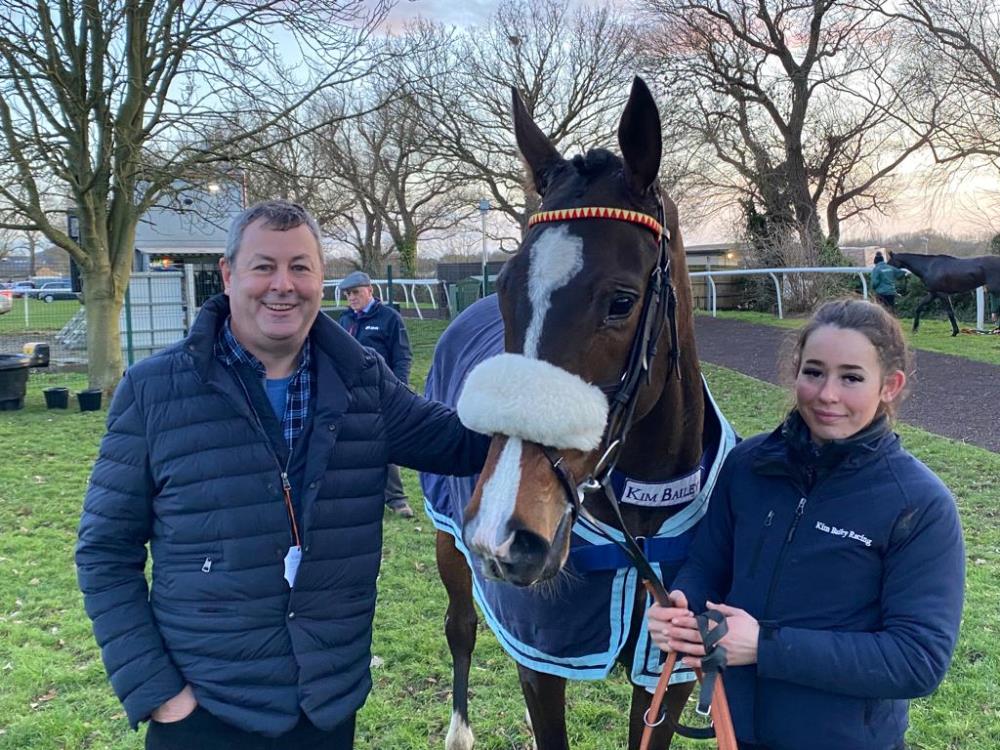 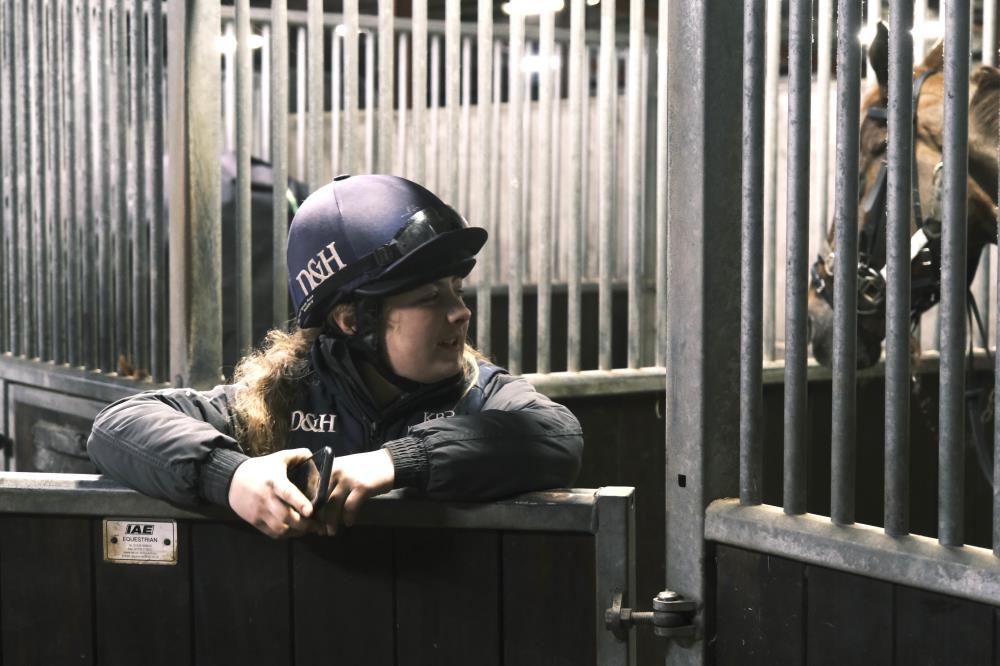 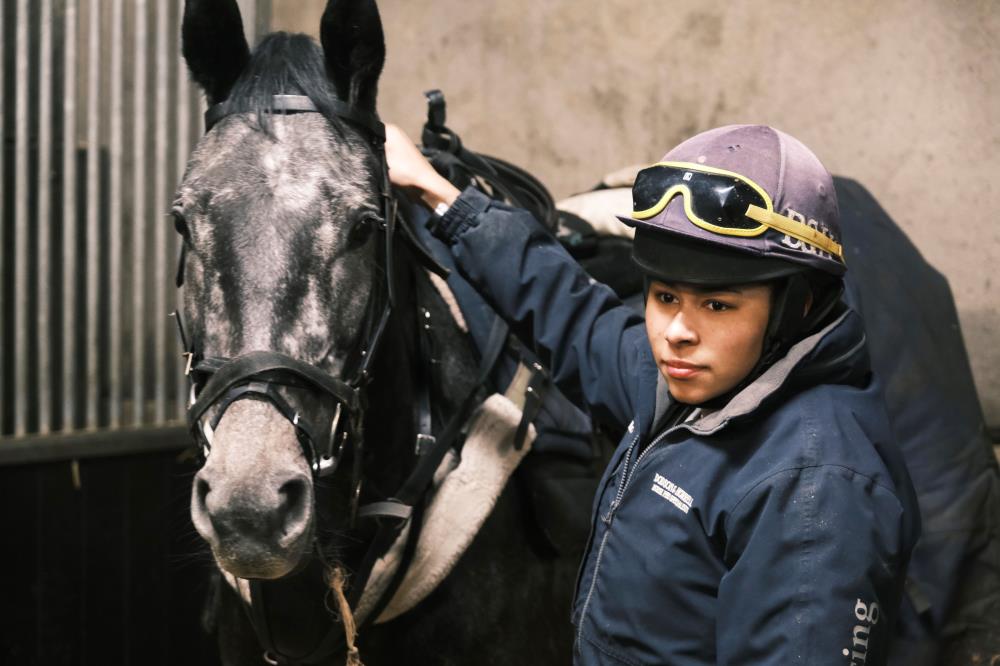 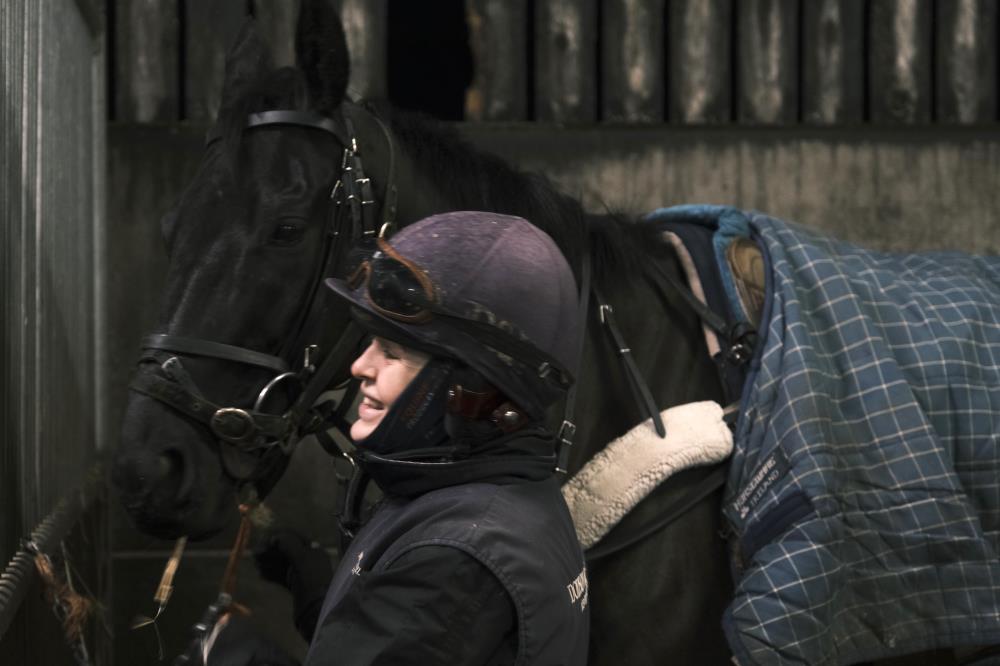 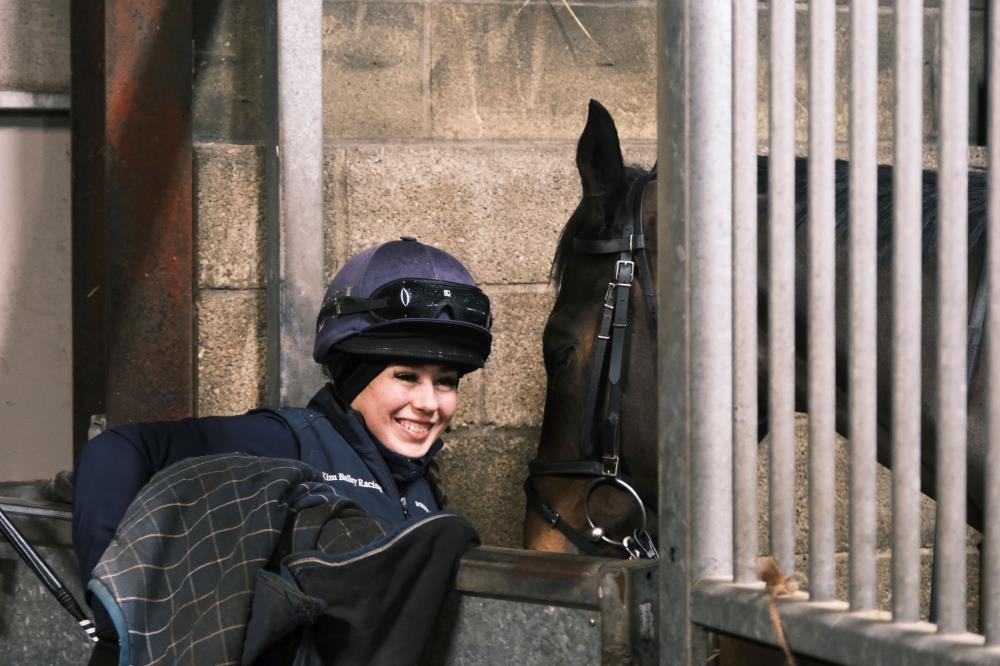 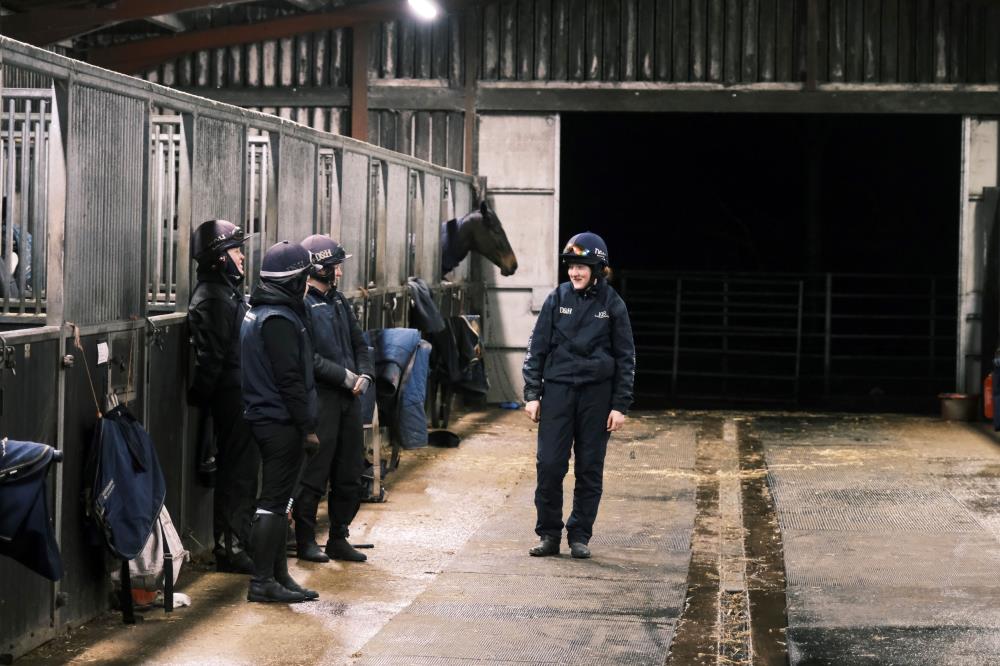 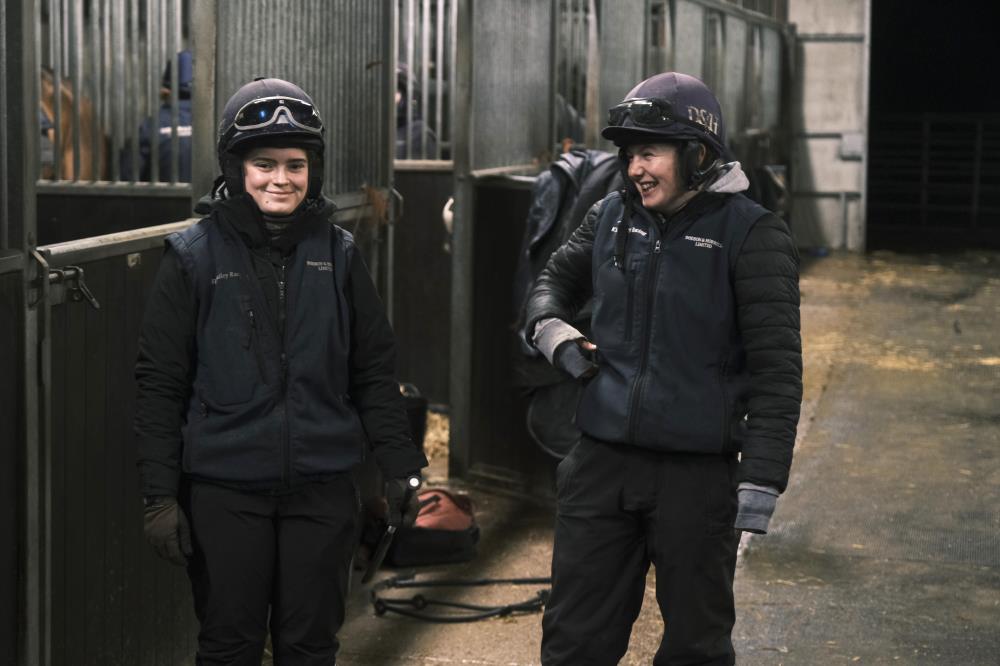 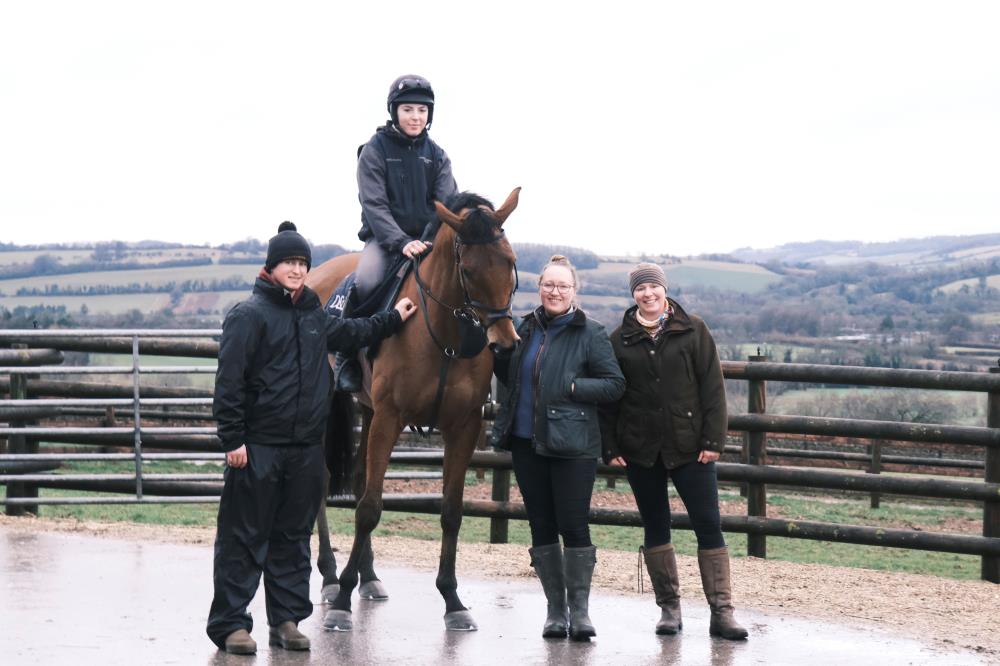 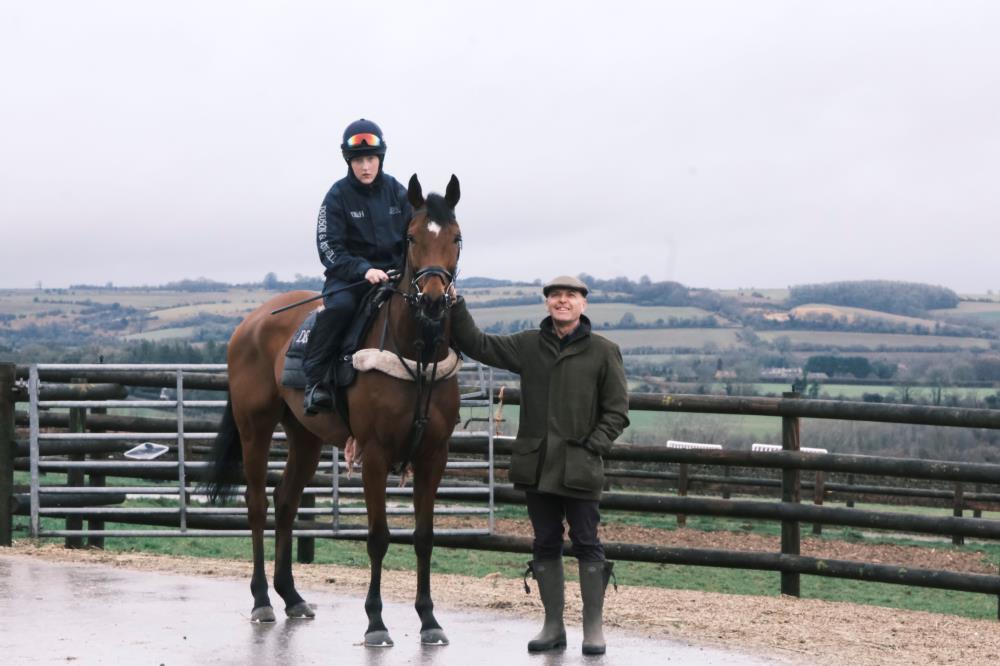