Plus 3 and dry when driving in. A strong wind this morning.

It was a cold weekend. Snow here for a while but racing was bracing at both Warwick on Saturday and Exeter yesterday. We had a weekend of 4ths..

Glenforde ran a solid first race on Saturday to finish 4th. He jumped well and handled the heavy ground. He was green (inexperienced) and showed that during the race..he will have learnt a great deal from his first race.. A chaser in the making.

Exeter yesterday was far better ground than they forecasted as the wind and a dry few days had dried the ground to such an extent that it was heading towards good to soft, which was not good news for Harry Topper.

I walked the course and felt our chances were gone before HT had even stepped foot on the course.

Harry is slow and takes a huge amount of time to get going.. a bit like a freight train, but once he gets going he keeps going.

The plan was to jump off in front, but by the time he finally arrived to jump the first fence he was already nearly last..

It was not looking good as HT was so far behind that I thought he was about to pull up, but the old boy, who was having his first race in a veterans chase, was not going to do that..

He plugged on and gradually got closer.. HT powered up the straight and finished 4th to beaten in a photo finish for second.. the photo finish was three ways and the picture will appear here later so you too can see how close it was.

This Veterans Chase series is brilliant.. Tea Dances for pensioners.. but with 4 legs..

David and Lorraine Keyte, who part own and bred HT was there yesterday but sadly his other part owner Tony Solomons was not.

Tony's new horse First Flow was balloted out of the bumper at Kempton on Friday where Tony would have been able to see him if he had run. Anyway yesterday he would have been pleased with First Flow as he ran a most encouraging race to finish 4th in what looked to be a very hot bumper. A horse with a bright future..

Robert and Karrie Fanshawe were there to support.. I bought First Flow off Karrie.

Sadly Mr Brinkley broke a blood vessel for the second time and now retires..All of the weekend runners seem fine after their efforts.

Some game of Rugby on Saturday. Mat, my assistant, had a day to remember at the Mllennium Stadium

Monday morning and fresh horses.. wind in their tales.

Edward Whitaker was here second lot to take photos of Charbel and The Last Samuri.

David Hill who used to have a share in Docklands Express sent this one over..

"As good as this bar is," said the Scotsman, "I still prefer the pubs back home In Glasgow, there's a wee place called McTavish's.. The landlord goes out of his way for the locals.  When you buy four drinks, he'll buy the fifth drink."

"Well, Angus," said the  Englishman, "At my local in London, the Red Lion, the barman will buy you your third drink after you buy the first two."

"Back home in me favorite pub in Galway, the moment you set foot in the place, they'll buy you a drink, then another, all the drinks you like, actually. Then, when you've had enough drinks, they'll take you upstairs and see dat you get laid, all on the house!"

The Englishman and Scotsman were suspicious of the claims. "Did this actually happen to you?"

"Not meself, personally, no," admitted the Irishman, "but it did happen to me sister quite a few times."

To finish off I would like to wish a Very Happy Birthday to Andrew Bengough who has shares in Laval Noir, Biscuit and Another Venture. 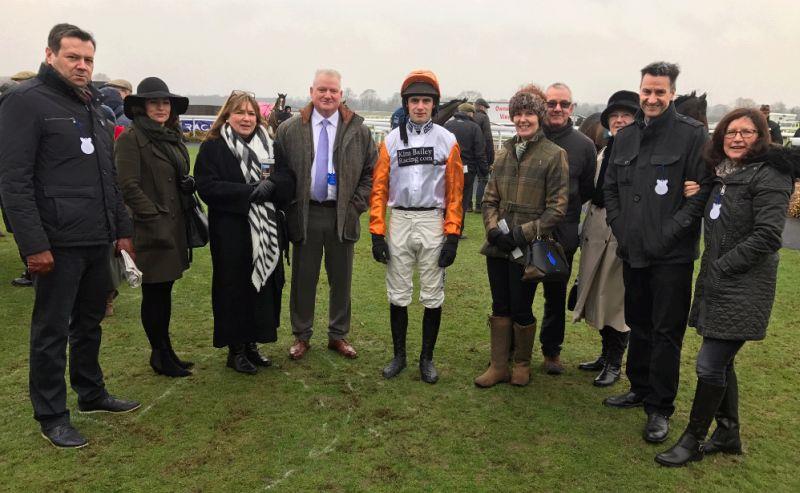 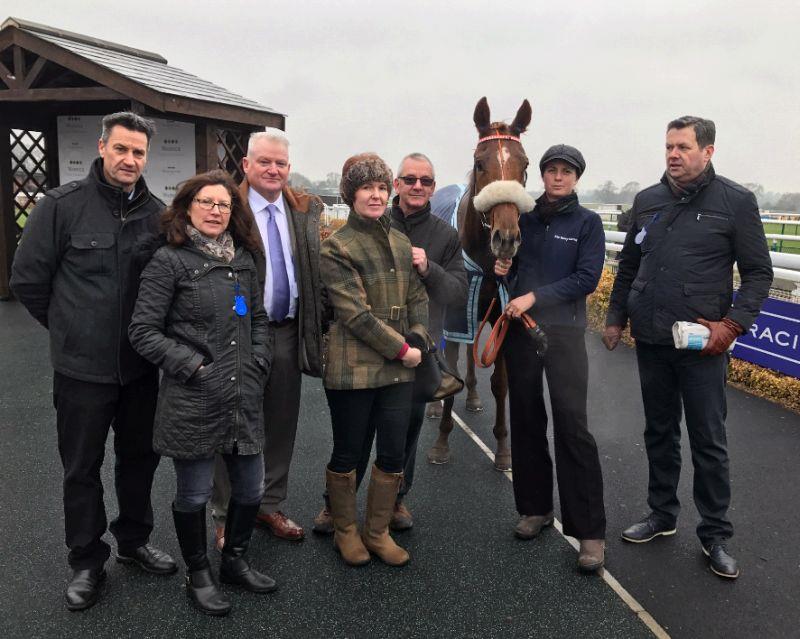 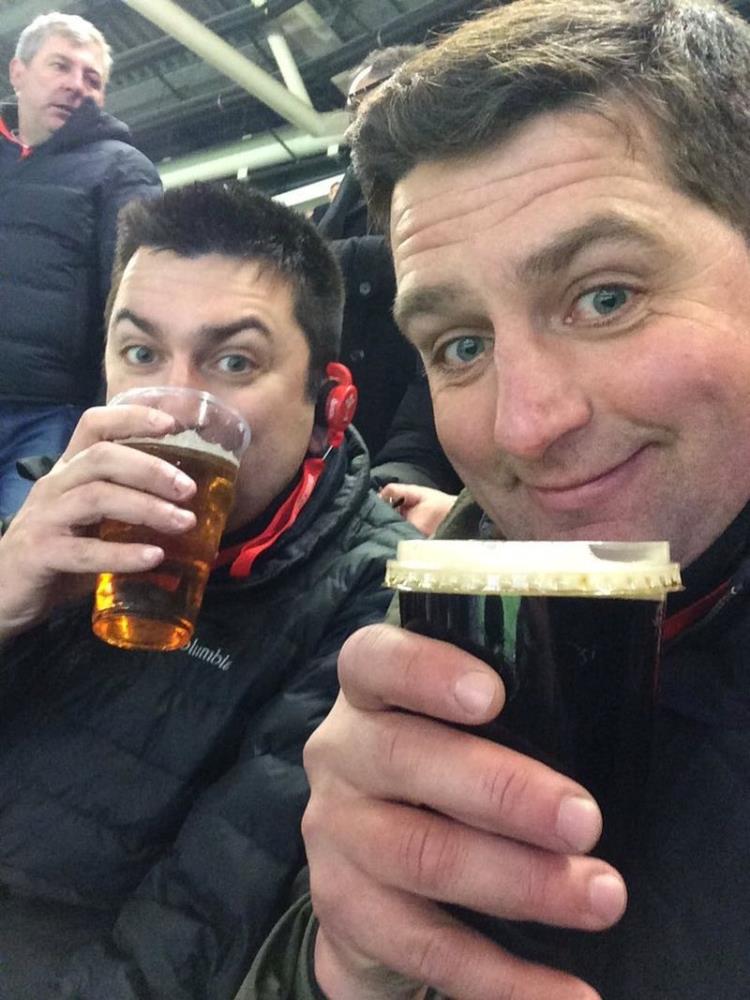 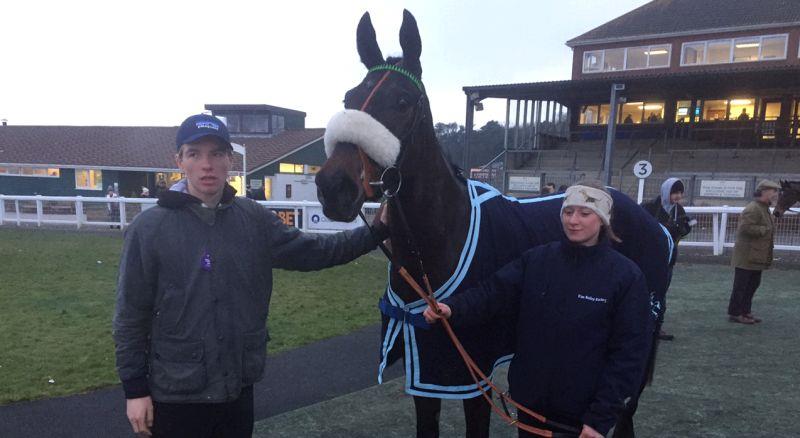 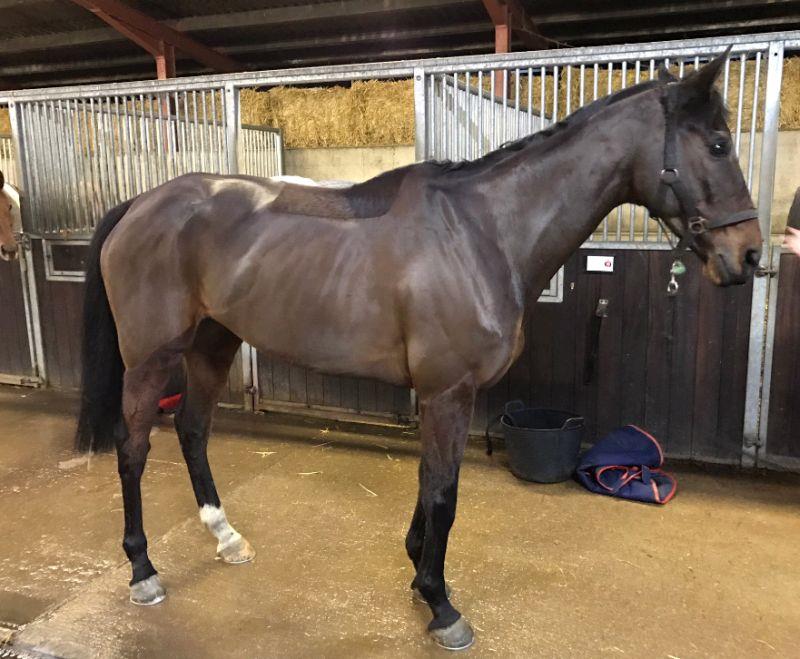 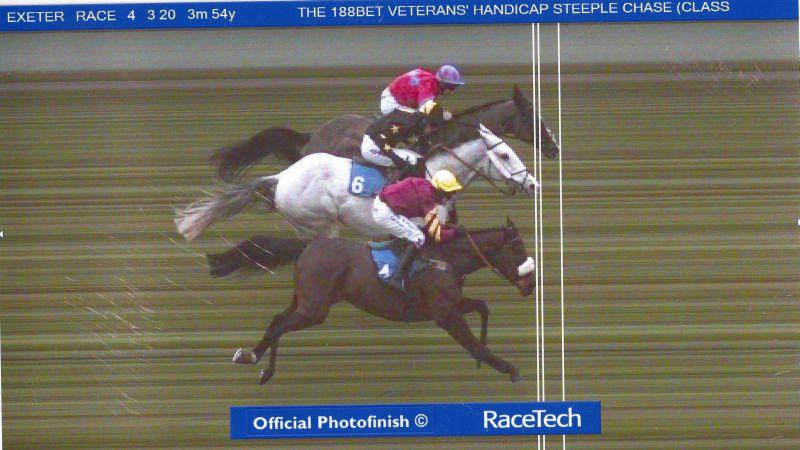 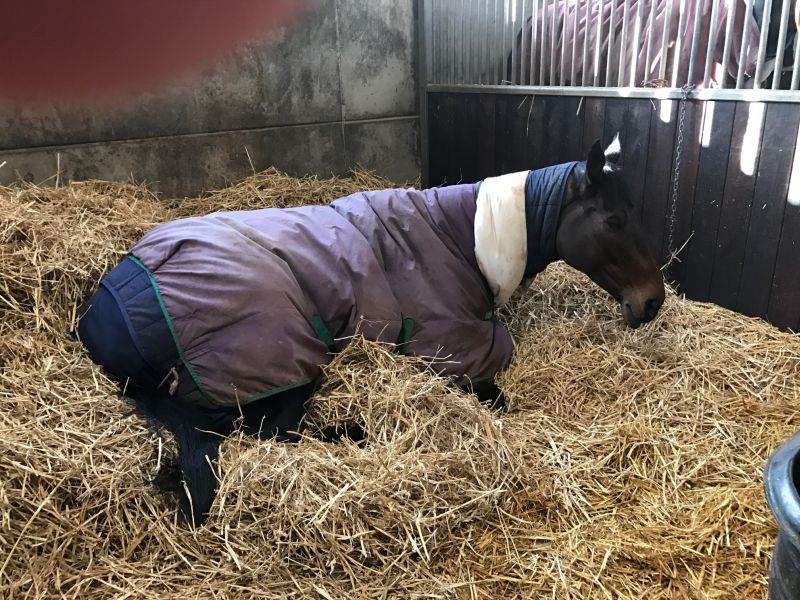 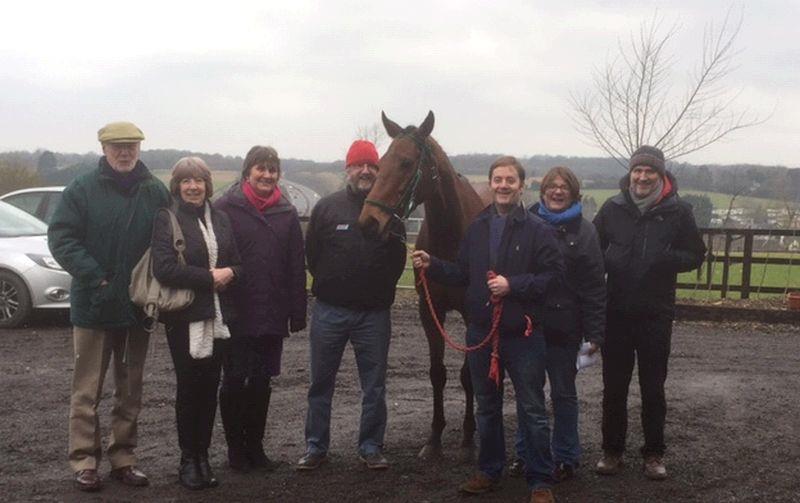 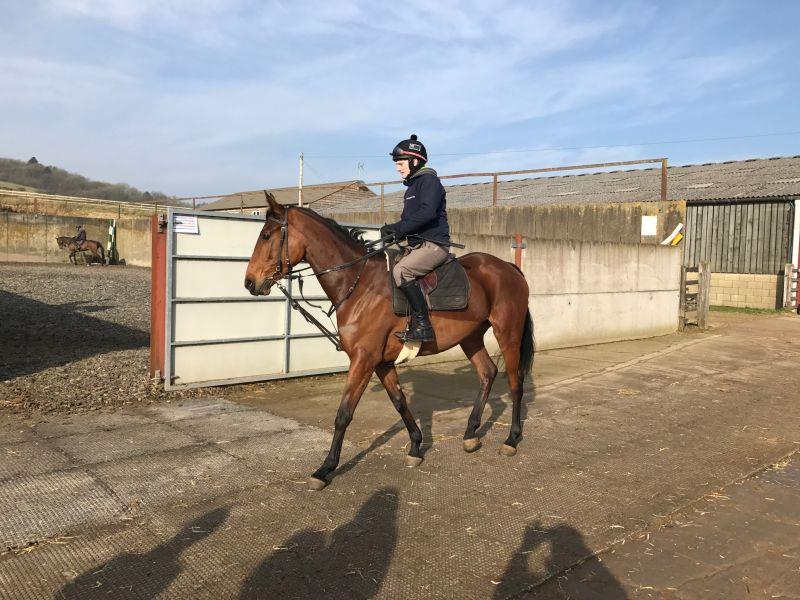 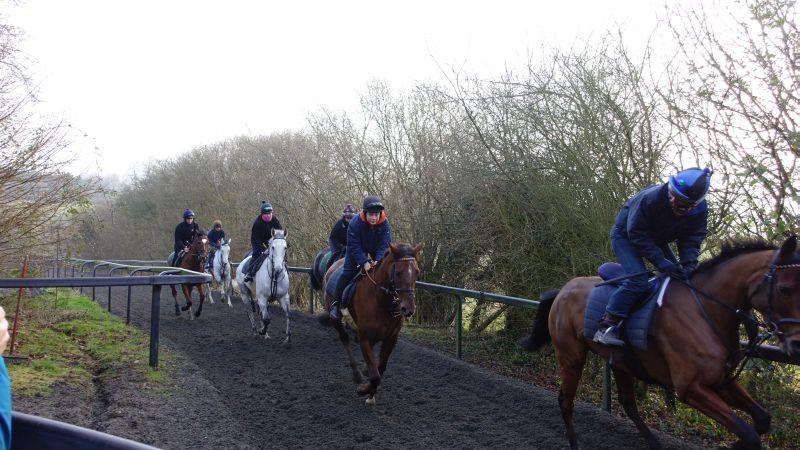 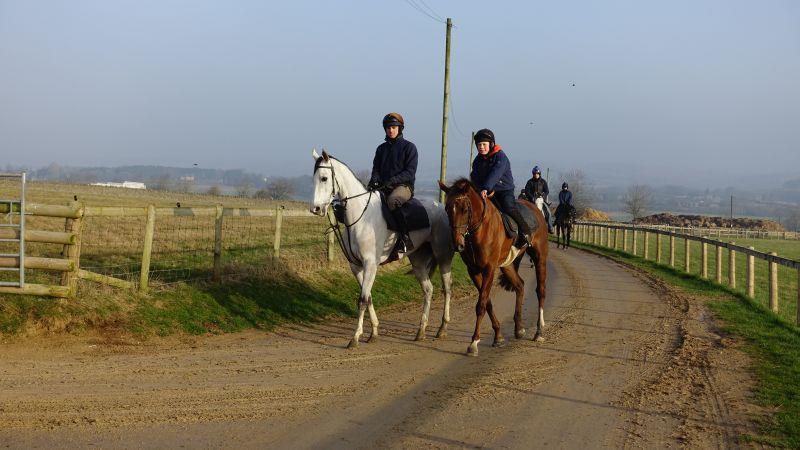 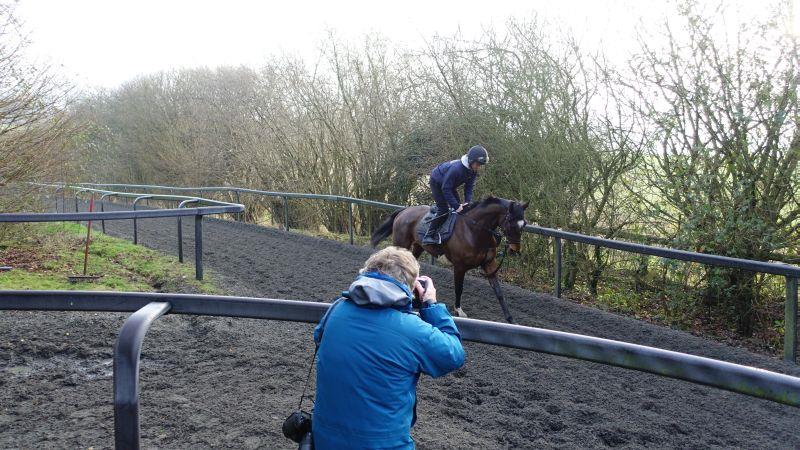 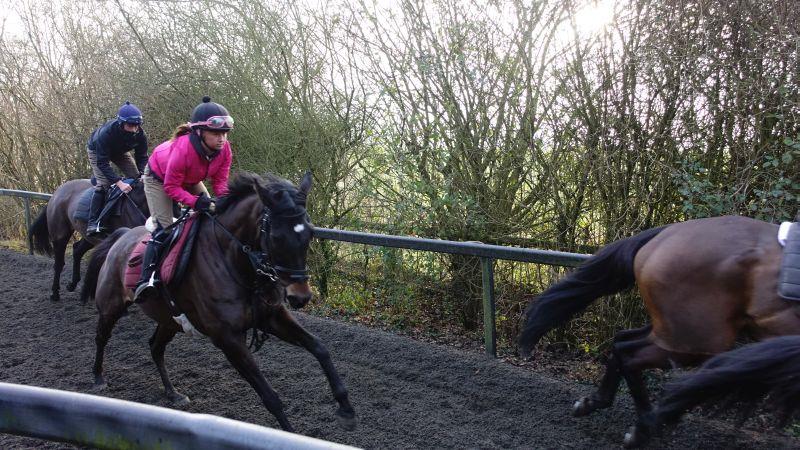 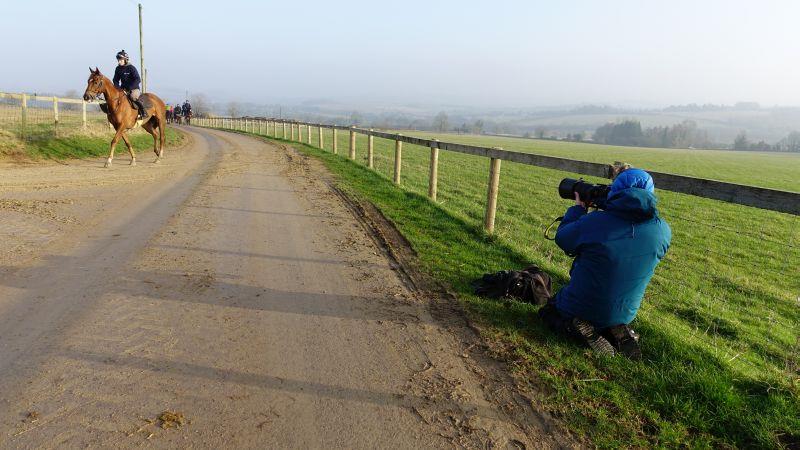