Plus 3 and raining when driving in.

It was a drive of dodging broken branches off trees as we had a very strong winds last night and this morning.

No jump racing today as both scheduled meeting at Lingfield and Ayr are waterlogged. You only had to watch Ayr on Sunday to see how bad it was then, and the forecast up there is for more of the same today.

Tom Bellamy was in to ride out a couple of lots.

I have two big hates on handicapping one is being put up for finishing second and the other for not running. Both Robin The Raven and Silver Kayf have been penalised for horses around them winning since they last ran.

Talking BHA charts, the Randox Health Grand National Weights are announced later today at Bafta.It is going to be and night of  Lights Camera Action!

Personally I shall miss Phil as I believe he has been pretty good at his job and not sure I heard Mr O'Leary complain about his horses weight when he won the race two years ago with aptly named Rule The World.

Moving on..I would assume The Last Samuri will be allotted between 11.3- 11.5 depending on how the handicapper decides on his Aintree factor.

Whatever happens The Last Samuri will probably end up higher when horses above him come out of the race.. Who knows, and as they say.. time will tell.

The Last Samuri is well and might have a prep race before the big day. We have entries at Cheltenham and then there is of course the race at Doncaster.. The Grimthorpe Chase.. a race he won a couple of years ago before he went onto finish second in the Grand National

I am heading to Devon later this morning to go and see Sandra Steer-Fowlers youngsters.. She has three, three year olds.. two fillies and one gelding..

"Why do scuba divers fall into the water backwards Mick?" 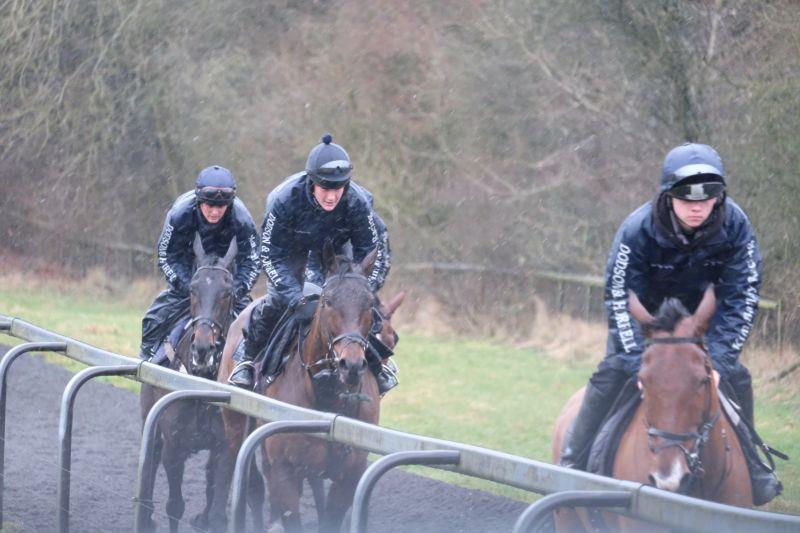 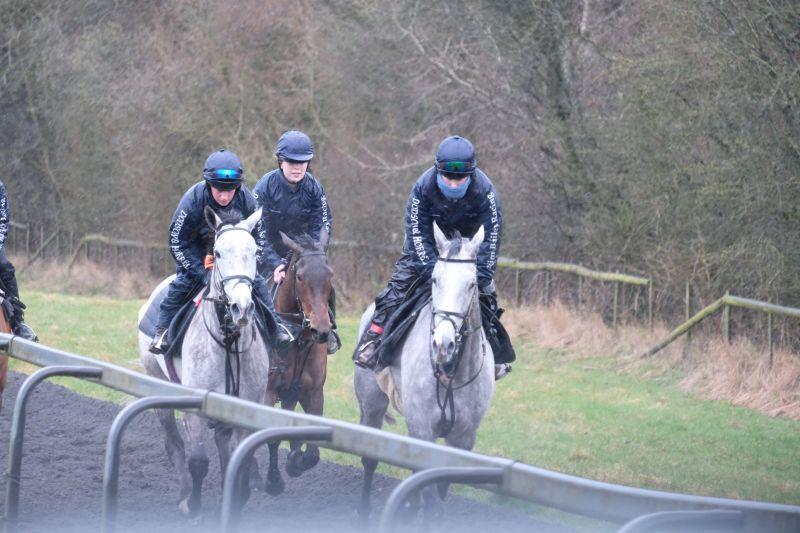 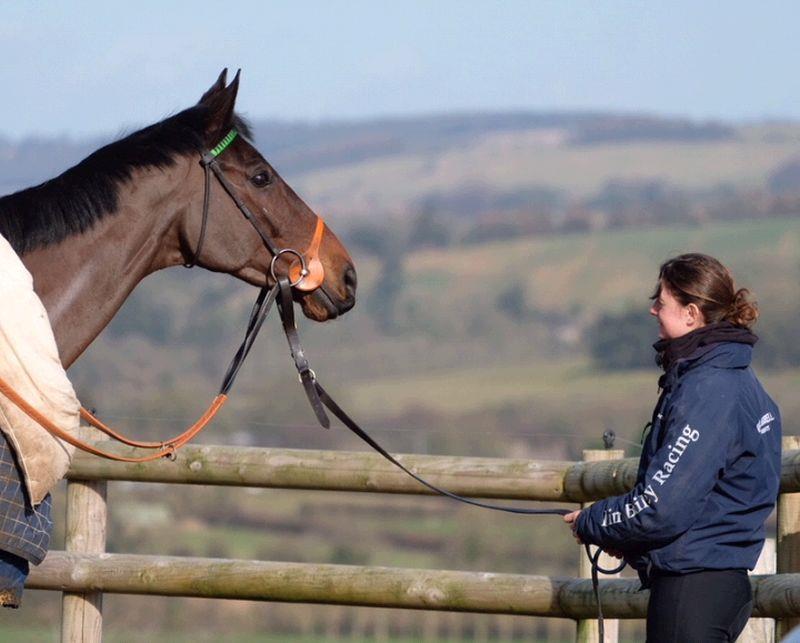 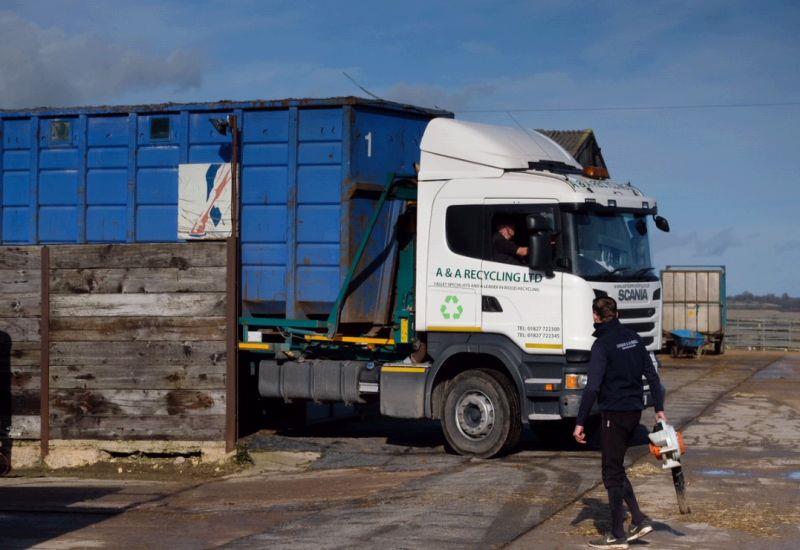 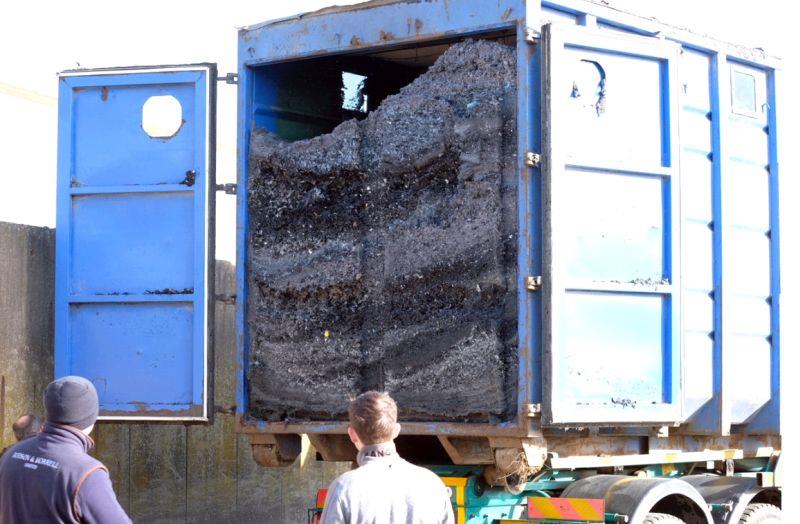 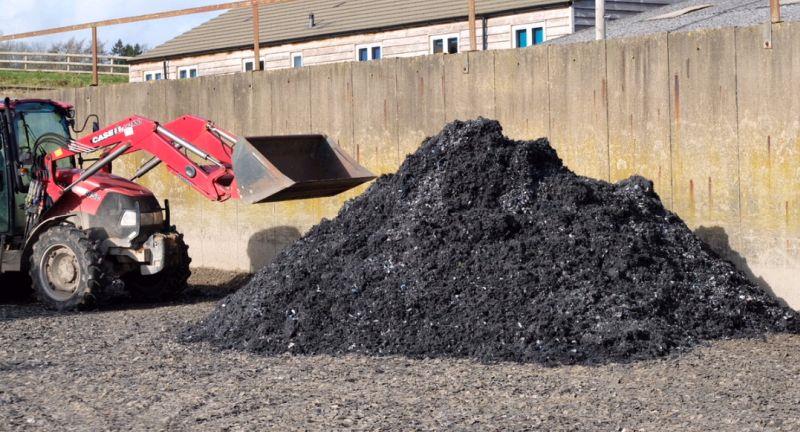