Plus 3 and dry, although I had a very foggy drive in.

Thursday is our easy day .. well normally. And its Valentines day....A timely reminder for all those great romantics reading this..

I headed to Lambourn early this morning with Alfie Corbitt, First Flow, The Milan Girl and Talk Of Fame.

Rolf Johnson of HCTR was with me to watch Alfie Corbitt work.. Not that we could see very much!

Racing is very much back and what do they say.. there is no such thing as bad publicity. Never quite sure how that works, but for a weeks close down racing has certainly had its fair share of publicity.

TV coverage of our 'close down' has been huge and today some of the daily papers have pictures of their front pages of jockeys on space hoppers racing each other before the first at Plumpton.

The coverage has been huge and frankly it can't have all been bad.

Paul Hayward wrote an interesting article in yesterdays Daily Telegraph which is well worth reading.

Talking well worth reading, Richard Forristal does it again in today Racing Post.

We have no runners today or tomorrow but resume on Saturday.

A minister decided that a visual demonstration would add emphasis to his Sunday sermon.

The first worm was put into a container of alcohol.

The second worm was put into a container of cigarette smoke.

The third worm was put into a container of chocolate syrup.

The fourth worm was put into a container of good clean soil.

At the conclusion of the sermon, the Minister reported the following results:

So the Minister asked the congregation,"What did you learn from this demonstration?"

Maxine was sitting in the back, quickly raised her hand and said . . .

"As long as you drink, smoke and eat chocolate, you won't have worms!"

Huw Davies sent this one over.. I have used it before but it is always amusing to watch. Click Here 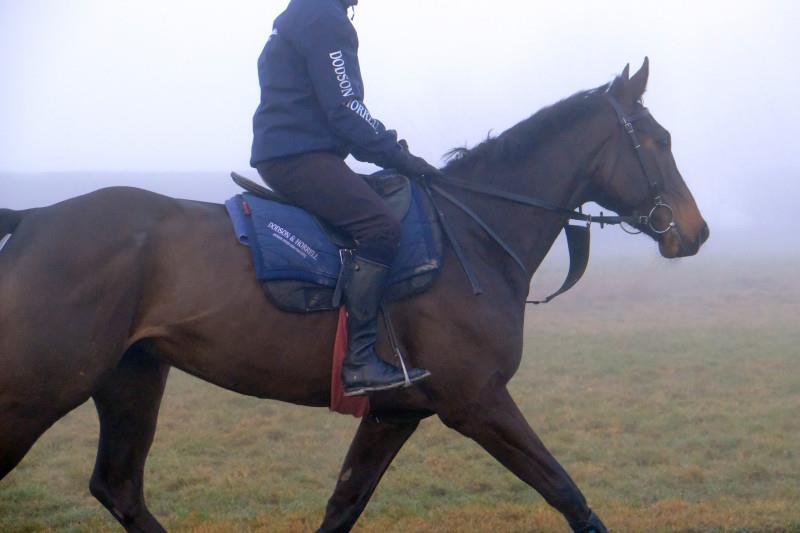 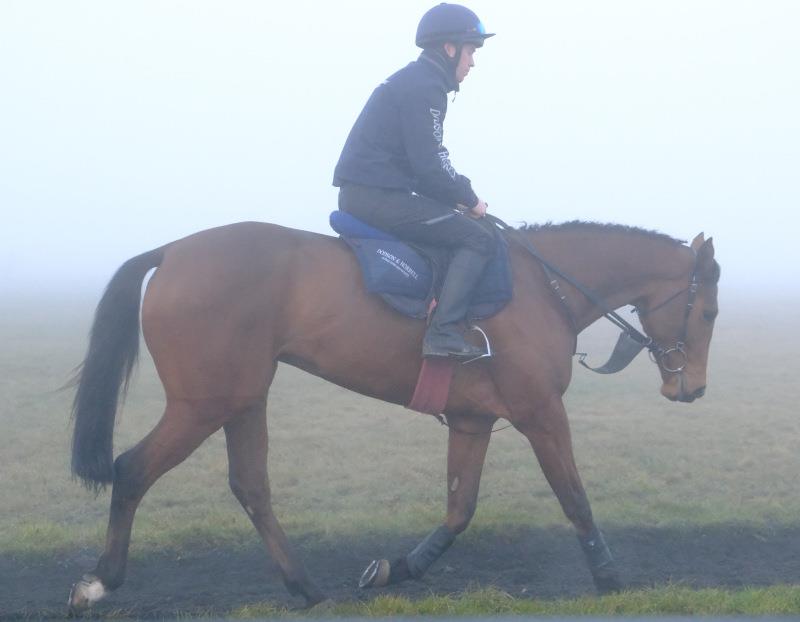 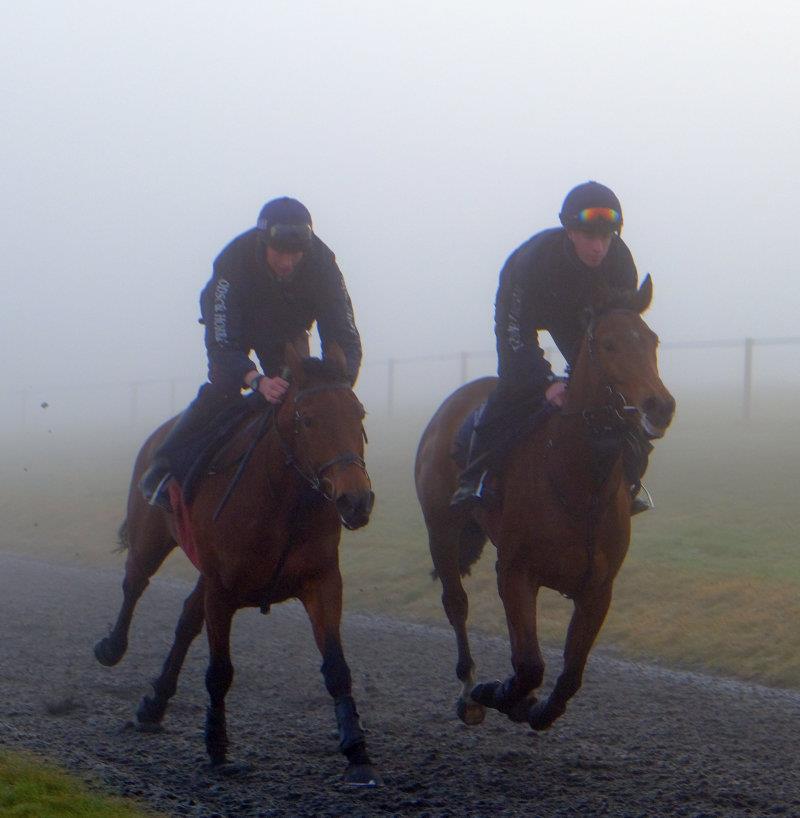 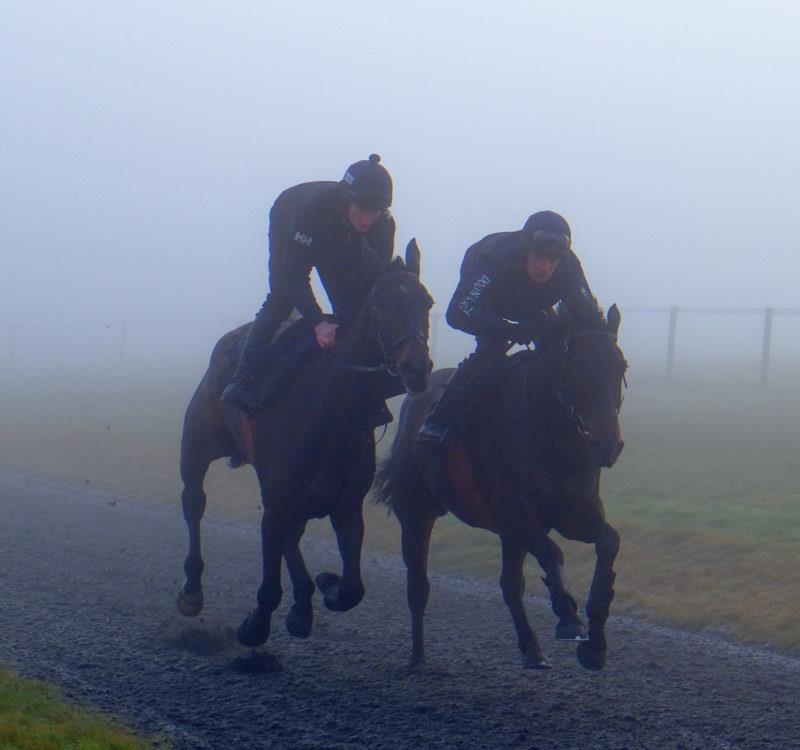 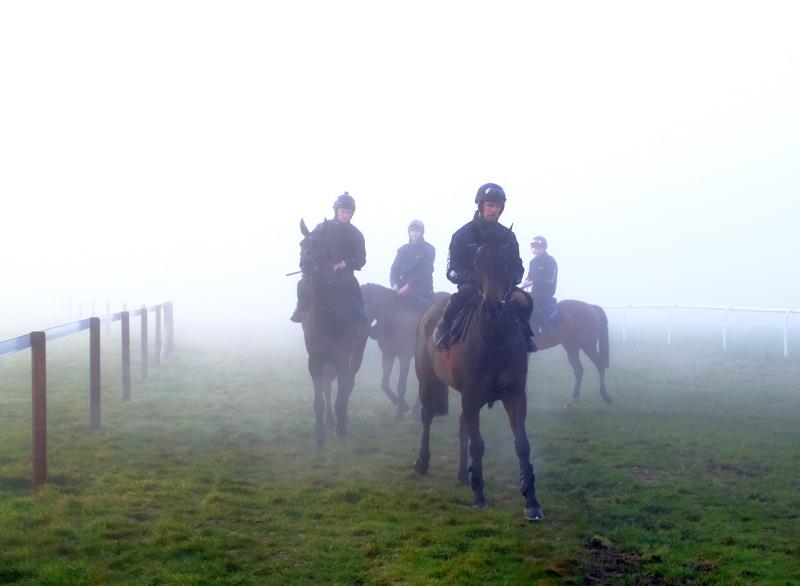 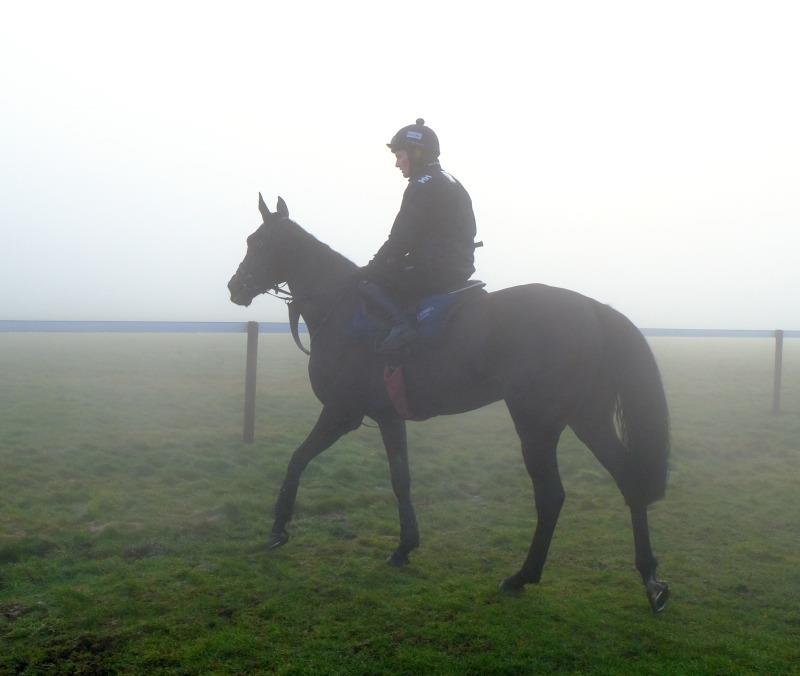 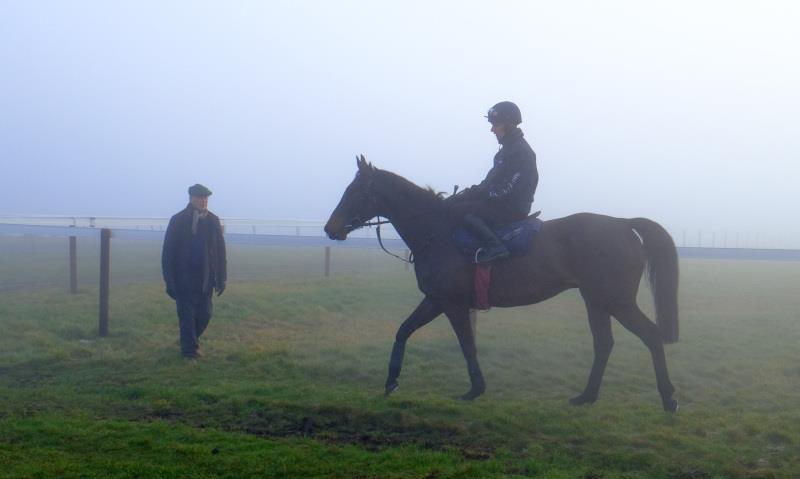