Plus 4 and heavy rain when driving in. We had a load of the stuff overnight too.

All day in the car yesterday looking at horses. Shropshire to virtually Wales and back. Saw a lovely Black Sam Bellamy 4 year old filly that is heading this way next season at Willie and Mandy Bryan’s

The pot holes in the roads were awful and the flooding in some areas was no better.

Waking and heading out with my cup of tea for the journey to Thorndale at 5.40 this morning only to find a puncture.. Not happy.. Bloody roads!! HS2 .. no.. repair pot holes.!!

David Bass was in this morning for one lot before heading off to ride at Leicester.. Not sure why he was that keen to be there so early..

Mark and Melinda Laws were here third lot to see their horse Shanacoole Prince and their KBRP horse Does He Know.

There is huge hype over whether Tiger Roll will run in this years Randox Health Grand National.

Owners are having their say about the weight their horse has to carry, but can you hear the complaints when TR fails to qualify..

Tiger Roll has run over fences this season to be qualified to run..’’ Horses have run over fences at least once in the current season before March 16 and finished fourth or better in a chase over 2m7½f or further in their career..

TG runs in the X Country race at Cheltenham..

We have one runner today at Leicester.. First Flow heads there and for my thoughts on his chances please click here..

The forecast says that Storm Dennis is coming this weekend..

Four years ago the Met Office adopted the American habit of naming storms and asked the public to offer suggestions, despite the risk of getting Gusty McGustface.

Ciara was the latest storm and Dennis is on its way but what about the names that were rejected?

Among them were Vader, Voldemort, Baldrick and Noddy.

Perhaps wisely the meteorologists also turned down the suggestion that one of the storms could be called Inateacup. 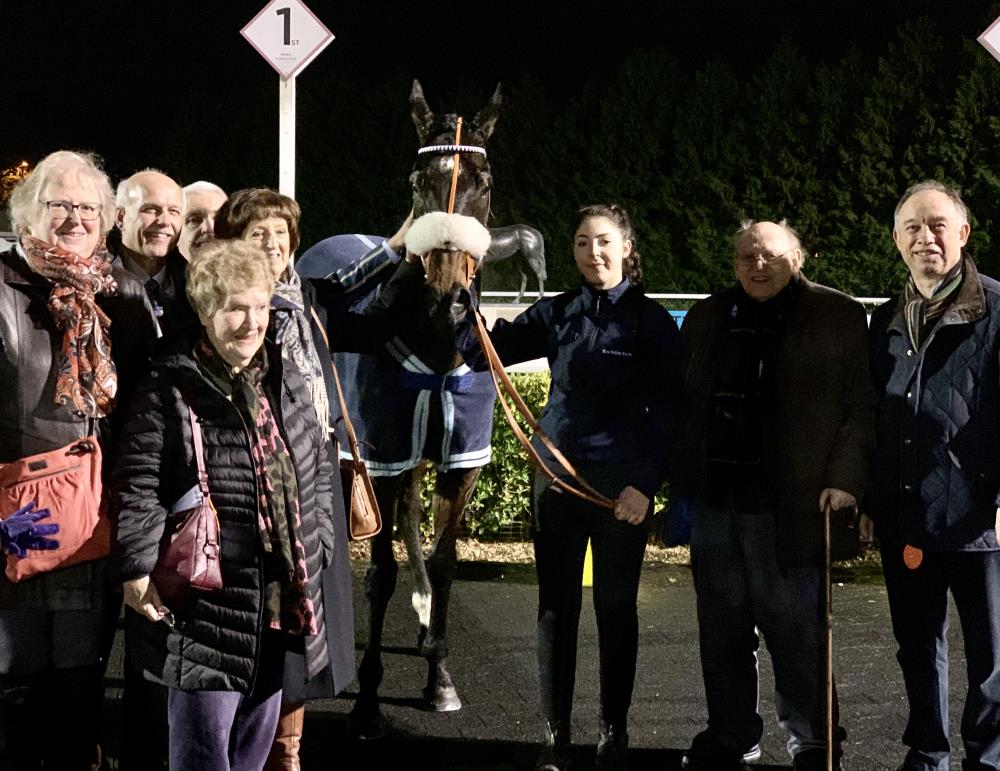 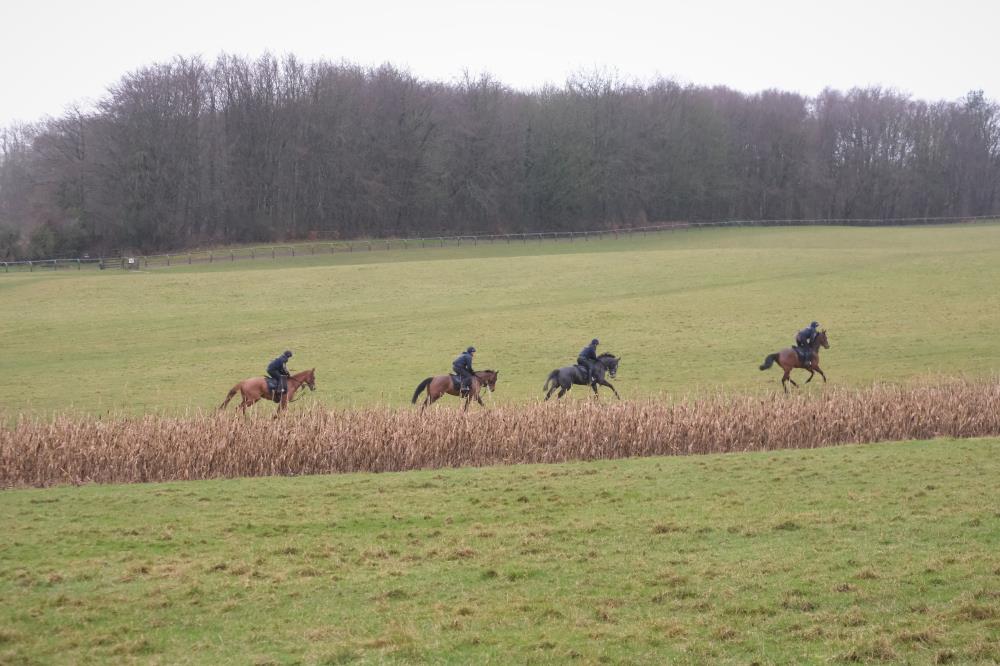 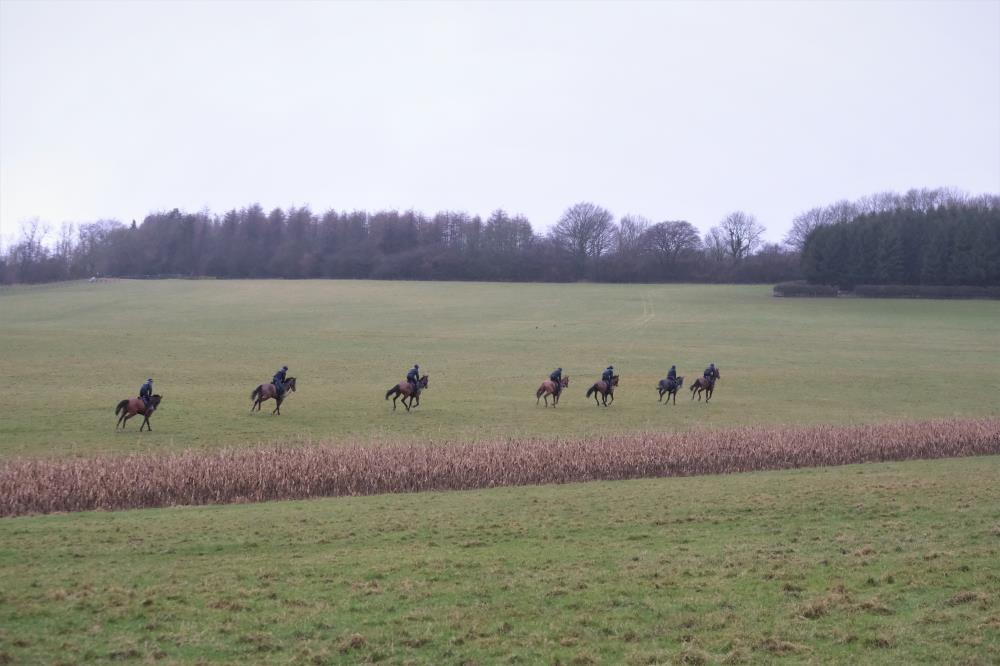 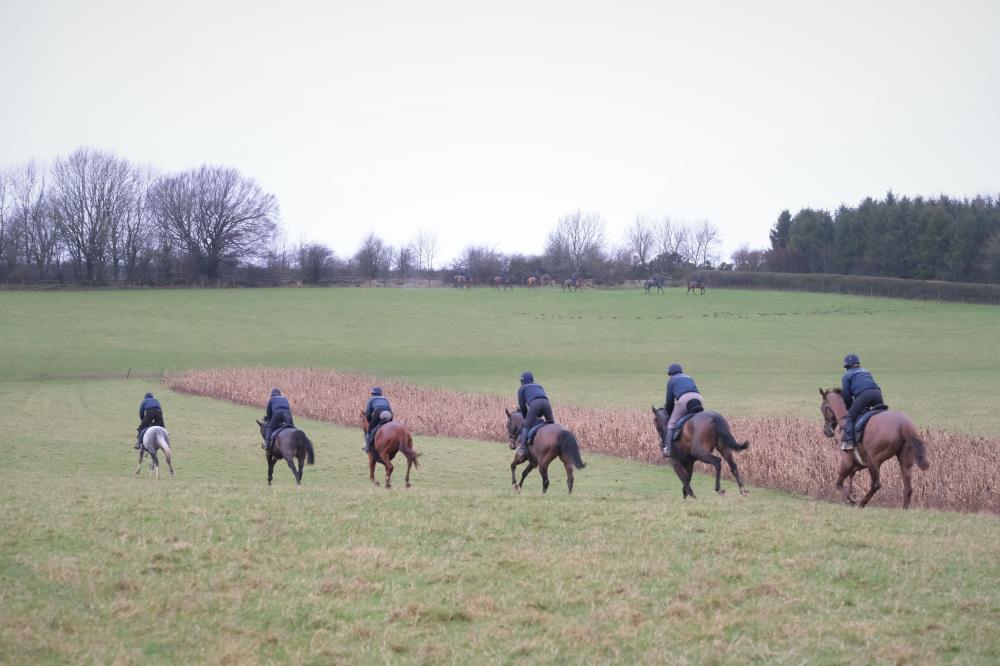 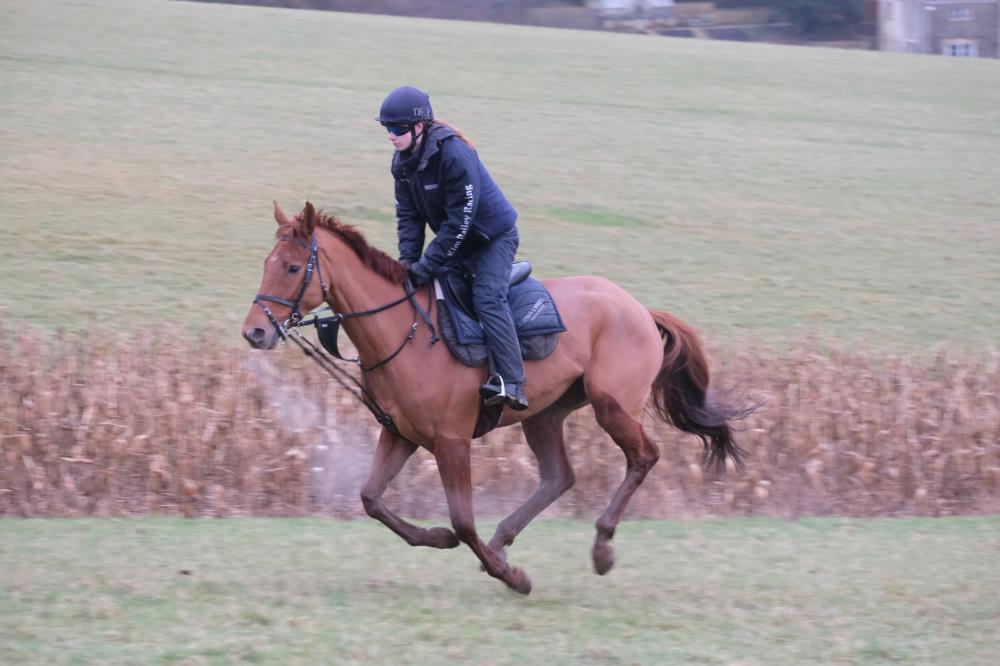 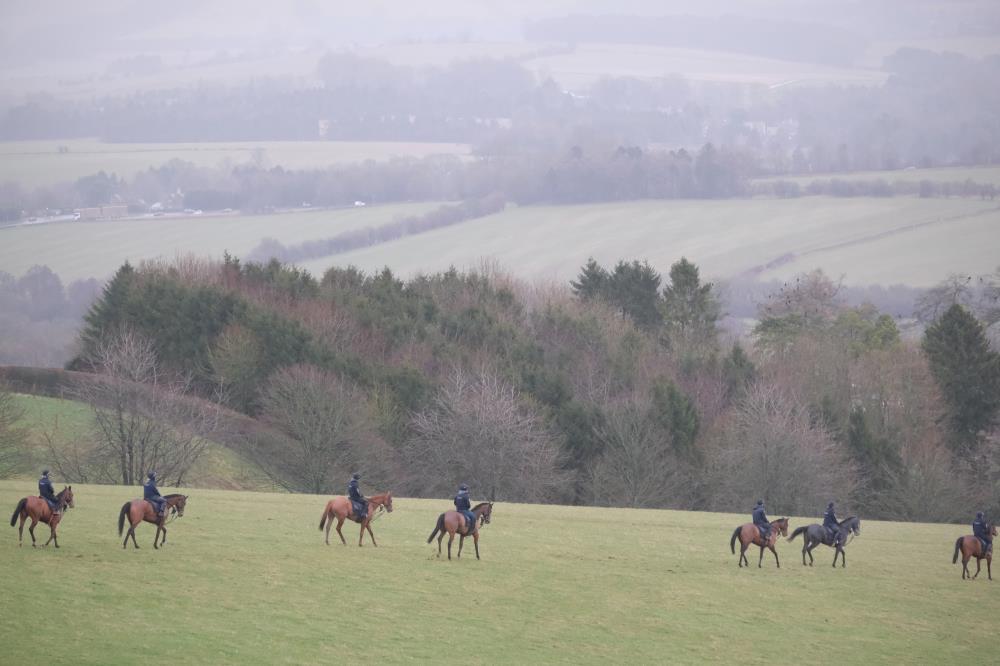 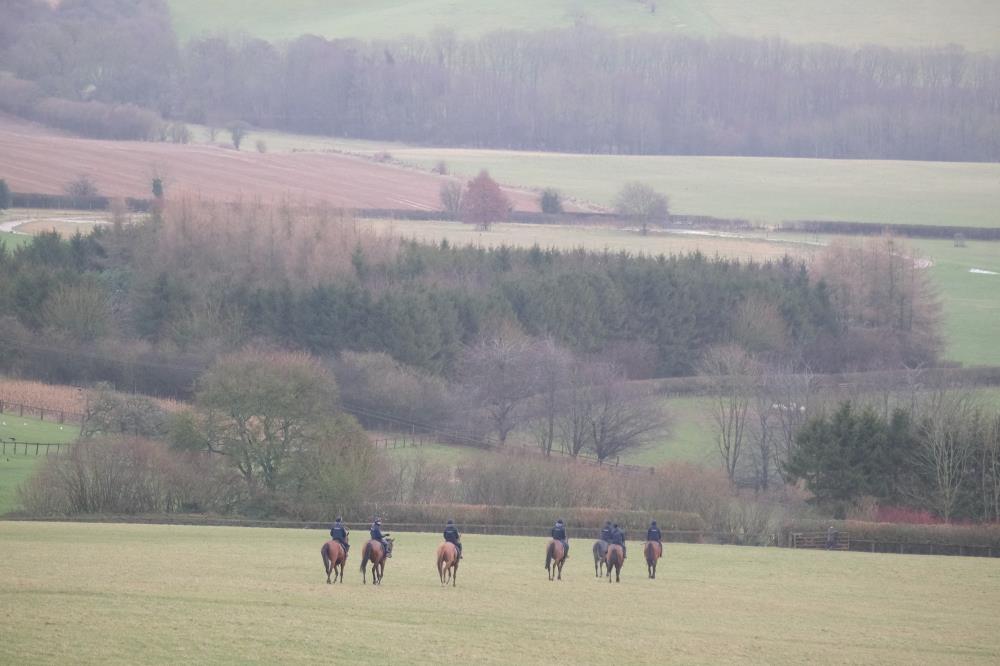 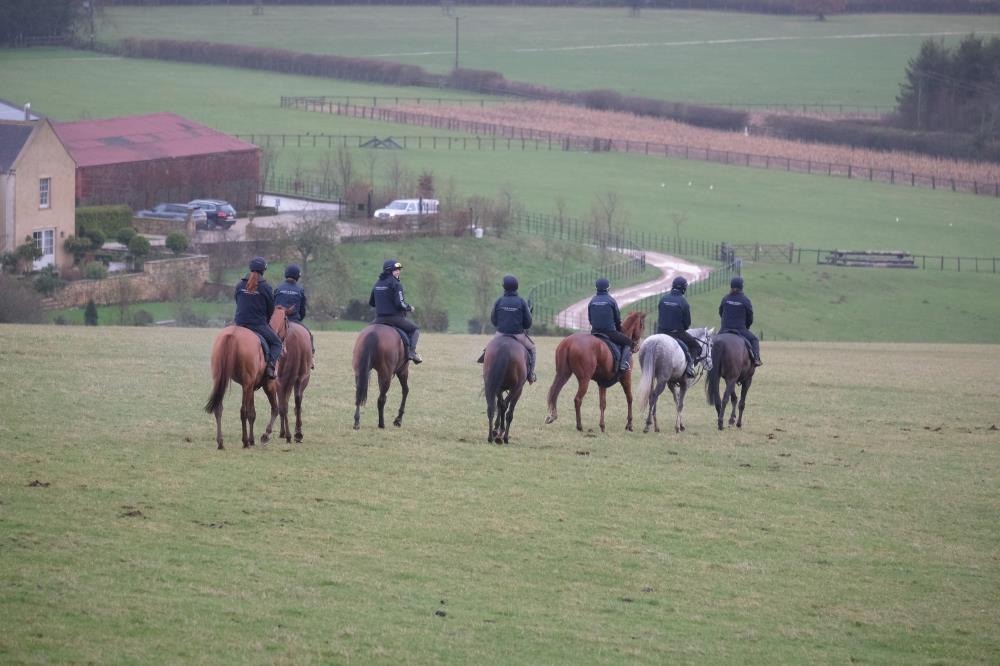 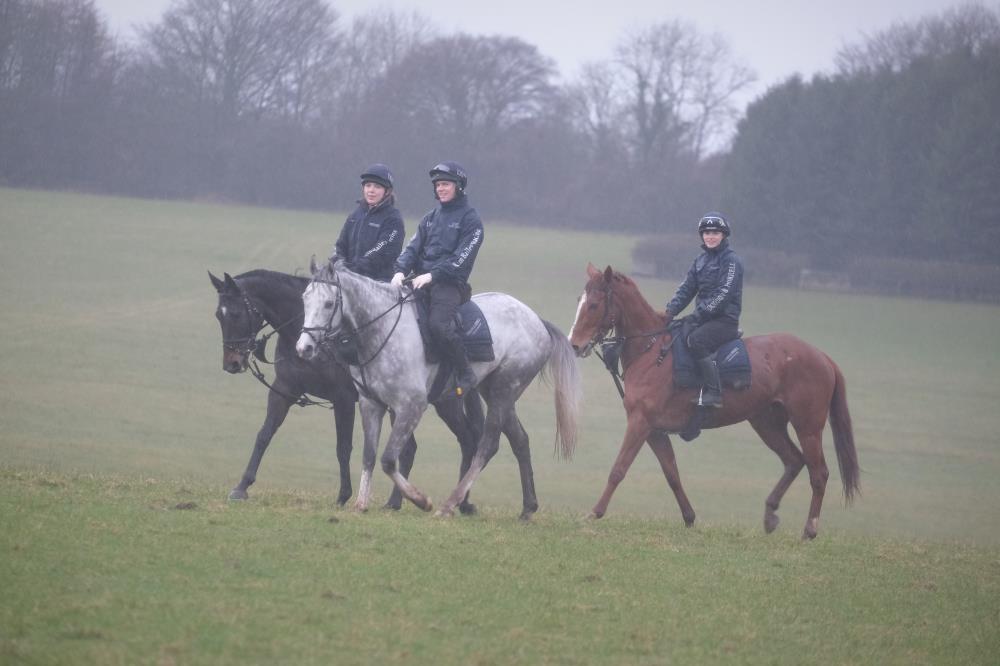 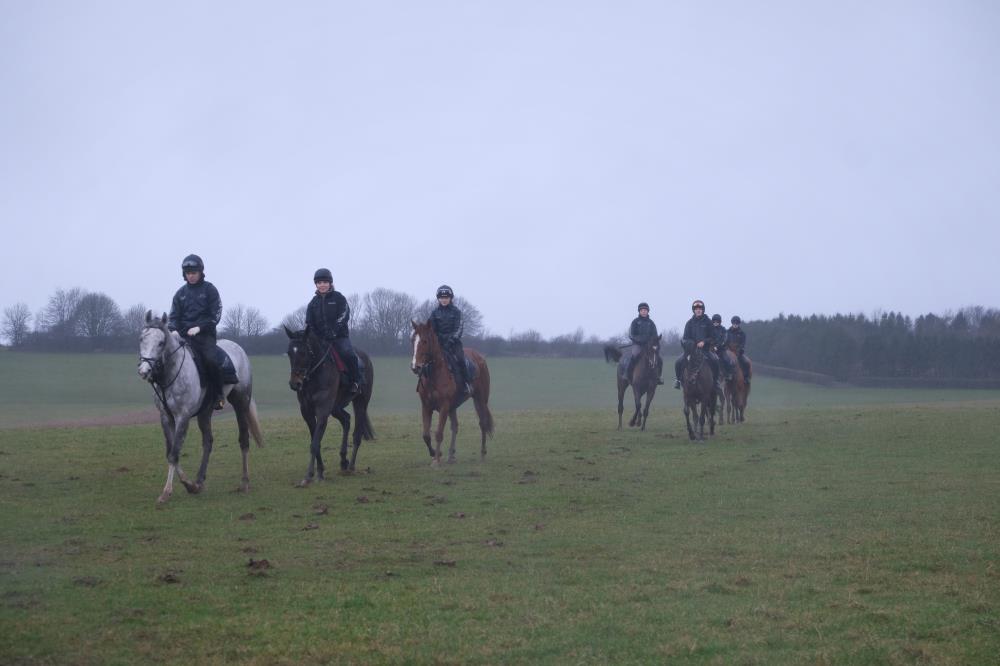