Exeter was sunny and warm. Something it has not been all winter..

The ground was good and the course looked good after a very difficult winter.

Our two runners both ran below par. Sugar Loaf Sholto was as green as I have seen one of my runners making its debut. SLS never took hold of the bridle and had to be pushed along most of the way. He will learn and he will run again asap. SLS jumped every hurdle like a fence which did not helpo.

Milord looked ring rusty or was a it a case of spending a winter on bottomless ground he suddenly found good ground a shock. The good news is that David Bass, who rode both, said they will be huge improvement.

Jockeys David Bass and Richie McLernon were in this morning and we worked and jumped. We also had guest riders in Jake Ritblat and Dillon Griffiths..

Elizabeth Kellar was here to see her horse Faerie Reel work and jump.

A video of the horses working can be seen here and two schooling videos here and here.

We don't have any runners today although we are heading to Cheltenham to have lunch in the Royal Box as guests of Rupert Sweeting.. Archie says he is worried about meeting The Queen.. he needn’t.

A man walked out to the street and caught a taxi just going by. He got into the taxi, and the Cabbie said, "Perfect timing. You're just like "Brian!

Cabbie: "Brian Sullivan. He's a guy who did everything right all the time. Like my coming along when you needed a cab, things happened like that to Brian Sullivan, every single time."

Passenger: "There are always a few clouds over everybody."

Cabbie: "Not Brian Sullivan. He was a terrific athlete. He could have won the Grand Slam at tennis. He could golf with the pros. He sang like an opera baritone and danced like a Broadway star and you should have heard him play the piano. He was an amazing guy."

Cabbie: "There's more. He had a memory like a computer. He remembered everybody's birthday. He knew all about wine, which foods to order and which fork to eat them with. He could fix anything. Not like me. I change a fuse, and the whole street blacks out. But Brian Sullivan, he could do everything right."

Passenger: "Wow. Some guy then."

Cabbie: "He always knew the quickest way to go in traffic and avoid traffic jams. Not like me, I always seem to get stuck in them. But Brian, he never made a mistake, and he really knew how to treat a woman and make her feel good. He would never answer her back even if she was in the wrong; and his clothing was always immaculate, shoes highly polished too. He was the perfect man! He never made a mistake. No one could ever measure up to Brian Sullivan."

Passenger: "An amazing fellow. How did you meet him?"

To finish.. What a sad day for English cricket. James Taylor has been forced to retire at the tender age of 26.. Yes it shows that life can be unfair.. 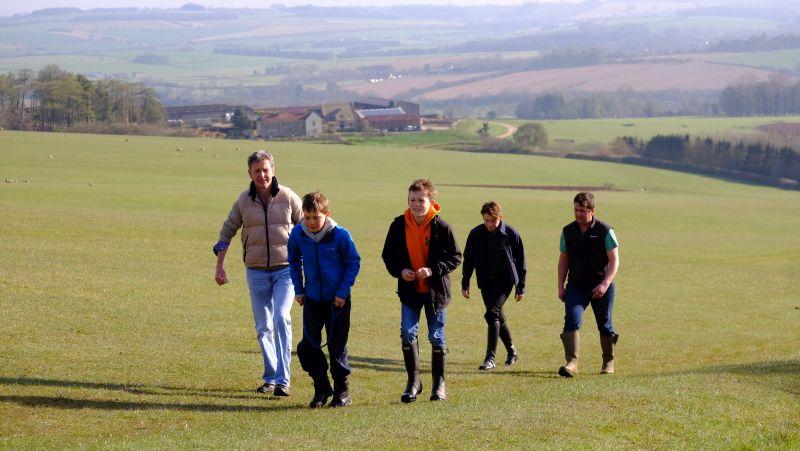 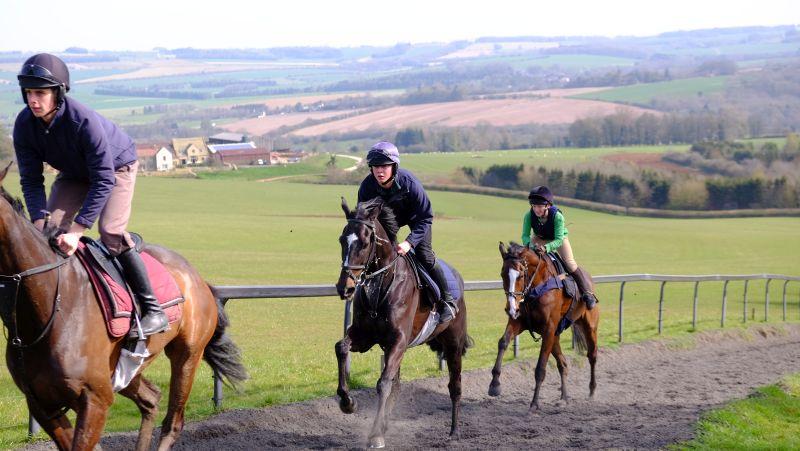 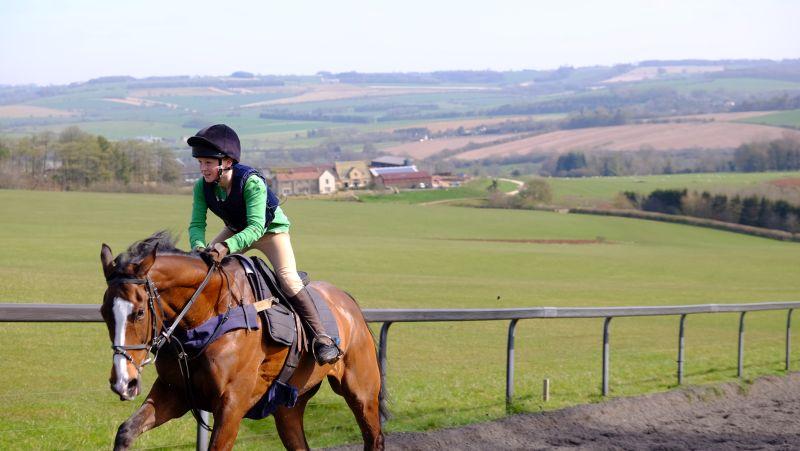 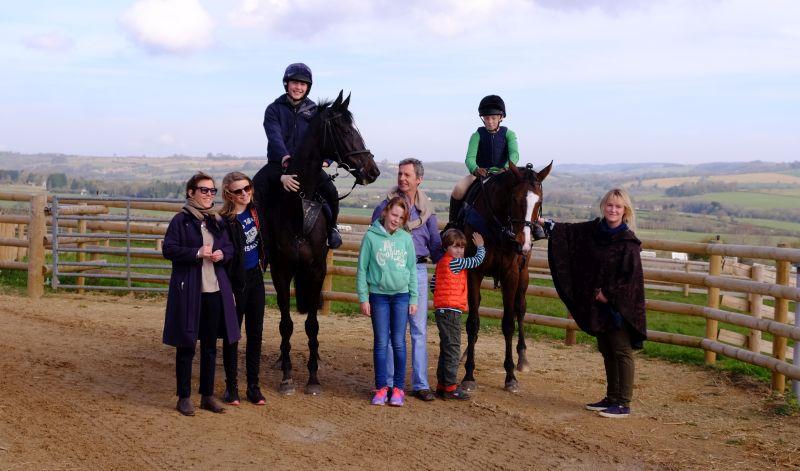 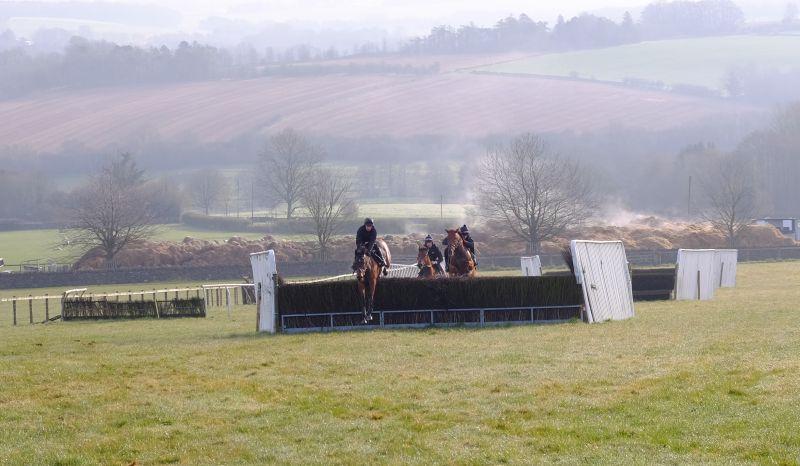 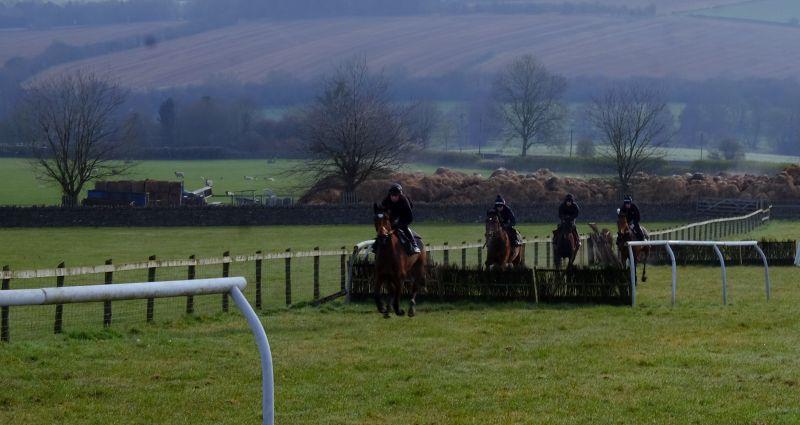 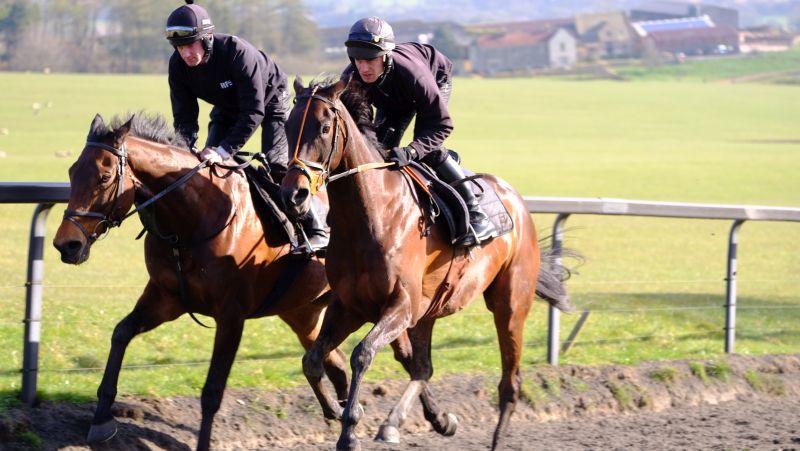 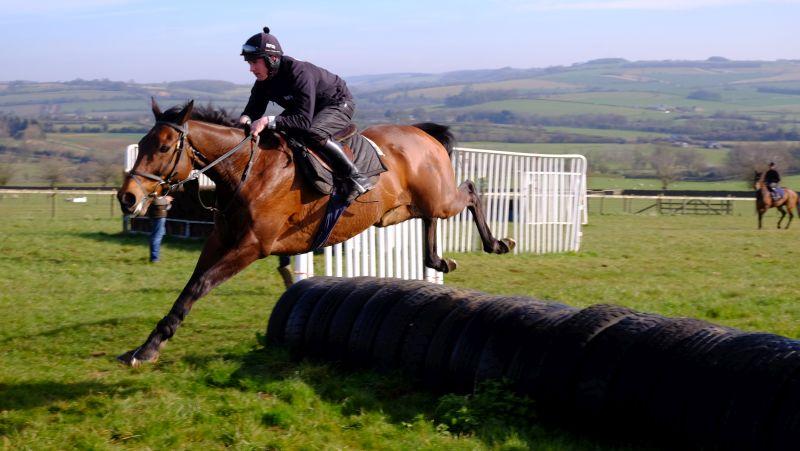 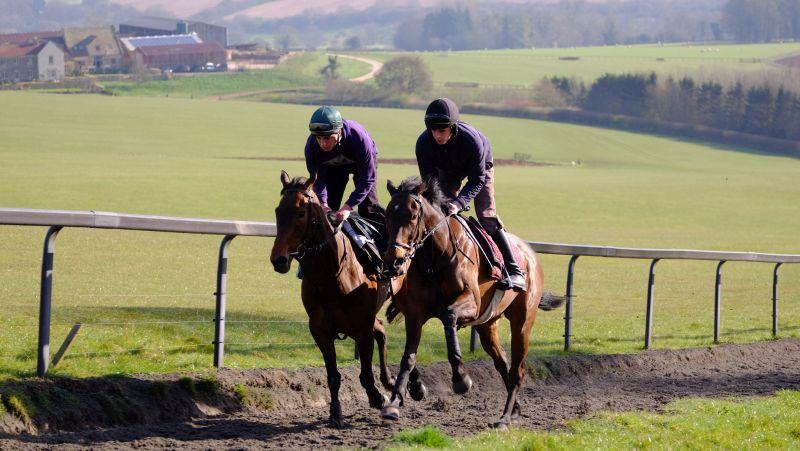 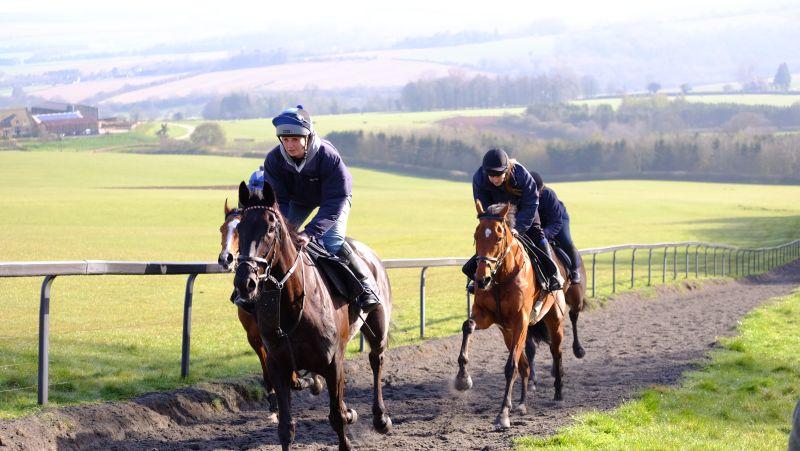 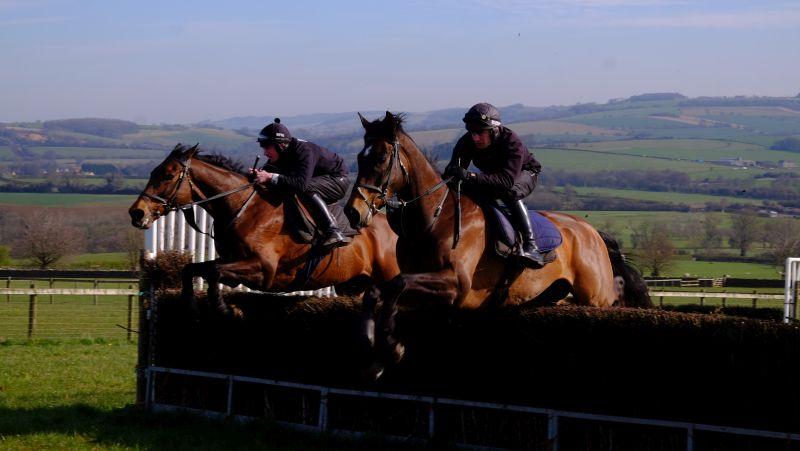 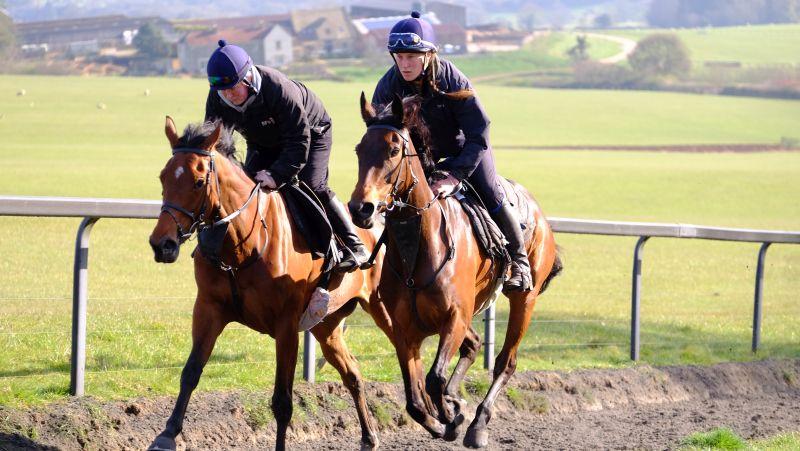 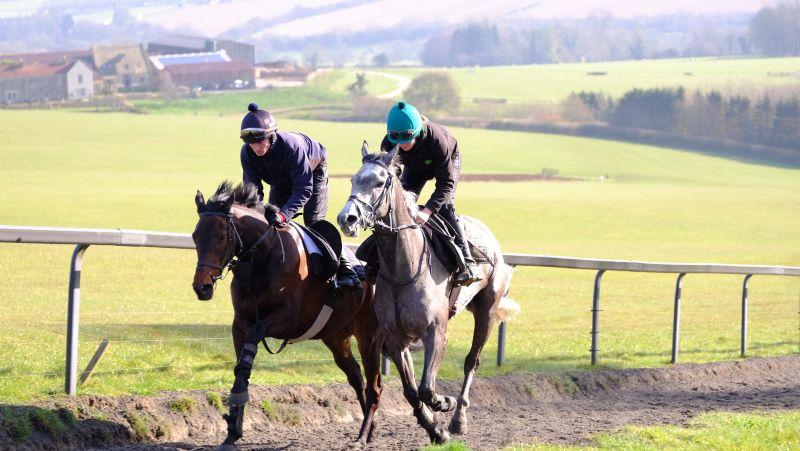 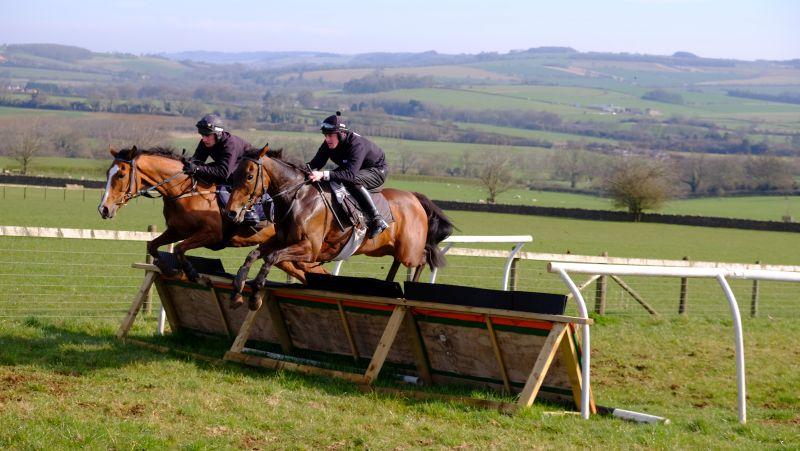 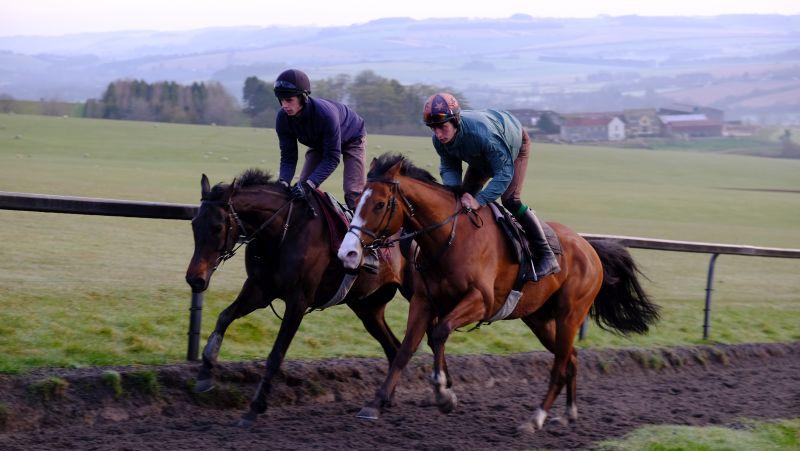 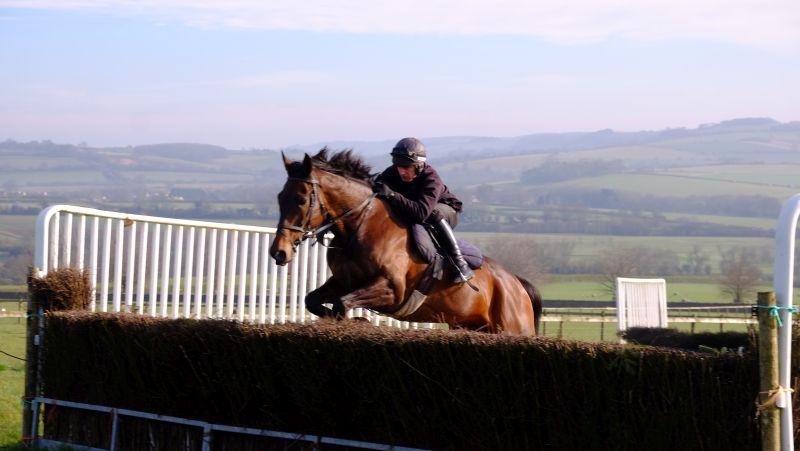 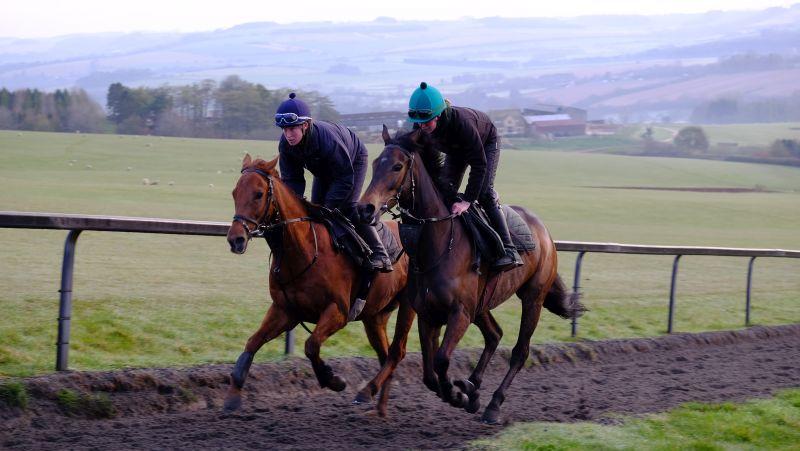 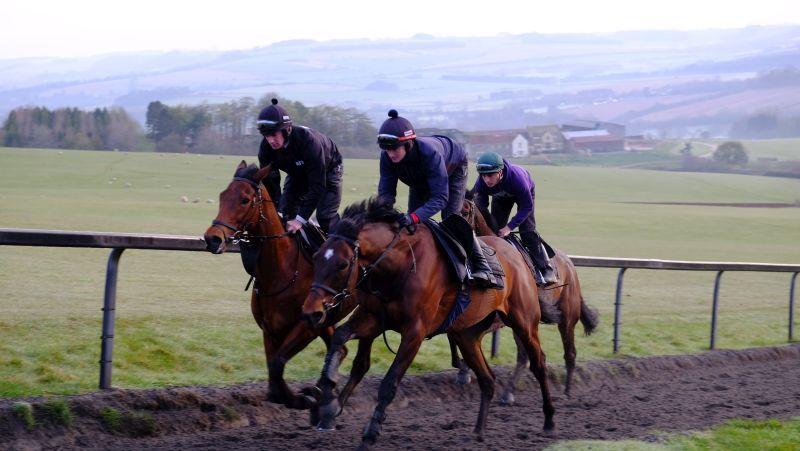 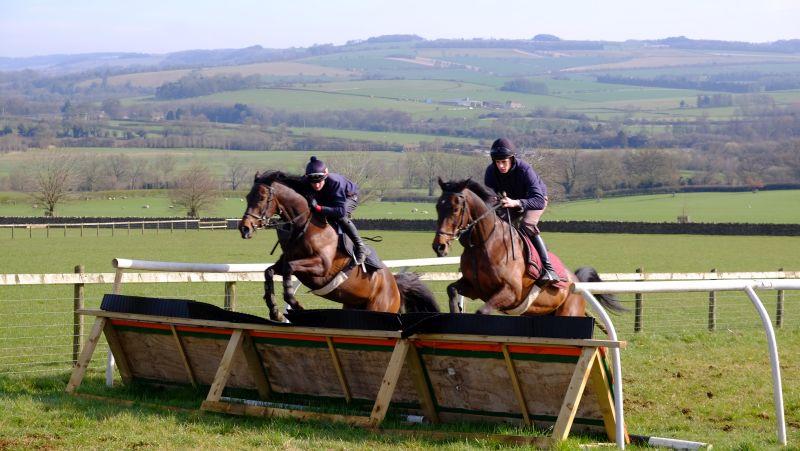 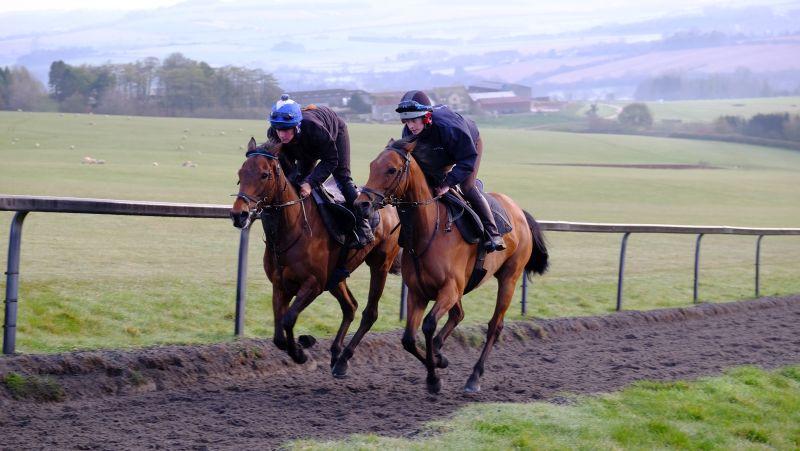 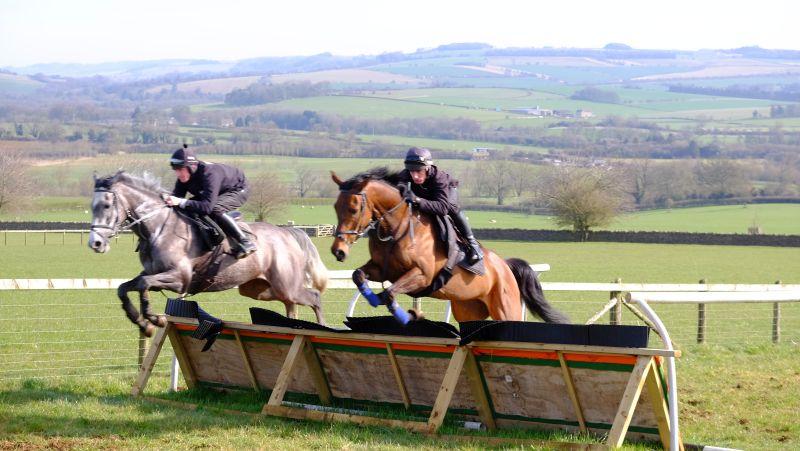 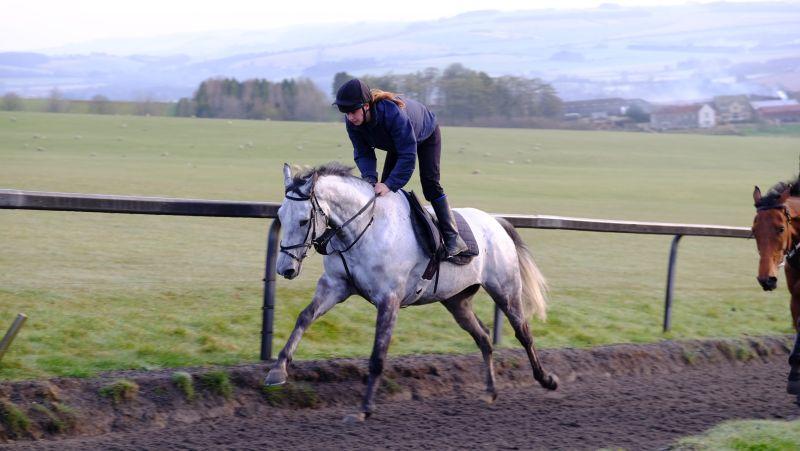 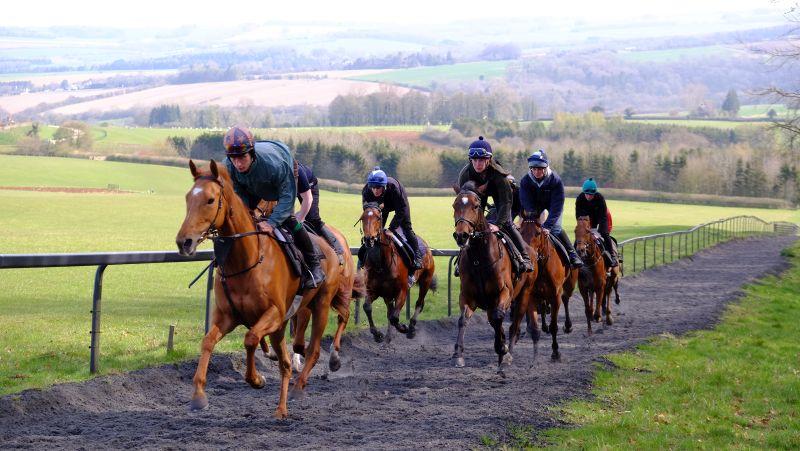 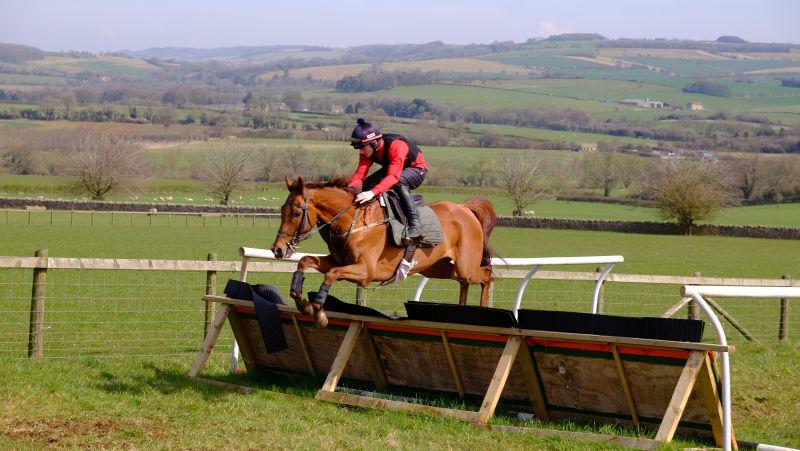 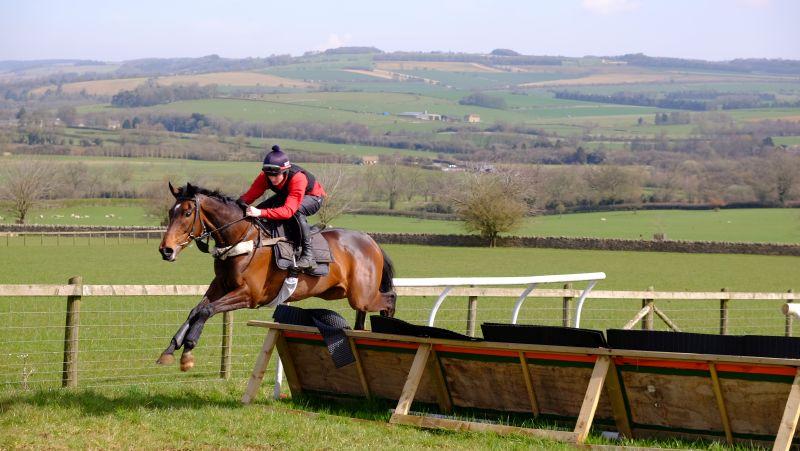 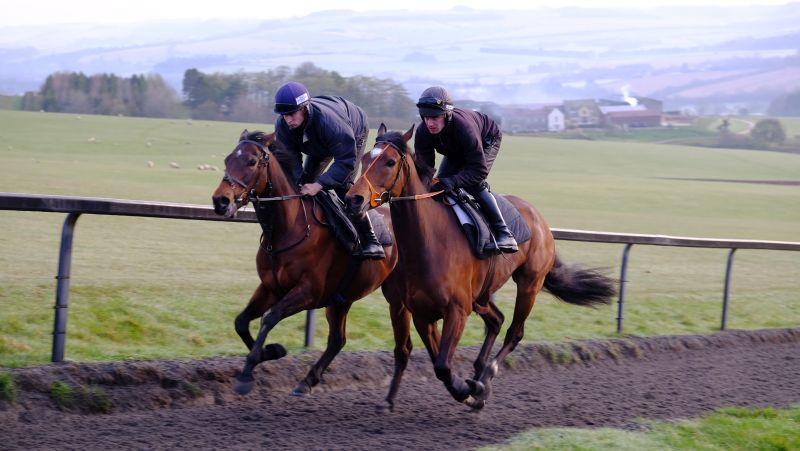 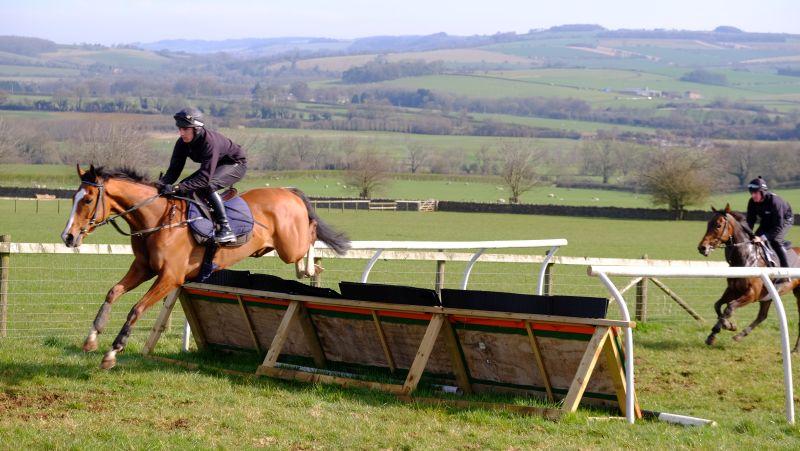