Minus 1 and dry first thing this morning.

Tuesday and no vet or new BHA handicap marks to complain about.

As you know Maddie, my PA, has not been feeling that well over the last 10 days, nor has Peter Kerr, who runs all my KBRP's.. Anyway Peter is now feeling fine.. So on that note I have asked him to write about his experiences...

This is the question thousands of people are currently asking. It is really difficult to know without having a test, a test which is almost impossible to get, unless you have been admitted to hospital.

During my period of illness it did strike me as odd that less than a third of the number of people tested, proved to be positive. Although, I must admit I have not looked recently as I’ve stopped watching the news because I found the coverage extremely negative and not helpful when ill.

Considering you needed to be in a very bad way to be hospitalised and, therefore tested, I would have thought the positive number would have been higher. So it does beg the question what the hell have the others got?! I know in more recent times key workers are now being tested which would explain some of the difference, but the vast majority were originally people who were very ill.

It all started for me just before Mother’s Day weekend when as a family we decided we had to self isolate, as both myself and Andree had been in close contact with people, who believed they had got the virus, or at least the symptoms.

The first few days were strange, just waiting to see if anything happened, then the night before Mothers Day Andree got a sore throat and a temp but she felt she was just having a cold, but still it was worrying as she suffers with Asthma and has previously had Pneumonia.

After a few days the symptoms continued to be mild and her temp came down, then my daughter got a sore throat and I started coughing but only occasionally, which progressed to generally feeling unwell, having a constant tickle in my lower throat, tingling skin then a temp all gradual and relatively mild.

All the Government advice suggested that this may happen to the majority of people and you should be ok after a week, which did happen to both Andree and my daughter and I too felt better on April’s Fools Day, even went for a walk and sanded down a Kitchen unit!

That night, however, it all changed.

I don’t know if my body went into panic mode after doing some DIY or reading a post about a person who had the exact same symptoms as me, went back to work after 7 days only to end up in intensive care!

Anyway I took some paracetamol, as I ached all over and felt very cold to suddenly becoming extremely hot! My chest felt tight and breathing hurt. It was a bit like the sensation you get when you first go out in the cold winter air.

Andree asked if we should call 111 but I said to wait to see what I was like in the morning. I was still just about confident in my breathing, even if it did hurt and all the advice was to only contact the NHS in an emergency, if you are short of breath and your temp remains high.

The following morning I felt awful but not worse and my temp seemed ok, coughing was more persistent and I constantly felt cold, the chills, I think  was the worst thing. I just wanted to sleep and had absolutely no energy. Other symptoms were indigestion, something I can suffer from, nausea, just did not want to eat, headaches, sore eyes and this irritating tickle in my airwaves.

I remember thinking that morning I wish I could contact someone who had been through all this and come out the other side.

I wanted to know the stages you go through and more importantly that there was light at the end of the tunnel.

At this point you feel incredibly low and mentally its a struggle, everything feels like a major issue.

I even couldn’t face checking my phone for messages as I felt I couldn’t cope, if there was a problem to deal with. Social media and the News is probably the worst thing you can look at too, during this time, as it just puts you into a state of panic.

However, there was one post I am very grateful for that Andree found by a doctor from Queens Hospital, who described a set of breathing exercises to do.

I am convinced that these exercises made a huge difference. If nothing else they made you relax, breathing became easier and it gave you hope that there was something you could actively do to make you feel more comfortable.

After a few days, which felt like weeks, I could sense slight improvement, one symptom ending, the temp was more constant, the chills were still there but only in the evening, sleeping was getting less, actually woke before midday!

After about 6 days I felt better still, very weak and coughing but the nausea decreased, so I could eat (lost over 10lbs in weight).

I did develop night sweets for about 3 or 4 nights after feeling better?

Also, my taste buds were all over the place, I could taste a lot of salt and craved sweet things like chocolate, drank gallons of squash, something I don’t normally drink and suddenly I’ve developed a liking for Crunchie Nut Cornflakes to the extent that I have been sneaking downstairs early in the morning and having a bowl before returning to bed!

I went right off alcohol and coffee but I am glad to report that I had a couple of G&T’s yesterday and they tasted marvellous and I’m now back drinking coffee again.

So did I and my family, except for my son, have the virus? Can we now continue our lives as normal?

I do have doubts as it is supposed to be so contagious I would have thought my son would have had it too?

It is very difficult to totally isolate in a small house with four of you sharing the same bathroom, so I am surprised he has, so far, shown no symptoms, but perhaps it’s because he is the youngest?'

I certainly hope we have had it, as I would not want to go through that again!

Thanks Peter for sharing this..I too hope you dont go through that again. Nor any of us for that matter..

Anyway I hope some of you will find this helpful..

After reading the above This is todays non virus video nasty.. 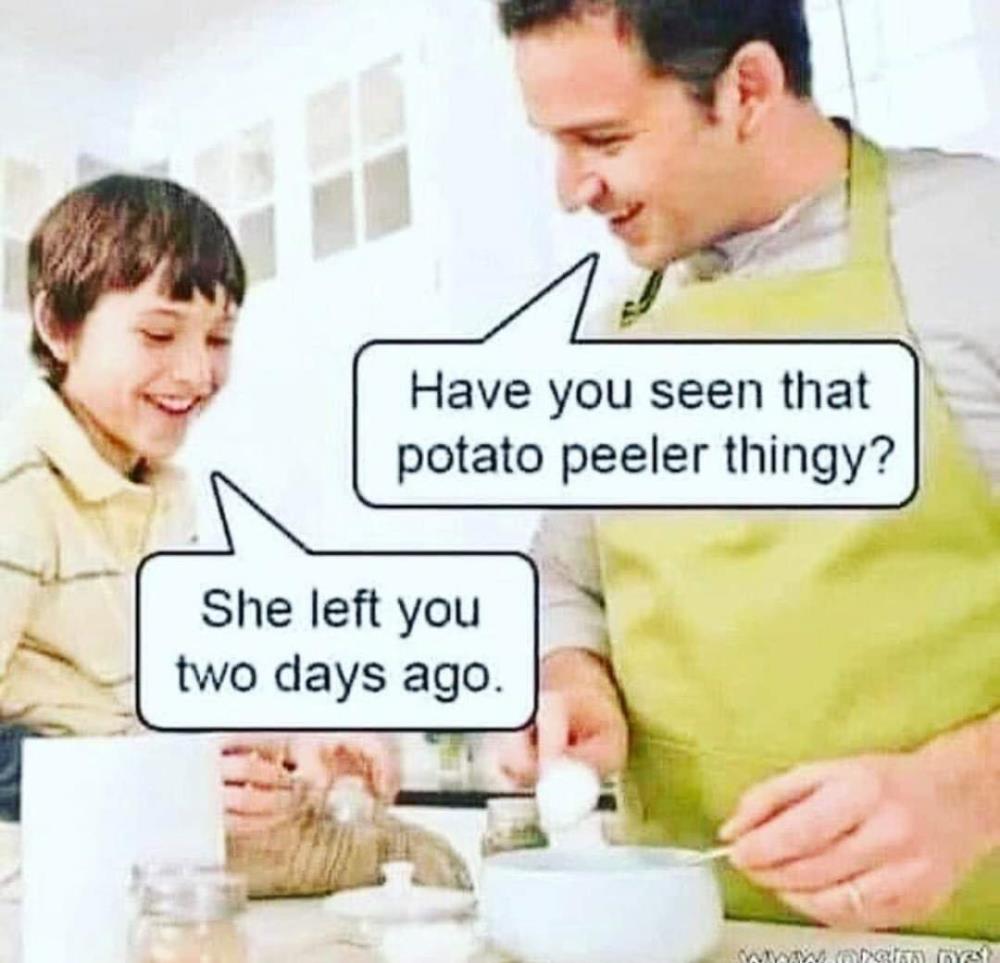 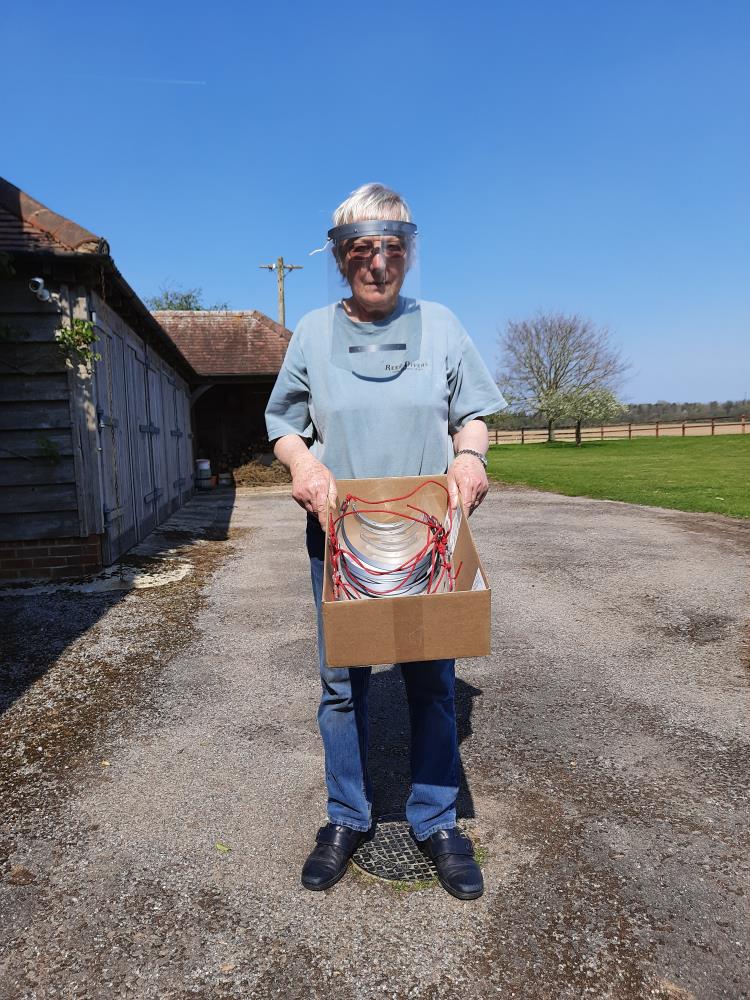 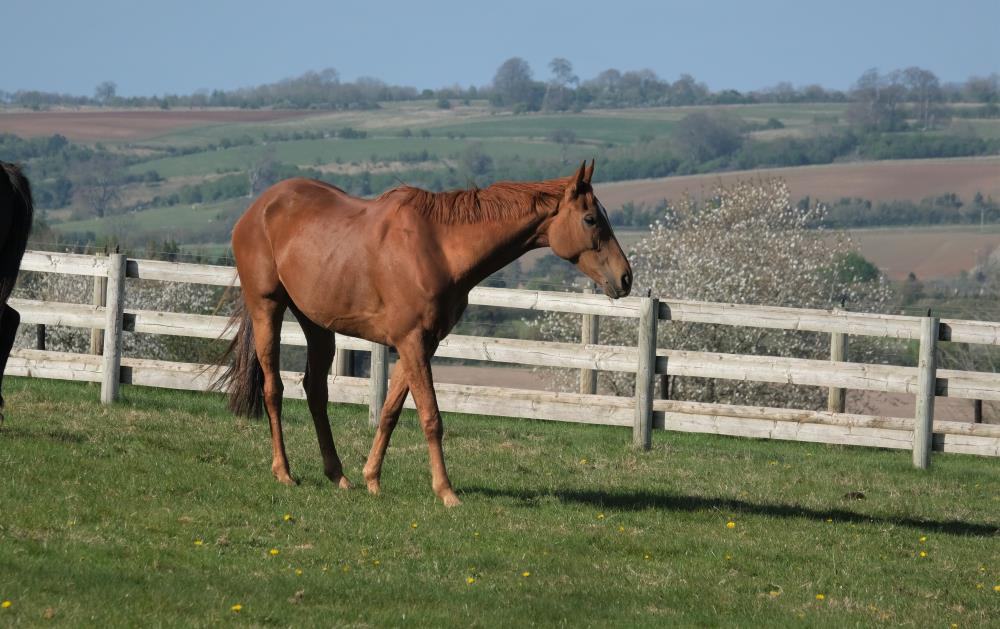 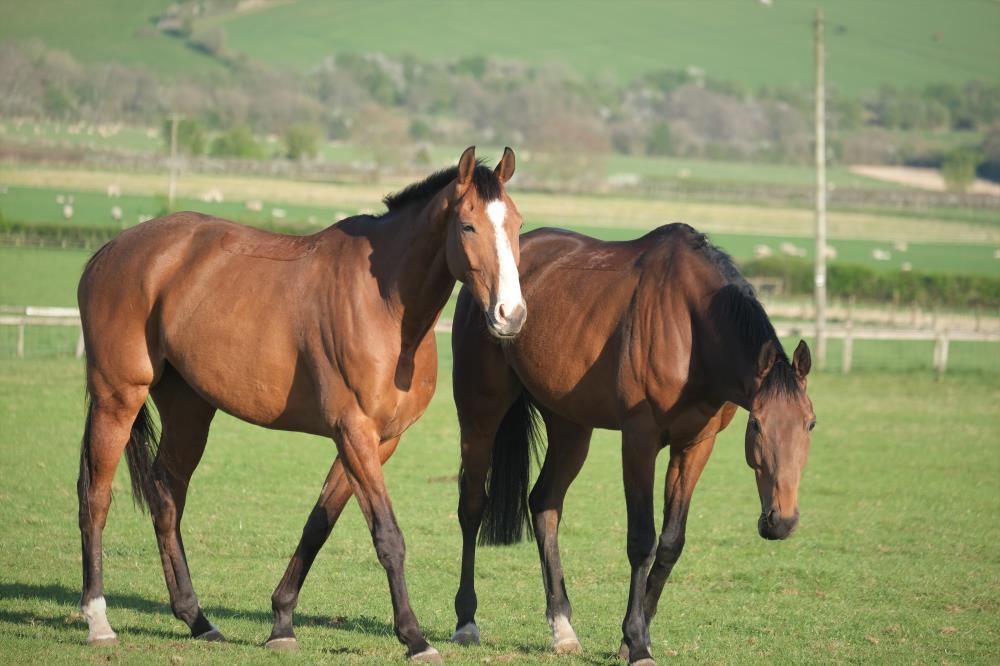 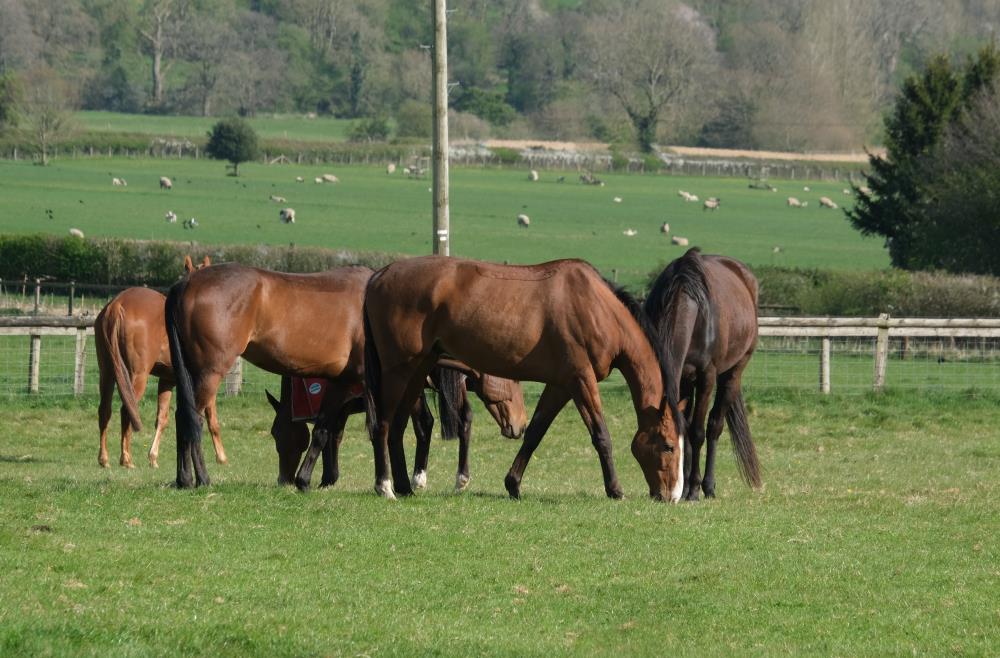 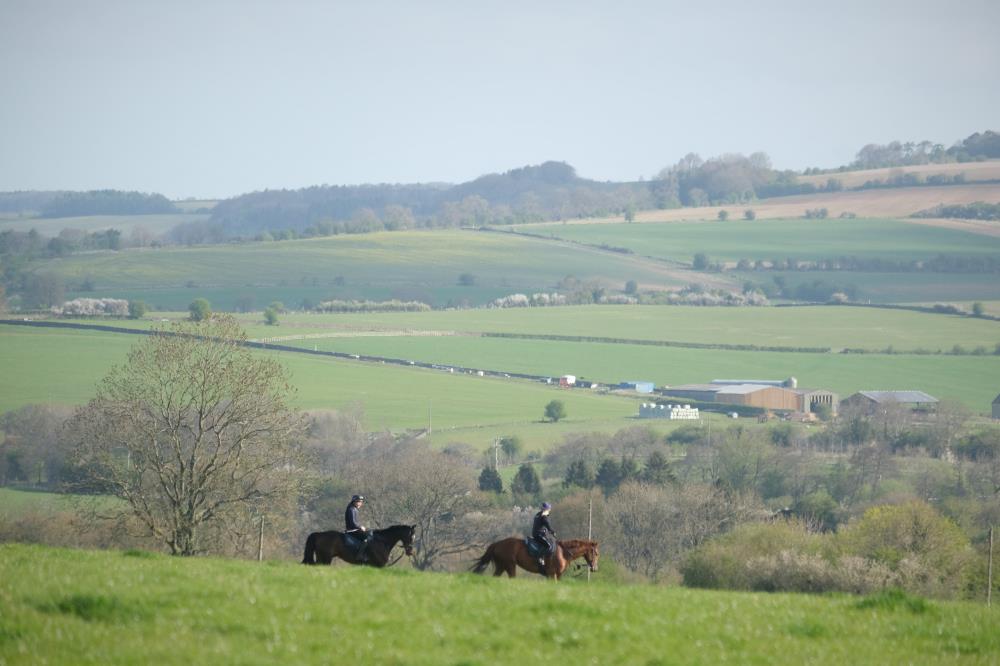 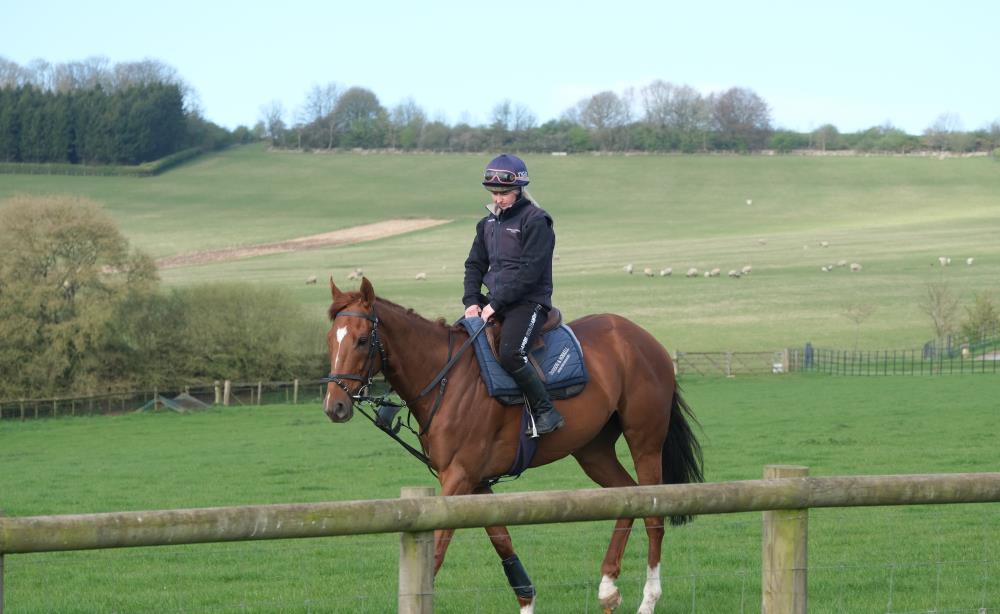 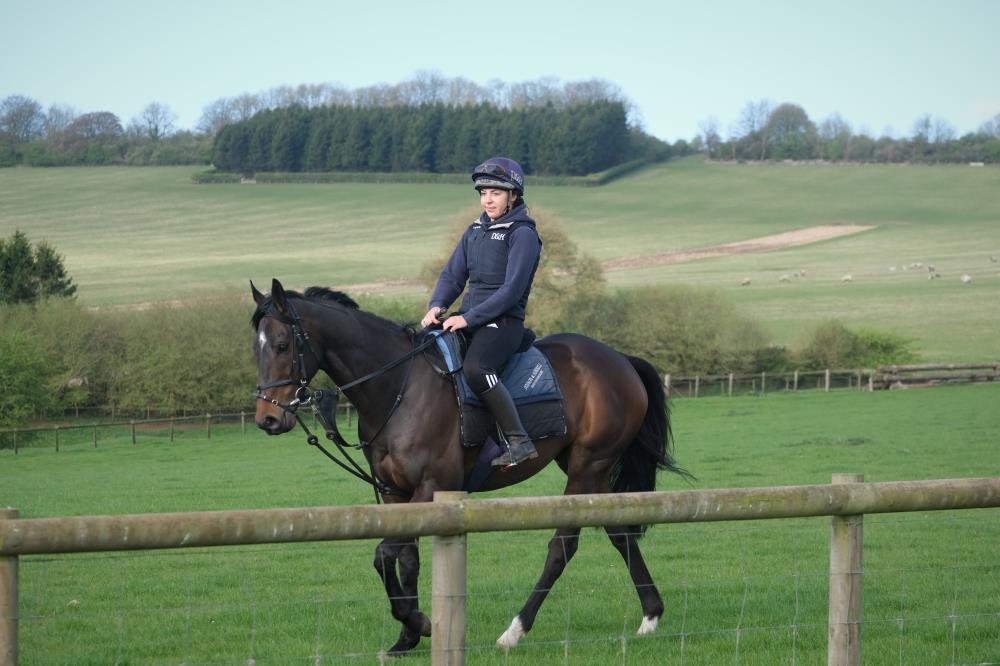 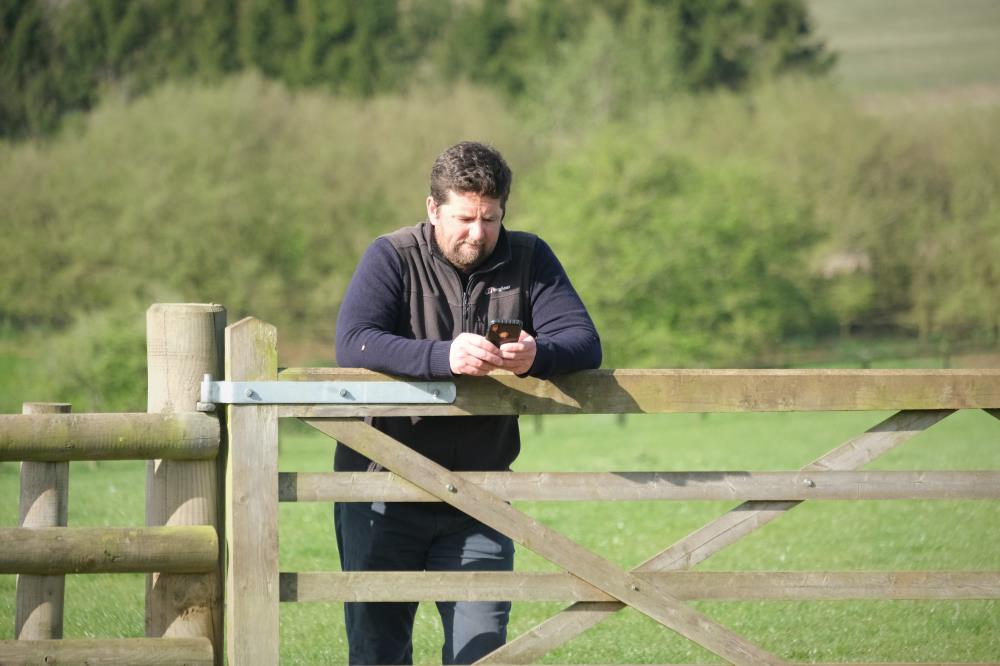 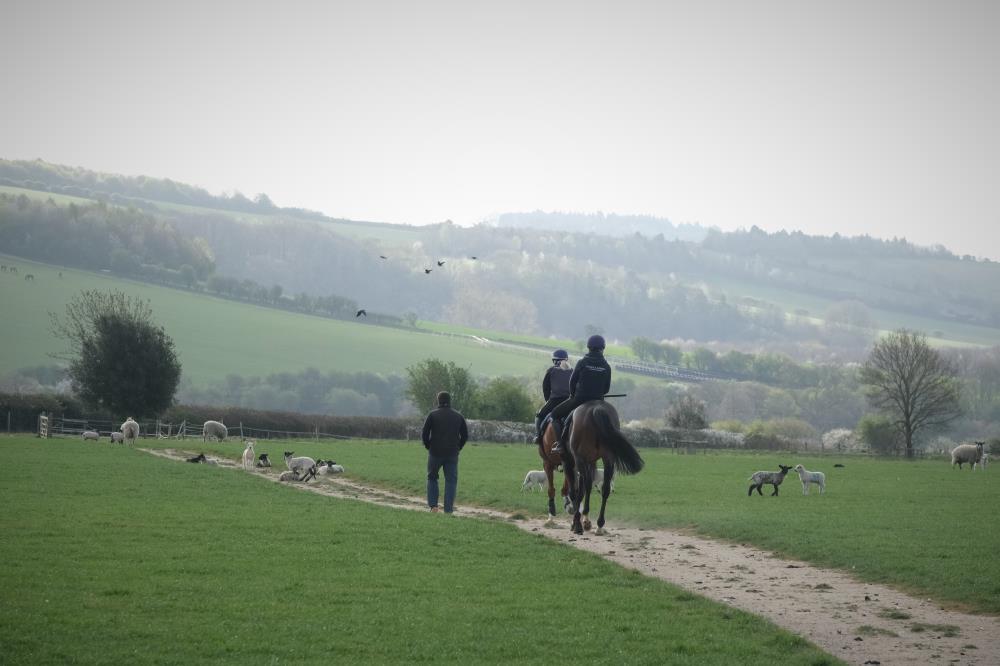 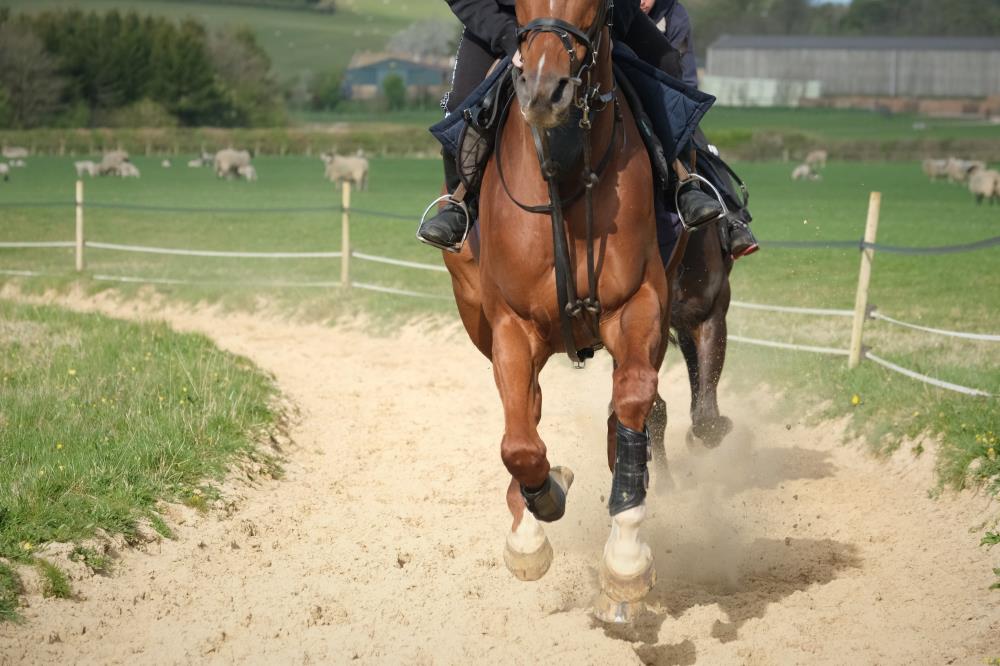 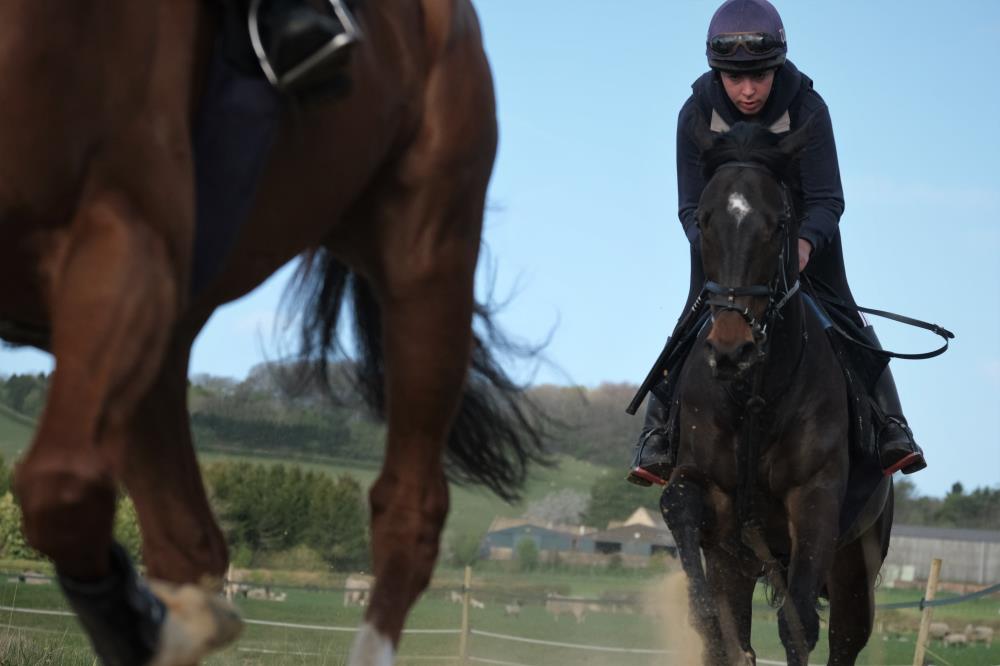 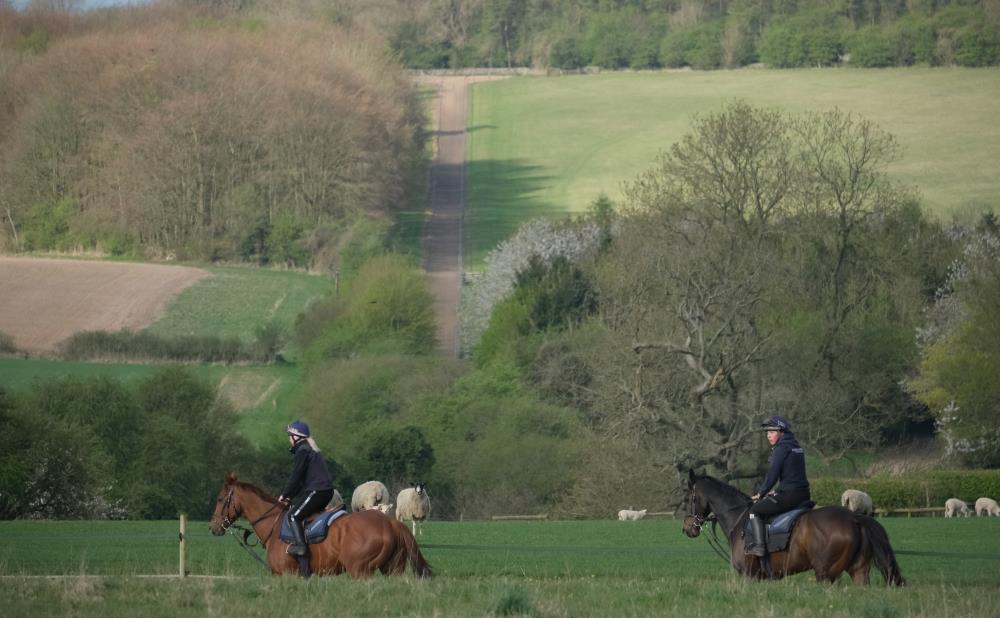 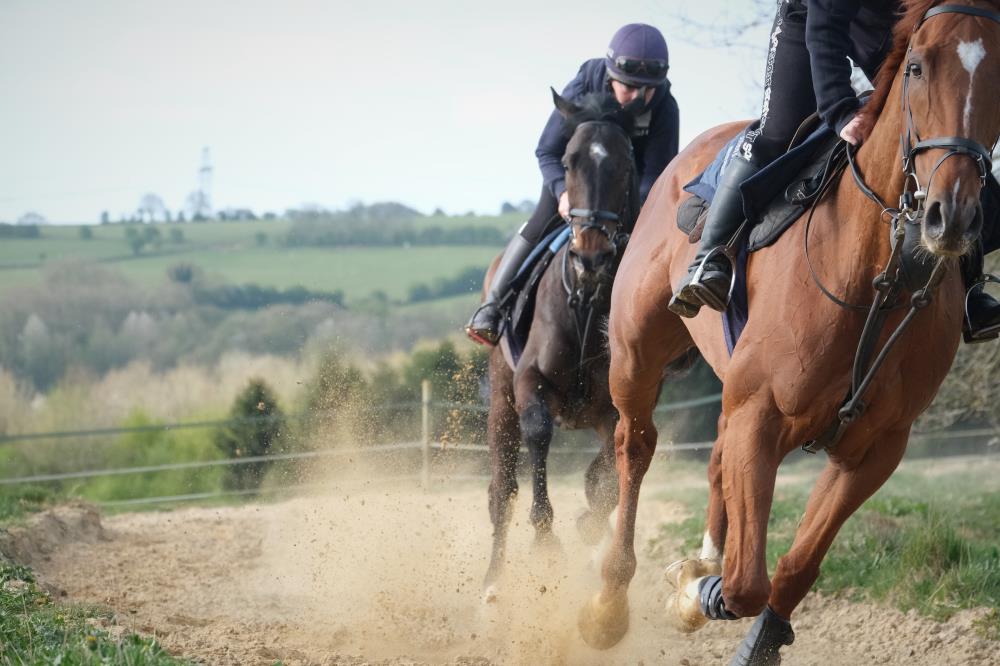 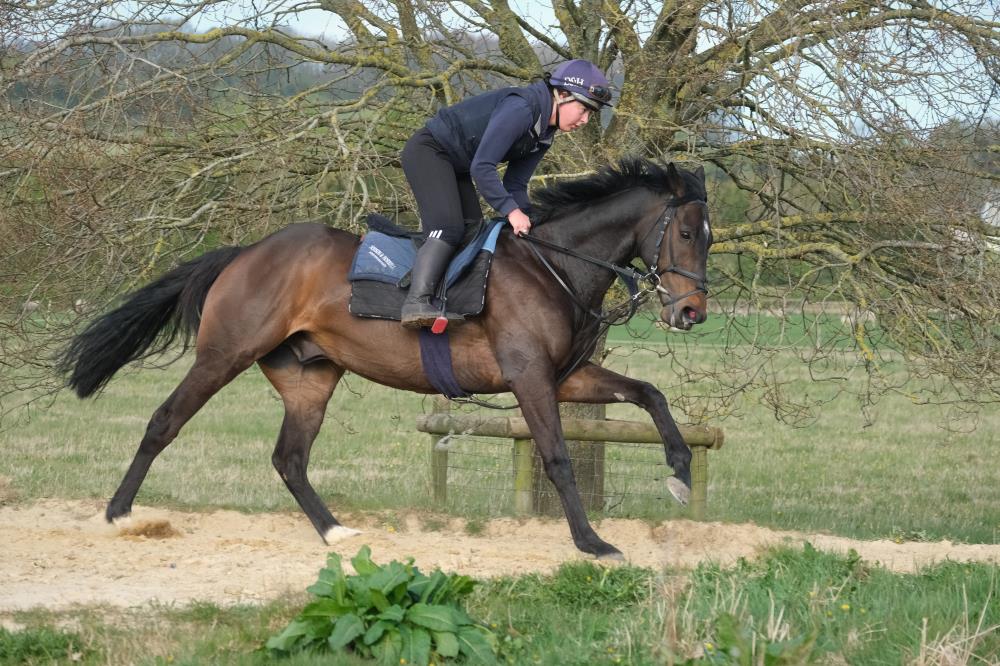 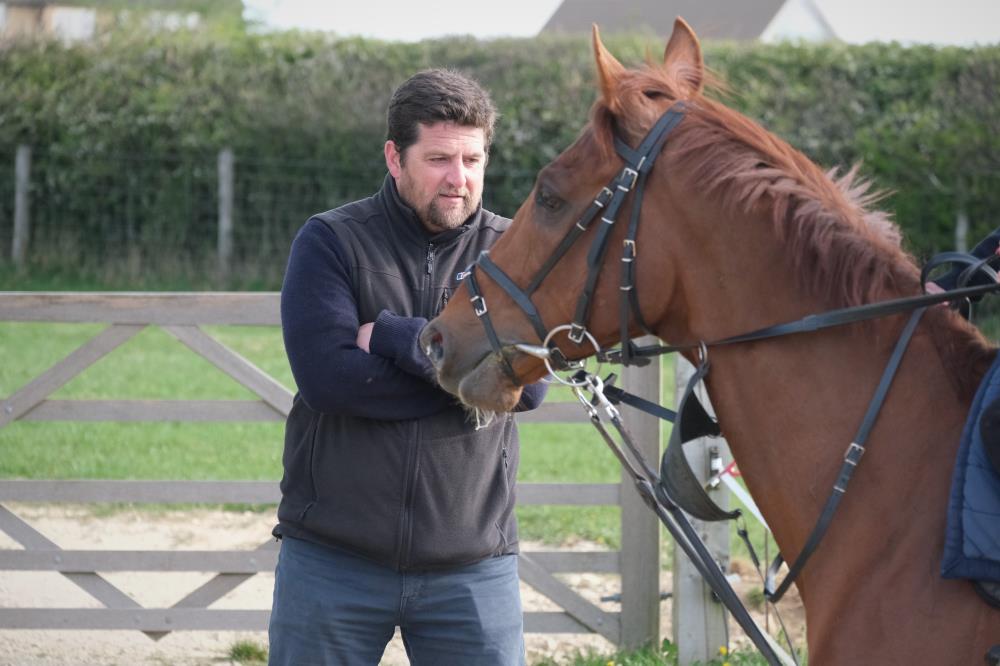 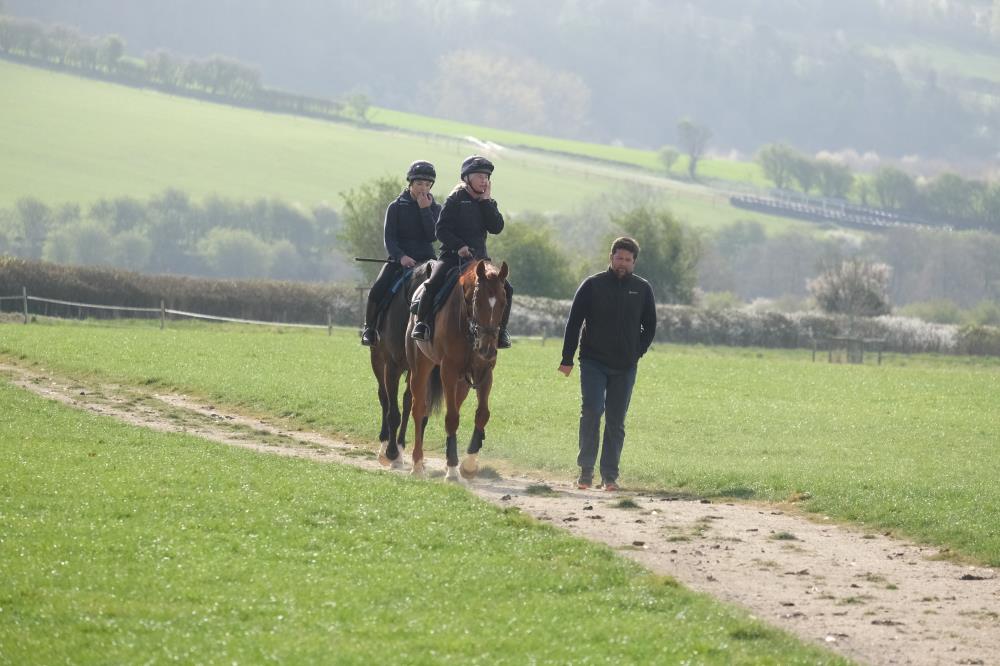 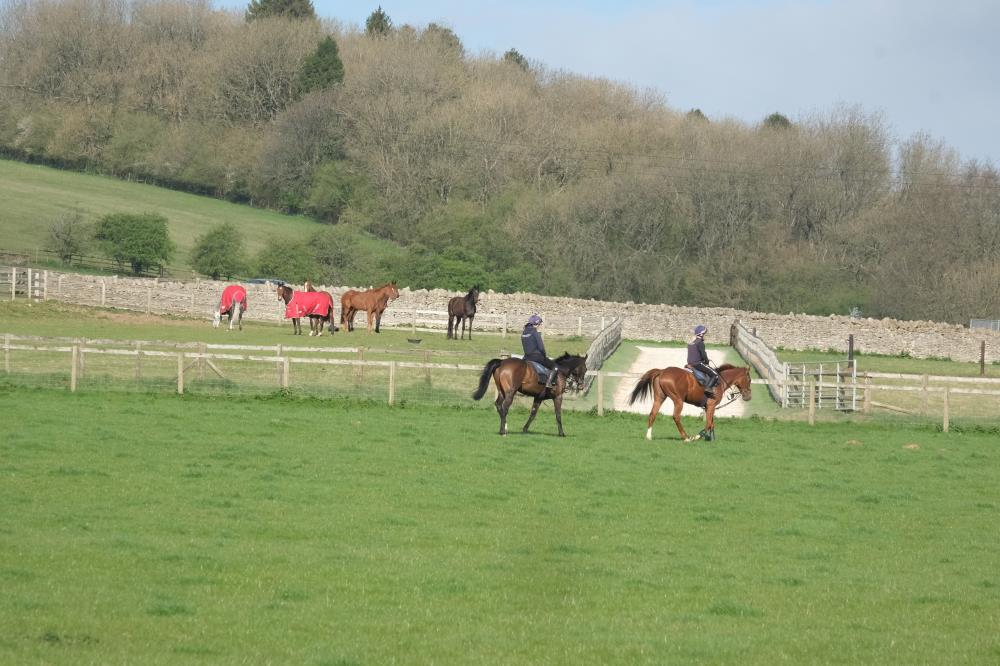