Last nights Queens 90th Birthday Celebrations were pretty spectacular and what a stunning evening to see all her horses and history of 90 wonderful years staged in front of packed grandstands.

Clare and I joined Andrew Bengough and Sara Cumani to watch an energetic display of horses and people to the backdrop of Windsor Castle..

Not being celebrities Clare and I parked in Windsor and walked to the Windsor Show Ground and while we walked past the VIP  entrance  two rather large limos gracefully slid past.. I was rather surprised to see Irish Trainer David Watchman in one and then Ed Dunlop in the other..Both looking rather relaxed in their black ties.

My Godson Ed Bailey was in this morning to ride out two lots.. Ed has been working for Paul Nicholls all winter. Also riding out were the father and son team of Robert and Tom Bellamy.

No runners today although we will probably have some tomorrow. More horses out to grass

A man walked out to the street and caught a taxi just going by. He got into the taxi, and the Cabbie said, "Perfect timing. You're just like "Brian!

Cabbie: "Brian Sullivan. He's a guy who did everything right all the time. Like my coming along when you needed a cab, things happened like that to Brian Sullivan, every single time."

Passenger: "There are always a few clouds over everybody."

Cabbie: "Not Brian Sullivan. He was a terrific athlete. He could have won the Grand Slam at tennis. He could golf with the pros. He sang like an opera baritone and danced like a Broadway star and you should have heard him play the piano. He was an amazing guy."

Cabbie: "There's more. He had a memory like a computer. He remembered everybody's birthday. He knew all about wine, which foods to order and which fork to eat them with. He could fix anything. Not like me. I change a fuse, and the whole street blacks out. But Brian Sullivan, he could do everything right."

Passenger: "Wow. Some guy then."

Cabbie: "He always knew the quickest way to go in traffic and avoid traffic jams. Not like me, I always seem to get stuck in them. But Brian, he never made a mistake, and he really knew how to treat a woman and make her feel good. He would never answer her back even if she was in the wrong; and his clothing was always immaculate, shoes highly polished too. He was the perfect man! He never made a mistake. No one could ever measure up to Brian Sullivan."

Passenger: "An amazing fellow. How did you meet him?" 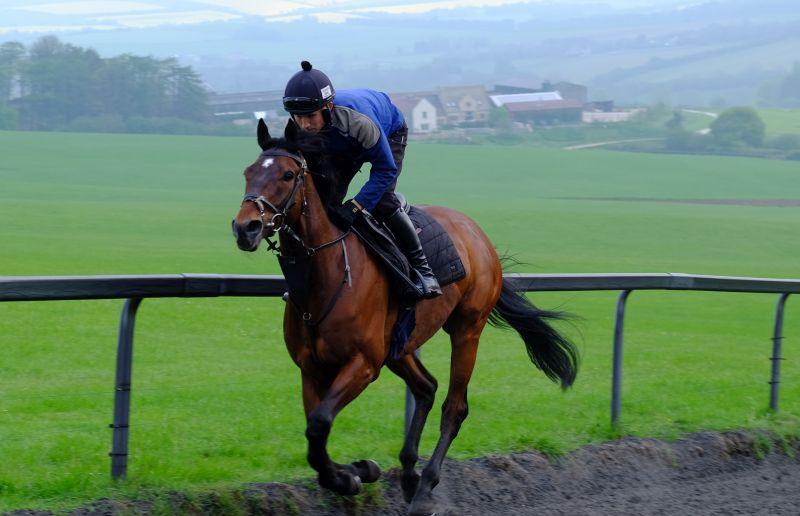 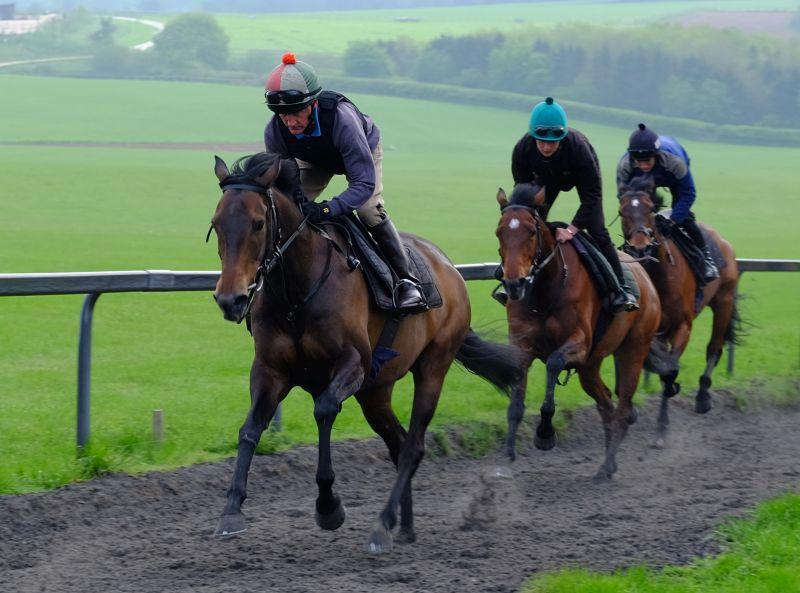 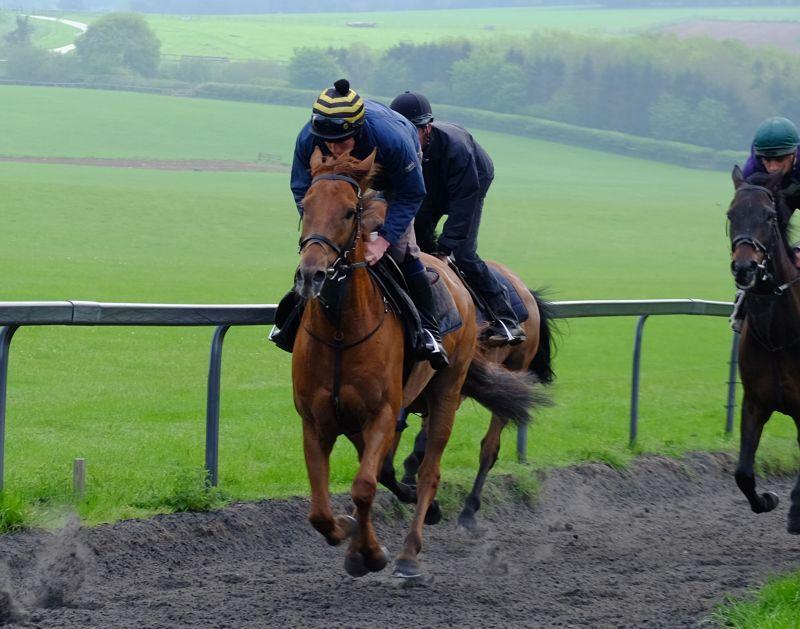 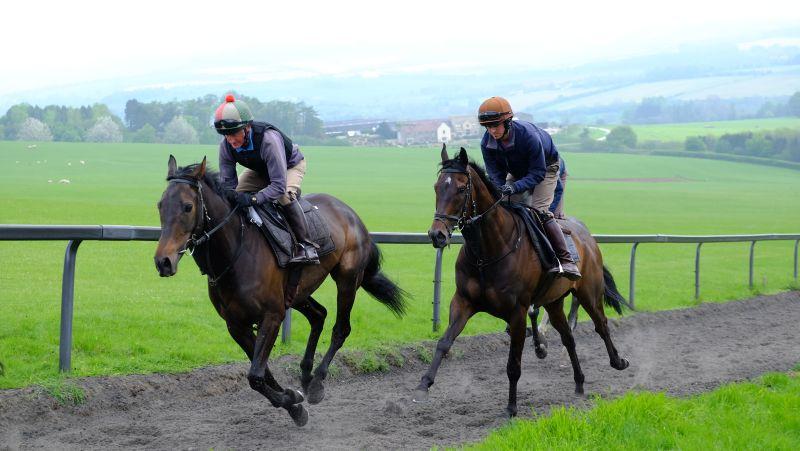 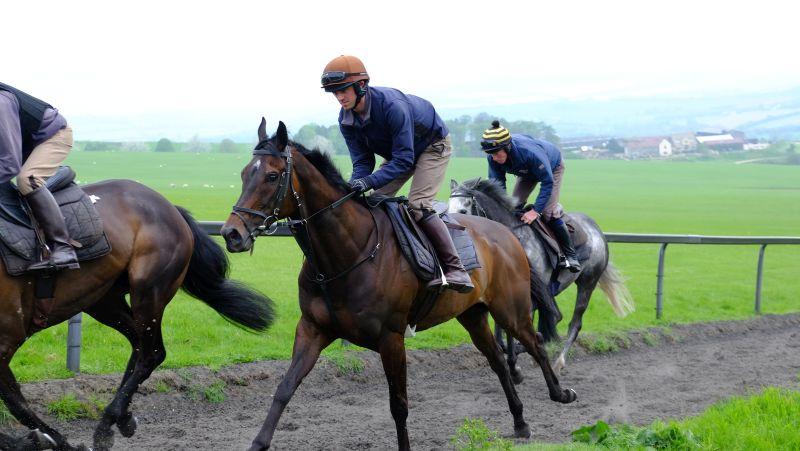 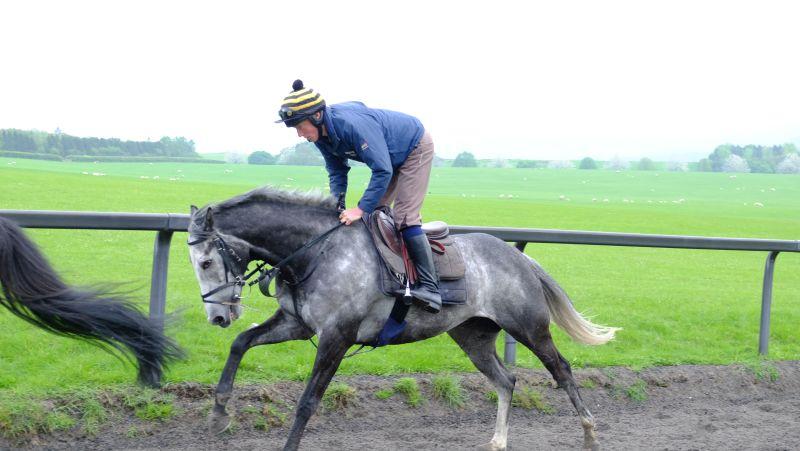 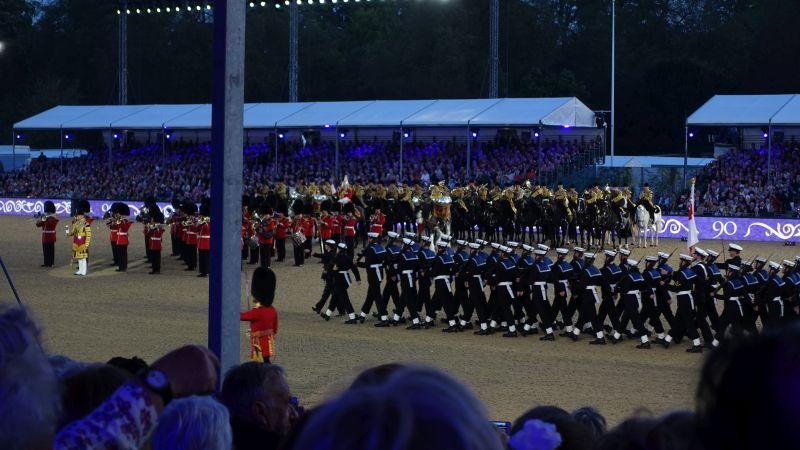 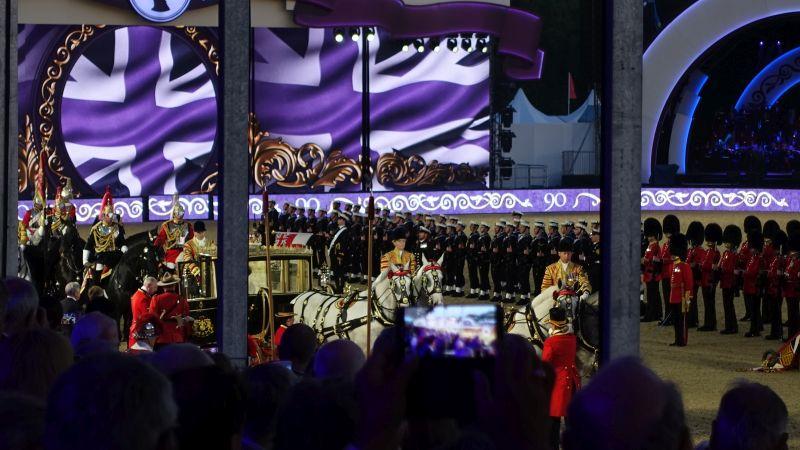 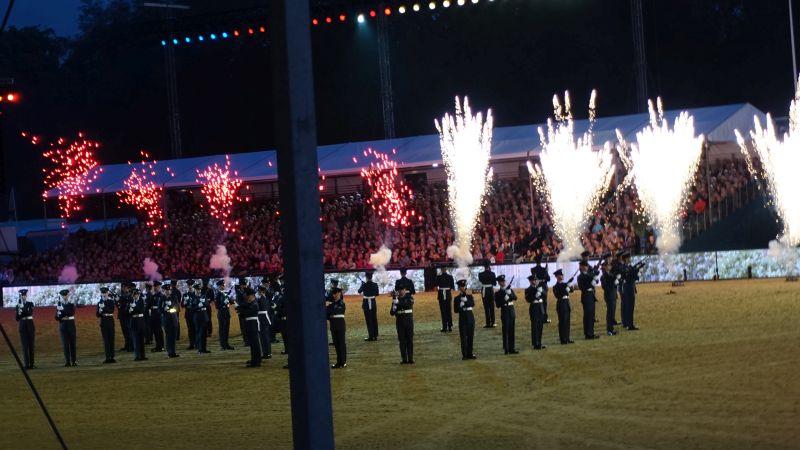 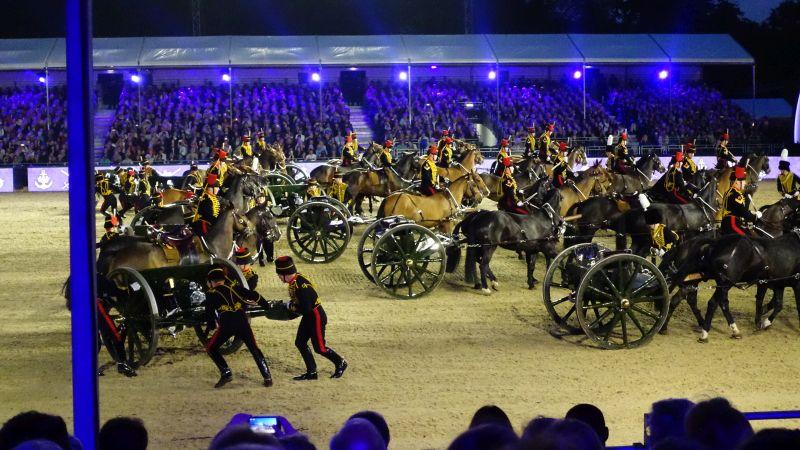 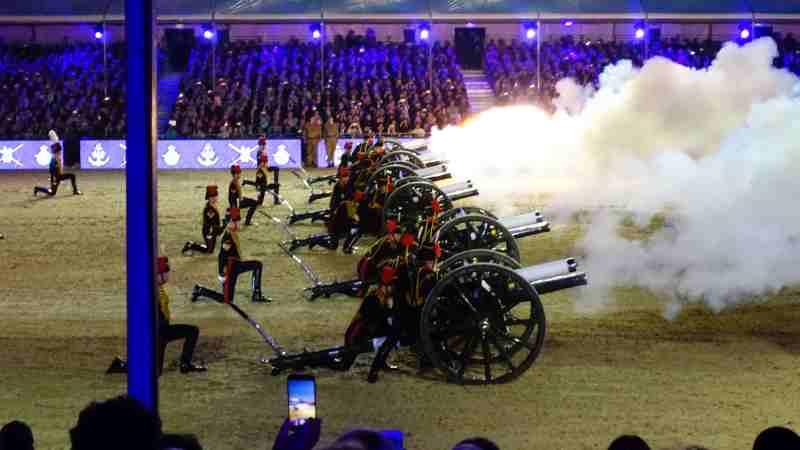 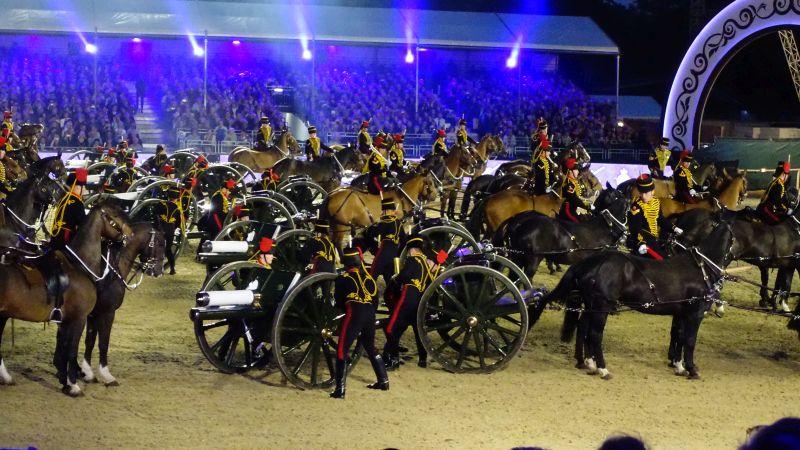 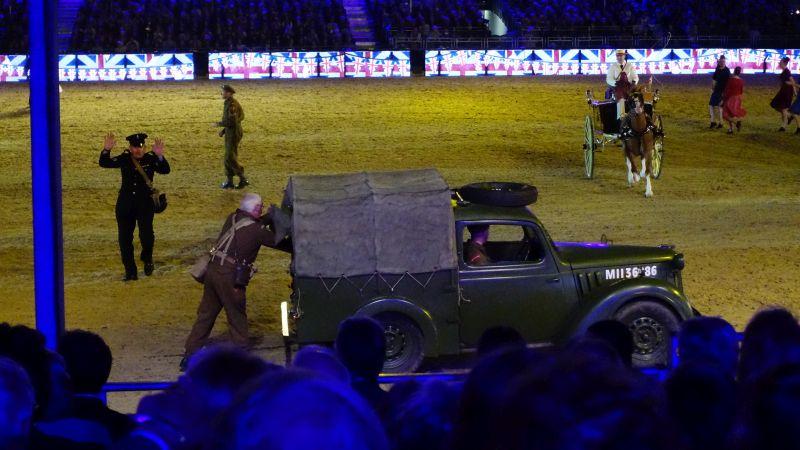 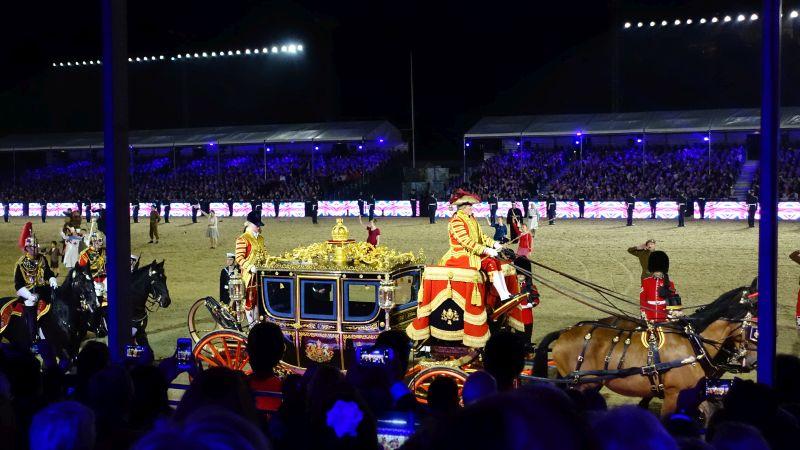 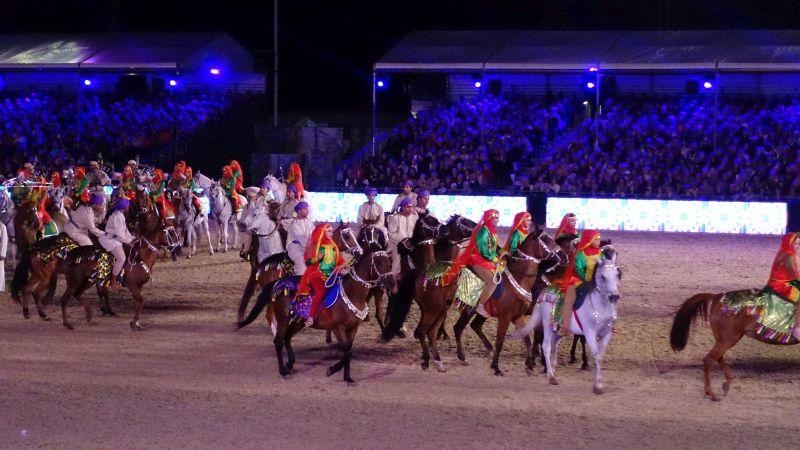 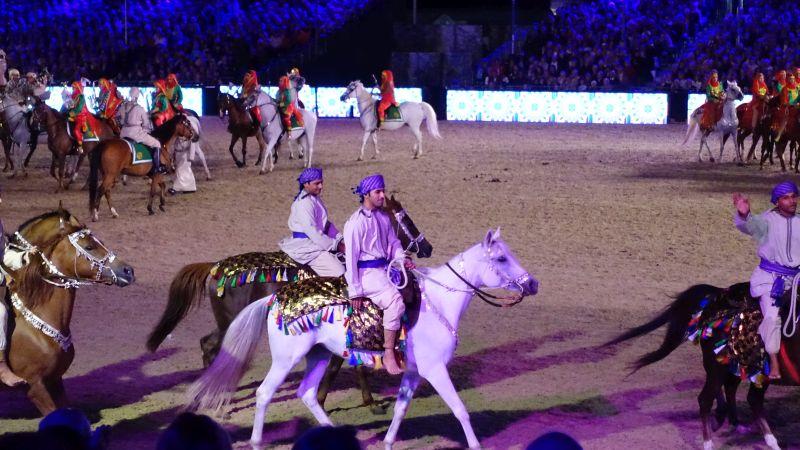 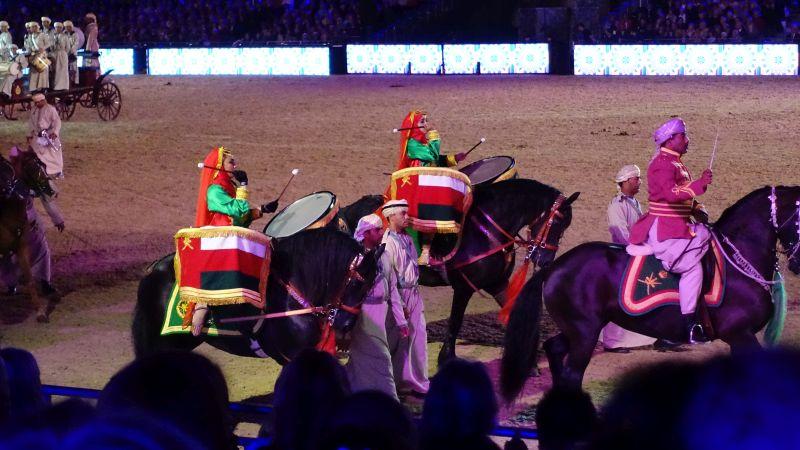 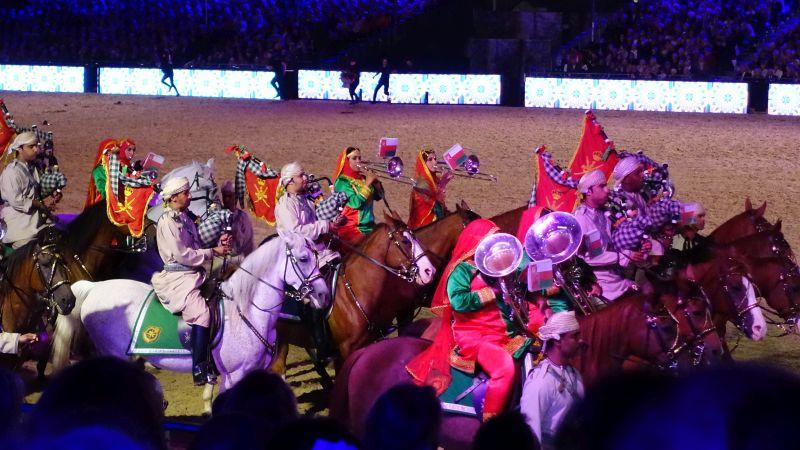 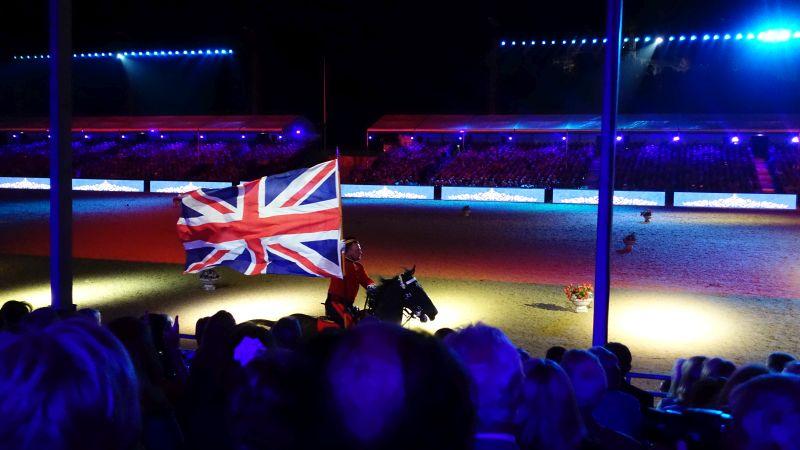 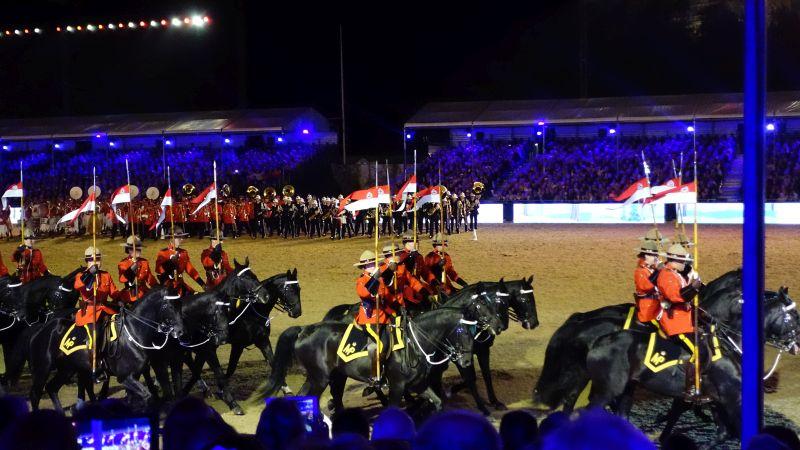 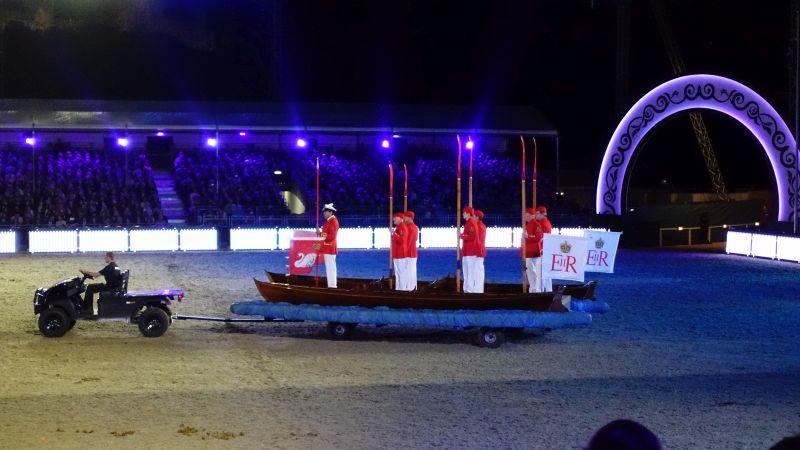 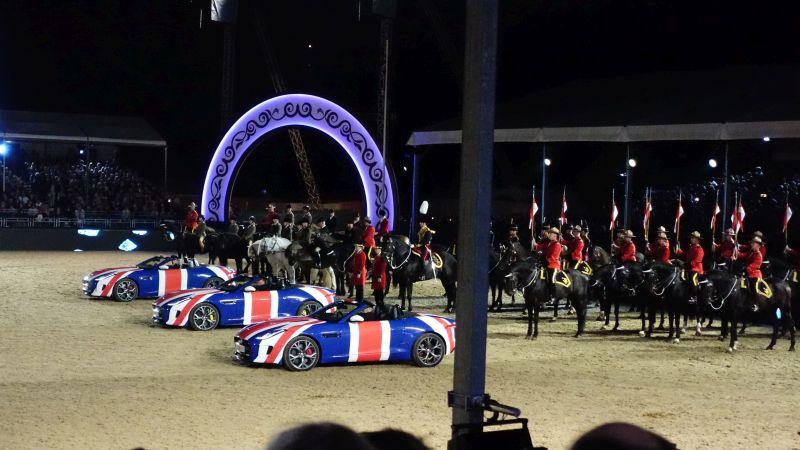 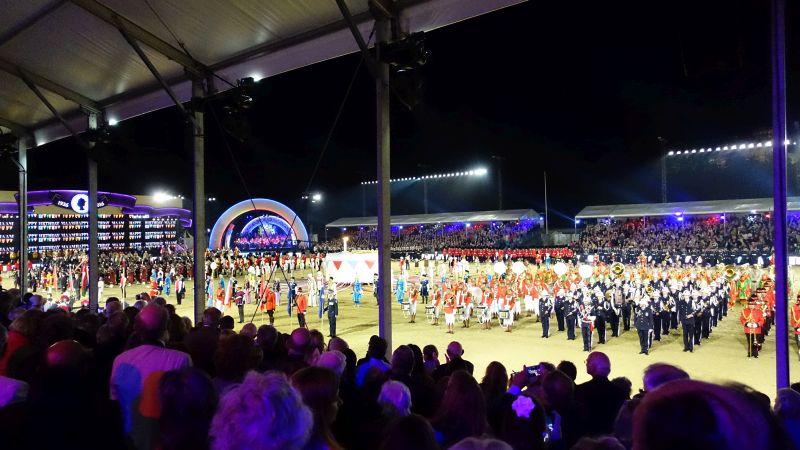