Plus 4 and dry when driving to Birmingham Airport.

A day at the sales in Dublin. Horse variety.. Tattersalls.

Here at Thorndale. Graham Potts our vet was in for his Tuesday visit and this weeks movers and shakers in the BHA charts are..Doctor Haze dwon 2 to 102, Silver Kayf down 1 to 130 while Robin The Raven goes up 2 to 143

We have two runners tonight. Masteen heads to Southwell while The Milan Girl goes West to Ffos Las.. For my thoughts on their chances please click here.

John Disney, who looked very dapper on Saturday, sent this over..

A Labour Politician, a BBC TV Reporter and a British SAS Soldier were captured by ISIS.

They were, as usual, sentenced to death by beheading.

Unexpectedley, the ISIS Leader said they could each have one last request before sentence was carried out...?

The Labour Politician asked to hear a rendering of 'Keep the red flag flying here'.

The BBC TV Reporter asked that the beheading be televised so that even when she was dead, her face would still be on TV.

The British SAS Trooper asked to be kicked three times in the arse, hard!

As the SAS Trooper's request was so unusual, ISIS decided to carry his request out first.

As the last kick landed, the SAS Trooper pulled a hidden 9mm glock pistol out of his smock, shot three terrorists dead, grabbed one of their fallen AK47s and shot dead the rest of the terrorists.

The other two prisoners were amazed and asked why he requested to be kicked three times before drawing his weapon...?

'Because', said the SAS Trooper, 'When we get back to the UK, I don't want you f.....g pair of politically correct clowns, saying it was an unprovoked attack!'.......

To finish.. John Cootes loved Doris Day and sent this over.. John suggests a national day of mourning.. RIP Doris who died yesterday.. 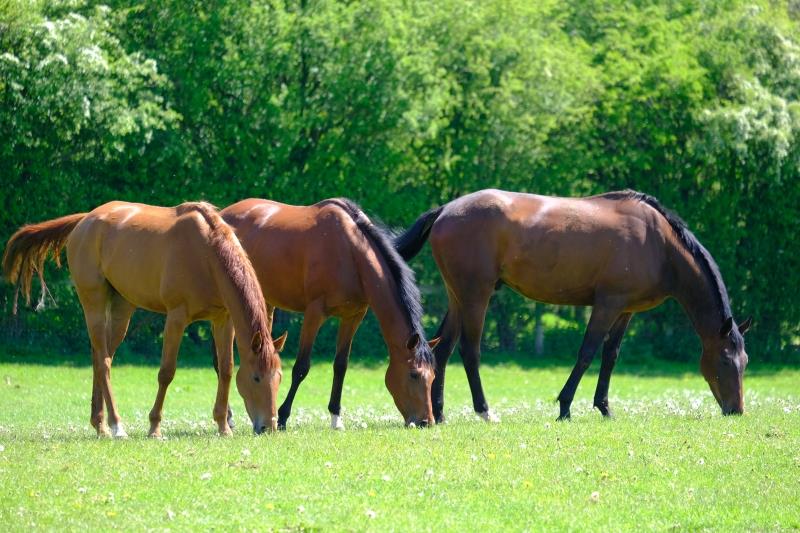 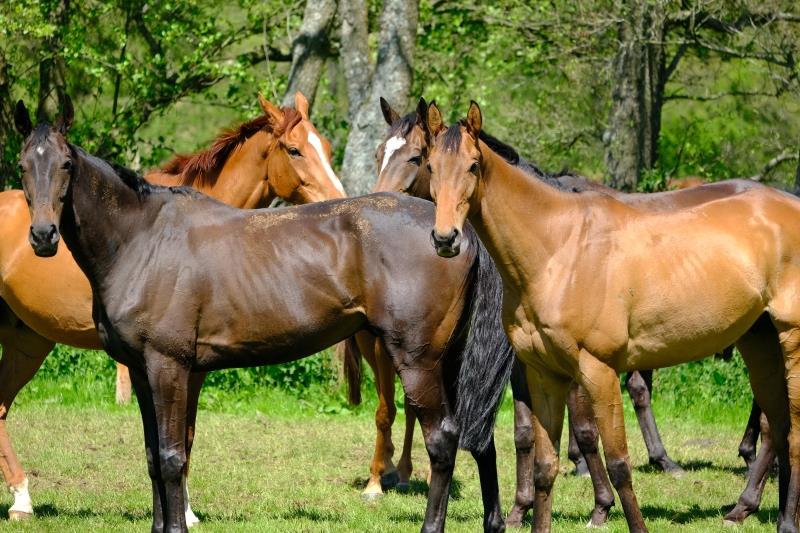 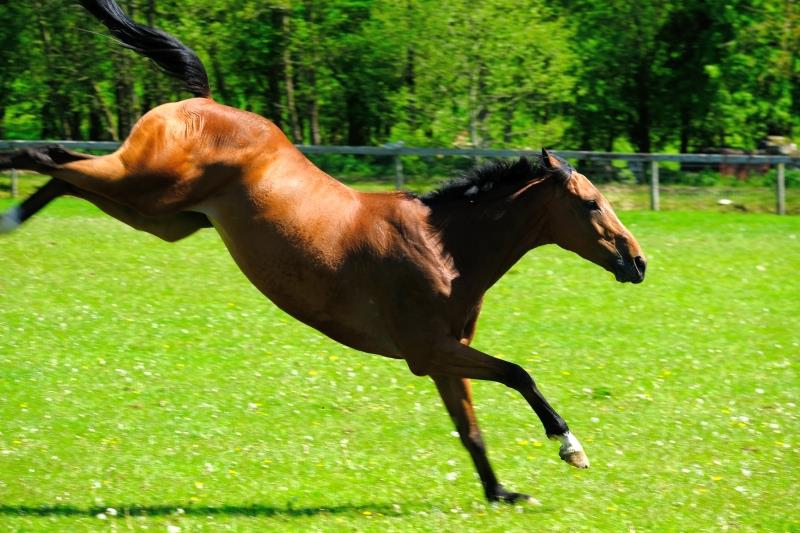 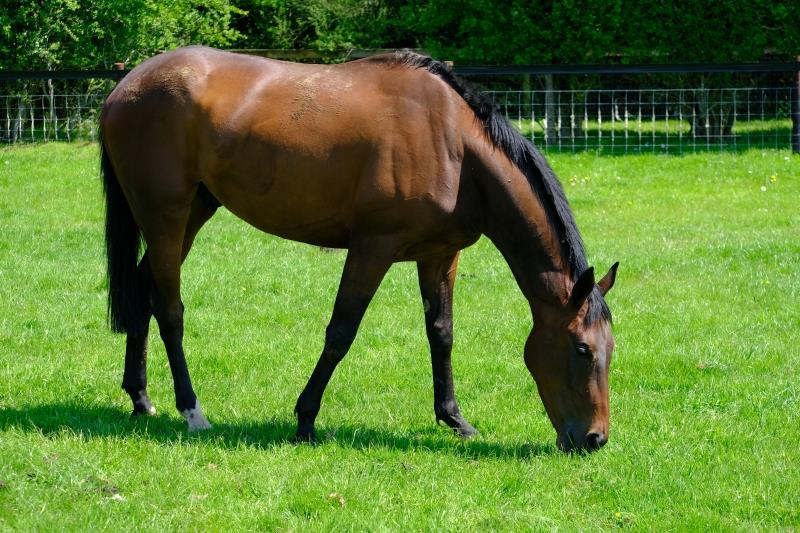 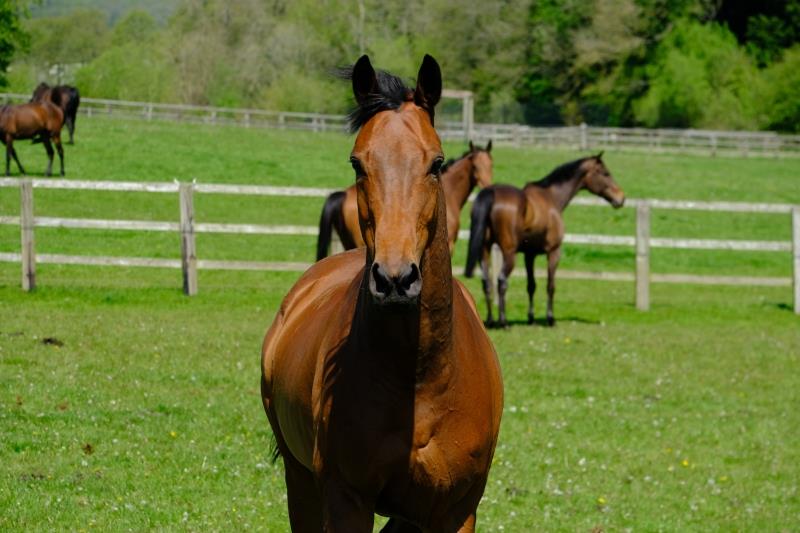 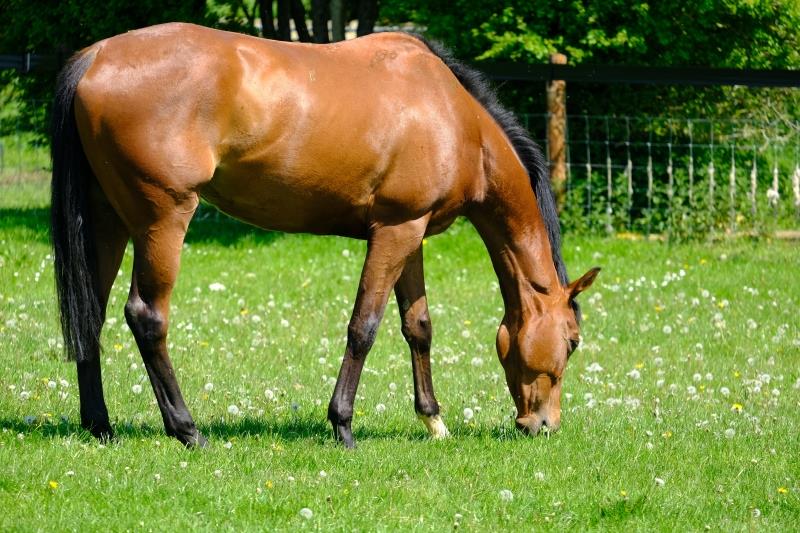 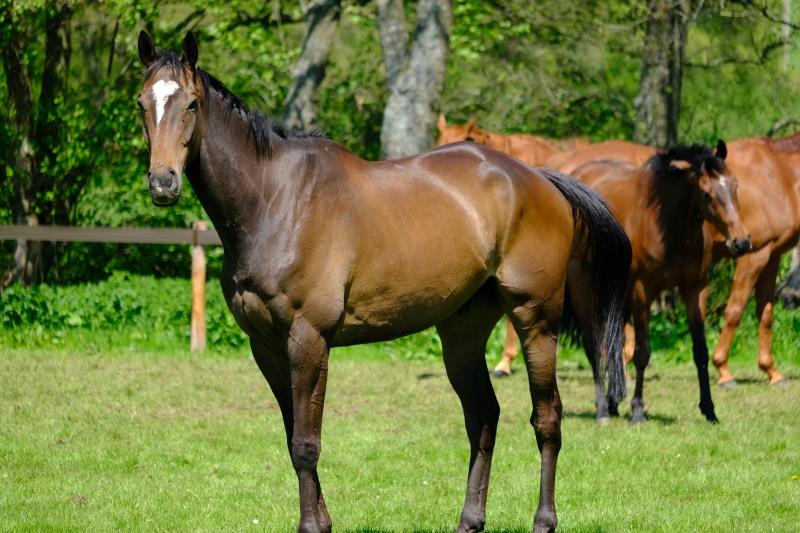 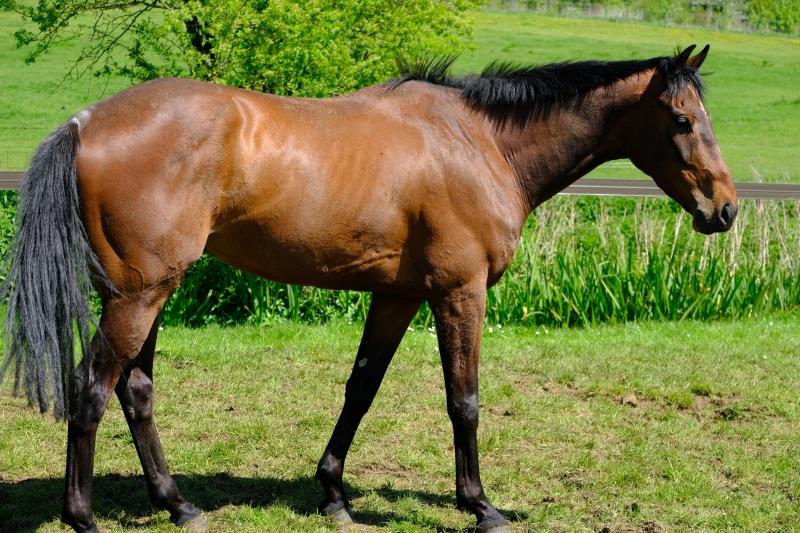 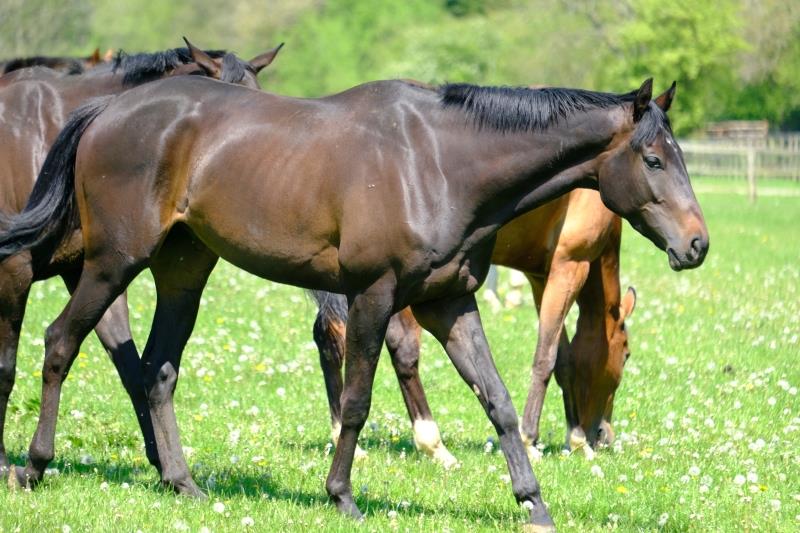 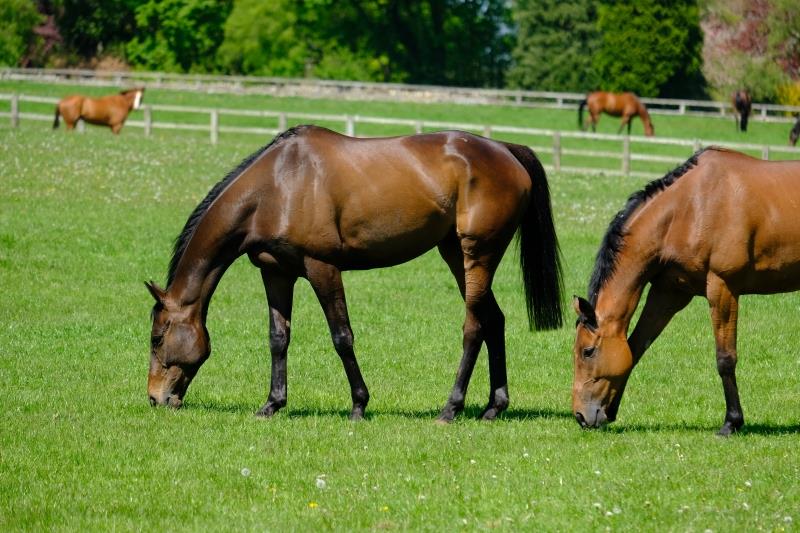 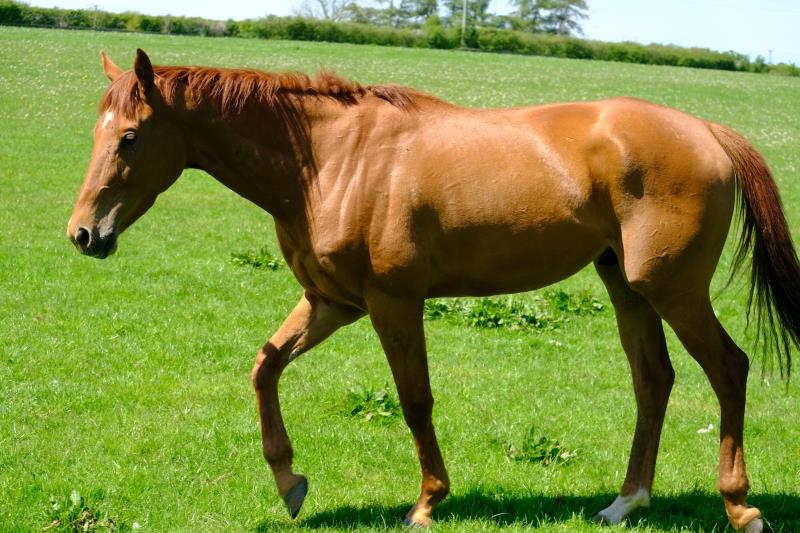 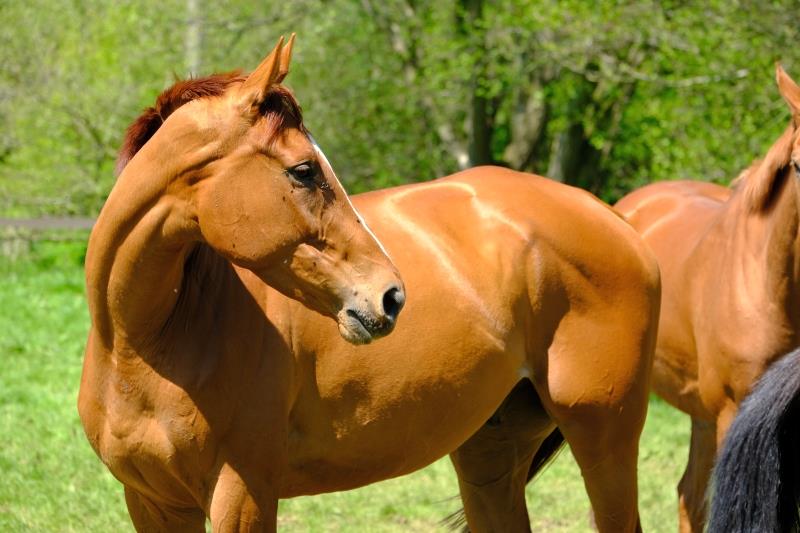 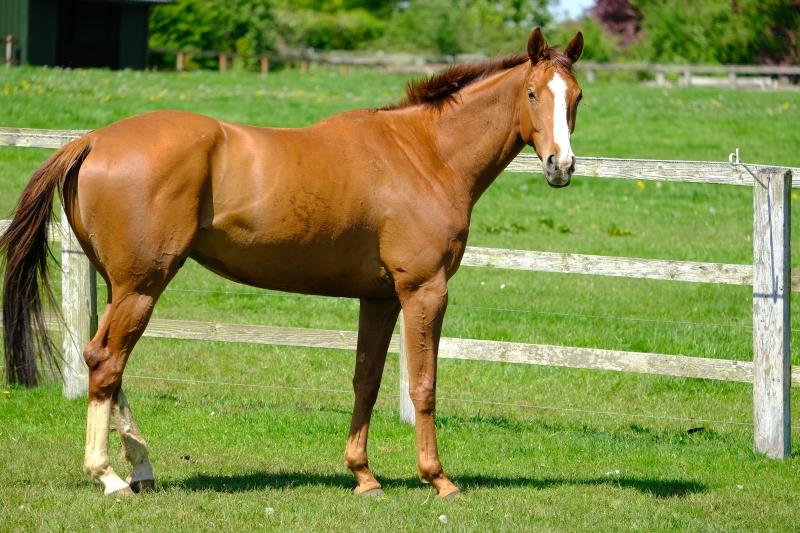 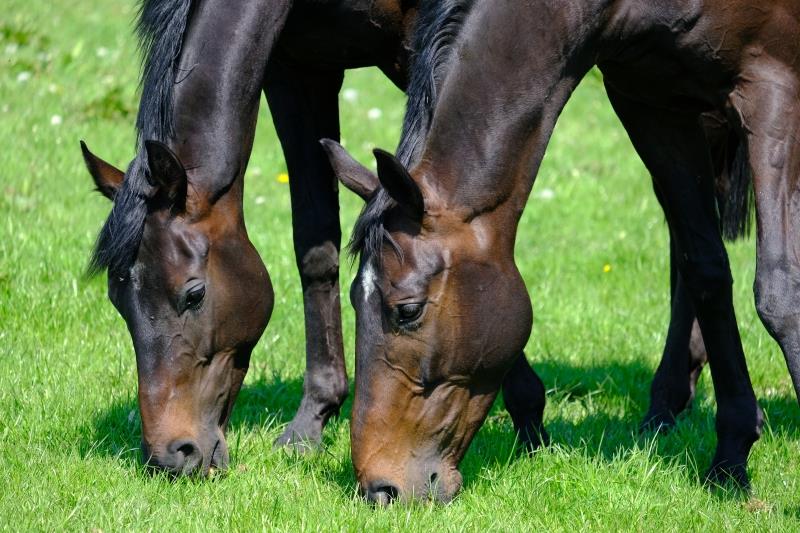