Plus 7 and dry when driving in. Well I mean dy at the time of typing..

That was a very wet day yesterday..

Poor horses on holiday.. well they are certainly not experiencing any Spanish type weather..20mm of rain yesterday..

Bad weather meant that Mrs B attempted to persuade me to do some much needed DIY..Not so sure that was a good idea.. time will tell.

Friday and again no runners although we will be at Bangor tomorrow..Predictably even my Friday trip to the Wye has been called off.. too much water!

Sad to read that Michael Blanchard has decided enough is enough as a trainer.. I have known Michael for years..a thoroughly honest and hugely likeable person who will probably enjoy find his new life far more relaxing and less trying.

I had a text from Ruth Pitman thanking me for posting a link to her stud on yesterdays blog.. I was surprised that she even heard of it, let alone read my blog, but when I enquired she replied that she had and it was 'her go to for jokes'...

A good bit of nostalia..

Spin the year wheel first. Then press hit me.

We are naming a horse this morning.. My staff in charge.. naming competition.. so anything could come forward.. 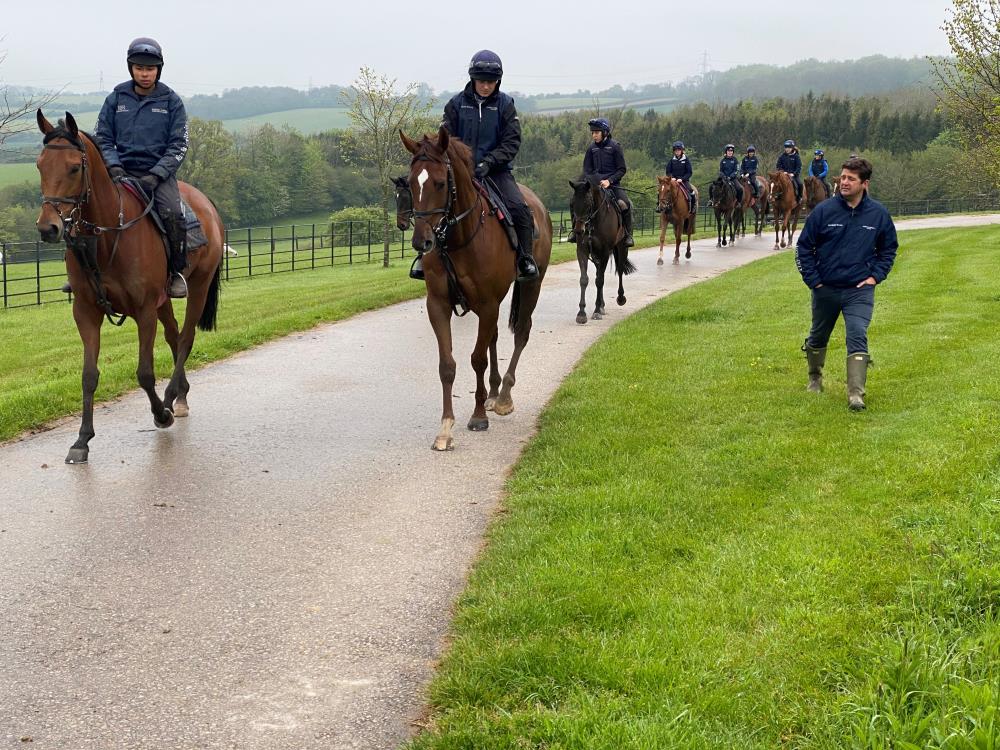 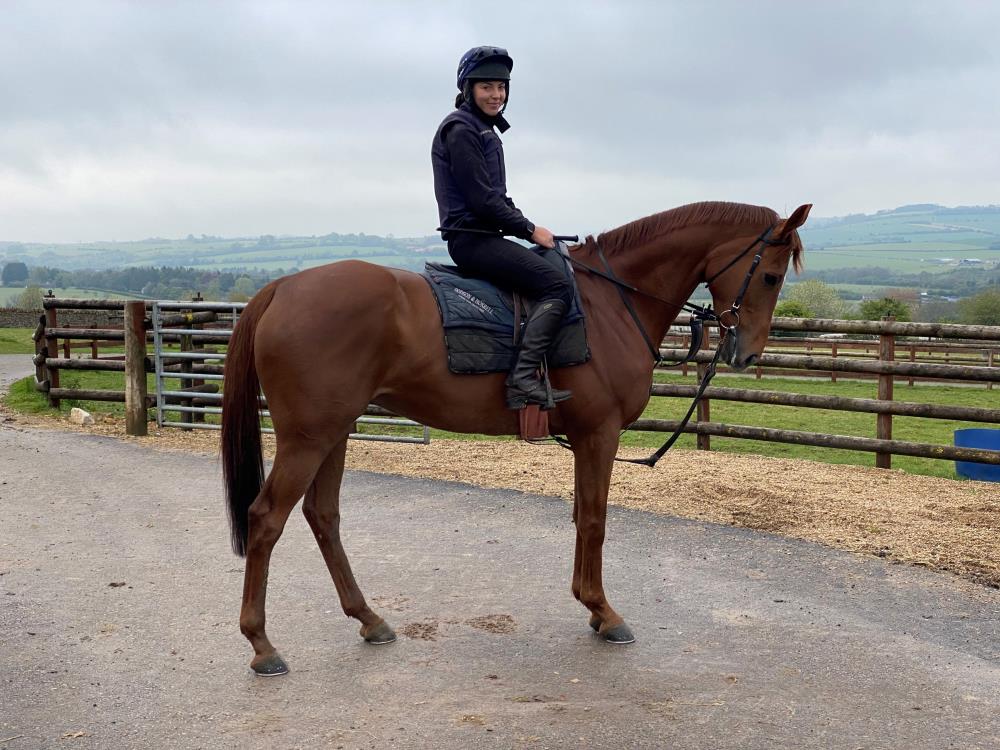 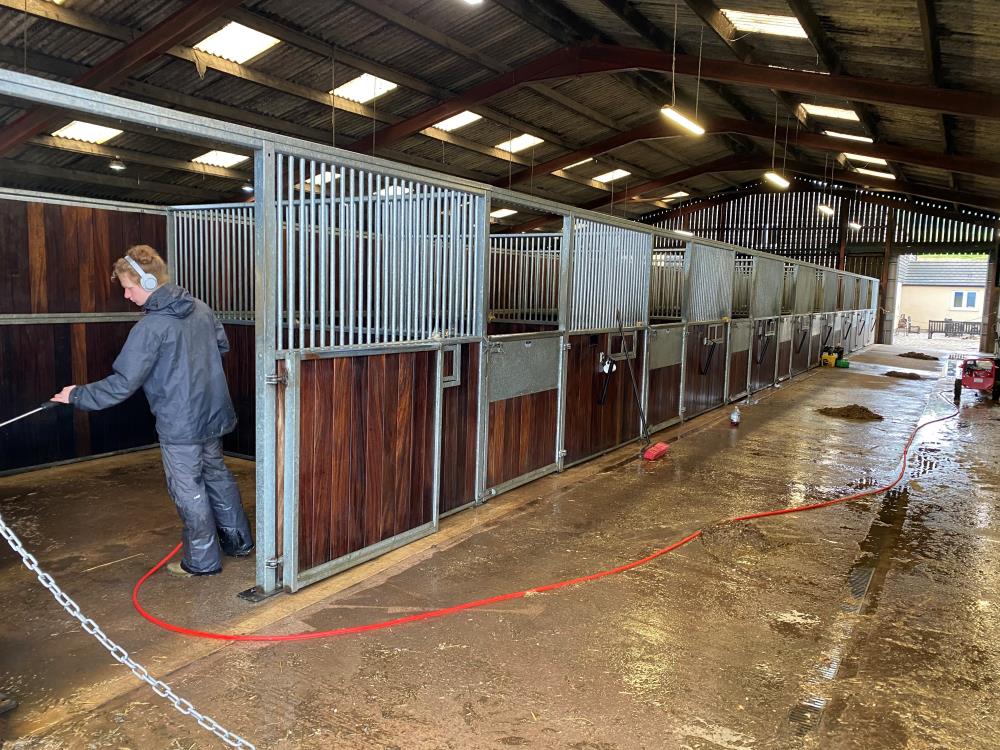 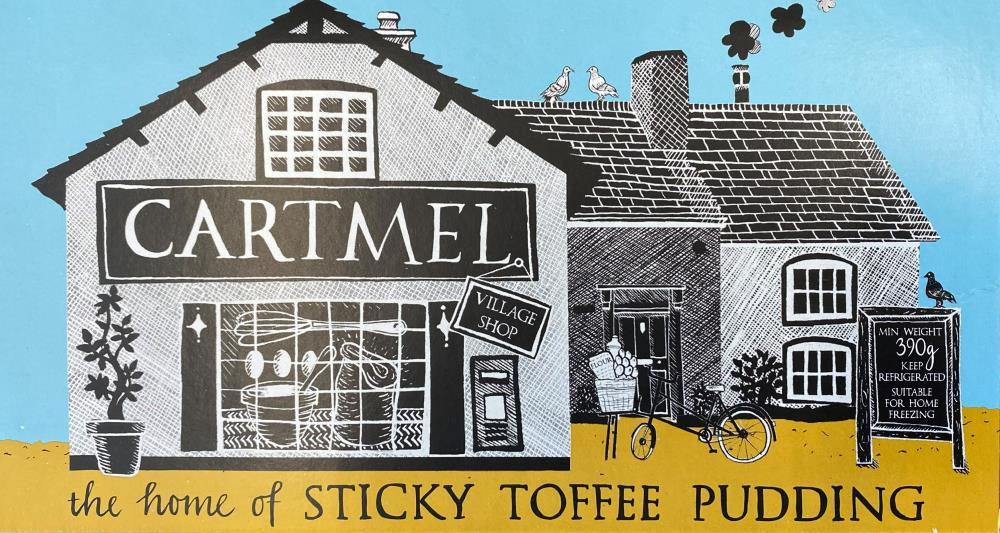 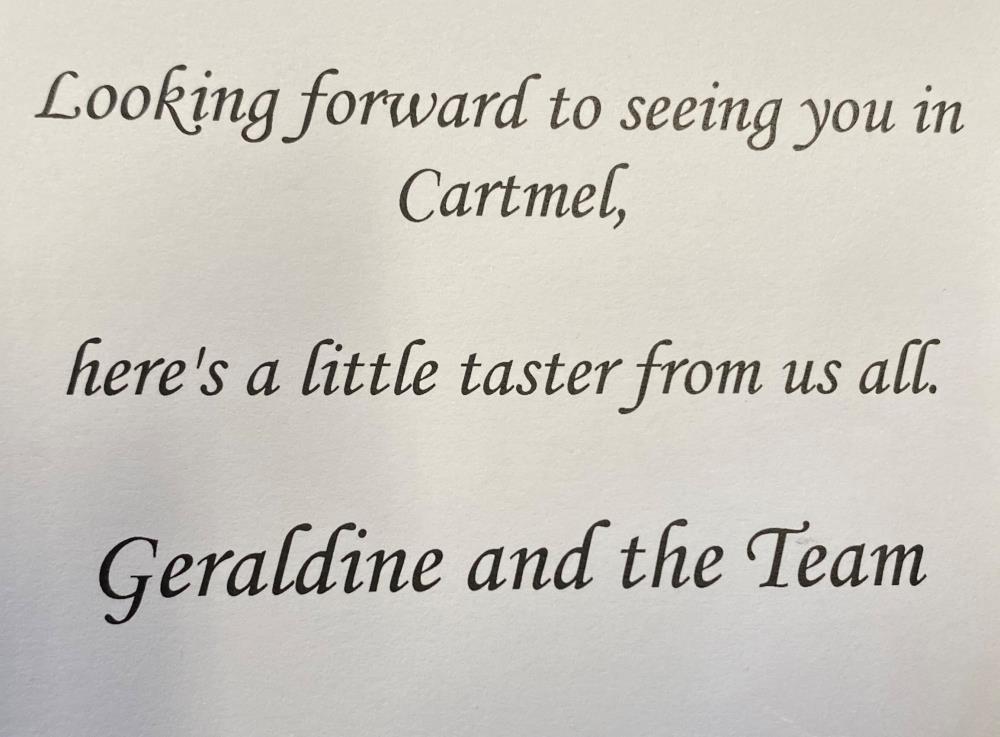