It was not warm in Ireland yesterday but that did not stop the Goffs Land Rover Sale reaching melting pot when it came to results.. Records shattered for unbroken 3 year olds..

Paul Nicholls broke all records for an unbroken 3 year old when paying 325,000.00 Euros for Lot 226 a son of Flemensfirth.. Staggering stuff..

Mags O’Toole who buys all Gigginstowns horse paid 235,000.00 for Lot 81 a stunning son of Saddler Maker which was consigned by Norman Williamson.. My ex stable jockey Norman Williamson is doing well in his new job.. rumour has it he paid 10K for two foals and one was this horse…

It really is quite staggering what these 3 year olds are making, but it shows that the market of finding horses has now become so difficult.. The future is bizarre as the point to point boys were spending up to 60k or even above on unbroken horses to win a point and send back to the sales next year hoping they will make what Paul Nicholls paid for yesterdays top lot.

Todays highlight is away from Goffs.. It is the first ODI against Australia…At the Oval..

"There are a number of mechanical devices which increase sexual arousal, particularly in women. Chief among these is the Mercedes-Benz SL500." Lynn Lavner

"It isn't premarital sex if you have no intention of getting married." George Burns

"Women might be able to fake orgasms. But men can fake a whole relationship." Sharon Stone

To finish .. Happy birthday to my sister Moo.. 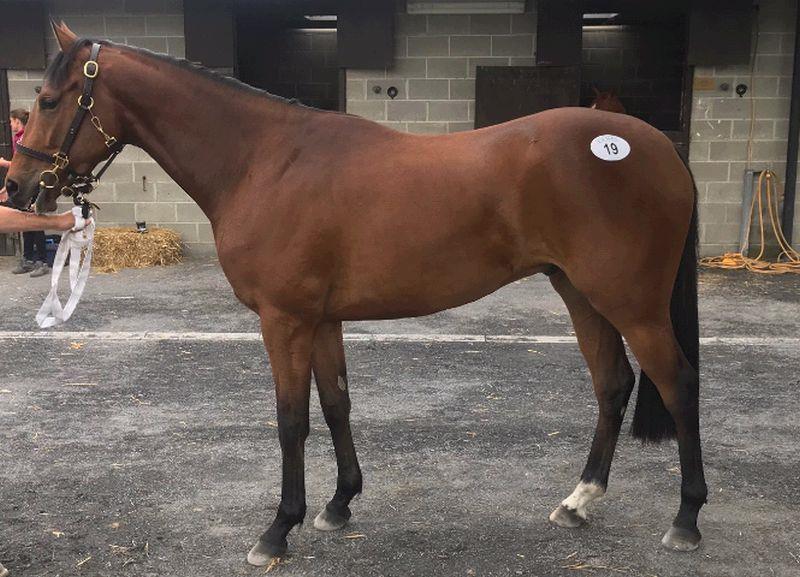 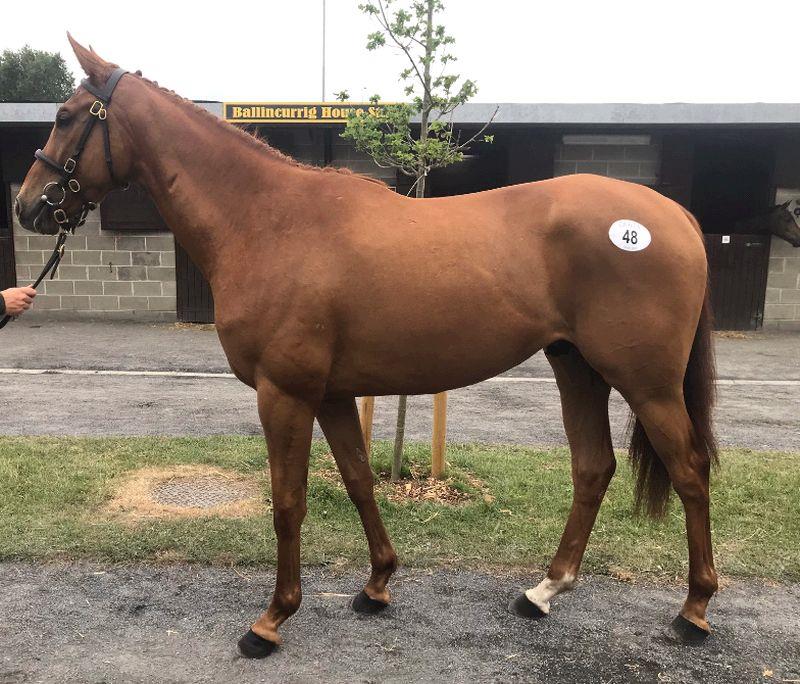 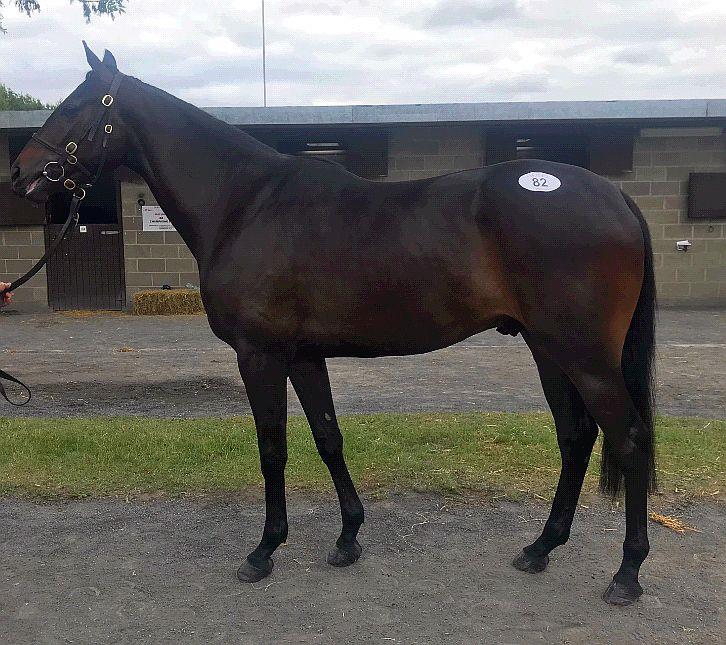 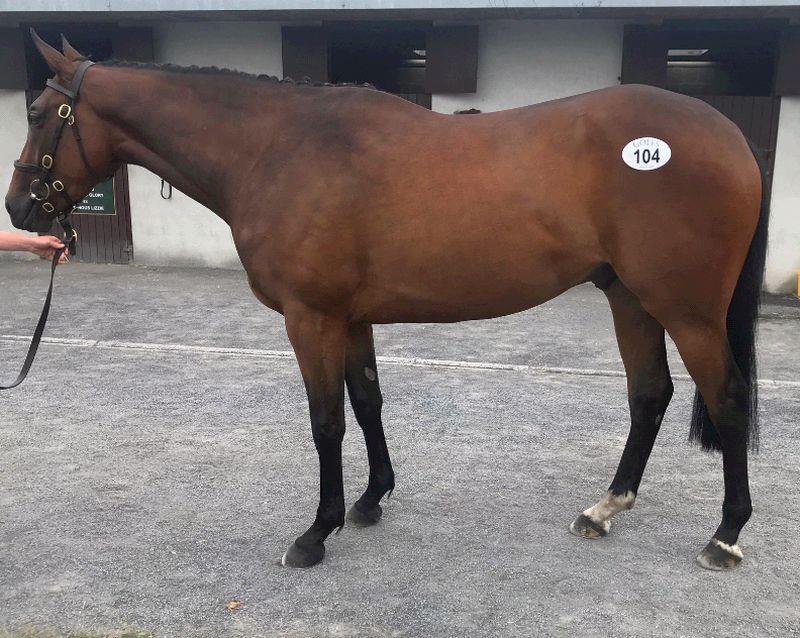 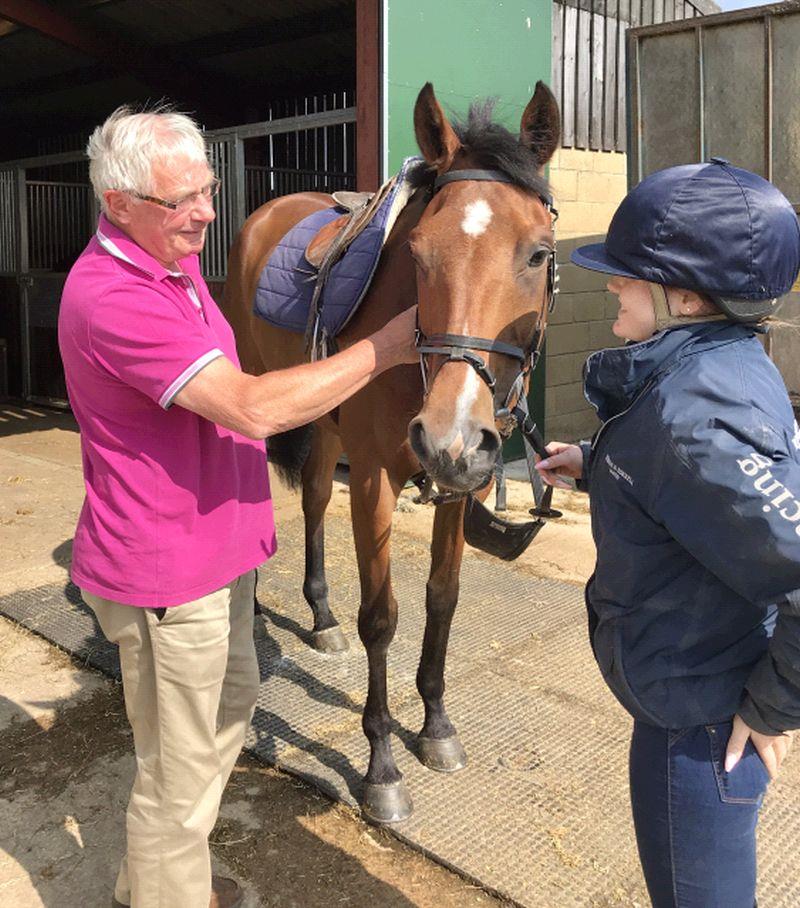 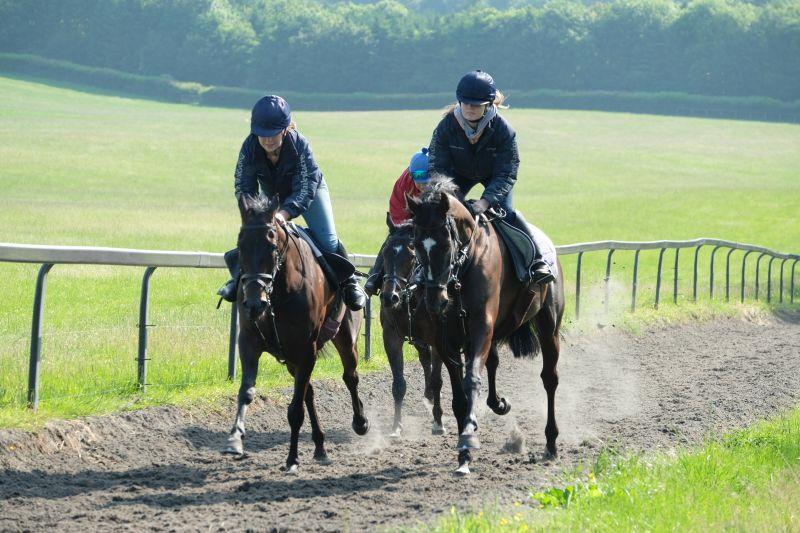 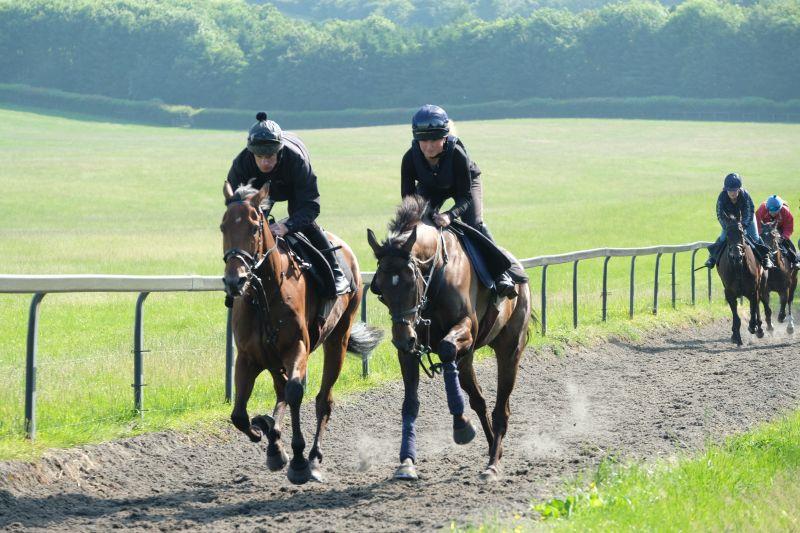 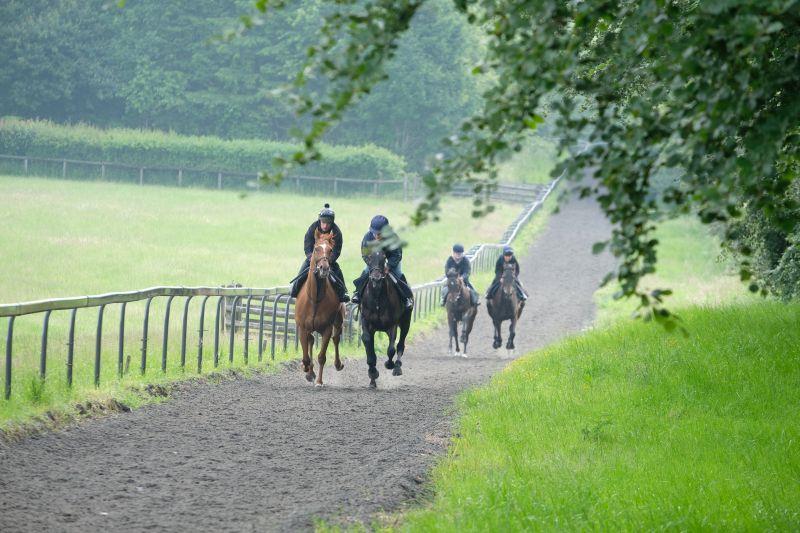 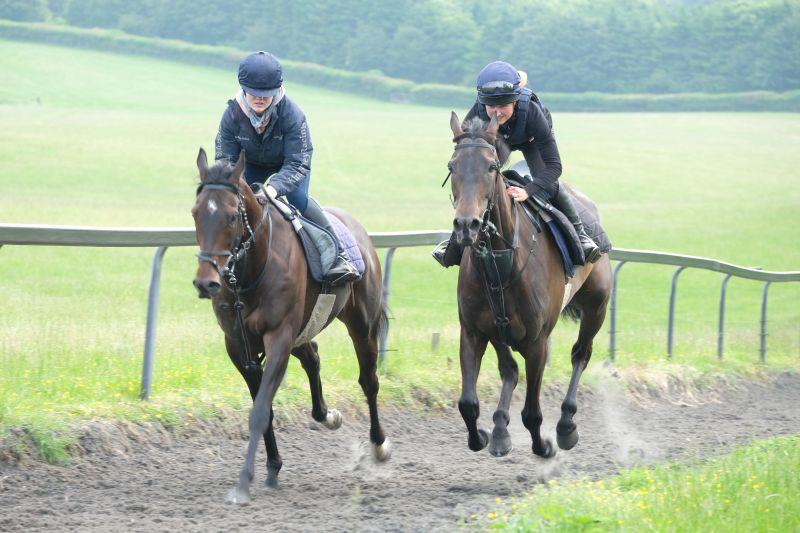