Plus 14 and cloudy when driving in.

A change in the weather today as rain is forecasted.. well thunderstorms.. any drop might help settle the dust.

All the horses are walking today as they all had flu vacs yesterday..

DT has arrived and already sorting the country out..

The first ODI against India yesterday was a walk over for India.. second one tomorrow at Lords.

Mens semi finals day at Wimbledon.. no Federer but we do have the choice meeting of Nadal and Djokovic..

Loads of noise last night as the 2000trees festival started.. Booming voices can be heard some distance from here..

Talking noise.. Fairford Airshow is also on this weekend.

But then a voice from the back of the room piped up, “Yeah, right.” 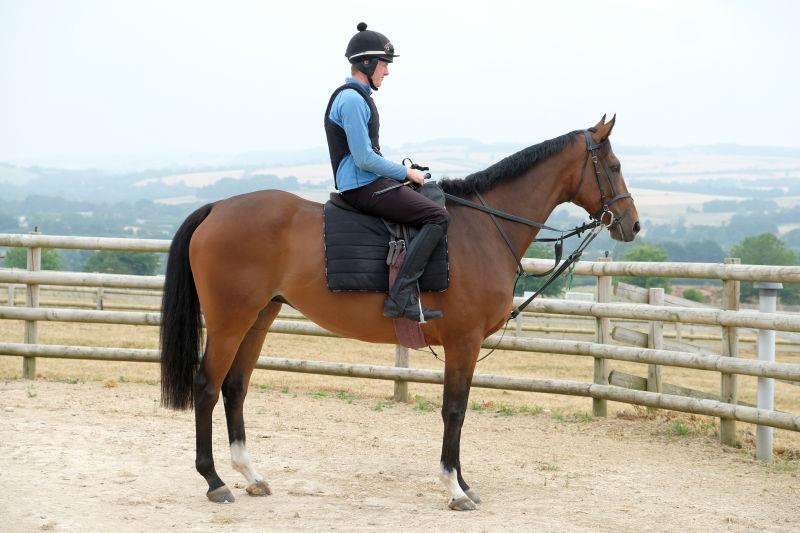 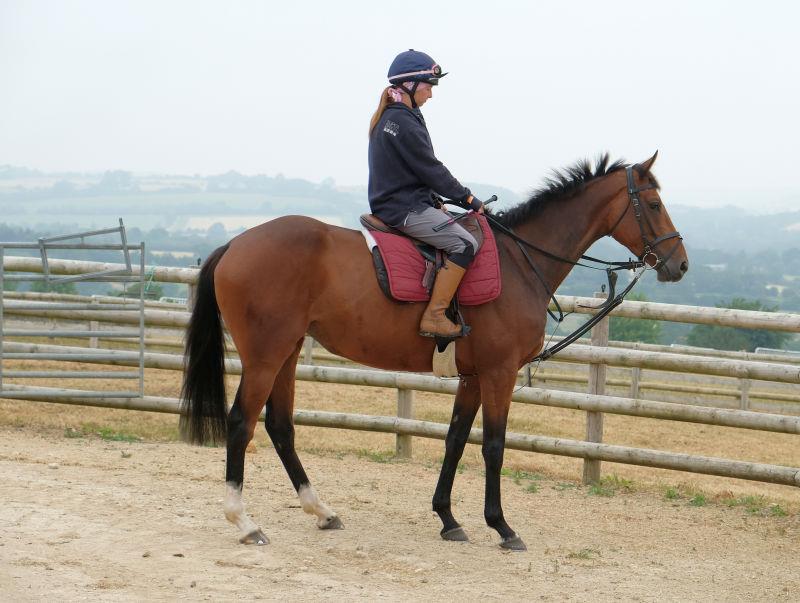 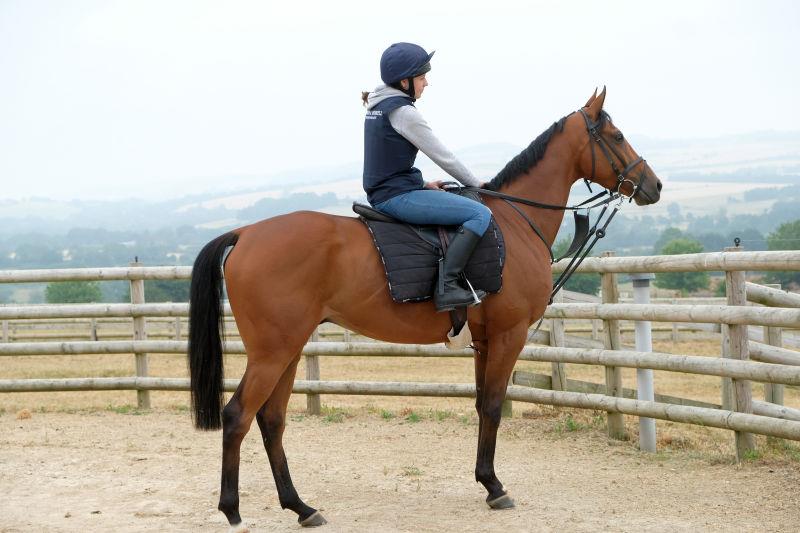 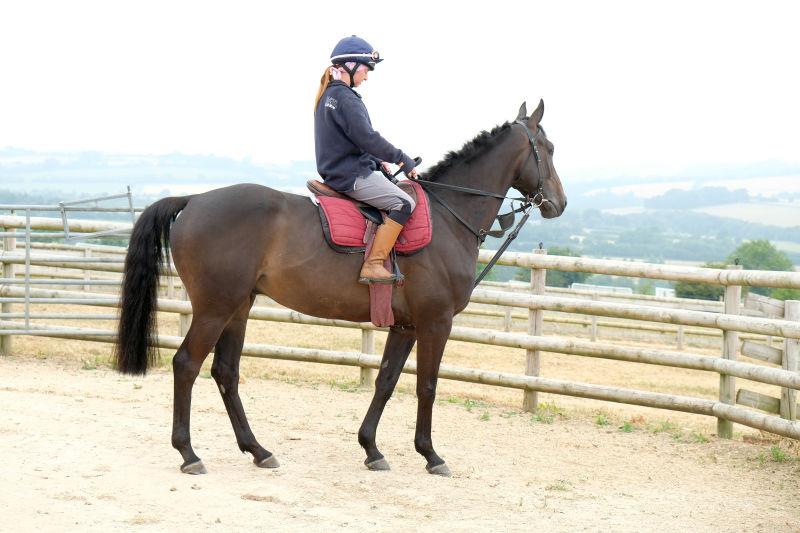