Plus 16 when waking in Essex!

Mat is still chuntering about the whip review..I can promise you he is not happy about it..

He asked me.. hypothetically.. If two horses jump the last in the Grand National upside with the third horse some 20 lengths further back (knowing that it is the longest run in to the winning post).. Both horses are neck and neck to the line and one wins by a short head.. both ridden by Irish based jockeys who are not used to our new whip rules and in the heat of 'battle' both break the new rules… are both horses disqualified? Yes they are both disqualified..so the winner is the horse who finished third some 20 lengths behind..

I said, surely that won't happen.....Too many grey areas and as I said yesterday we will 'all' have to get used to it.. Are you speeding doing 33 in 30? ....you might escape points?

Delighted to have Huw Davies back in the yard as an owner.. Huw has moved his horse Moonlighter here now that Nick Williams has moved to France.. Of course I trained Moonlighter's mother for Huw.. Countess Camilla started Huw's rather successful breeding operation..

No one believed it could be true, so no one responded, except for an old man who went to see the car.

The lady actually sold him the Merc, which had done just 12,000km, for £1, handed him the papers and the keys. Deal done.

As the old man was leaving, he said, "I’ll die of suspense if you don't tell me why this car was sold so cheaply."

The lady replied, "I am legally required to fulfil the will of my dear departed, now deceased husband, where it's written that the money received from the sale of his Mercedes shall go to his Secretary ..."

Justice shall not only be done, it must be seen to be done!!!

This weekend there is a big fund raising Cycle race/ride in aid of Racing Welfare.... Firstly Racing Welfare is a charity that really has come good as far as we here are concerned.. they have been a huge help to a member of my staff..Secondly my new near neighbour Ben Pauling has asked me to link his two teams who are begging for support. Which of course we have done..You too can support by clicking this link..

To finish.. happy birthday to Keith Ellis (Thruthelookinglass and Behindtheveil) 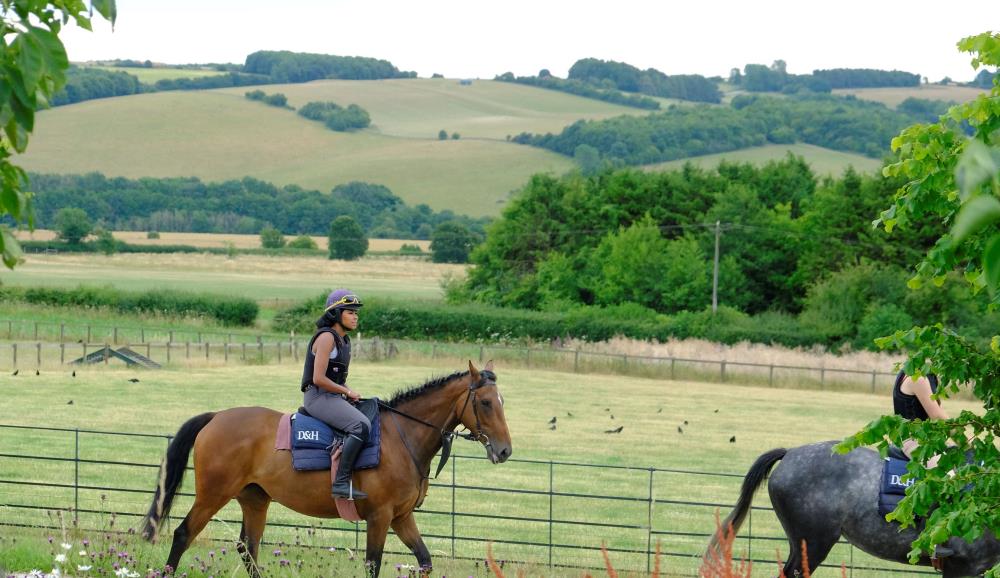 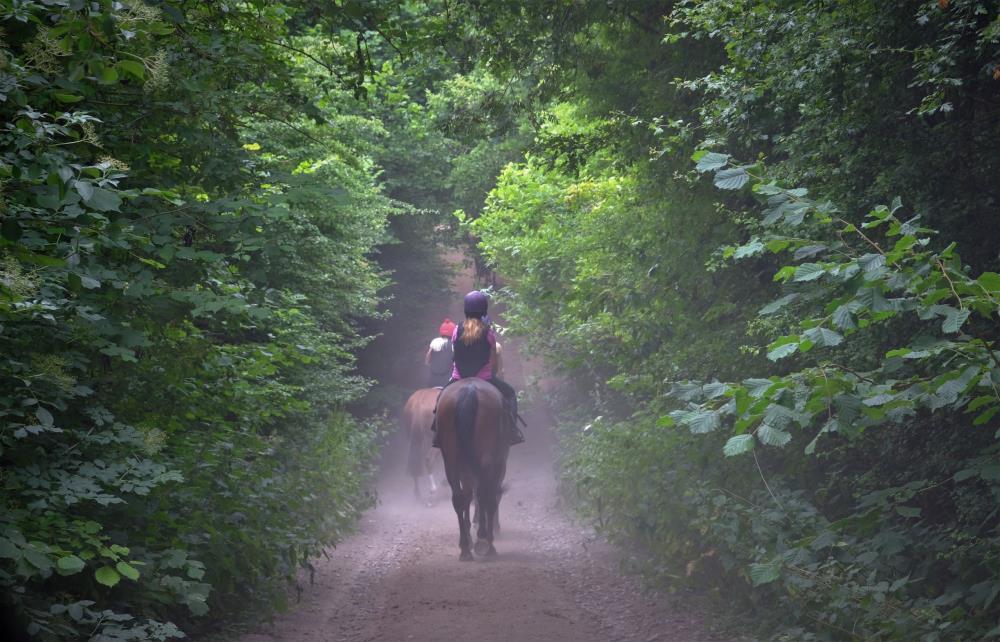 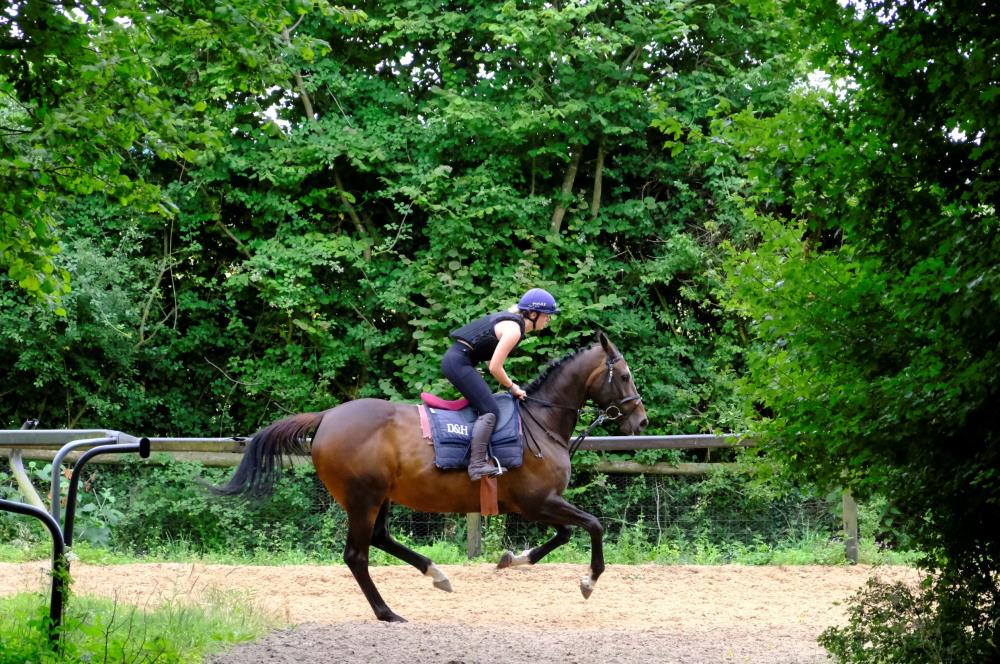 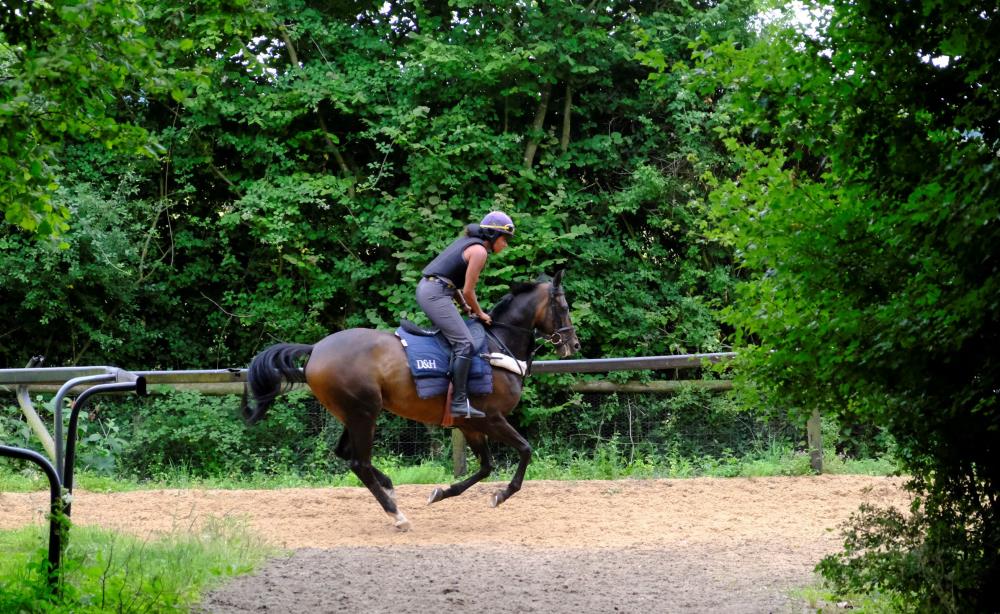 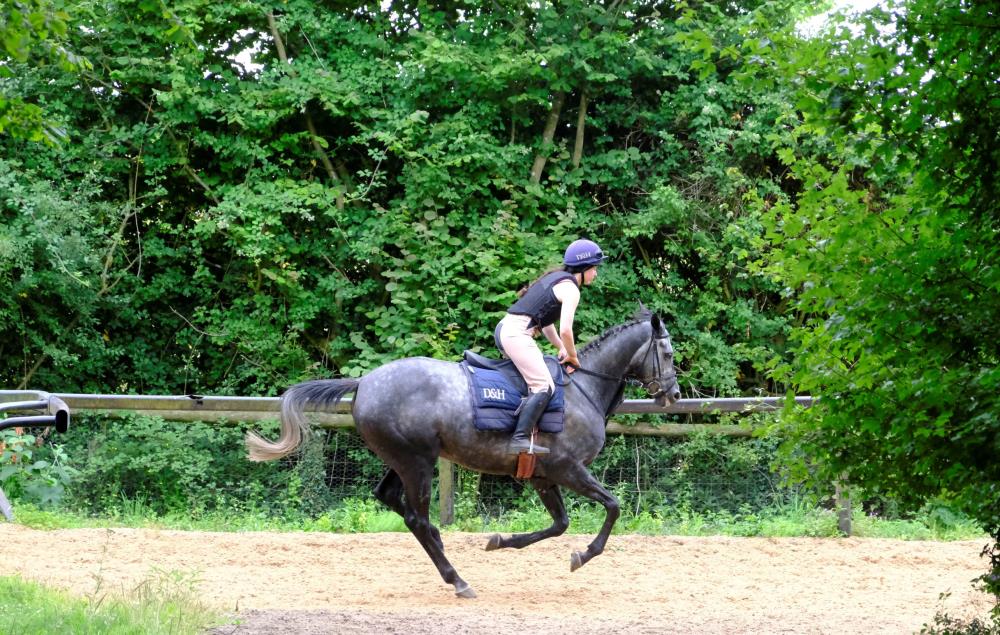 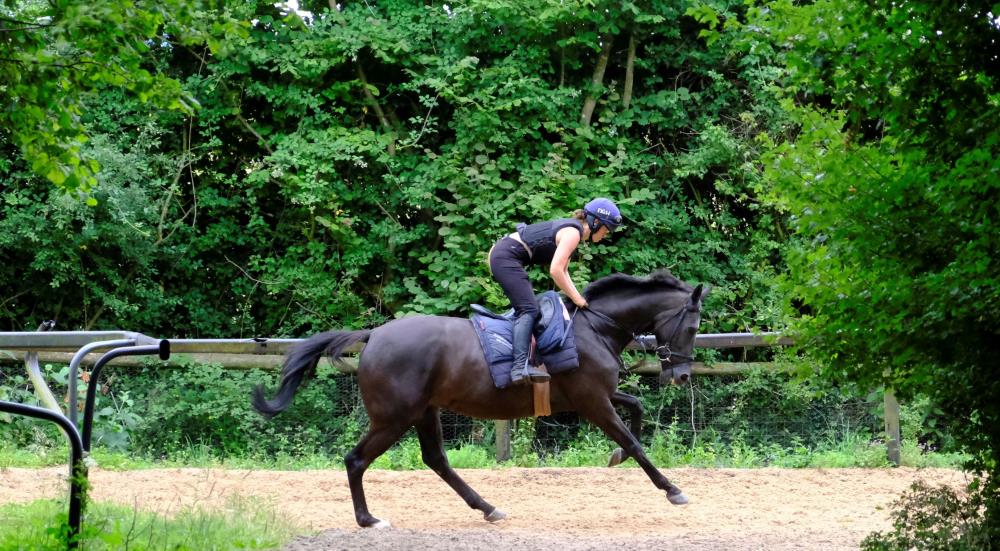