Plus 16 and raining when driving in.

Clare, Archie and I joined Panda, Emily and Bella Christie for supper in The Stump.. Excellent pizza and absolutely packed.. We have not been there since March,  but it has doubled in size with loads of tabels outside.. brilliant service.

Mrs B needed a night out after a day spent buying school clothes for Archie..Nothing he last wore fits!

Some good news for a change..The Jockey Club Racecourses and prize money..

Friday morning and no visitors..Sandie Wilkinson is on holiday…

Day two of the Goffs Landrover Sale was in complete contrast to day one! No bids from here.

We have just the one runner today and that is on the flat at Chepstow. Blazon runs there tonight and for my thoughts please click here.

The weather is going to pay havoc with the second Test at the Rose Bowl.. England had a good first day and would have been a better one if there had been more play and had caught a few more catches..

An elderly couple were celebrating their sixtieth anniversary. The couple had married as childhood sweethearts and had moved back to their old neighbourhood after they retired.

Holding hands they walked back to their old school.

It was not locked, so they entered, and found the old desk they'd shared, where Andy had carved 'I love you, Sally.'

On their way back home, a bag of money fell out of an armoured car, practically landing at their feet. Sally quickly picked it up, but not sure what to do with it, they took it home. There, she counted the money-fifty-thousand dollars.

Sally said, 'Finders keepers.' She put the money back in the bag and

hid it in their attic.

The next day, two FBI men were canvassing the neighbourhool looking

for the money, and knocked on the door.

'Pardo n me, but did either of you find a bag that fell out of an armoured car yesterday?'

Andy said, 'She's lying. She hid it up in the attic'

The agents turn to Andy and began to question him.

One say: 'Tell us the story from the beginning.'

Andy said, 'Well, when Sally and I were walking home from school yesterday...'

The first FBI guy turns to his partner and say, 'We're outta here.' 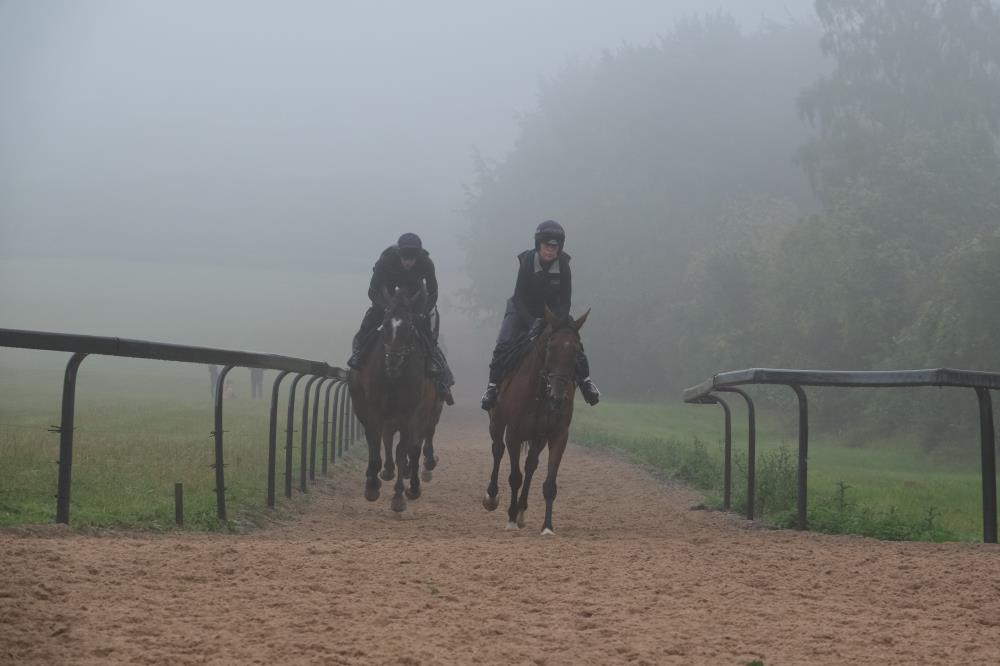 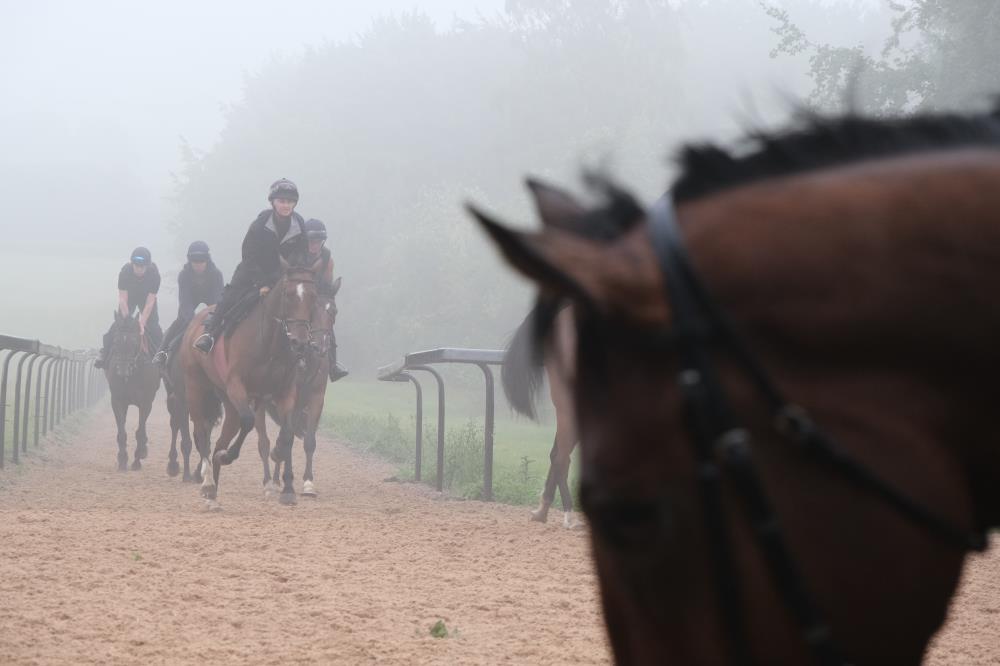 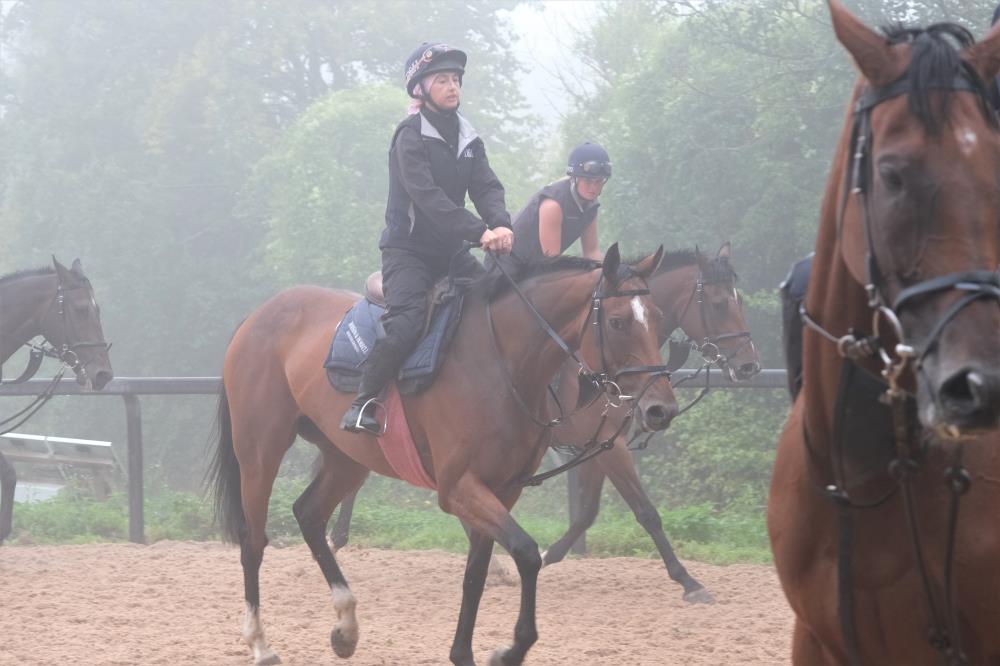 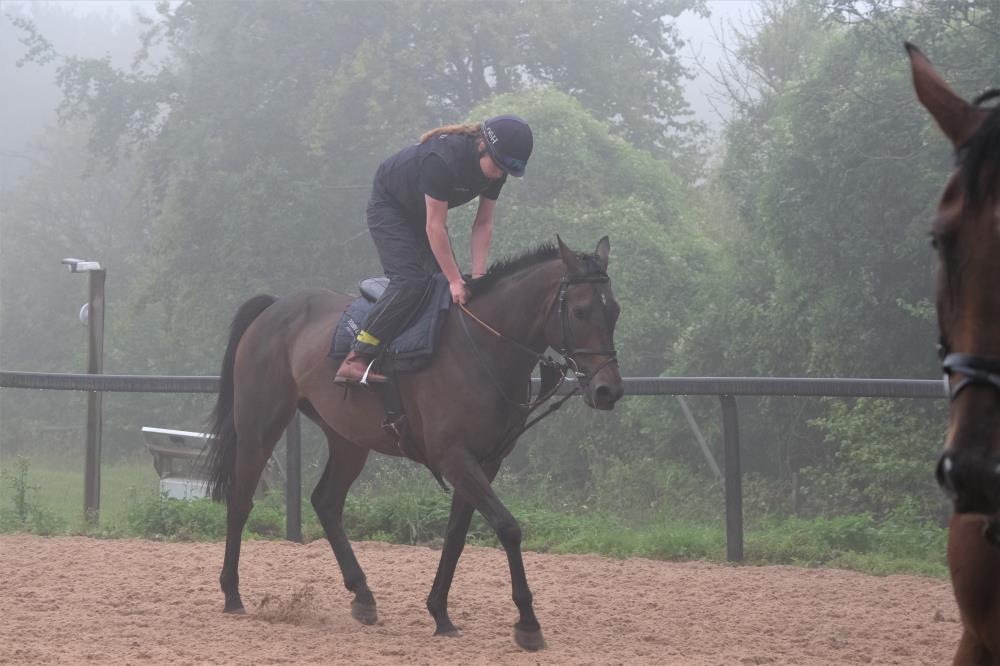 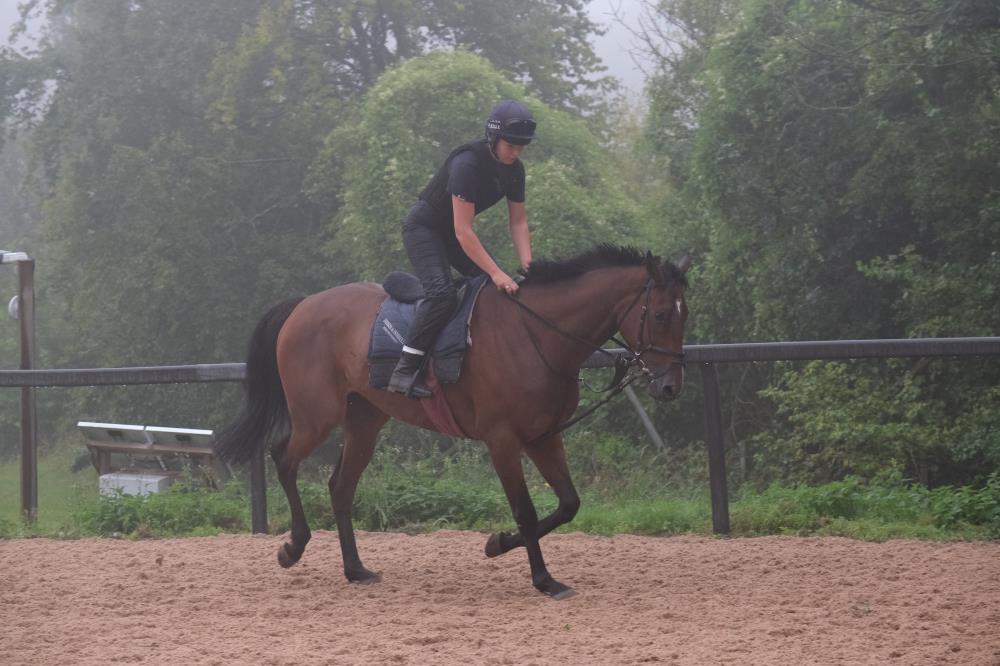 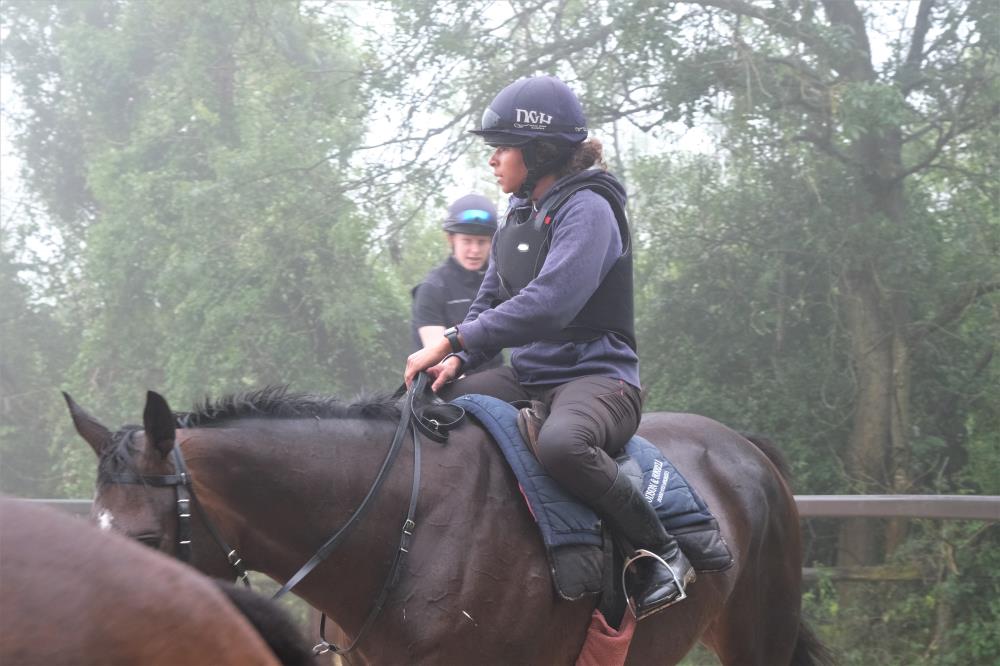 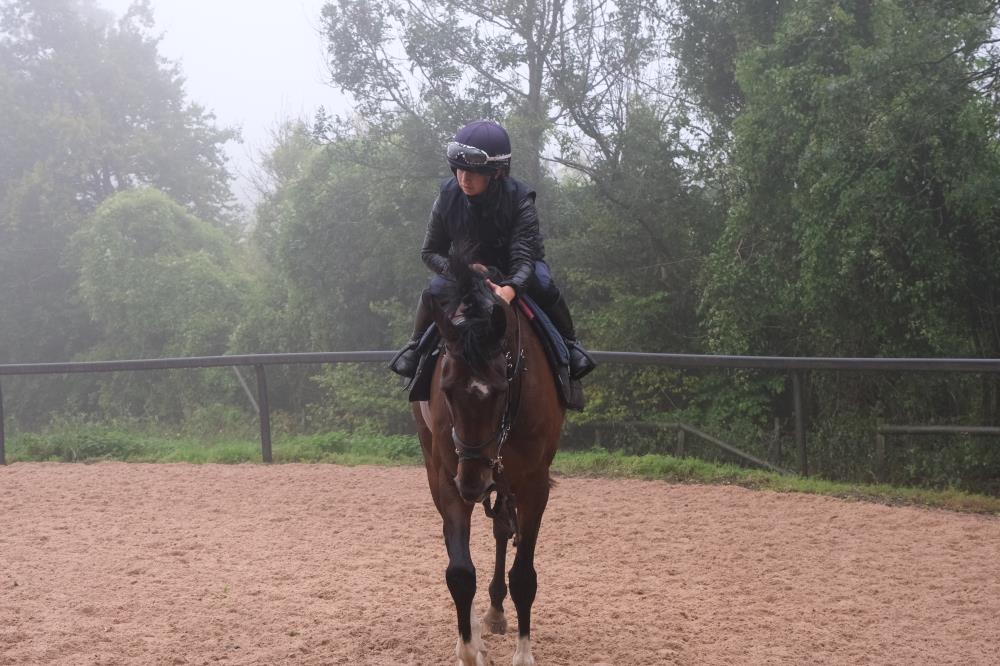 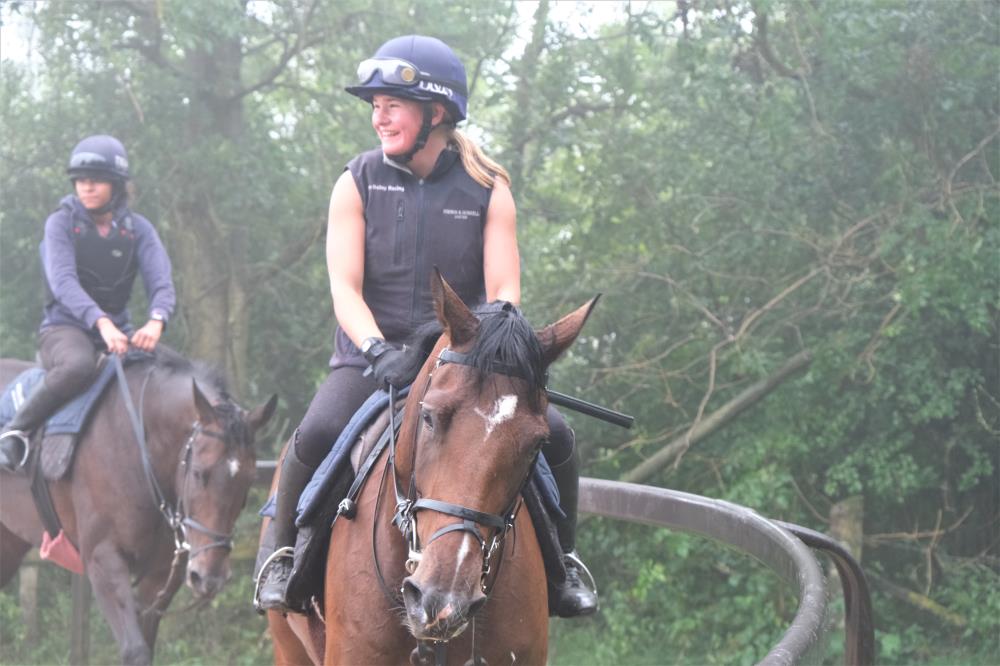 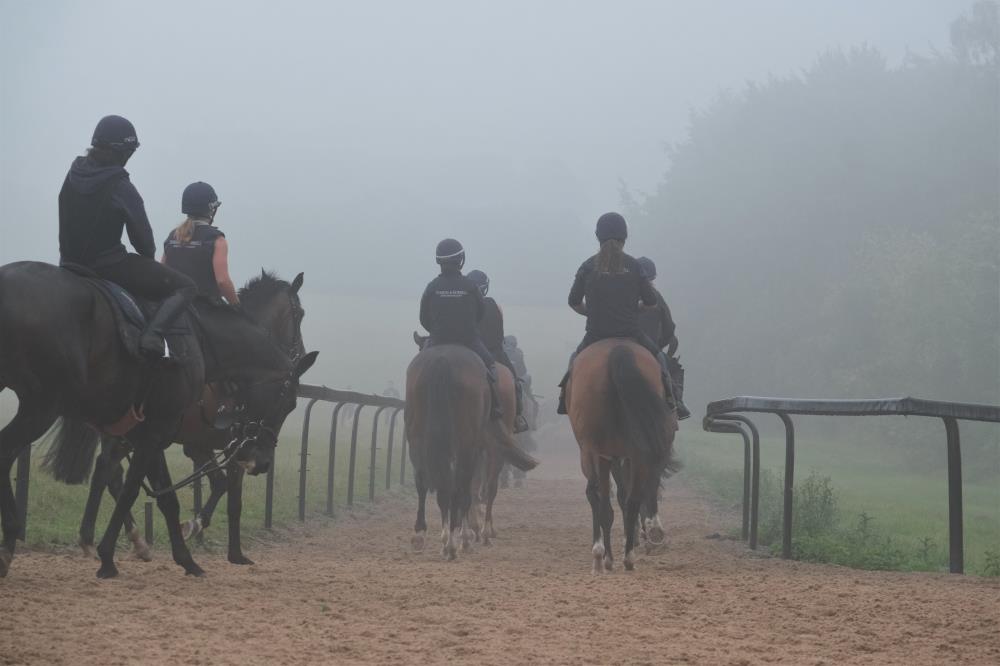 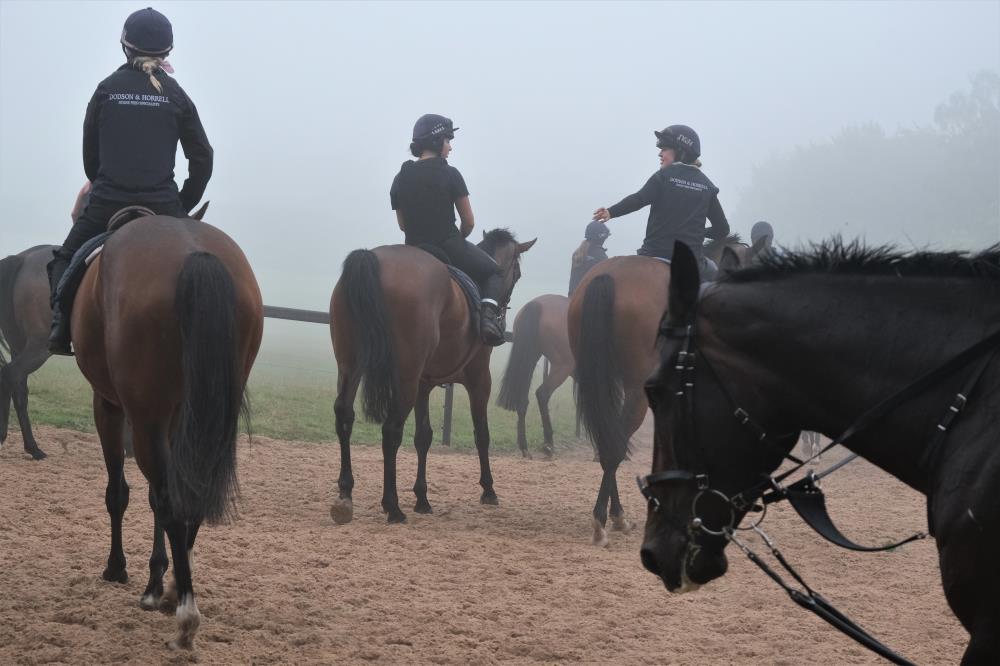 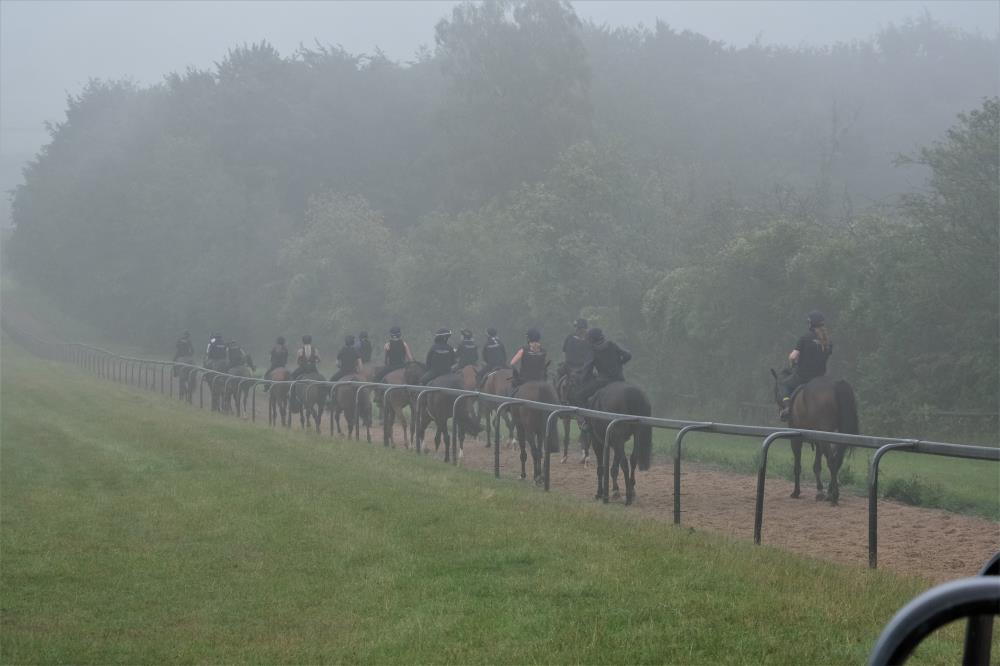 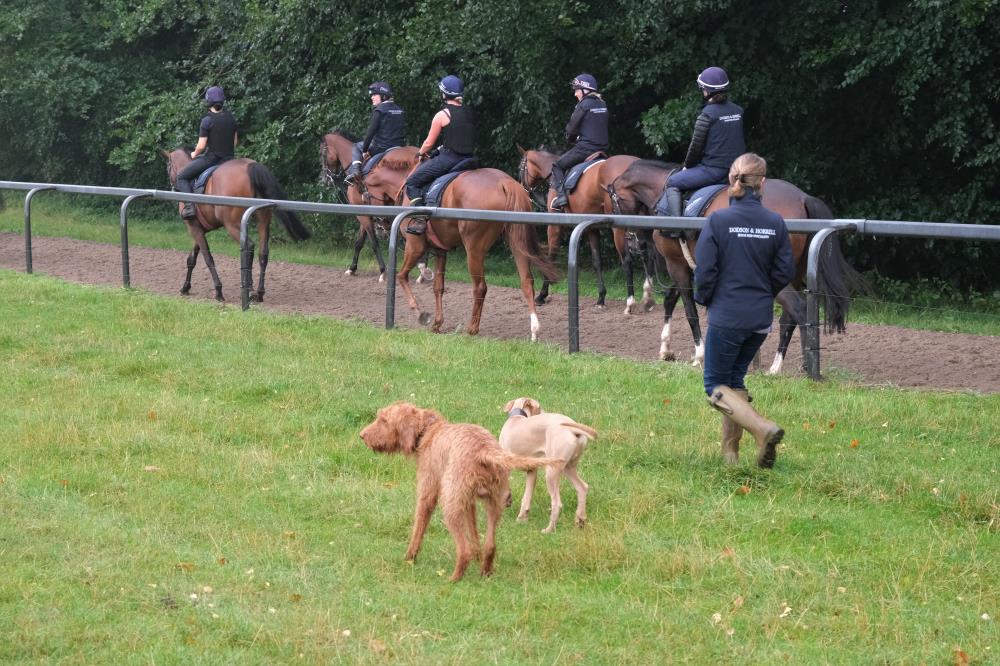 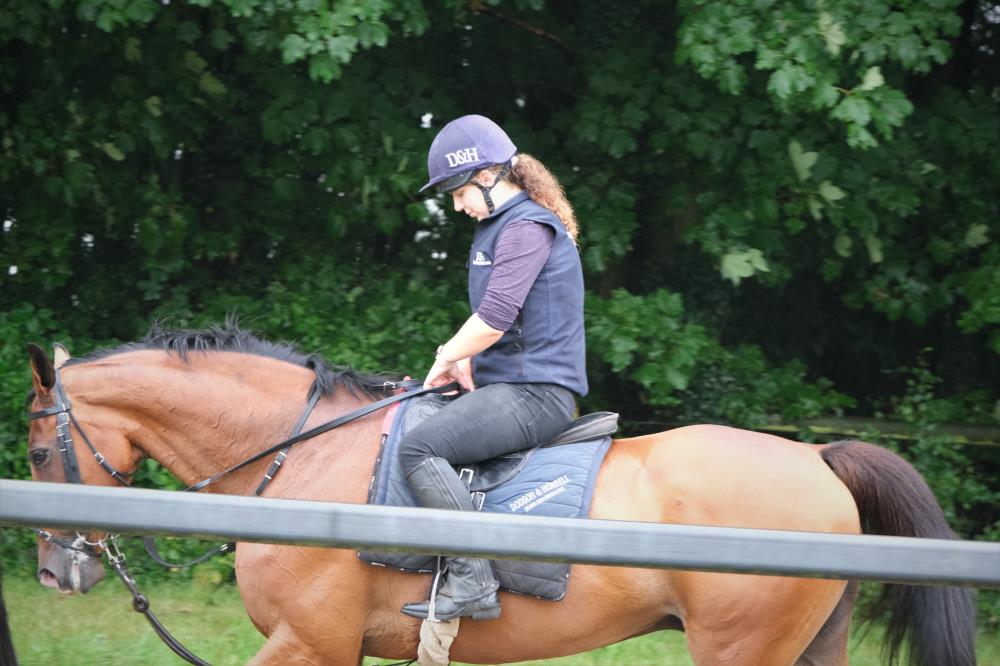