Indian summer and cricket two things you might not think of when looking at the car temperature gauge early this morning.

But it is. Ashes Test fun to watch and the weather is going to be warm.

David Bass and Tom Bellamy were in this morning.. we worked a few..

Bex Tarling was in to cook breakfast, as she will be most Saturday mornings from now on..

This morning Martin and Hayley Upton and their son Elliot and daughter Lily were here for 'A morning on the gallops' and breakfast.. Martin’s birthday present.

Today is the last Flat Classic of the summer.. The St Leger at Doncaster

There was a time when you imagined that today was the end of the flat season but now it has drawn itself out with Champoins day at Ascot.. Since Champions Day has moved from Newmarket to Ascot it has thrived.. The flat season now lasts longer..

The last couple of intened puns..

A woman has identical twins, and gives them up for adoption.

Years later, Juan sends a picture of himself to his birth mother.

Upon receiving the picture, she tells her husband that she wishes she also had a picture of Ahmal.

Mahatma Gandhi, as you know, walked barefoot most of the time, which produced an impressive set of calluses on his feet.

He also ate very little, which made him rather frail and with his odd diet, he suffered from bad breath.

This made him  ... a super-calloused fragile mystic hexed by halitosis.

To finish I think John Gosden will win the St Leger with Logicion with Aiden O'Brien filling the minor placings.

And finally before you go off and enjoy your weekend. It is Jenny Winch's birthday.. Jenny used to run my life in Lambourn..

I have not seen Jenny for a while but have a good one Jenny.. 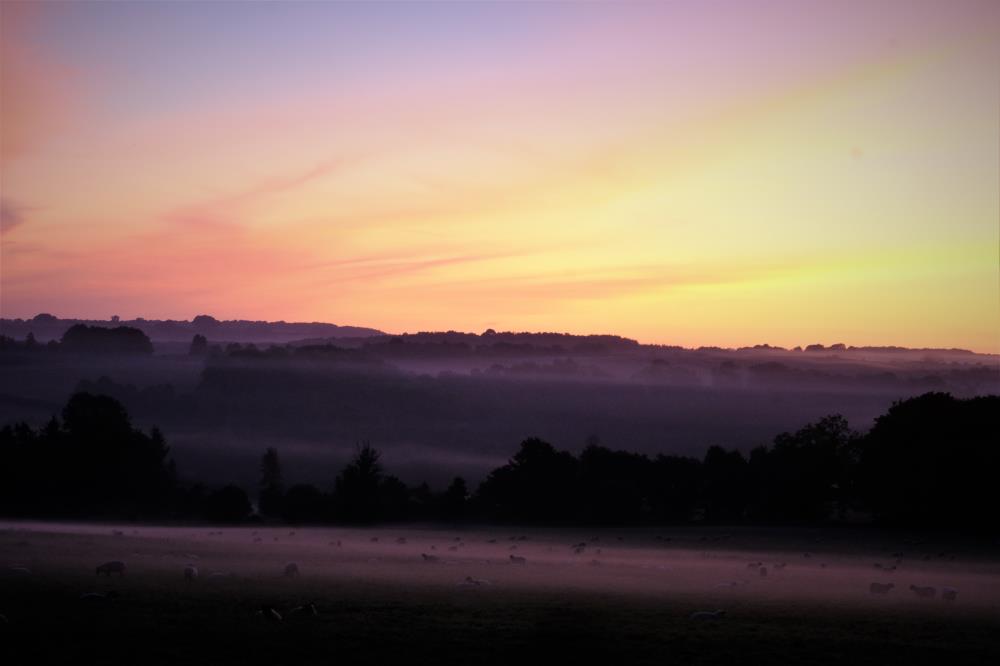 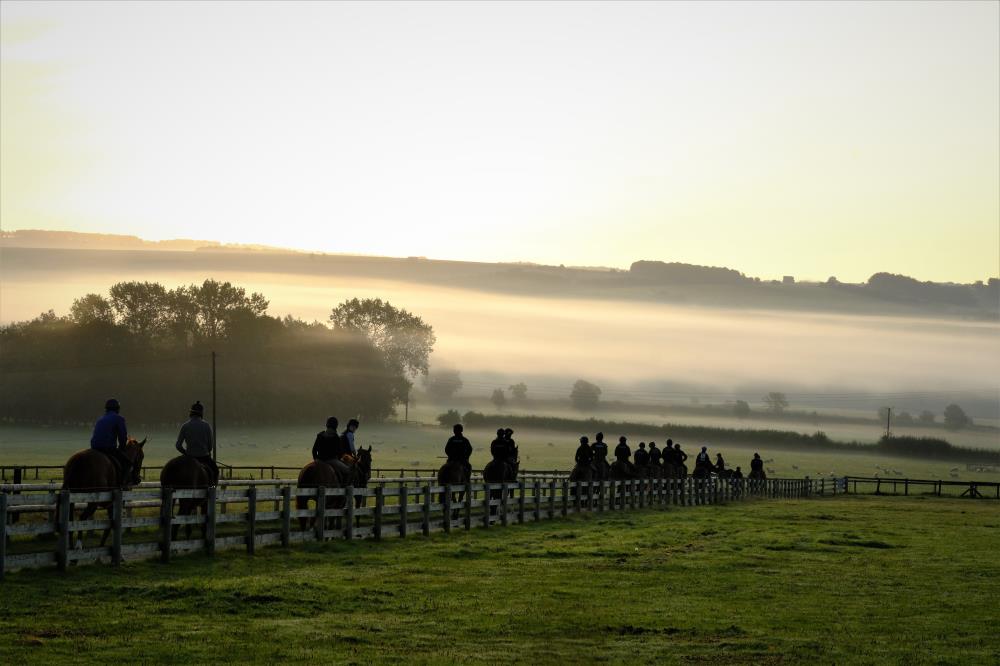 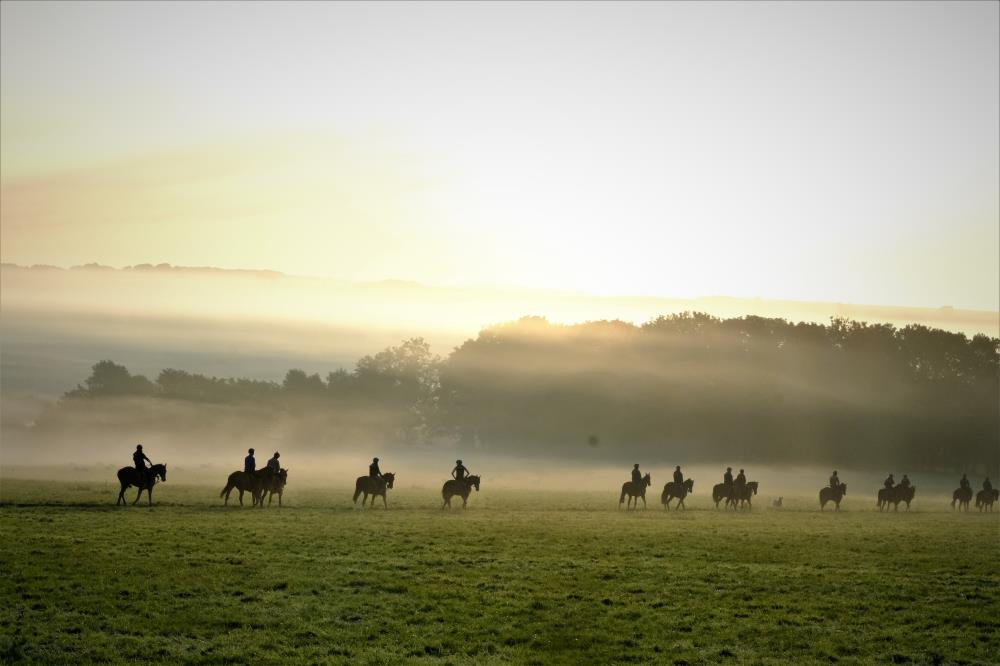 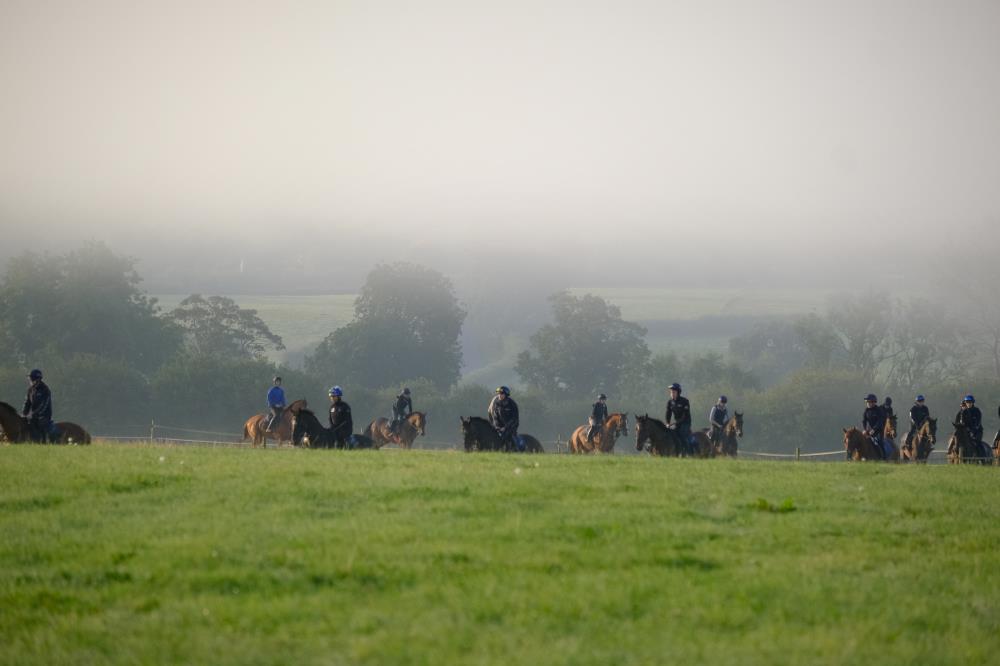 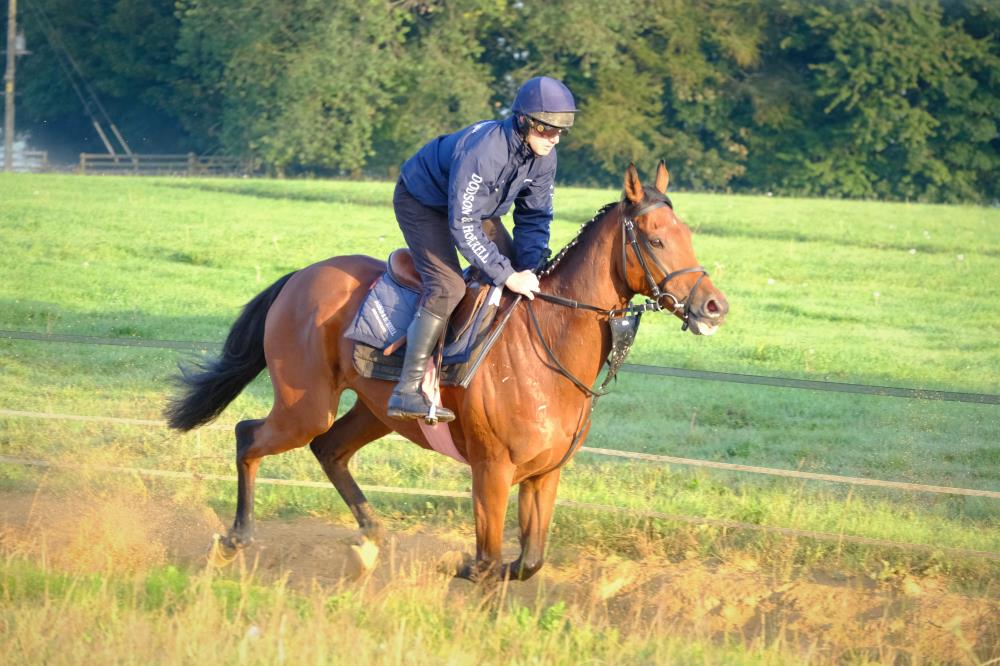 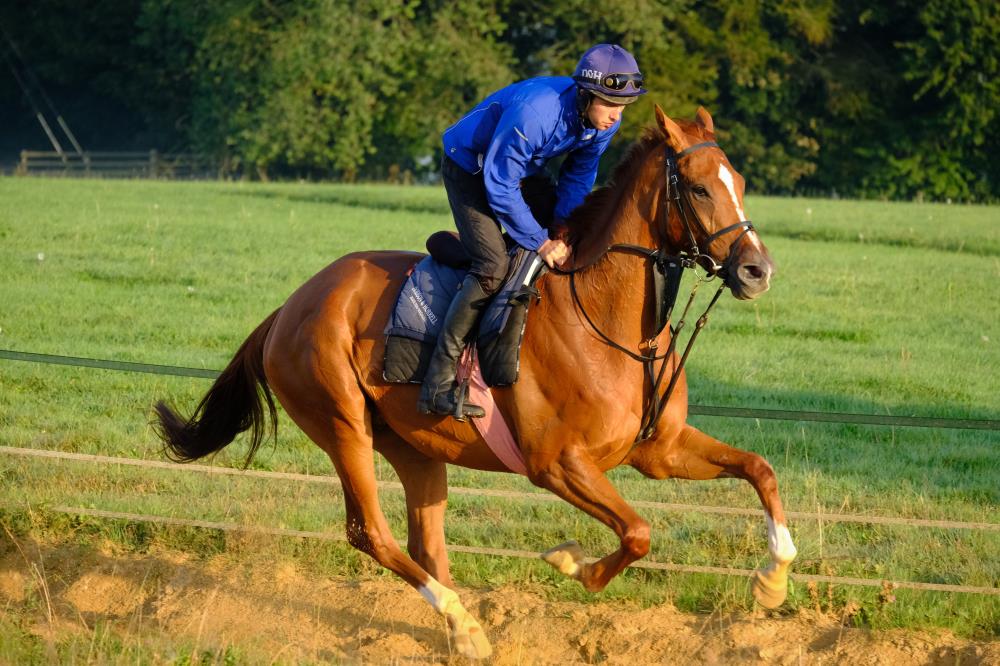 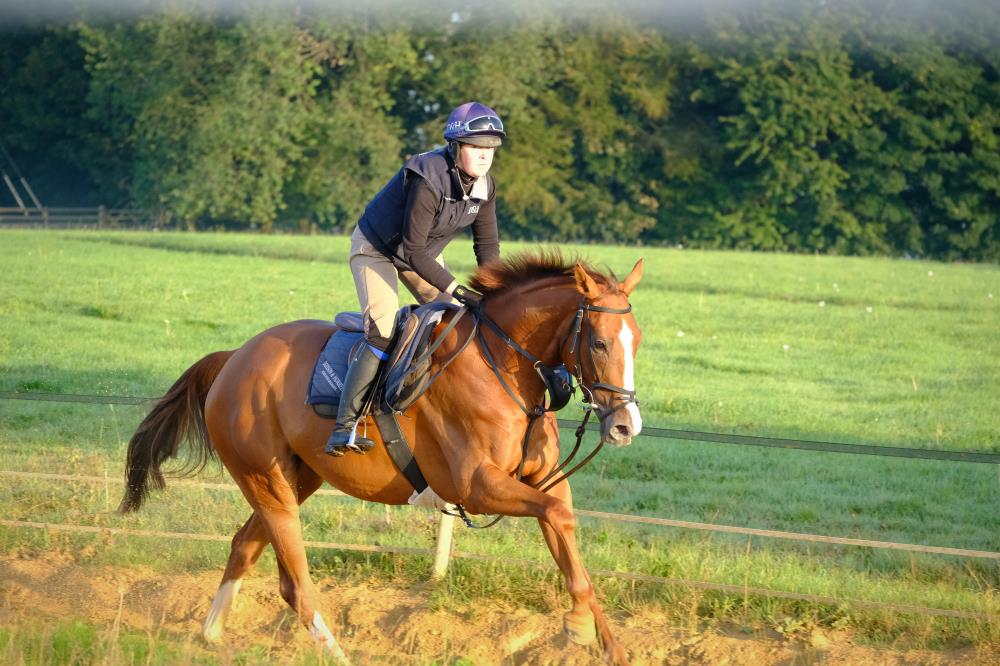 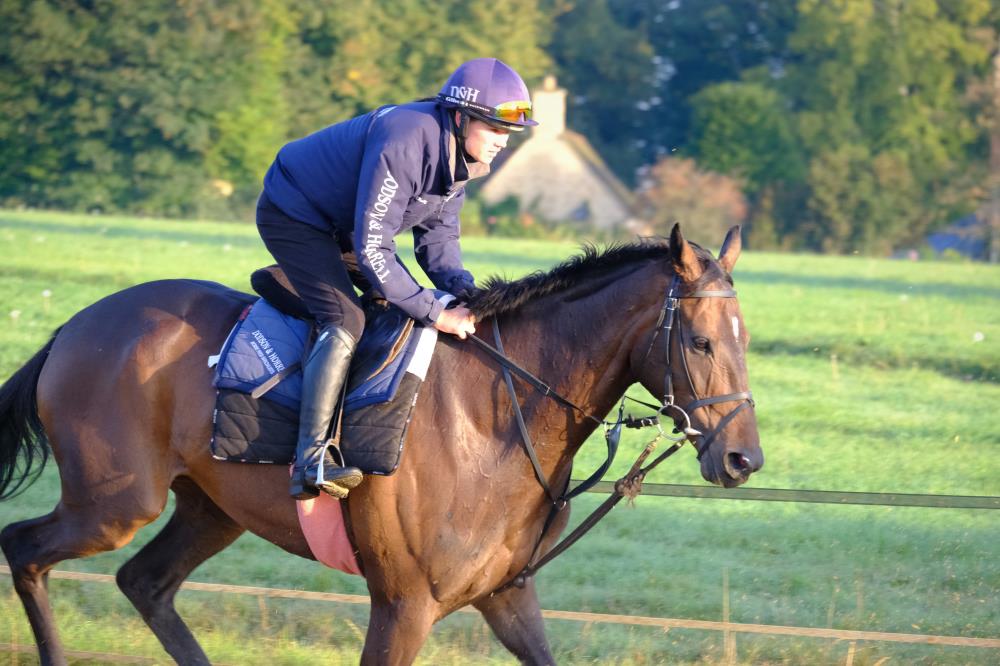 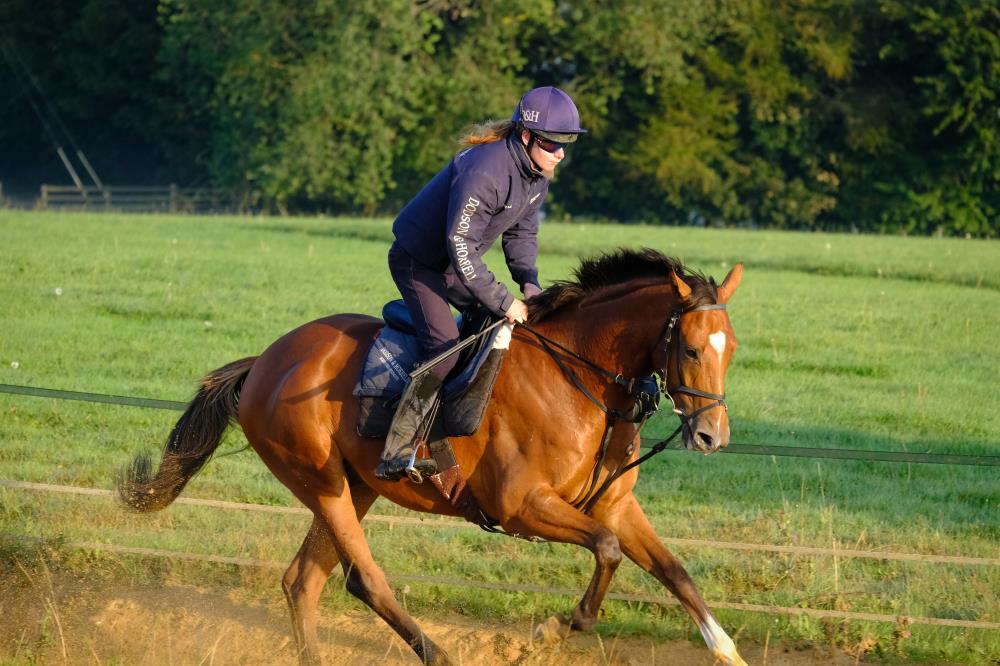 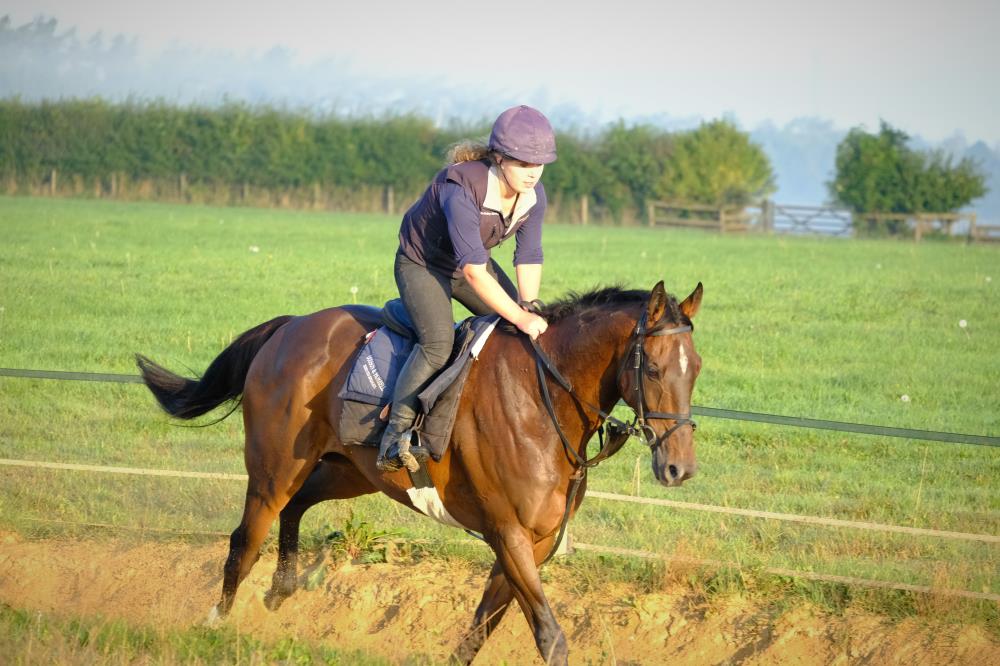 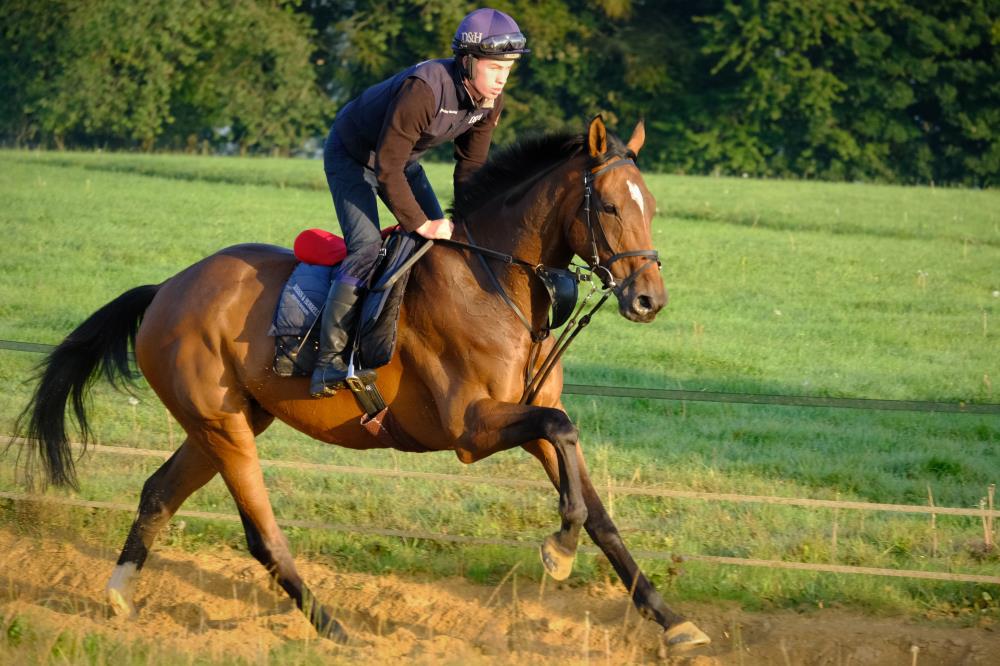 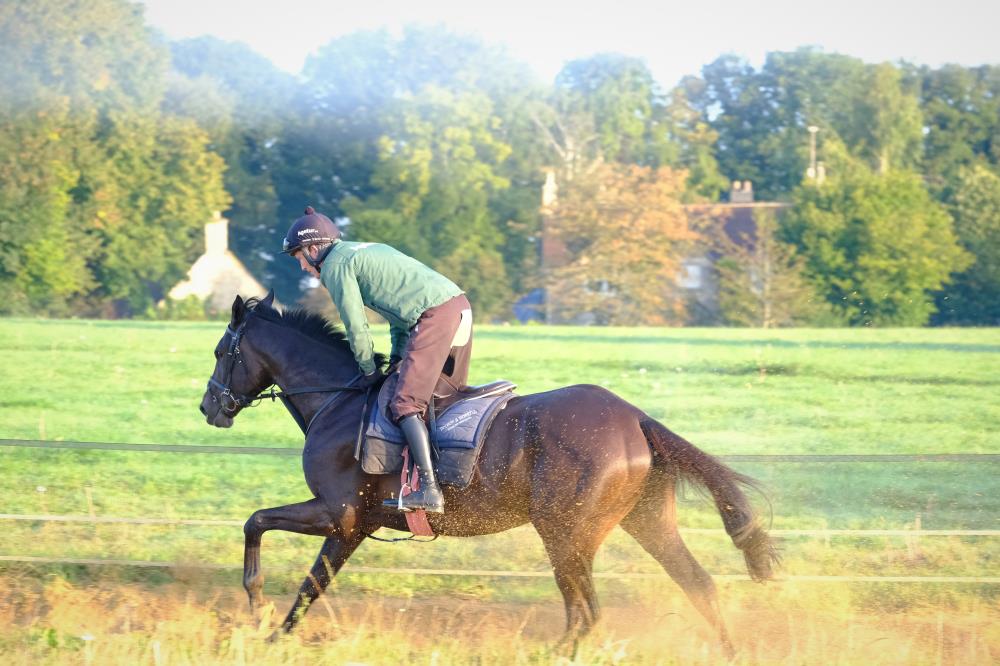 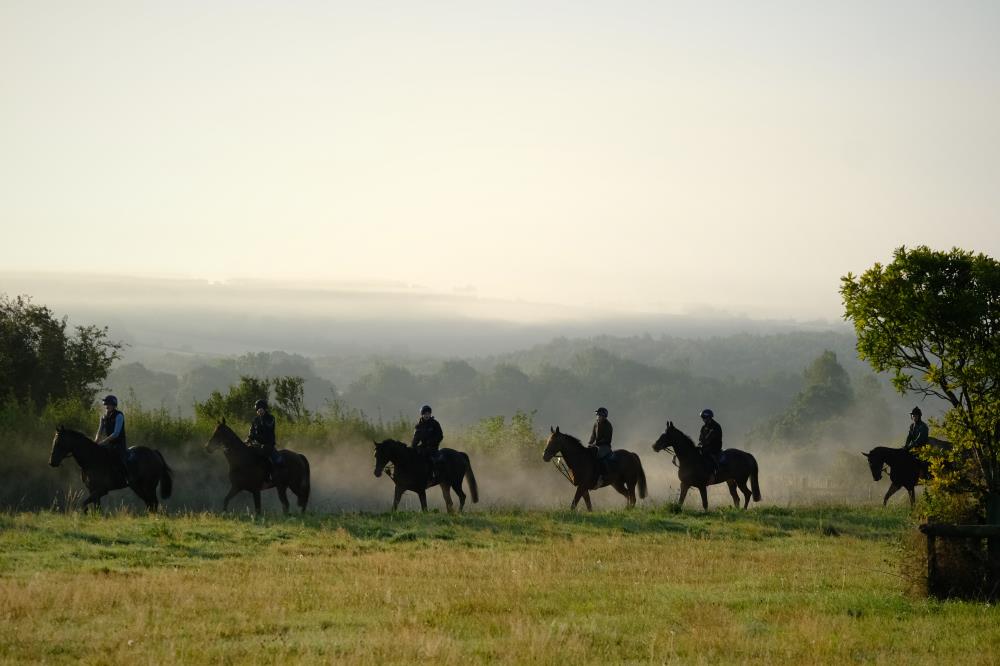 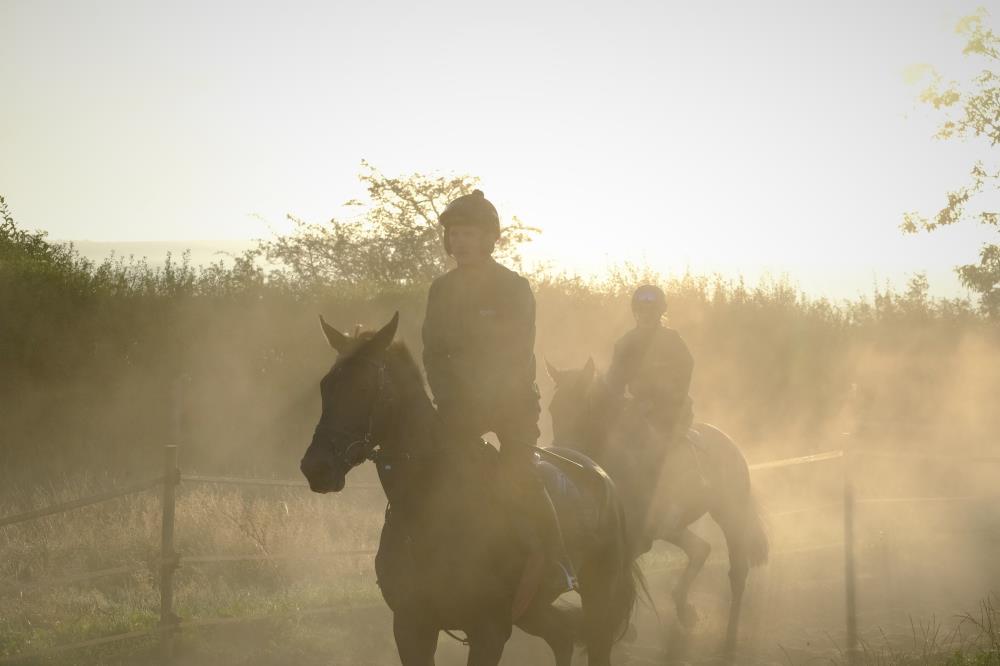 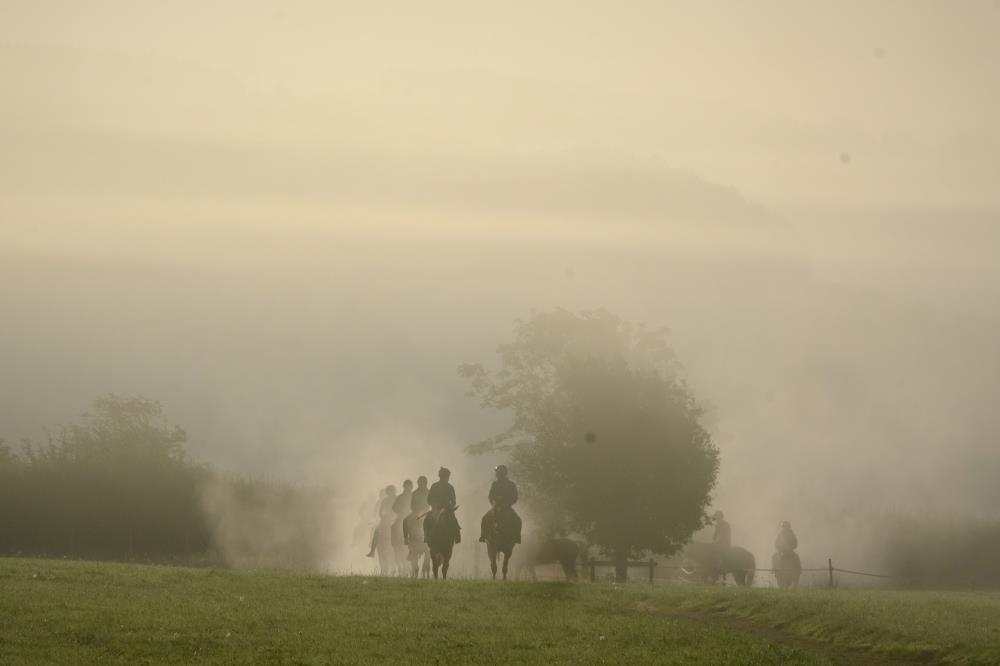 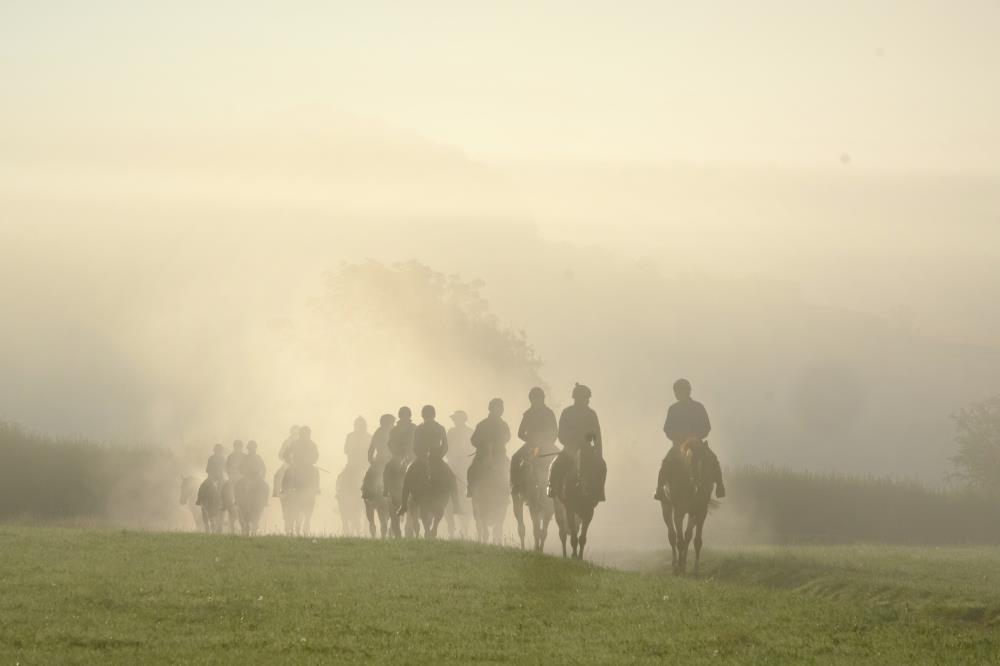 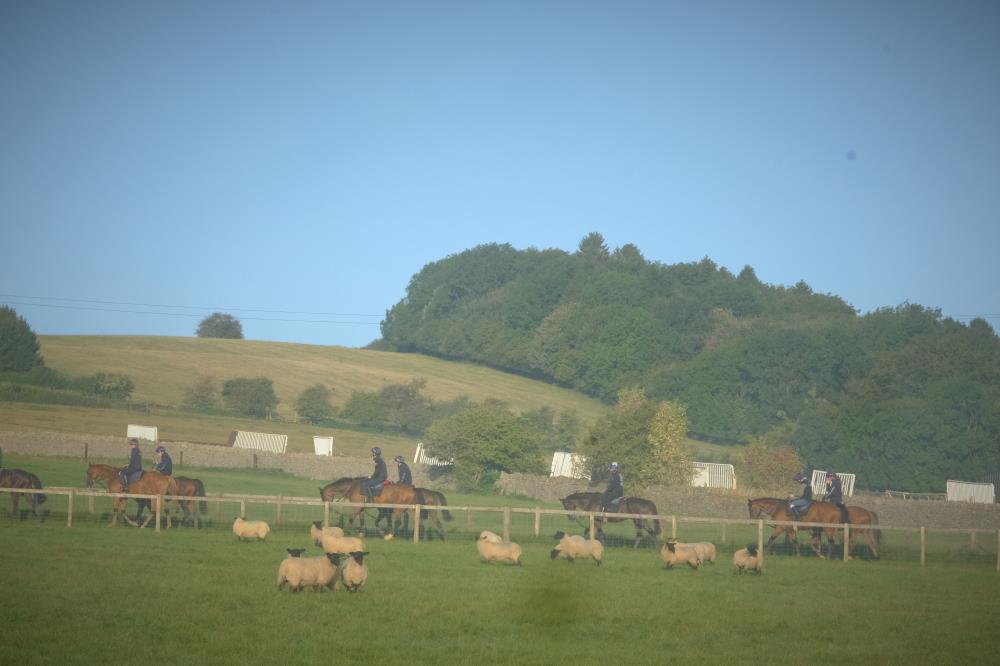 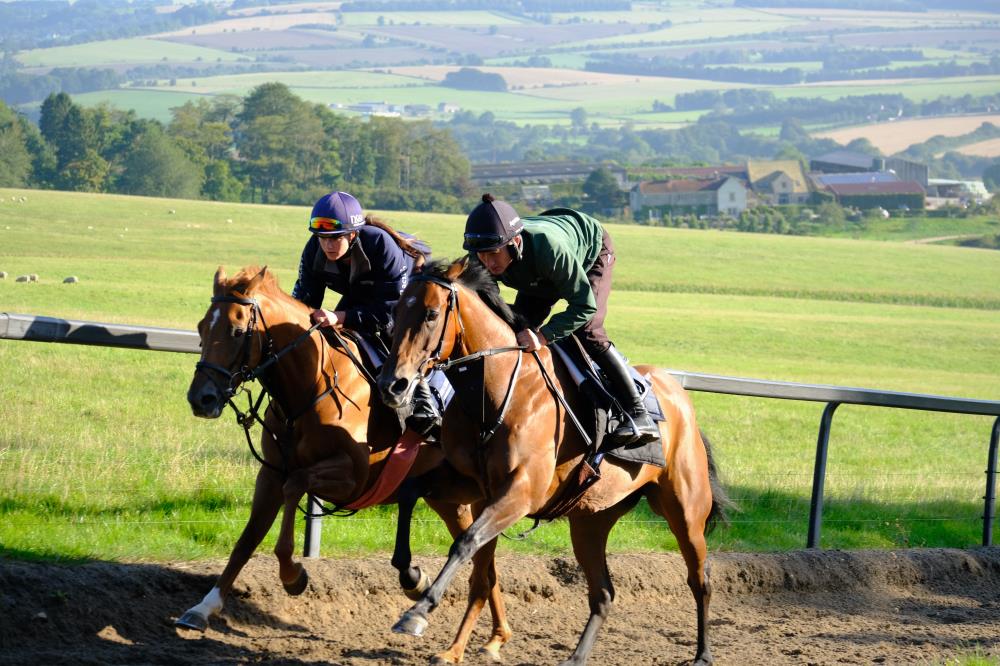 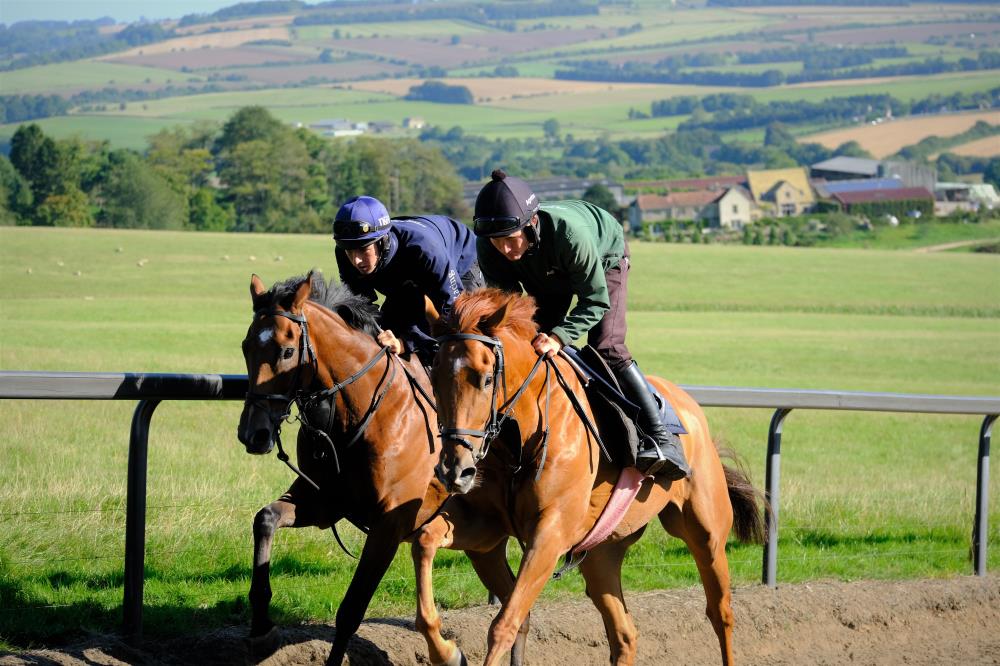 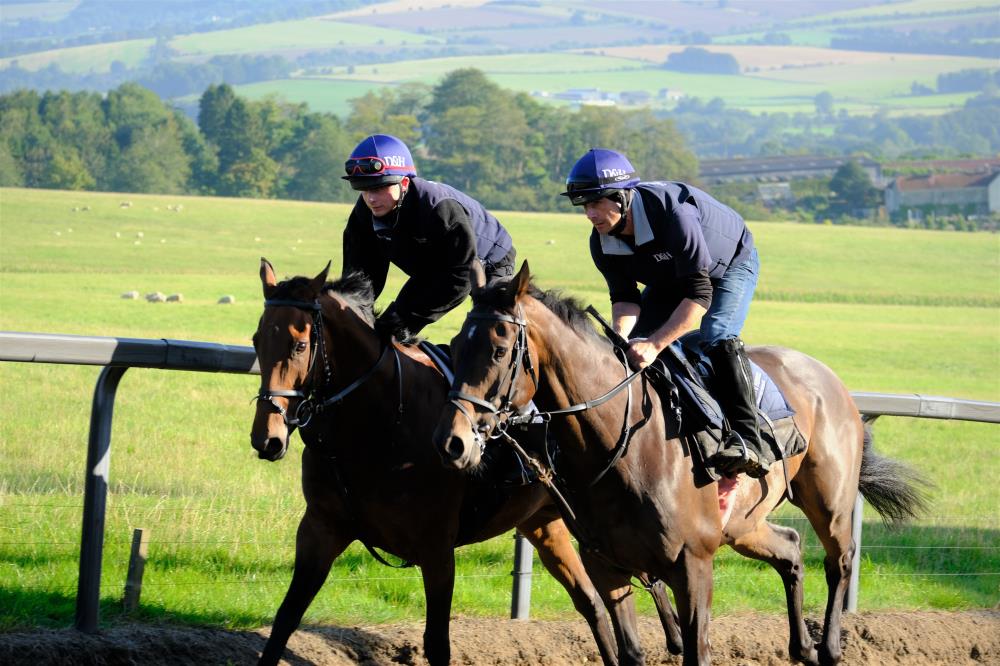 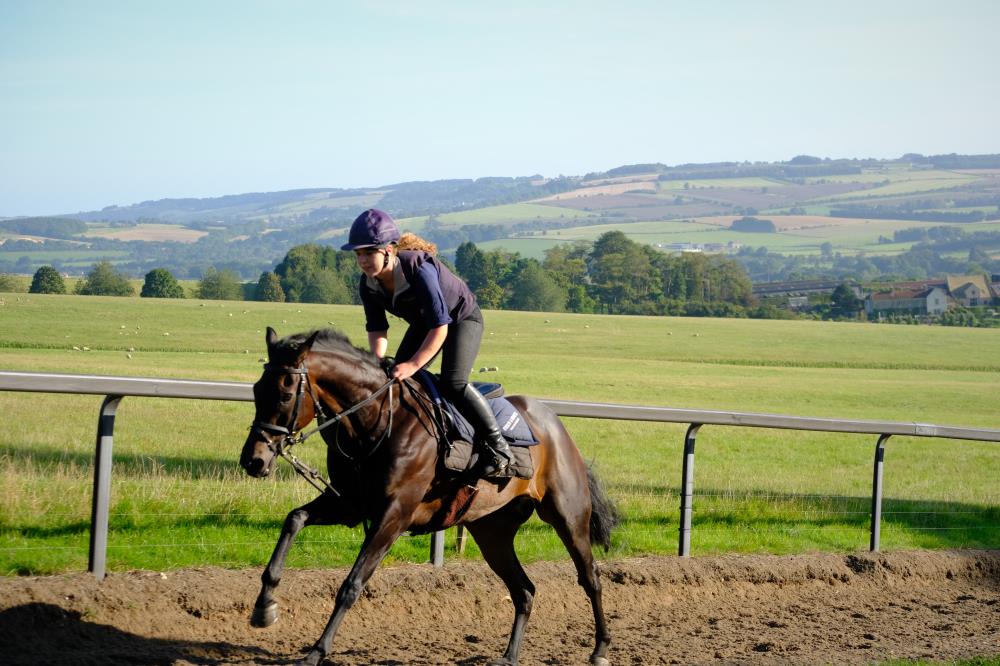 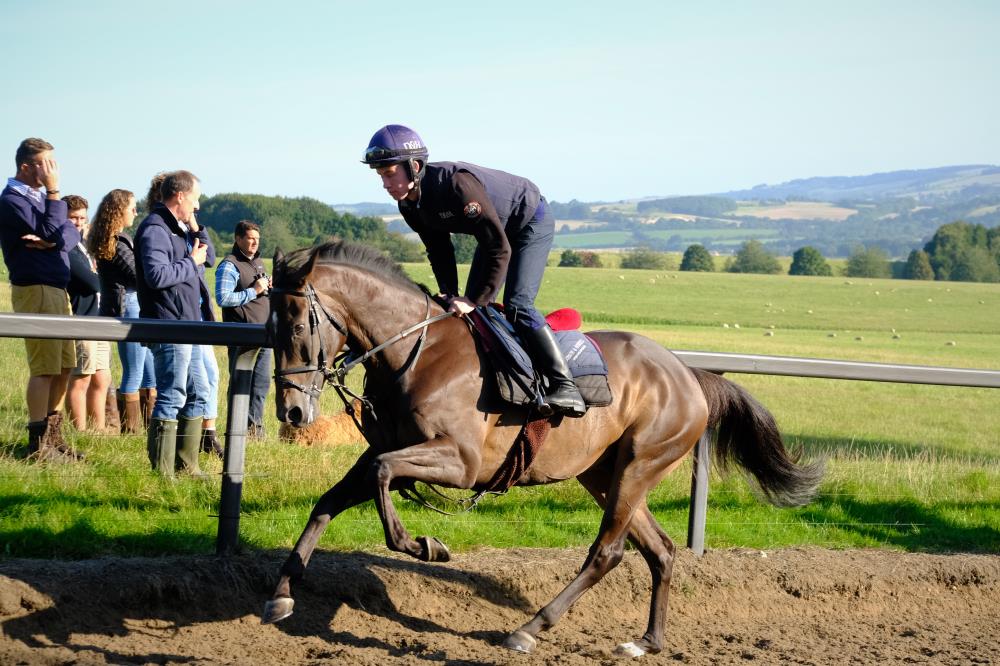 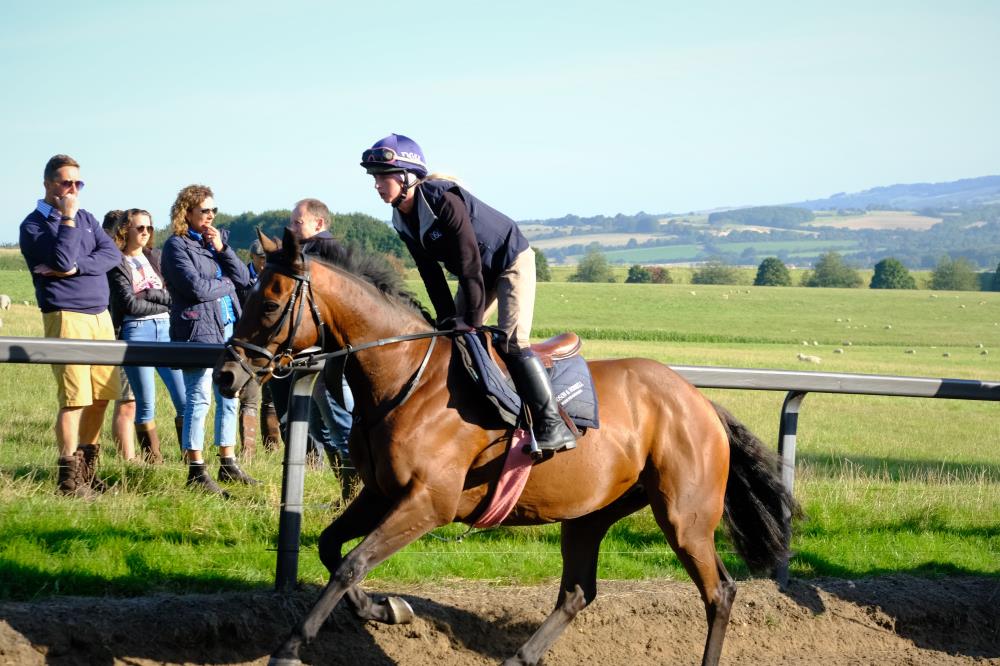 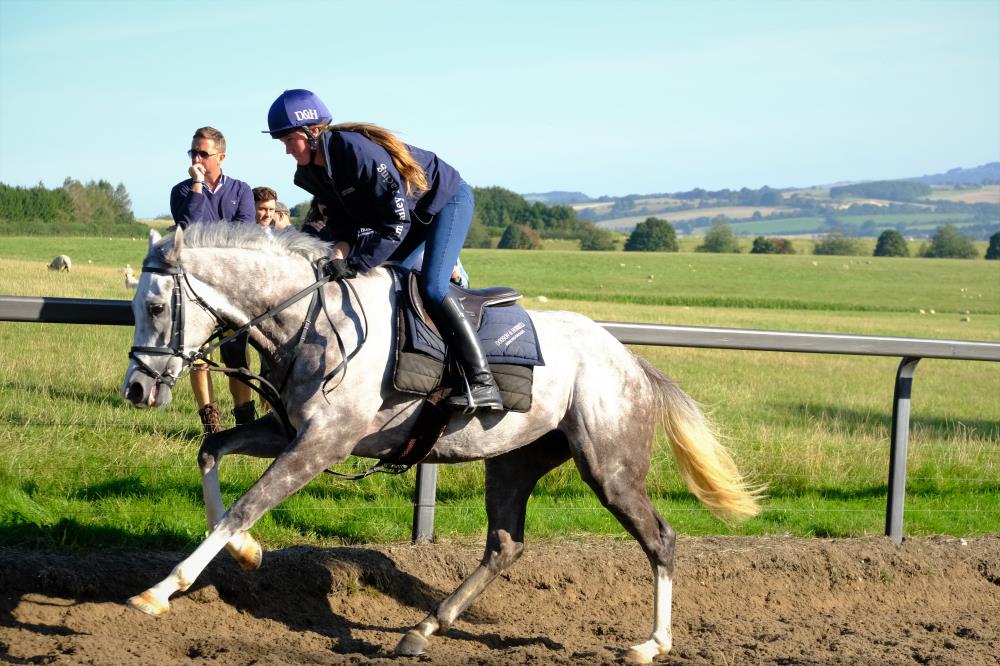 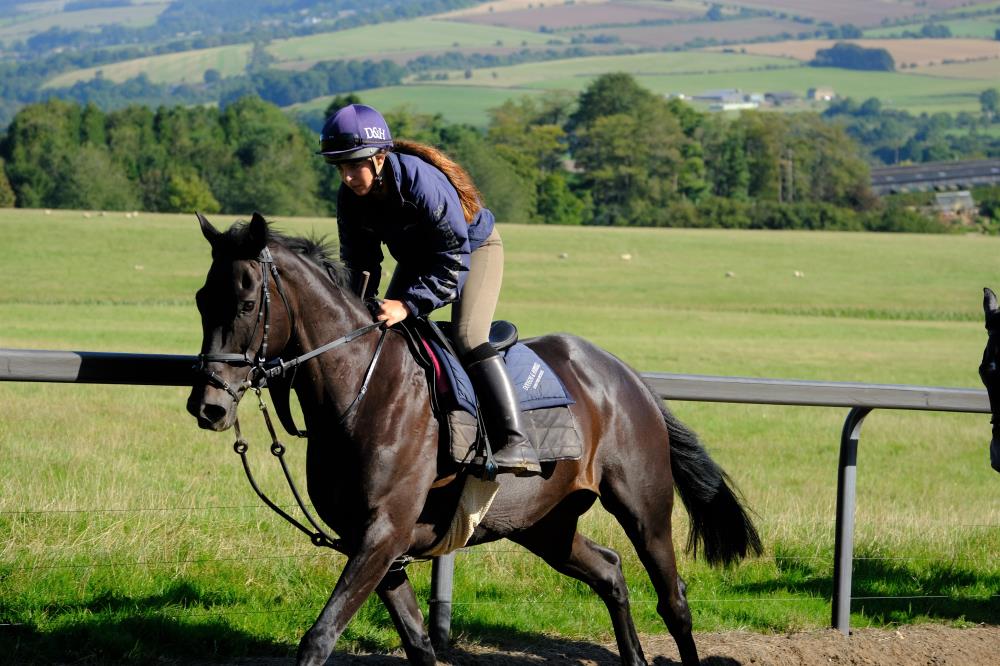 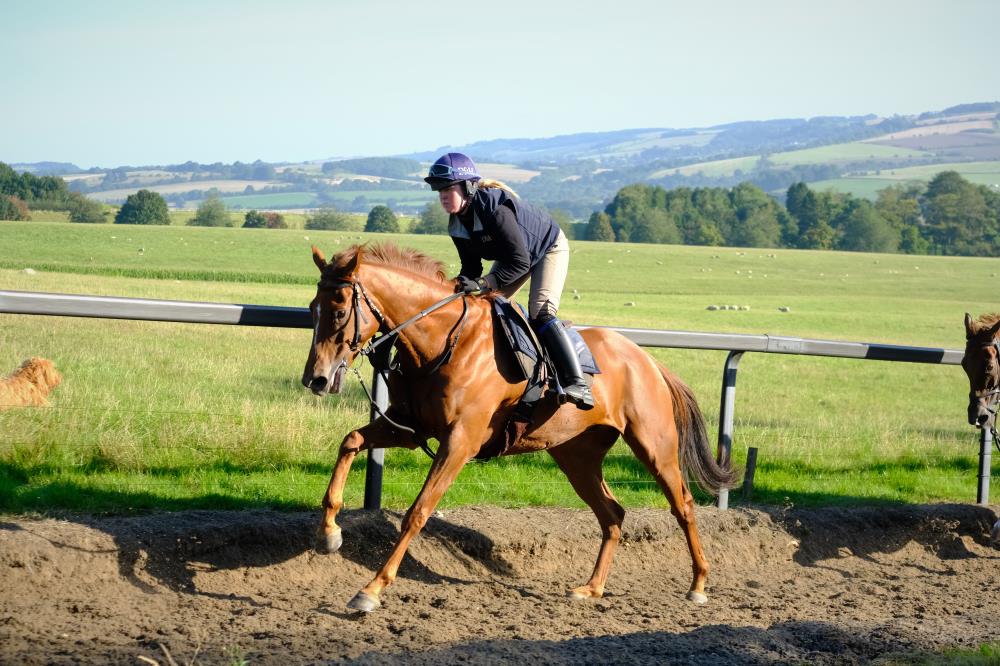 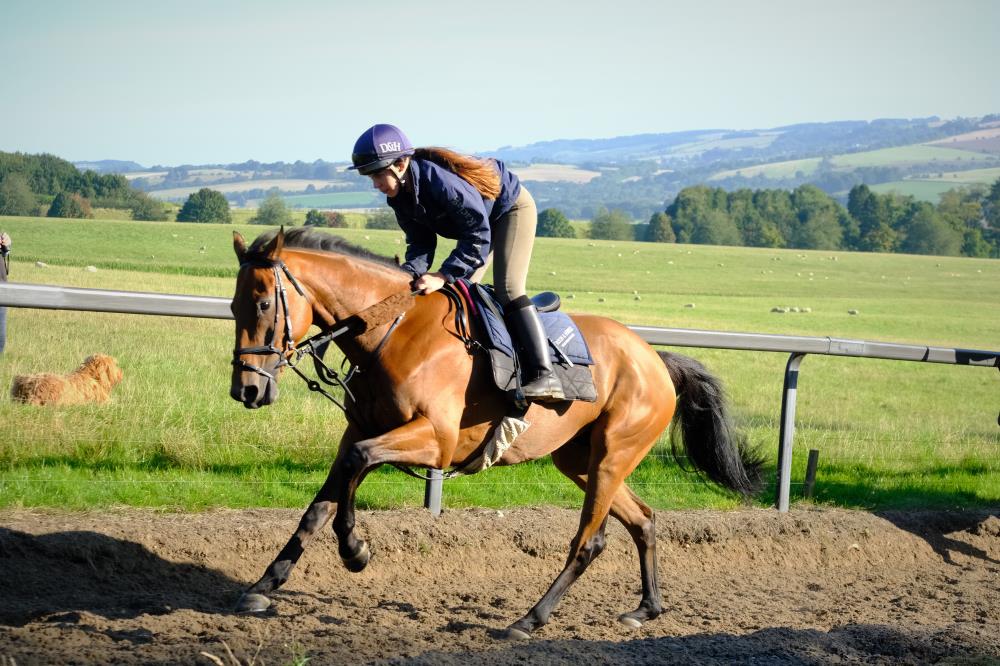 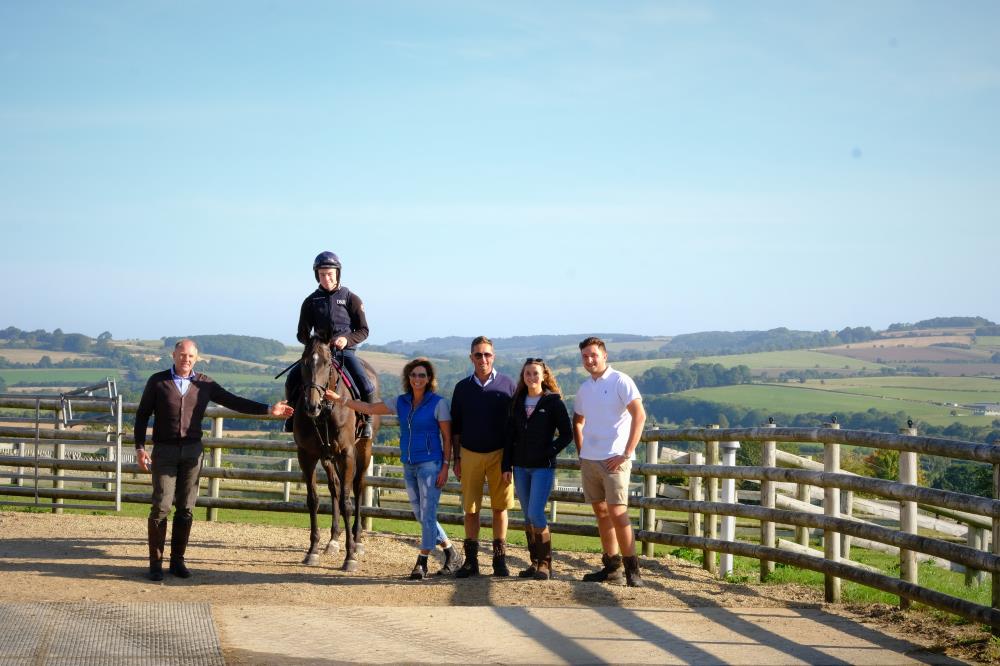