We had a small village gathering yesterday.. The last one before lock down..

Now that was proper race.. The St Leger on Saturday was as good a flat race I have watched for years.. it had it all..Pleased for Tom Marquand.. I have never met him but he, along with the winning trainer, who I have met, come across a genuinely good guys.

The ITV coverage was again brilliant and the fact that crowds were meant to be there and were not, was one of the great sadness’s of the week.

Sadly this could be something we will read more often.

If you were able to buy a Racing Post or subscribe to it yesterday you would have read about Nick Luck.. A brilliant article.. the man is a workaholic..

I temporarily forgot to mention what an unbelievable game of cricket yesterday. Australia collapsed to give England every chance of winning the final and it is now 1-1. England now have a chance to keep their five-year unbeaten run in home one-day series in the final match of the series at the same ground on Wednesday.

Talking workaholics .(joke). I was in Lambourn early this morning with Getaweapon, Red River, Commodore Barry and Dandy Dan

After working these horses I drove to Hen Knight to see some horses..one that she wanted me to see.

Mentioning Hen Knight made me realise that the great and good in racing are probably few and far between (another joke).. One is here later.. Cornelius Lysaght is staying the night in Cheltenham and as he has never been to Thorndale he is popping round for evening stables..feeling a few legs.. followed by Clare and I joining him for supper in The Ivy…

Panda Christie has bought the hugely impressive winning Irish Point to Point mare Starvoski and Panda is keen that her fellow members of Grapevine might like to join her in this venture.. Click here to read all about what she hopes.. you will have to fill in the form to read, but it is worth doing so, as the benefits even if not a racehorse are excellent...

concerns the late Rex Harrison who despite his world renowned fame, was not exactly loved by his fellow thespians who suffered from his arrogance and his perceived superiority over his fellows.

Allegedly,on one occasion he swept out of the Drury Lane stage door after another of his famed performances as Professor Higgins in My Fair Lady, totally ignoring the usual crowd of well wishers, amongst whom was an old lady brandishing her autograph book. Harrison pushed her rudely aside as he proceeded to his waiting Rolls  Royce.

She was appalled at this lack of good manners on the part of her hitherto hero that in retaliation she struck him with her autograph book .

This incident is the first noted instance of the “ fan hitting the shit””.

To finish, I was sent this article..by..Christopher Hill... 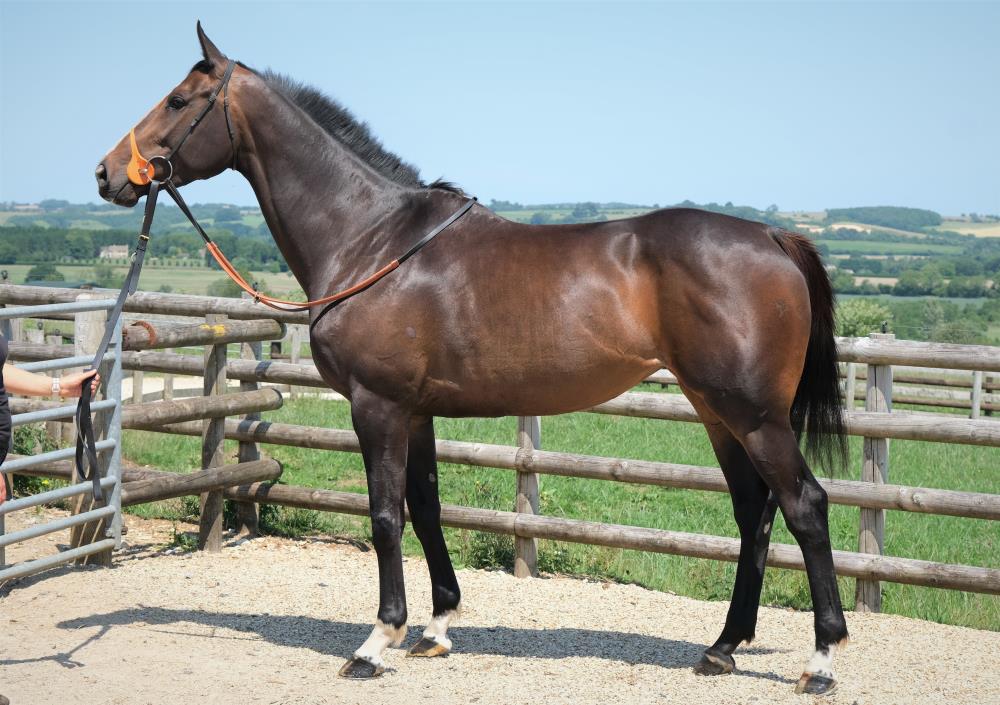 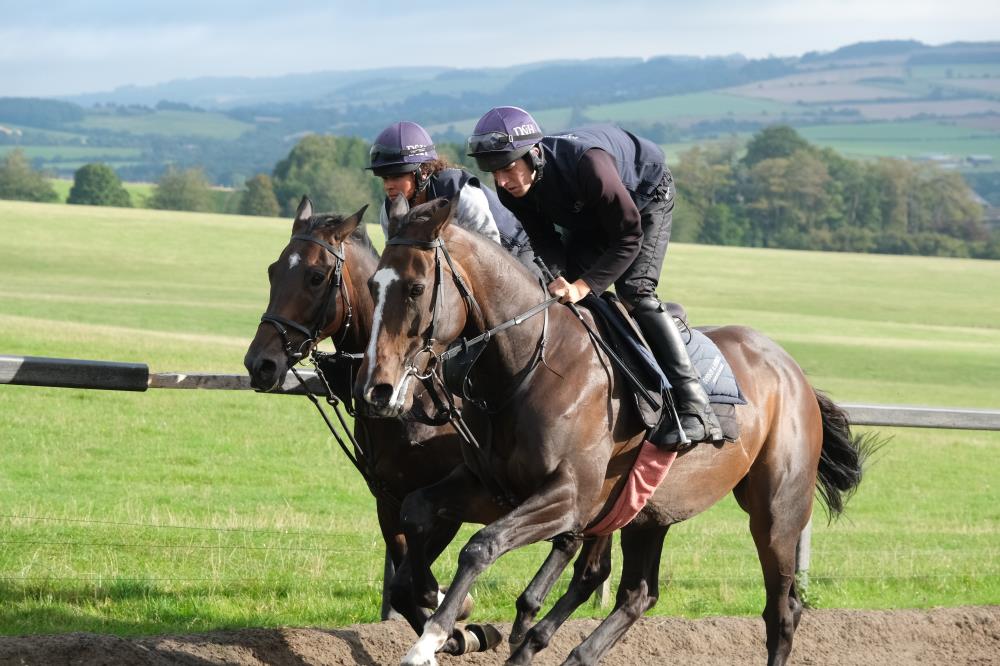 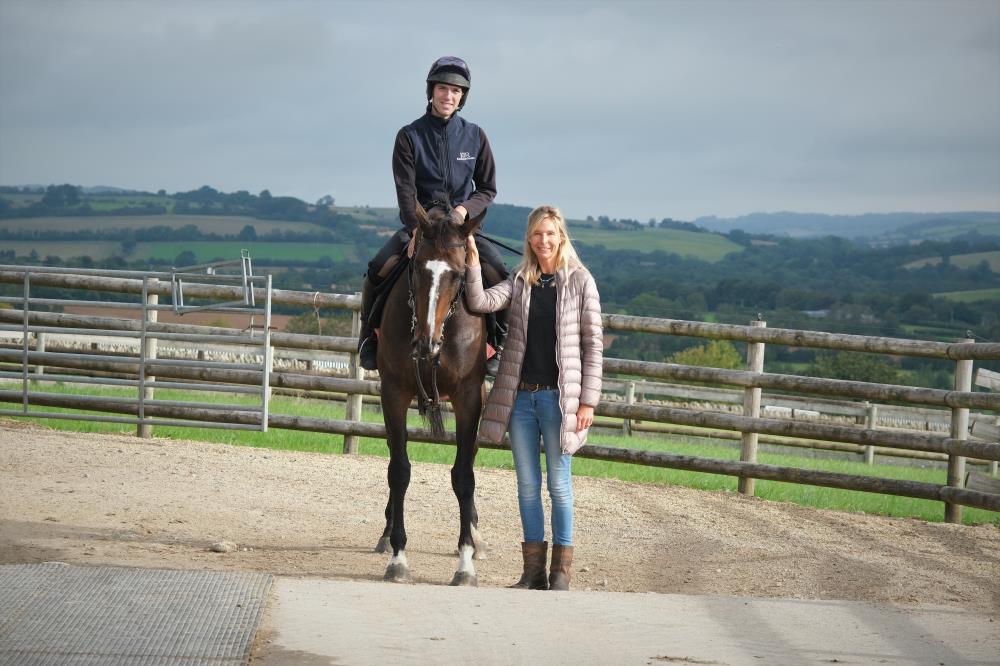 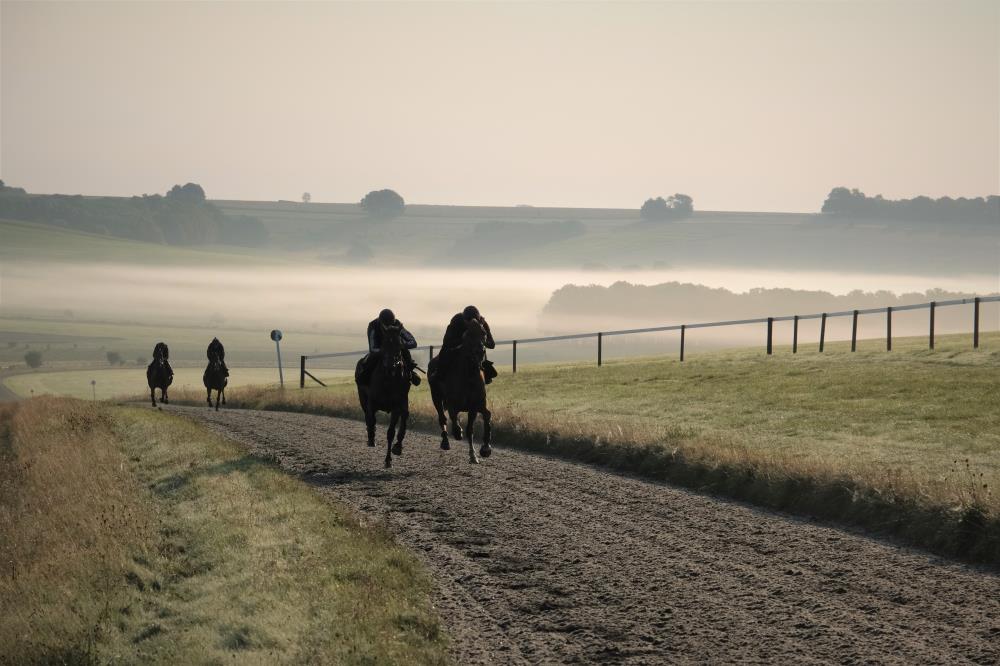 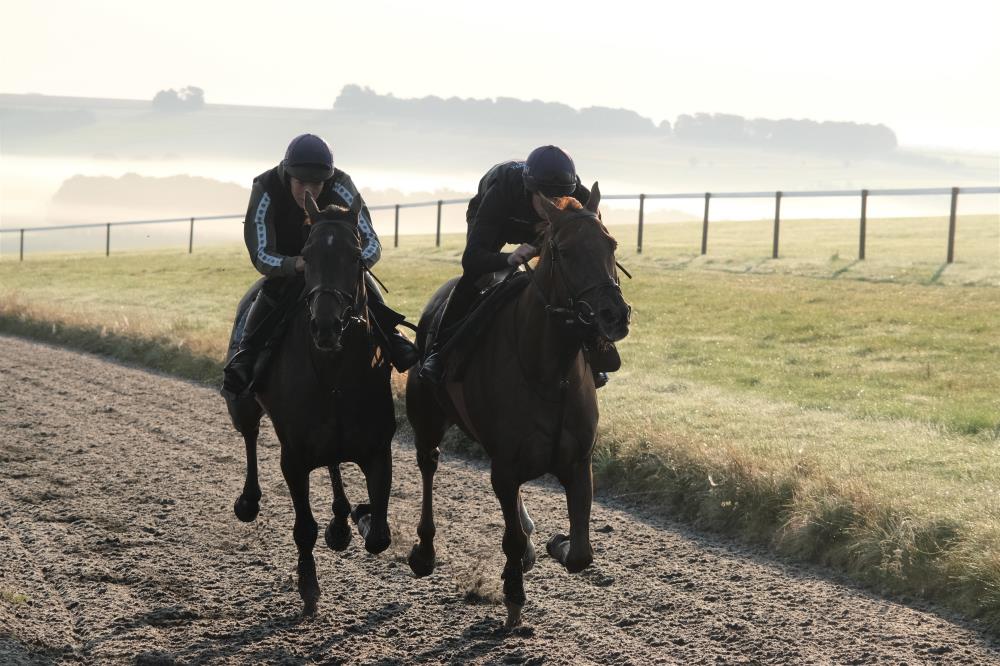 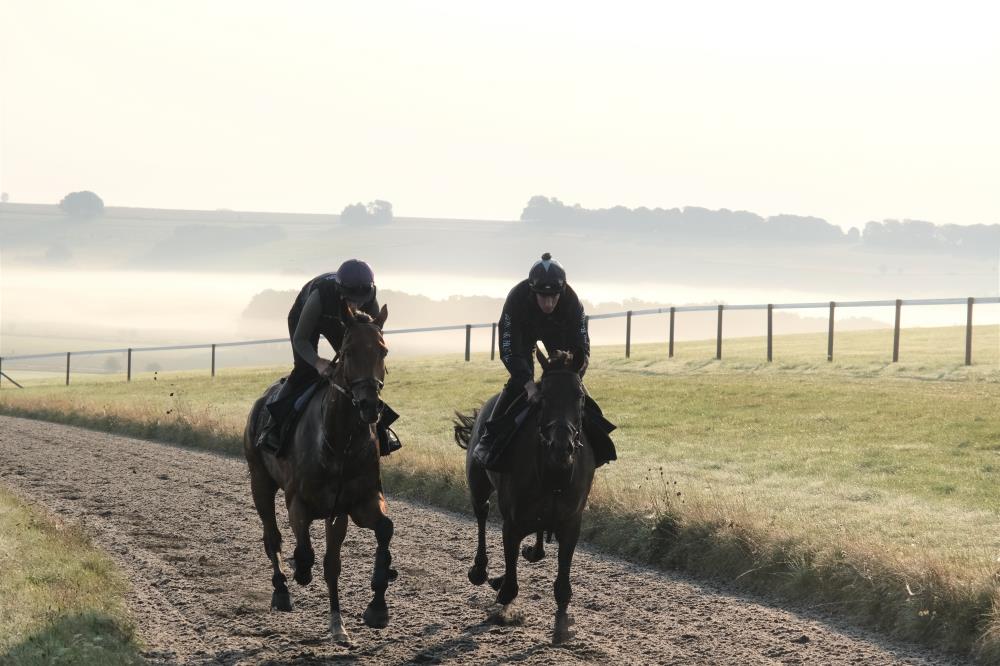 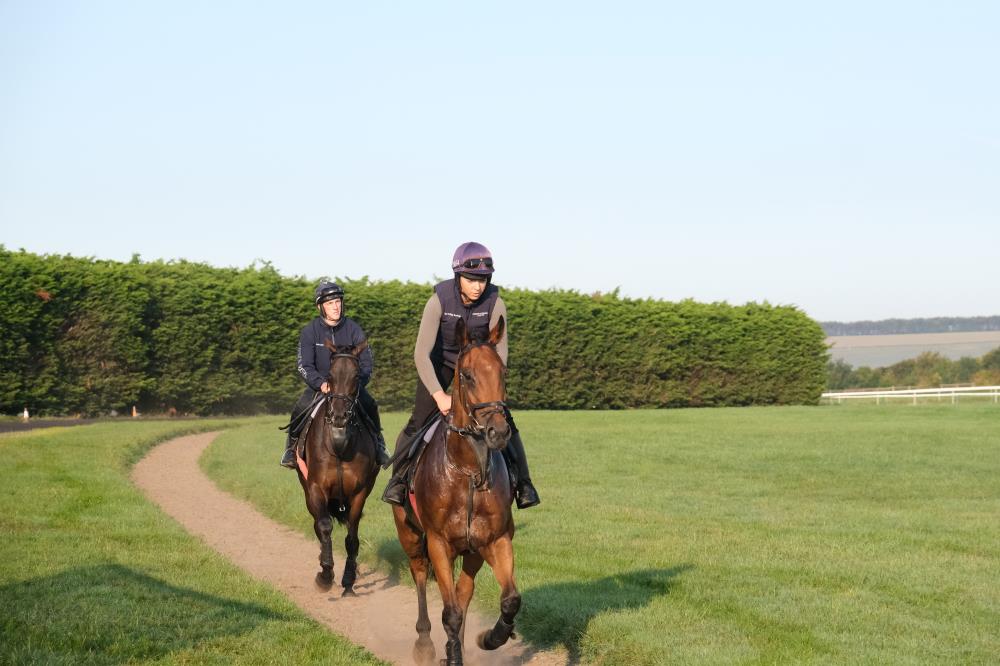 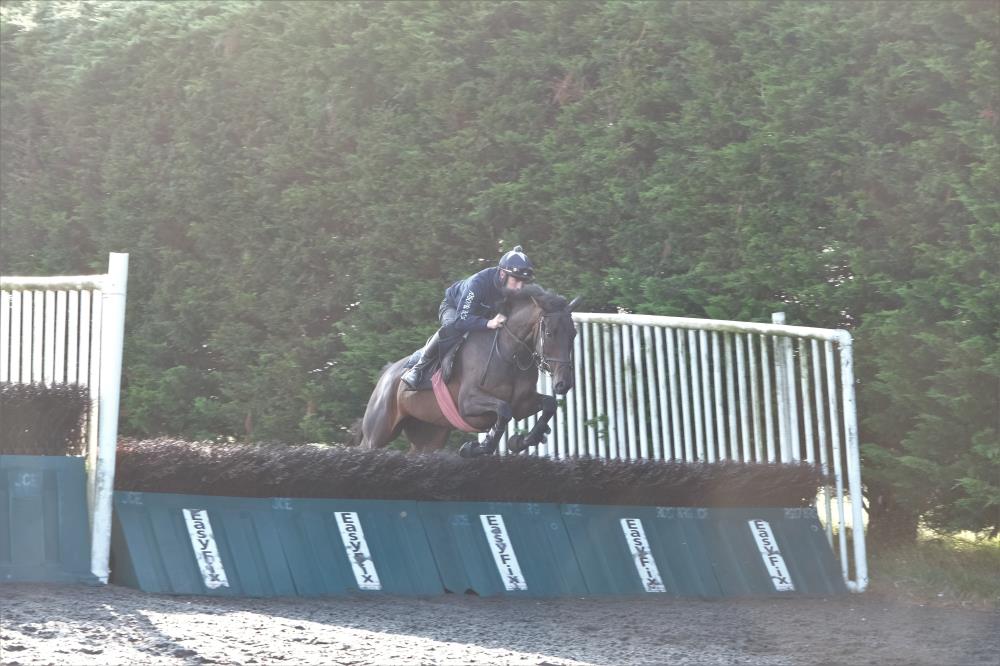 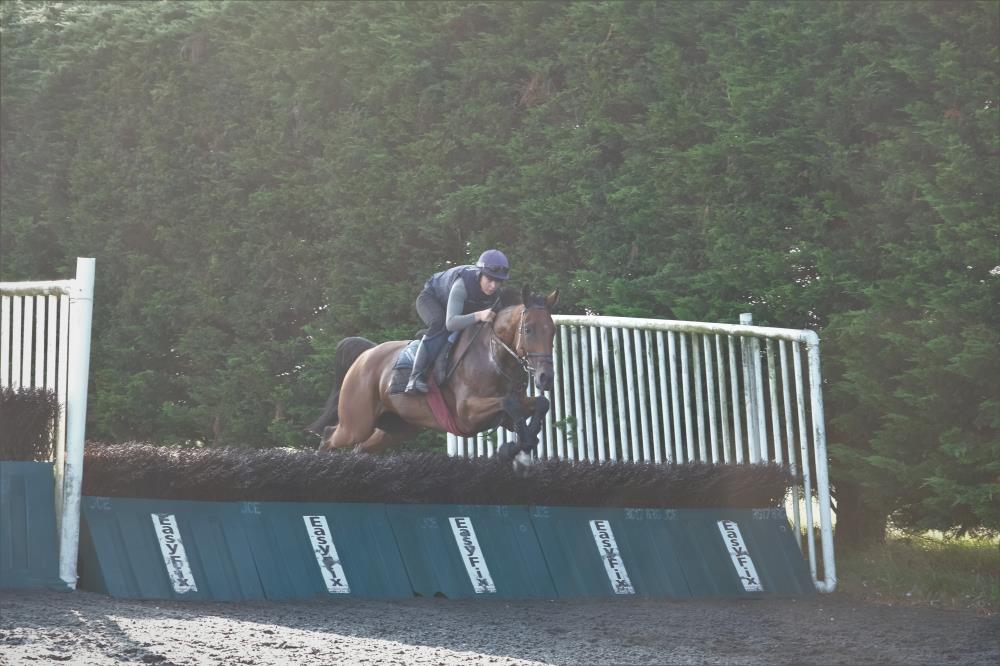 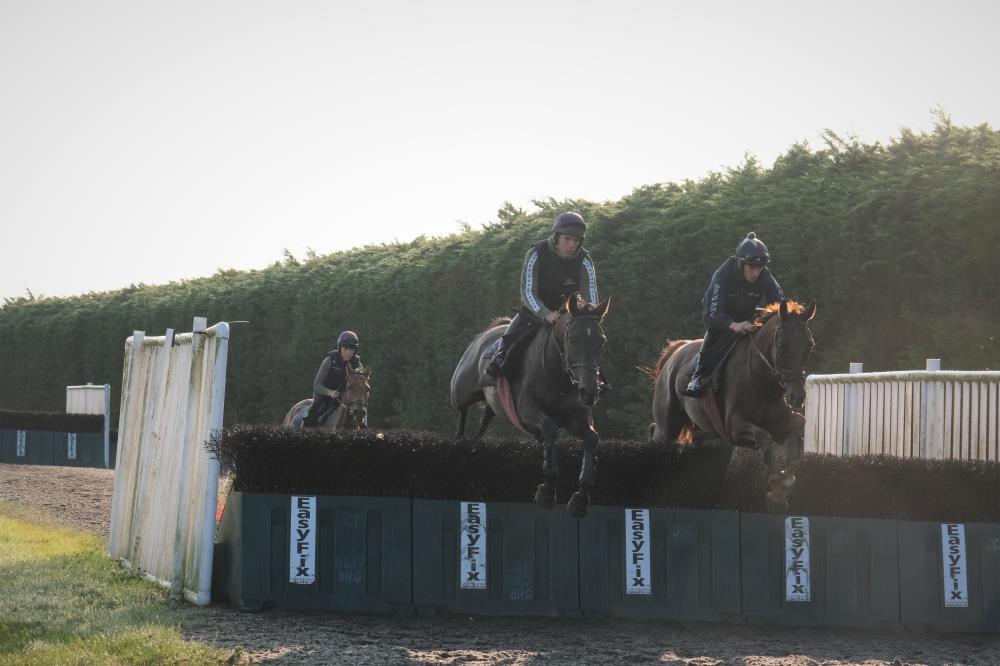 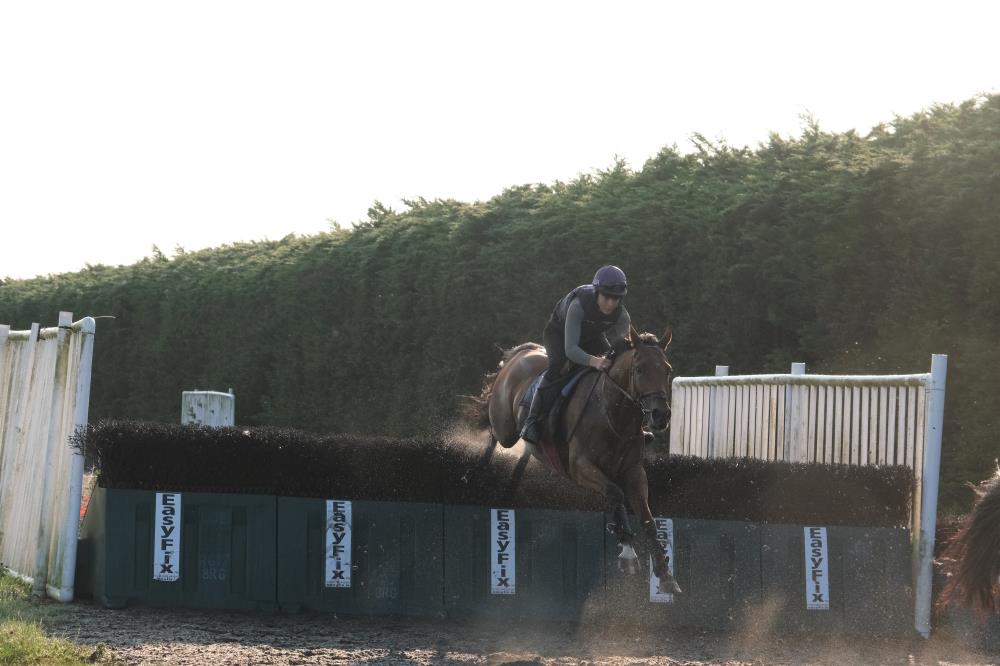 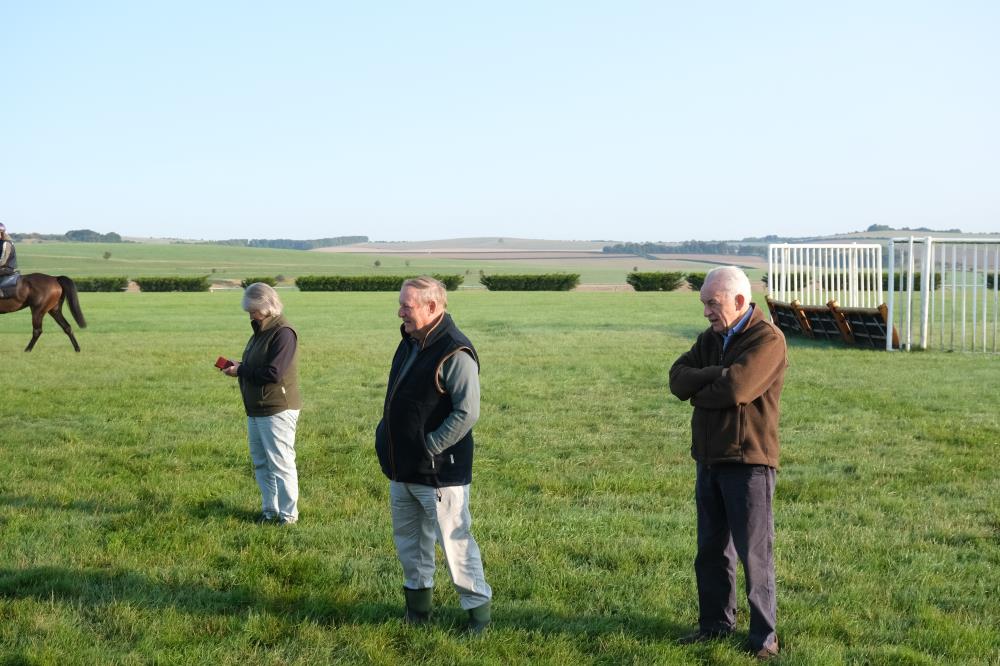 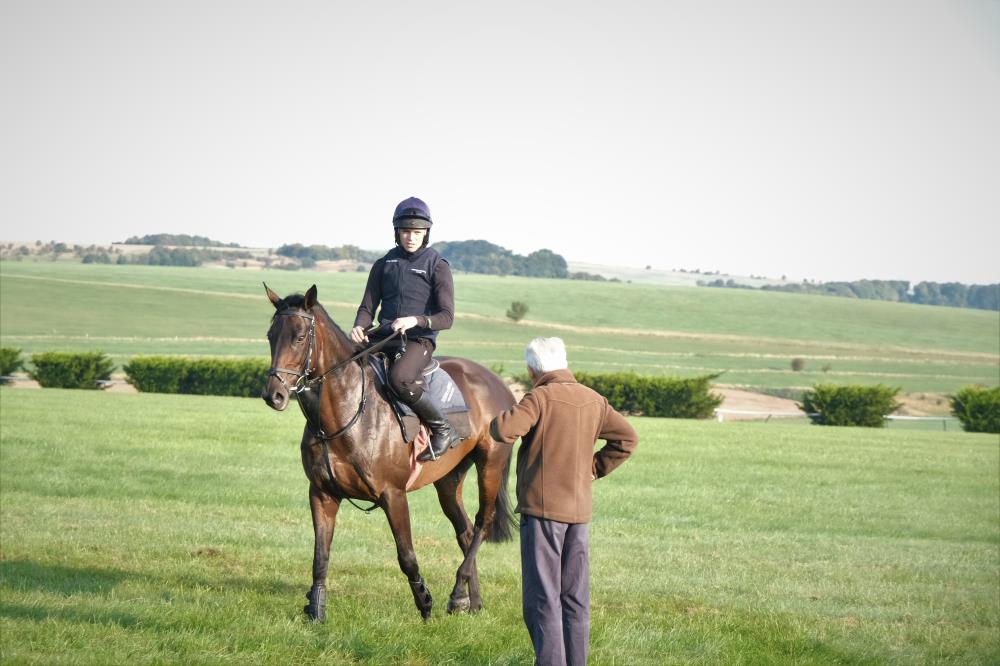