My daily journey always starts with a stop over at Andoversford garage to pick up the papers and today some ‘random woman’ called in before me and bought all 4 copies of the Racing Post… how annoying is that! Not a good way to start the day..

Jockey David Bass was in for a couple of lots before he headed to Wetherby where he has a big day.

Paul and Elizabeth Kellar were here second lot to see Elizabeth’s Faerie Reel work and John Stanley was also here to see Boolavard King canter and Bandon Roc work. Breakfast followed..We worked others and a video can be seen here of some of the hores working. Roland Fox, Maurice and Pim Greenaway also called late morning to see their horse Fizzy Dancer.

Racing; what is it that we like about it?

Trainers love training horses and will probably go broke doing so. Owners love it as a  hobby, sport or an investment and some too will go nearly broke following their passion; and then there is the punter who will follow it however they can.

I came across a new way of collecting information last week when one of my owners (not actually current) text me… ‘Hi Kim I hope you are keeping well; this is ‘John Smith’ and an associate of mine is off to the races later and I was just wondering if you fancied yours today?

‘John Smith’ was somebody who had supported me well over the years and although surprised by his text I did answer.. The horse in question finished 2nd.. ..no happy ending.

Last week I had a rare flat runner at Ascot and on bumping into ‘John Smith’ I said I was sorry about the duff info and also said how surprised I was by him asking.. did he have a new mobile? No it turned out.... End of story…

That was until this week when I received another text from the same number..

This time I was prepared and I managed to strike up a conversation by text..

To cut a long story short and after a few threats of the constabulary nature he came clean and this is what he did....

By the time I had finished 'John Smith' or whoever he is he said he had text trainers before; so he just text me as my horses were running well ..he said he didn't  go racing often as its hard to win now the lay markets were available…. That the end of it.. after my conversation I wont be hearing from that 'John Smith' again as I have his number!!

I am sorry if your name is John Smith but for obvious treason I cannot use the real name of my owner who was impersonated and unimpressed..

We have and intersting day on the runners front.

Mat heads to Worcester with Net Work Rouge who is back over hurdles with Tom Bellamy on top. I am head to Wetherby with Twelve Roses, Such A Legend and Crazy Jack; David Bass rides all three. I sincerely hope the clerk of the course is correct in his ground assessment. For my thoughts on their chances please click here..

When you ring an owner and suggest running their horses at Worcester you can almost hear the groan down the phone..That is not why I am going North today .. We have three runners at Wetherby and only a 2 horse box so I will be taking one in the trailer ...I am the only person here who is able to tow one..Mat refuses!

Ian Bell did not have a good day in the field in the first test against Pakistan.. It was very hot and hard work for the bowlers and Anderson was bowling well but he was let down.. Not sure how pleased he would have been when returning to the pavilion after the game..

This was quite funny for a ECB video

Today would have been my Mothers 98th birthday 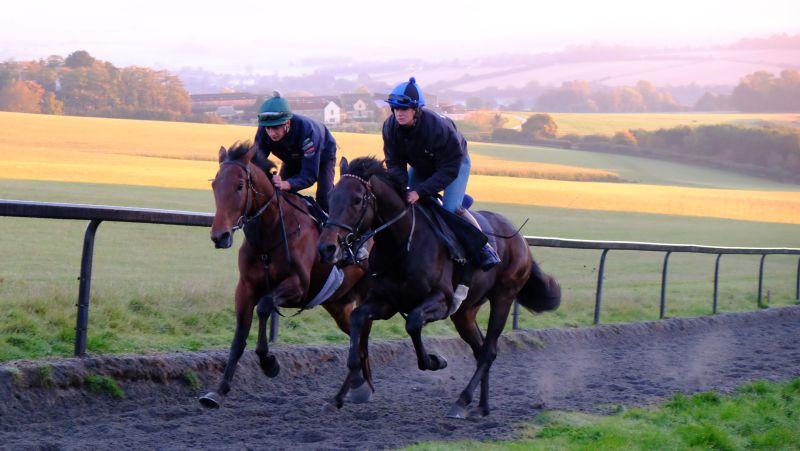 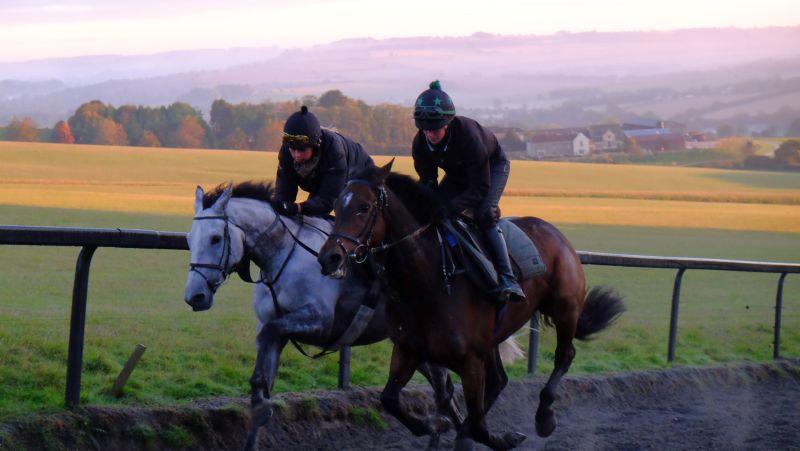 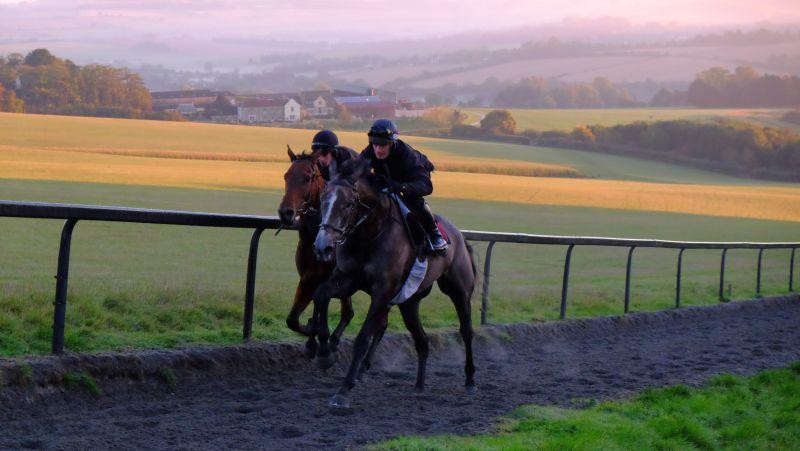 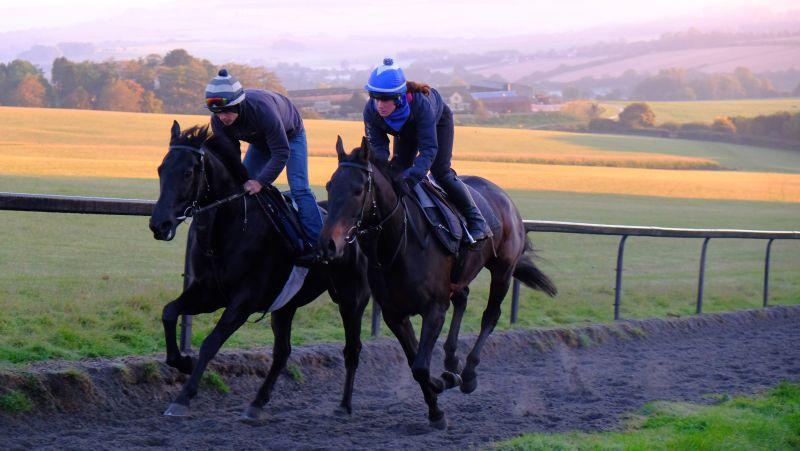 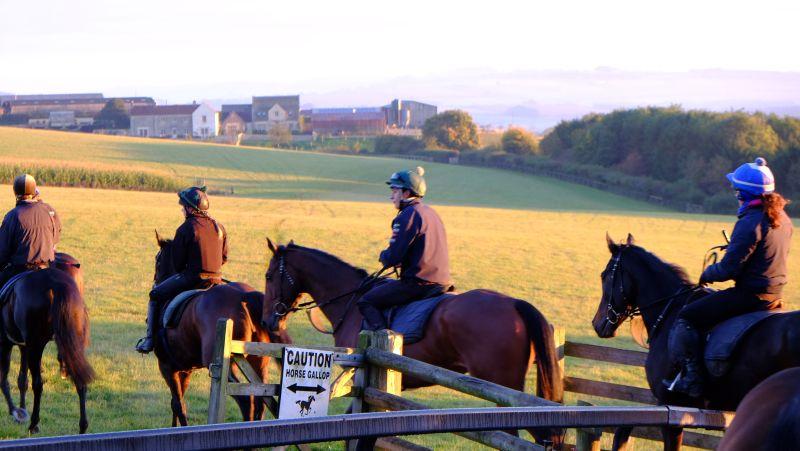 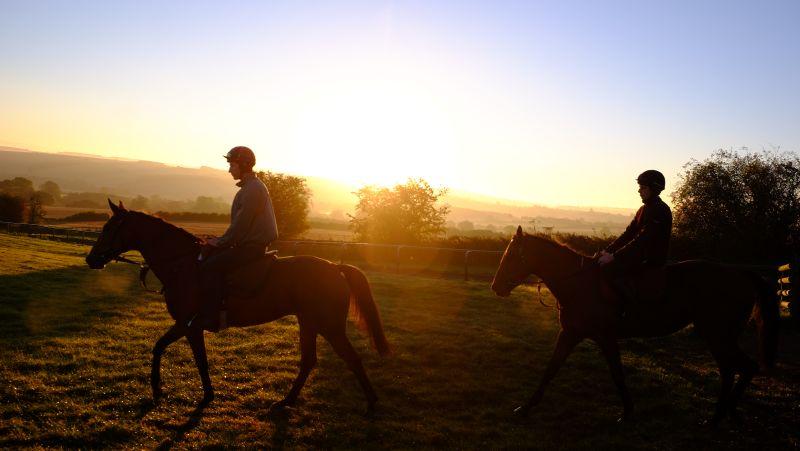 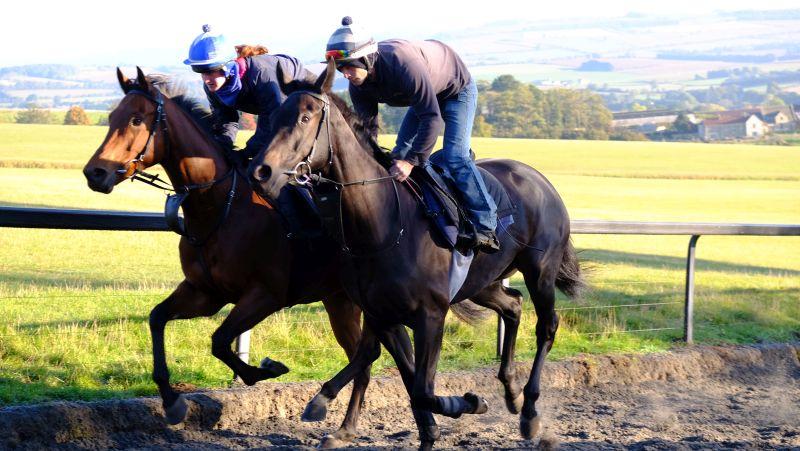 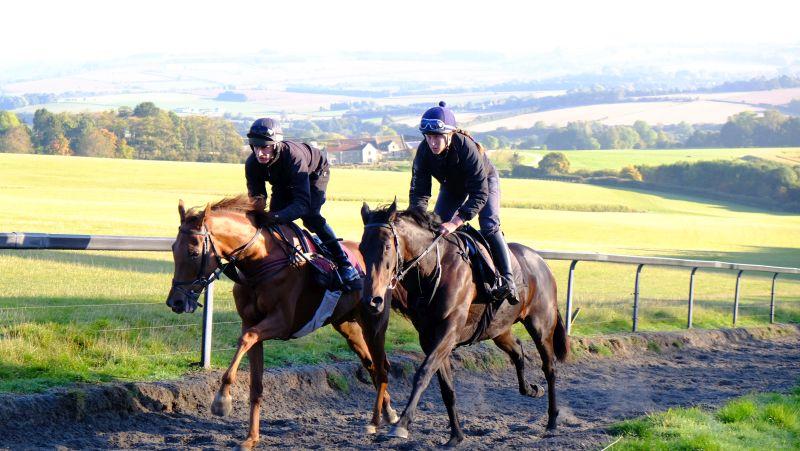 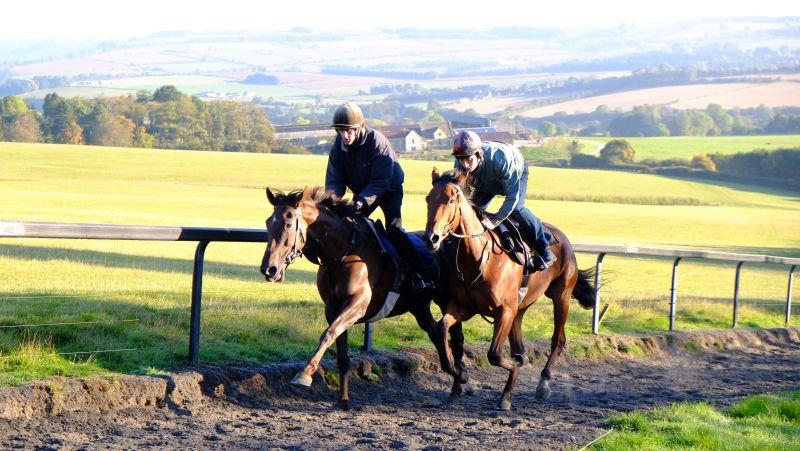 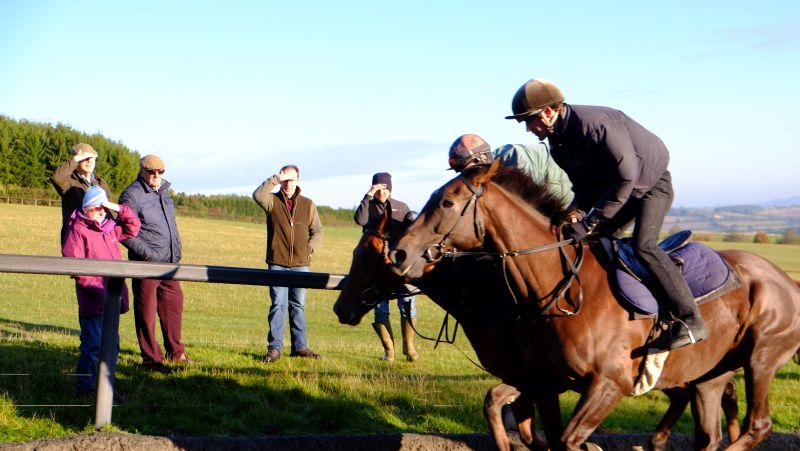 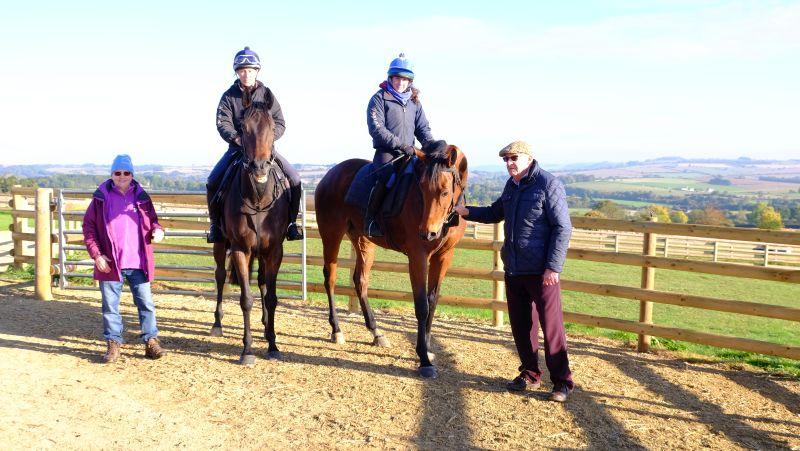